Rovers gather some of the most insightful and fundamental scientific information regarding challenging environments. Unlike humans, rovers can access hard-to-reach environments even under the most dangerous and unlivable conditions. Whether they’re traversing the rocky landscape of Mars or leading scientists to the dark depths of the sea, rovers bring us one step closer to understanding our planet and all that surrounds it.

Designer: The University of the West of England 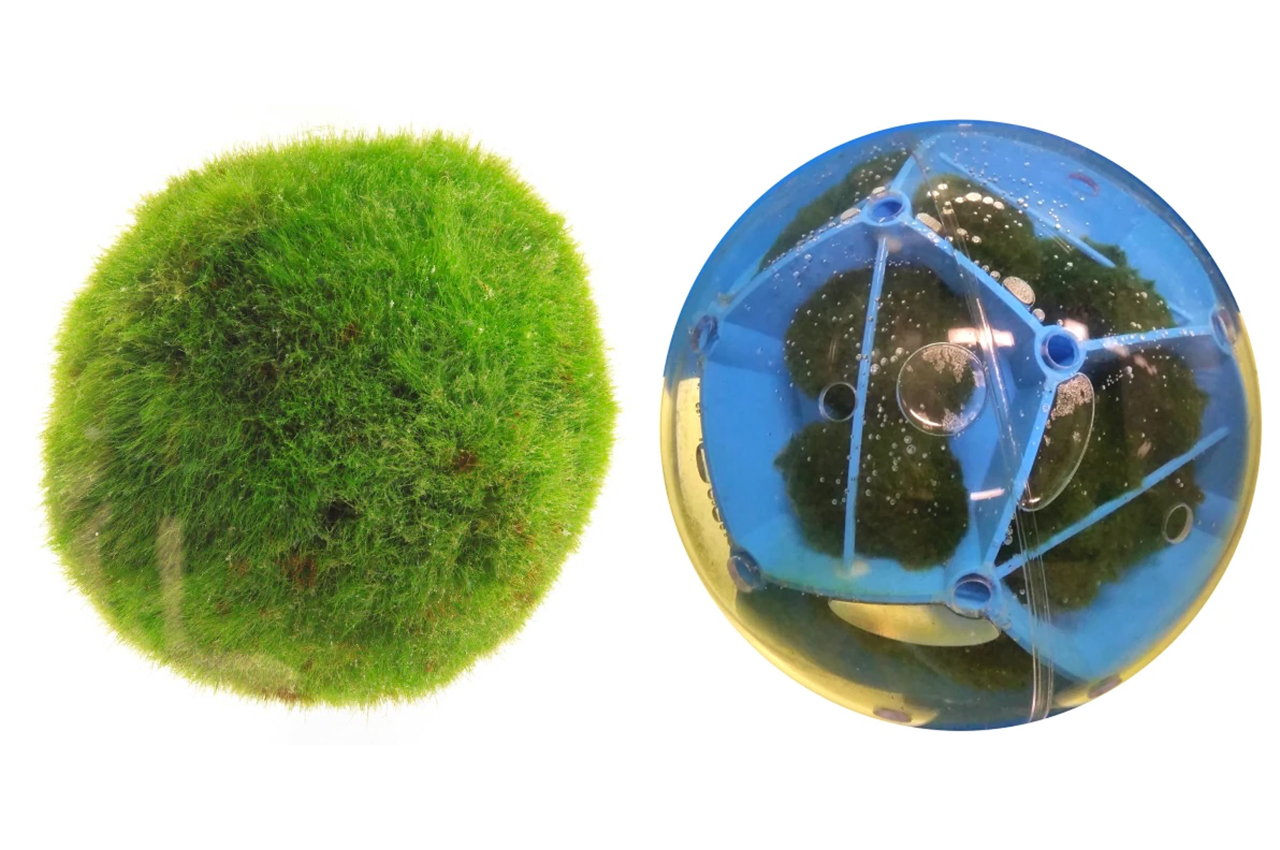 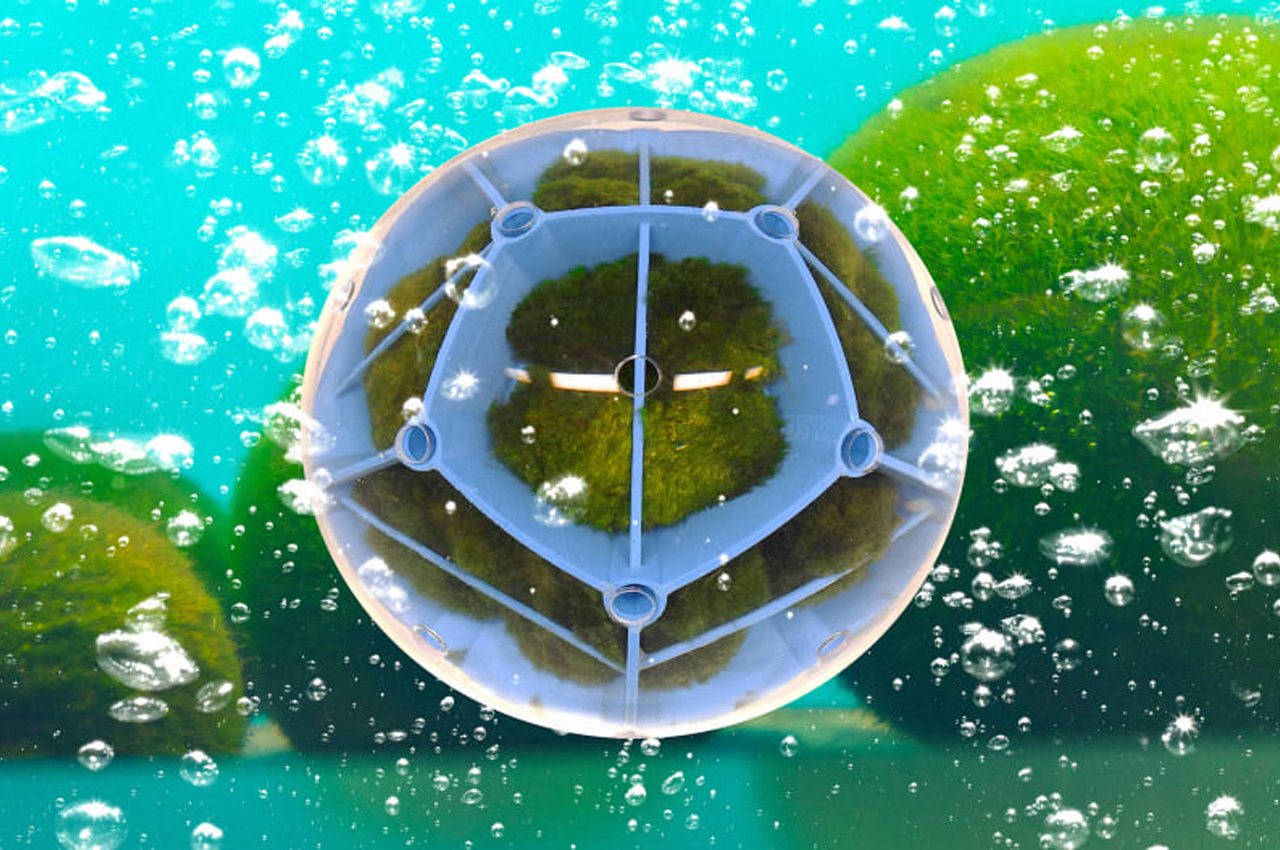 Today, a team of scientists from the University of the West of England (UWE) in Bristol, UK have implemented the use of a marimo, a type of rare, lake- and river-dwelling algae growth that grow into large, velvety balls, in aquatic rovers to uncover information on some of our planet’s bodies of water. Recently published in the Journal of Biological Engineering, the “Marimo Actuated Rover Systems,” or MARS for short is described as “an autonomous, low-cost, lightweight, compact size, photosynthetically powered rover.”

Found just beneath the lake’s or river’s surface, marimo grows by energy harnessed from the faint sunlight that skims the water’s surface and produces oxygen in the process. Outfitted with a highly technical globular rover suit, the MARS rovers use solar energy to autonomously roam the riverbeds and lake bottoms, gathering information on the water’s conditions like temperature and oxygen. 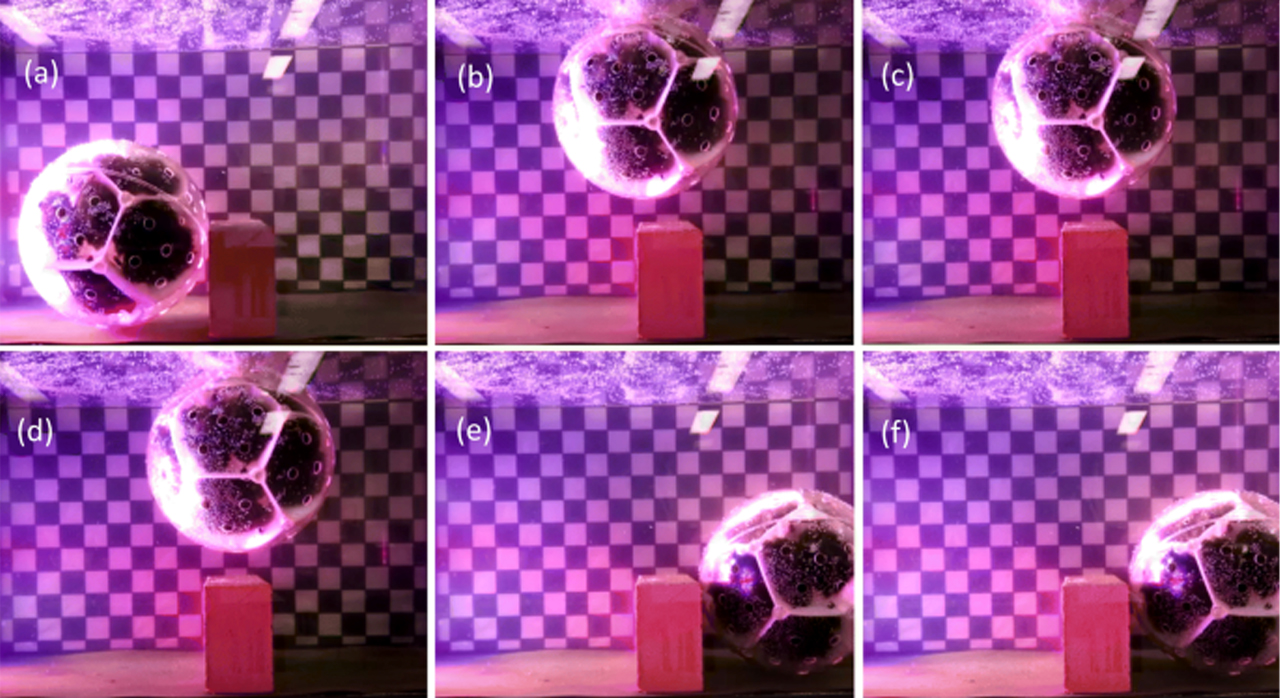 The team at UWE produced a 3D-printed exoskeleton about the size of a baseball to encase the balls of marimo and develop their rover suit. Using this exoskeleton, the oxygen generated from the solar energy gets trapped inside and allows MARS to zigzag and propel forward on the riverbed or lake bottom. The team at UWE discovered a way to harness the energy produced during photosynthesis and turn it into a type of fuel that moves MARS forward. The more oxygen trapped inside the exoskeleton, the heavier MARS becomes. This aspect of photosynthesis allows the autonomous rover to avoid larger obstacles that come in its path by exhaling oxygen to become buoyant and then holding onto oxygen to keep moving. 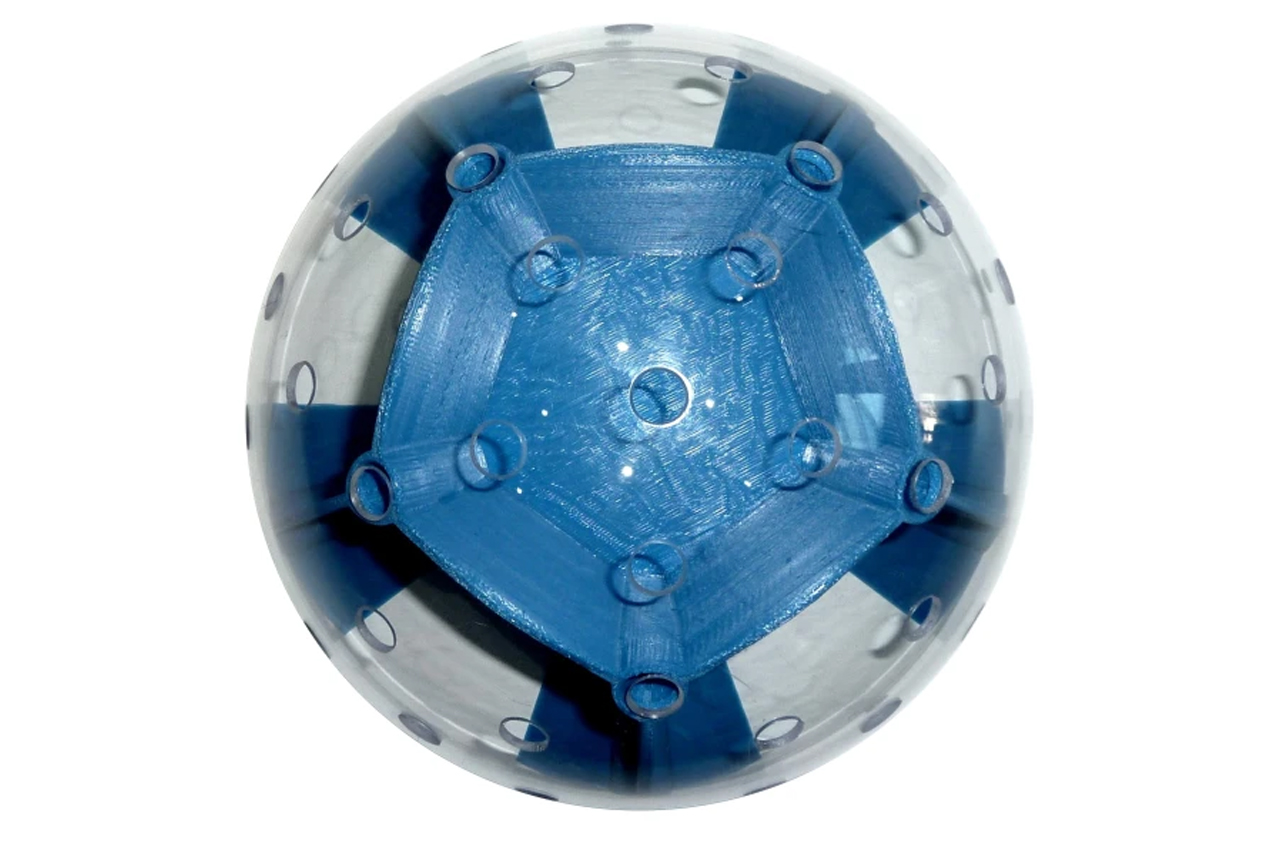 Currently, in its early phases, the rover can potentially be outfitted with low-power sensors that will track water conditions like pH, pollution, turbidity, and salinity levels. These low-power sensors can even be activated by the energy harnessed from the rover’s movement. While marimo is unique to lakes and rivers, the researchers at the UWE find that the template of MARS can be applied to oceanic algae, like seaweed, allowing rovers to roam the ocean’s mysterious depths. 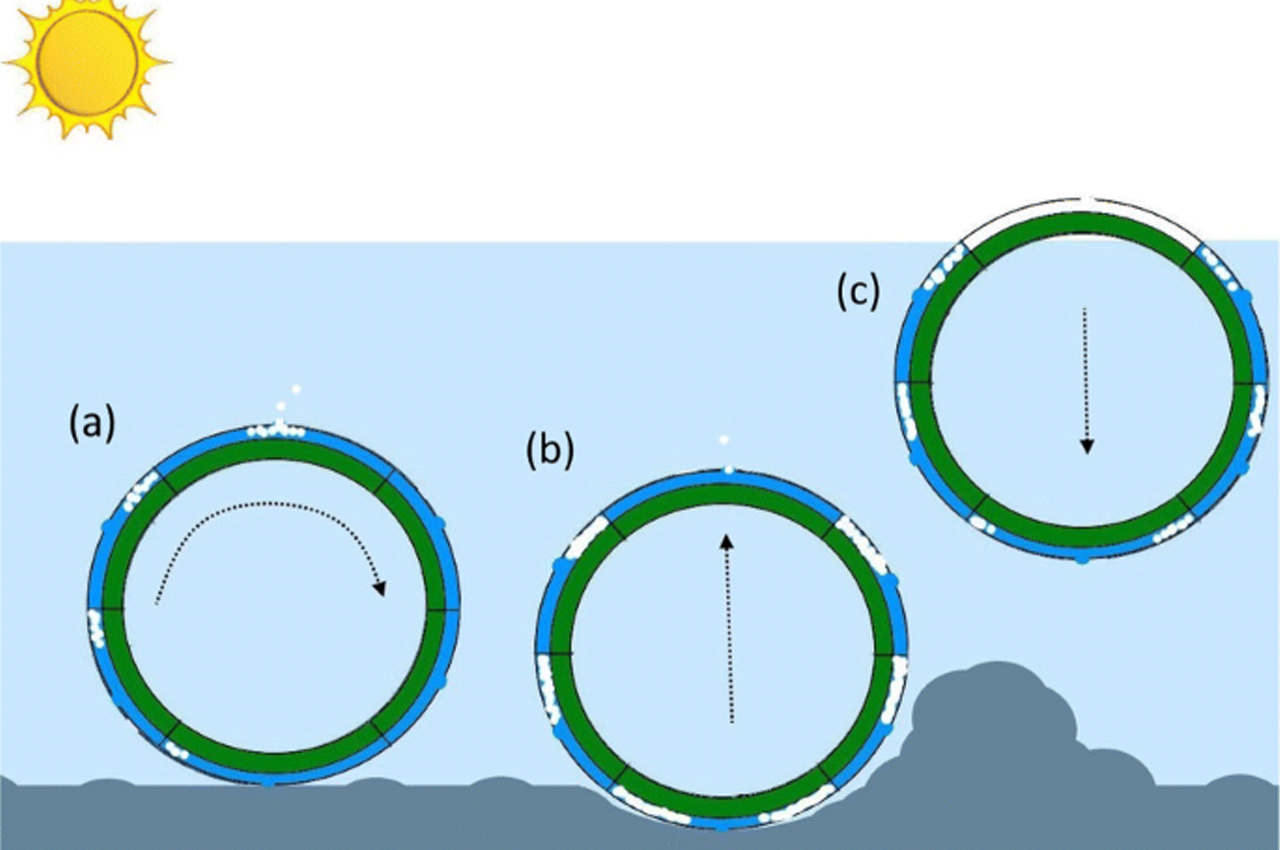 Designer Maro has thought of everything with this design. The Vita Recycle Bin uses color, shape, & texture to encourage users to divide their waste…

The JOTM Watch Is An Ode To The Moon…

Unconventional yet beautiful, the Jump Over The Moon by MAALS focuses on the lesser appreciated aspects of time-telling. With a Miyota 6P24 movement on the…