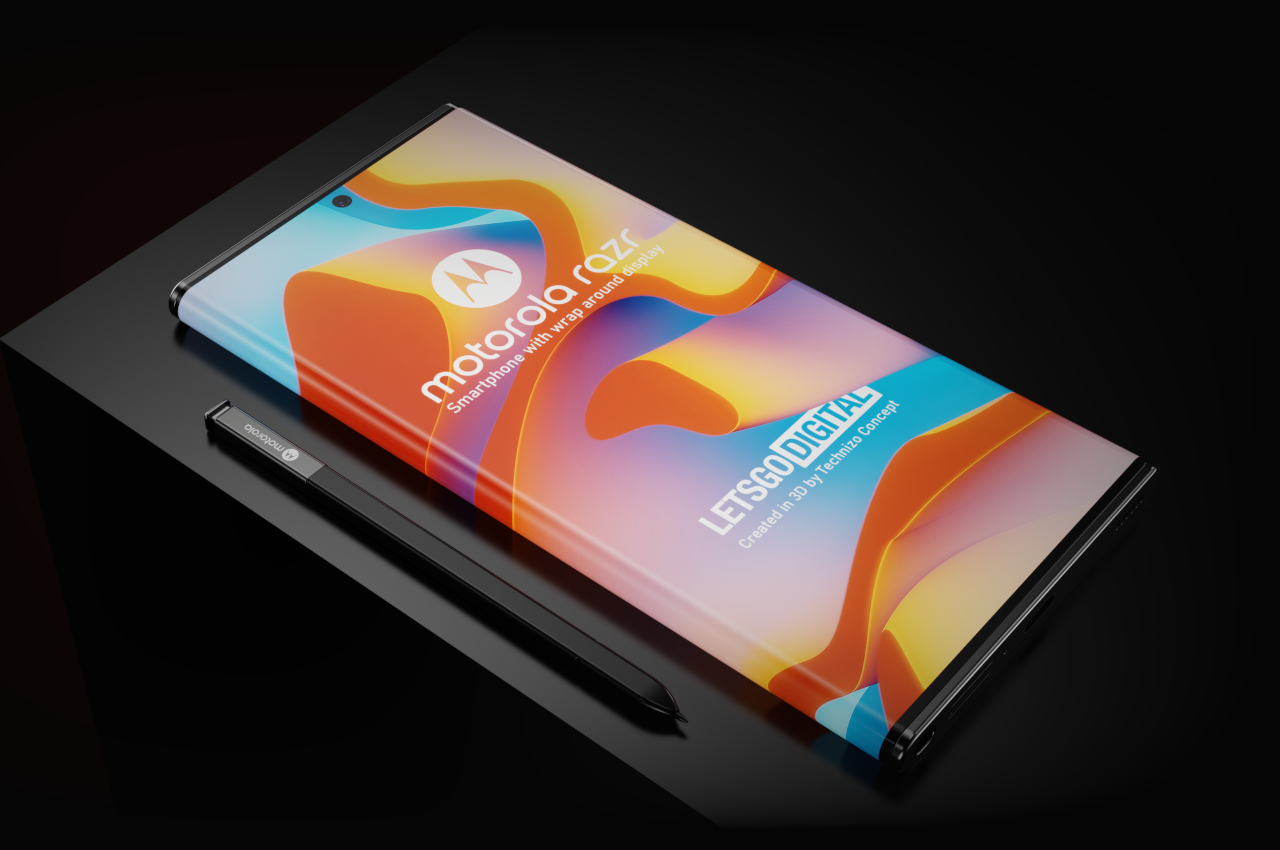 A phone that’s almost 100% screen has some benefits, but the ergonomic and practical concerns could outweigh those.

Most of the time we spend on our smartphones is, of course, spent on the screen. It is, after all, the primary point of interaction and feedback on modern mobile devices. Despite its importance, the screen actually covers less than half of a phone’s surface, which some might consider being a waste of space. Unsurprisingly, phone makers have been trying to come up with ways to take advantage of all the places where you can put a display on the phone, and Motorola’s patent reveals how that beautiful but unusual design can actually become useful. 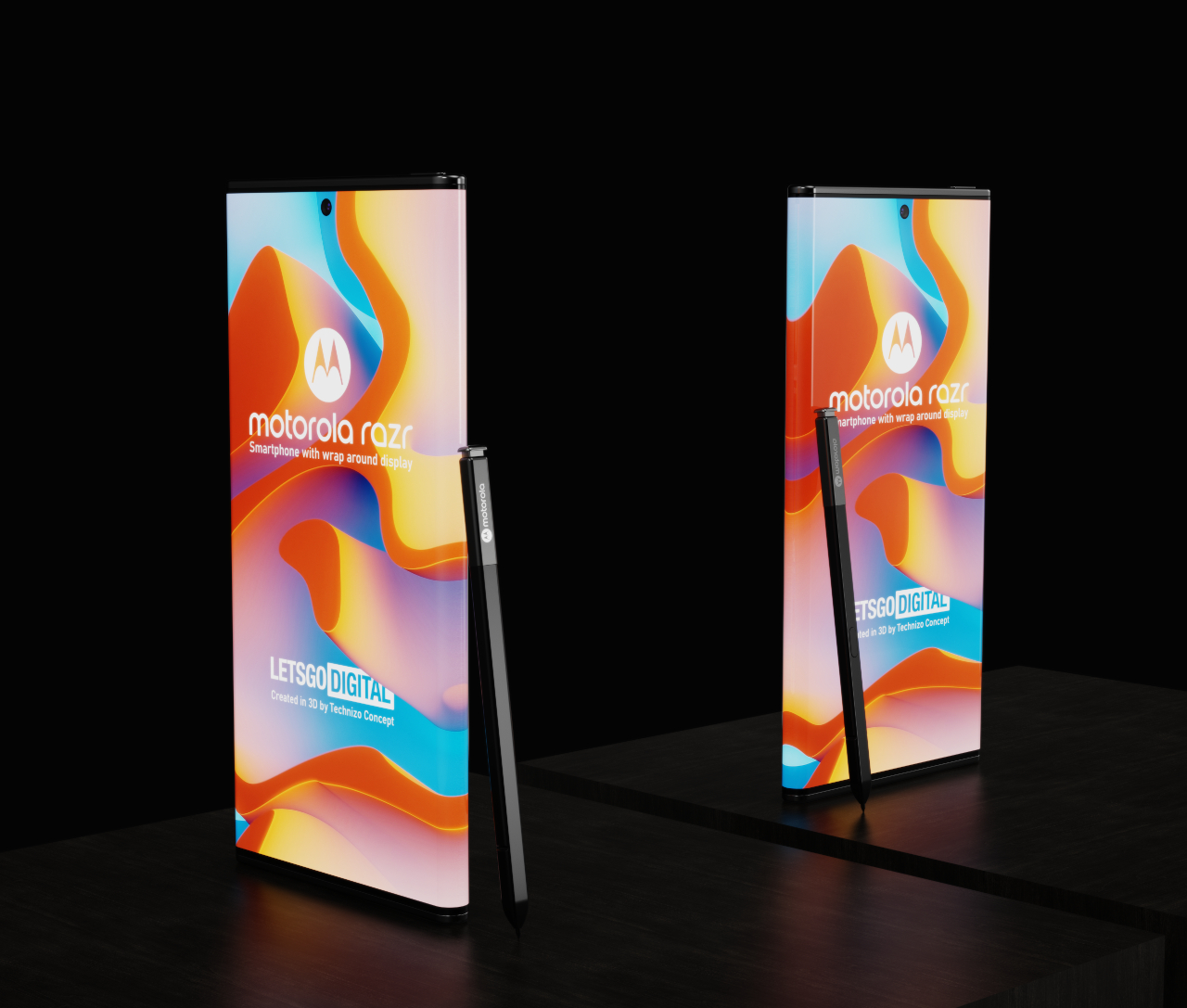 Phones with displays that wrap around the body and leave almost nothing uncovered are right up there with foldable phones, transparent displays, and holograms that spark people’s imaginations. Given how small phones are compared to laptops or even tablets, it’s understandable that manufacturers and consumers will want to take advantage of every piece of real estate available on the pocketable device. Motorola is hardly the first to try, but it is one of the few to go the extra mile and explain why you might want to have an all-display phone. 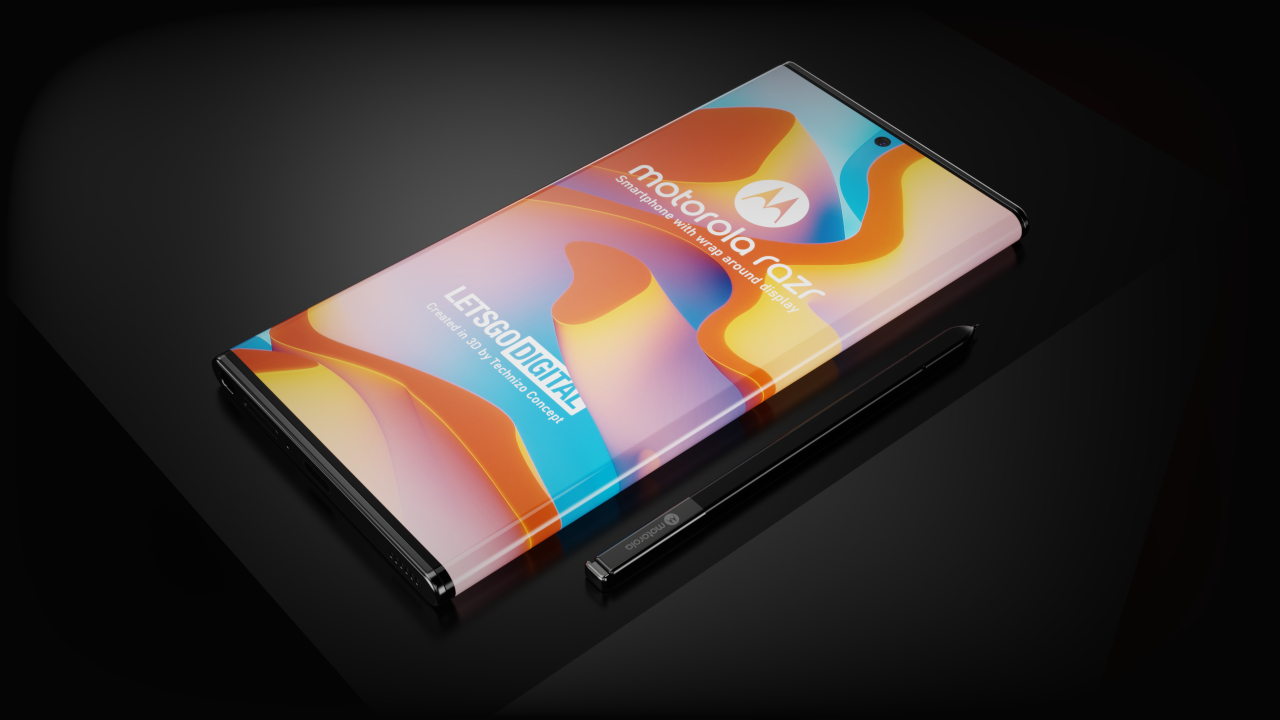 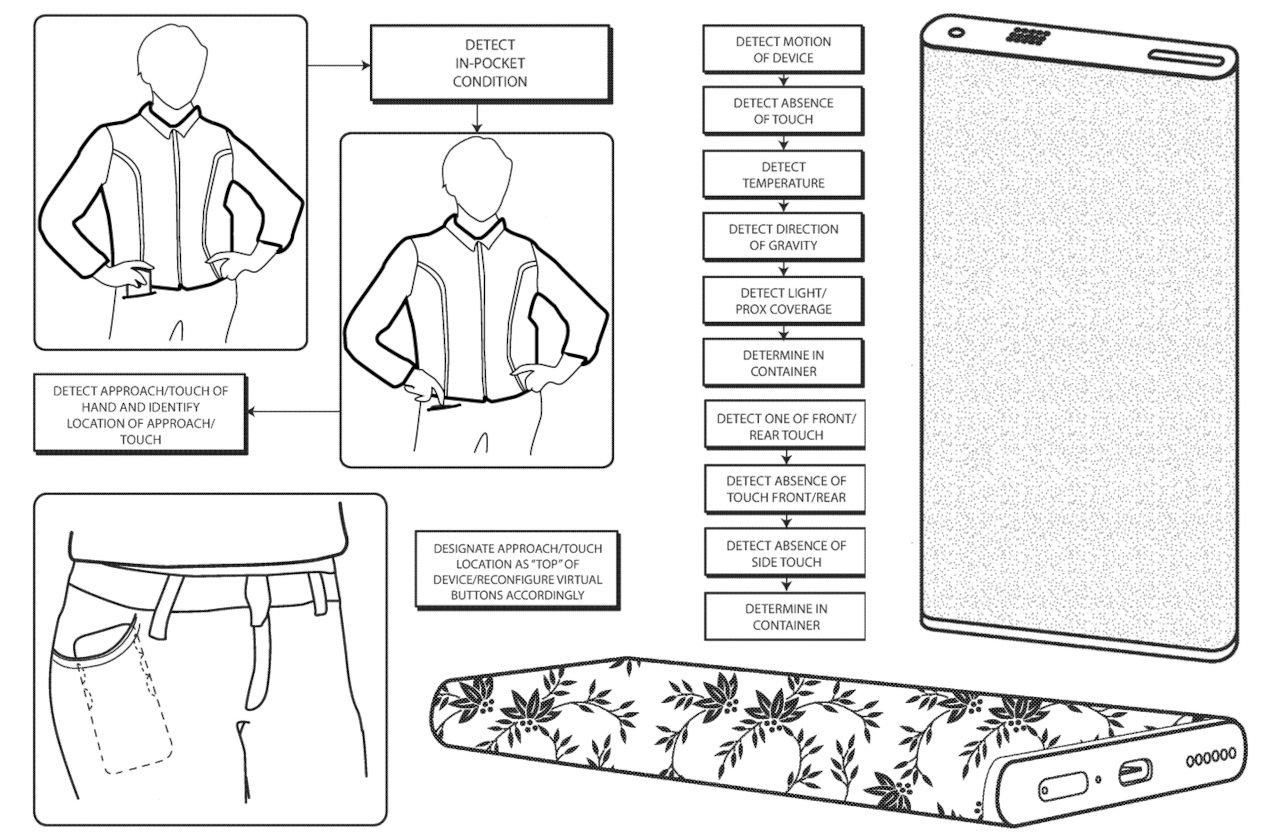 Flexibility will be the name of the game for a phone where there is practically no front or back. No matter how you pull it out from your pocket or your back, that side facing you will always be the front, and the software will adjust the elements on the screen to match. You might not even have to fully pull out the phone, as long as you can see a small part of the screen. Again, the software could adjust the user interface elements, so you can immediately see who’s calling and swipe to reject or accept the call, even if only the “bottom” part of the phone is visible from your pocket. 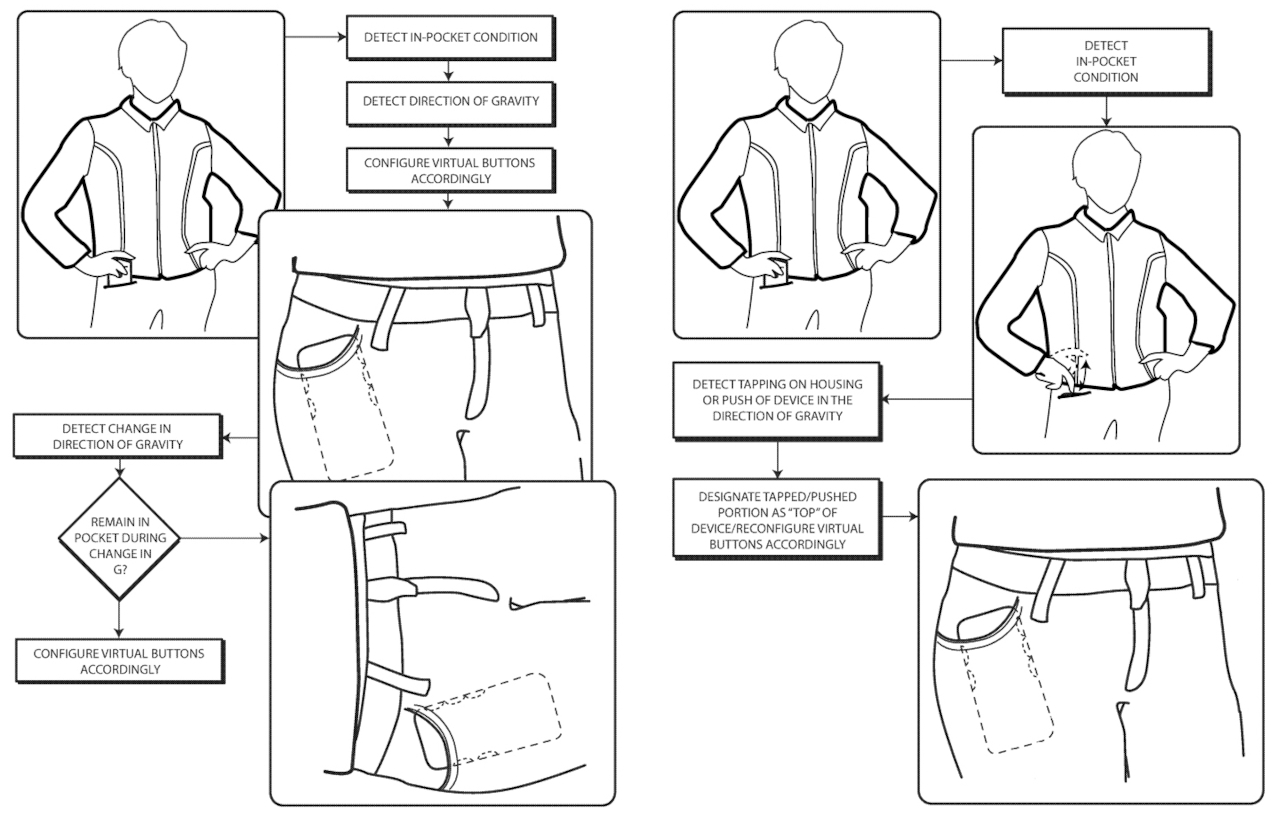 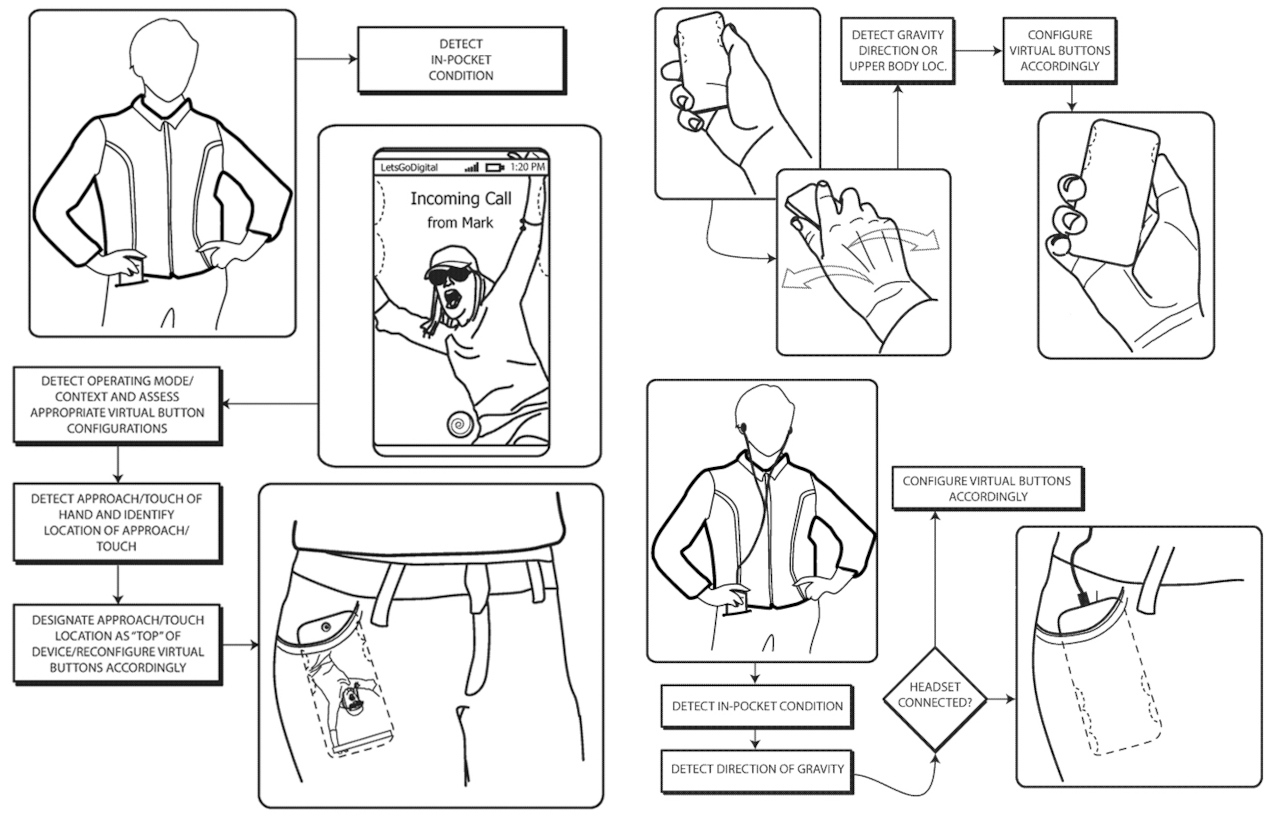 Such a phone with a wrap-around display will have to do more work than most phones to pull this off. For one, it will need to use a variety of sensors to determine which direction the phone is facing in a pocket. The software running on the phone needs to be especially dynamic, as it needs to shift UI elements around to match the position and orientation of the phone. There are no physical volume controls, for example, and the phone will have to know on which side to place those depending on how a person is holding it.

Those might be easier to pull off than resolving some usability and ergonomic concerns that an all-screen phone might introduce. Phones whose screens curve off to the sides are sometimes criticized for accidental taps from palms for fingers. An all-screen phone might not have room for cameras either, and the current state of under-display cameras still leaves a lot to be desired. And then there’s the problem that dropping the phone on any side can actually damage the screen, knocking scores off its repairability and sustainability. 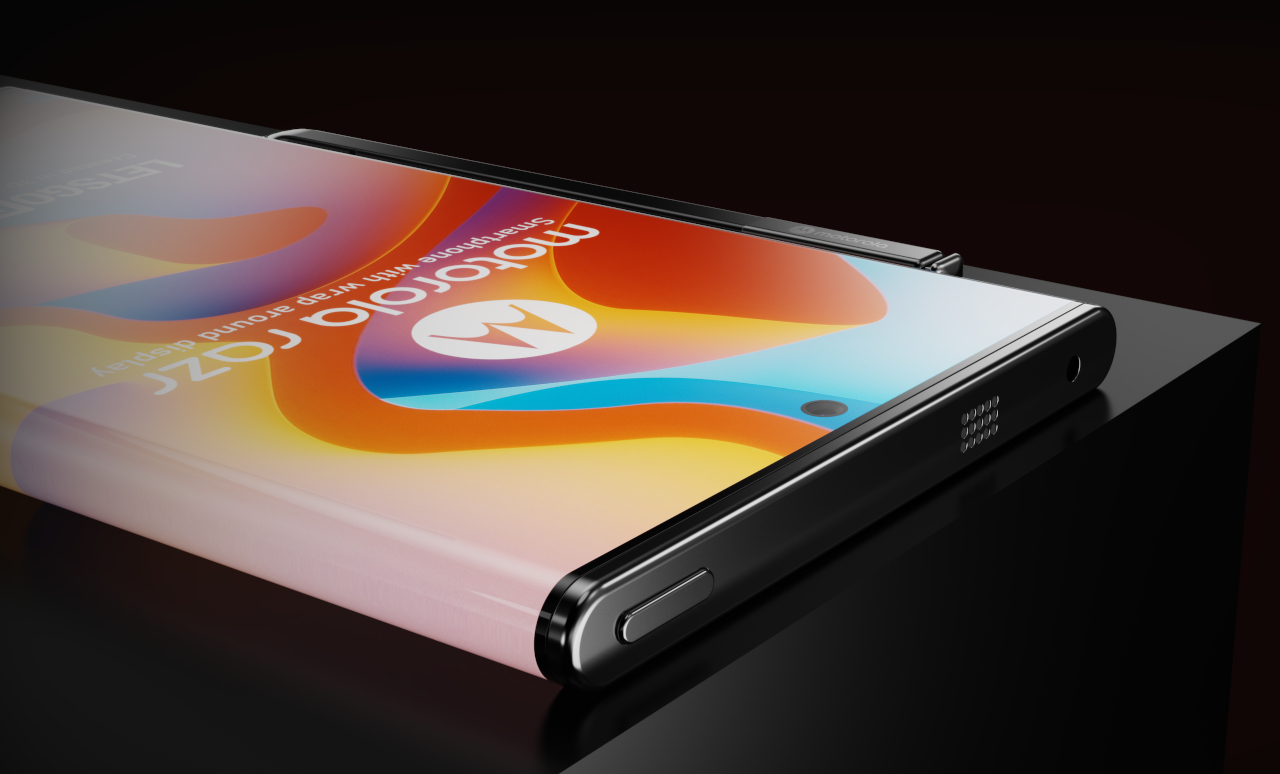 Radical Smartphone Designs that will give a stiff competition to the iPhone 13!

In today’s world, absolutely no one can live without their smartphones! I mean, I need mine by my side at all times, and I am…

We’ve got a fair bit of time till self-driving cars begin rolling out, but the 70mai A800 surely gets us halfway there. If you really…

No matter how good the battery life of a smartphone is, the fact that we use it almost every hour of every day means that…

The iconic music player gets its own adorable action-figure collectible!

https://www.kickstarter.com/projects/classicbot/ibot-retro-toy-figure-from-classicbot Remember the glory-days of capitalism when you could line up in the thousands for the chance to buy a tiny box that could hold…