Net-zero architecture is what will reduce emissions from the construction industry on a large scale. But make it inclusive as well as scalable and you also get a solution that can lift homeowners out of poverty while building a community! Created for that very purpose, these solar homes are aiming to help solve both the global housing and climate crises with one design. The houses produce their energy, harvest 100% of the rainwater, clean their sewage, and also have the potential to grow their own food! 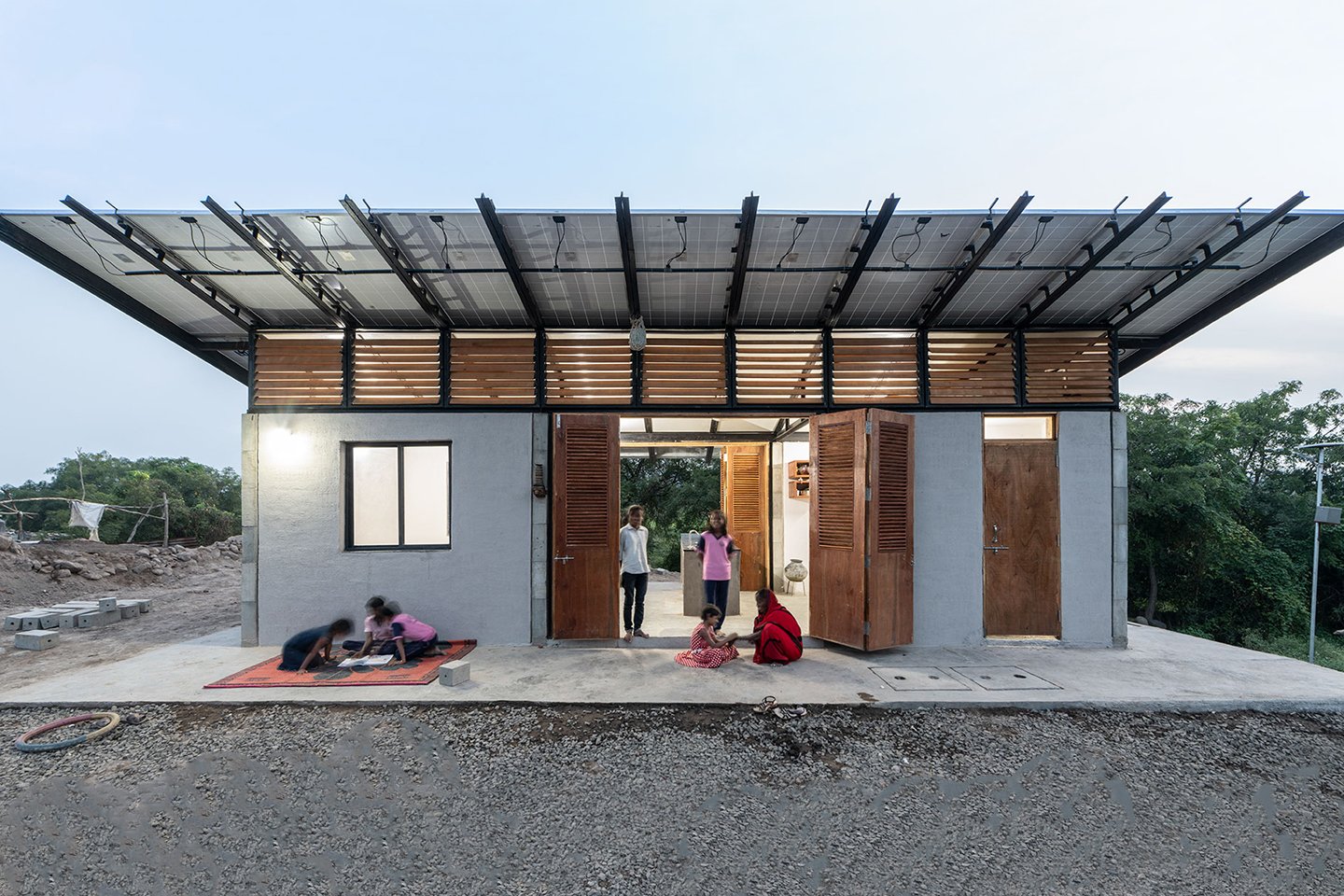 It is called the PowerHYDE housing model and was created by Prasoon Kumar and Robert Verrijt of Billion Bricks from India and Singapore. The model explores sustainable solutions to empower and facilitate growth opportunities for people without homes around Southeast Asia which has a lot of rural and low-income populations. These homes not only provide shelter but are also a power module to scale sustainable communities that lift homeowners out of poverty!

“A BillionBricks Community is the world’s first carbon-negative solar home community to bring families out of poverty within one generation. PowerHYDE homes are plug-and-play modular structures that do not need any connection to services and could be made functional from the day of completion of construction,” says the design team. The cost-effective solution even won a Holcim Award for Sustainable Construction!

The PowerHYDE homes are built via an indigenous prefabricated technique that makes them easy to assemble in remote locations. The home has a solar array installed on the roof and the homeowner can sell excess power generated back to power companies, generating a profit that helps to pay off the cost of the home. Sample homes have been built in Mathjalgaon Village in India and in the Philippines. BillionBricks now plans to build a community of 500 homes near Manila, Philippines that will generate 10 megawatts of power. 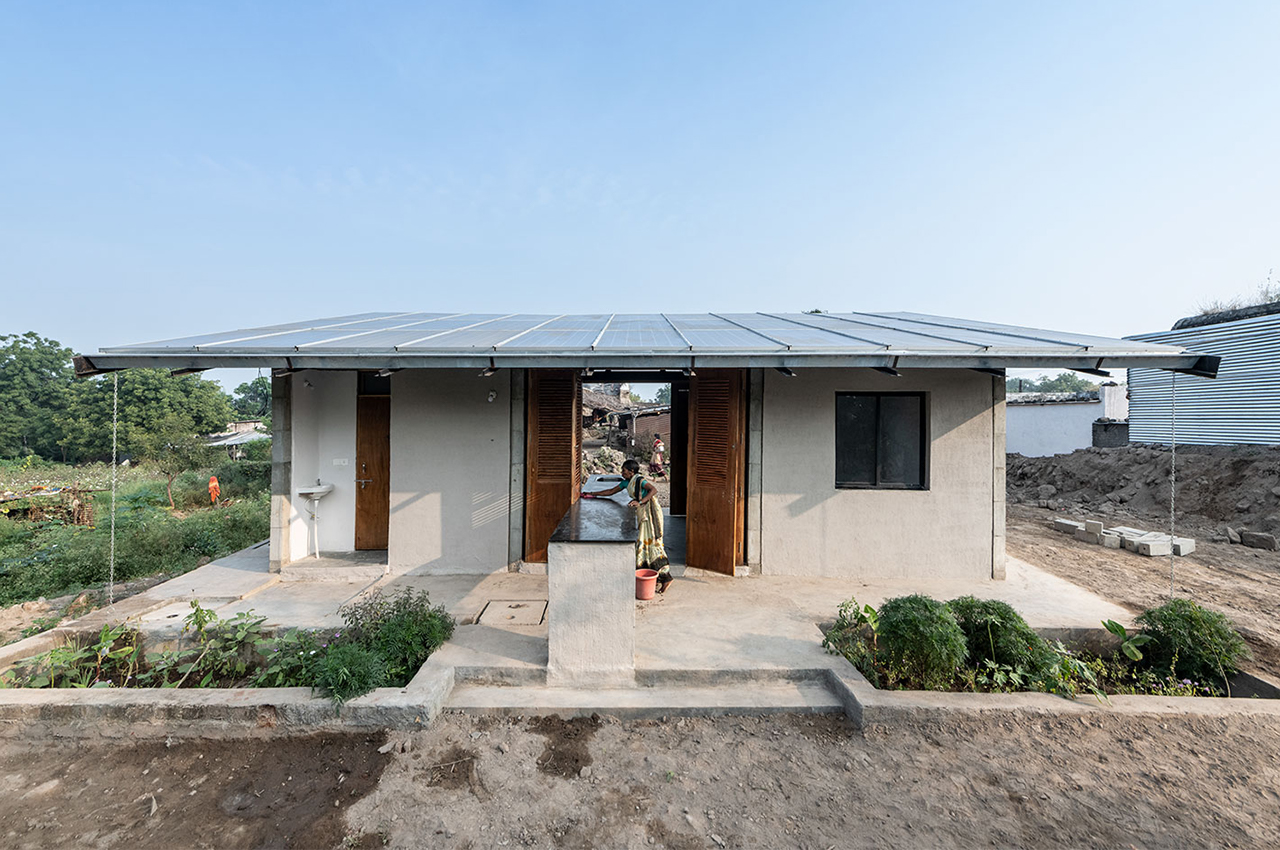 Not only does it reduce the emissions from the construction industry (which is the leading contributor in the world for CO2 emissions) but it also helps more people become homeowners while equipping them with means to create renewable energy thus reducing individual carbon footprint as well. It is a radical concept in housing designed for energy sufficiency, extreme affordability, and education for future generations to adapt to a sustainable lifestyle even in rural areas. 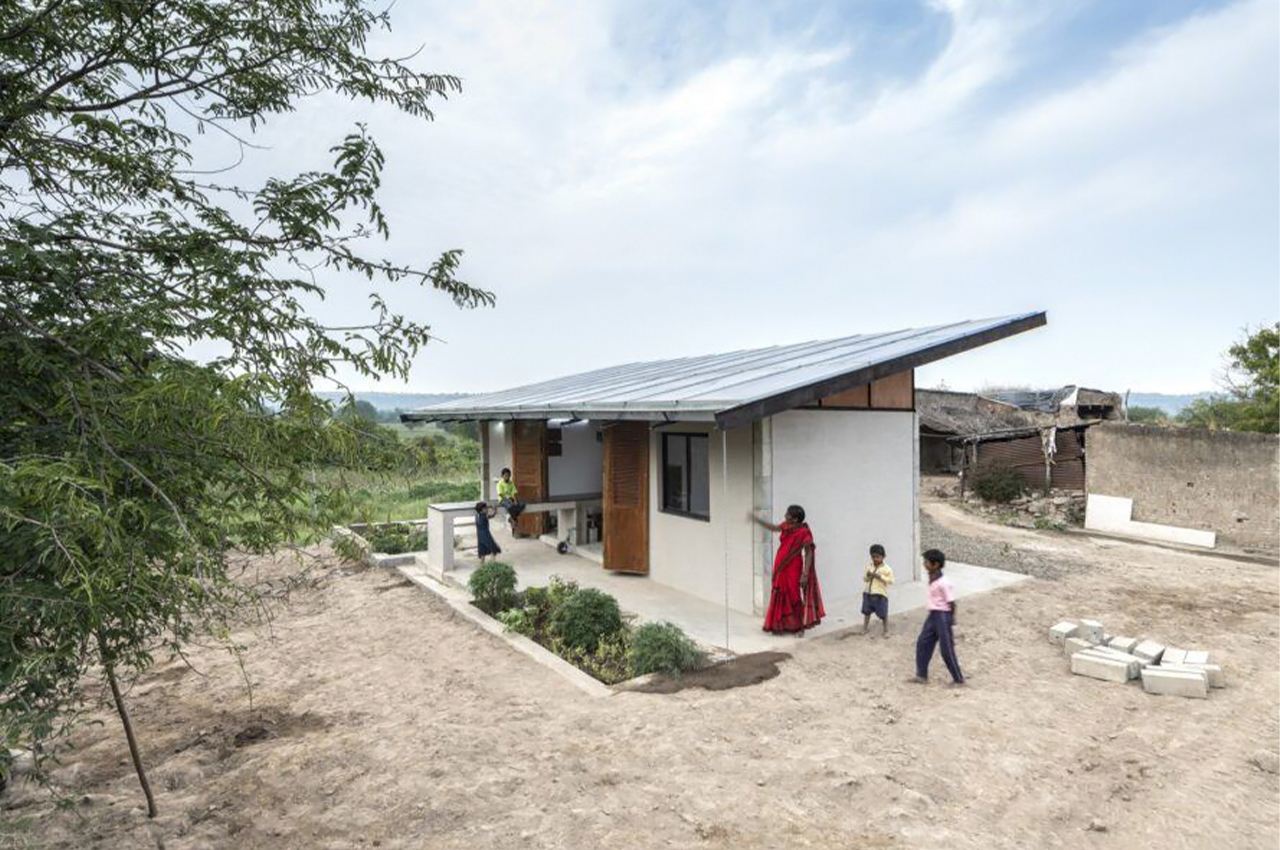 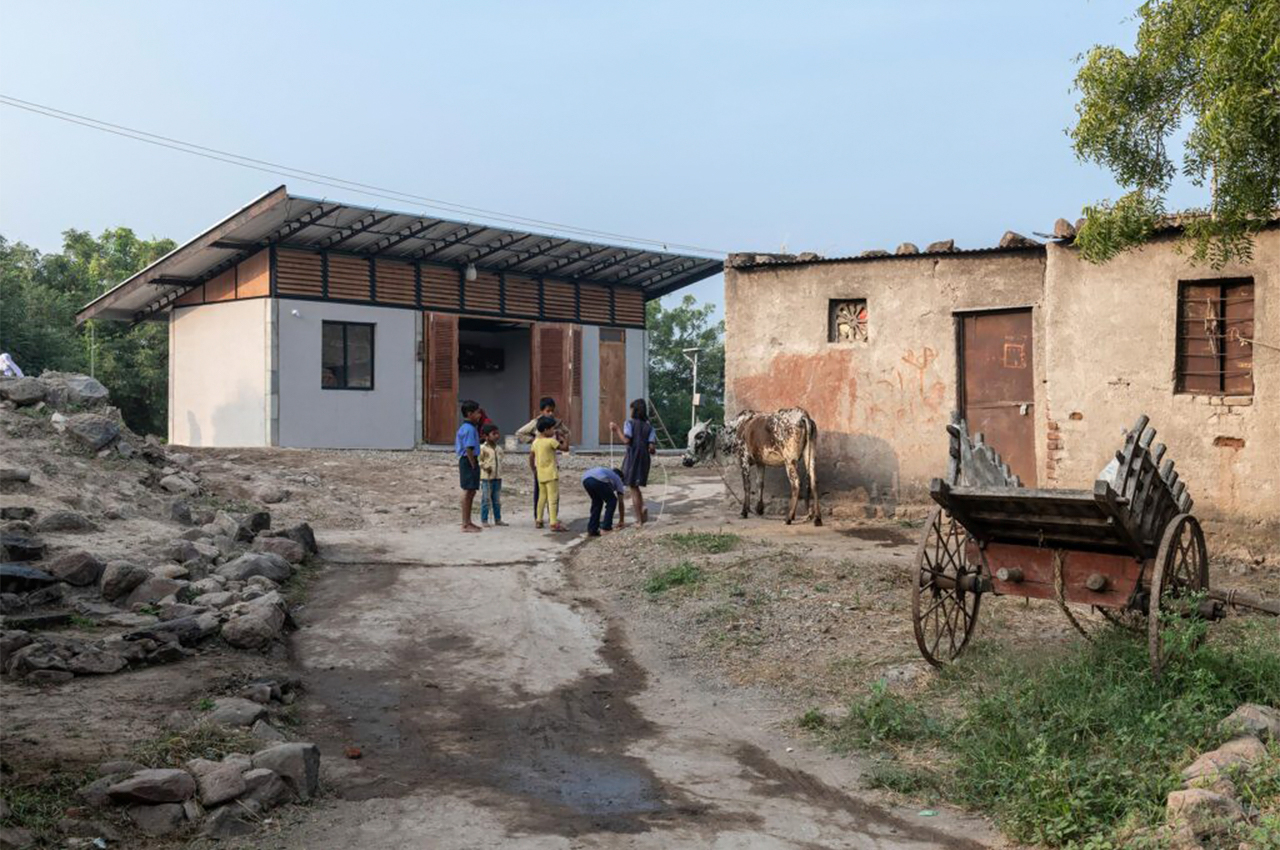 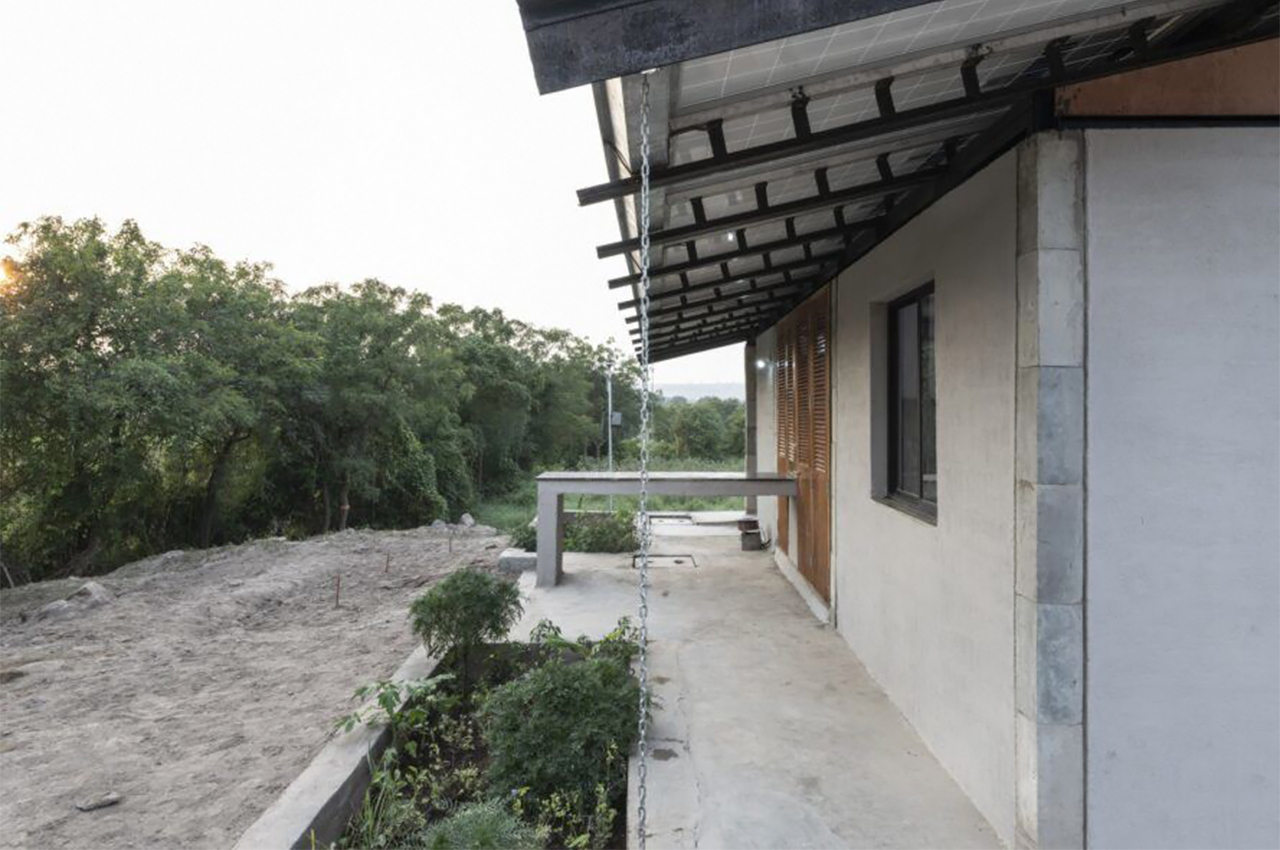 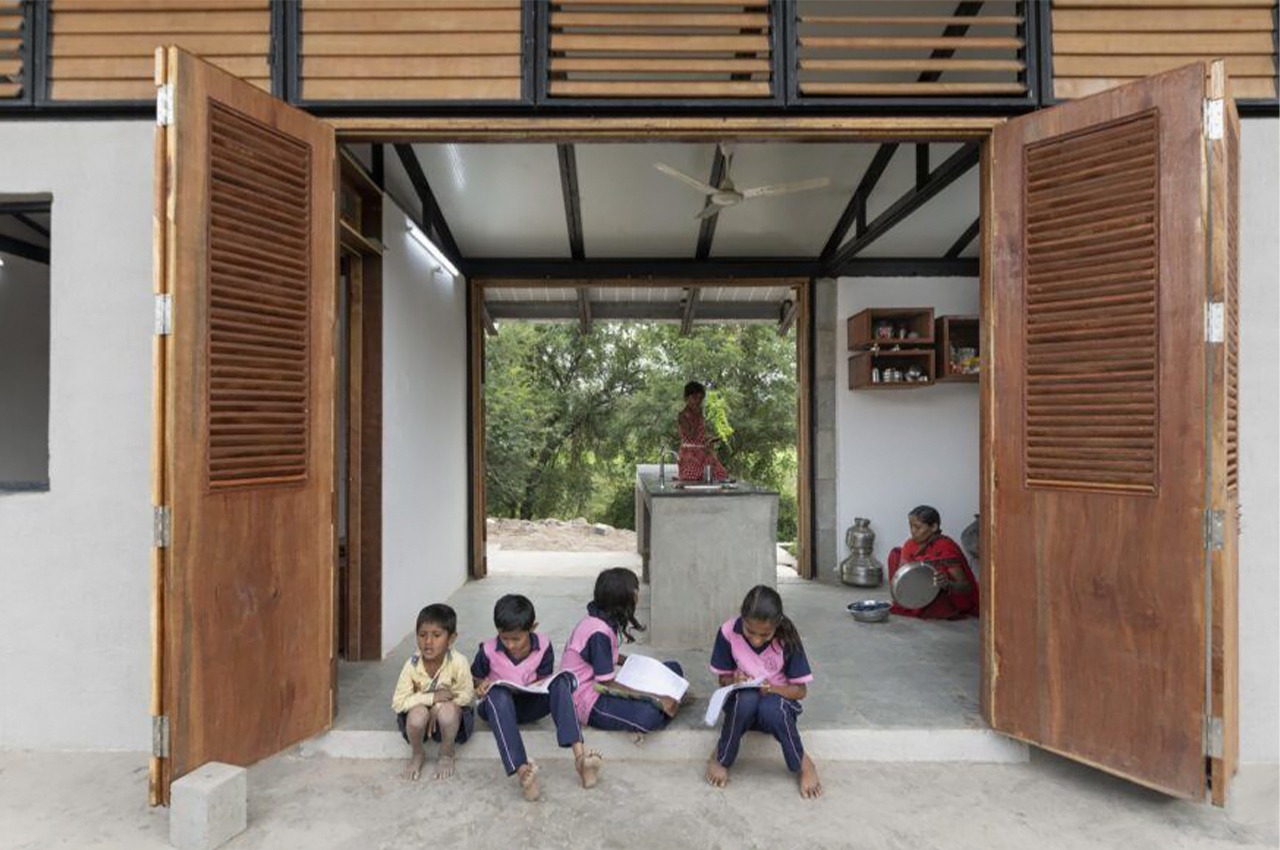 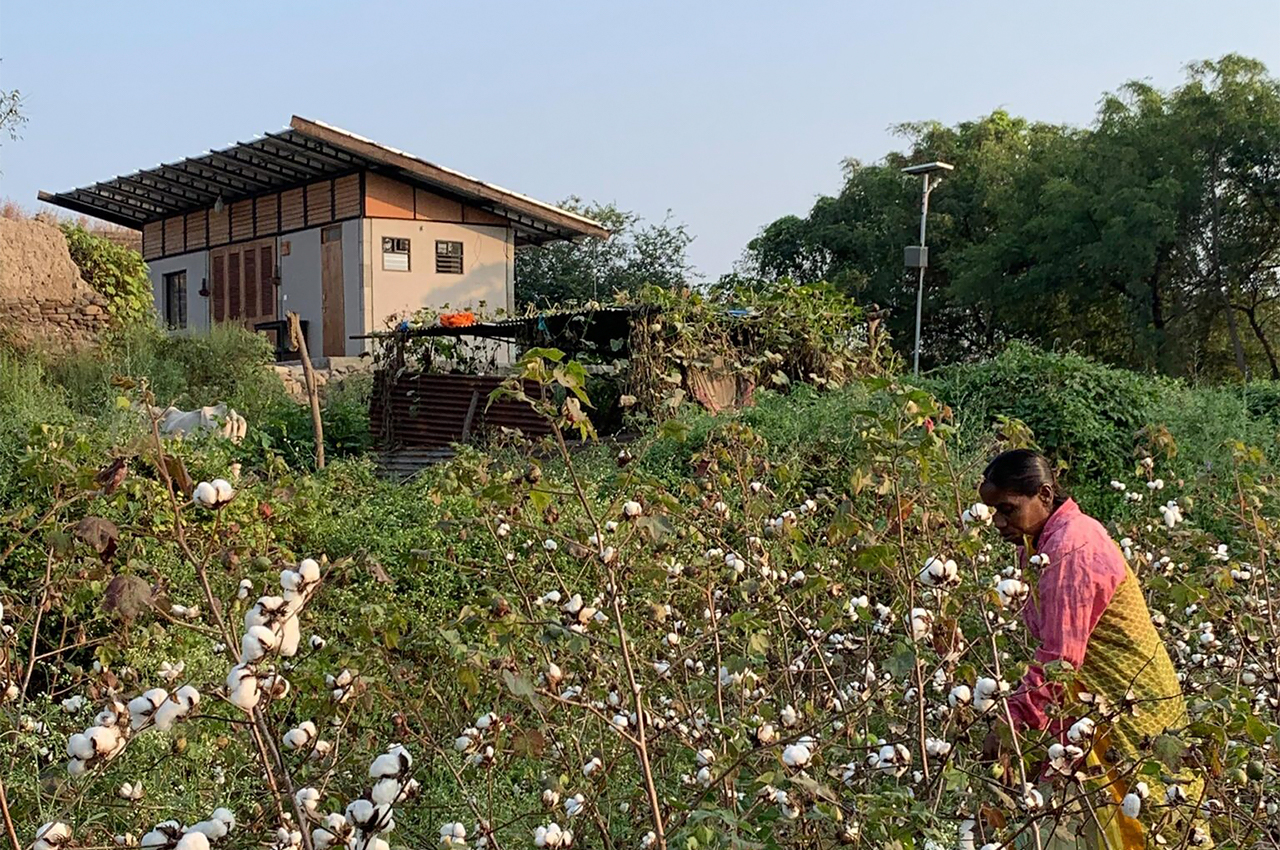 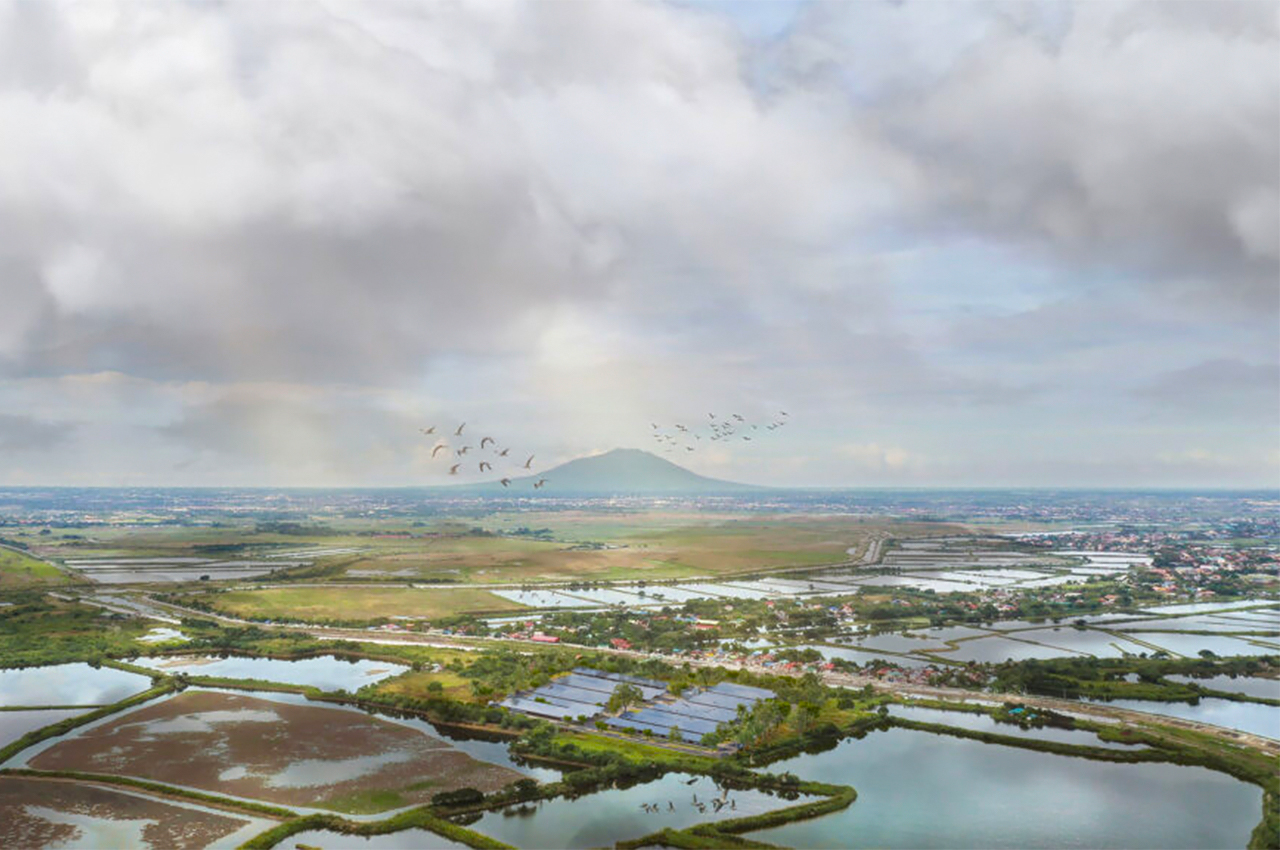 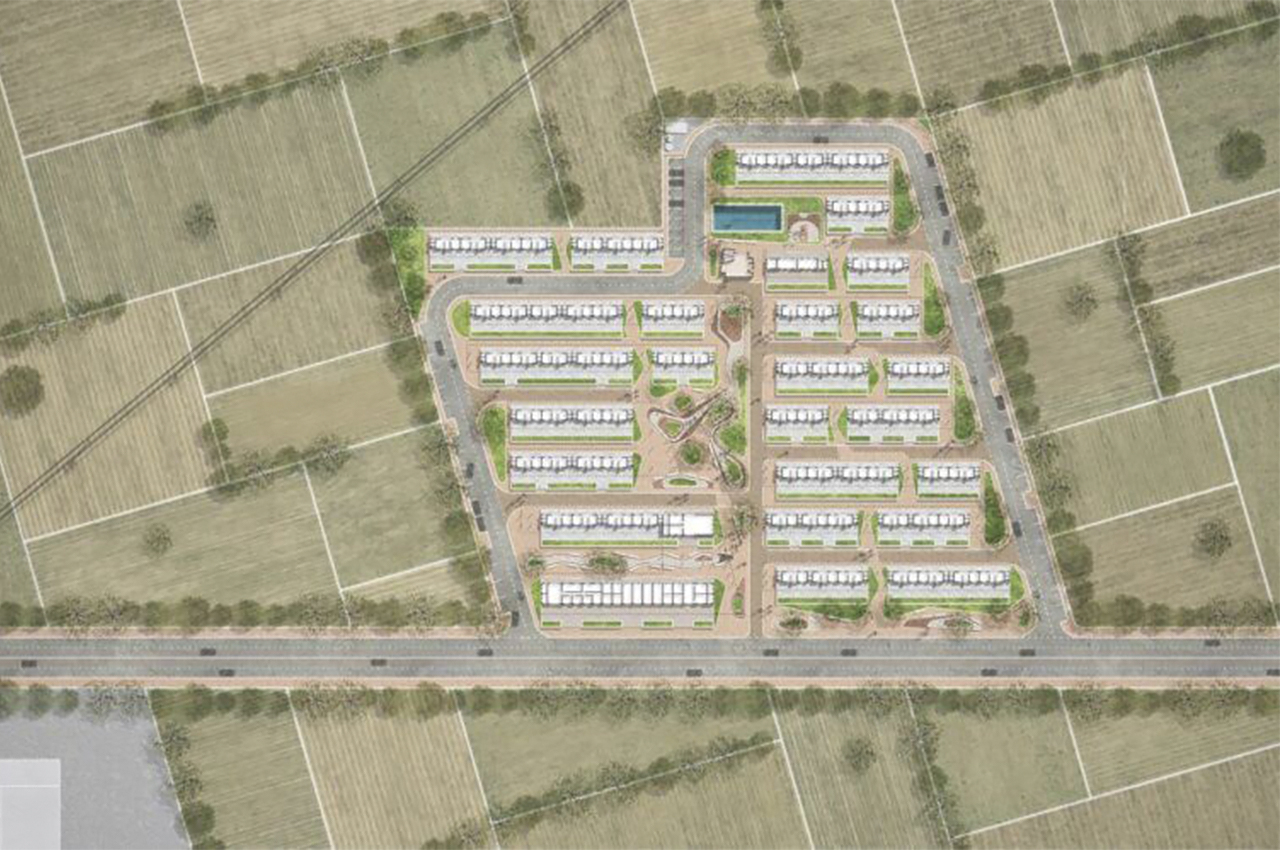 A Backpack + Speaker to Weather the Storm

The Trakk Shell waterproof backpack was designed not only to keep your stuff organized and safe from the elements, but to ensure your tunes can…

A geeky LED lamp that’s got a screen on the outside to beam important widgets beyond the PC and external screen interface. On the inside,…