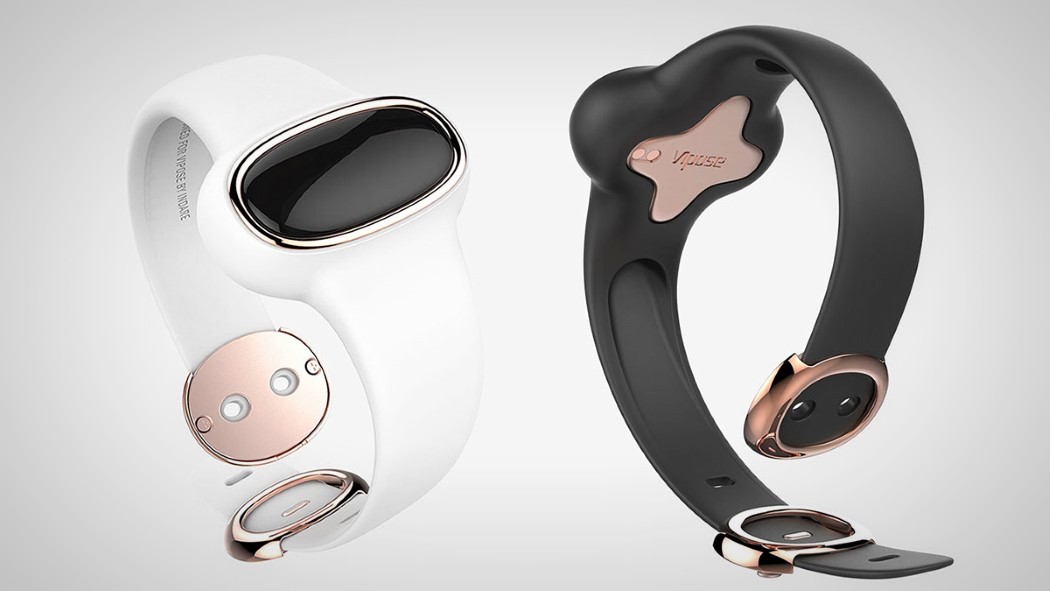 It feels like Wearable’s Week here on Yanko, with us talking about the happiness measuring Zenta wristband just yesterday. Today’s fitness wearable, unlike the Zenta, targets a niche audience, but it isn’t about your fitness, per se. The Birthstone (that’s what it’s called) is a wearable that is essentially a medical device, but through virtue of design, aims at becoming a desirable piece of tech… for a good reason, obviously.

The Birthstone is for expectant mothers. Its primary function is to alert mothers when they are too close to a source of electromagnetic-radiation. Radiation can have profound effects on growing fetuses, and the Birthstone allows mums-to-be to distance themselves from anything that may pose a threat to their child’s well-being. The ‘Stone’ sits within a stylish looking silicone band. It can be removed and fitted easily into a band of another color. The idea of glamorizing medical devices to help them become a widespread phenomenon isn’t a new one. I personally think it’s a wonderful way to coerce people into accepting and leading a healthy life… and the Birthstone embraces that idea beautifully! 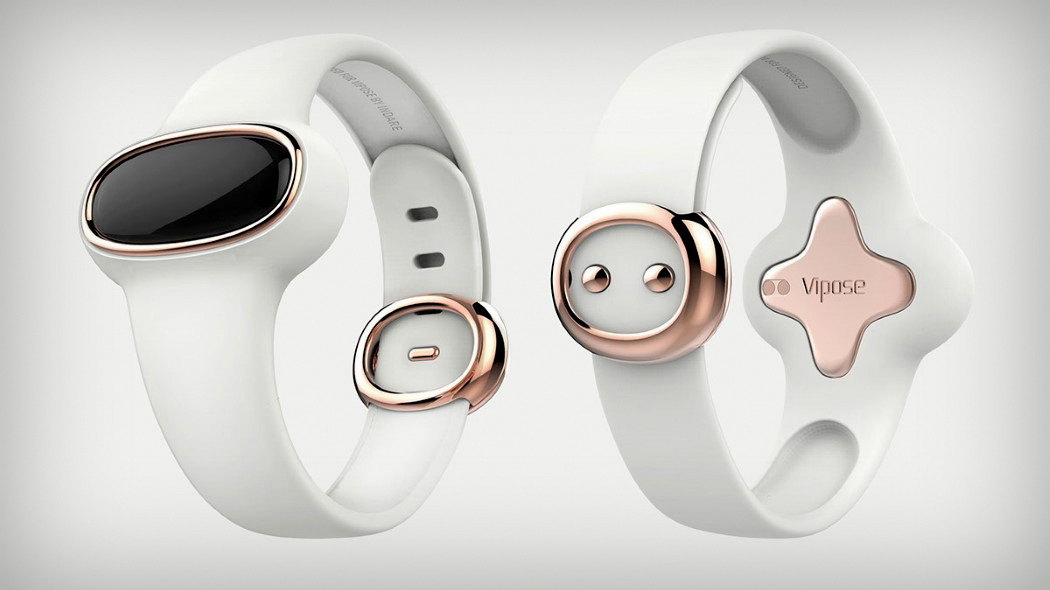 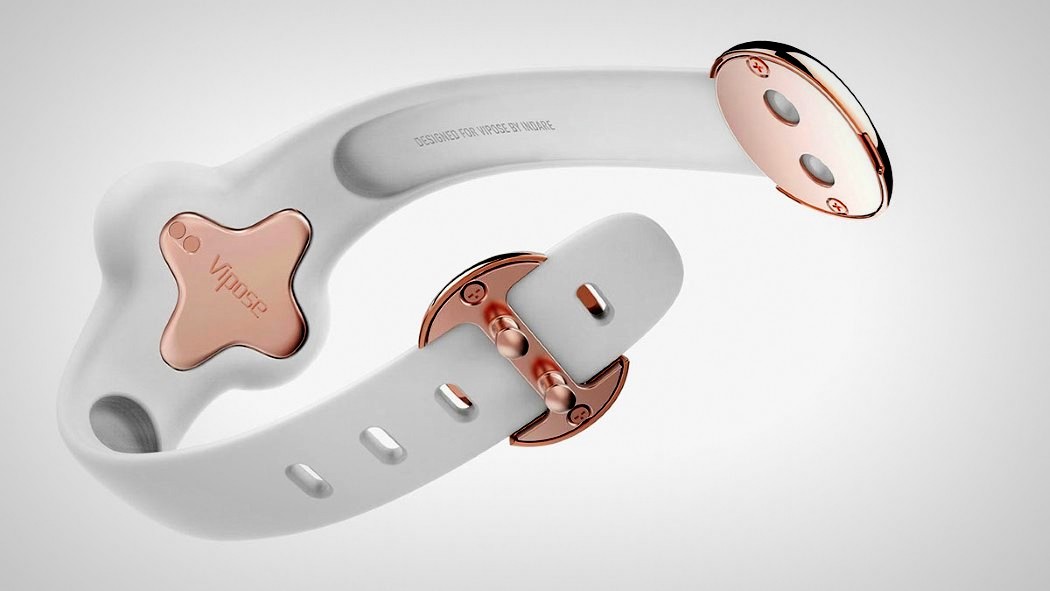 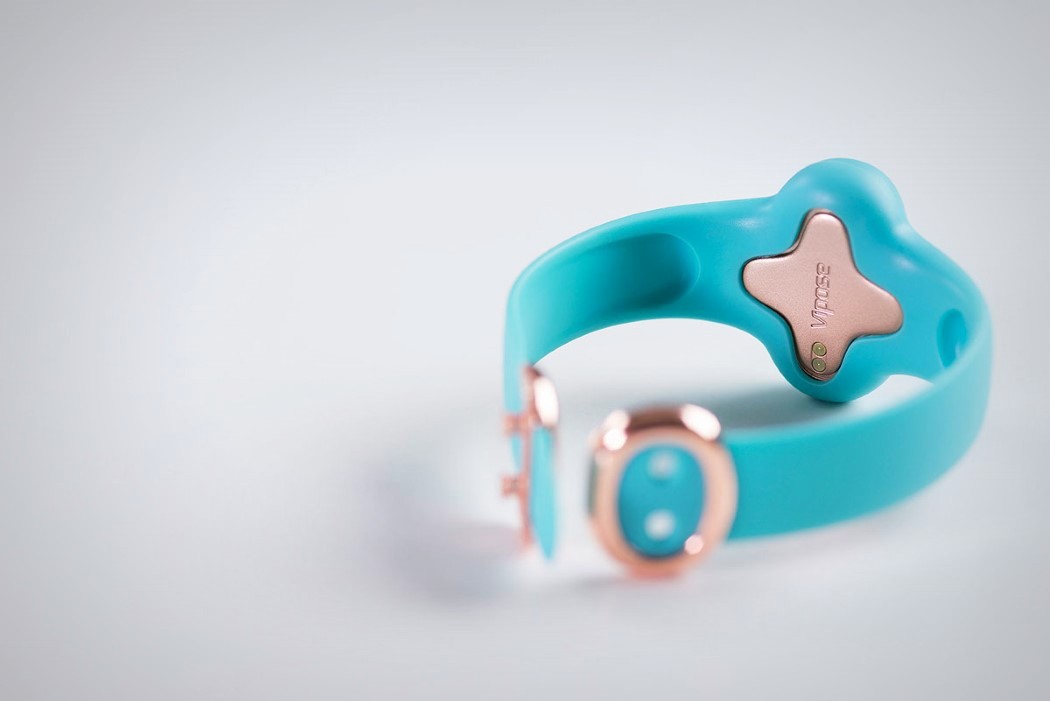 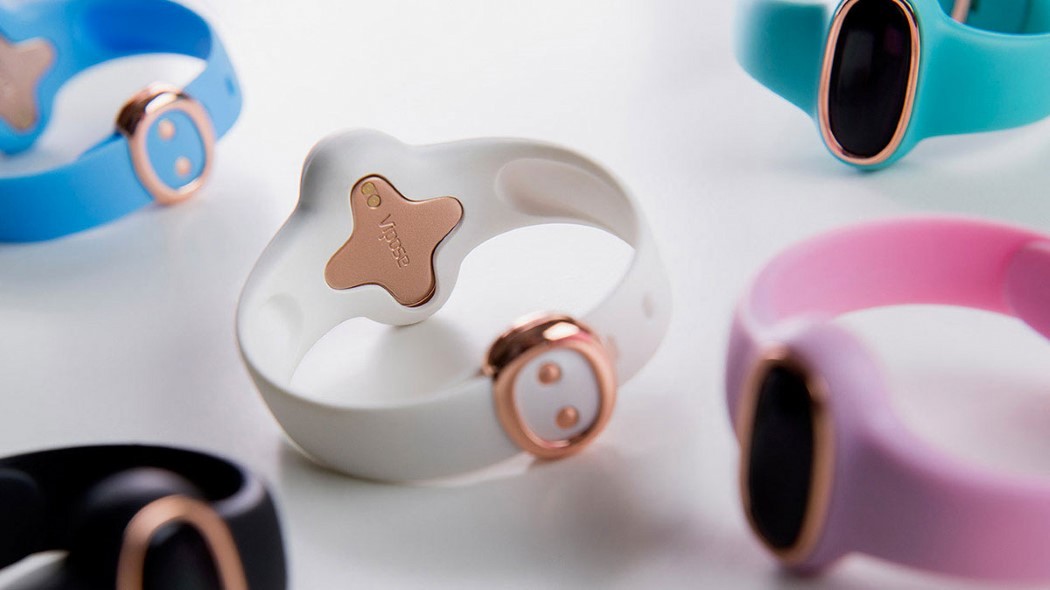 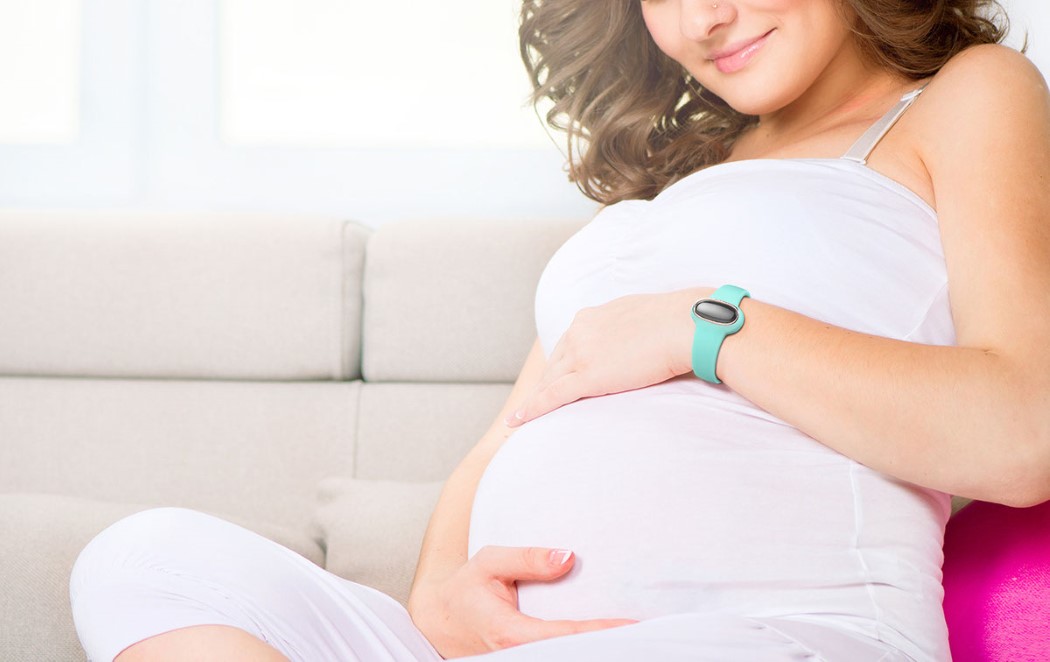 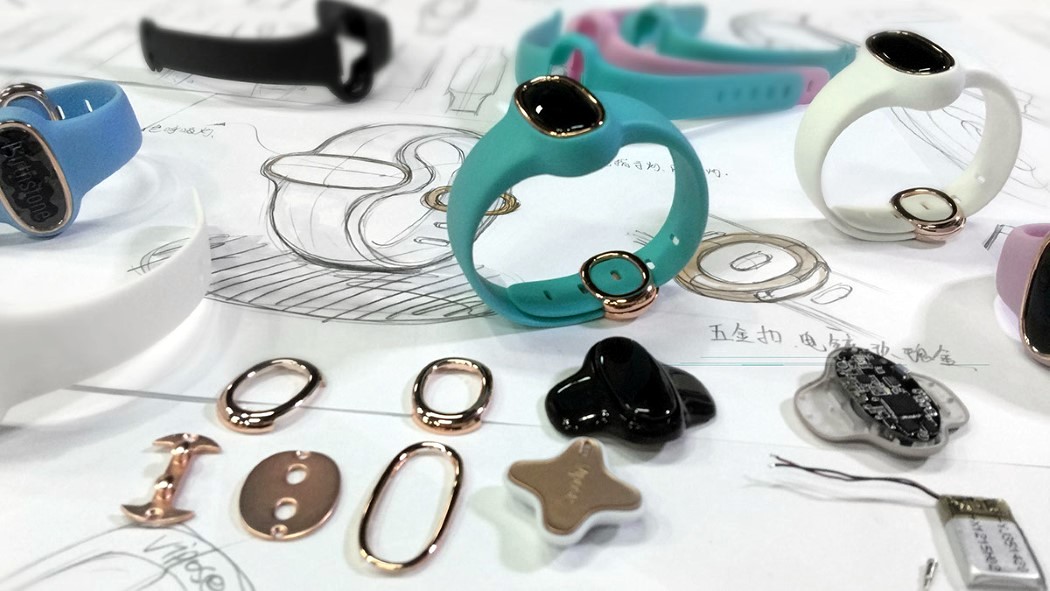 3D print this NASA wearable that prevents you from touching your face!

The pandemic COVID-19 is still plaguing our world and that means we still need to make sure we don’t touch our faces, wear masks, wash…

Need A Light To Write At Night?

As I hit my head to the pillow at night, a thousand things rummage through my head; my next proposal, next-day schedule, unfinished business and…

The Awake is the most sustainable, eco-friendly watch ever built

Imagine if just the simple act of wearing a watch could help save the planet? No, this isn’t hyperbole. The Awake Watch was actually built…