Audio giant Yamaha is throwing its hat into the wireless headphone ring with the YH L700A, the company’s flagship headset, slated for an August launch. While that name isn’t particularly catchy, what Yamaha is promising with these cans seems to be quite enticing – the L700A boasts of a wireless design, active noise canceling, and a revolutionary 3D audio feature that works universally with any audio. This nifty little upgrade can allegedly turn stereo tracks on Spotify or audio from Netflix and YouTube into immersive 3D soundscapes that change positions as your head moves… and if all that wasn’t enough, the Yamaha YH L700A manages to also pack a 34-hour battery. 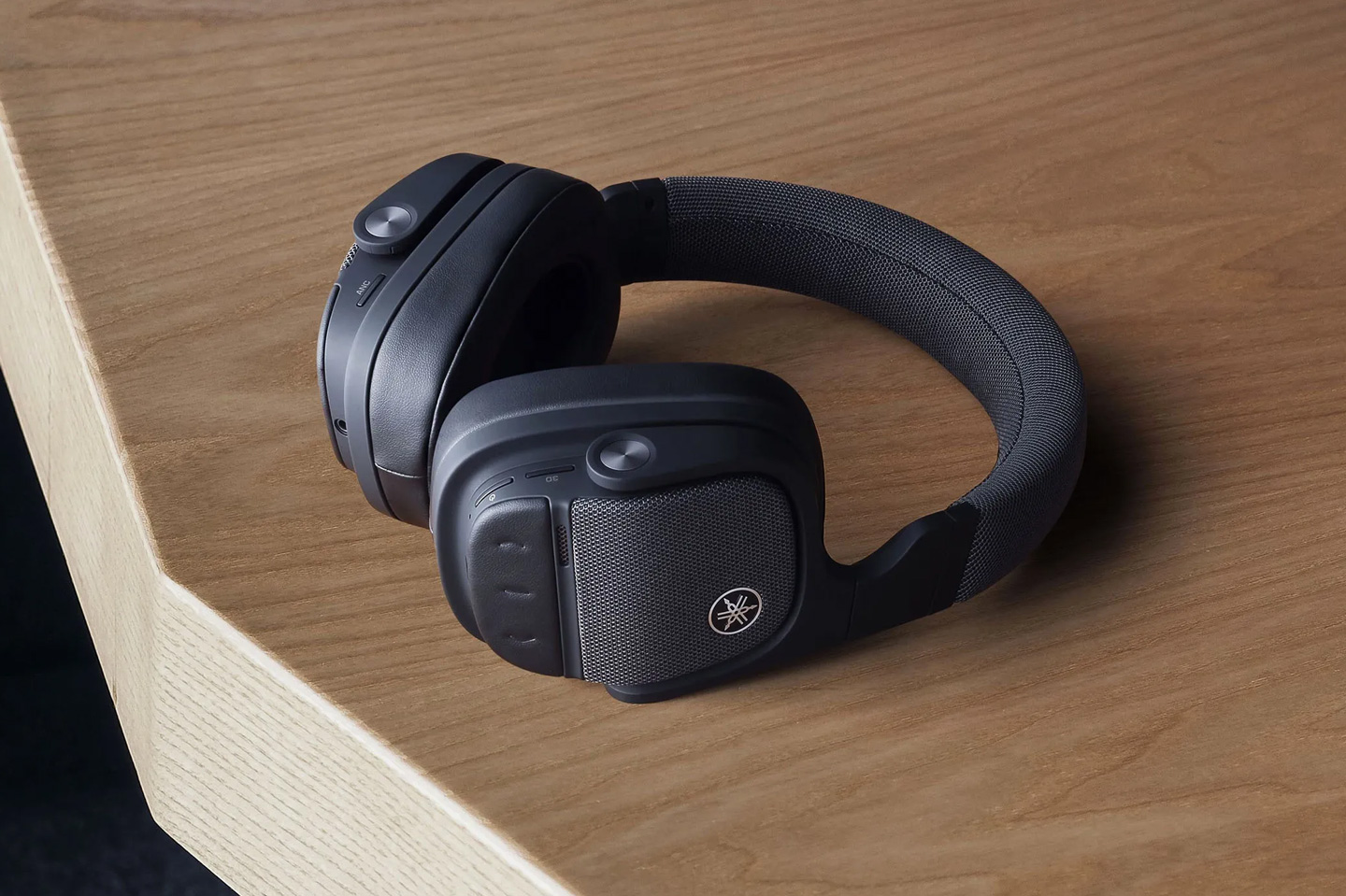 Coming from a company that has a reputation for making ‘serious’ audio equipment for serious musicians and audio professionals, the Yamaha L700A looks to treat a balance between being pro-gear and consumer-worthy. It sports a gray design, finished with fabric trims on the headband as well as on the earpieces themselves, making them look like condenser microphones from afar. The wireless headphones fold flat like the AirPods Max, for easy traveling, and instead of touch-sensitive panels or rotary knobs, the earphones actually come with buttons on the right earpiece for that reliable tactile experience. 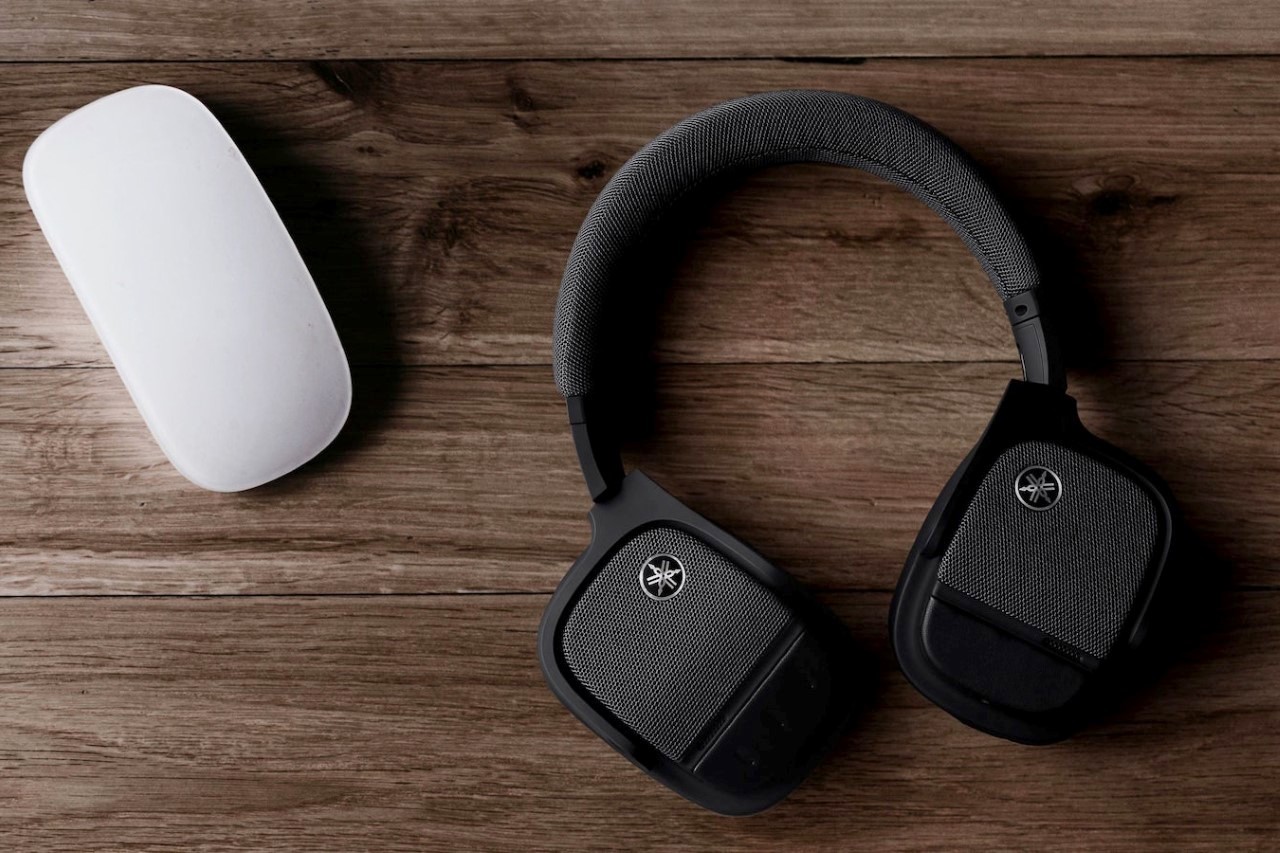 The wireless headphone’s robust, reliable, professional-looking design is simply a benchwarmer for what’s underneath the surface. Yamaha claims that, with just a push of a button, the L700A can effectively turn regular stereo audio into 3D sound. The headphones create a 3D sound field and perform complex head tracking to detect how you move and turn your head, mapping the audio accordingly, relative to your head’s position. In short, it’s a lot like what Apple claims its Spatial Audio feature on the AirPods Max does, and even something Dolby debuted with its Dimension headphones… but while Apple and Dolby’s efforts are restricted and limited to their platform (Spatial Audio only works within Apple’s Music and TV ecosystem, while Dolby’s features are limited to its own Atmos platform too), the Yamaha YH L700A can turn ANY audio into a 3D soundscape. This secret sauce lies within Yamaha’s software chops when it comes to interpreting regular audio signals and being able to separate the channels and map them out accordingly to create an immersive 360° audio field, with sounds coming from the front, the sides, and the back. Yamaha offers 7 different 3D listening modes to choose from based on what you’re listening to. There’s a ‘Cinema’ mode for movies, an ‘Audio Room’ mode for music and podcasts, a ‘Concert Live’ for more elaborate performances like plays and musicals, and even an ‘Outdoor Live’ that I assume would absolutely shine while watching a concert or something like Billy On The Street. 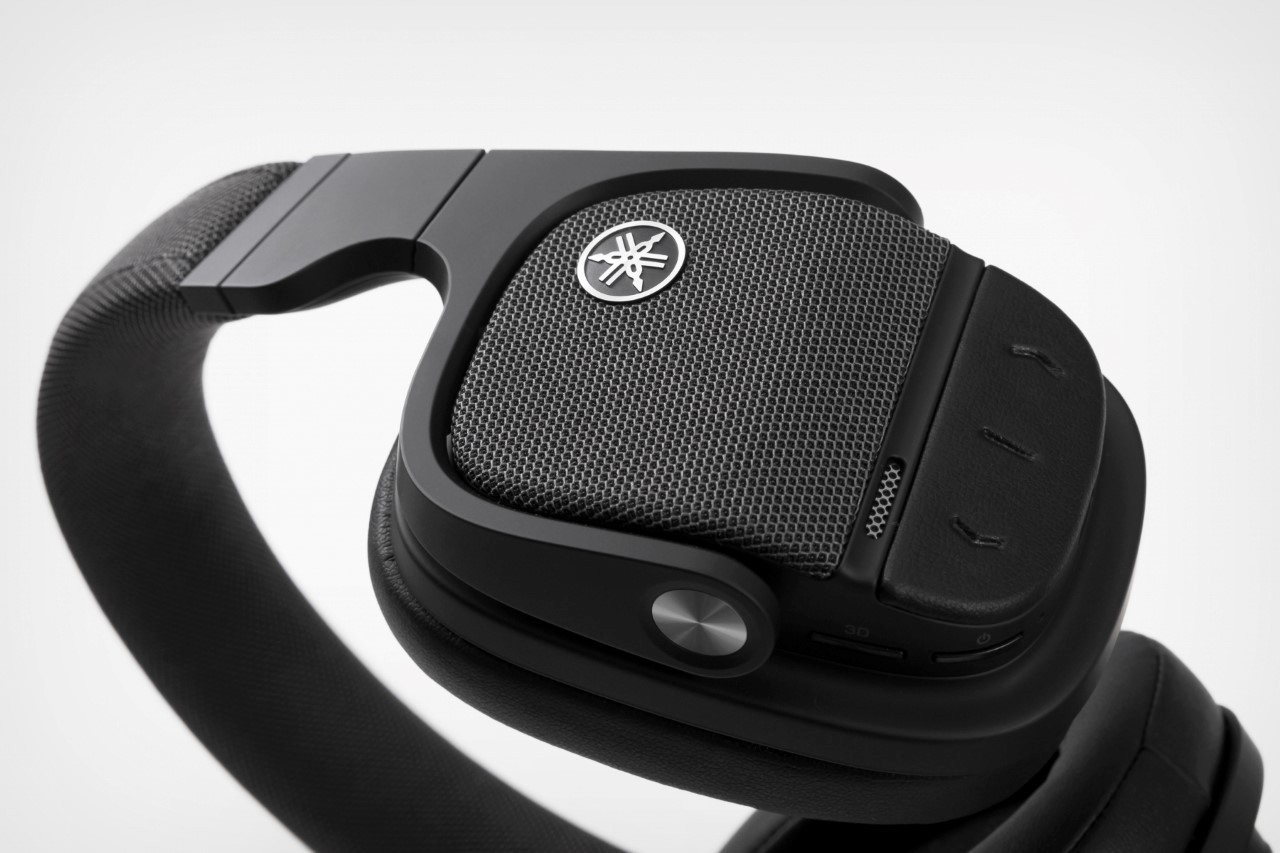 If the headphones can deliver what they promise to, this is a game-changing moment for audio headsets. The competition, be it Apple, Sony, Dolby, etc. are all limited by their own specific platforms, but the L700A is platform-agnostic and claims to be able to basically upscale ‘flat’ stereo audio into immersive 3D audio. This would essentially make music sound like you’re inside the recording studio, or make a movie feel like you’re in a cinema hall. How Yamaha plans to seamlessly pull this off is a pretty big question, because as T3 points out, stereo or even 5.1 audio starts out in a “3D format, then will compress when it goes over Bluetooth, and then will be processed for 3D by the L700A.” 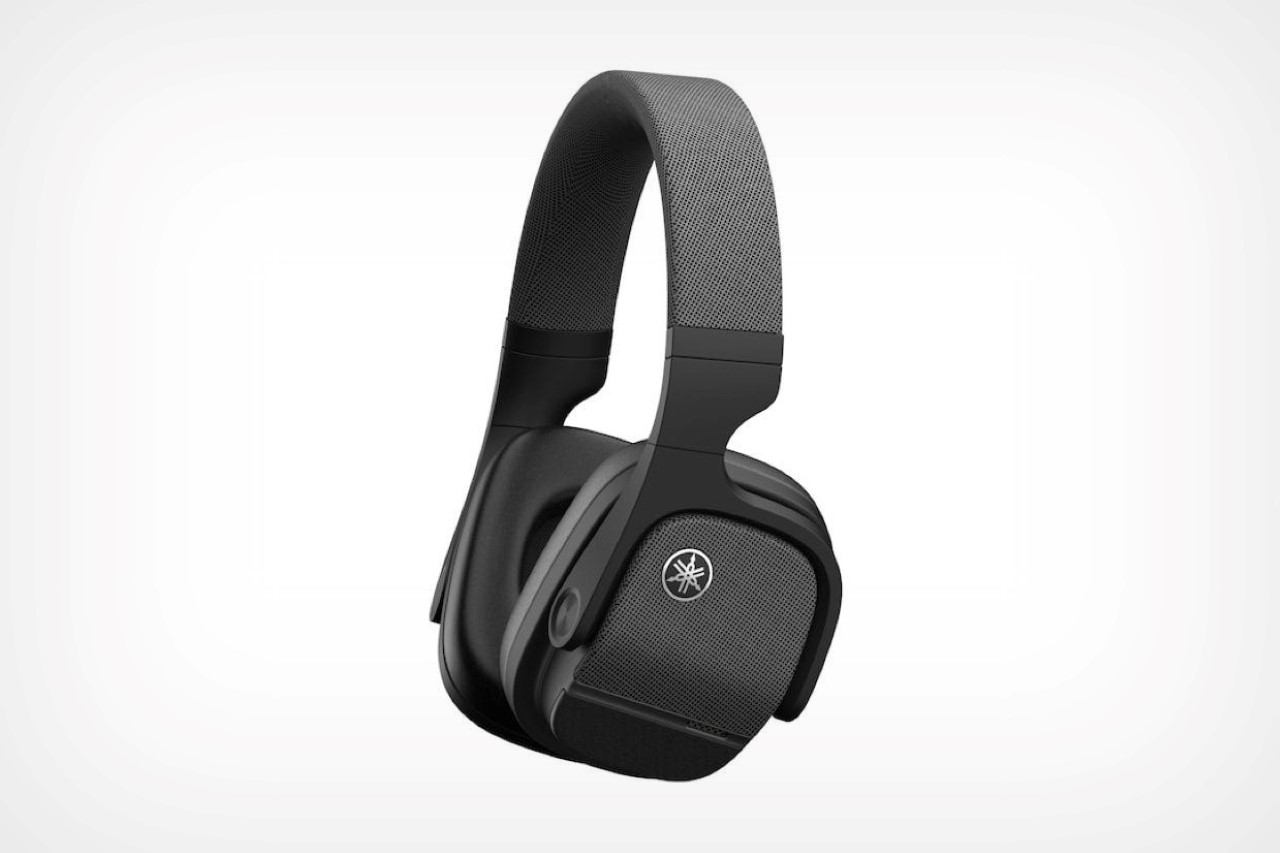 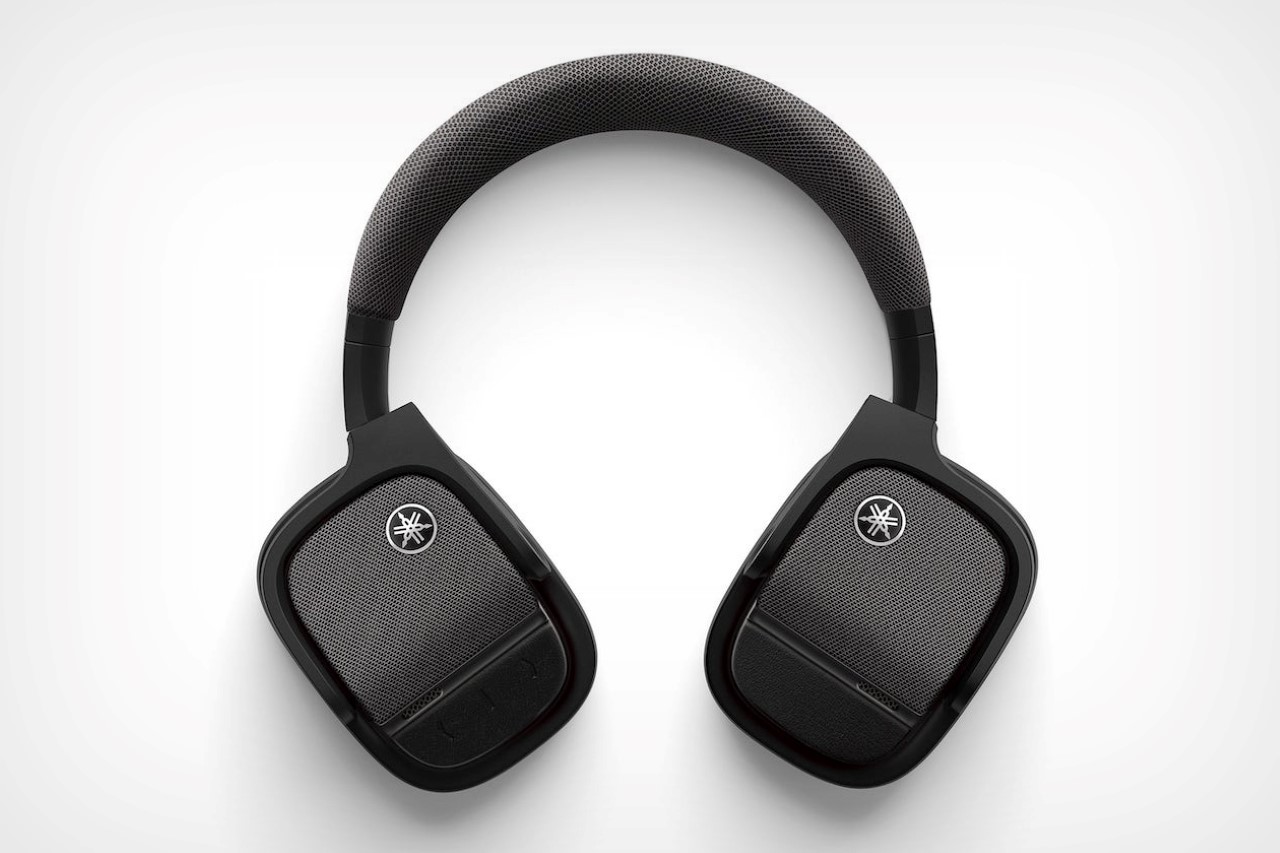 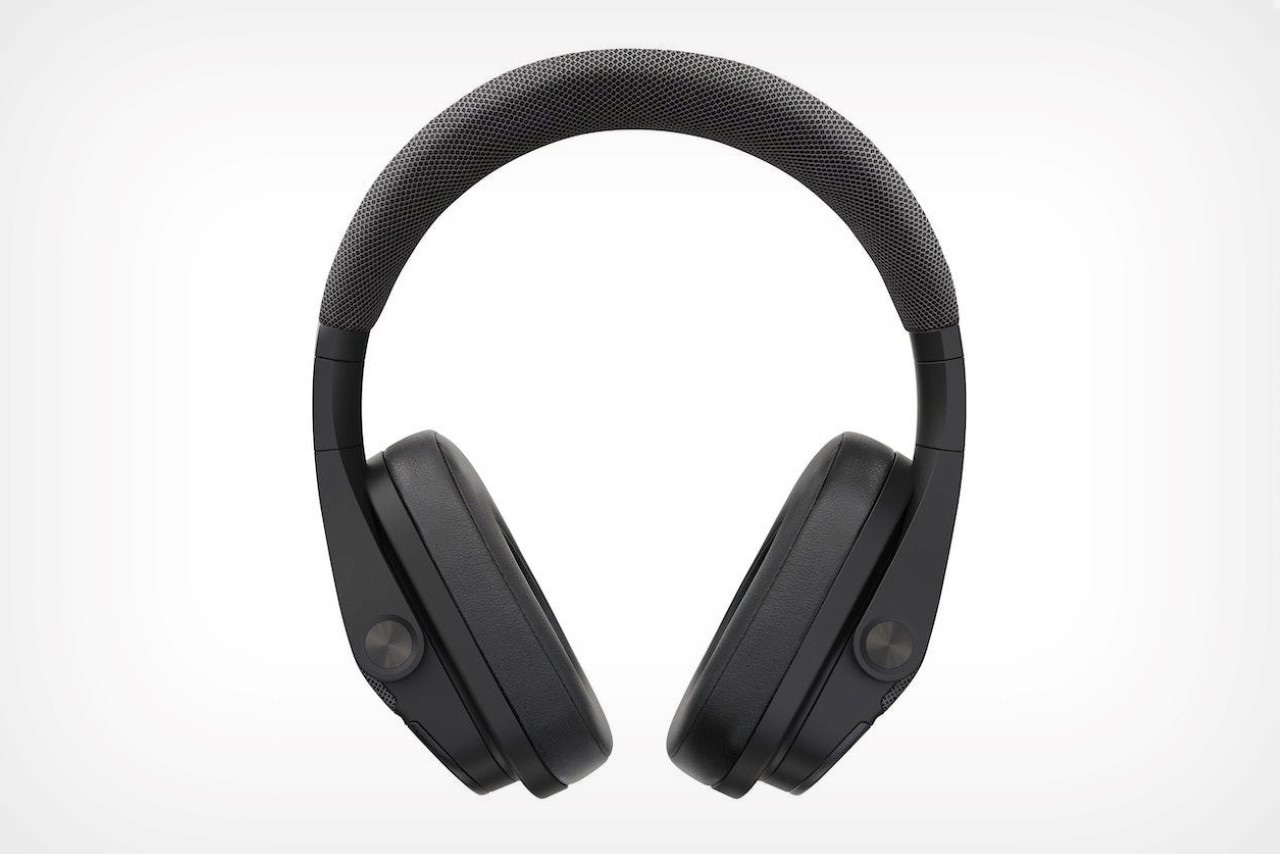 The L700A’s other features include advanced active noise-canceling, along with an ambient sound feature that lets you listen in on the world around you. Yamaha’s Listening Optimizer analyzes noise from your surroundings every 20 seconds and tracks how much of it is leaking into your headphones to alter and optimize its noise-canceling accordingly in real-time. “The size and shape of each person’s ears and head are uniquely different – as are the acoustics and surroundings they find themselves in each day – which greatly impacts the way sound is interpreted”, says the company. Listening Care also helps play rich, balanced audio at even lower volumes. While listening to low-volume audio, it’s a common user tendency to crank it up so you can hear softer sounds and feel the low-ends, but Yamaha’s Listening Care effectively solves that by automatically highlighting those frequencies for you, so you don’t need to push the volume up on the audio and risk hearing damage over prolonged periods of time.

The wireless headphones also nail the basics like being able to summon your phone’s voice assistant, play/pause music, control volume, and accept/reject calls. Yamaha’s own mobile app gives you even more control over your headphone’s features and your overall listening experience, allowing you to toy with the equalizer and also control how much background noise flows in during ANC or Ambient Sound. Impressively enough, the headphones sport a battery life of 34-hours with ANC and 3D Sound off, and 11 hours if you keep ANC and 3D Sound running continuously. They also come with a USB-C port for charging, run Bluetooth 5.0 for seamless connectivity, have support for the aptX Adaptive codec for lossless listening, and even come with… wait for it… a 3.5mm headphone jack for wired listening! 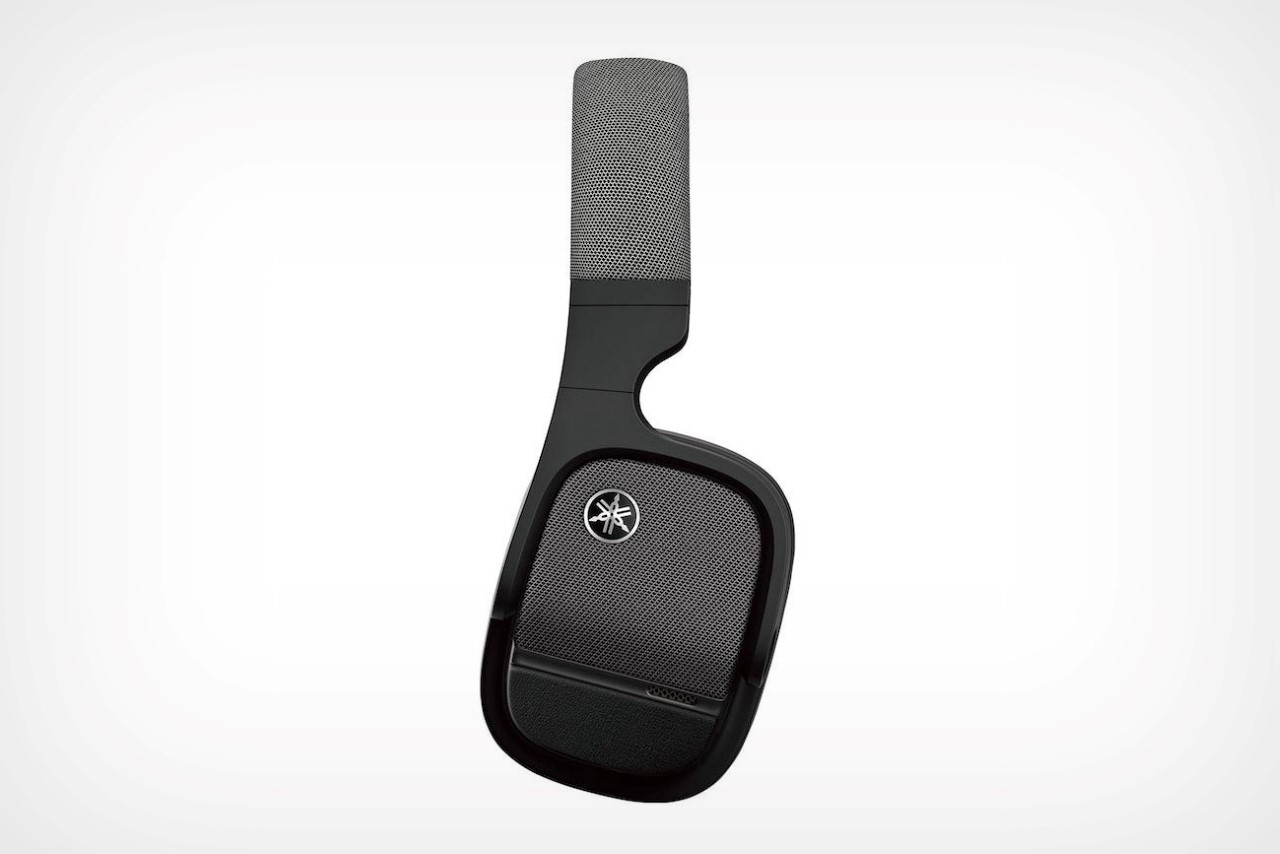 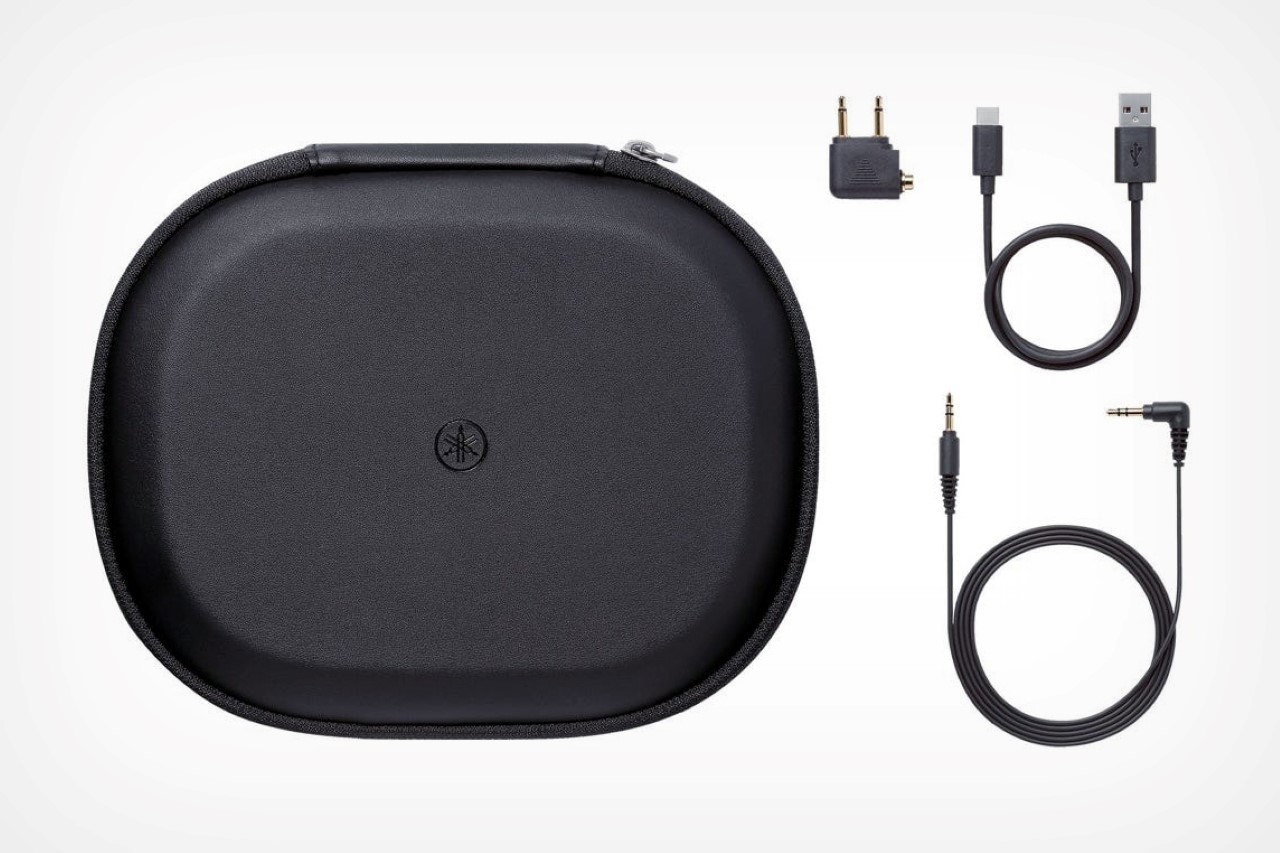 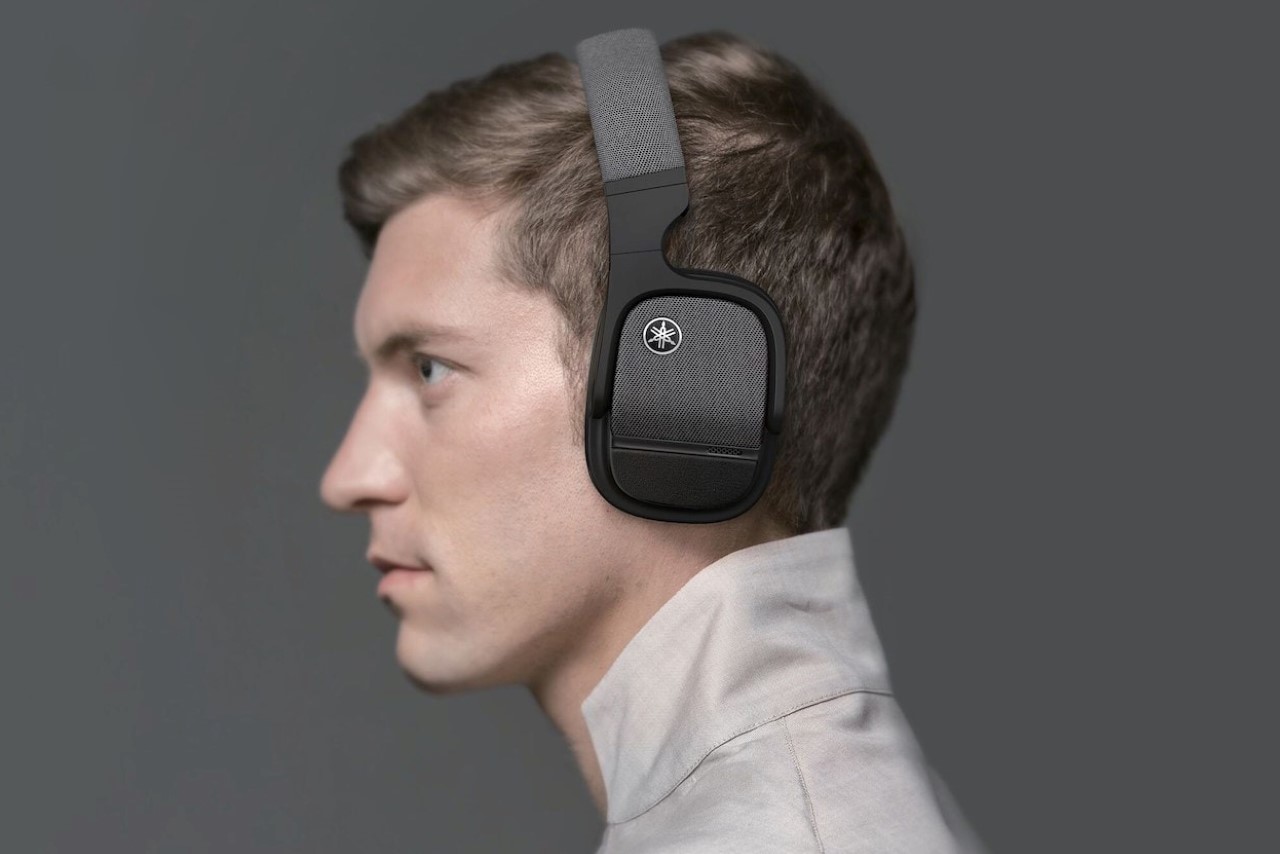 A Different Desk from the Rest

Soundbox is a one-of-a-kind design that stands out both aesthetically and functionally! At the heart of this whimsical desk is an integrated old-school amplification system…

Known for its high entry barriers, the violin is one of if not the most difficult instrument to master. To make things a little easier,…

Earbuds for iPod and gang are good enough, but in the interest of avoiding ear damage, its always advisable to hear your music over normal…