Dolby, the company famed and revered for its cinematic audio technology, and the company that practically pioneered surround sound, is now entering the headphone market with the Dimension… a wireless, noise-canceling pair of cans that come with touch-sensitive controls on the headphone’s body.

It’s worth noting that while this isn’t the first wireless pair of headphones on the market by a far stretch (or even on this website), this is the first pair of headphones powered by Dolby’s audio tuning software, so you can expect some spectacular sound. The headphones come with volume controls accessible by the touch panel on the headphones, as well as the ability to pair with and alternate between 8 devices. Toggling between devices is as simple as pressing down on grooves in the leather trim on the headphone’s body.

The Dimension comes with audio technology that truly speaks of Dolby’s decades of audio software development. The headphones come built with 40mm drivers and ANC (auto noise cancelation) that can be controlled via a mobile app, letting you quite literally choose what sort of noise to cancel, and by how much. The headphones work remarkably well to deliver an expansive sound experience (content created in Dolby Atmos especially shines through with the promise of spectacular audio quality), and even feature a head-tracking experience that allows you to move your head around, while maintaining the relative position of the audio source. For example, a sound coming from the left stays on the left, no matter where your head is facing. The head-tracking feature would be promising when VR content begins rolling out.

Dolby’s Dimension is the perfect cross between pure entertainment headphones and smartphone-ready headphones. They feature decades of Dolby’s engineering capabilities to deliver a remarkable media experience when paired with your TV or home theater, while at the same time work well with your smartphone too, allowing you to accept and reject calls, play/pause music, or even toggle your Voice Assistant. The headphones come with a wireless charging dock (which have a rather unique way of nesting the Dimension headphones) and on a full charge, the Dimension can deliver an incredible 15 hours of continuous playback… which can only be a good thing because with Dolby’s world-class audio engineering nestled right against my ears, I probably wouldn’t notice the 15 hours fly right by! 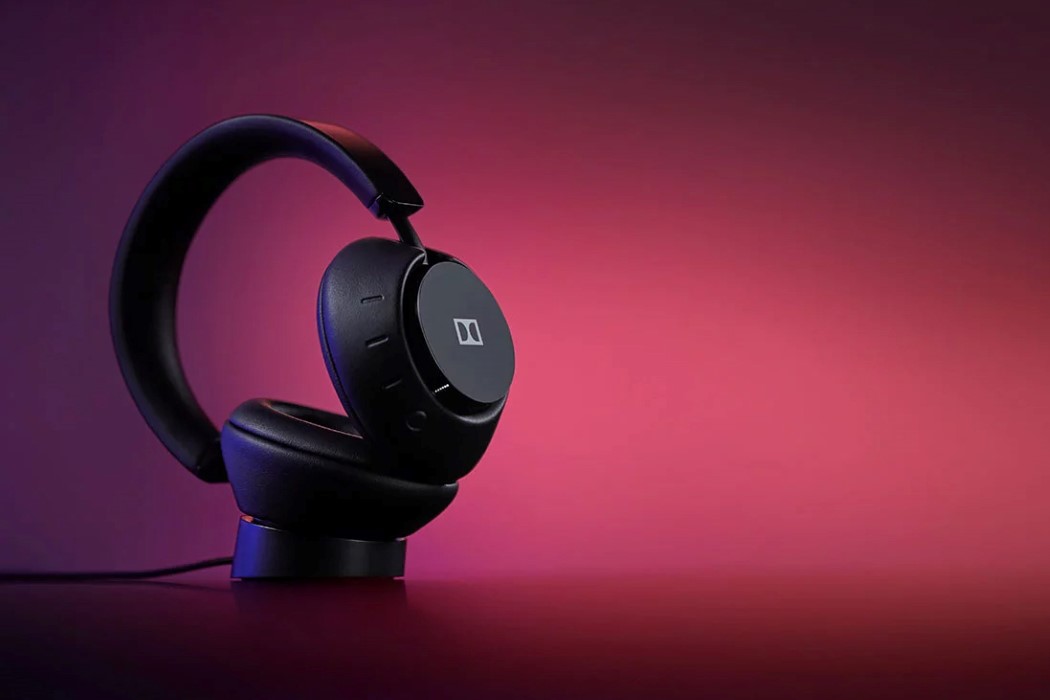 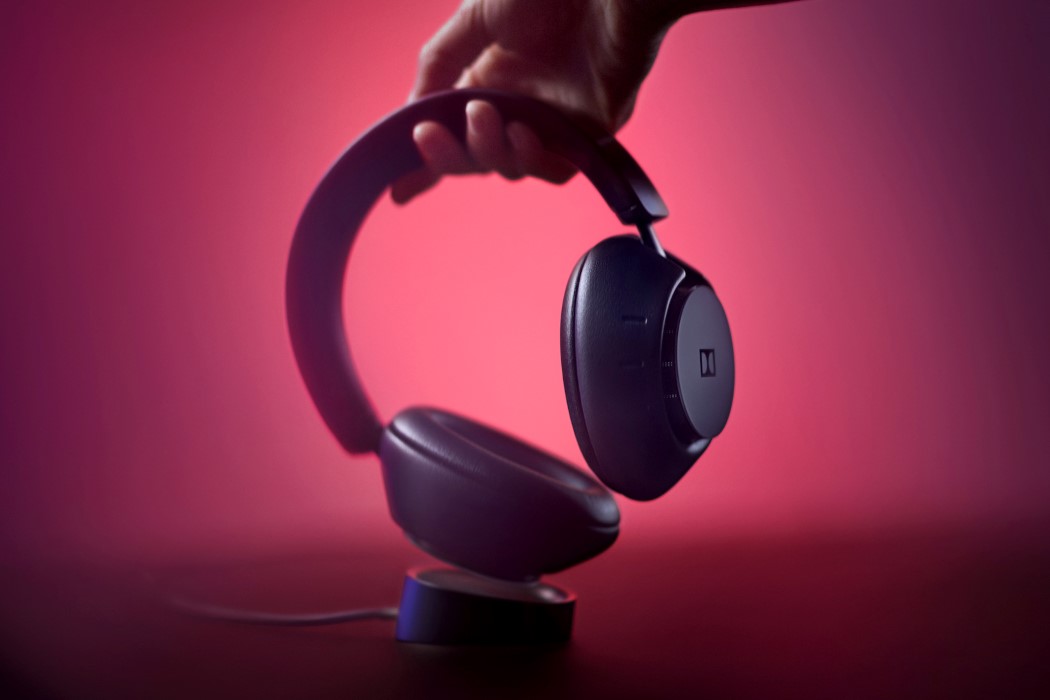 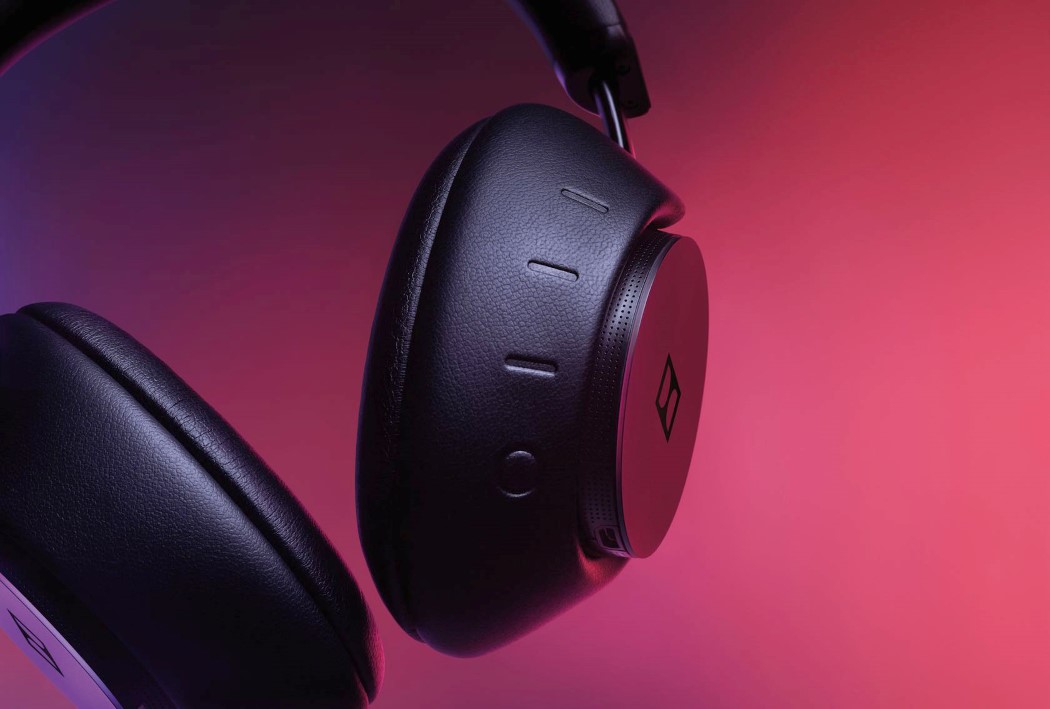 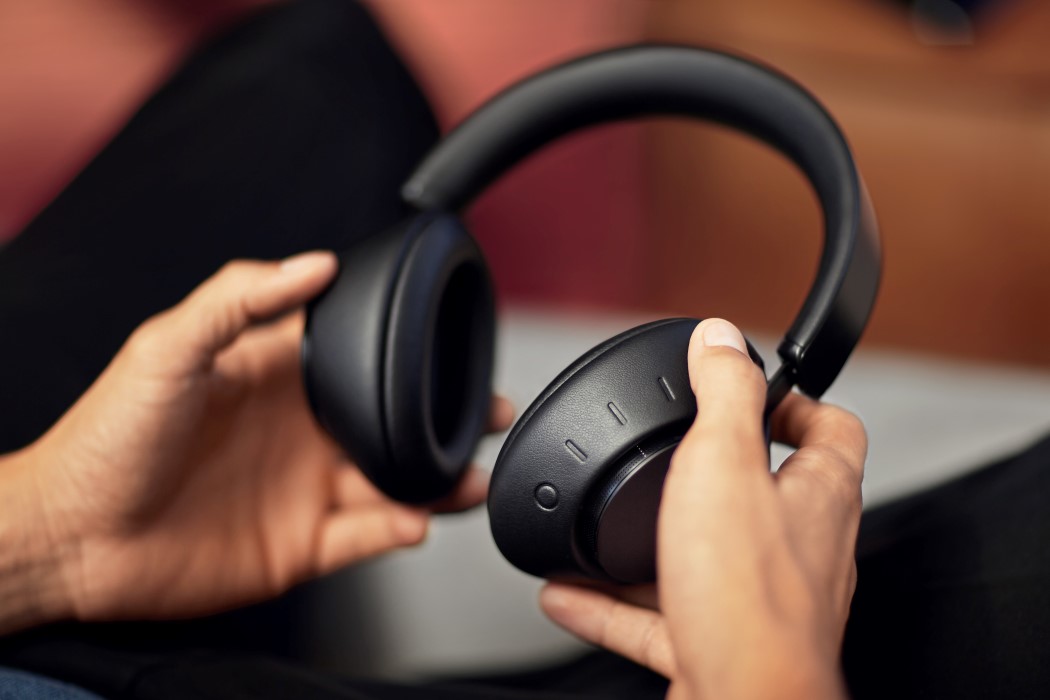 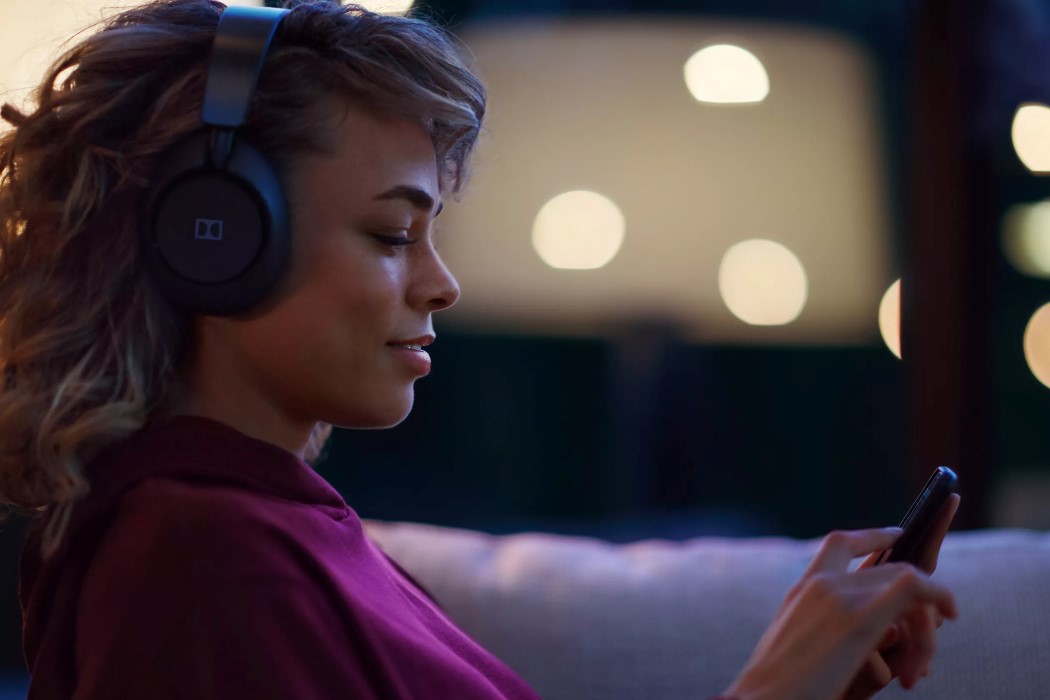 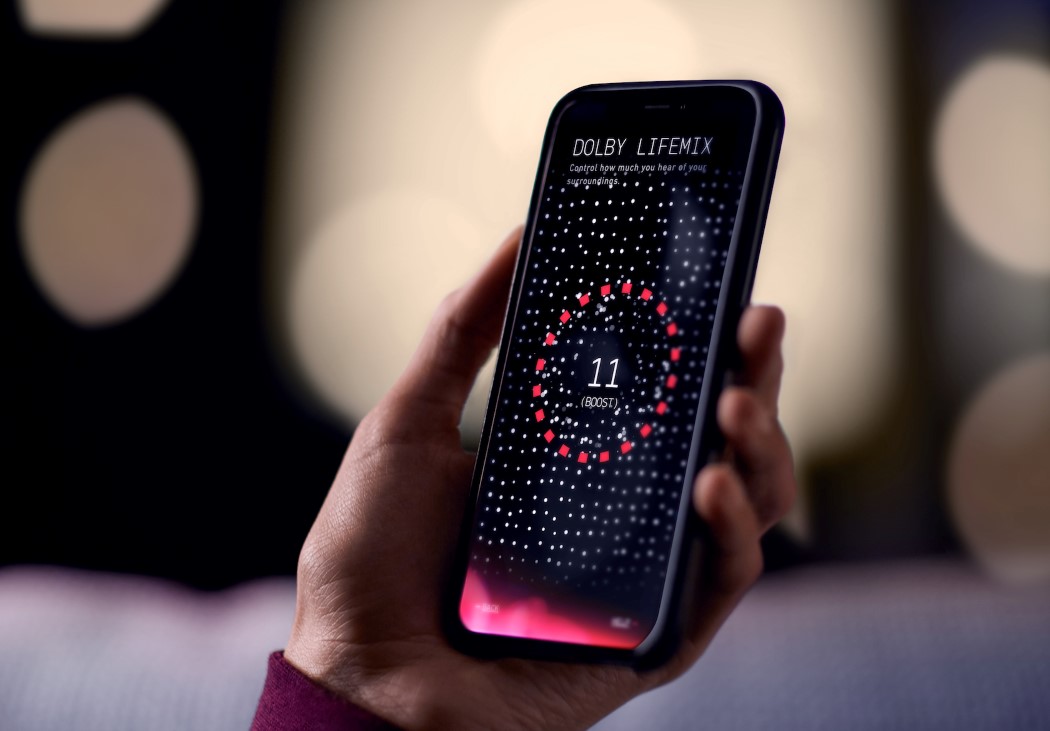 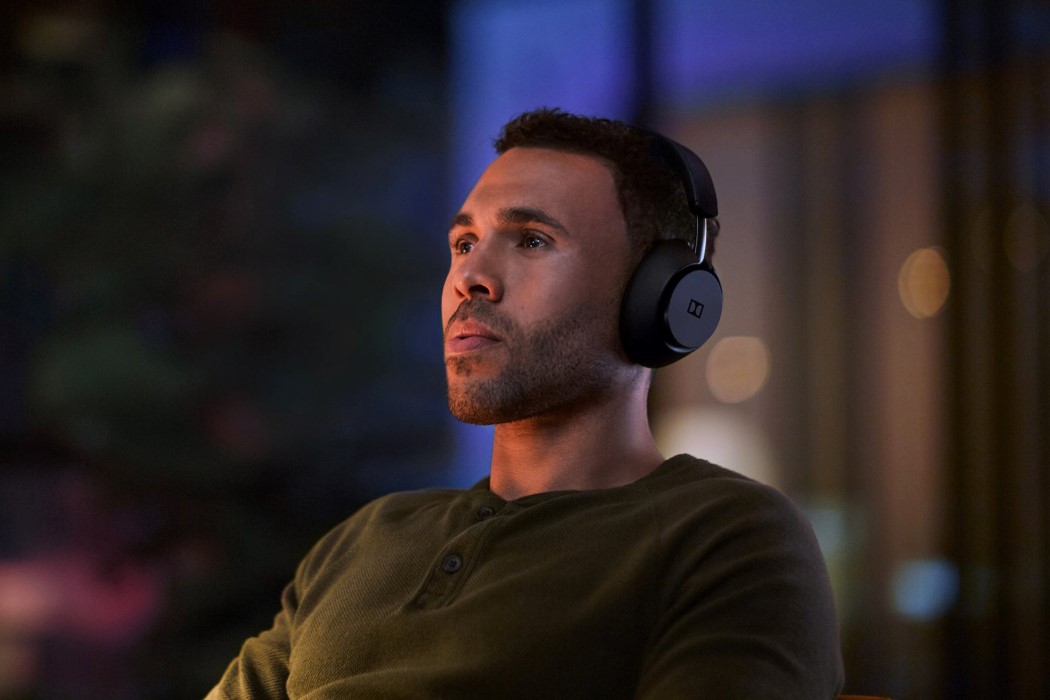 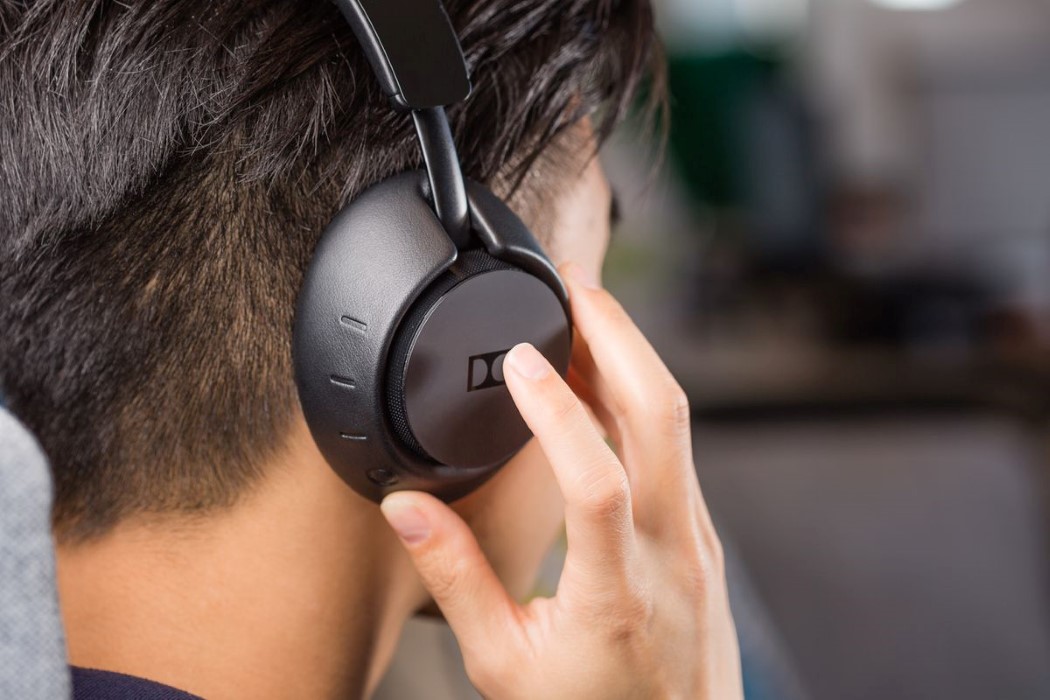 Makes Me Want A Salad

It’s so simple yet effective. I love the Hands On Salad Bowl, winner of a 2010 Red Dot Award. A pair of serving sporks are…

The A0 Monocycle, a project sponsored by Audi Design Research Munich, is aimed at the Audi driver that in combination with their vehicle would allow…

With 590 pieces (including 6 faux Infinity Stones), this meticulously detailed LEGO Infinity Gauntlet definitely adds a Marvel-ous touch to your room (I had to…