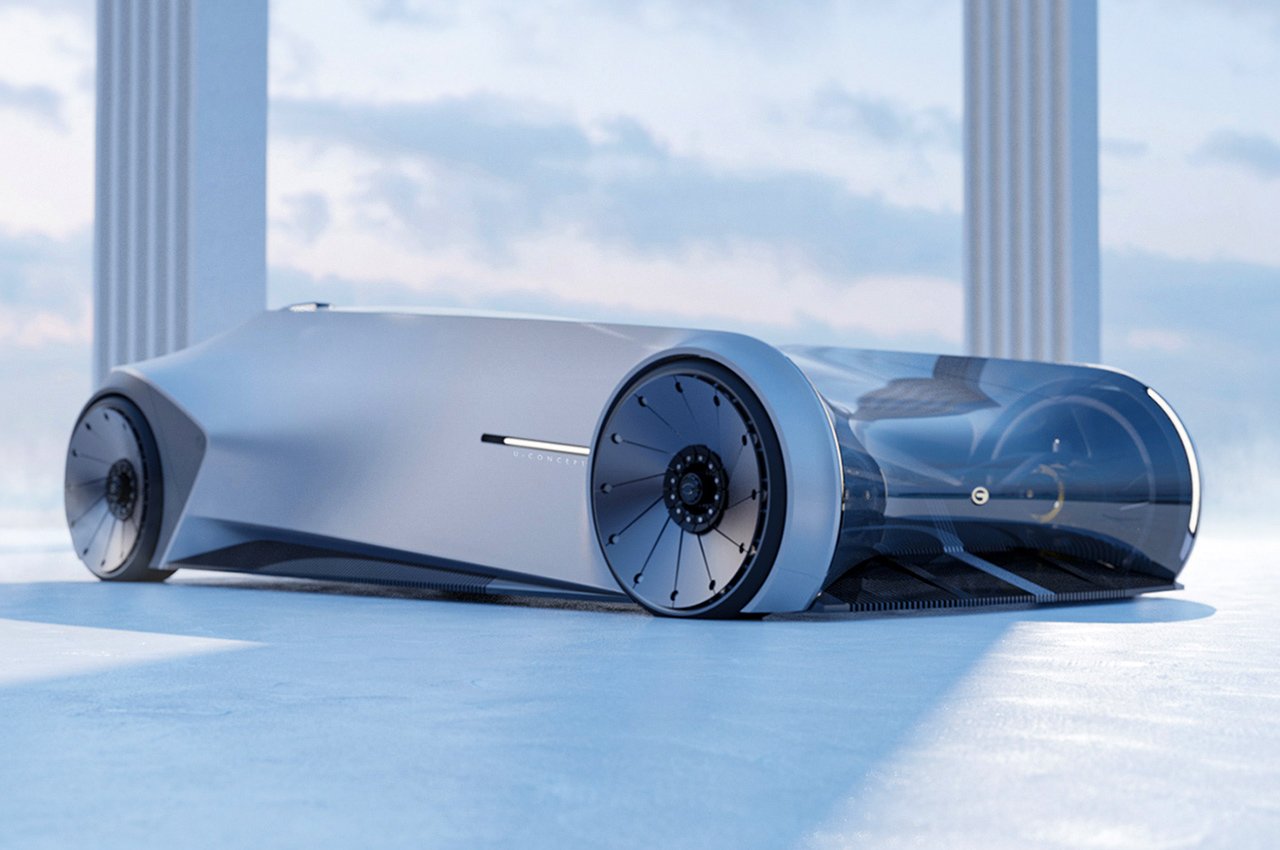 A sports car built around the sleek prowling stance of one of the fastest animals on the planet. A set of wheels that you’d want to ride the city on an autumn night!

The future is going to be wild, and so will be the automobiles in a few decades. While we’ve come across countless concepts that are crazy enough to envision what’s to come, some go the extra mile in making us all believe what’s coming. Likewise, the GAC U concept by car exterior designer Anthony Zhao is a spitting image of the future commuting – dominated by exquisite shapes and sporty character. 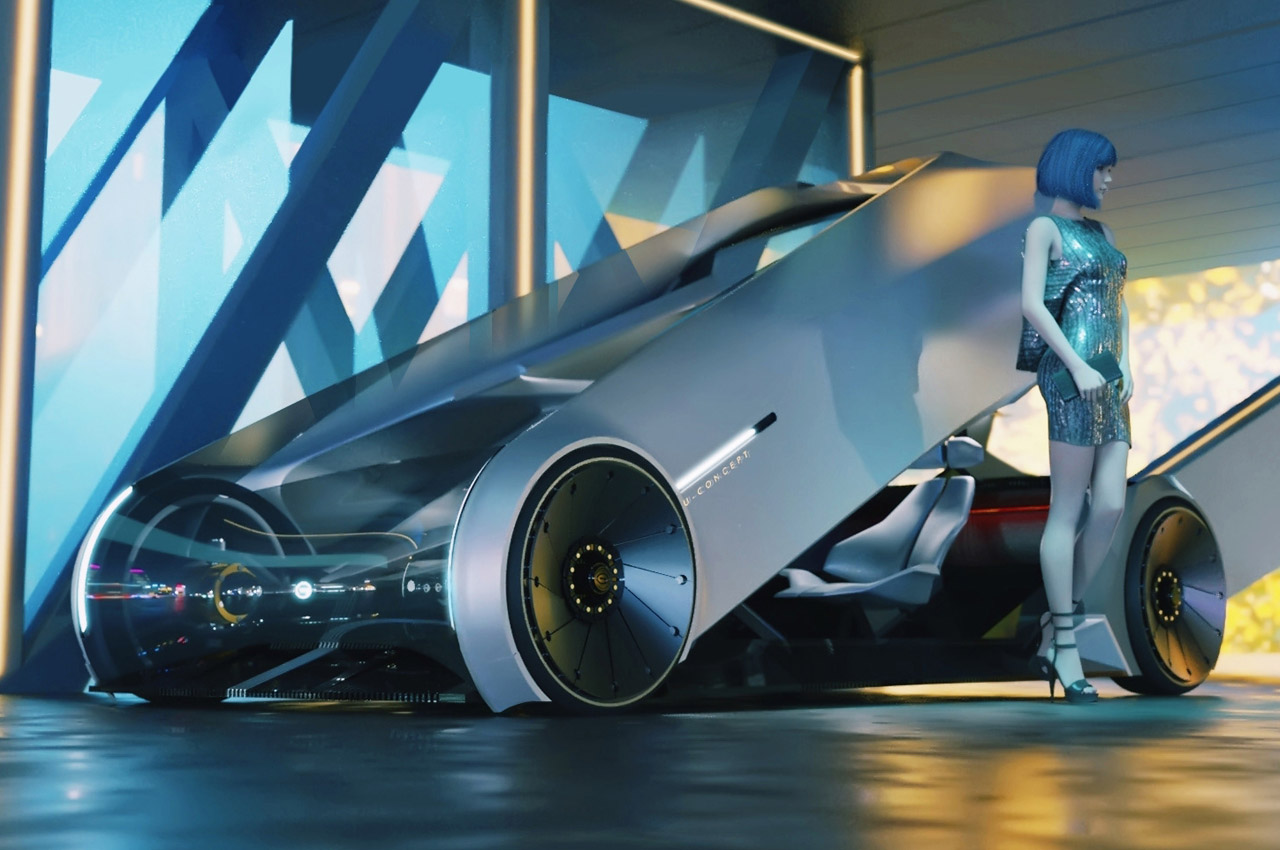 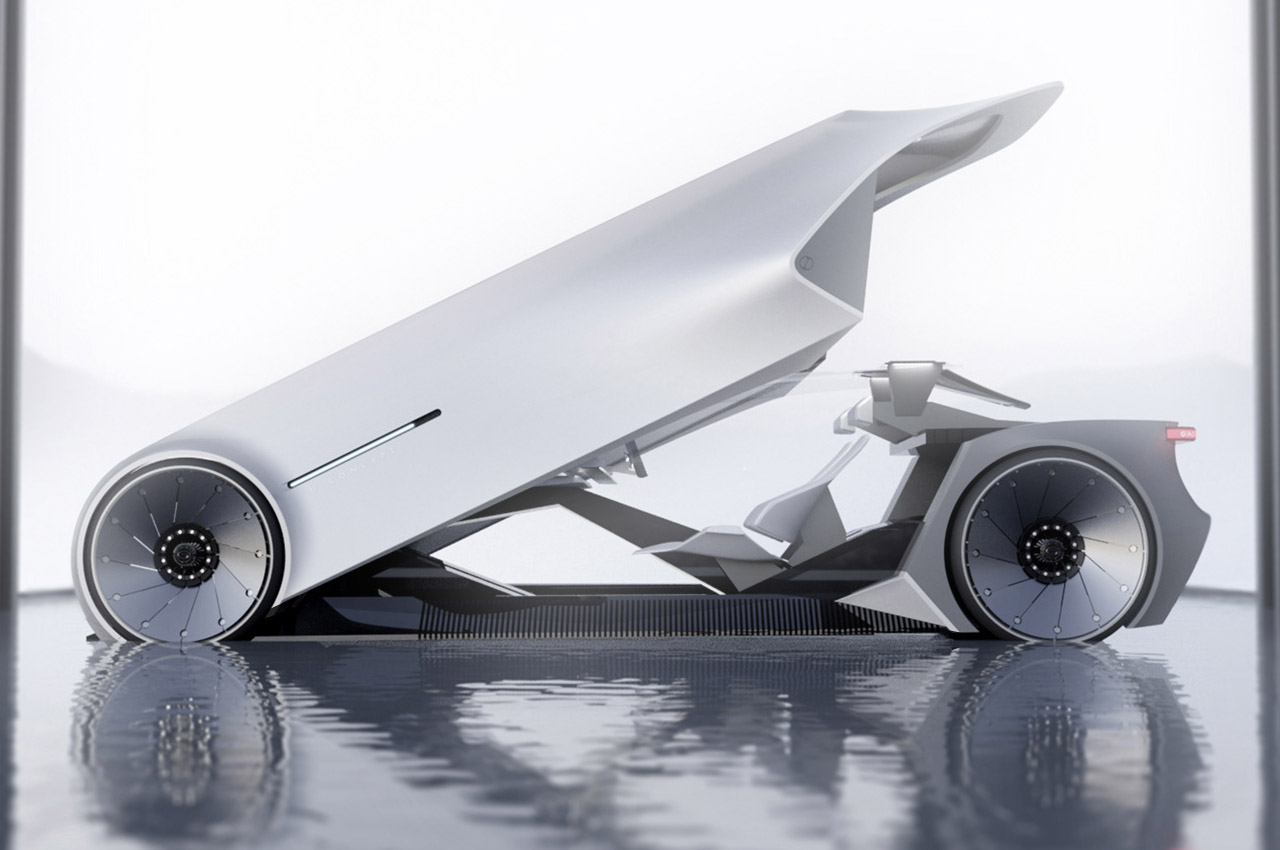 The two-seater concept here is a sports car that doesn’t pursue speed, rather, it zooms in on the experience of riding a flamboyant vehicle in a slightly laid-back position to enjoy the view all around. It does have an entry and exit mechanism like the drag racing monsters – the Top Fuel dragsters that are commonly referred to as the kings of sports. Claustrophobic riders should stay clear of this elegant racing machine though, it has very constricted interior space that’s completely encapsulated by the panoramic glass windshield. 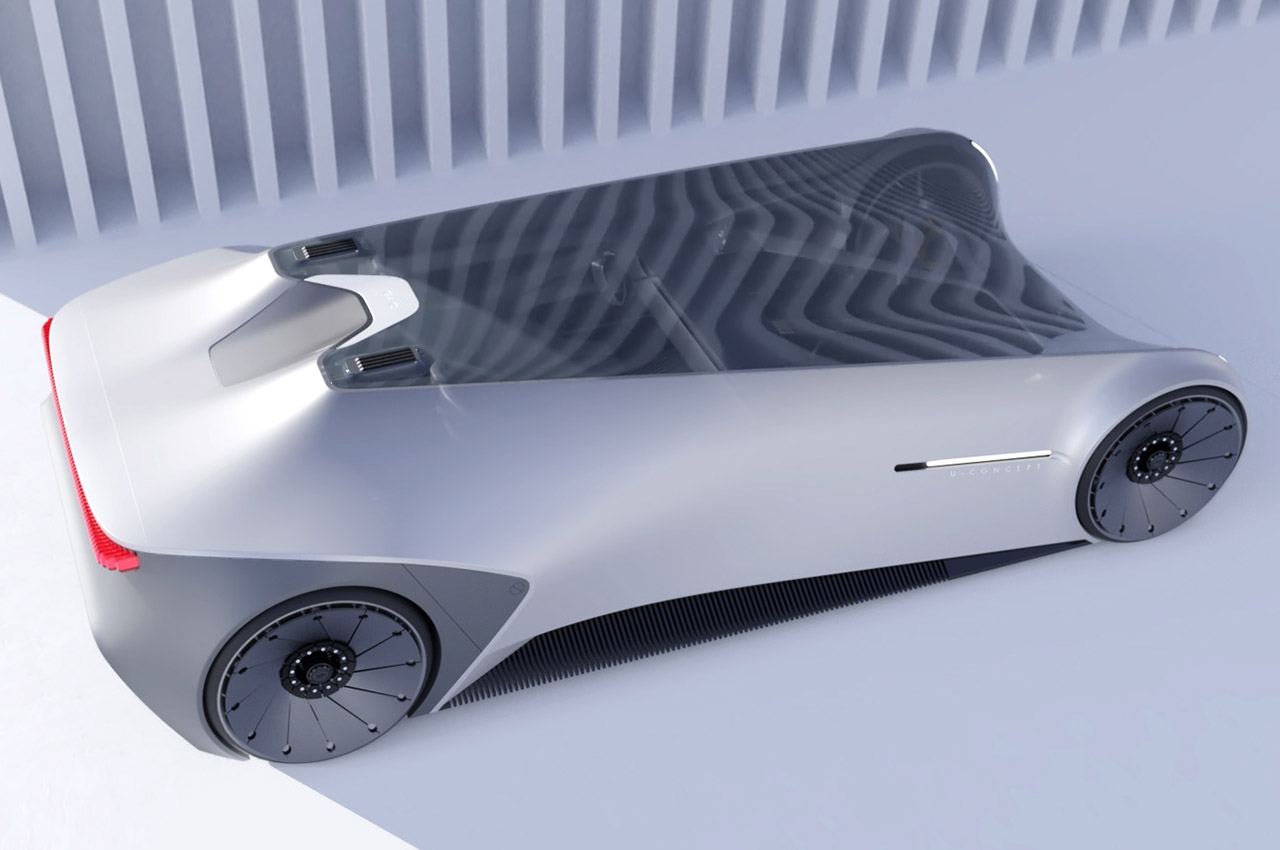 Inspiration for the core design is from the stance of a leopard when it is prying on its next meal. That’s very much evident in the low front position and the high rear section. It makes sense from the seating comfort perspective as well, since the driver has a slightly higher head position to get an optimum view of the road ahead. The car has no bumper, in fact, the windshield is the bumper and vice-versa. This expands the heads-up view of the road ahead. The GAC-U concept has a very low ride height (understandable as it’s a sports car), so other than the race track, you can only think of taking it for a spin in a metropolis with smooth roads. 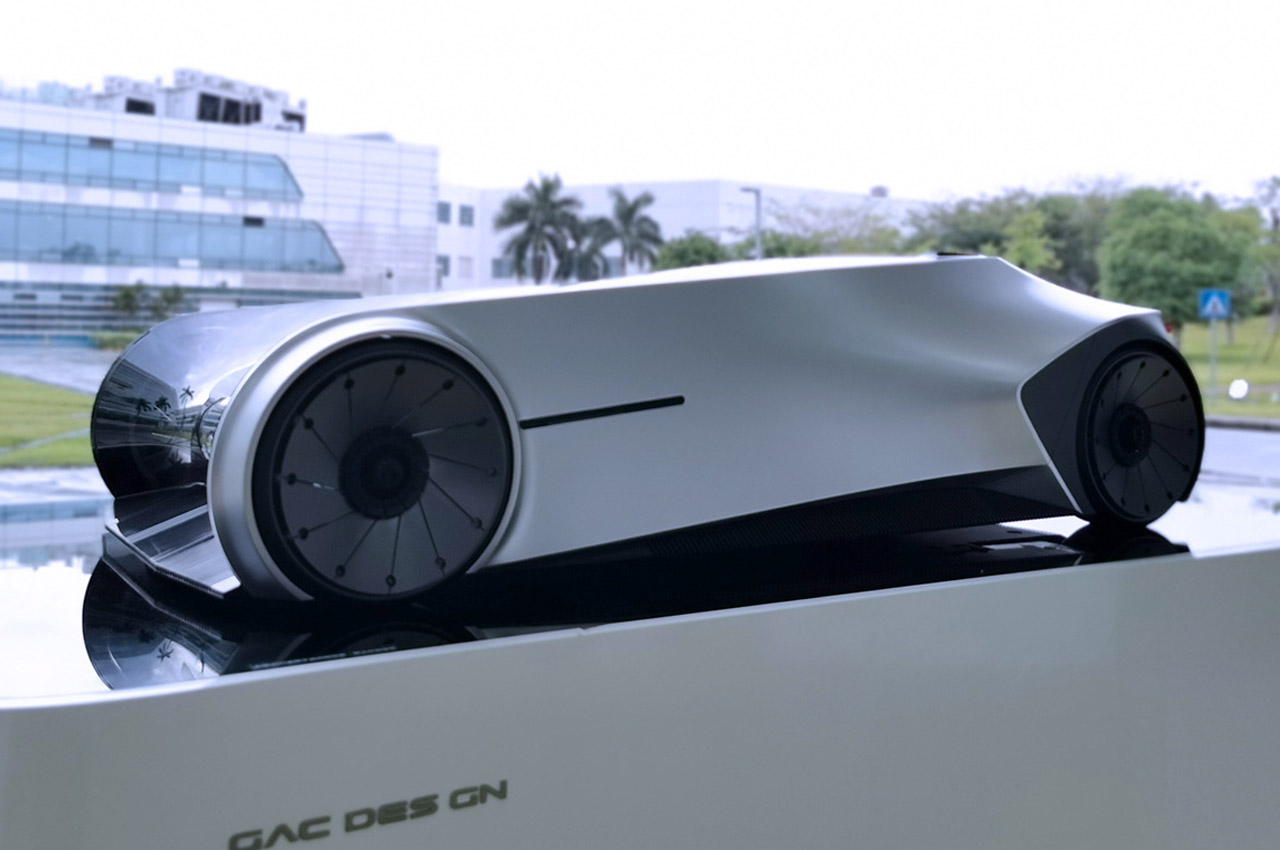 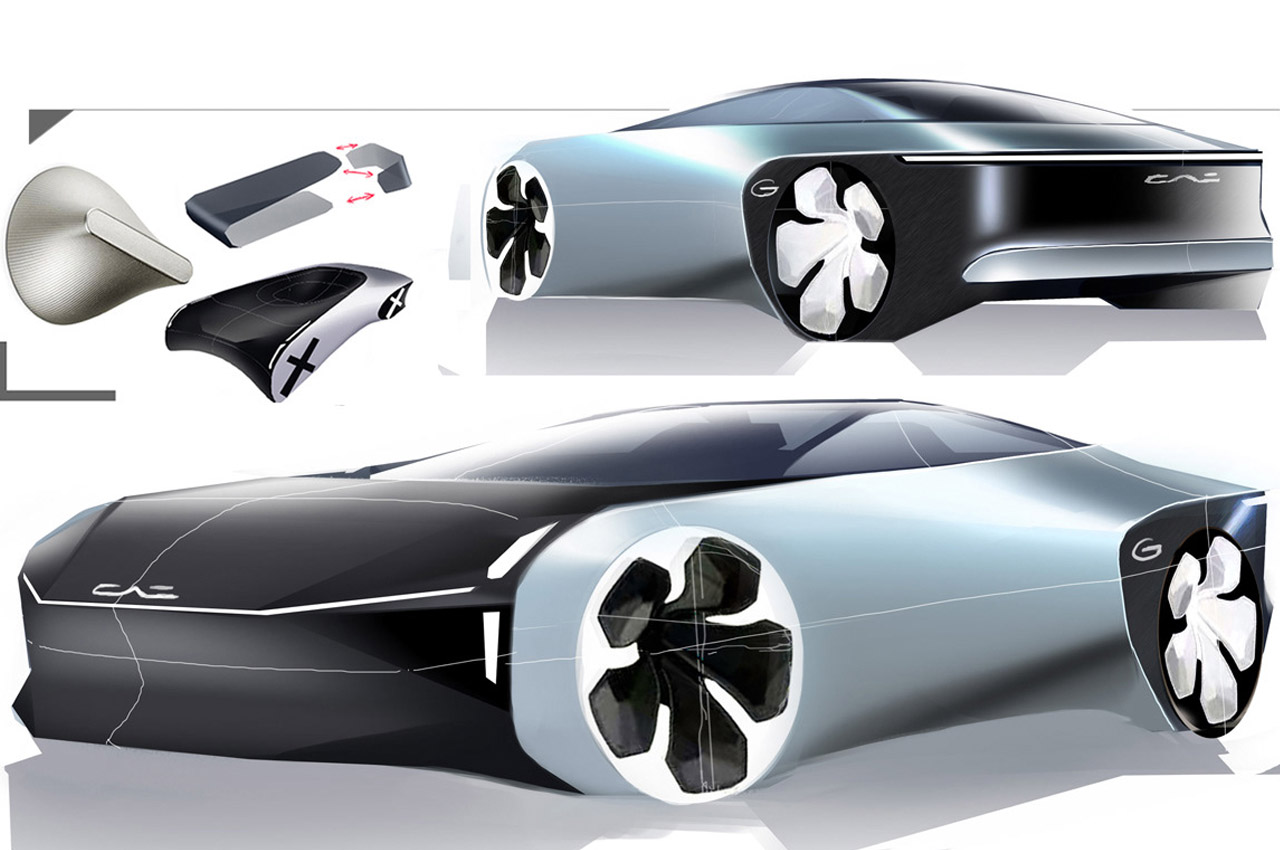 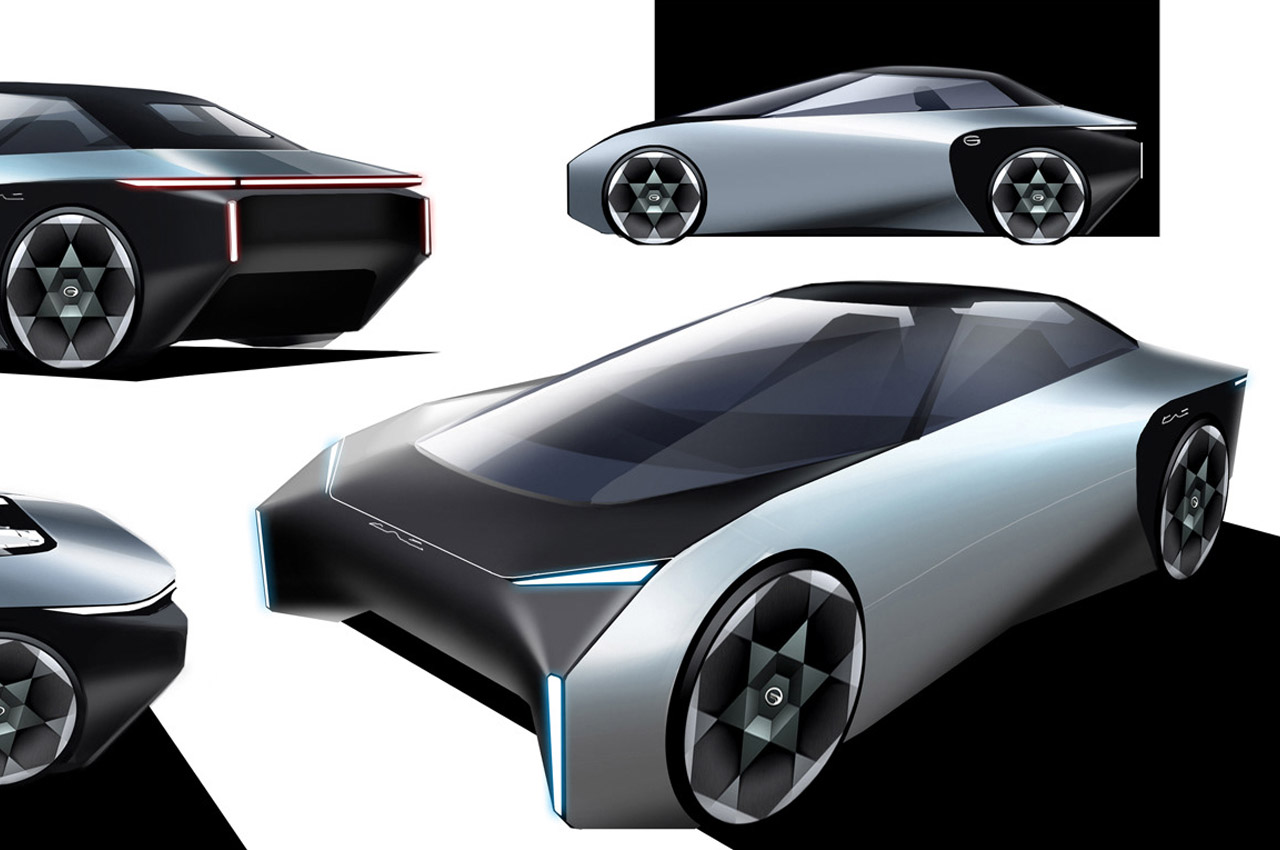 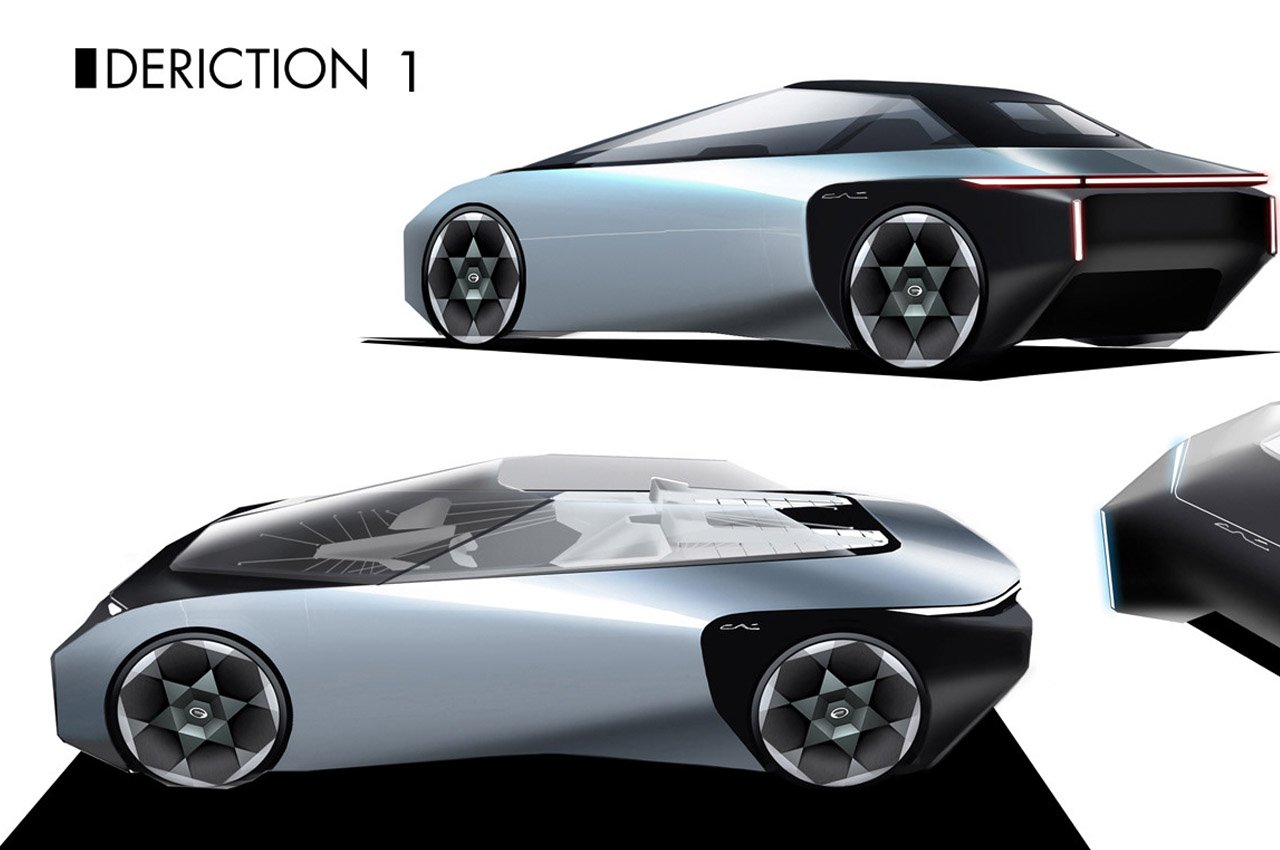 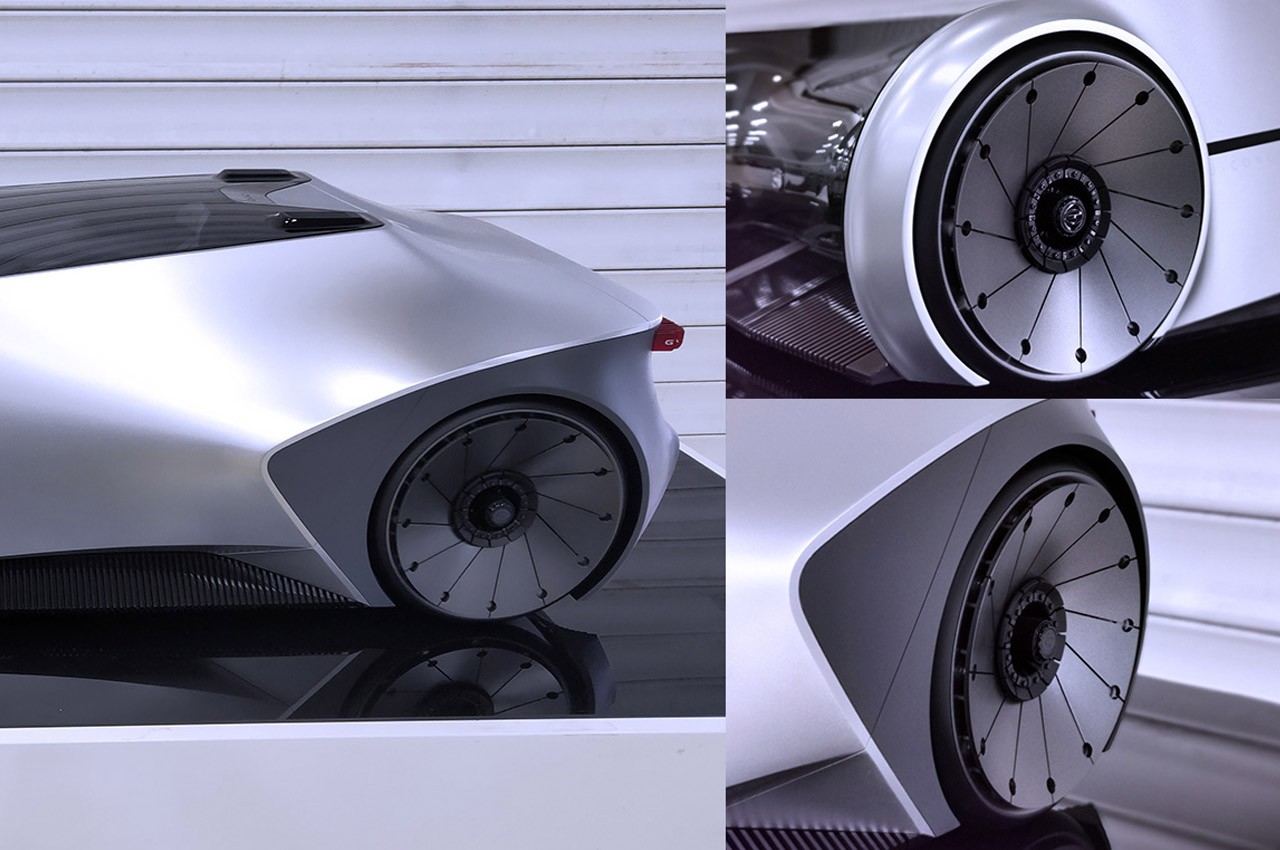 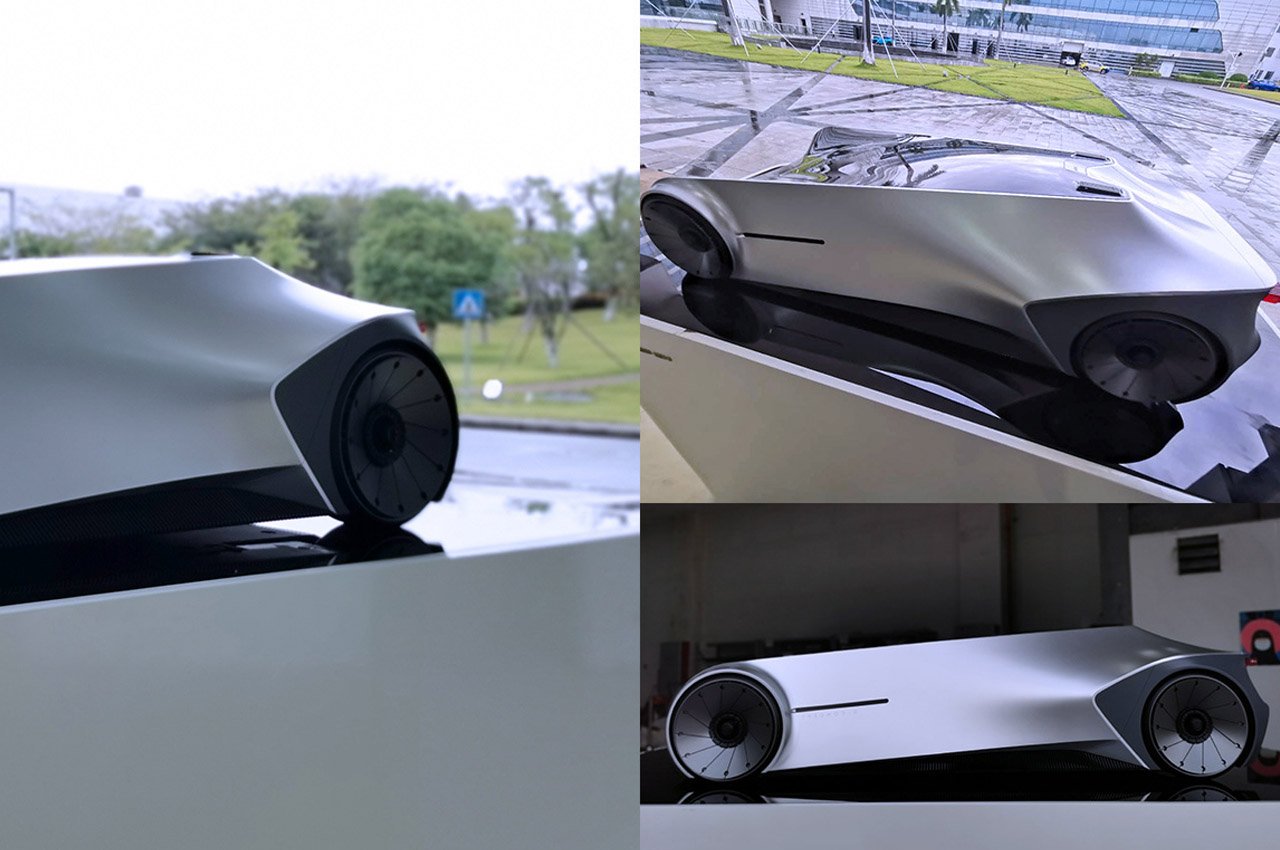 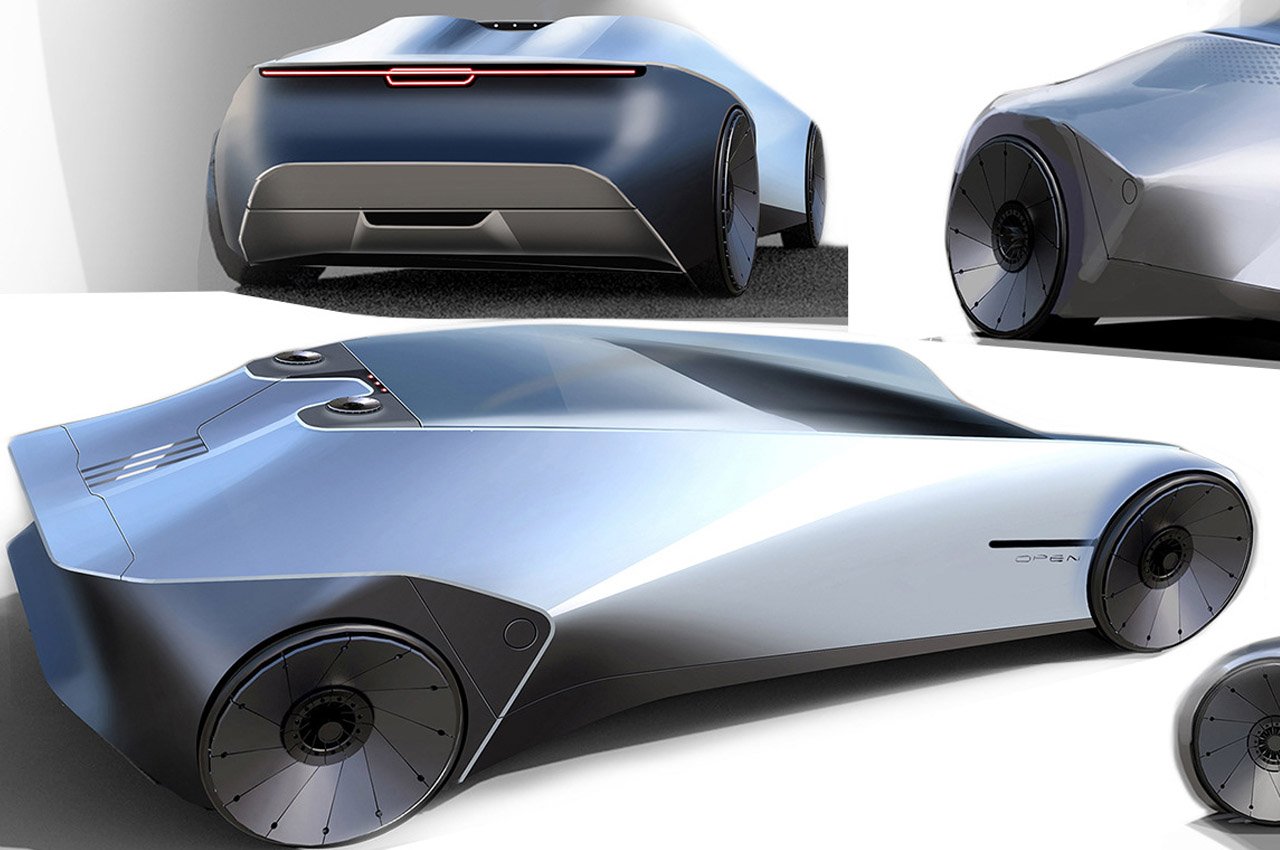 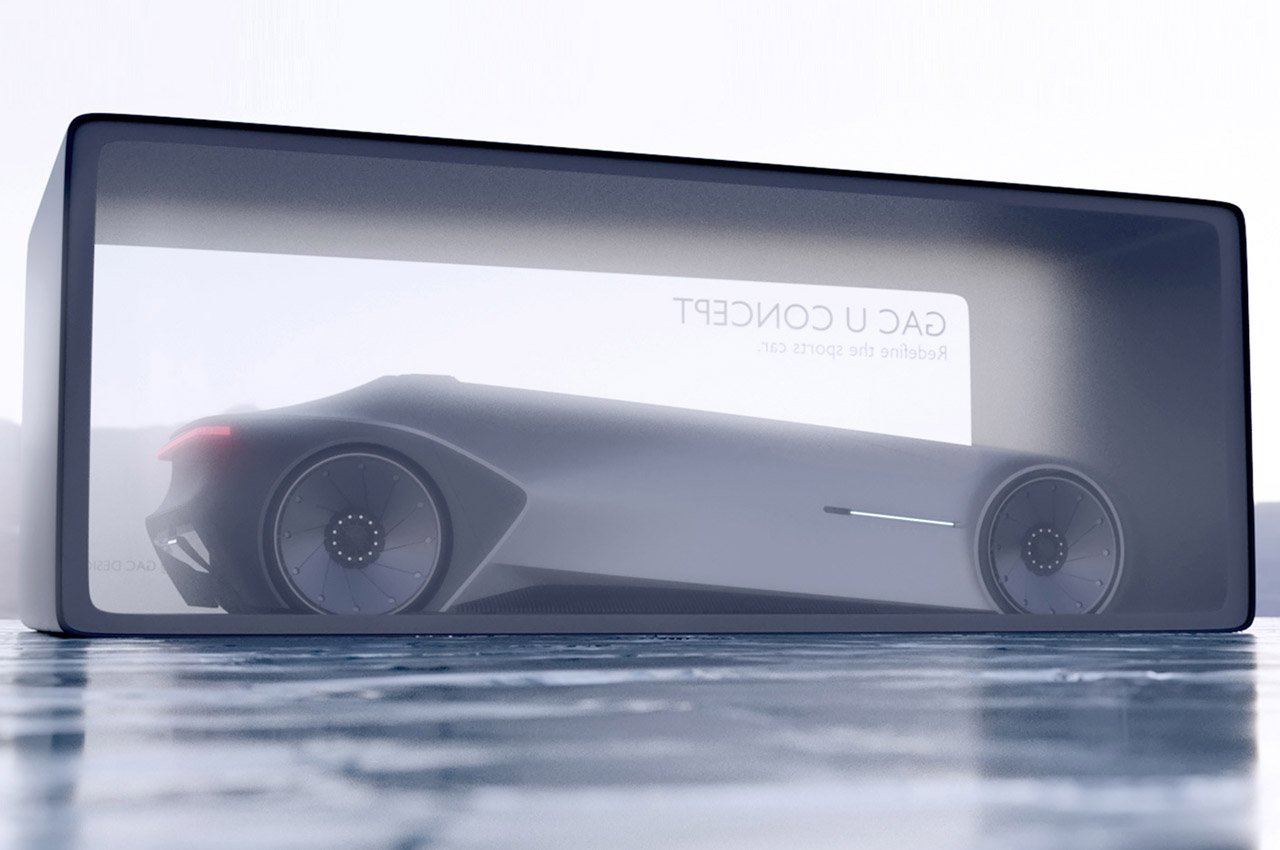 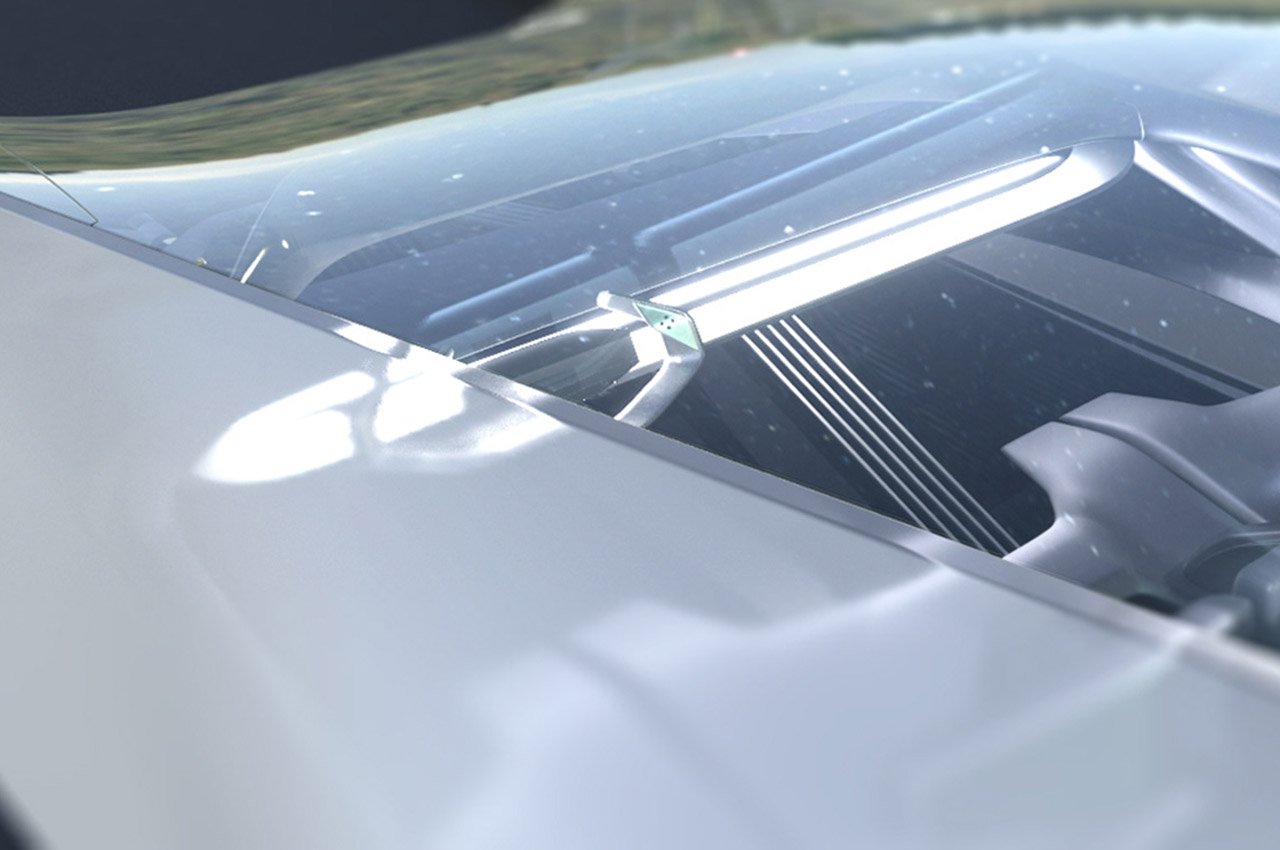 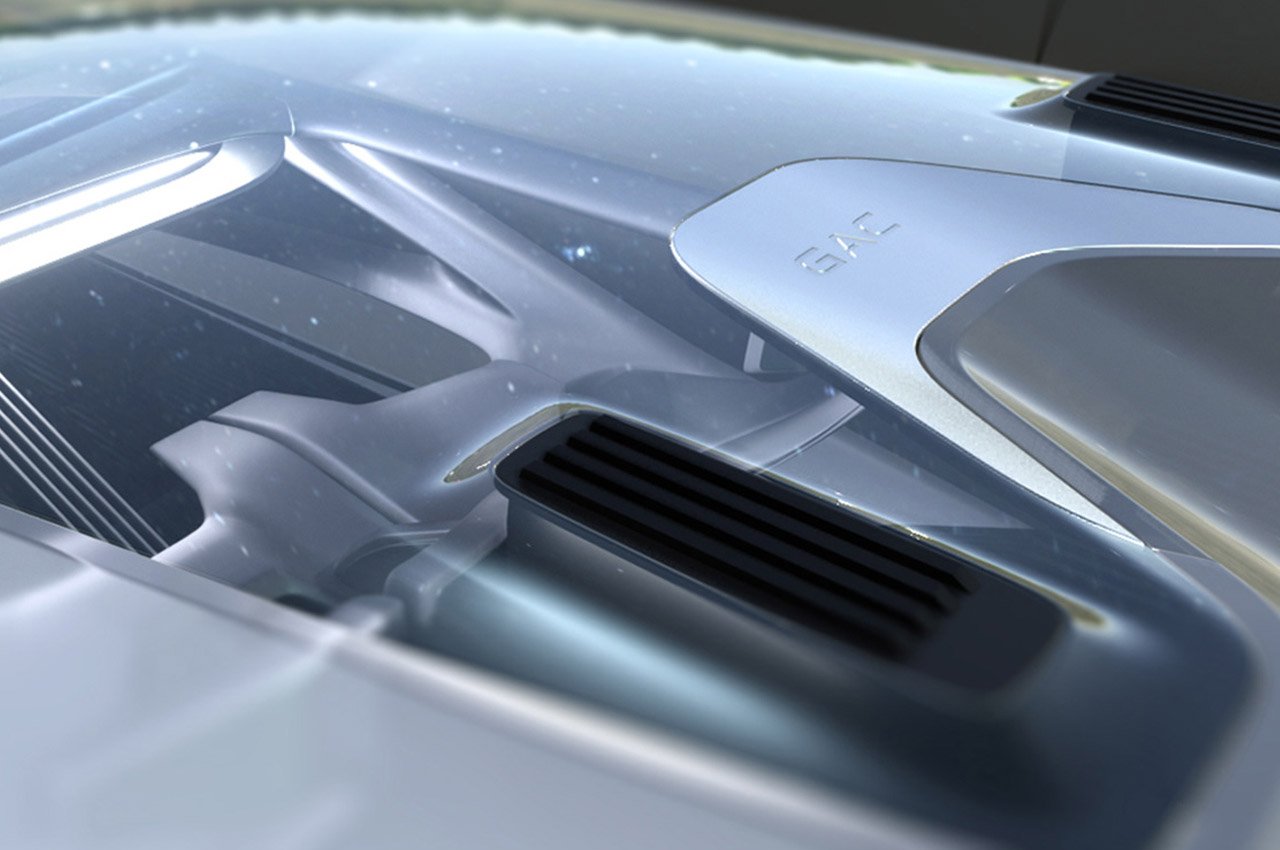 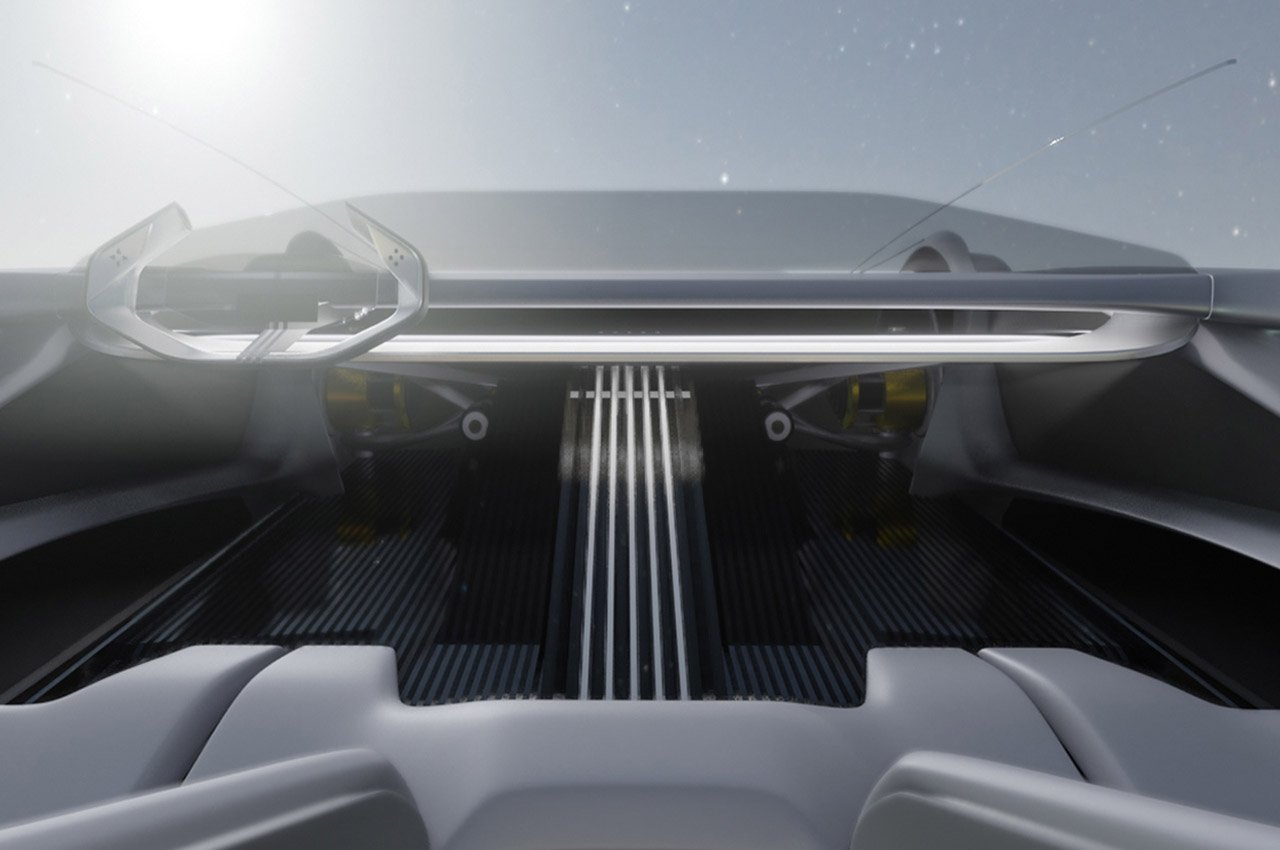 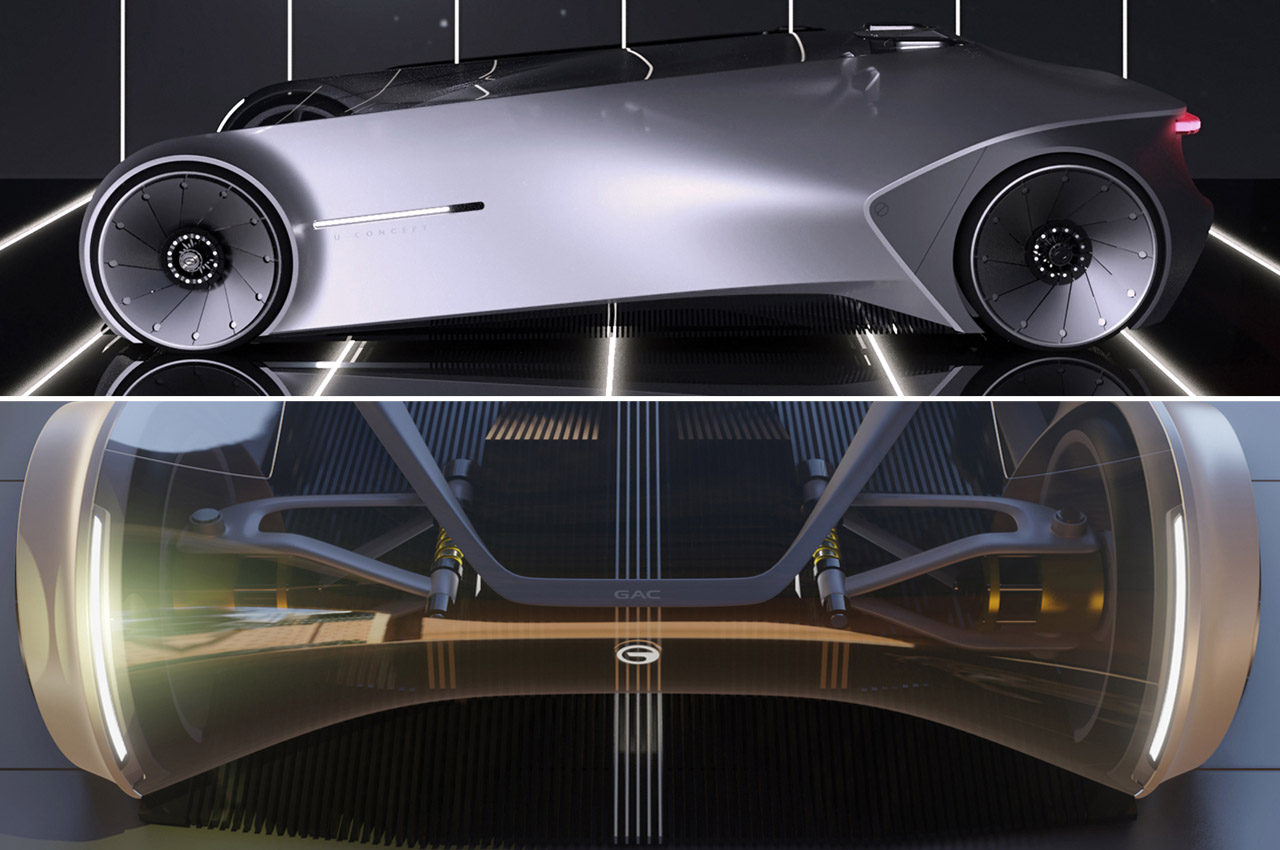 This ultra-boxy electric moped bike is designed for shopping, groceries and a day out in the city!

Electric bikes are the way to go in the future, and already the metamorphosis is happening as we transition from fuel-powered vehicles to clean electric…

“The best way to predict the future is to to create it.” These words to live by are credited to both Abraham Lincoln and Peter…

All up in Copenhagen. This is a bike system design for the city! An open, “floating” system that allows the people using the bike system…