This futuristic, arthropod-inspired car concept aims to provide individuals in urban centers with a safer, more efficient way of getting around. Each electric vehicle can move between independent operation on city streets or can join a system of quick routes (similar to freeways) where magnetic levitation suspends, guides and propels it to the final destination, further maximizing its efficiency.

Other cool future technologies include a DNA Security Key that requires the owner to be present for the vehicle to run, a holographic multimedia system for vivid display of movies and other entertainment, as well as a reactive outer shell that changes shapdots maximize efficiency when speed and other conditions change. 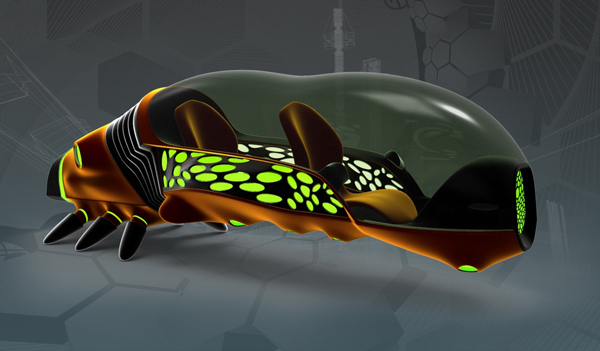 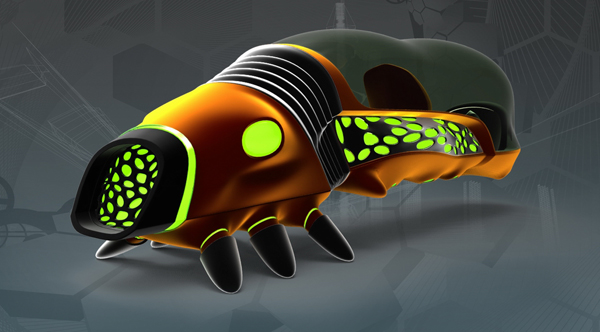 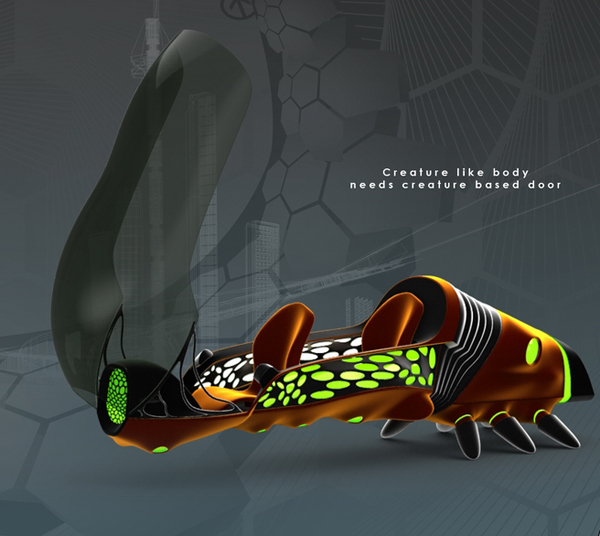 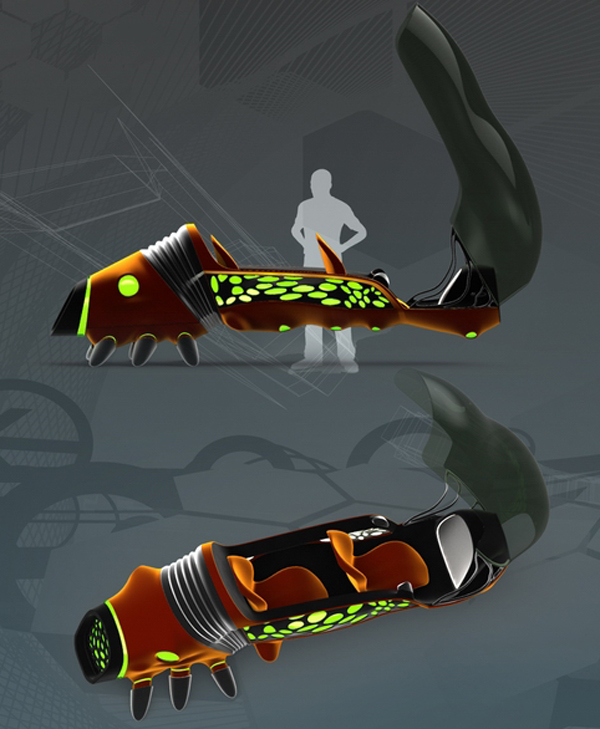 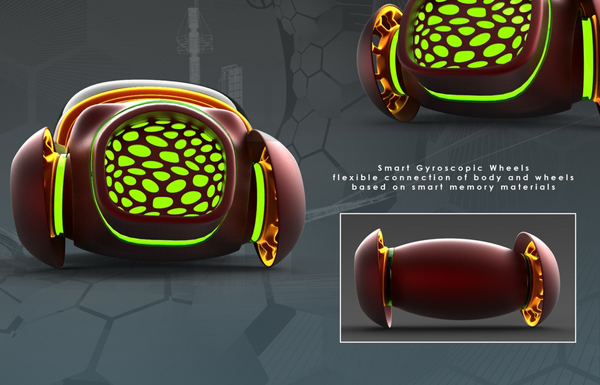 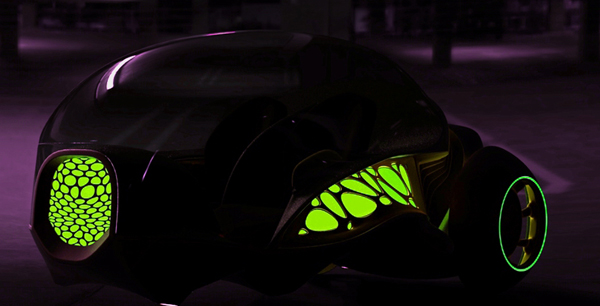 UPDATE: 5 days left to enter DIA Awards. The purpose of an award, just speaking in a literal sense, is to reward something based on a…

If You’re Really Into Butterflies. . .

Then you’ll love this Nissan Teana concept circa 2023. Everything from the exterior sheet metal to the heavily overworked interior is supposed to invoke one of…

This DIY remote control wooden vehicles are the ultimate gift for any true gear-head!

Lines of Light on Wheels of Speed

Devour if you will this escape from urbanization, the XSCAPE is from a time and place unknown to us as of yet, a concept car for…

Ok, we realize this is the second auto post in as many days, but this story was too good to let go by unnoticed. It seems…