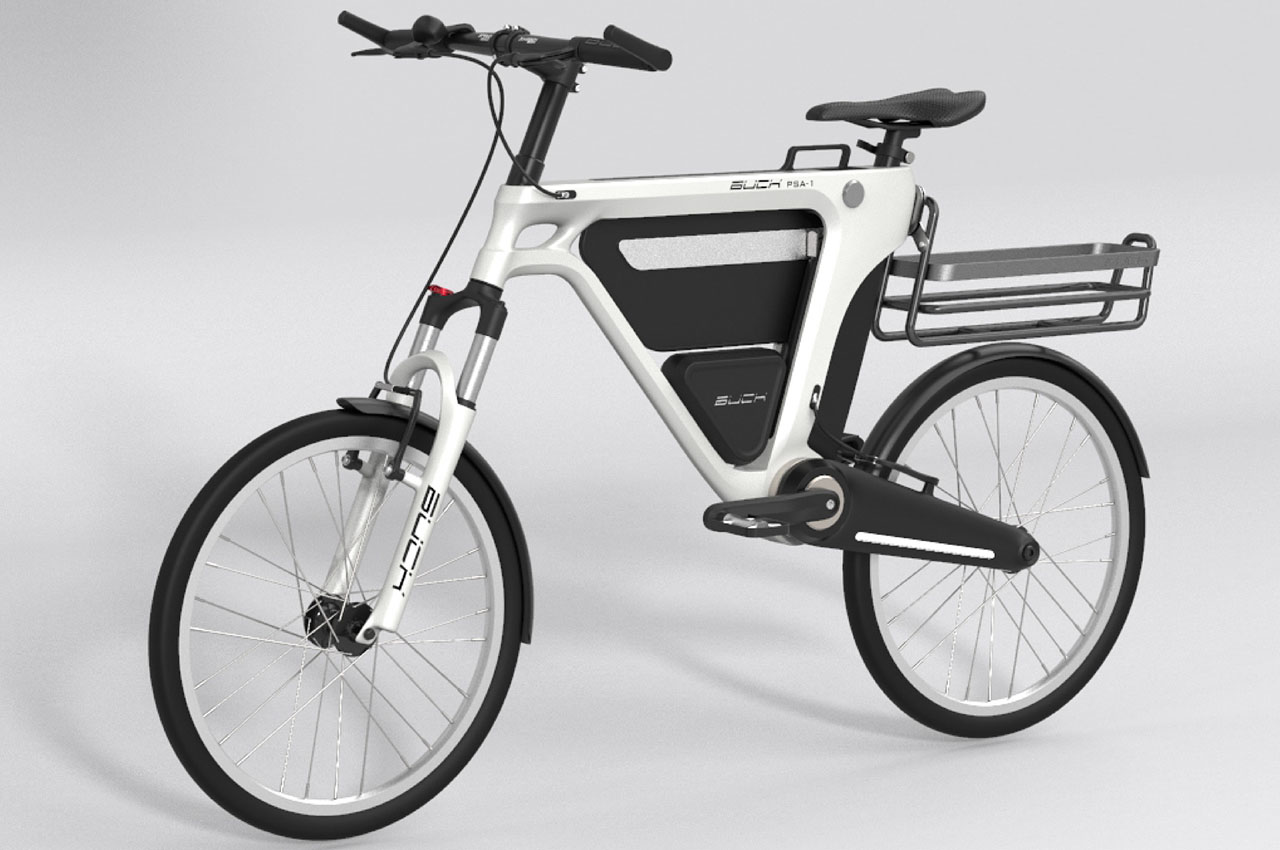 Christened the BUCK bike, this is a lightweight ebike meant for office workers who don’t mind the odd trek to the mountains on the weekends. Essentially it combines the goodness of a small wheel city bicycle and mountain bike for multiple utilities. But this is not where the BUCK’s niche lies.

The way we commute has changed with more focus on creating the least footprint on the environment owing to the climate crisis we are currently going through. The mindful conscious to avert four-wheelers powered by fuel has seen a splurge in the adaption of bicycles as a means of commute. More and more professionals are using bicycles as means of personal transport. More so for the fact that bicycles are good for overall fitness and well-being. 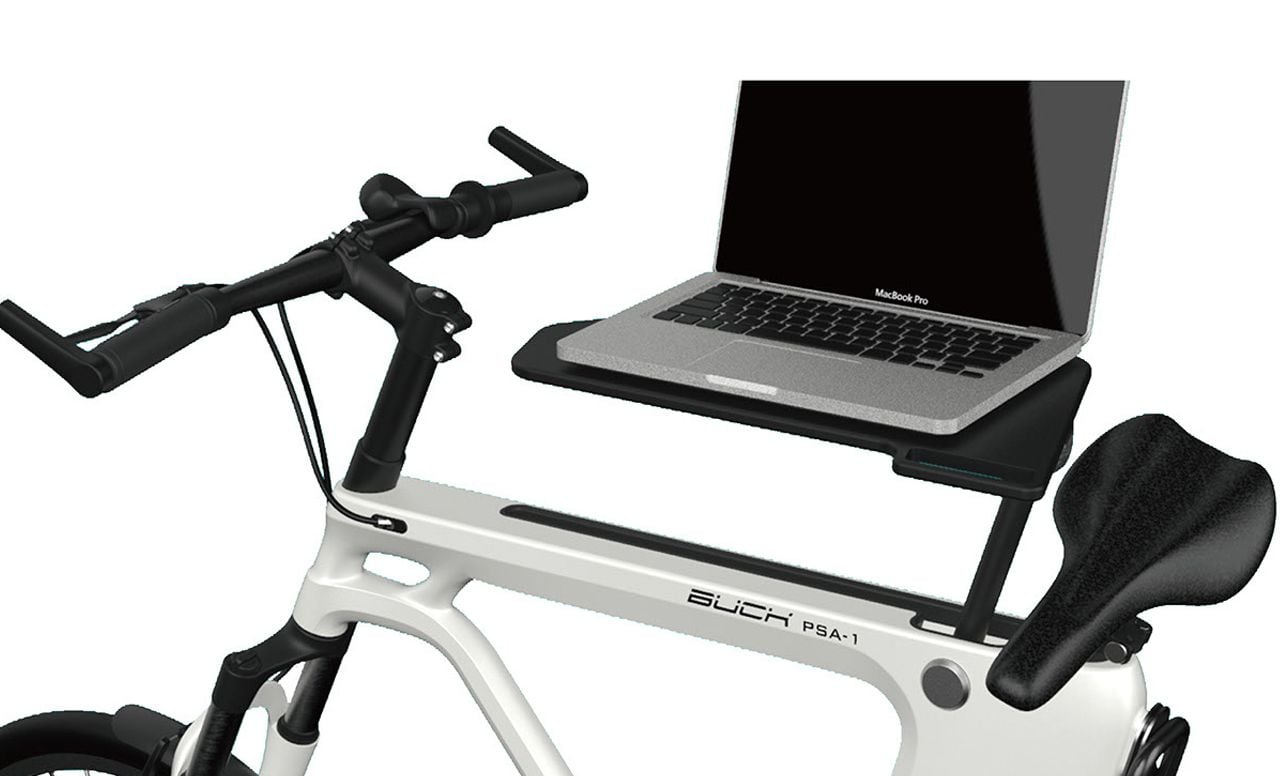 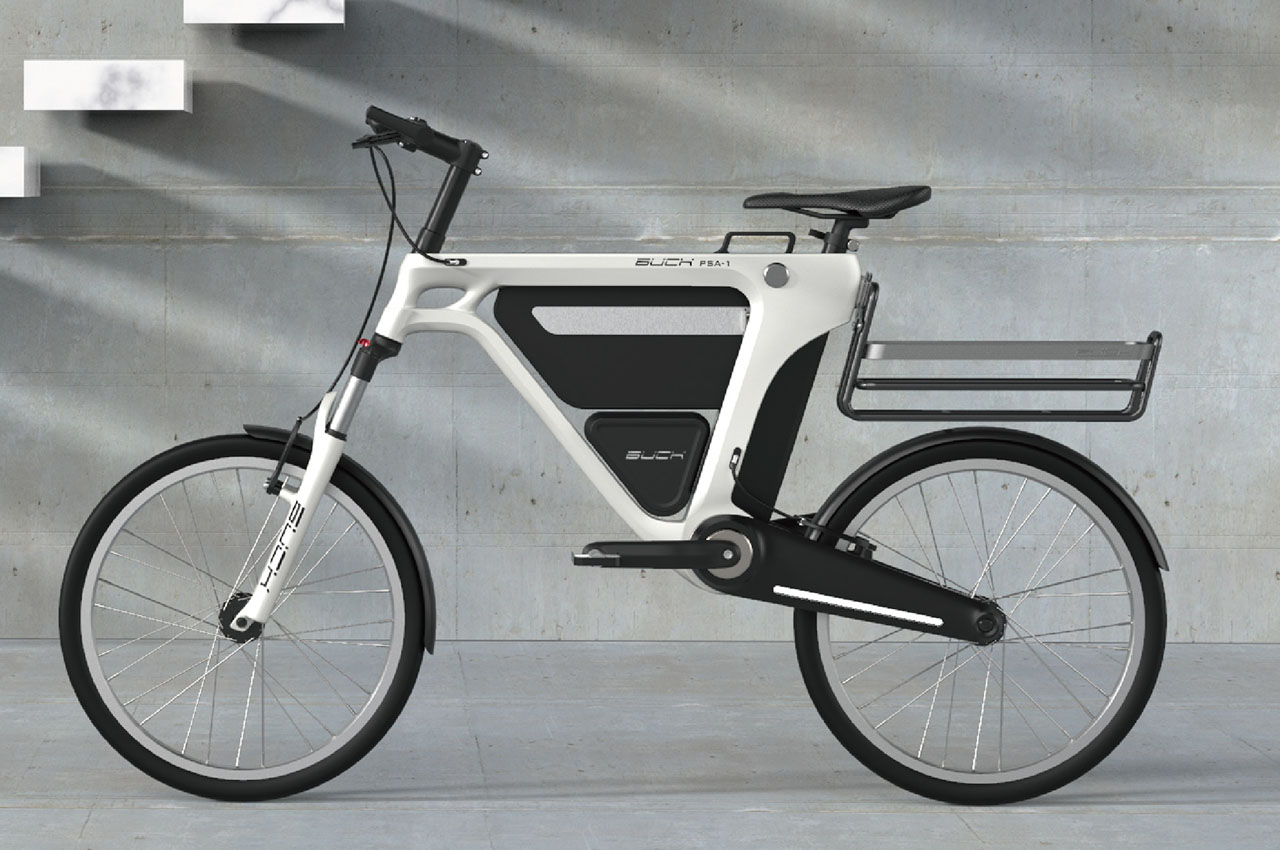 Now that the focus is very much on creating bicycles for professional users who don’t want a quick pit stop at the coffee shop or by the sidewalks for finishing up an urgent task on their laptop, a designer wants to take it to the next level. The idea is to create a bicycle that gives the user freedom to work anywhere, anytime. A mobile workstation on wheels brings the freedom of working at your will without the need to search for a place to keep the laptop or your journal and get on with the current task. 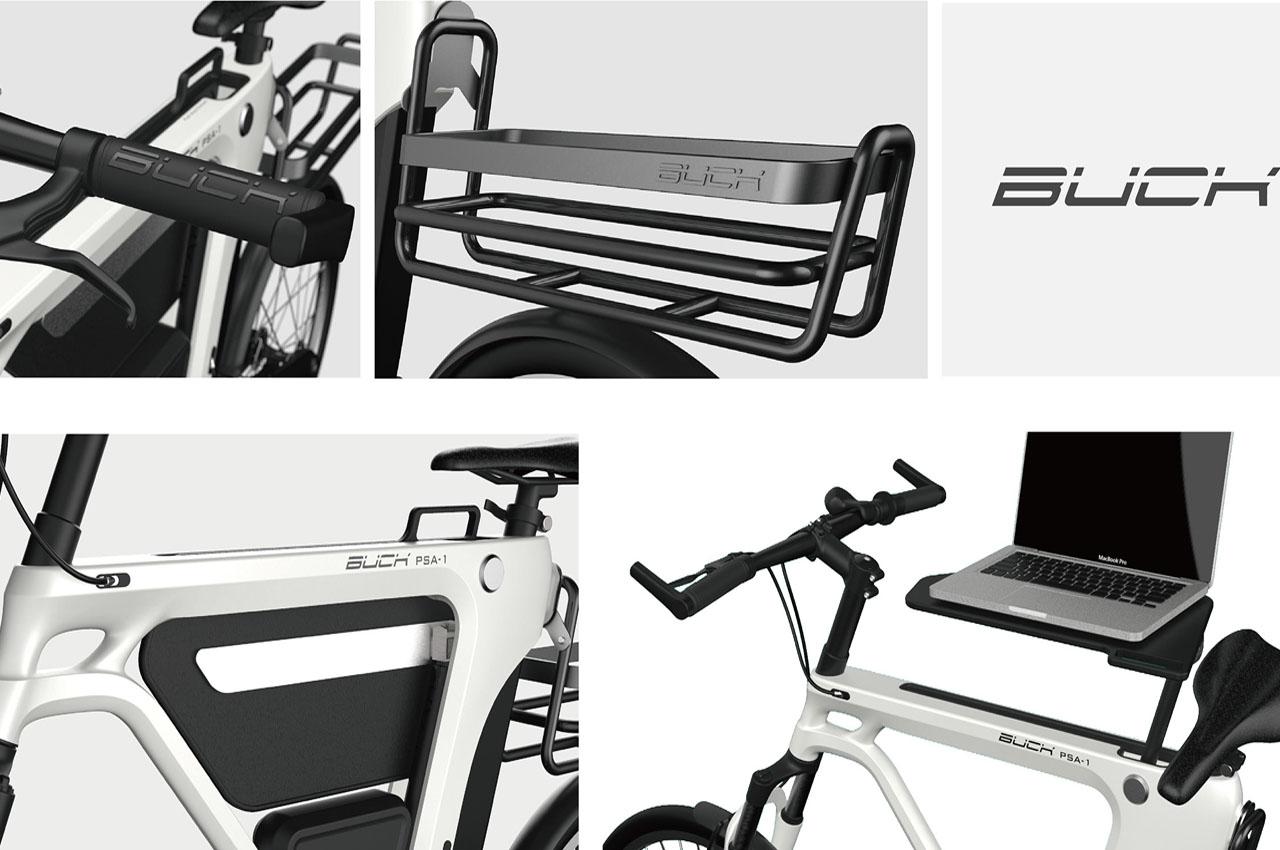 The BUCK electric bike has a laptop stand that elegantly conceals beneath the bike frame when not in use. The moment you need to perform an important task – just park the bike, swivel the laptop stand in position and your mobile standing workstation is ready. You just have to slide it out of the bike frame’s section and attach it to the saddle which can be moved to a 90 degrees position to give up space for the stand. 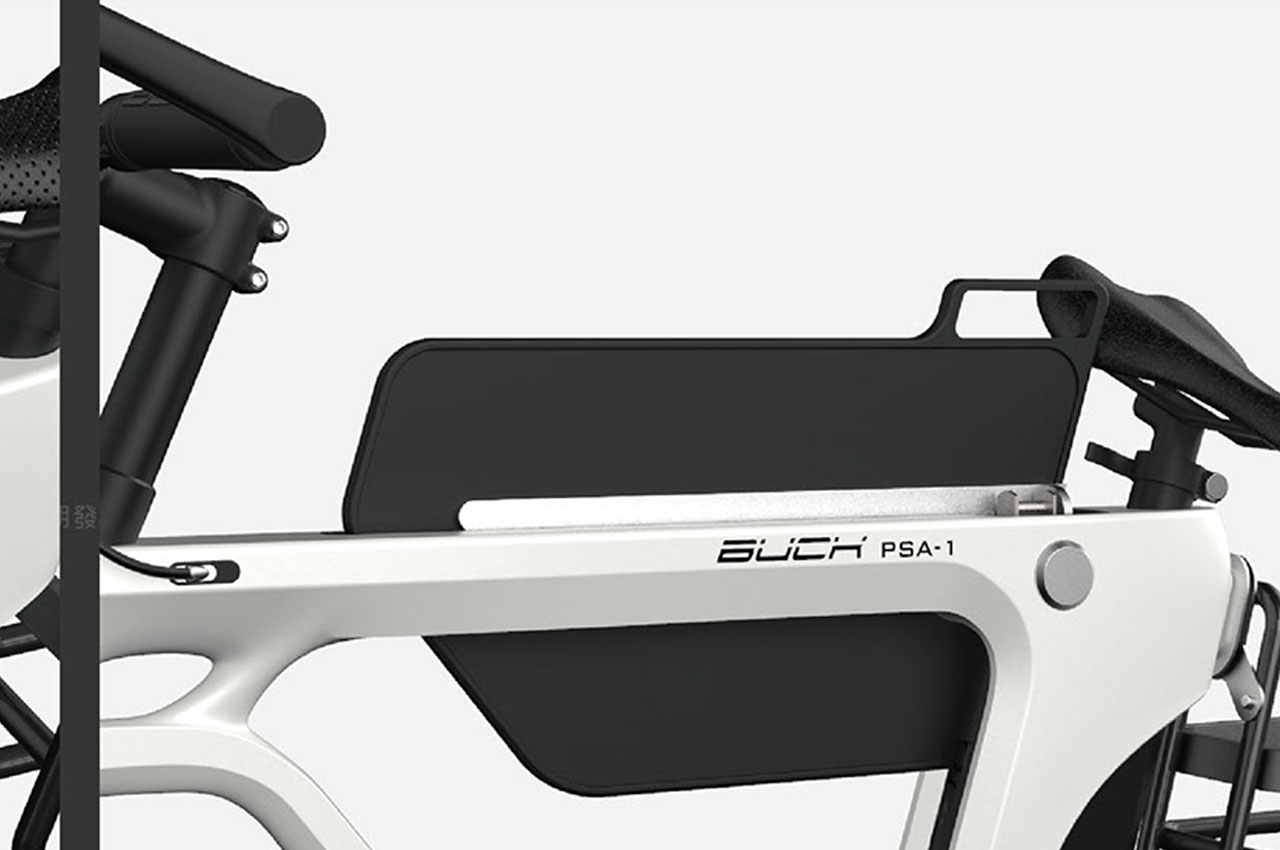 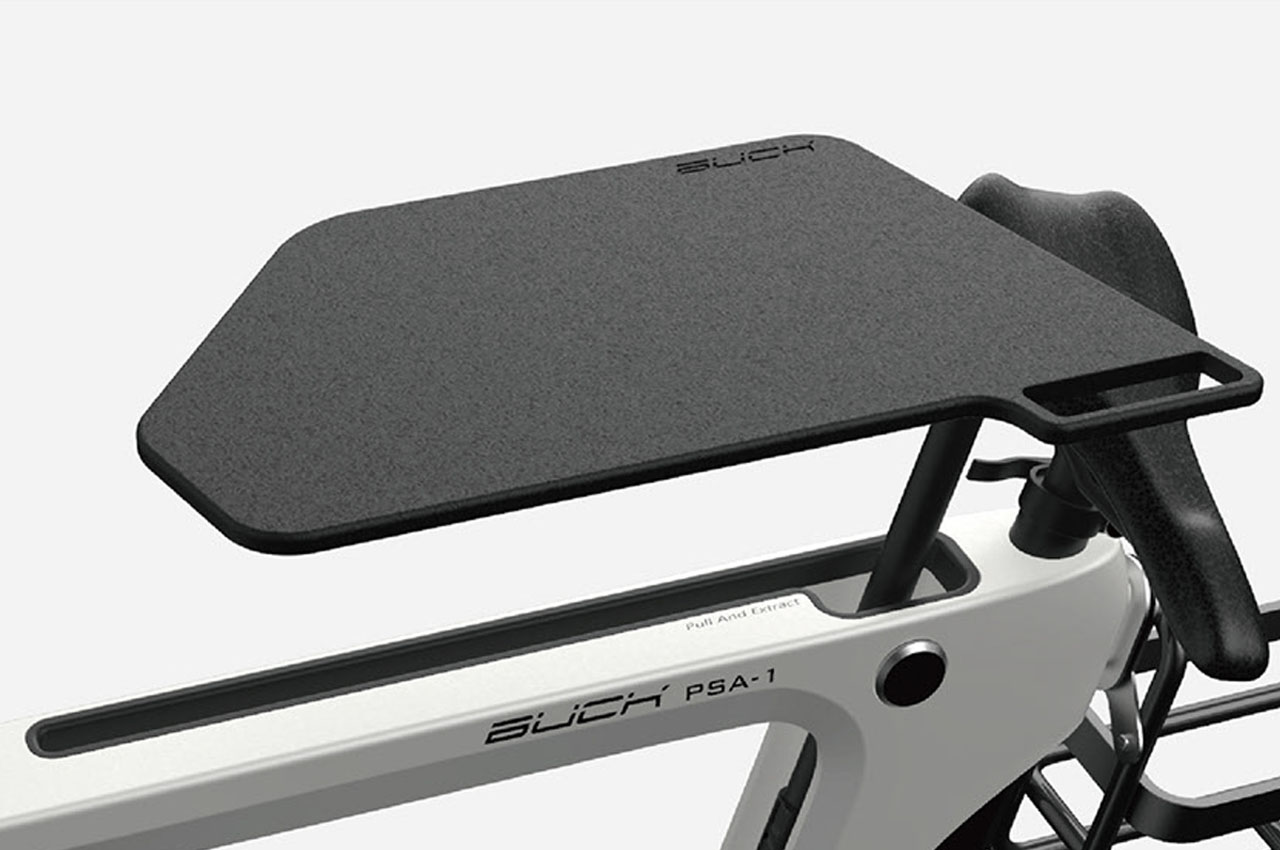 On the design front, the bicycle has a very neat minimalist look draped in white color with contrasting black sections. Since the bike is meant for the odd leisure too on rough roads, the active suspension and the high riding position are well suited for the same. This electric bicycle is something I would actually want to use for my commute as it is not just restricted to the urban commute but caters to the mountain biking needs as well. 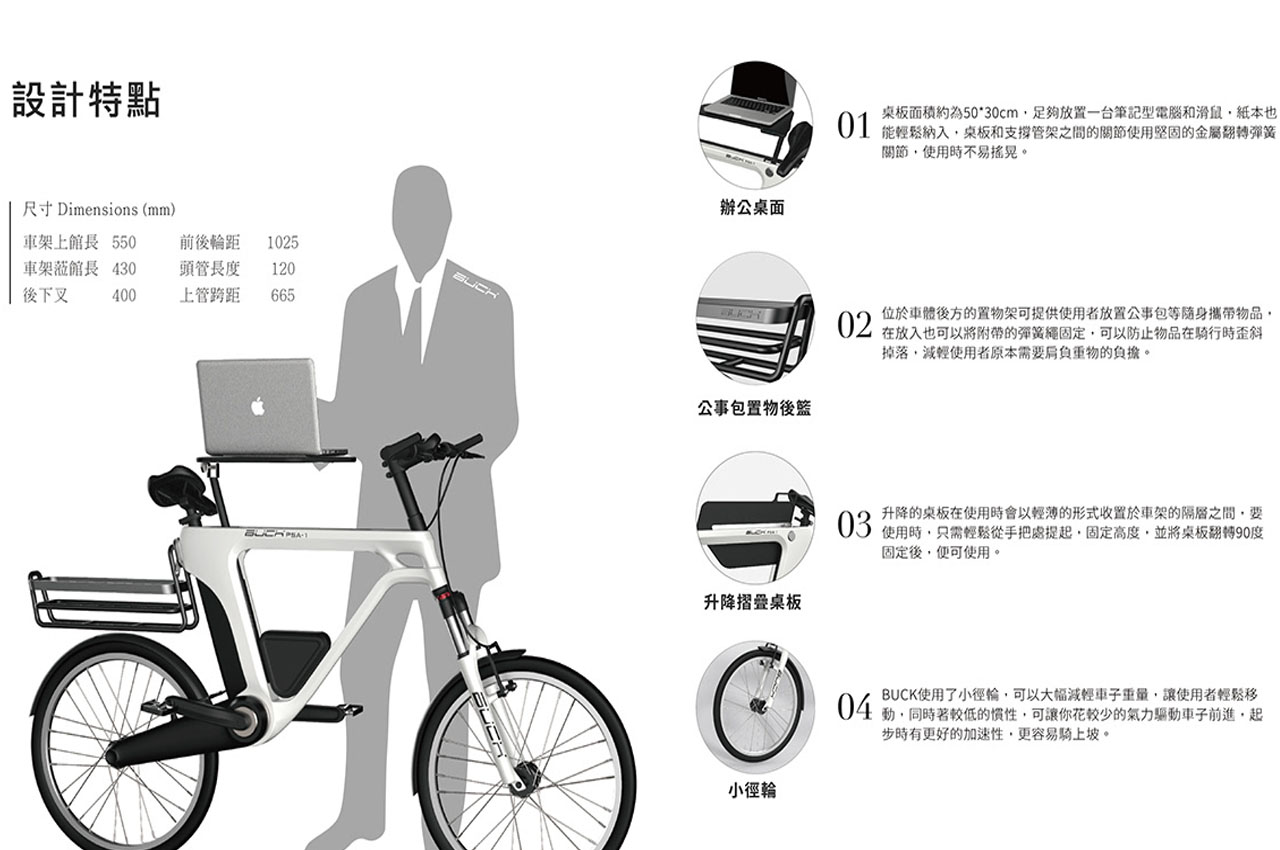 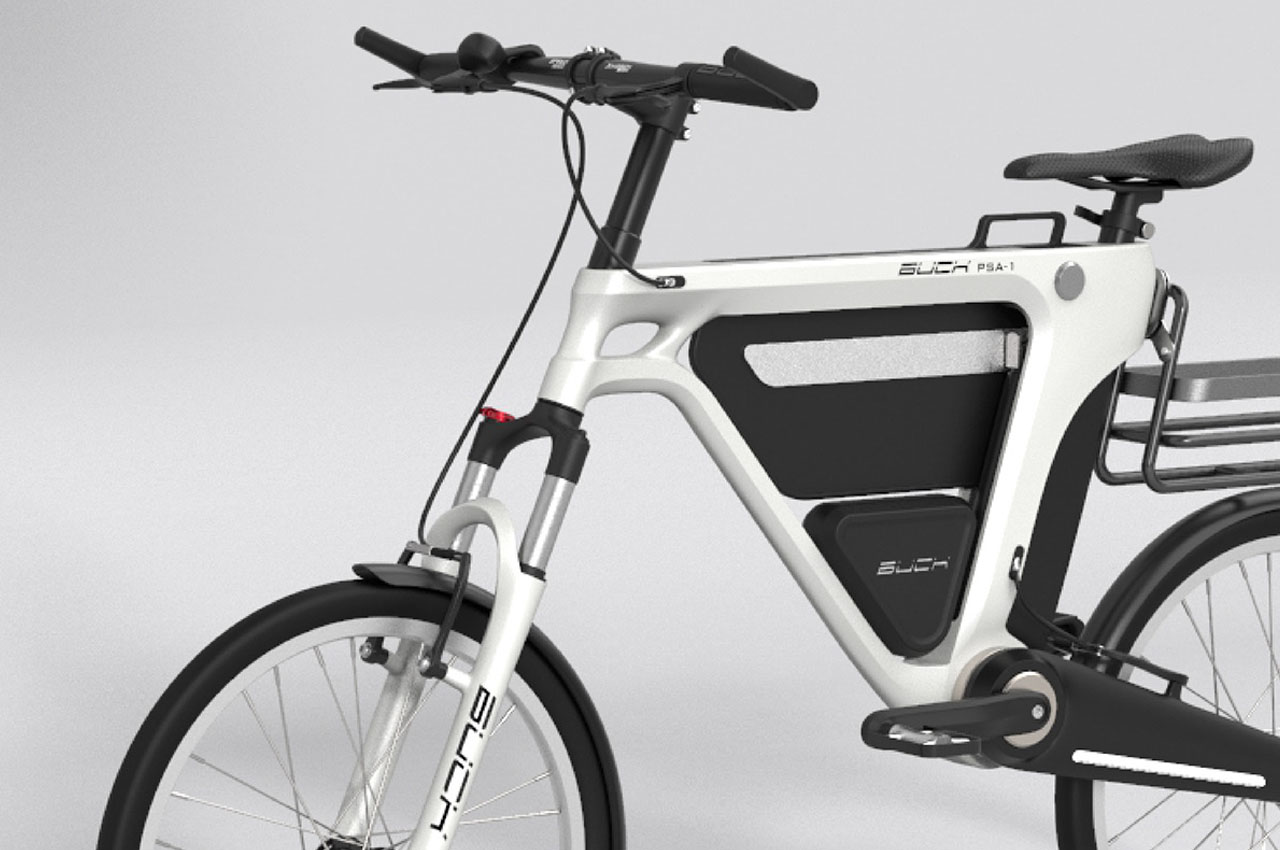 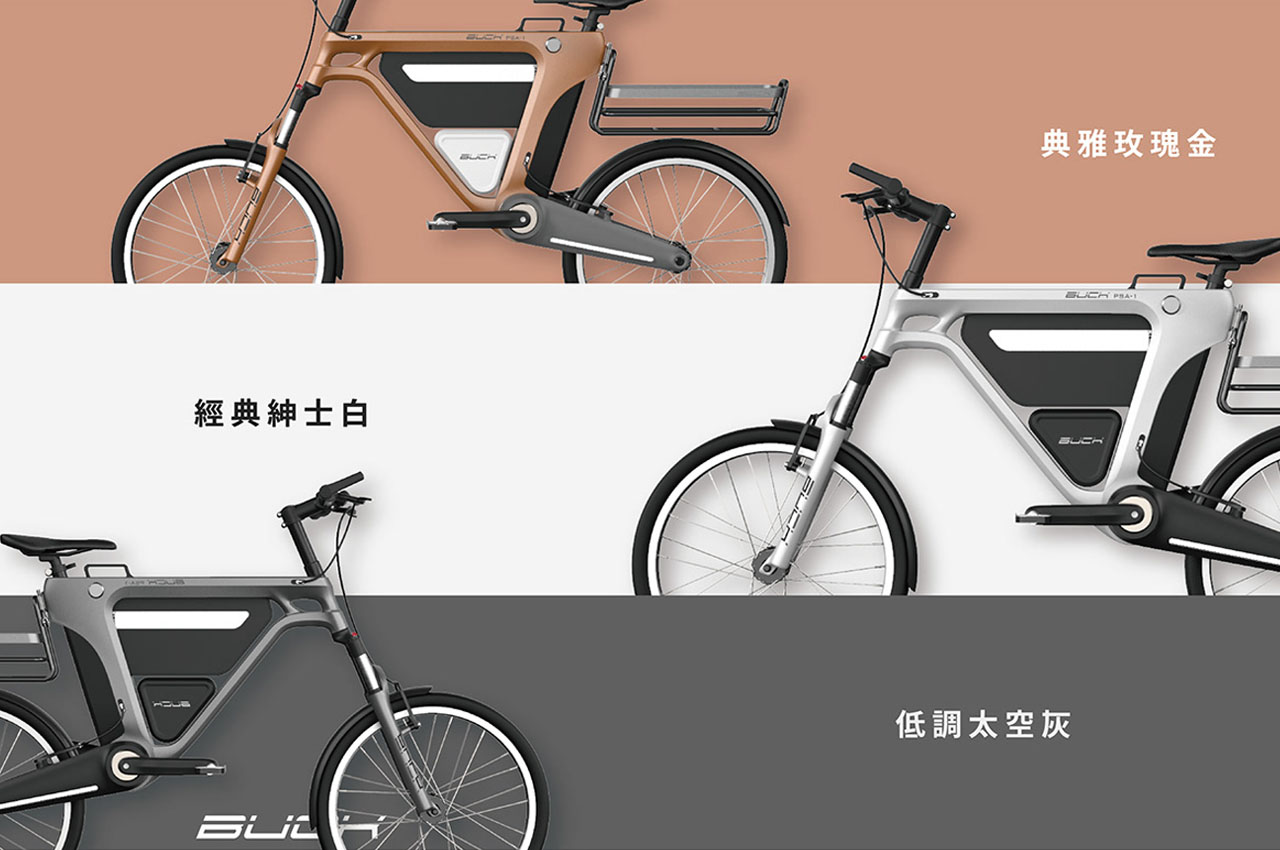 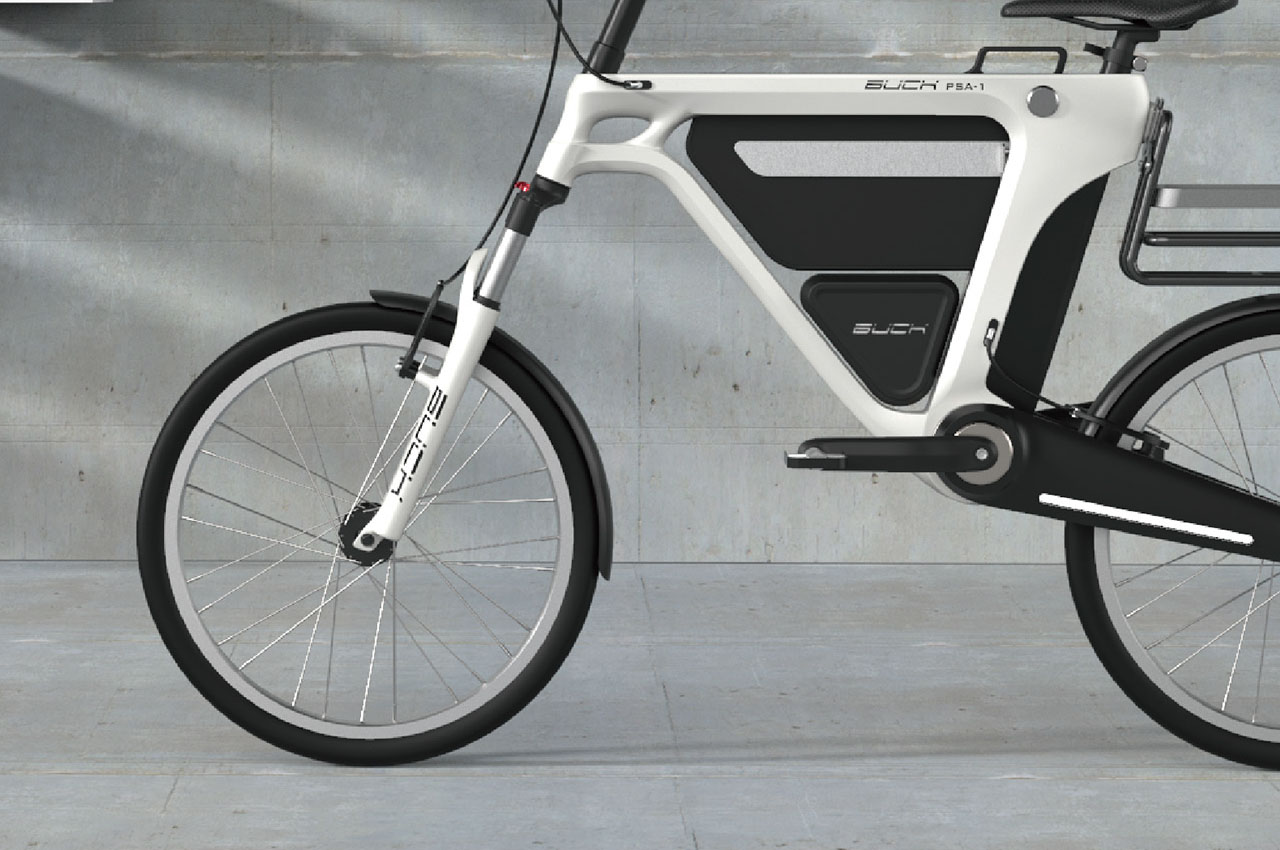 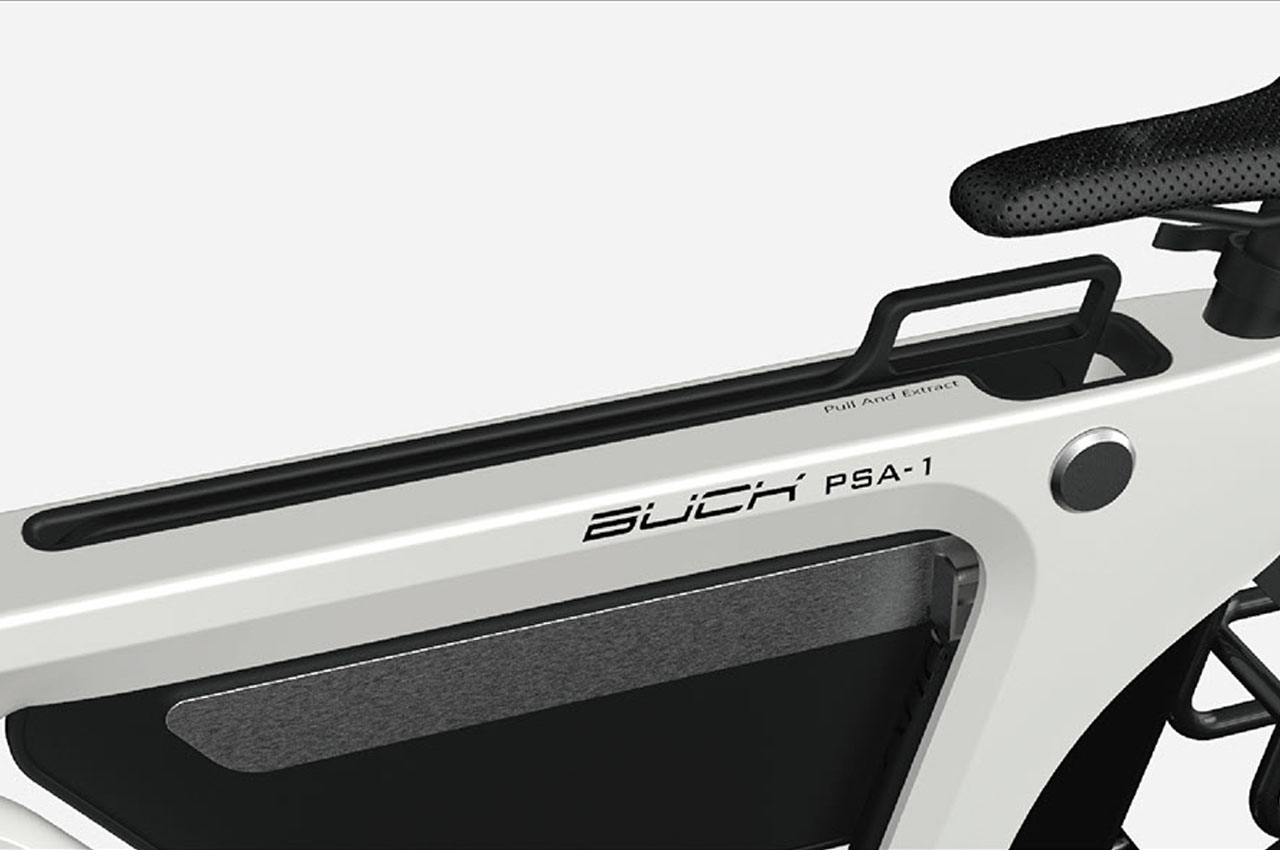 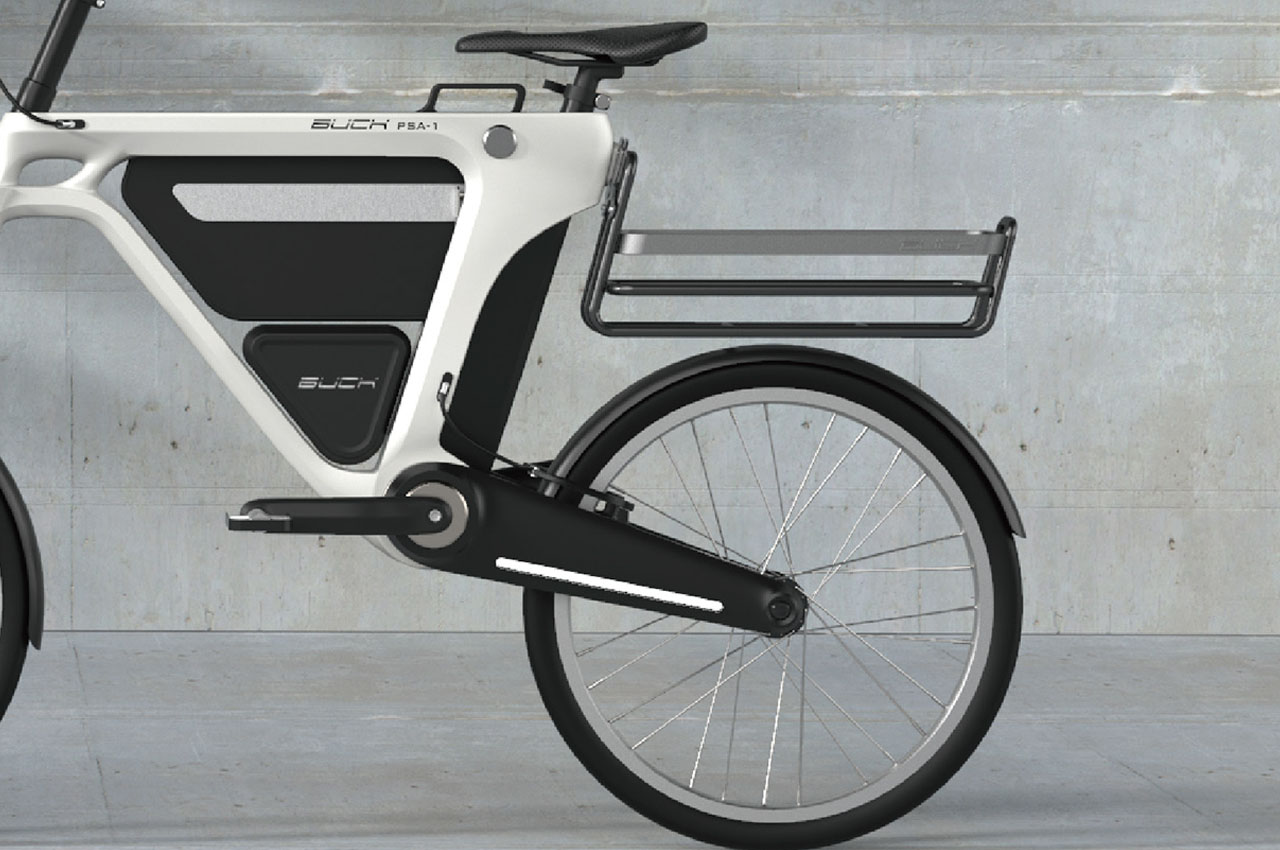 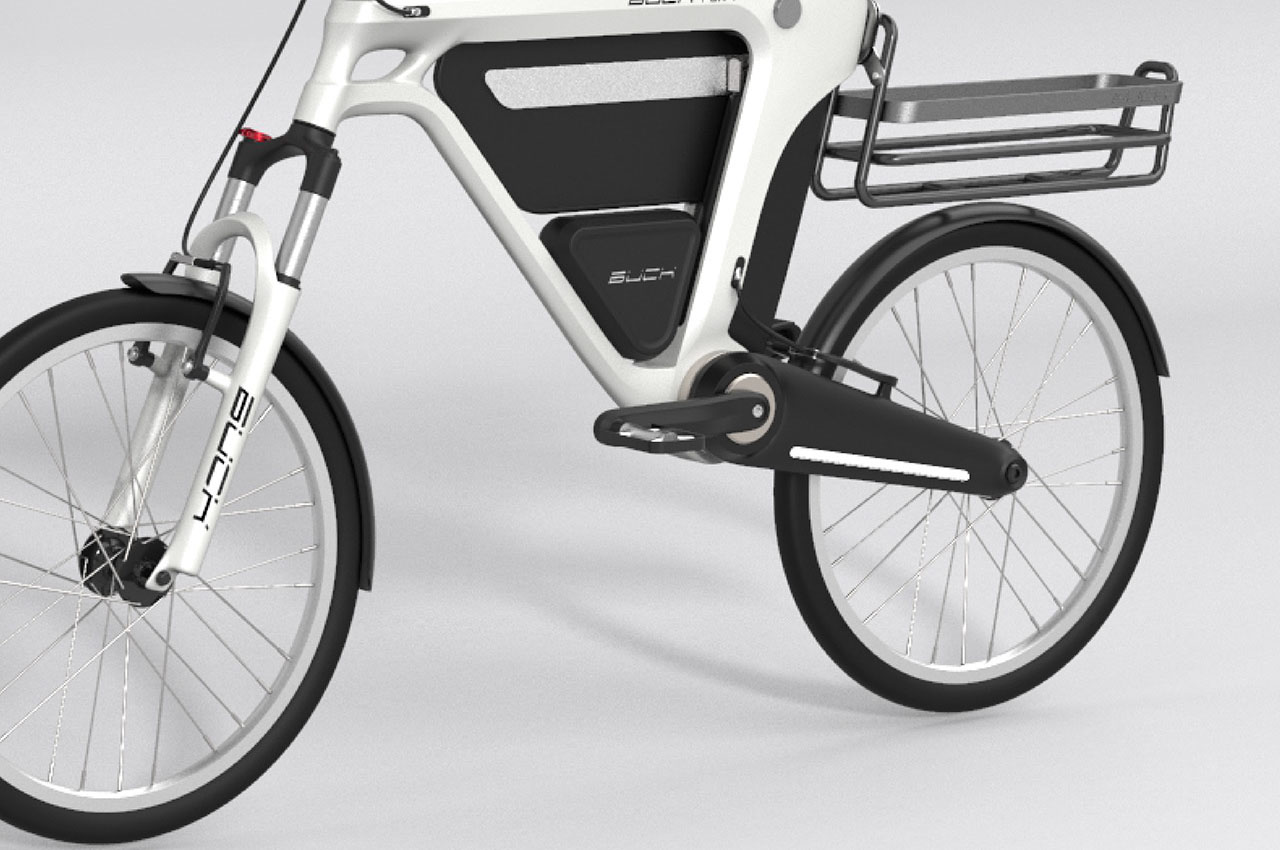 This Disco Ball Helmet may be a public safety hazard, but it’s easily the coolest headgear possible!

The 70s called. They wanted to know where you got that sick helmet from. Before really talking about anything, yes, this helmet is a bit…

“The best way to predict the future is to to create it.” These words to live by are credited to both Abraham Lincoln and Peter…

The Better Than Ever CB 400

In the early 80s, Brazilians rejoiced at the news Honda would produce the milestone CB400 in their native country. Much to many Brazilian gearheads dismay,…