If you’ve ever been to a store that caters to mothers and newborns, you were probably overwhelmed at the selection. The number of bottle choices alone are staggering! One of the latest contenders is the accolade laden Adiri Natural Nurser. Designed by Whipsaw Inc. to simulate a mother’s breast and nipple using BPF FREE materials, it’s a baby bottle simplified in design but as it turns out may be better than the generic bottles flooding the market.

With the help of doctors and mothers, Whipsaw Inc. made the Adiri soft, safe and simple. It’s bottom loaded and dishwasher safe. The bottle is very grippy and tactile, not smooth like other bottles. The side is clearly labeled with volume markers and since the nipple is integrated into the bottle there’s only 2 pieces (aside from the cap).

I’m no mommy nor do I have any kids so outside of the usual product inspection, this was best reviewed by someone with a newborn. I lent the bottles (colors correspond to life stages) to my friend and her baby. Her main concerns were about nipples crumbling into small rubber baby might ingest, easy to clean and sanitize, and air swallowing.

After a month, she’s has mostly positive feedback; loves the bottom loading design because it makes it much easier to refill but grew to dislike it, more on that later. Loves the soft material and the nipple is still completely intact. Depending on who you ask, the general consensus is a bottle’s nipple design is extremely important because it determines how air-tight a baby’s latch is. Because the Adiri is shaped like a woman’s breast and nipple, the assumption is baby’s latch will be as air-tight as the real thing.

On to the cons. The bottom loading design tho convenient ends up being more trouble than traditional bottles. You have to place the cap on, invert and pour and pour fast because the nipple almost immediately beings to drip into the cap. After some trial and error we found out you have to correctly and squarely place the cap on to prevent dripping. The other thing she hates is not being able to use it with bottle warmers. The bottom is simply too thick to conduct heat well enough and the whole ordeal ends up take more time and hungry babies in waiting means more stress for mommy.

Mothers are extremely picky about what their babies use and at the end of the day $27 means nothing if baby loves it. My friend has since switched from the Playtex Drop-In bottles to the Adiri. Bottle warming is still a chore but she’s managed to reschedule her routine so the bottle is able to sit on the warmer for much longer before feeding time. She loves the design but the main driving factor behind her decision was the bottle’s BPA-FREE source and easy to clean design. It’s much easier for water to enter from a wide opening at the bottom than a narrow one at the top. She whole-heartedly recommends the Adiri system. 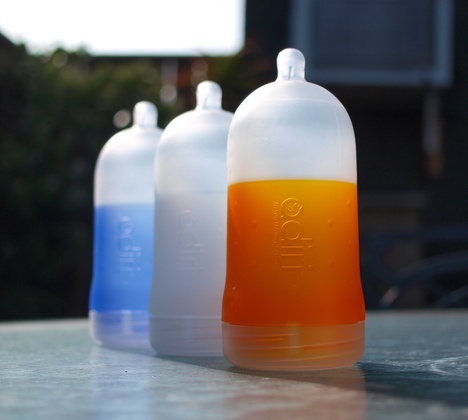 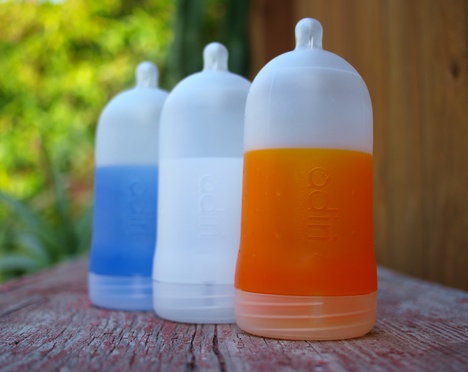 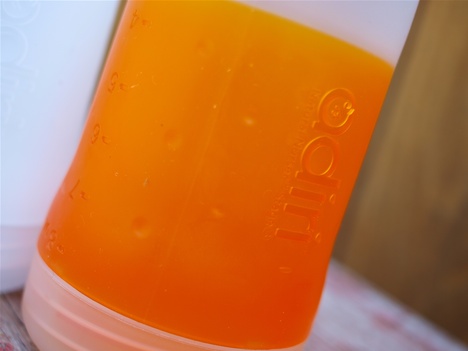 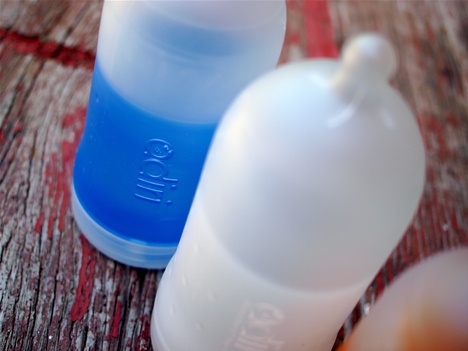 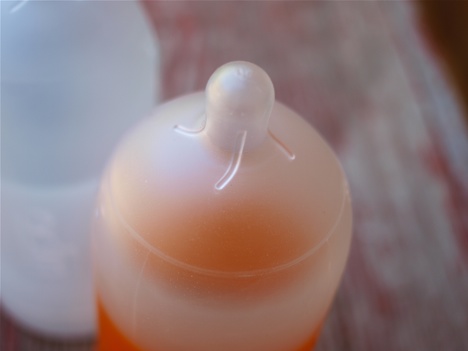 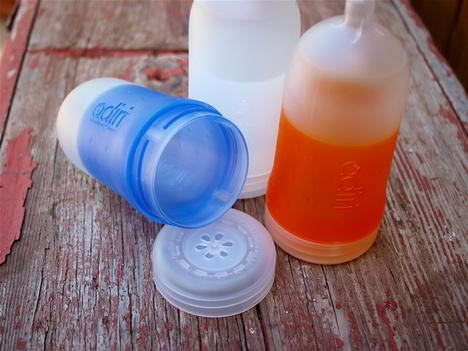 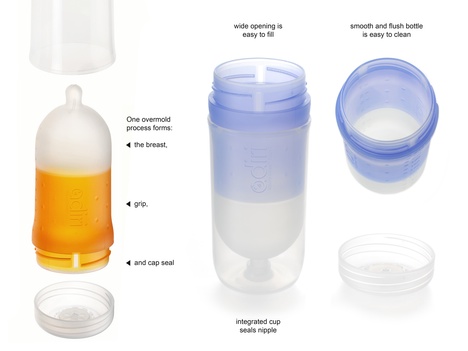 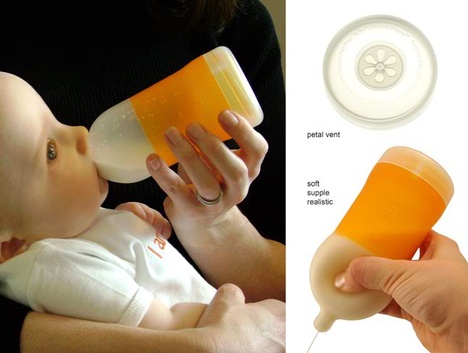 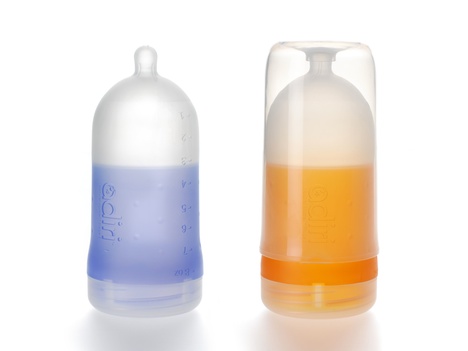 Two kisses on the runway, plenty of dance moves, one South Korean traditionally dressed gal and loads of excitement later, I am finally back in…

Braille Rail for the Visually Impaired

This thoughtful design addresses the independence sought by visually impaired persons who prefer or have to get around spaces with out assistance from others. The…

Inspired by a waterfall, this award-winning Taiwanese bamboo chair makes wood look as fluid as water

With a name that perfectly describes the chair’s visual style, the Lattice Chair is an interesting single-arm chair made from interwoven strips of wood. Designed…