A retro display for your rustic mid-century tabletop, the Tidbyt gives you the best of both worlds – a cutting edge IoT display that lets you see the weather, news, stock and currency prices, images and album art, inspirational quotes, etc. in a steampunk-ish display that uses a matrix of LEDs to supply you with your info in a lo-fi 8-bit style. 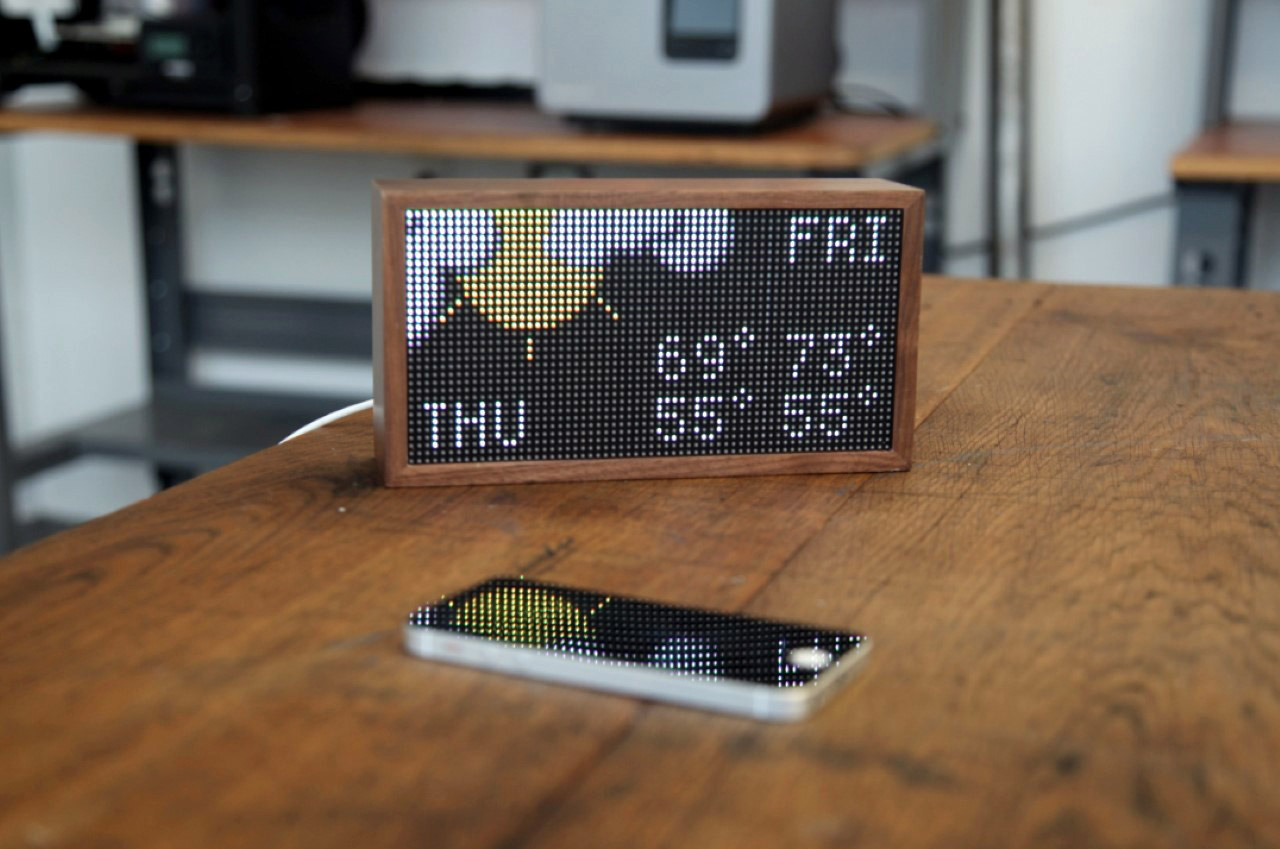 Conceived as a Kickstarter project earlier this year, Tidbyt brings information to you in a uniquely pleasing format. Unlike Amazon and Google’s smart displays that come with clear bright OLEDs, the Tidbyt has a retro charm of its own, with a walnut-wood enclosure on the outside, and a matrix of 2048 LEDs on the front, arranged in 64×32. The layout lets you pretty much display anything on your Tidbyt, as long as it fits on the 64×32 resolution screen.

The Tidbyt can be controlled/customized entirely through its companion smartphone app. The team behind Tidbyt is constantly upgrading the app with new widgets for the Tidbyt, and if you’re a bit of a coder, the display’s open-source API lets you customize your experience. The app lets you cycle through different screens for your Tidbyt too. You can choose multiple apps to be displayed on your Tidbyt at the same time. It will cycle or rotate through, displaying each of them for either 5, 10 or 15 seconds (which you configure through the app). This allows you to easily cycle through multiple stock tickers, time and weather in different cities, multiple subway stops, a bunch of fun messages, or all of the above. 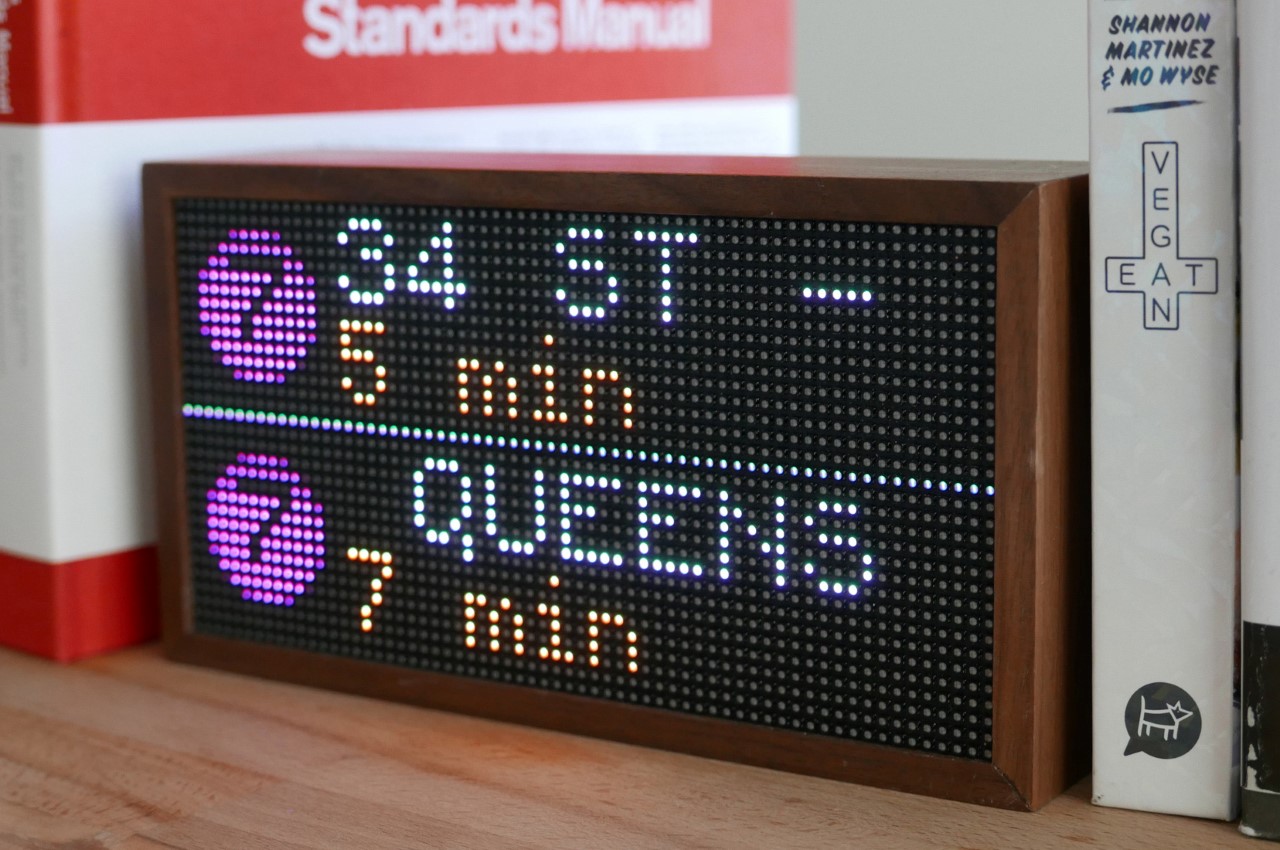 Each Tidbyt comes with a set of controls to help you adjust the brightness of your display. Based on where you’ve kept it (on your work table, your mantelpiece, or bedside), the Tidbyt’s LEDs can be dimmed or brightened for clarity. The app even comes with an auto-dimming feature that follows the sun, and a night mode that kicks in around bedtime, keeping the display running at its lowest brightness so you can sleep with your Tidbyt on. 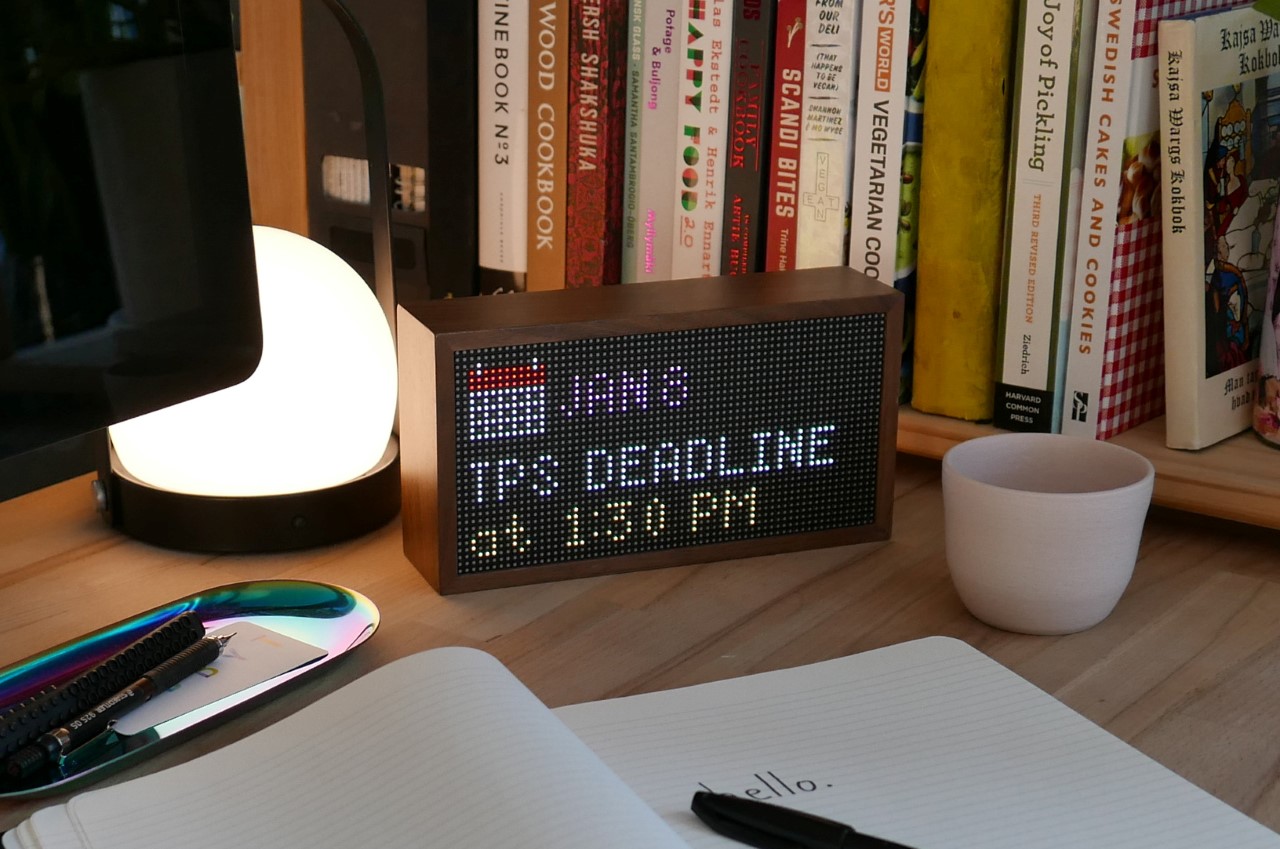 Post a successful campaign on Kickstarter (which got fully funded in just 2 hours), the Tidbyt is now in its production stages as it prepares to ship to its backers. For people who missed the campaign, the Tidbyt’s up for pre-order on its site for s price of $179 with shipping in November. 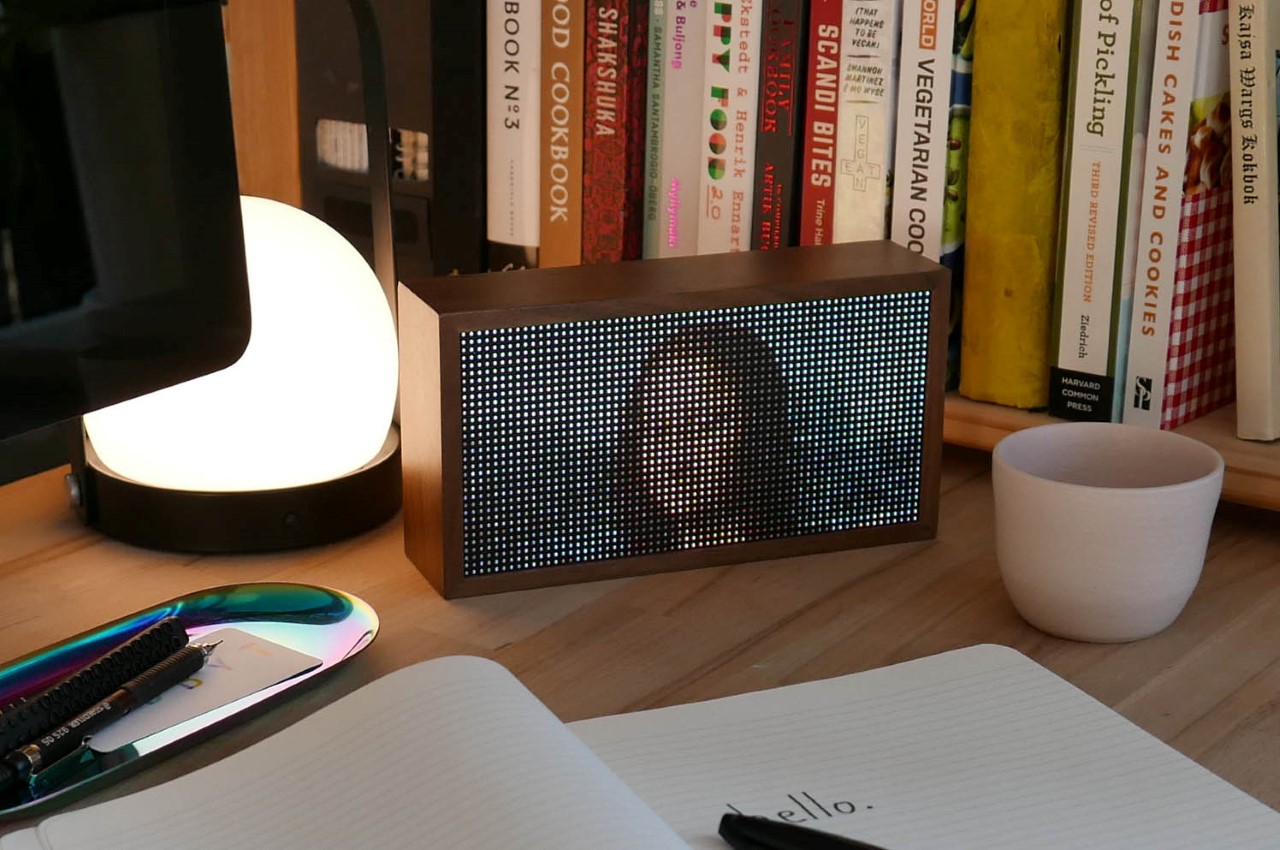 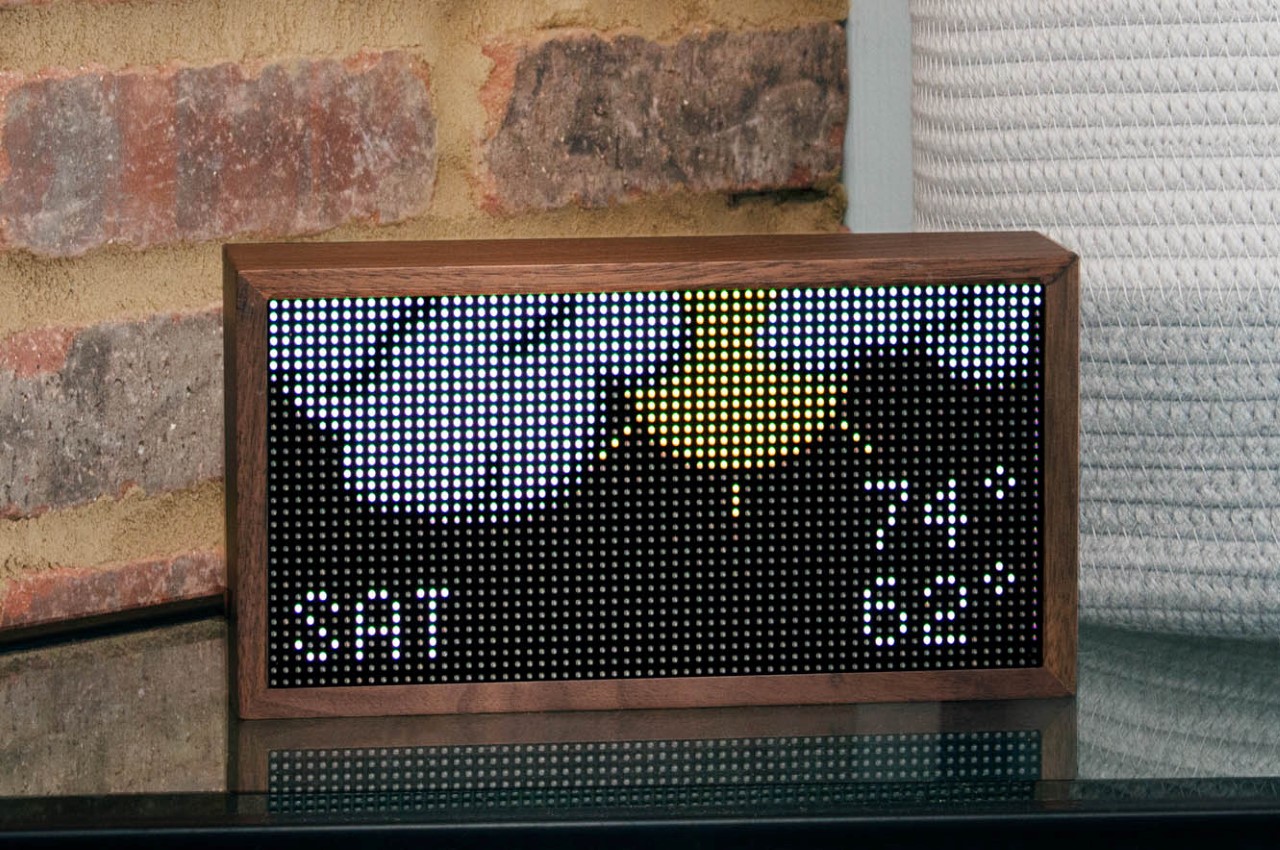 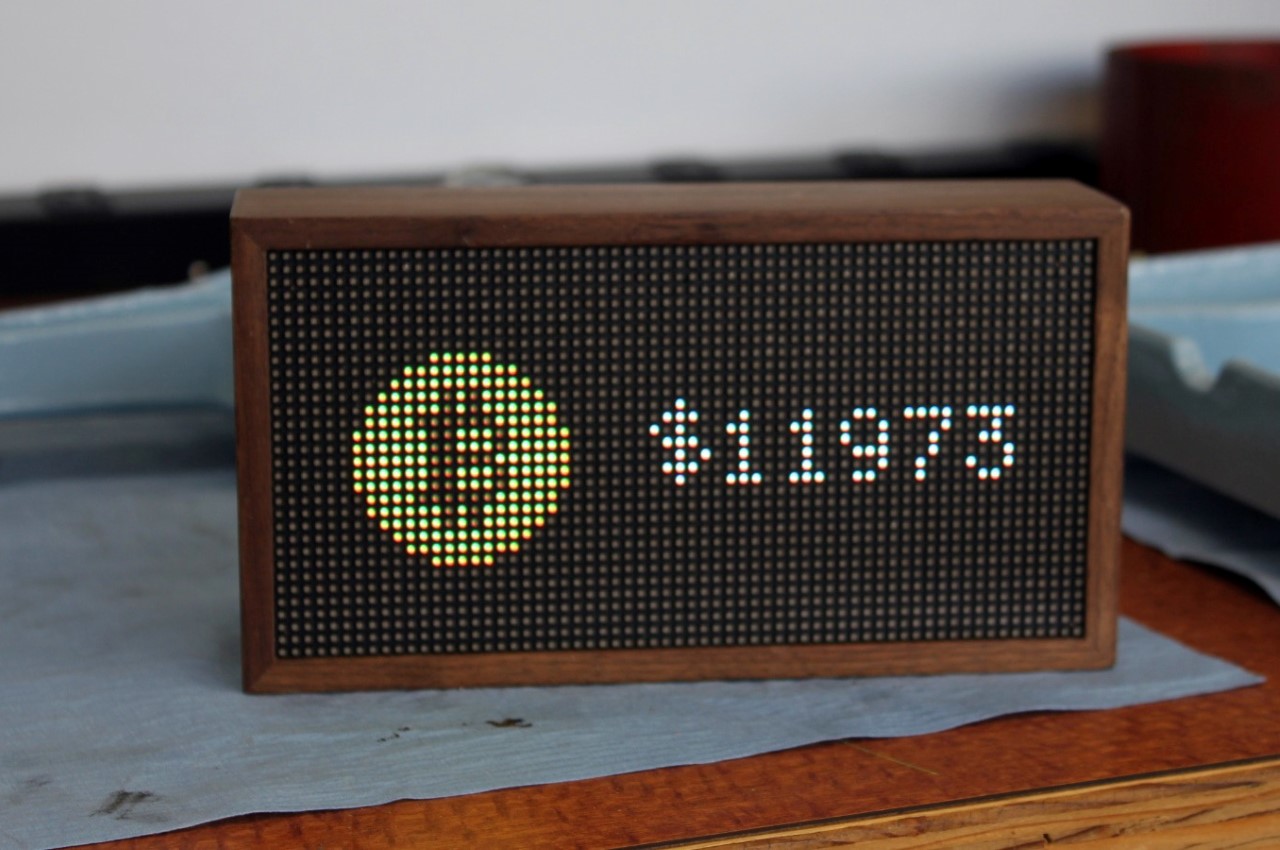 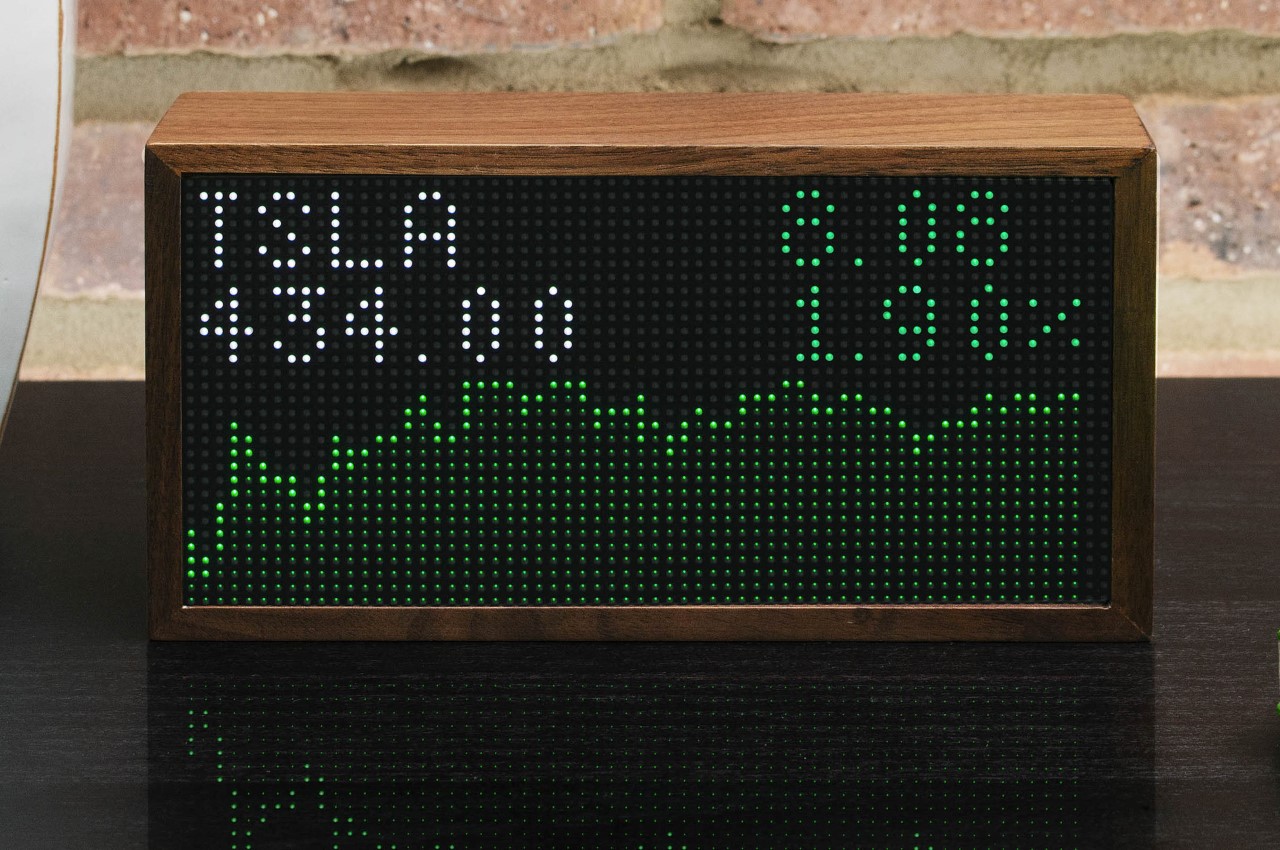 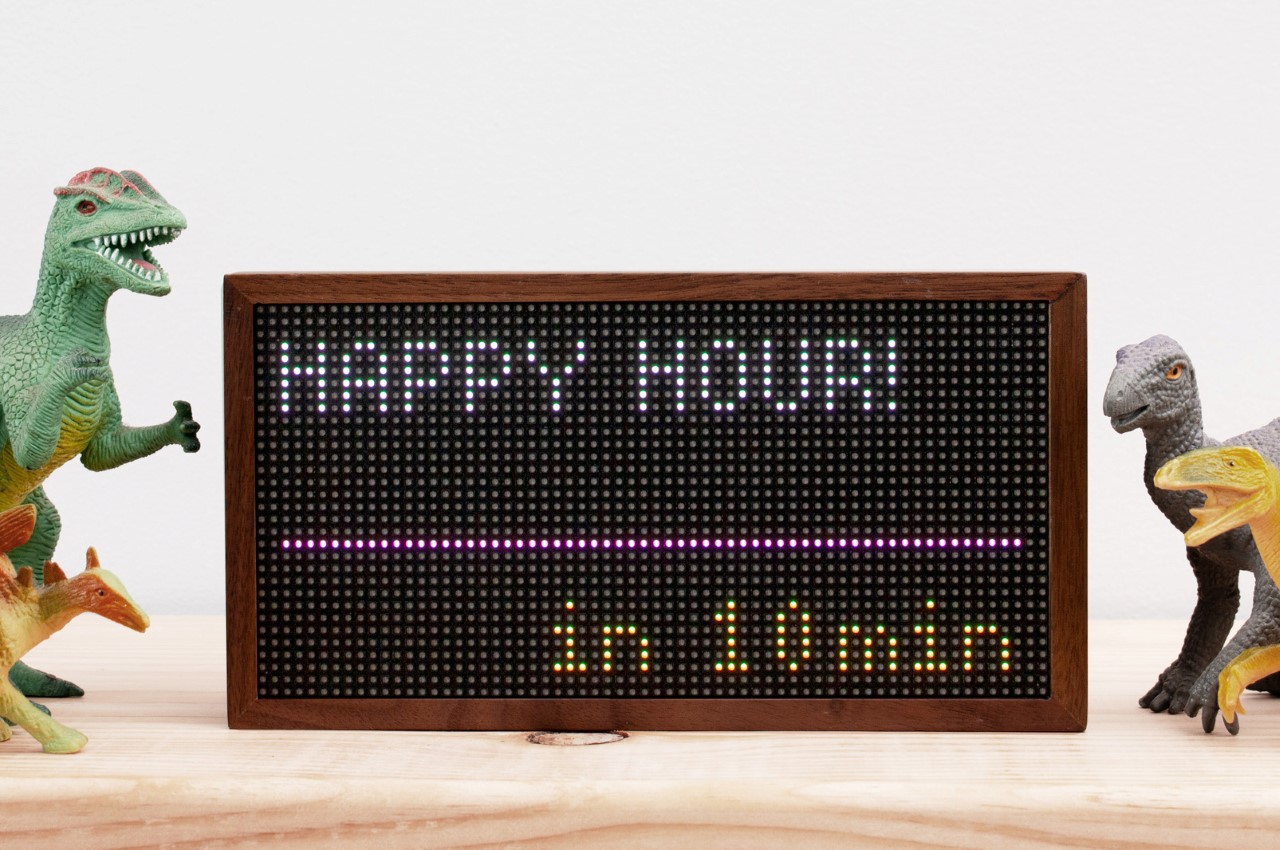 That Is So Cool

Pun intended of course. Some would say the struggle between man and ice cube trays is a silly one. It’s not that hard to extract…

Bicycle Lights of the Near Future

The Arc taillight makes ordinary strobing LEDs seem not only outdated but almost unsafe! This revolutionary design finally addresses the issues left/right signaling and even…

The Branch fan is quite functionally superior, but I’m mainly intrigued by how cute it looks. Reimagined to look more like a lamp (Luxo from…