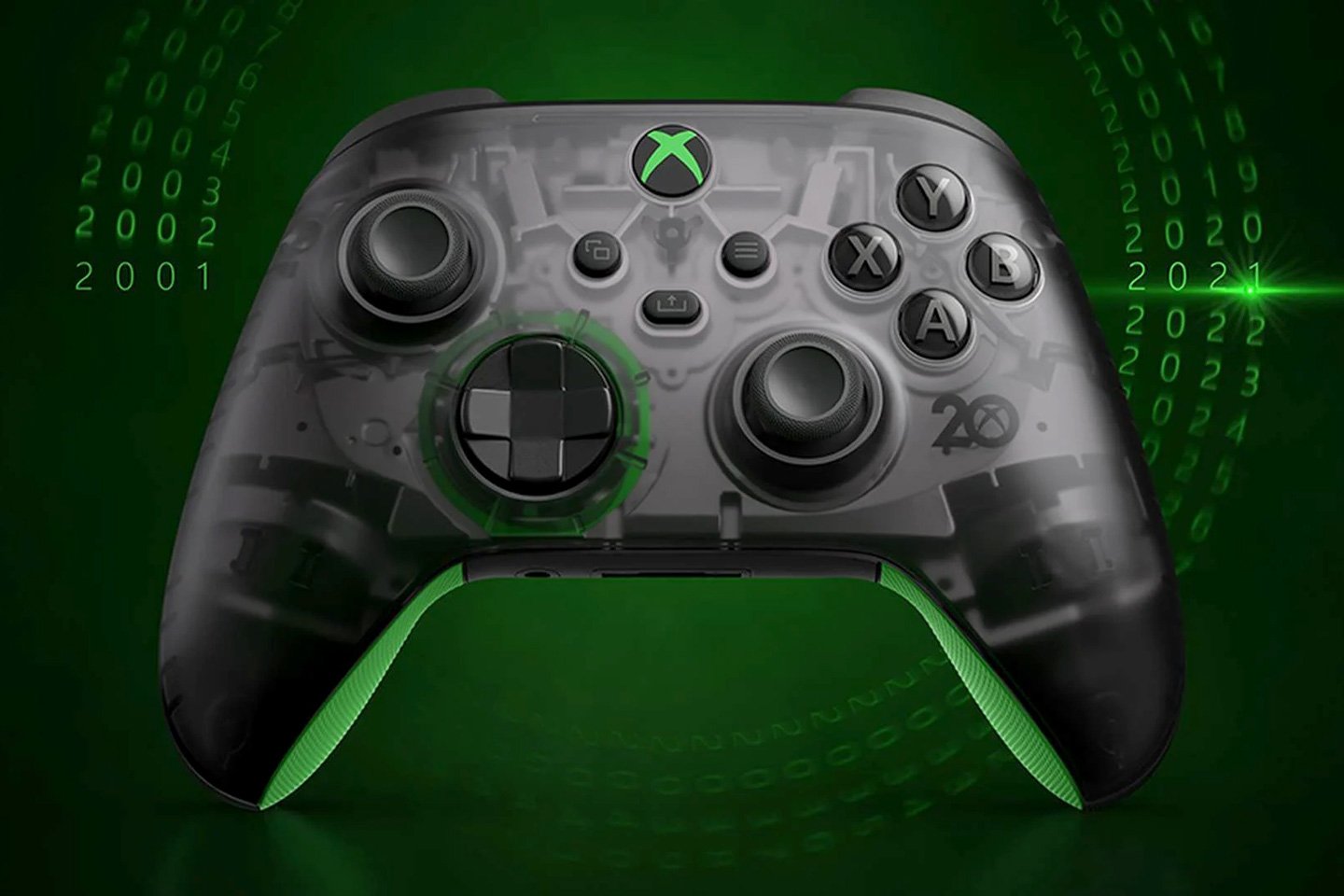 “Ah, this gives me such fond GameBoy Advance memories!”

2021 marks a pretty important milestone in the timeline of gaming. It was 2 decades back that Microsoft unveiled its ambitious plans to move from computing to full-blown gaming with the Xbox, a console designed to take on Sony’s PlayStation which released in 1995… a rivalry that even 20 years later, is still going strong. To mark the 20th Anniversary of the Xbox, Microsoft announced a special edition of its wireless controller, with a uniquely nerd-pleasing translucent black design with green accents – colors that have a strong link to the Xbox brand and even their logo. 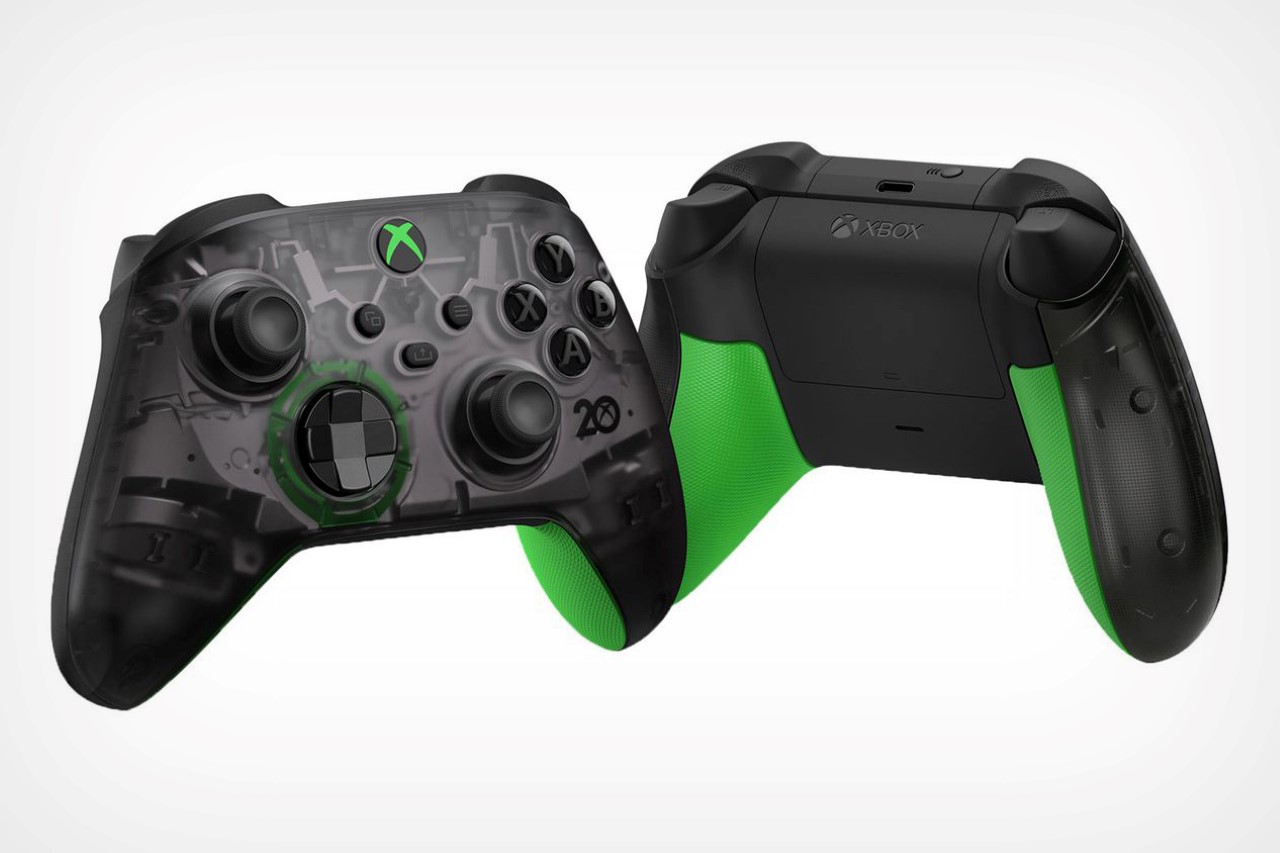 While Xbox has a history of releasing translucent variants of their controllers (notably the translucent green Xbox Duke controller), it’s a tactic that one could argue was popularized at least in the gaming circuit by Nintendo, with the translucent GameBoy, GameBoy Color, and GameBoy Advance. The controller isn’t fundamentally different in function, although it’s a hat-tip to 20 years of Xbox revolutionizing the console gaming industry. It comes along with a translucent Universal Quick Charging Stand that’s designed by Razer, which claims to charge your controller in under 3 hours, with overcharge and overheating protection. 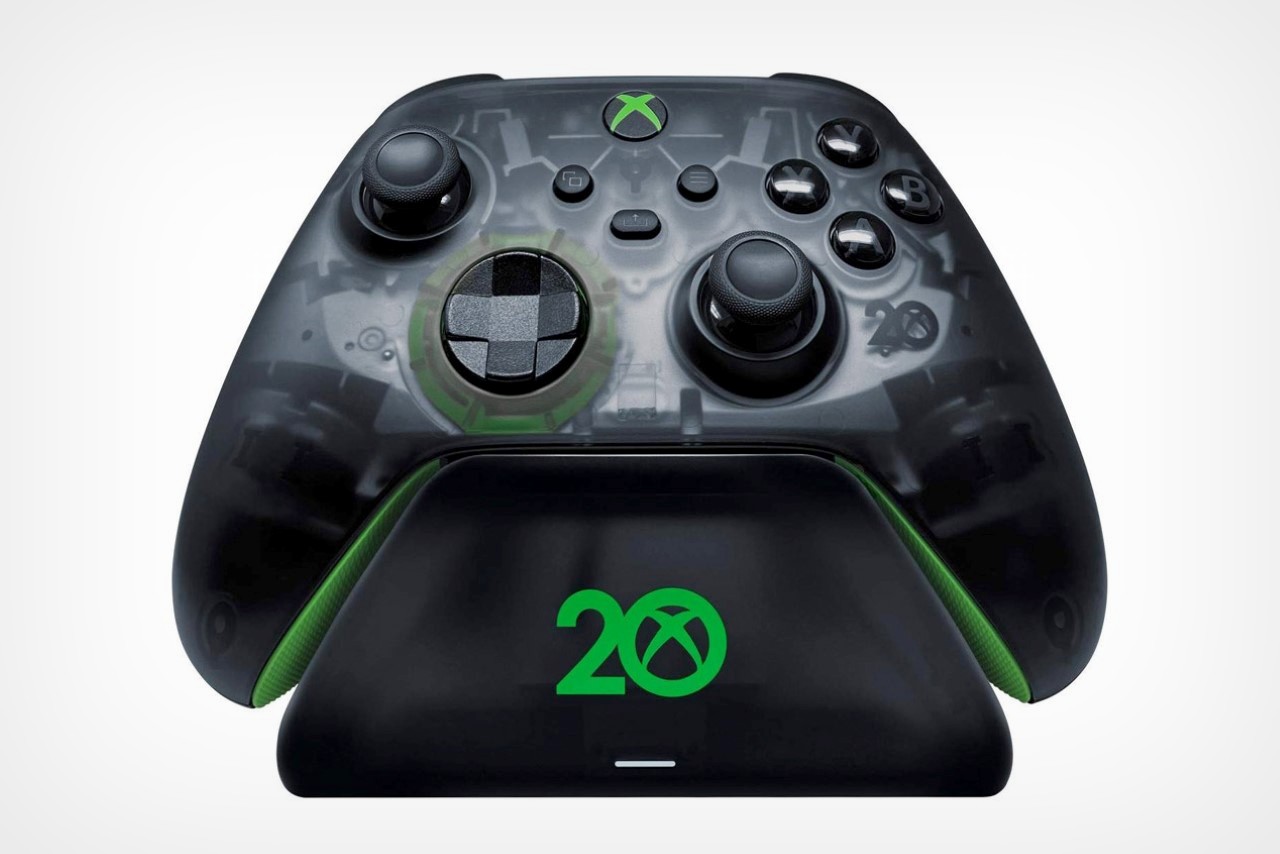 “November 15th, 2021 will mark 20 years of gaming together! Fans helped shape what Xbox is today and we can’t wait to see what the next 20 years will bring”, said Microsoft in a press release on the Xbox Wire blog. “Today, we celebrate our history together with the 20th Anniversary Special Edition Xbox Wireless Controller and 20th Anniversary Special Edition Xbox Stereo Headset – launching November 15 and available for pre-order now. We were inspired by our favorite memories together from the last 20 years and created not one, but two unique accessories to commemorate this milestone.” 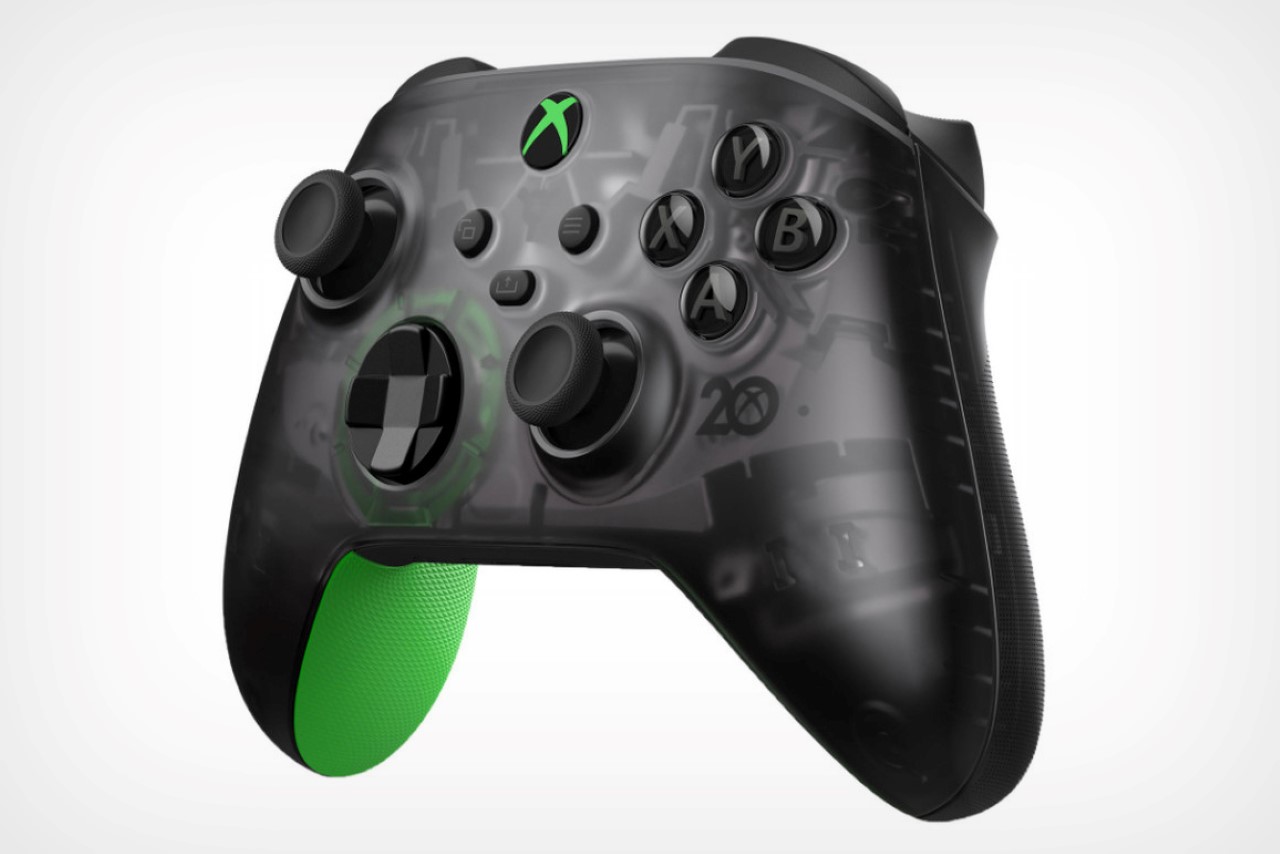 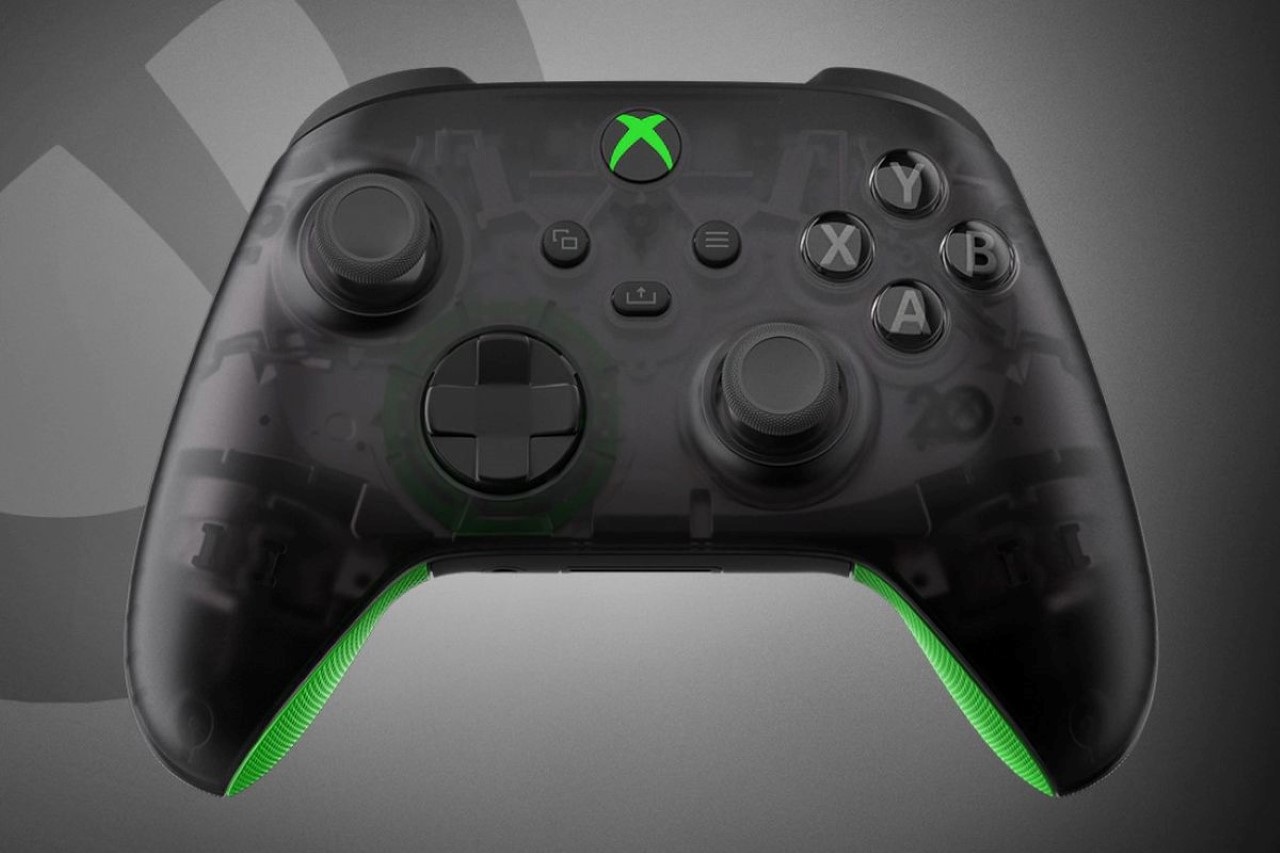 The first automated-backup system for home use, Helixee is a connected object designed to backup, automatically or on request, the content of all your desktop…

Built with graphene based technology, Solus is the most efficient radiator

https://www.kickstarter.com/projects/koleda/solus-the-most-efficient-radiator-in-the-world/? The humble domestic radiator is something which is often overlooked within the design world, and because of this the inefficient, money-sapping and visually out-dated…