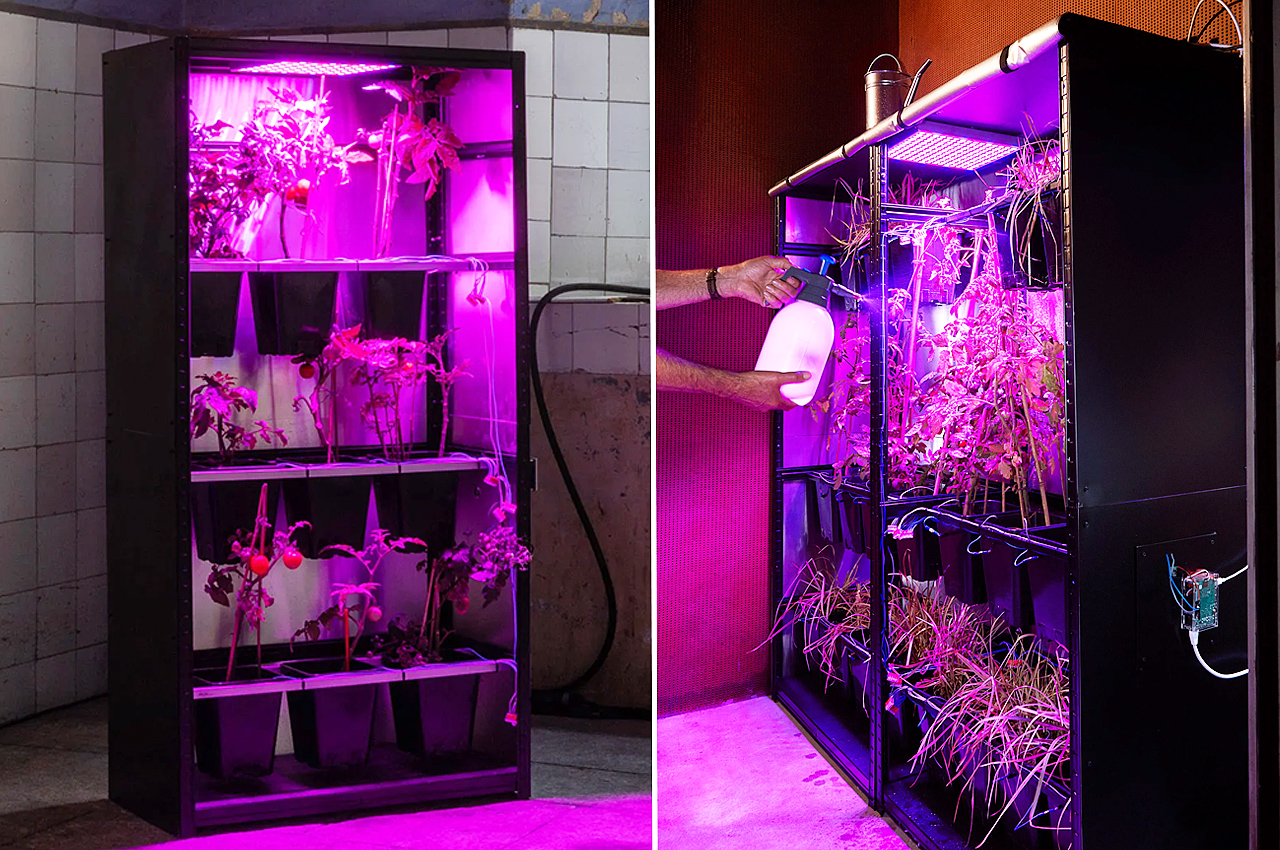 Picture a post-apocalyptic future where human beings don’t have the liberty of dependence on power stations. Self-sustainable systems are the norm and utilizing every ounce of available energy is vital for survival. A dystopian tech-infused future world where computing systems don’t have any external source of abundant energy. Straight out from that sci-fi futuristic scenario is the Warm Earth server system by Ilja Schamle, a Design Academy Eindhoven graduate.

The DIY cloud server system embodies the symbiotic relationship between technology and nature. This project is all about utilizing the renewable energy extracted out of tomato vines to solely run the cloud server. In turn, the energy produced by the heat dissipation is cyclically used to maintain the optimum temperature for the vegetables to grow. As concept-like this might seem, the project was a part of the Missed Your Call graduate exhibition at the Milan design week. 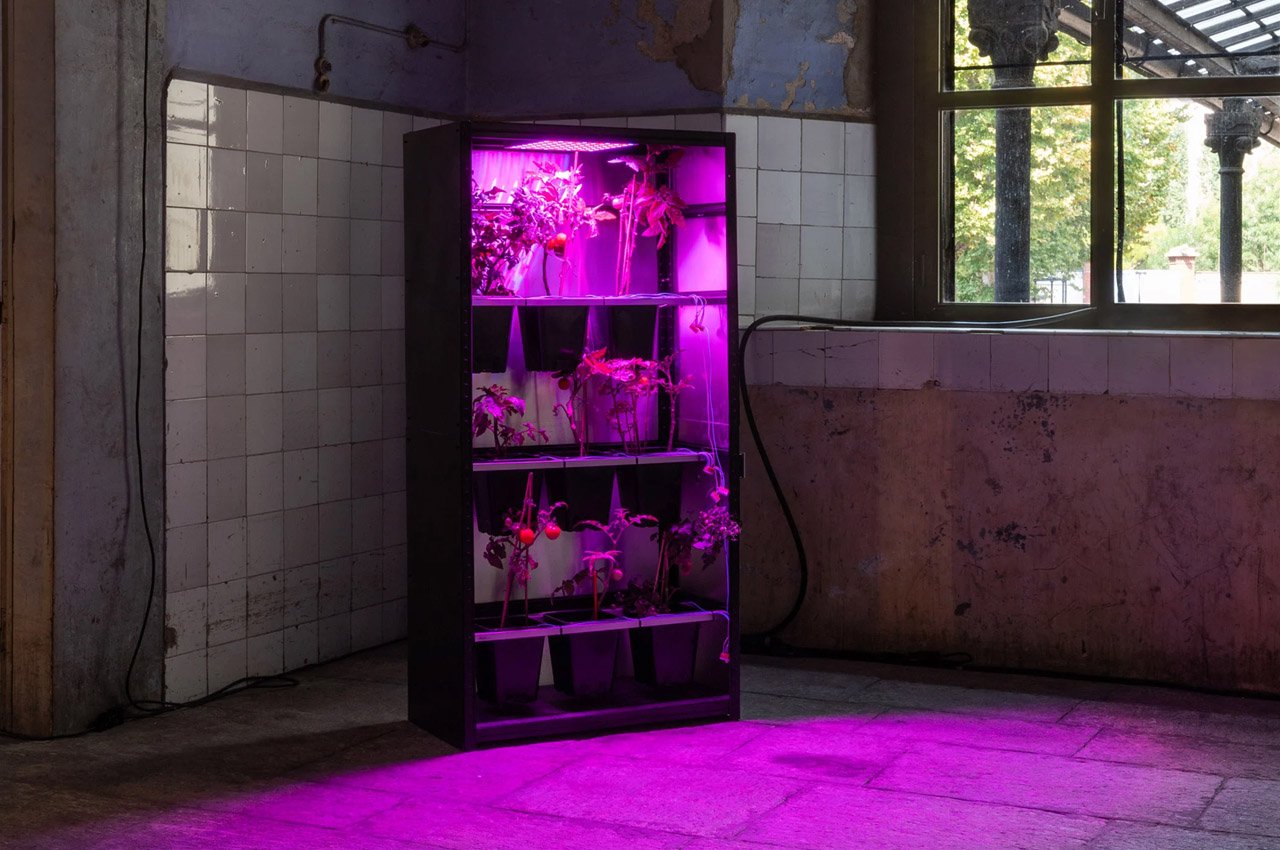 The DIY project houses the tomato plants within the server racks and the server is mounted on the exterior of the rig. The ventilation shaft equipped with fans, channels the hot air to the interior of the cabinet – essentially turning it into a greenhouse. Tomatoes power the server courtesy of the plant-microbial fuel cell technology developed by researchers at Wageningen University, Netherlands. This turns vegetables into batteries – literally! 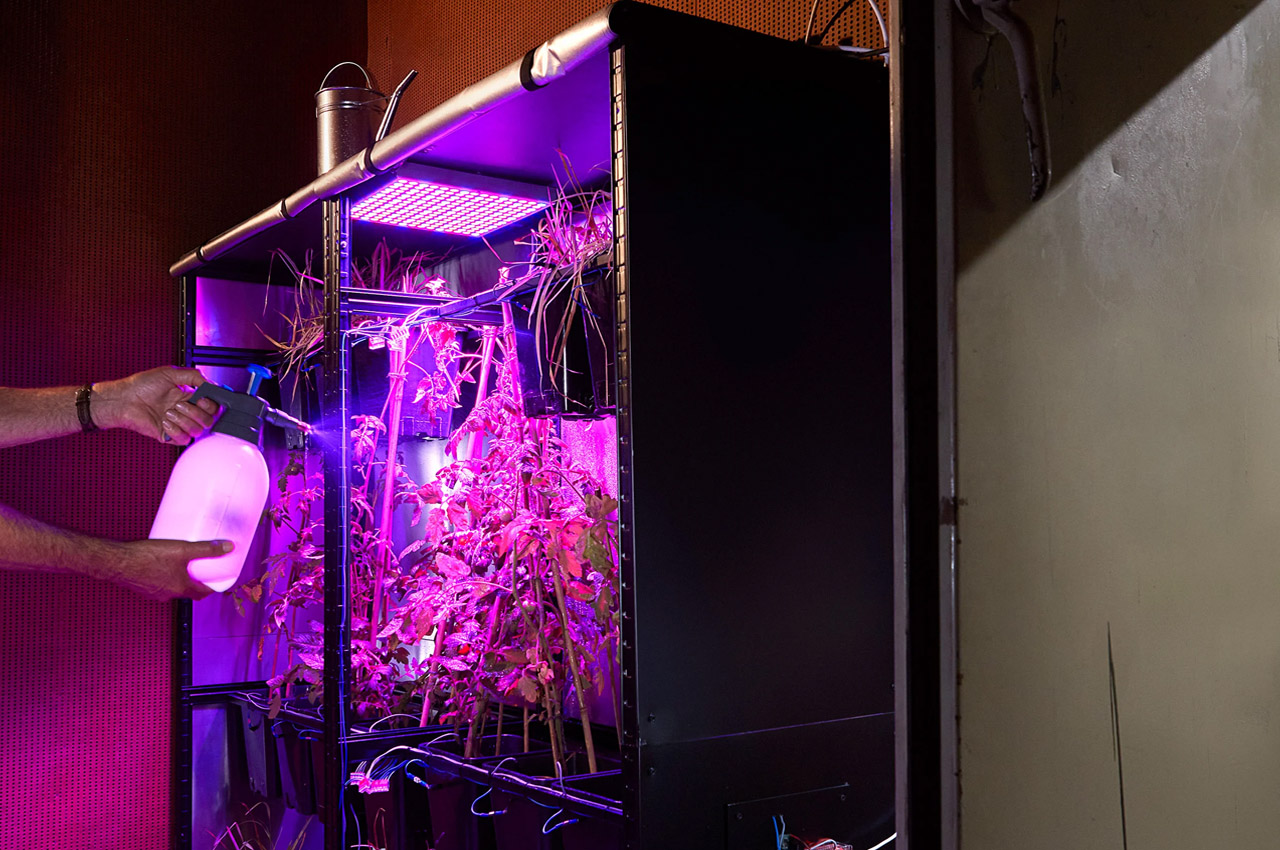 Nothing goes to waste as the plants perform photosynthesis – turning sunlight into chemical energy, and storing the sugars and proteins. The excess nutrition is excreted via the roots as waste, where the bacteria break it down to release energy. This energy is then leveraged as electricity. Since the servers are indoors, the solar-powered grow lamps act as a source of sunlight. The electrons released by microbes are attracted to iron and the activated-carbon grid functioning as a conductor is placed at the bottom of the pot. For now, the system can produce energy to sustain a single website, and we can expect this to develop into a massive system with more research and development. 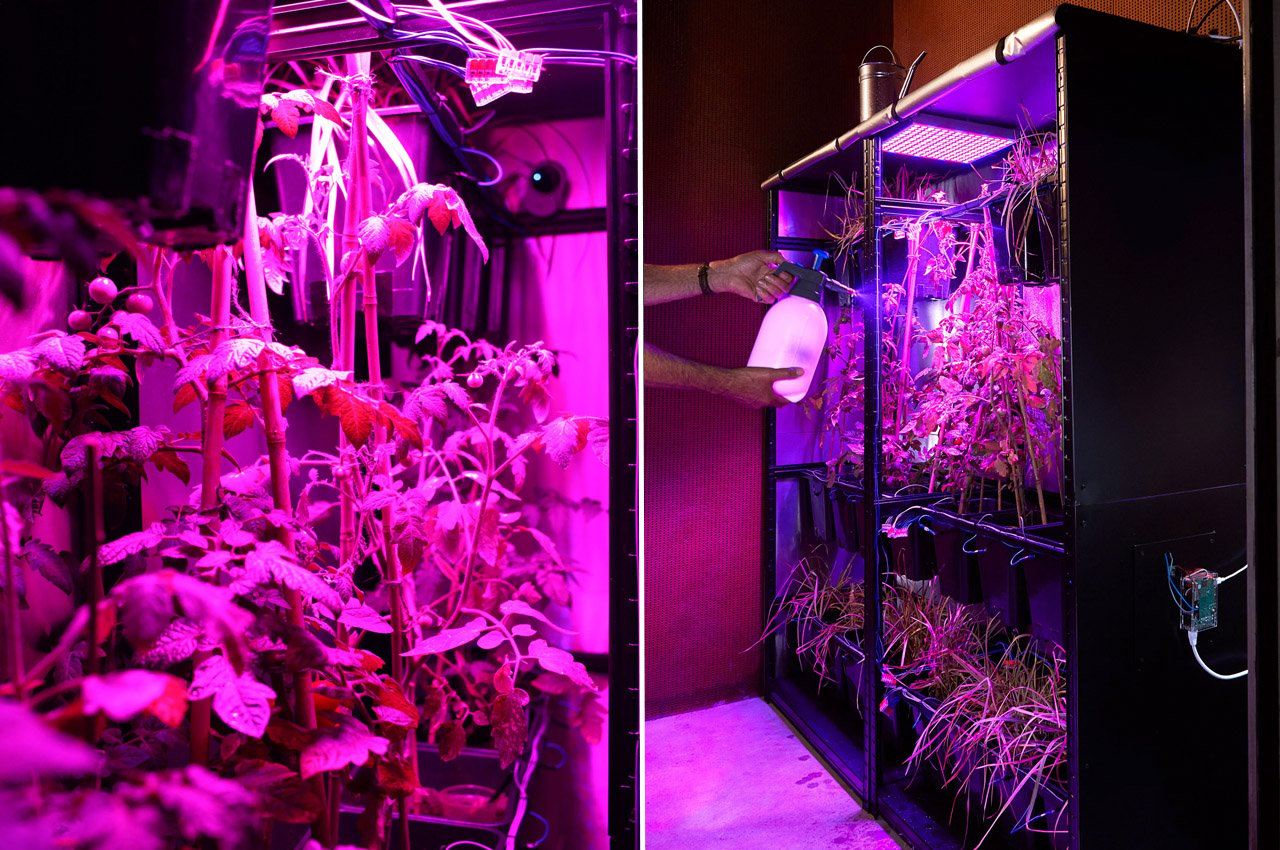 Warm Earth is a self-sustainable geeky mashup that not many could think of before this. According to Schamle, the amount of content consumed at present and in the future is destined to rise and the energy required to run such systems is going to be colossal. The artificial ecosystem will change the perception of data centers as being mere dungeons for hosting servers. They will become an important entity of future homes, where they aren’t kept hidden from sight! 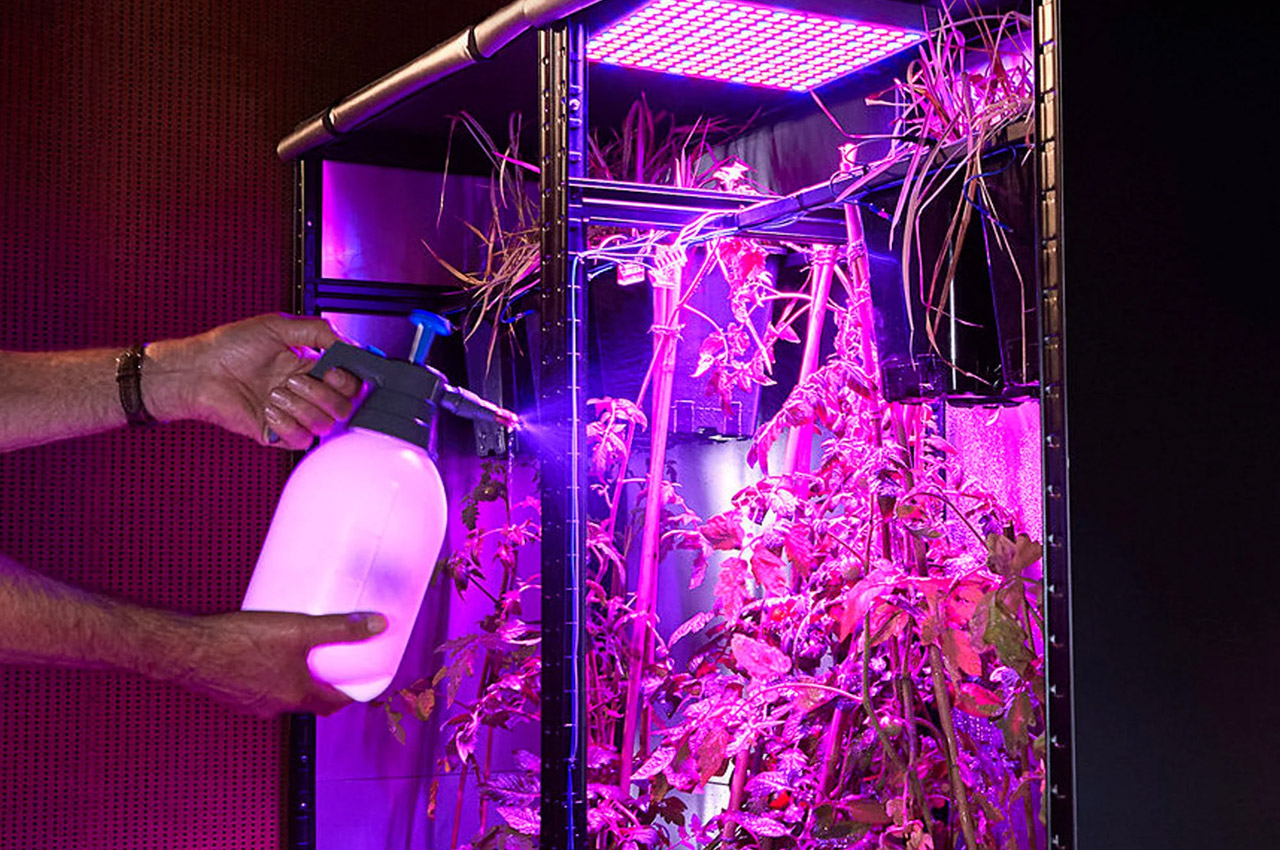 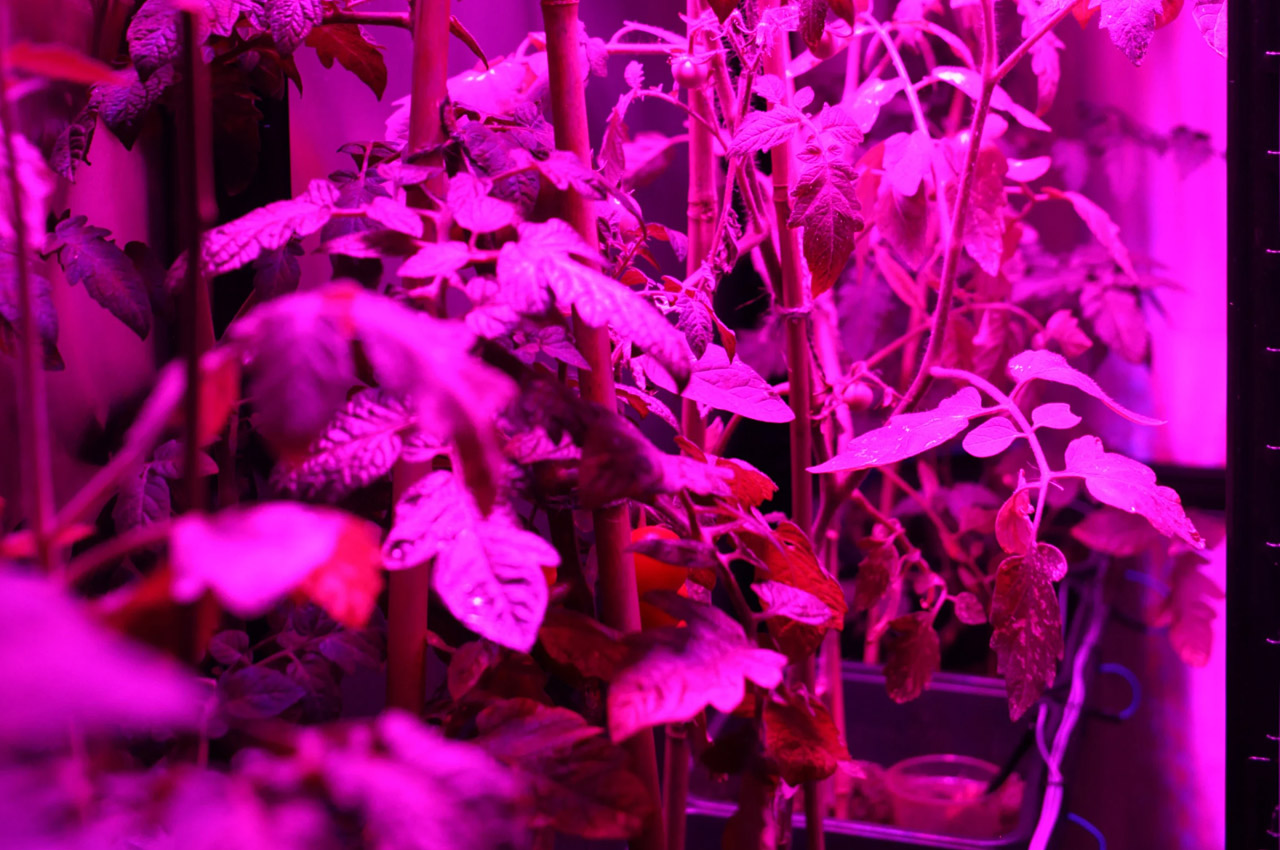 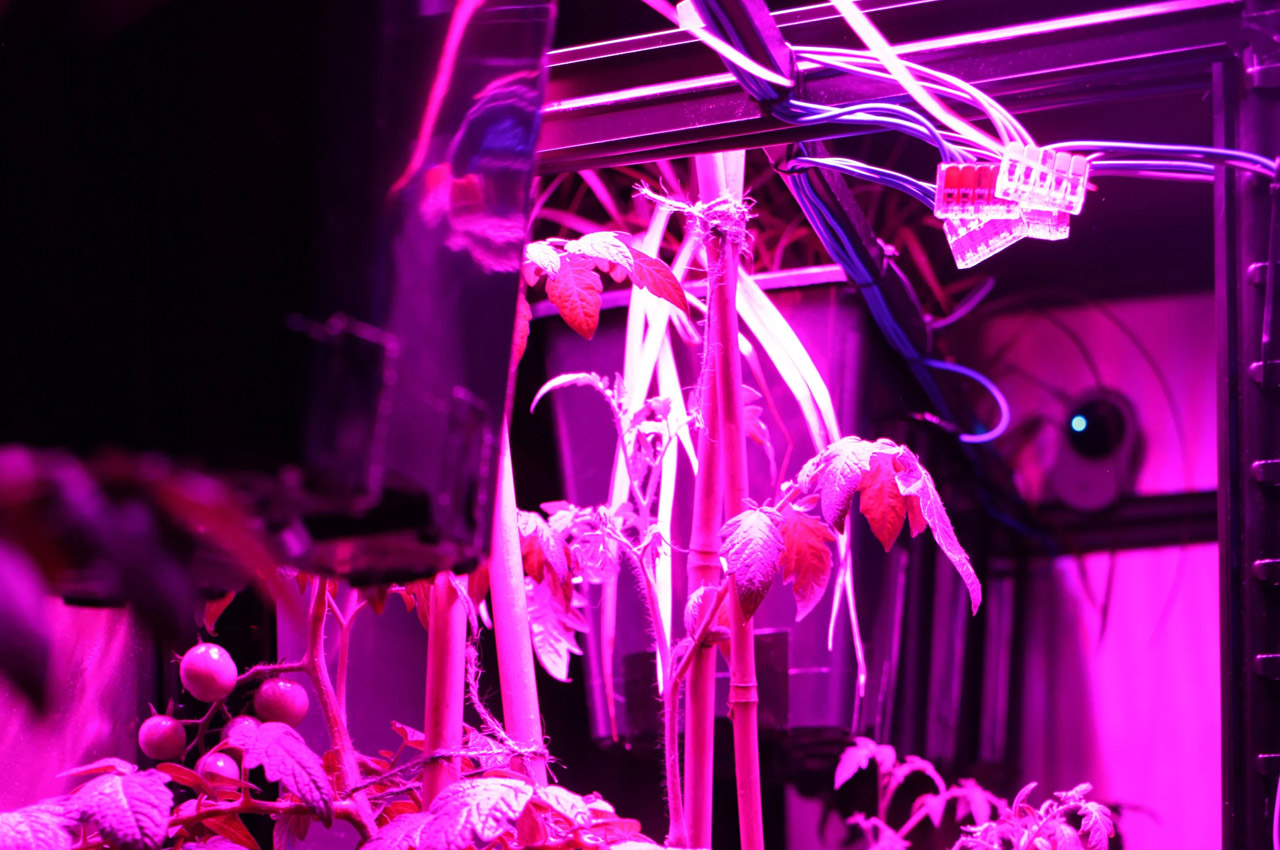 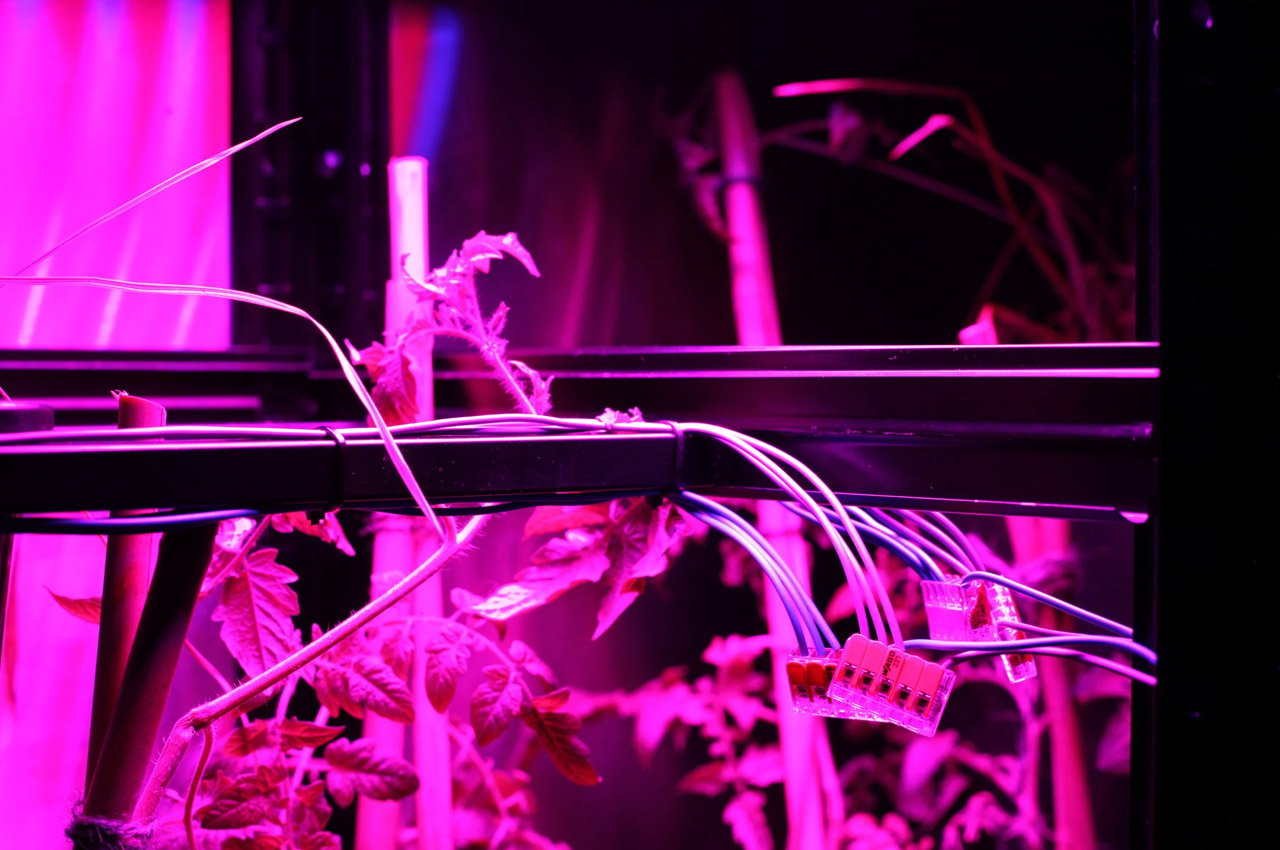 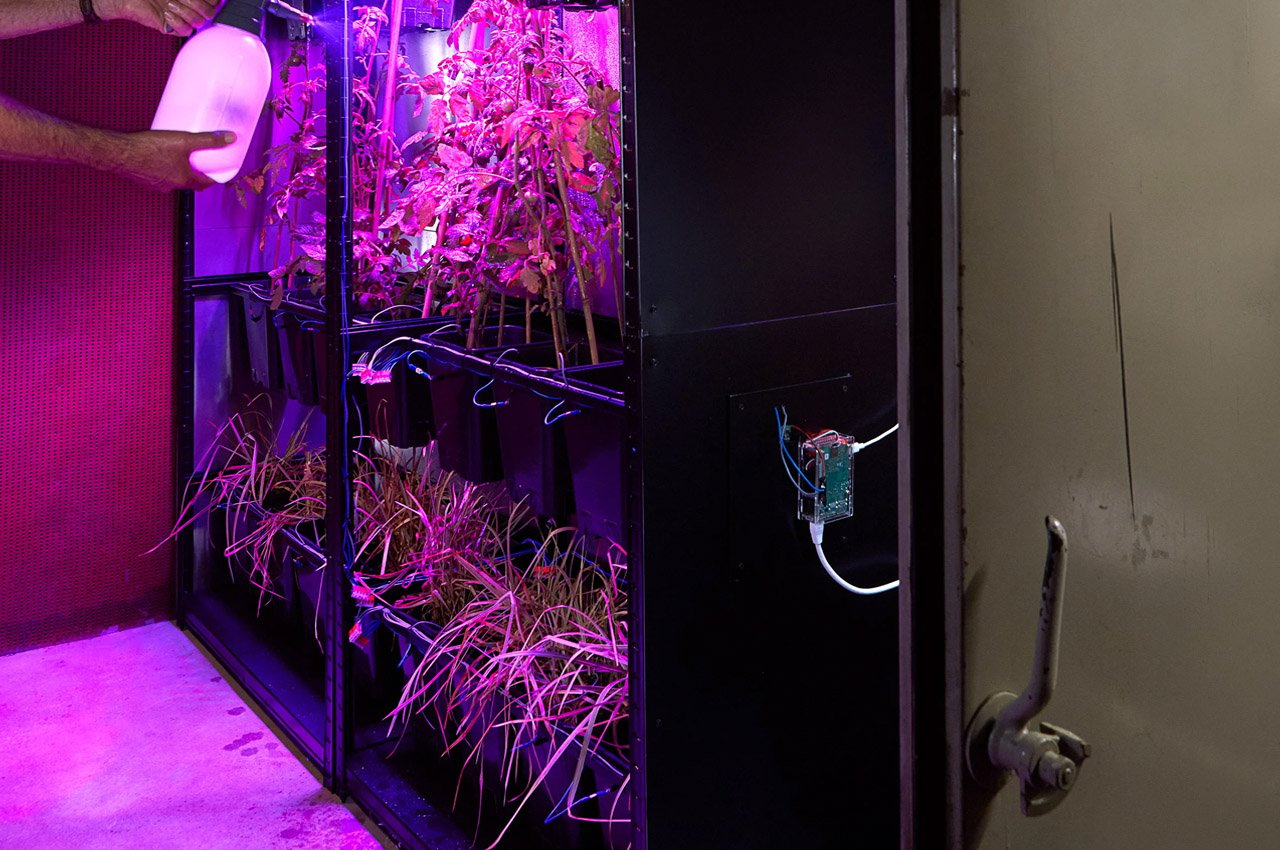 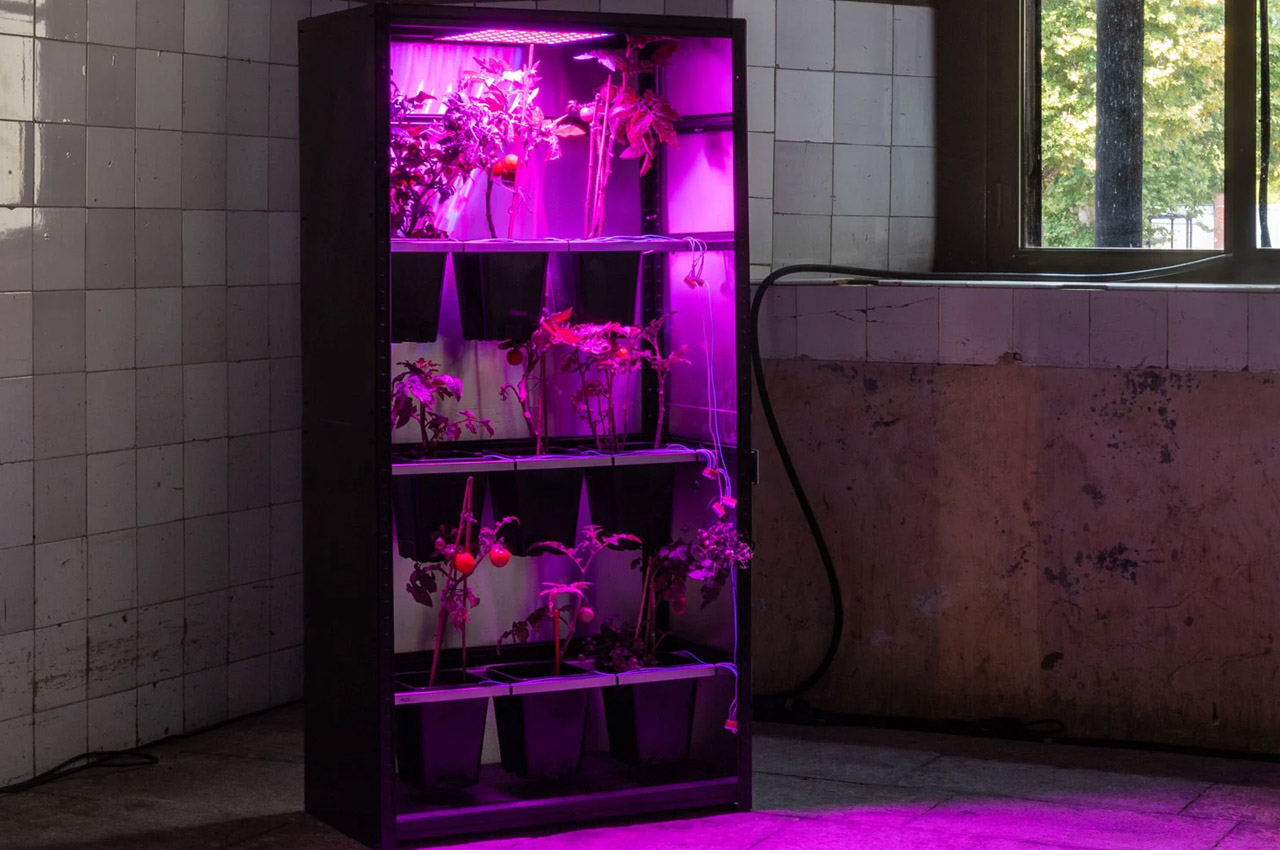 Current life preserver designs are useful but don’t account for these simultaneous rescues. The D-Rescue Can is a rugby-ball shaped preserver, perfect for throwing, that…

A lounge chair you can ‘lean on’

Remember the Ovini Balance Stool from last year? The Sway Chair is the Ovini’s bigger brother with a backrest! Designed to be a lounging chair…

Much More Than Hot Water

The Earth Tub design concept is the result of research and observation done on the Peri urban environments of Western Cape townships. These communities play…

This minimal fan’s stripped down design is crafted from sustainable materials to last for generations!

It’s that time of year again– it’s getting hot and the fans are coming out. Finding the right fan for your living space means finding…