Doesn’t it strike you as odd that Xiaomi would randomly drop such a massive product teaser just a day before Apple’s September event? And hold their own even a day AFTER Apple announced the new iPhone? I’m not an expert analyst, but it seems like they’re trying to beat Apple to the punch, given that a lot of people are expecting Apple to launch their own smart glasses soon. The announcement a day before and the event a day after Apple’s California Streaming event is just Xiaomi’s way of rolling its sleeves up and trying to grab the news cycle by its horns before Apple floods the internet. Moreover, the Smart Glasses also end up firing shots at Facebook, who just announced their own camera-enabled wayfarers with RayBan. Gossip and speculation aside, here’s what the Xiaomi Smart Glasses are all about. 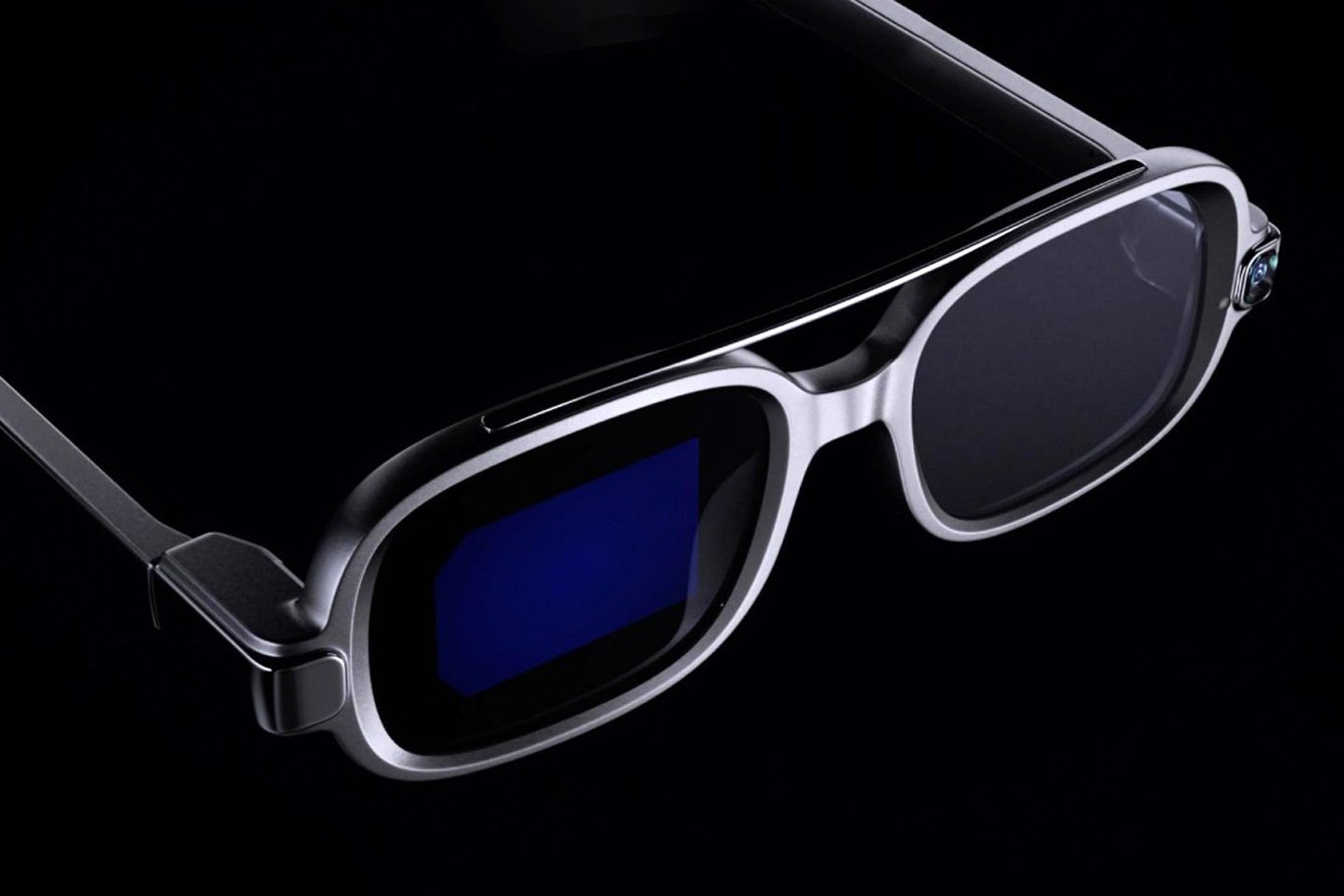 Designed to look like a regular pair of eyewear, Xiaomi’s Smart Glasses actually come with a holographic display built into them. The tiny MicroLED display (which Xiaomi says is smaller than a grain of rice) is built into the temple stem, and reflects a simple UI onto the right eyepiece of the glasses. The specially crafted eyepiece uses a series of microscopic “optical waveguides” to project the display into your eye, allowing only you to see the augmented reality elements when you wear the glasses. 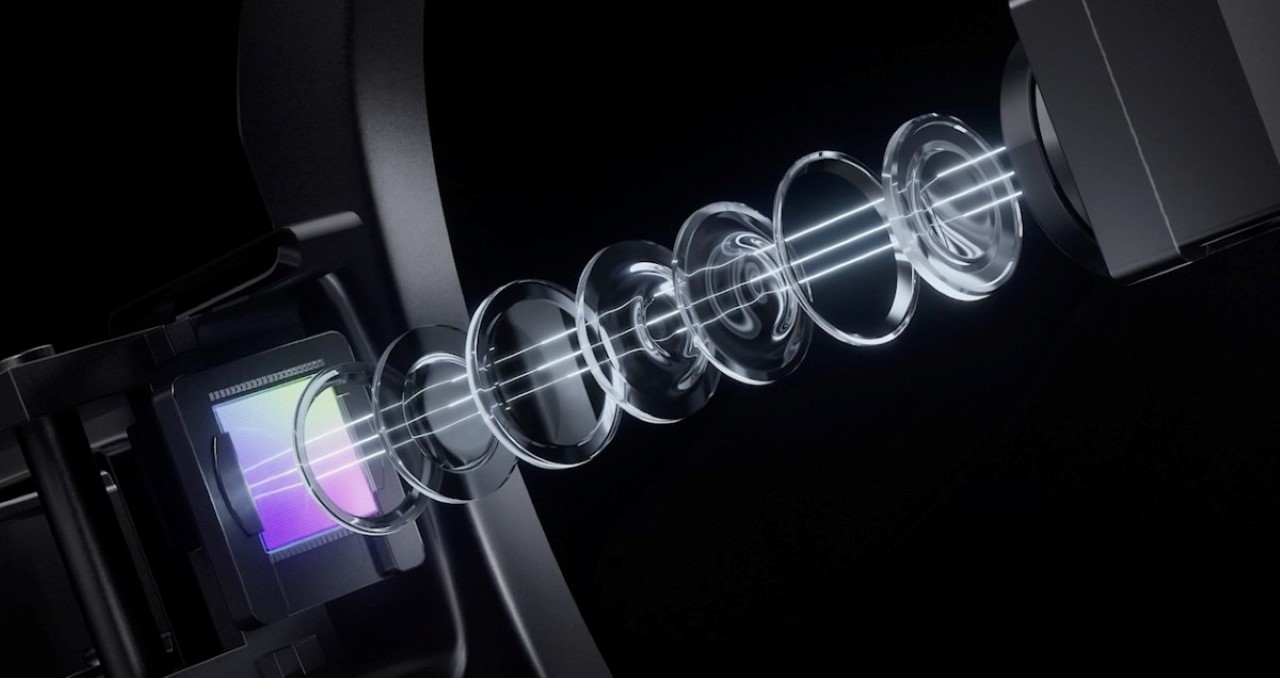 The Smart Glasses come with a rather bare-basics interface, although it’s still incredibly advanced for its time (not to mention the fact that Xiaomi managed to fit all this technology into a ridiculously slim piece of eyewear). The holographic display can display messages, alerts, notifications, and time, although Xiaomi’s most impressive flex was showcasing a live translate feature, that took an English food menu and overlaid the Chinese translations on top of it. Aside from the MicroLED holographic display, the Smart Glasses also come with a camera lens that captures the world around you, allowing you to not just take pictures, but also analyze images and text. Whether all that live translation and processing power happens within the spectacles themselves is yet to be determined, although we can expect much more information on the 15th, when Xiaomi holds its product event.

For now, the Smart Glasses are just a concept teaser with no price, no tech specs, and no foreseeable launch date. 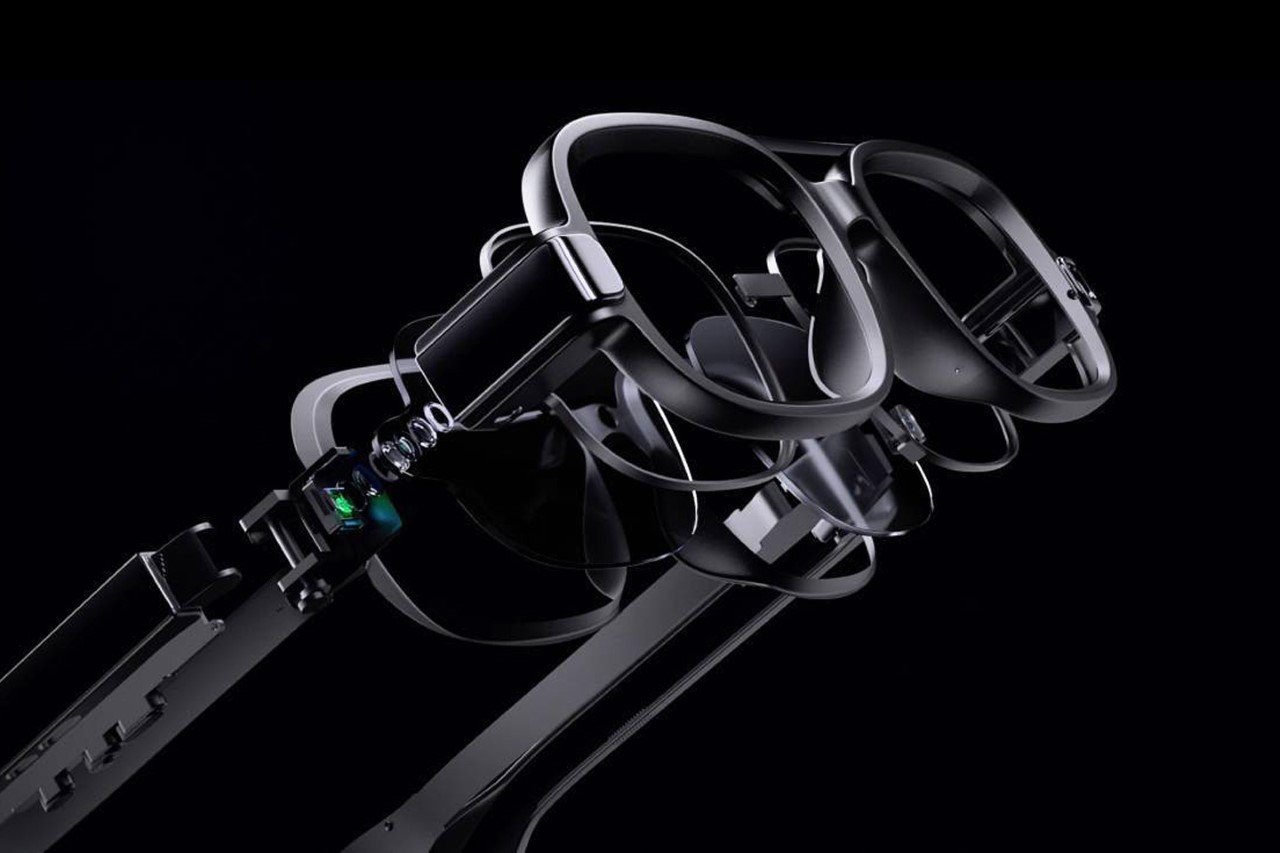 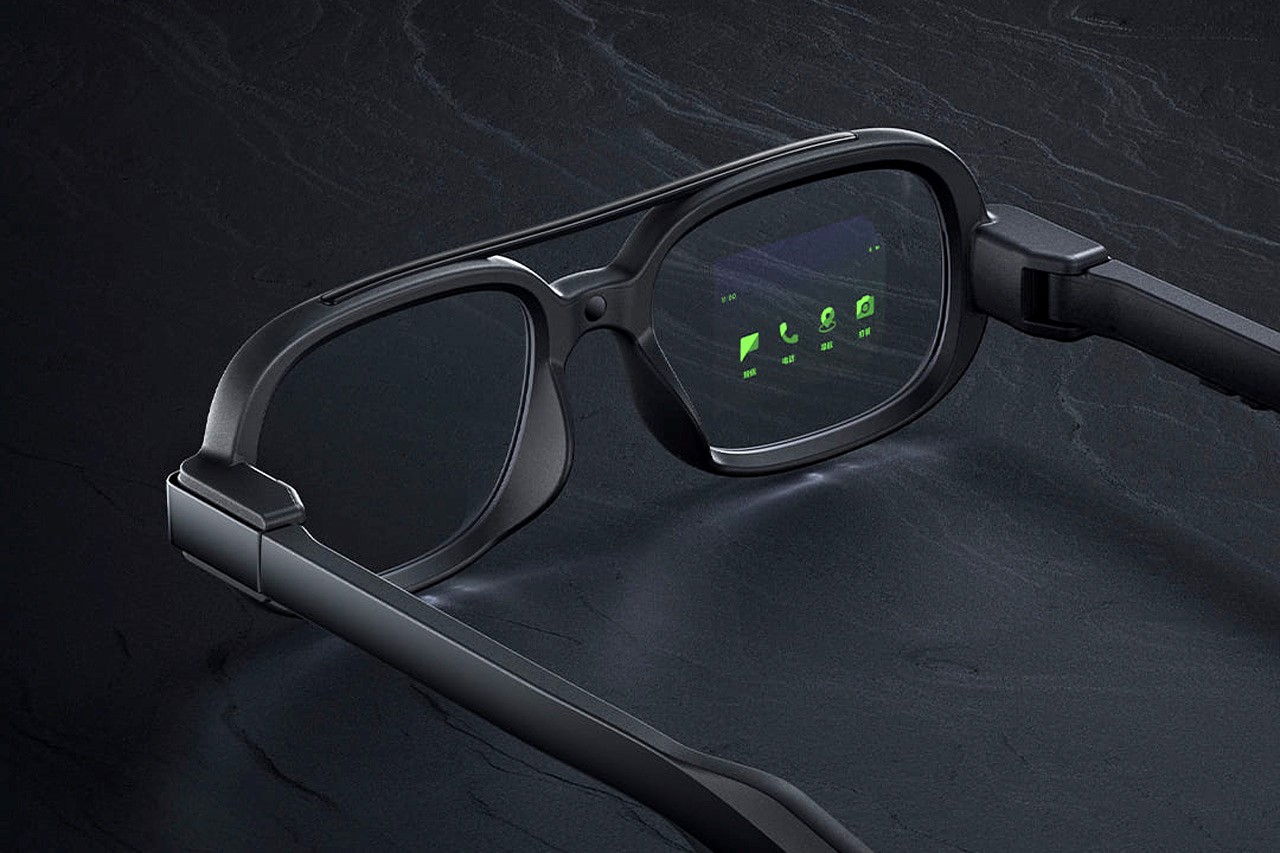 The Viture One smart glasses carry minimalism at their core, keeping in mind the latest trends and not sacrificing technology inclusion for a great user…

The sharpest of minds have been studying DNA for more than 70 years now, for a better understanding of the human species and how the…

Meet the Microsoft Holo Glasses concept, a consumer-grade fashion-friendly version of the Hololens

Styled less like a piece of hardware and more like functional fashion, the Microsoft Holo Glasses are redemption for exactly how geeky Google’s glasses were…