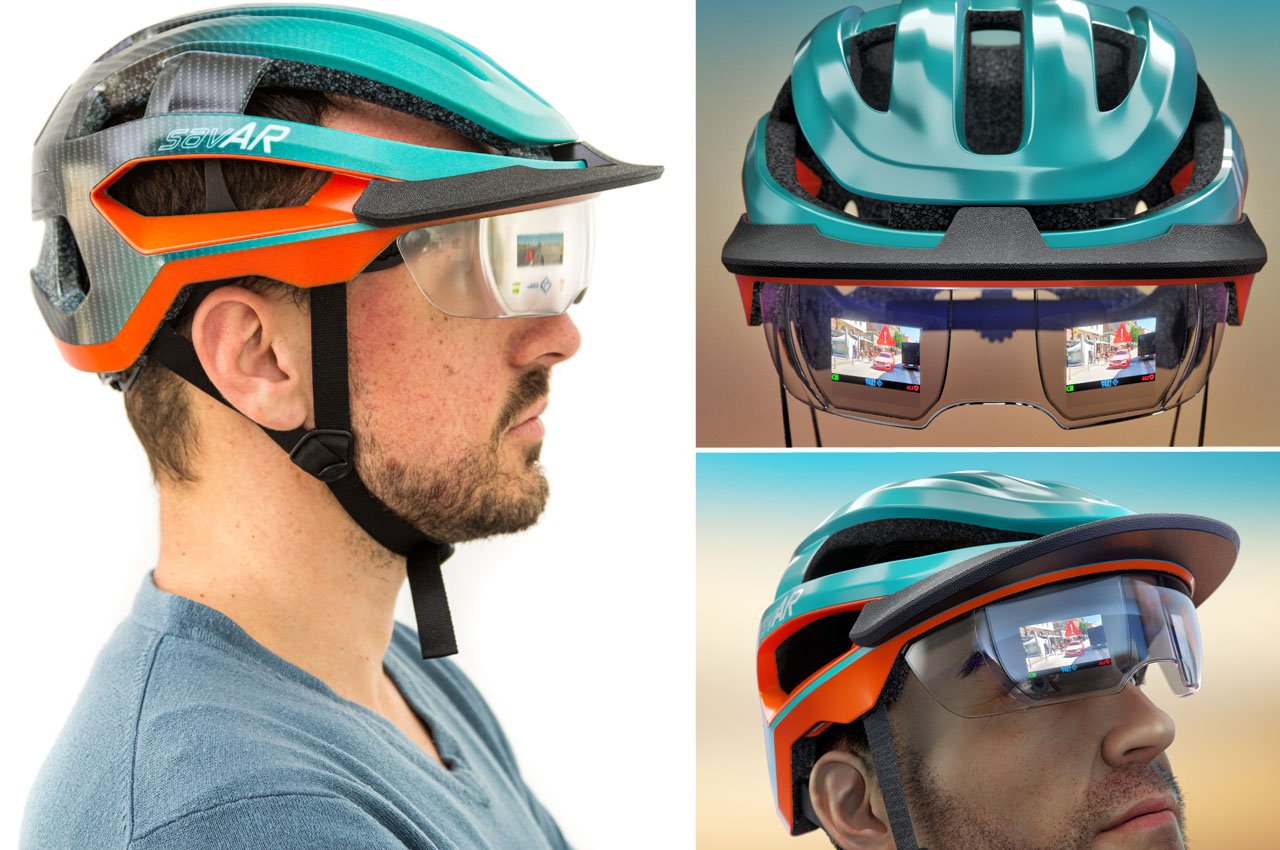 A smart helmet for accident-prone city streets where spatial awareness is the difference between life and death situation!

More than 700 cyclists are killed every year by other motorists in the U.S. alone, and the graph hasn’t seen any significant drop in the last few years. This is a clear indication of the danger bicycle riders put themselves into every time they head to the streets – making them the most vulnerable participants in public traffic. Although self-driving cars and the level of safety in modern cars have evolved considerably, still bike riders are not being recognized by motorists in time to avert fatal accidents. 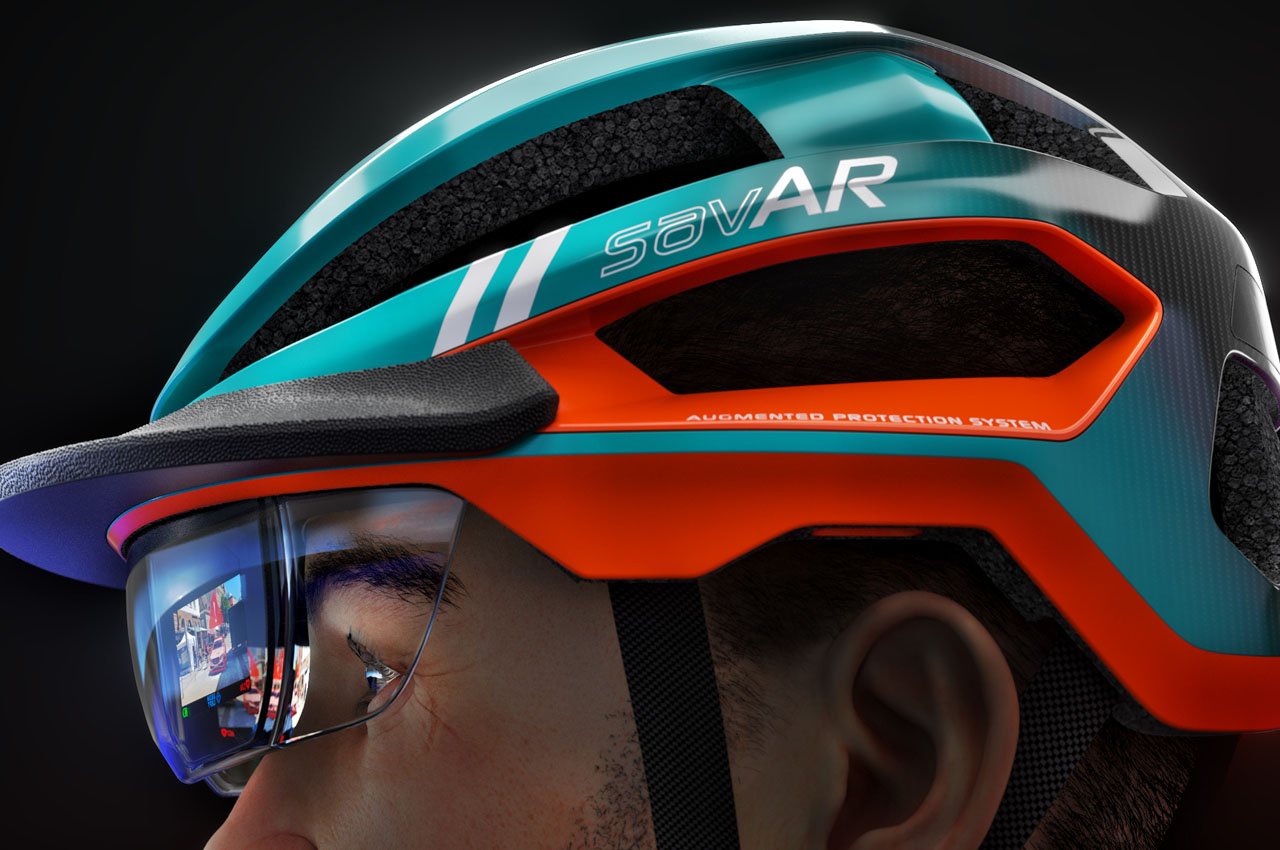 Thinkable Studio wants to curb this with an innovative helmet design that equips cyclists with their own set of spatial awareness tech to avoid accidents. Called the savAR helmet, this piece of bicycle accessory is loaded with augmented reality and artificial intelligence components to naïve the traditional helmet protection methods. The ever-evolving smart software of the helmet and the AR waveguide technology enhances the rider’s awareness of the crowded streets and other motorists nearby by quite a few notches. 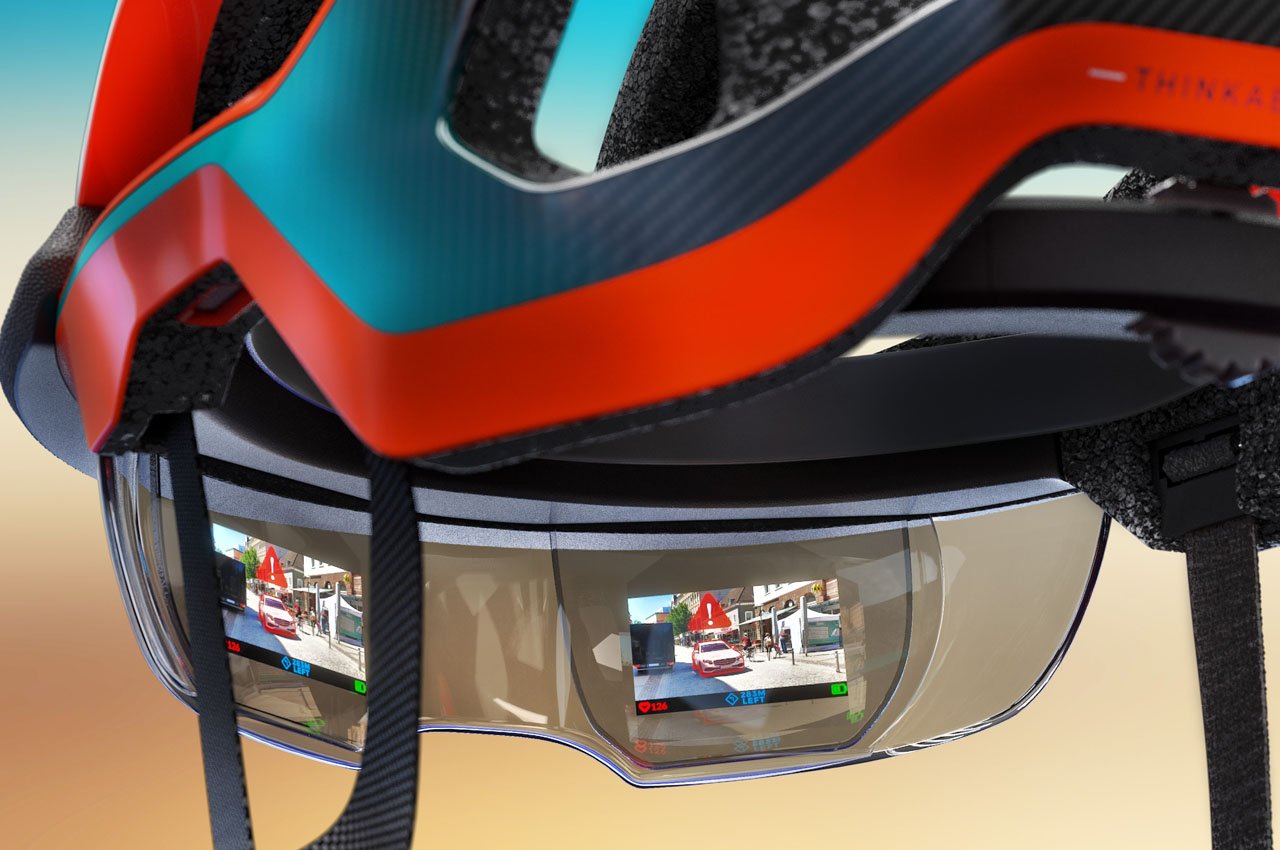 With time the AI learns the riding behavior and in a way looks out for the rider with the 360-degree camera vision to the rescue. Even before an impending danger can turn ugly, the software anticipates the unusually fast approaching vehicle from any direction and alerts the cyclists to take the lifesaving action to avert any collision. The AI calculates the potential course of collision and the time to the impact. This is aided by the waveguide tech embedded in the visor of the helmet which gives the rider a full picture of the incoming dangerous vehicle. To enhance the warning systems’ capability, there are both visual display warnings and audio alarms via the embedded speakers. 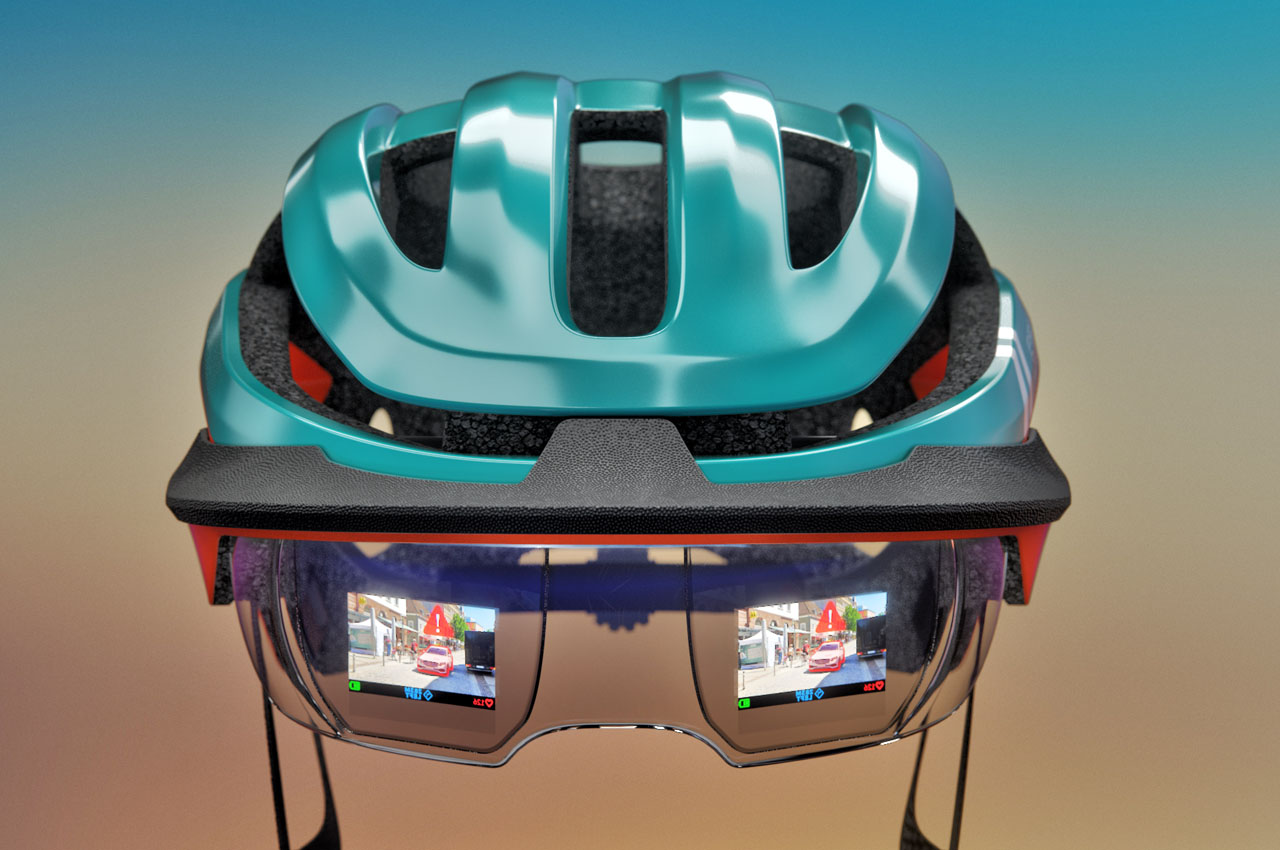 To give other motorists a clear idea of what you a rider intend to do, there are ultra-bright LED turning signal lights and smart braking lights that can be activated via Bluetooth control and voice activations system. The smart helmet is compatible with phone or cycle computer to view all the stats, route maps, and other heads-up data that is important while riding. To take safety to the next level, savAR has embedded MIPS impact protection layer and ride recording capability for capturing any unfortunate incident as proof for later on. 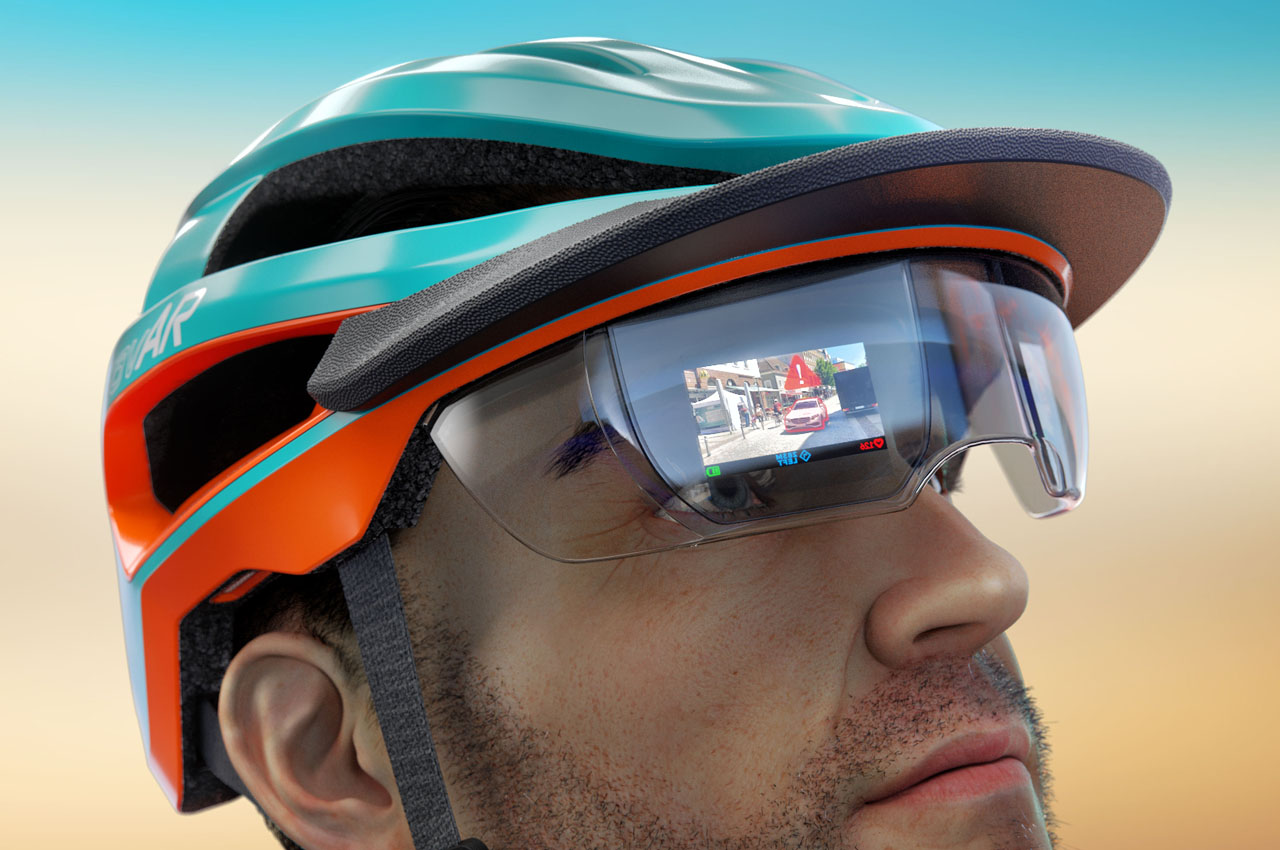 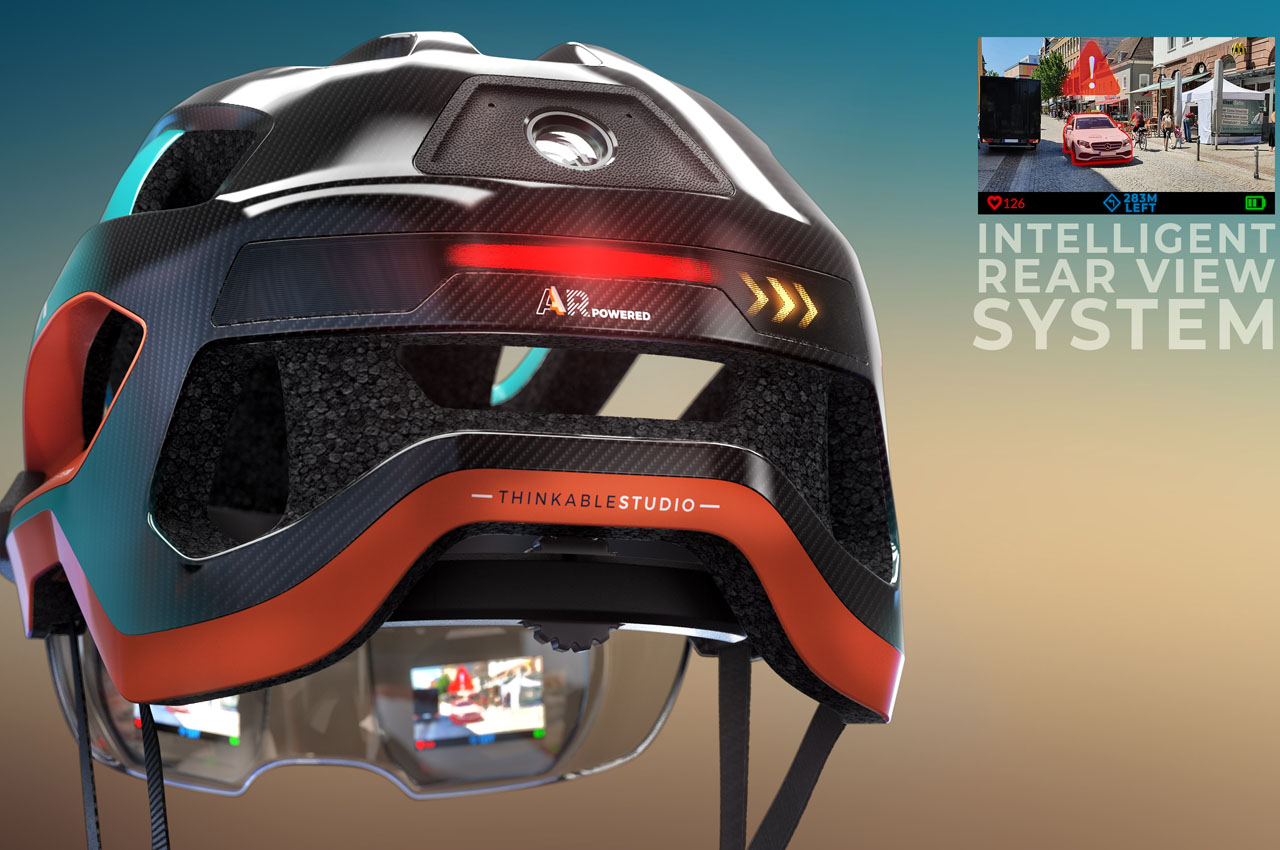 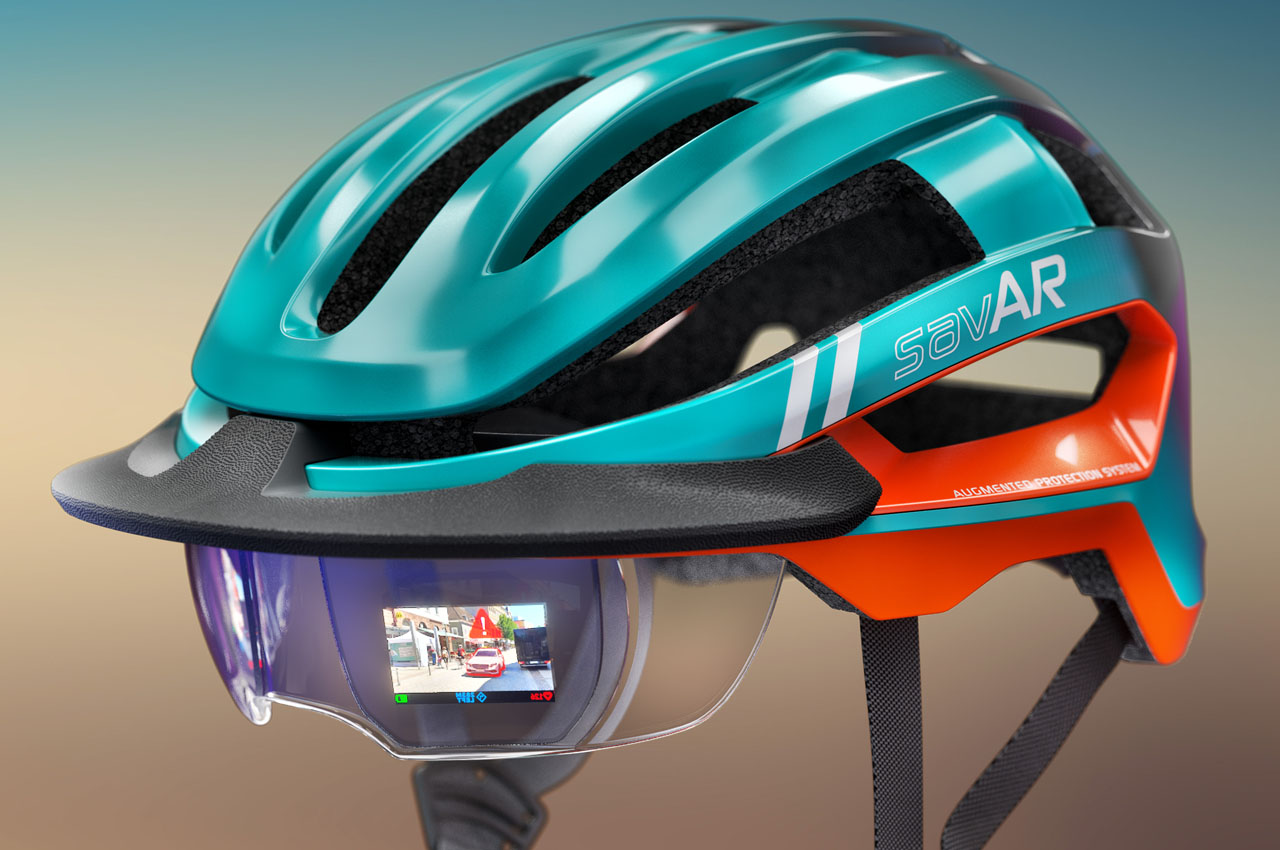 Innovative Laptop Designs that are better than the MacBook!

Today, most of us are wholly dependant on our laptops, and to be honest, I could not survive without mine as well! It stores almost…

This luxury catamaran’s smart fuel efficient design makes it lighter in weight as it picks up speed!

This catamaran gives you the thrill of riding the oceans at adrenaline-inducing speeds while being ultra-efficient. Yes, this vessel designed by Advanced Aerodynamics Vessels based out…

Travel Accessories designed to meet all your techy needs on your post-pandemic travels!