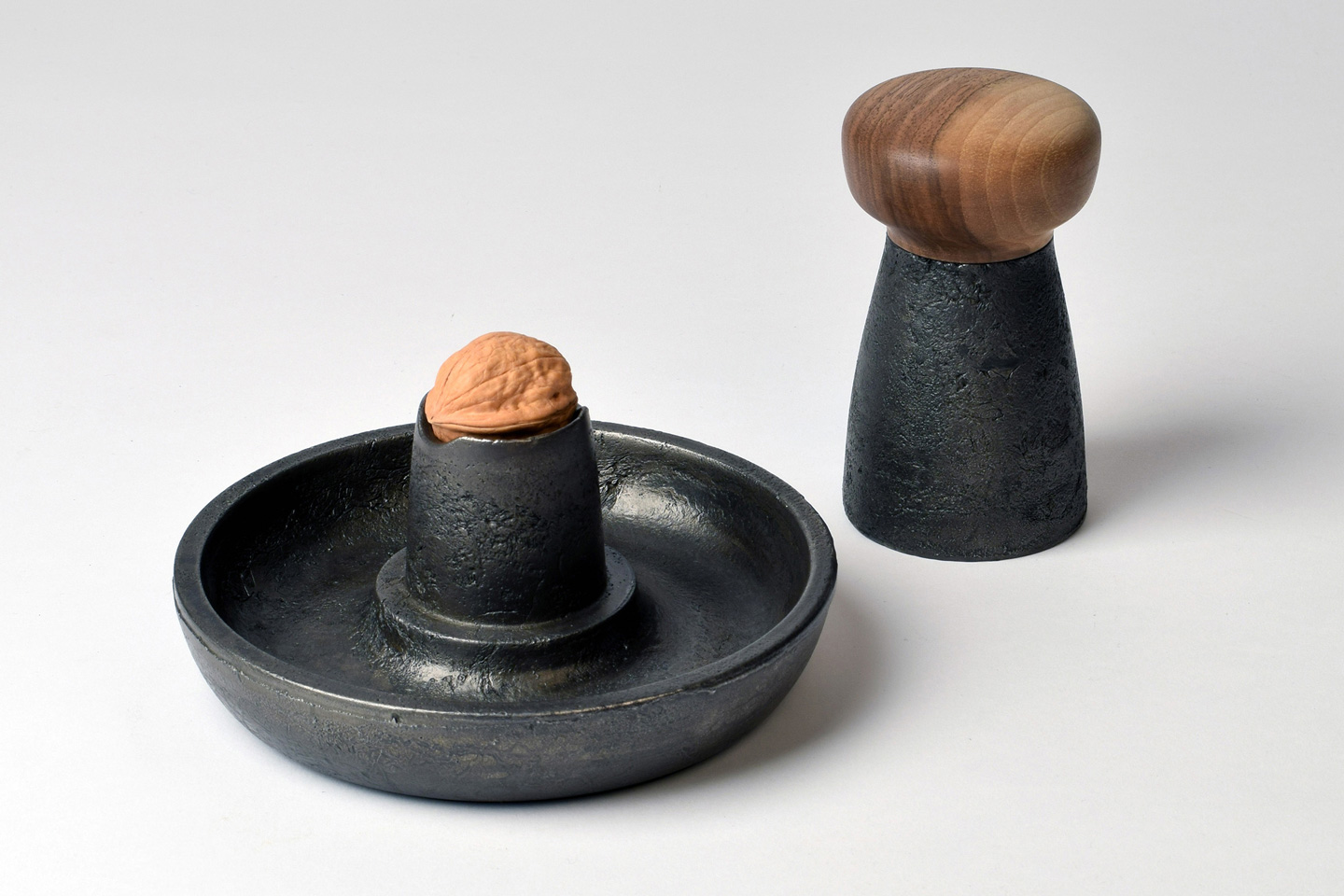 The ANVIL looks like the nutcracker you’d get when you combine Flintstones with Alessi. It’s functional yet fun, and doesn’t compromise on the nut-cracking ability. You don’t need a manual to use it, and it’s designed in such a foolproof way, you’ll get it right every single time.

Created by Düsseldorf-based designer Lennart Ebert, the ANVIL is simultaneously old-fashioned and modern, aesthetic and practical. Its two-piece design is modeled on the basic theory of a mortar and pestle – featuring a base for holding the nut, and a large weight for cracking the nut’s outer shell. The design, however, comes with a cup to hold the nut, a tray to gather the fragments of broken shell, and a pestle with hollow base that makes cracking the nut an easy affair. 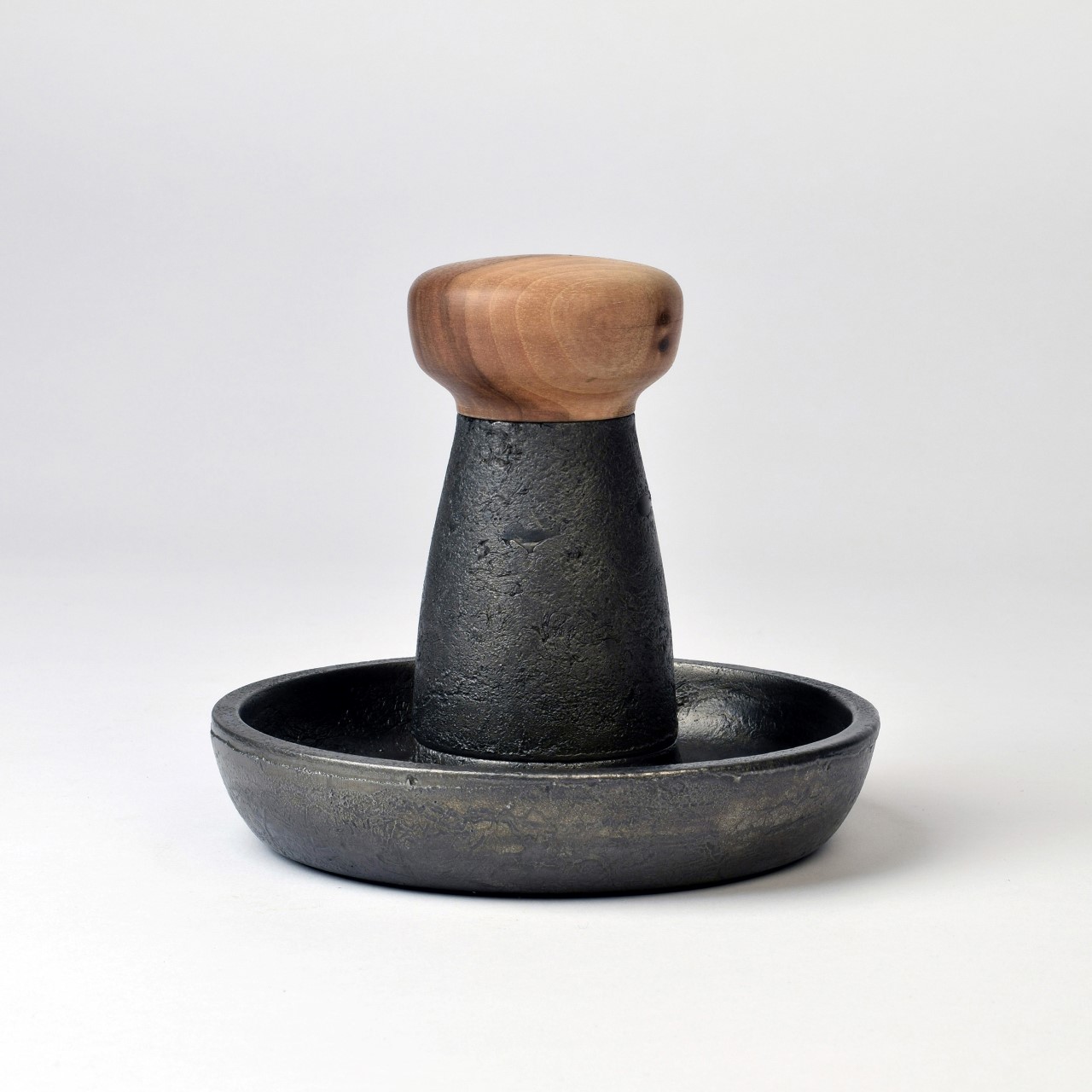 The name ANVIL probably comes from the large cast-iron block used by metallurgists. The nutcracker has a similar ‘heavy-looking’ design, and comes with a mildly textured metal surface too. Just like an ironsmith hammers hot molten metal on an anvil, the ANVIL lets you hammer away at a walnut, shattering its hard outer shell to reveal the edible nut within. It helps that the ANVIL comes with a nice wooden handle too. Not only is it more comfortable to hold onto, it also creates a beautiful visual contrast with its smooth surface and wood-grain pattern against the rough-looking coarse metal body of the nutcracker. It’s probably not coincidental that the handle’s made from walnut wood too! 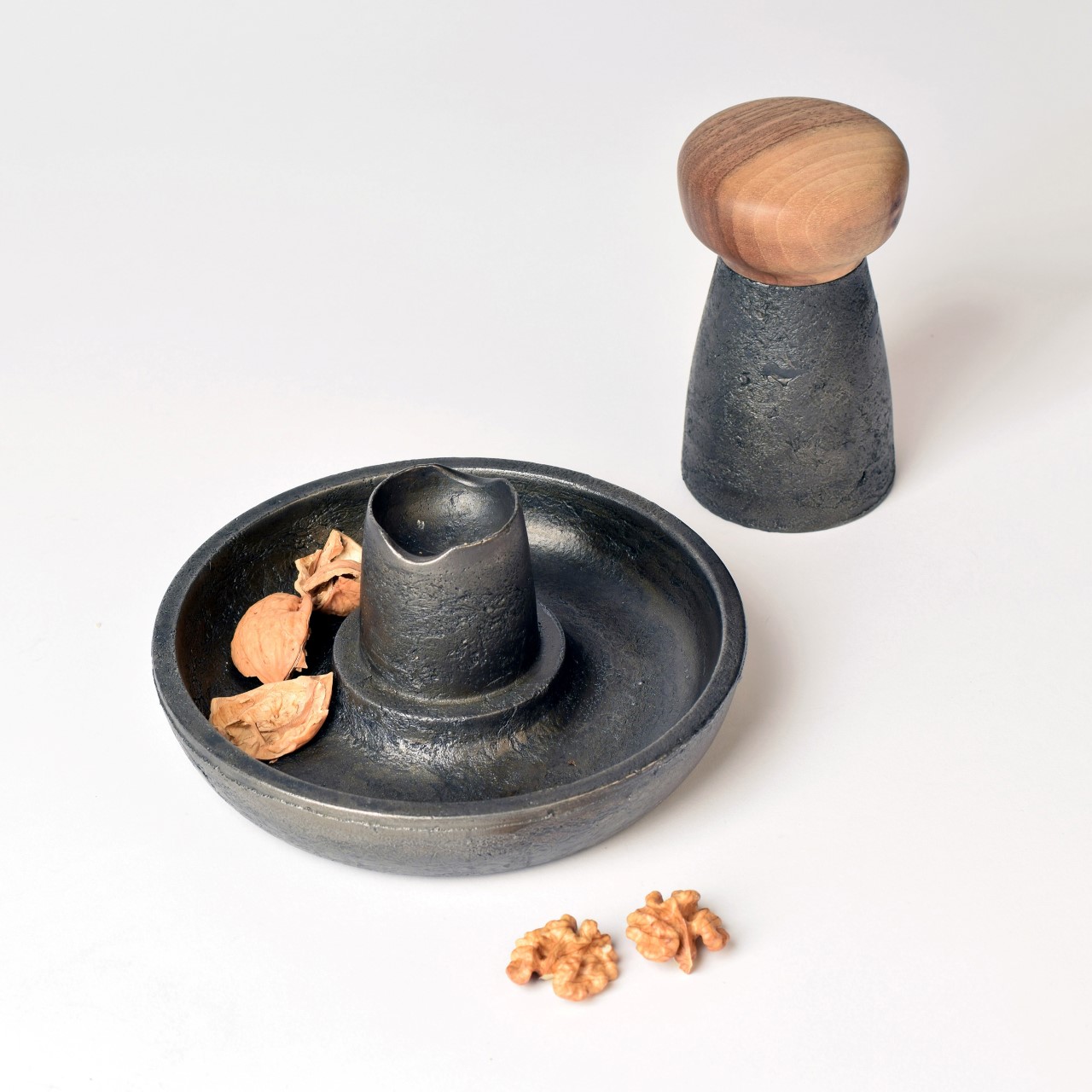 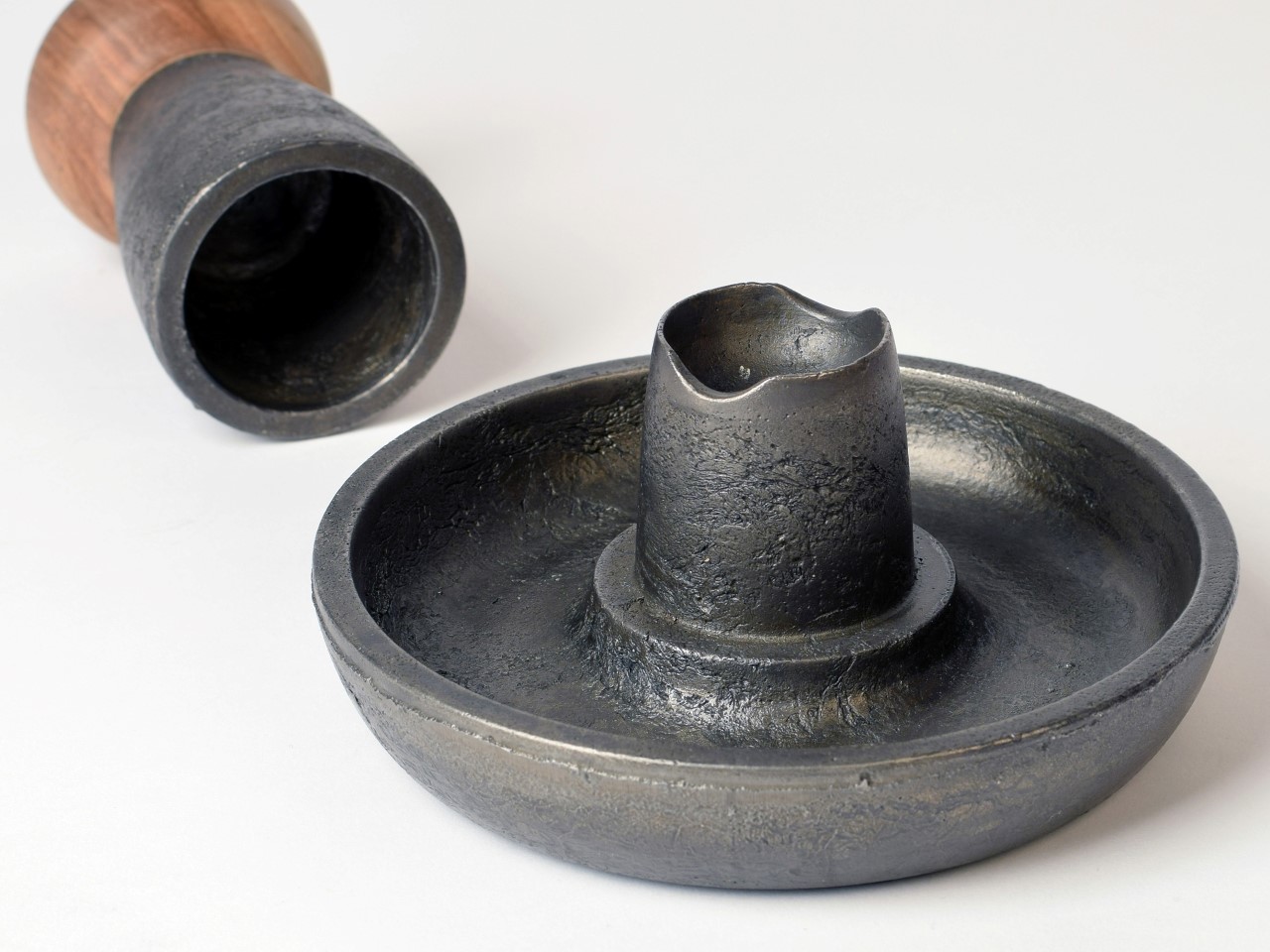 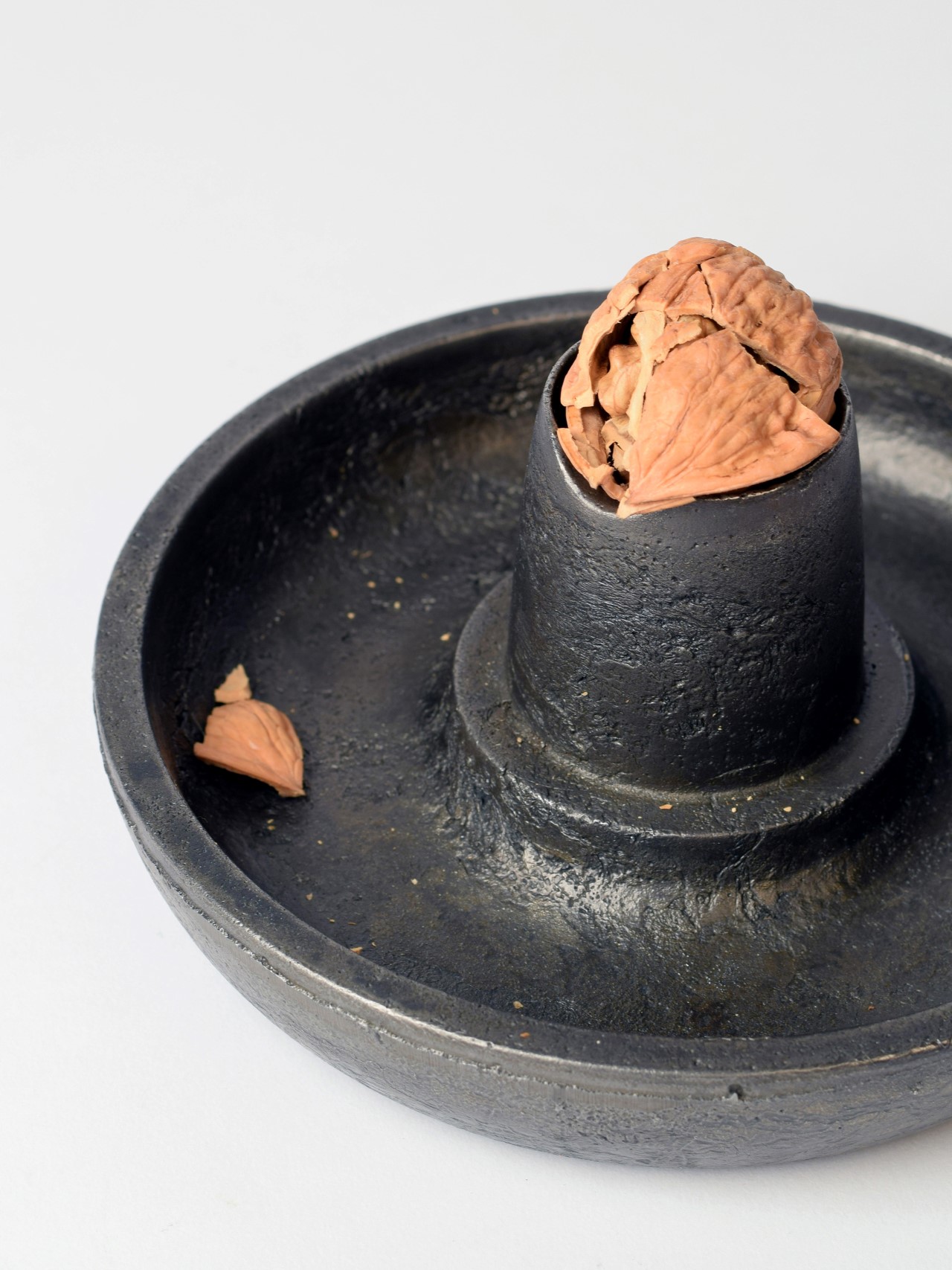 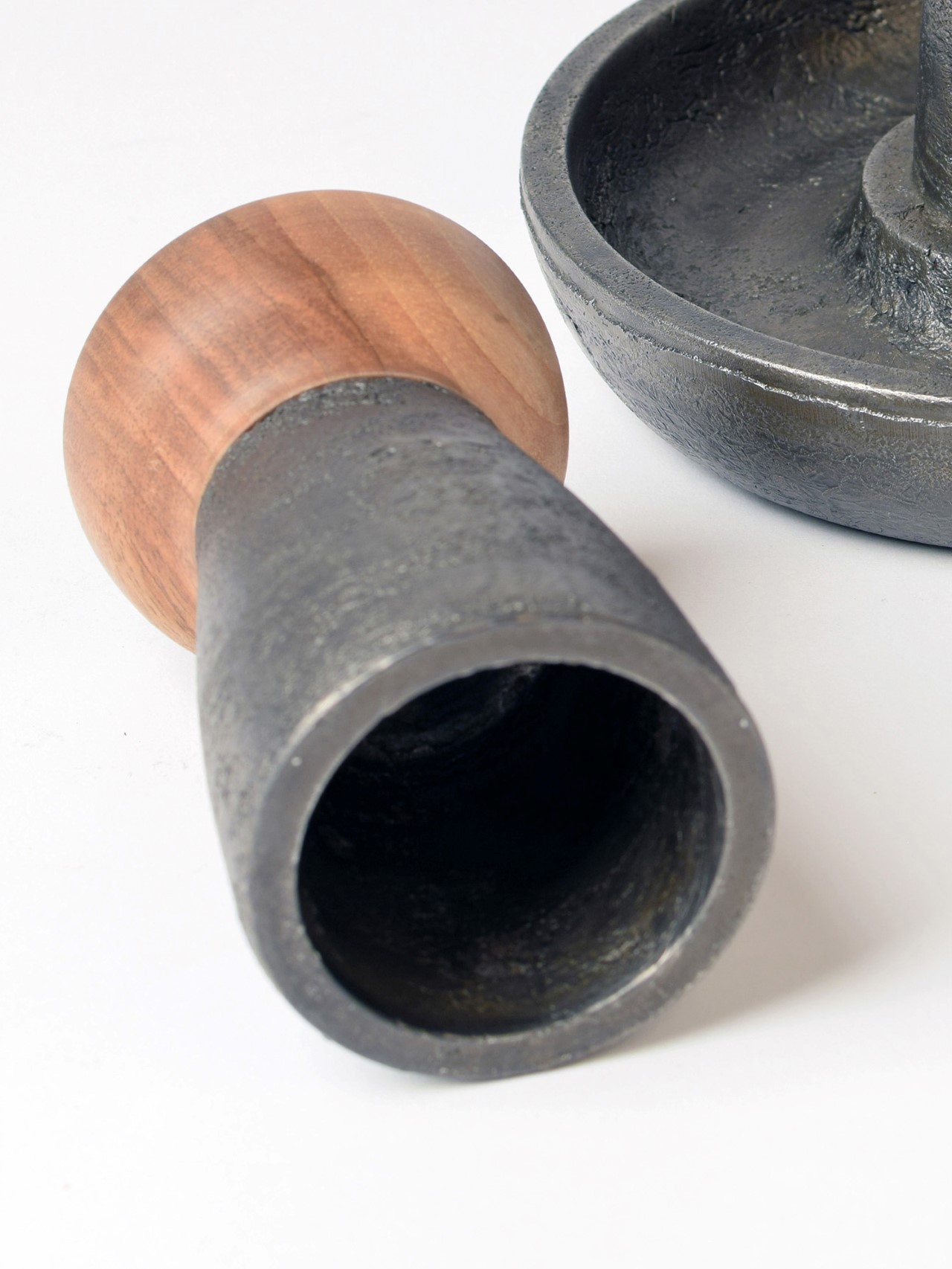 Diana Lin Design LLC designs and manufacturers award-winning products that push the boundaries of innovative design techniques such as their dºlight Huggable pillow. How excited…

Although they may have the accurate recipe in hand, professional chefs know that the perfect stew or soup is always seasoned using approximations. It’s got…