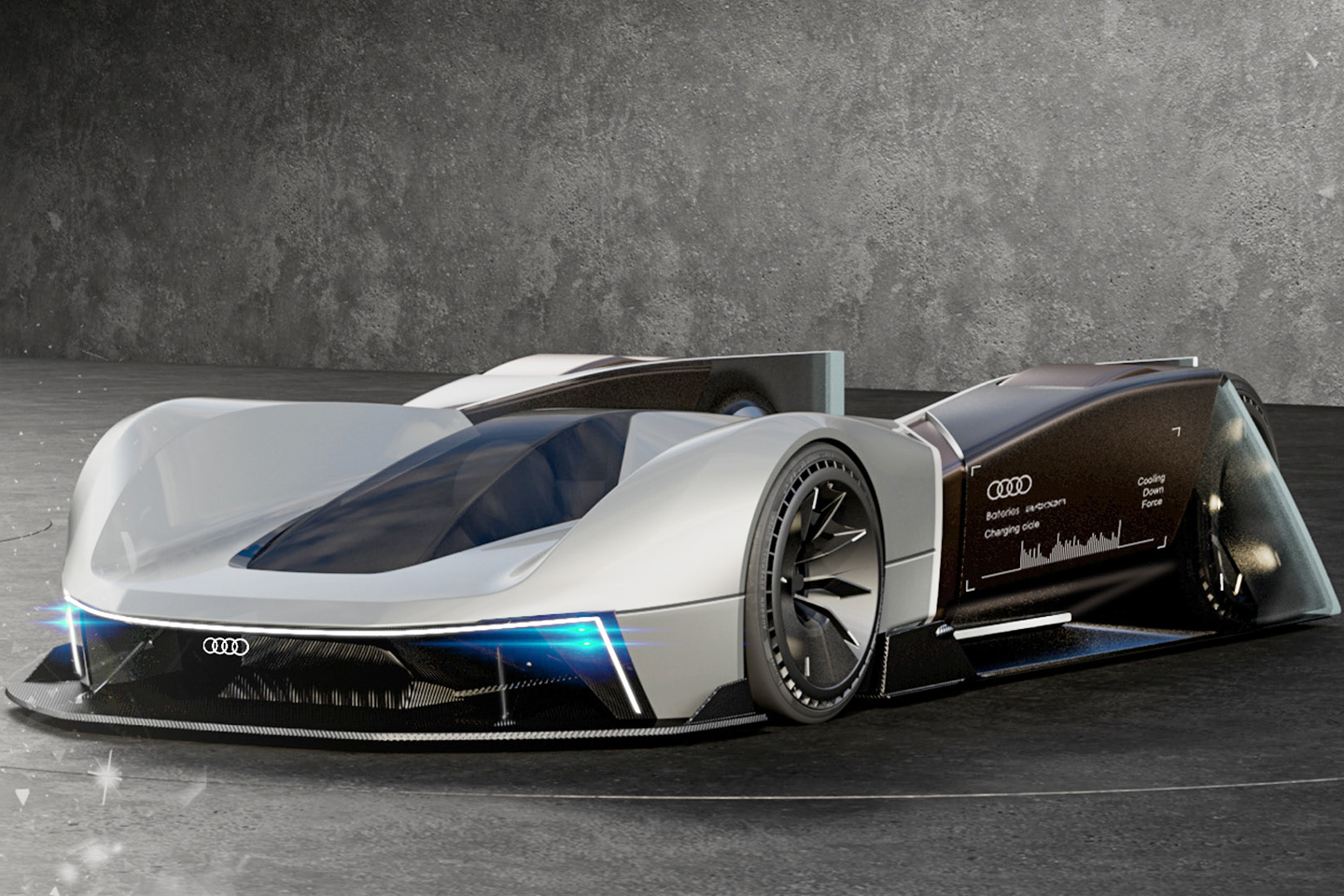 While we talk of all the cool futuristic concept cars that focus on the ultimate driving comfort, hair-raising speed, and the overall vehicle dynamics – automotive designer David Gallego takes a hard detour into uncharted territory with this Audi Skeleton concept.

The automotive concept is something more than the usual passive driving on the streets or circuits. It is based on the lines of the Skeleton winter sliding sport wherein the rider maneuvers a small sled commonly known as skeleton bobsled on speedy frozen tracks. In part, it also has the reminiscences of karting and sidecar racing competitions. The head-first lying position is what this concept draws inspiration from in a four-wheeler iteration, of course, meant only for the true daredevil racers! 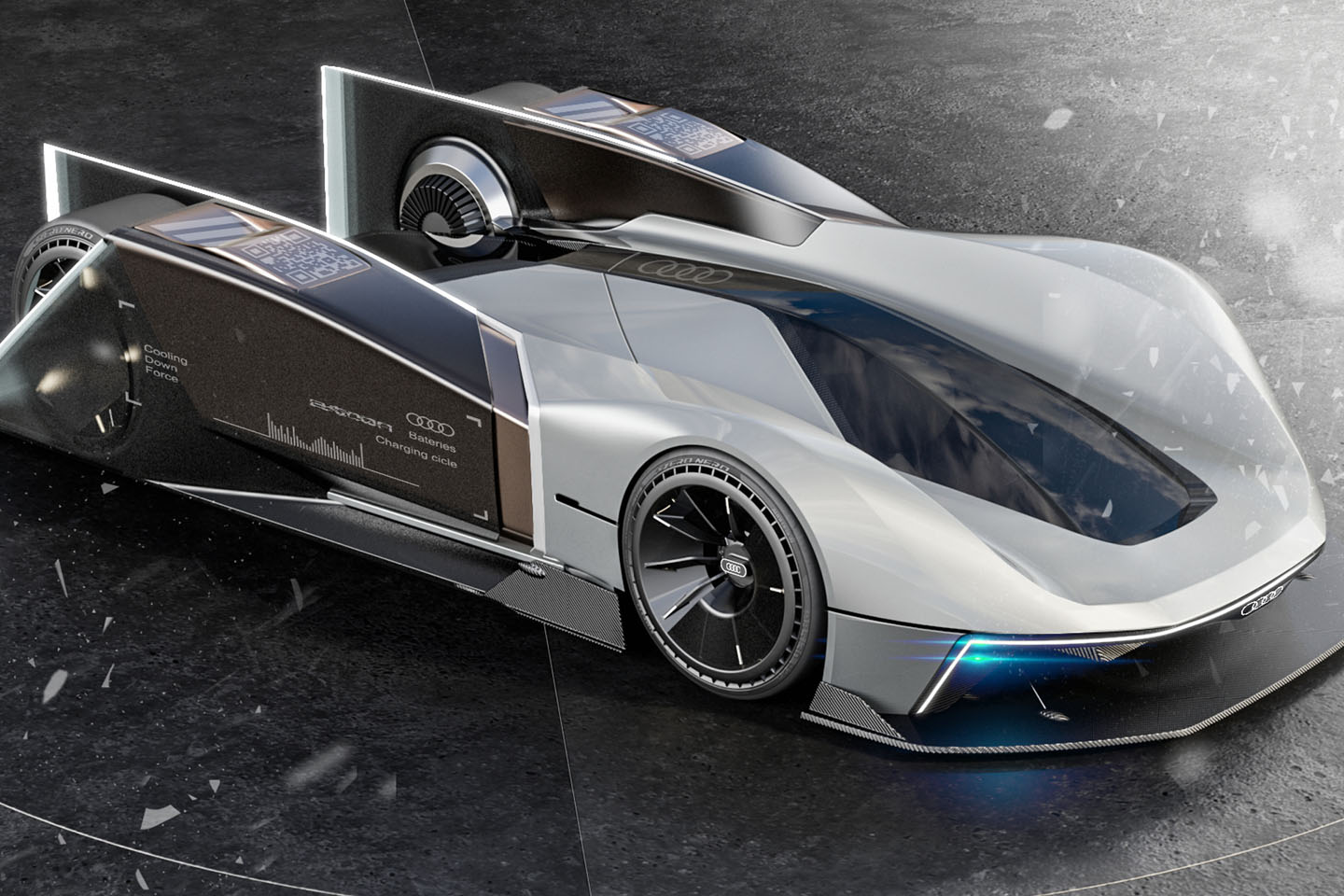 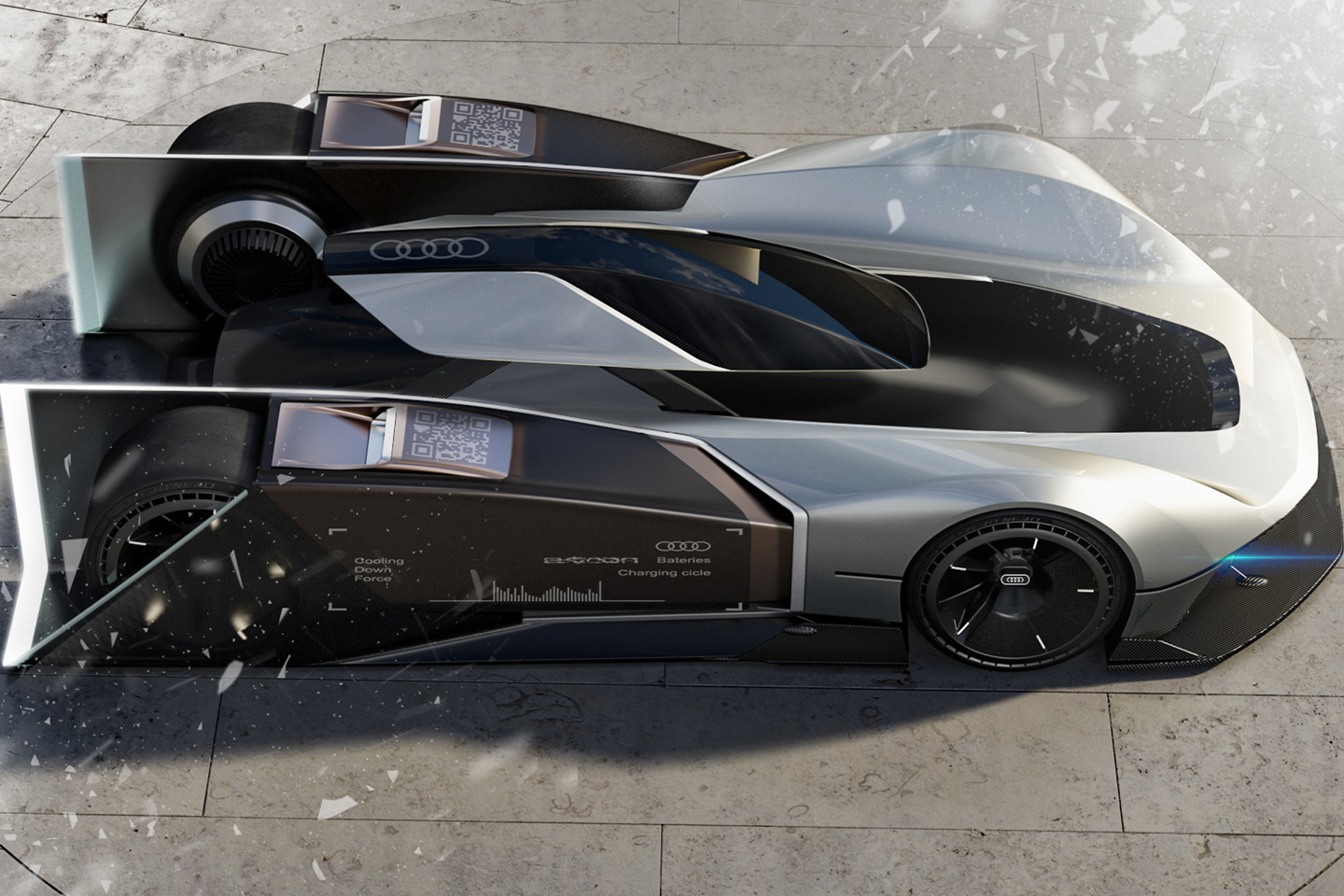 The designer combines his inspiration with the Bauhaus philosophy to give this niche Audi concept a definitive linear and geometric form. The aesthetics of the concept reveal the nature of objects – such as an inhaler, bicycle’s front frame section, and even a modern door handle. The result, an authoritative Audi four-wheeled race car that takes the rider for an unprecedented spin on the race tracks. 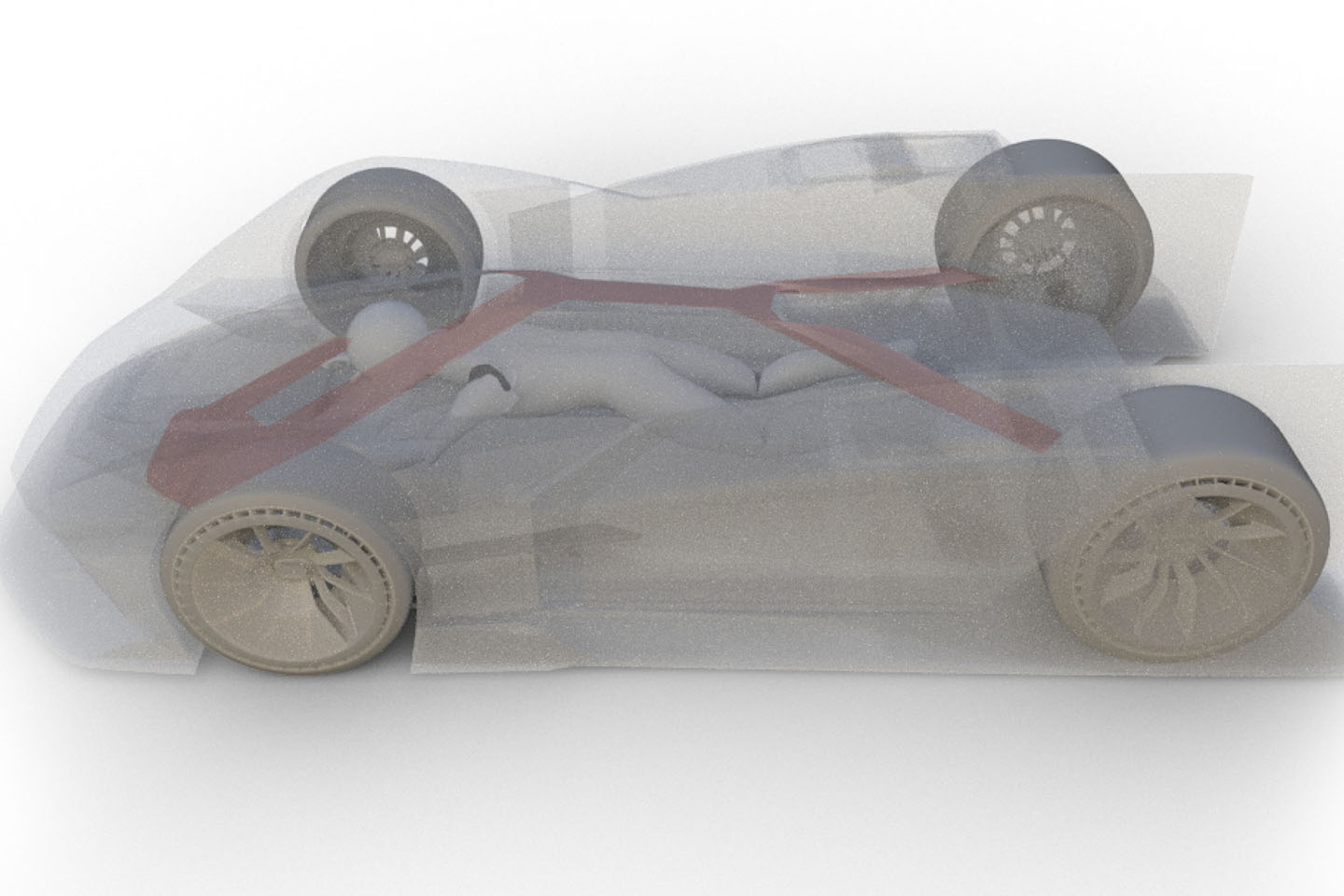 To support circuit racing, the car comes with a reinforced body shell made from carbon fiber to protect the driver from a head injury in case of a collision, much like the stellar monocoque shell of formula-1 cars that protect the driver from neck-breaking impacts. The driver sits precariously close to the front wheels and the electric-powered racing demon has batteries on the side pods – just ahead of the rear wheels. 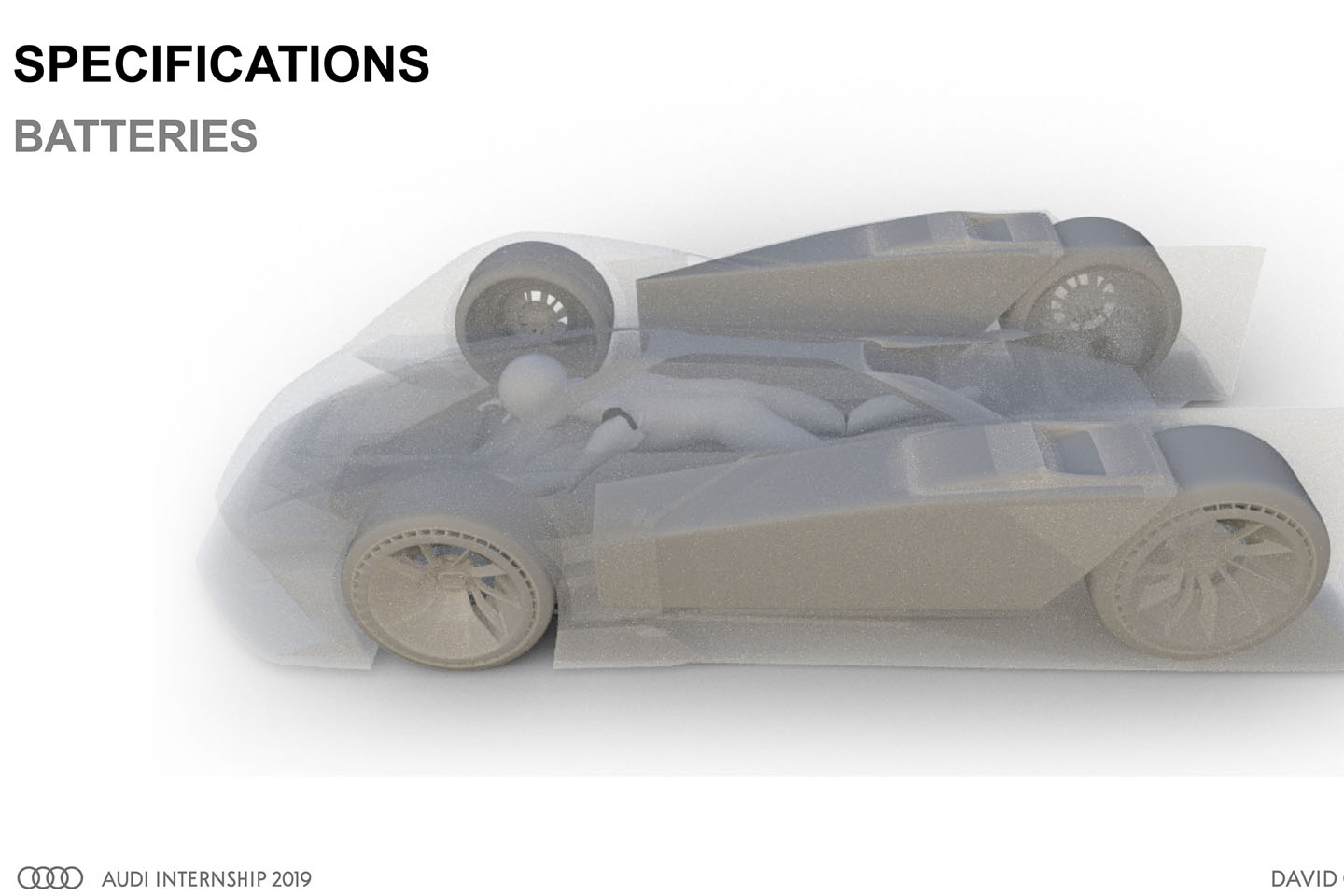 The racing car character is evident in the aerodynamic design honed by a very wide stance overall. Since this is an Audi, the R18 like personality doesn’t come as a surprise. Most of all, I love the combination of the adrenaline-inducing skeleton bobsled design with an electric-powered race car, it is certainly unique. Would something like this actually be feasible as far as driver safety is concerned? That’s a hard call to make! 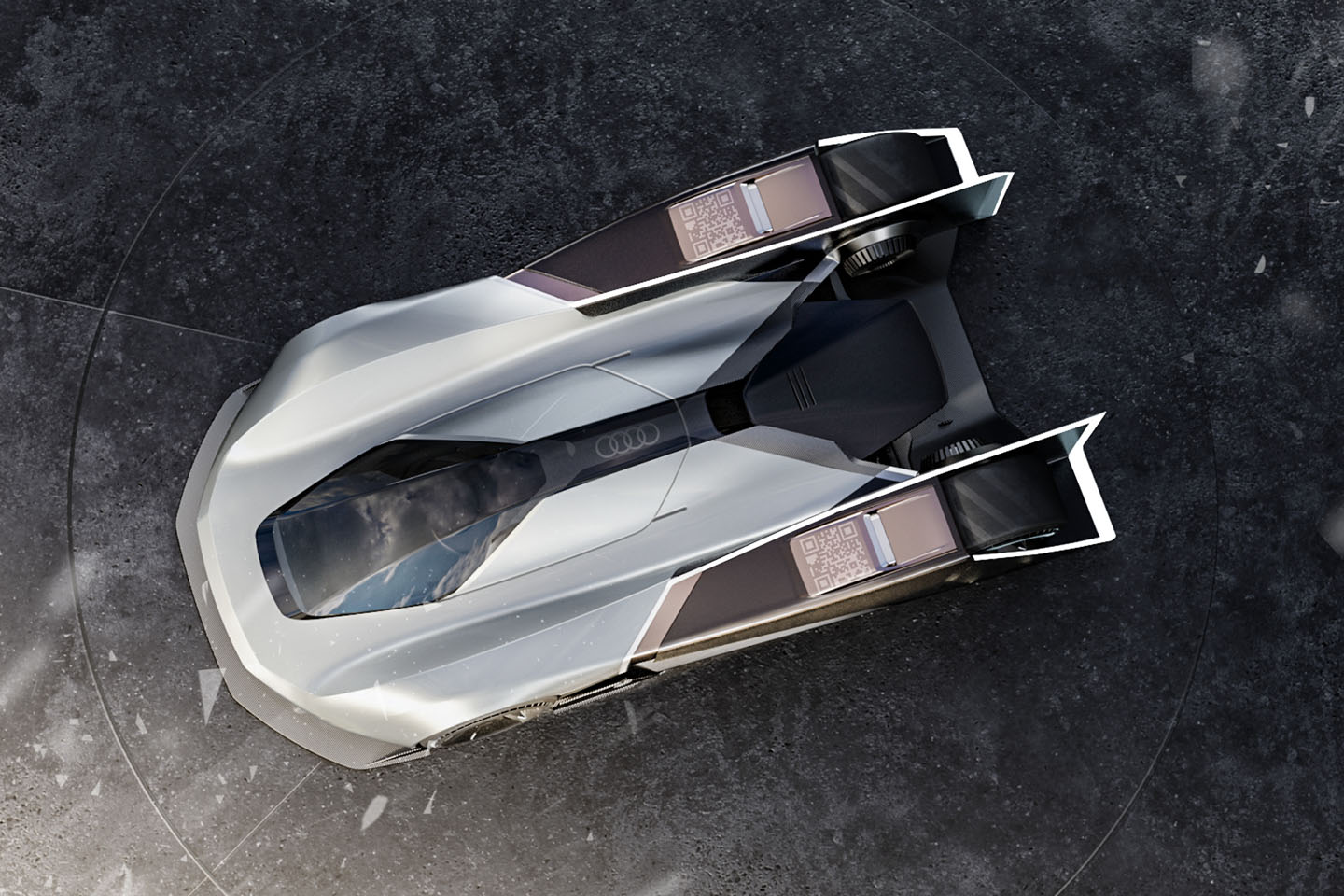 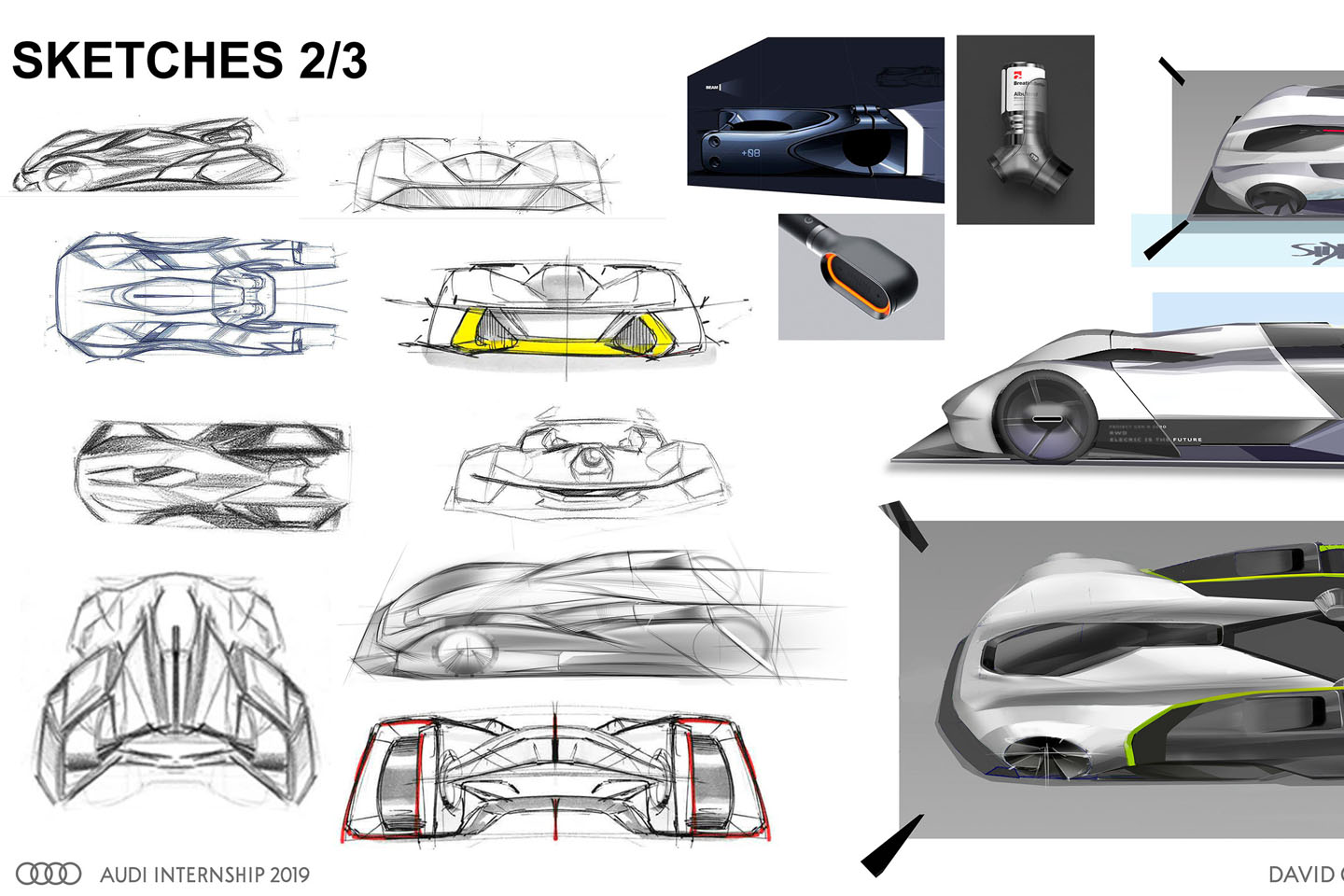 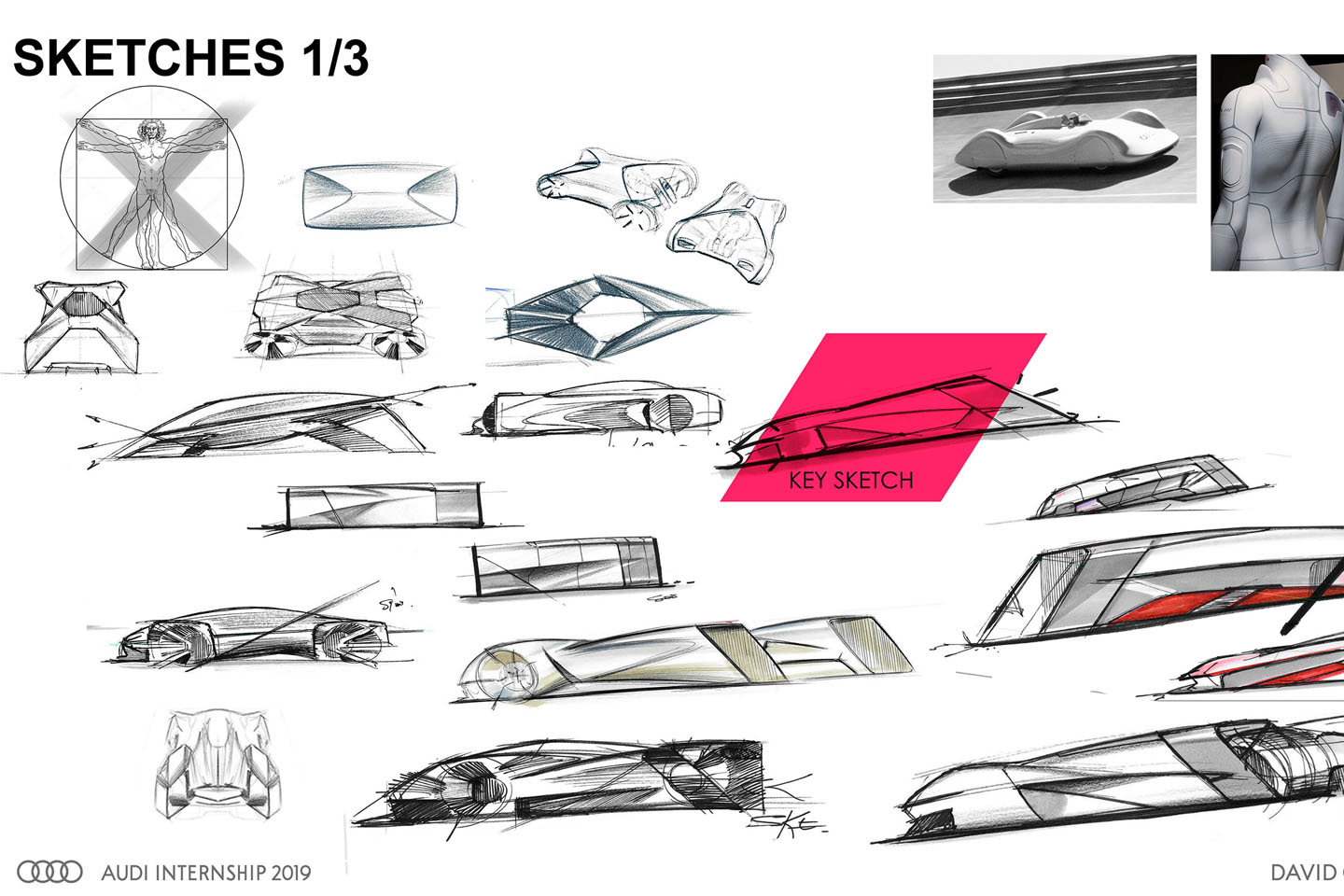 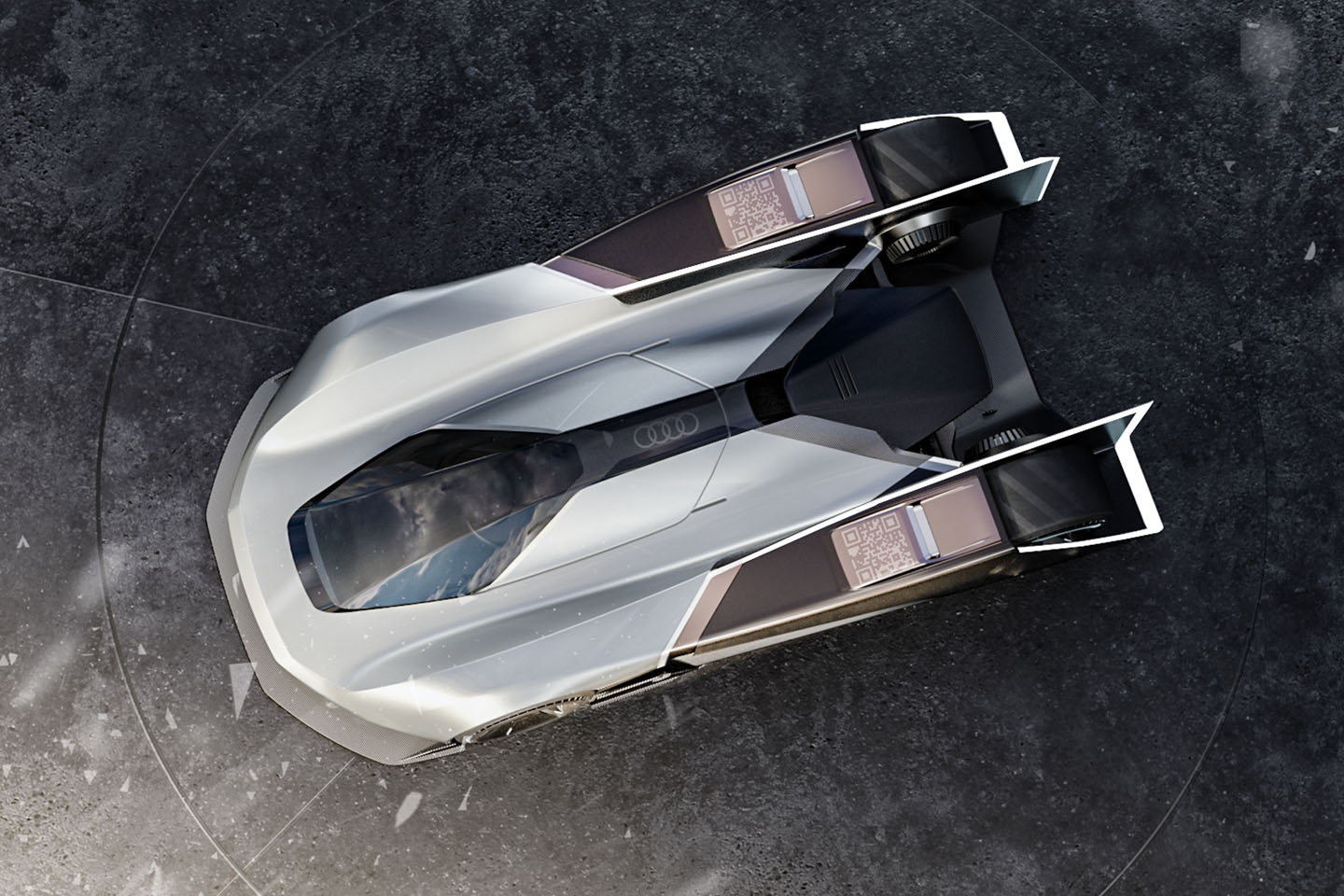 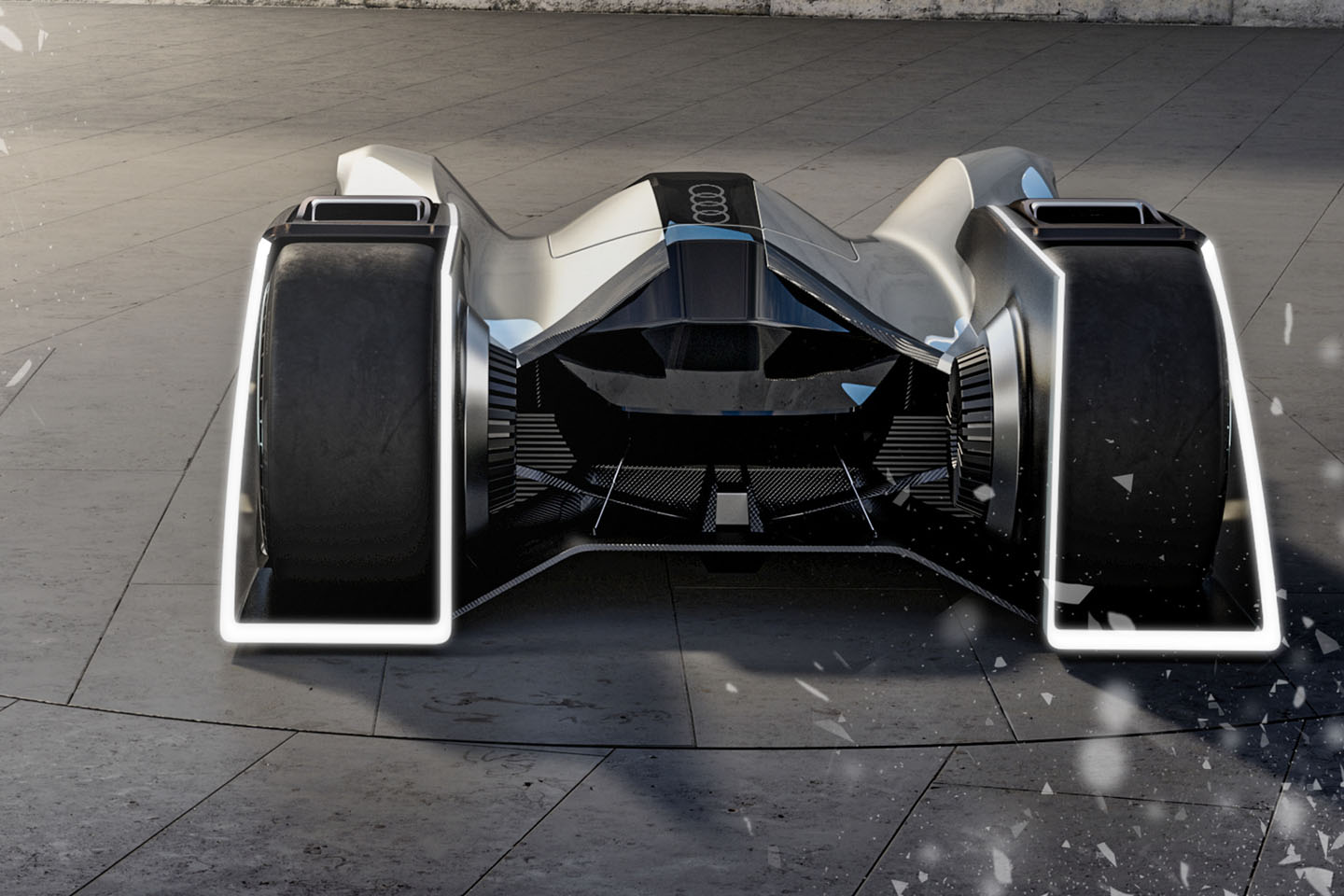 Cars of the Future? Three Wheels

Belgrade is one of the oldest cities in Europe and has been an important intersection between Eastern and Western Europe. It was named the “City…

From UPS to Dominos, this self-driving vehicle is the eco-friendly delivery solution of the future