RA Laser Z3 is a compact and portable laser engraving tool with an open base design so that anyone can laser engrave their products from anywhere for any reason.

Laser engraved products like iPads and crystal glass paperweights make for great gifts and give each item a more official feel. Whether you want to laser engrave a plaque to commemorate a life achievement or a ring of keys just to remember which one is which, laser engravings provide a clean, easy way to recognize major accomplishments or just stay organized on the day-to-day. RA Laser Z3 is a portable laser engraving tool that makes laser engraving any item that much easier with a compact build and precise laser programming. 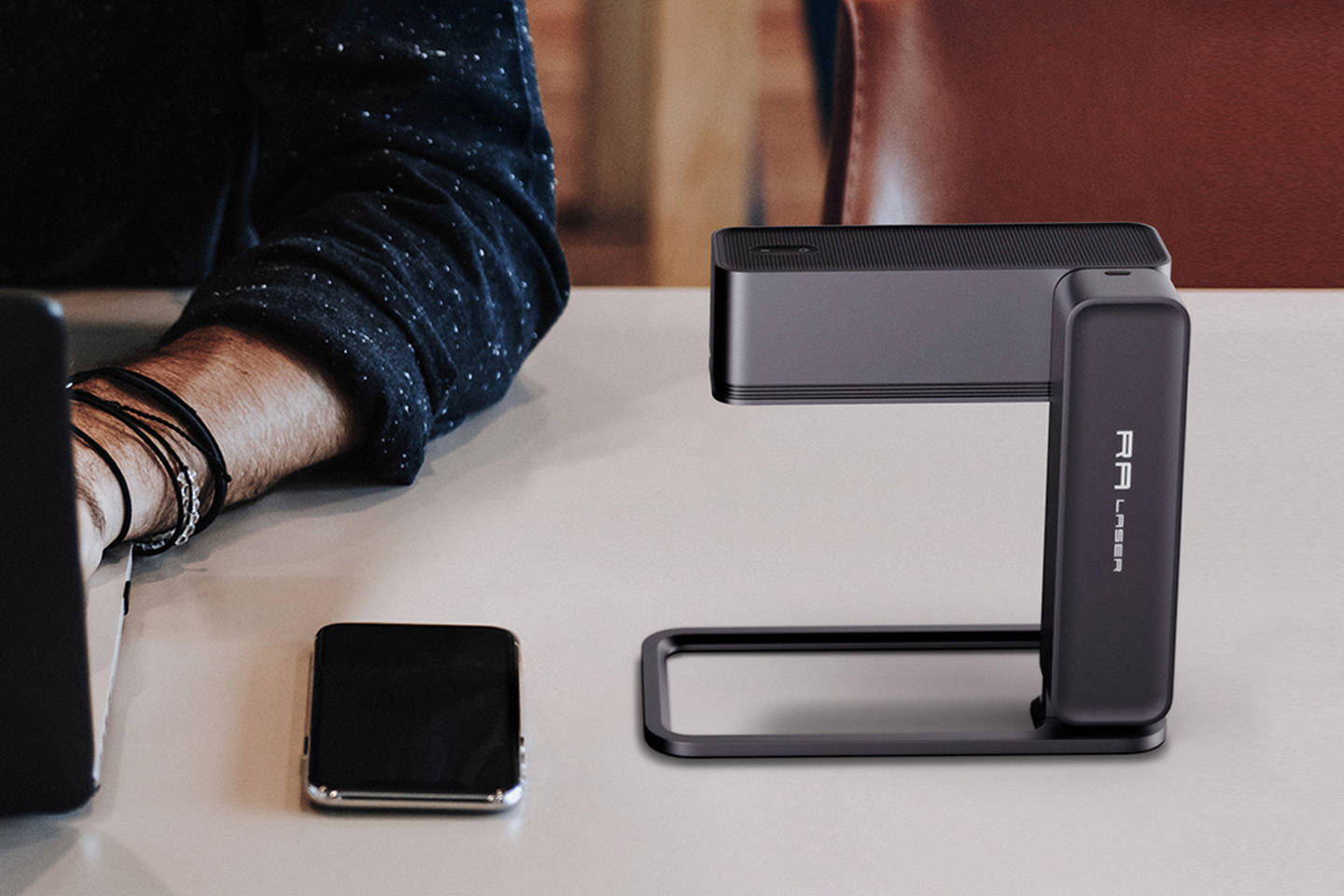 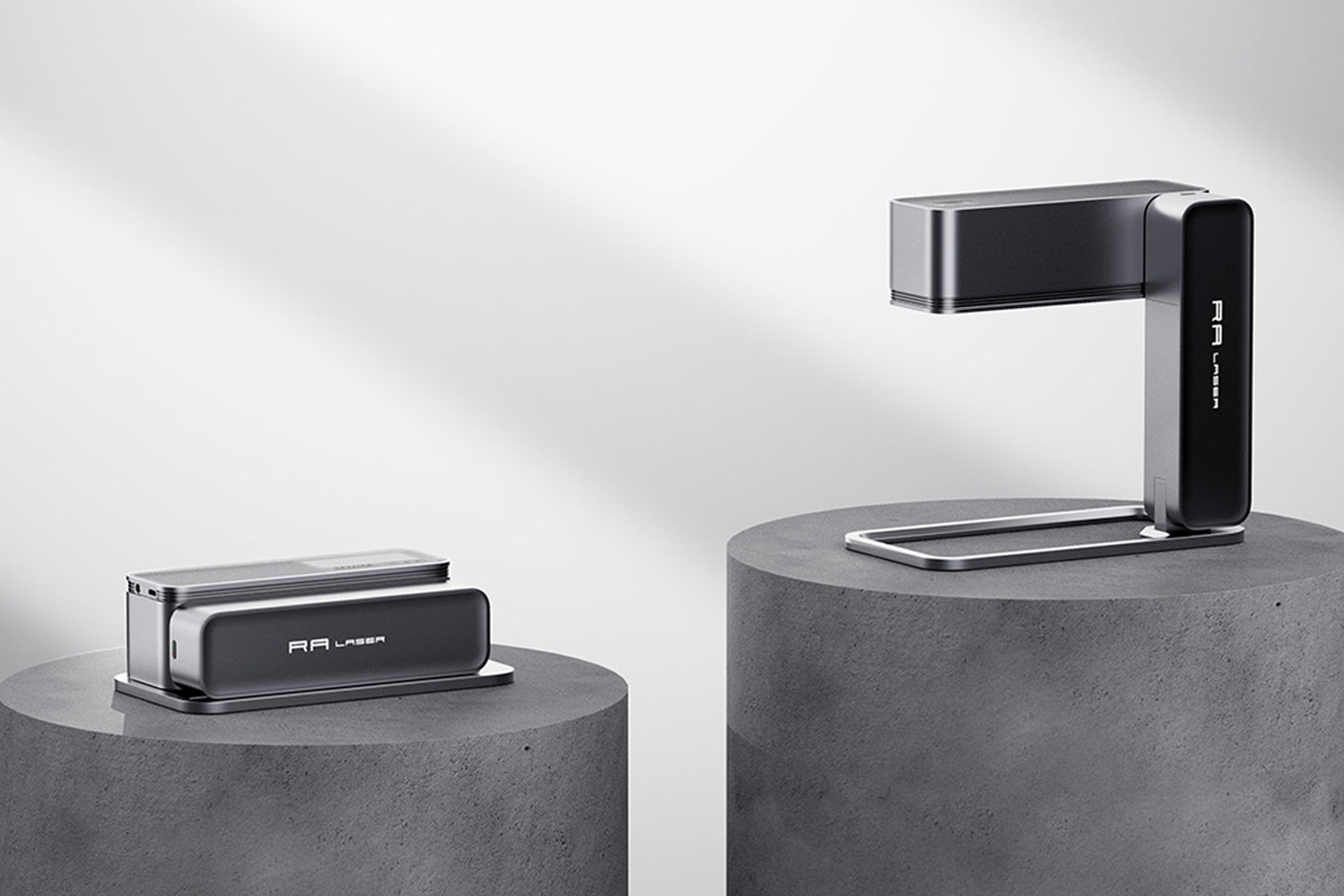 Before use, the RA Laser Z3 folds down to the height of a closed book. When users unfold the RA Laser Z3 to engrave an item, the bulk of the laser opens up just like a book as the engraving module swings out to form an L-shape. From there, users position the products they’d like to engrave beneath the bottom rectangular frame. Designed with an open base, the RA Laser Z3 is prepared for users to engrave products of any size, from iPhones to dog tags. 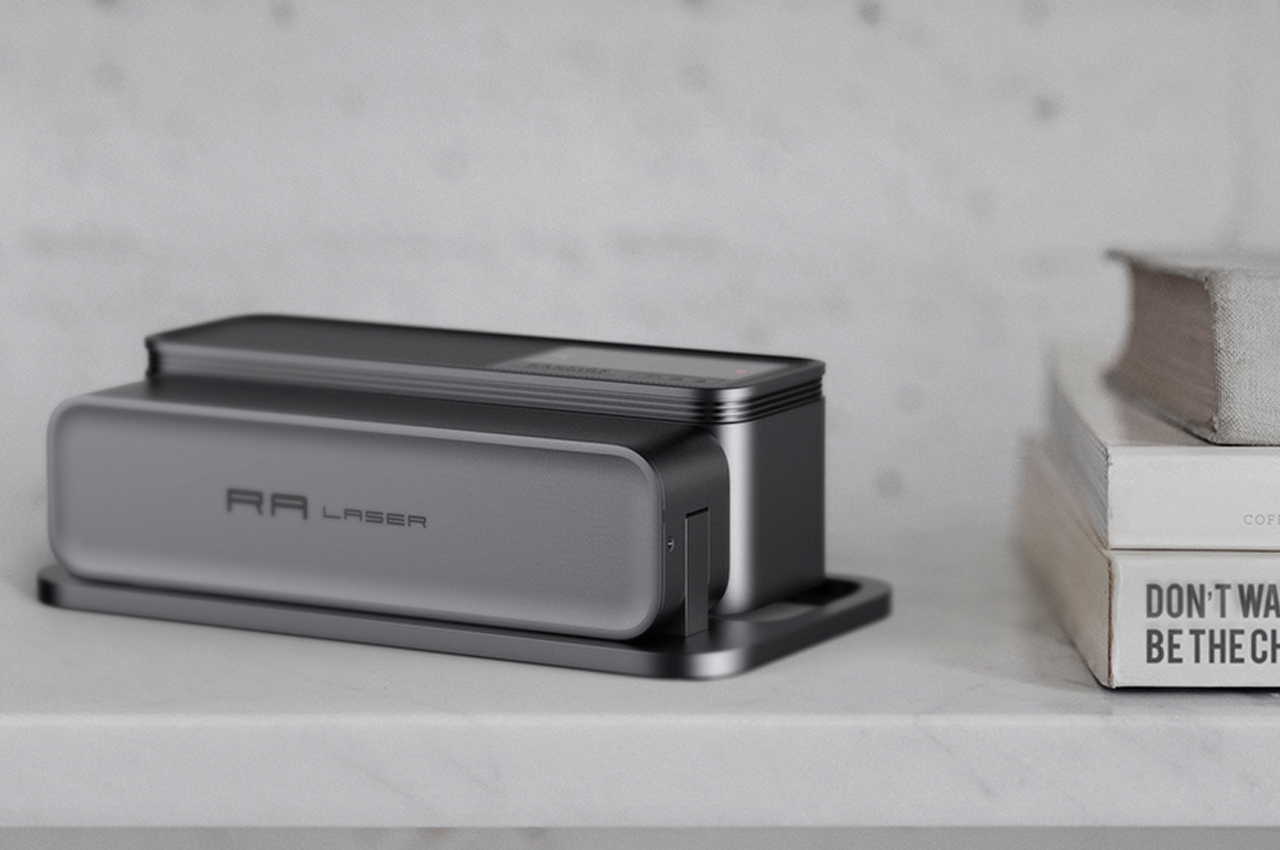 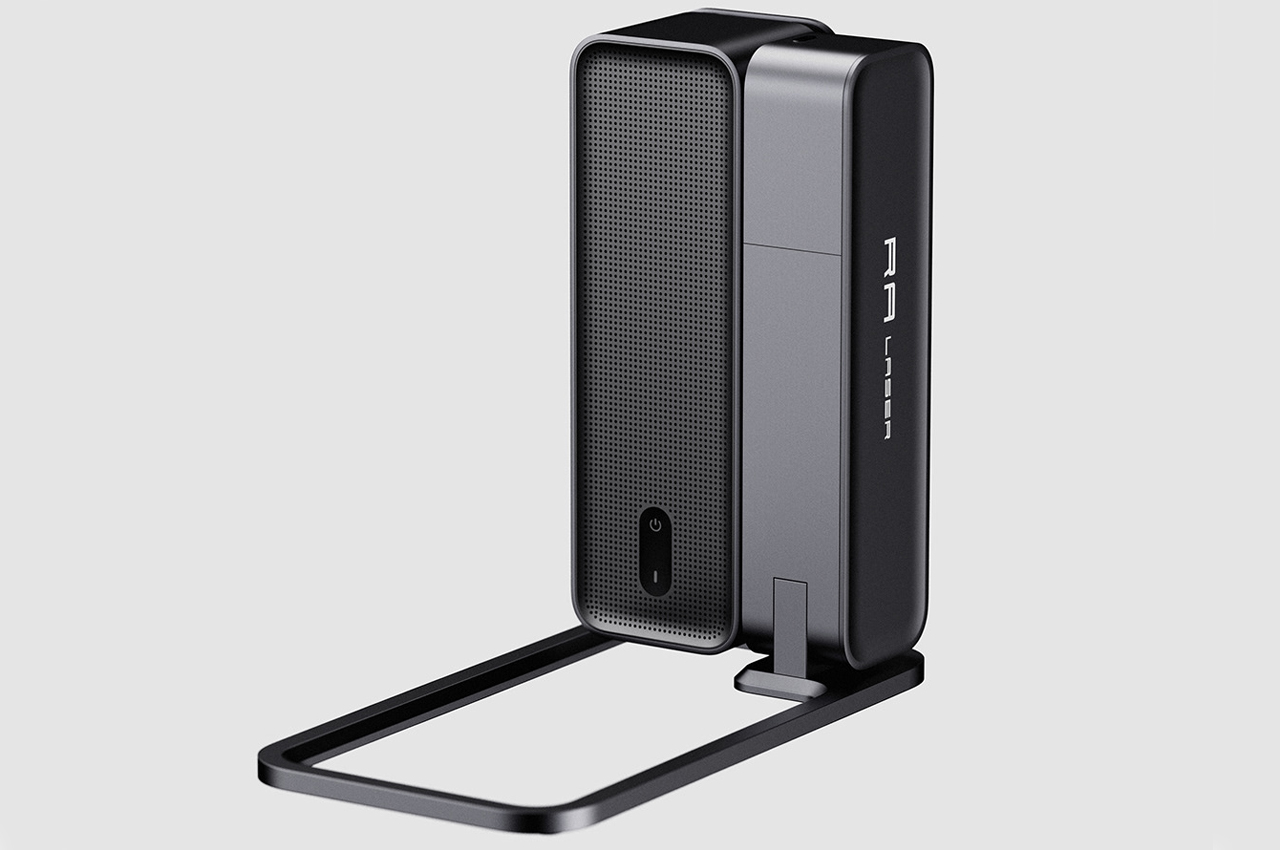 To avoid any skin contact with the laser itself, the team of designers behind RA Laser Z3 constructed a splash cover to envelop the entire tool and restrict the laser’s movement. Before engraving their products, users can program preset designs in the accompanying app for the laser to trace and engrave with precision. 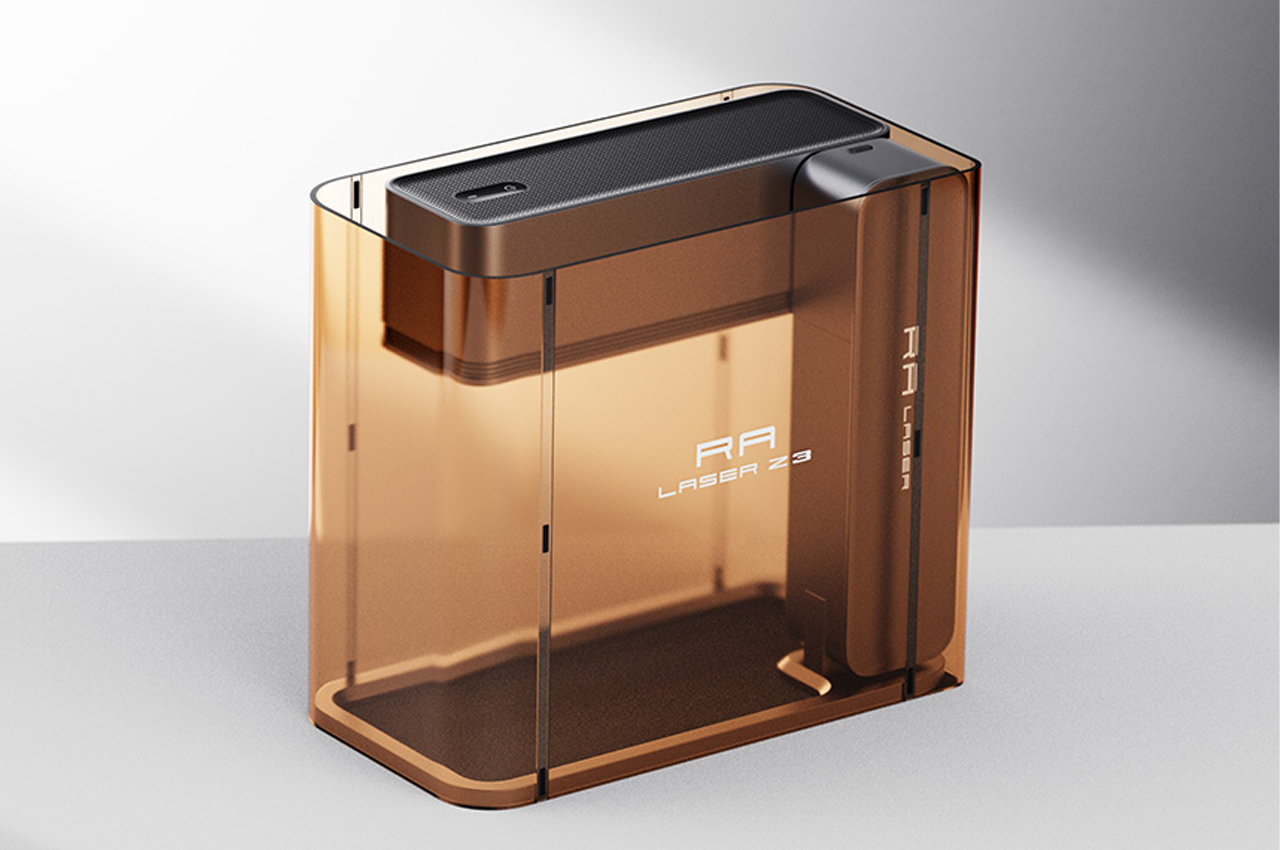 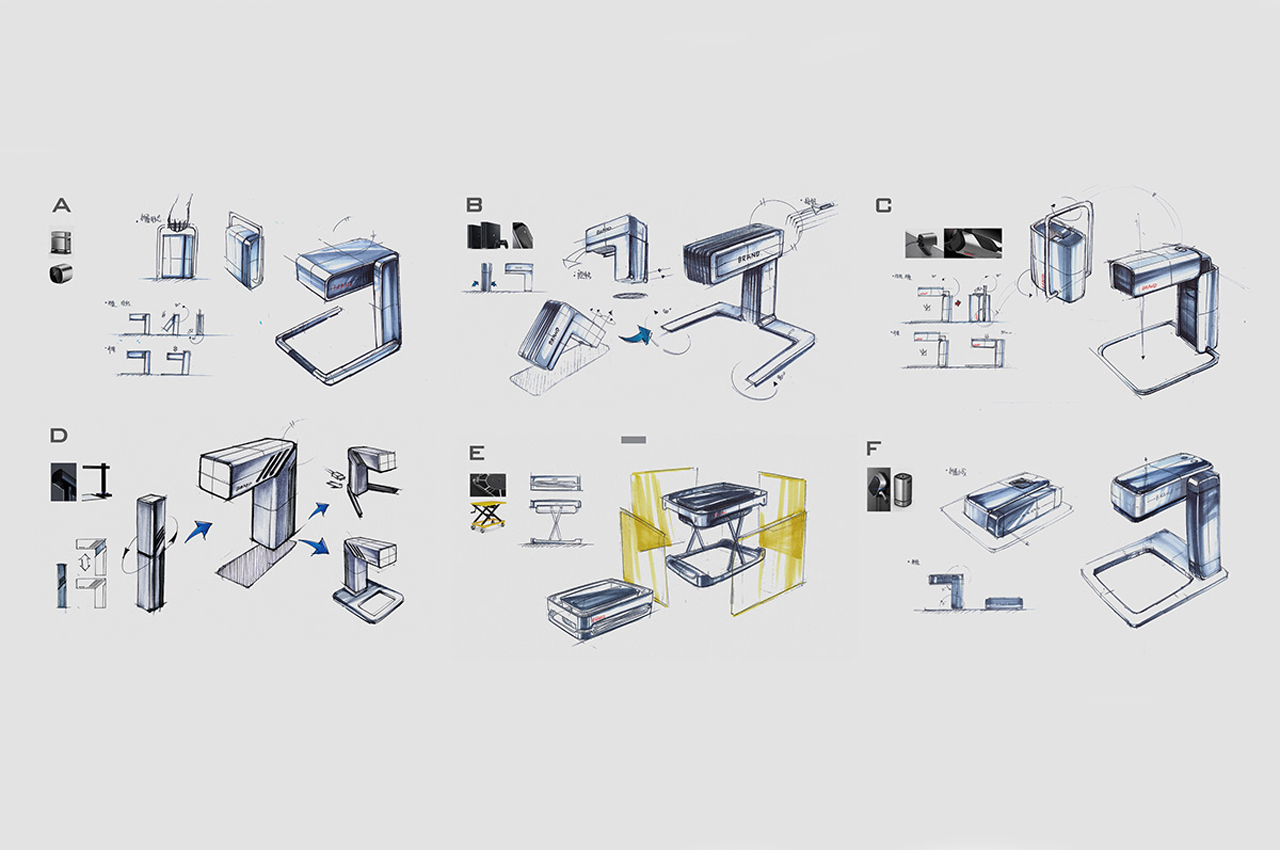 Following multiple ideations and an intricate prototyping phase, the RA Laser Z3 was developed into a portable and compact laser engraving tool. The RA Laser Z3 offers a quick and intuitive solution for laser engraving needs that span from organizing stationery items in the office to etching birthday messages onto gift items like iPads and glass paperweights. 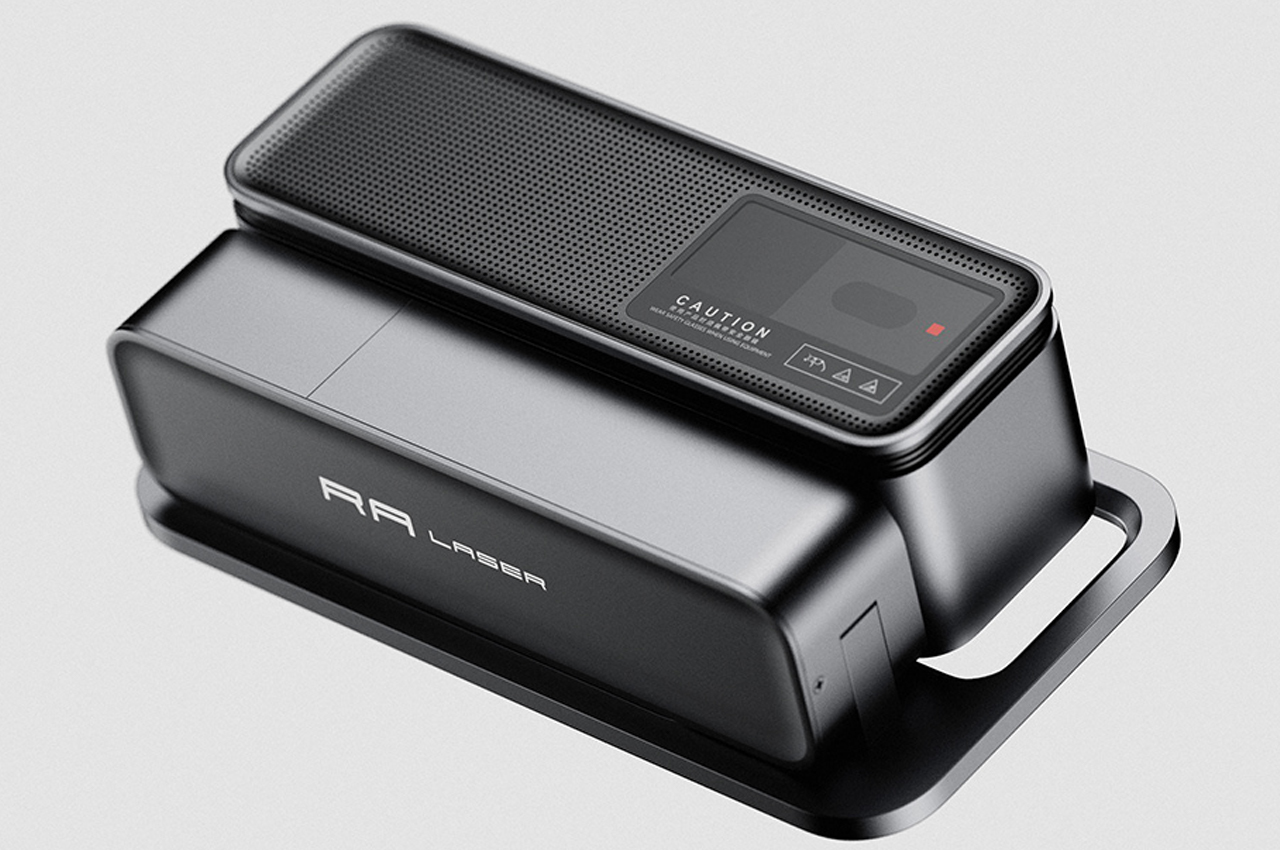 When folded, the RA Laser Z3 reaches the height of a closed book. 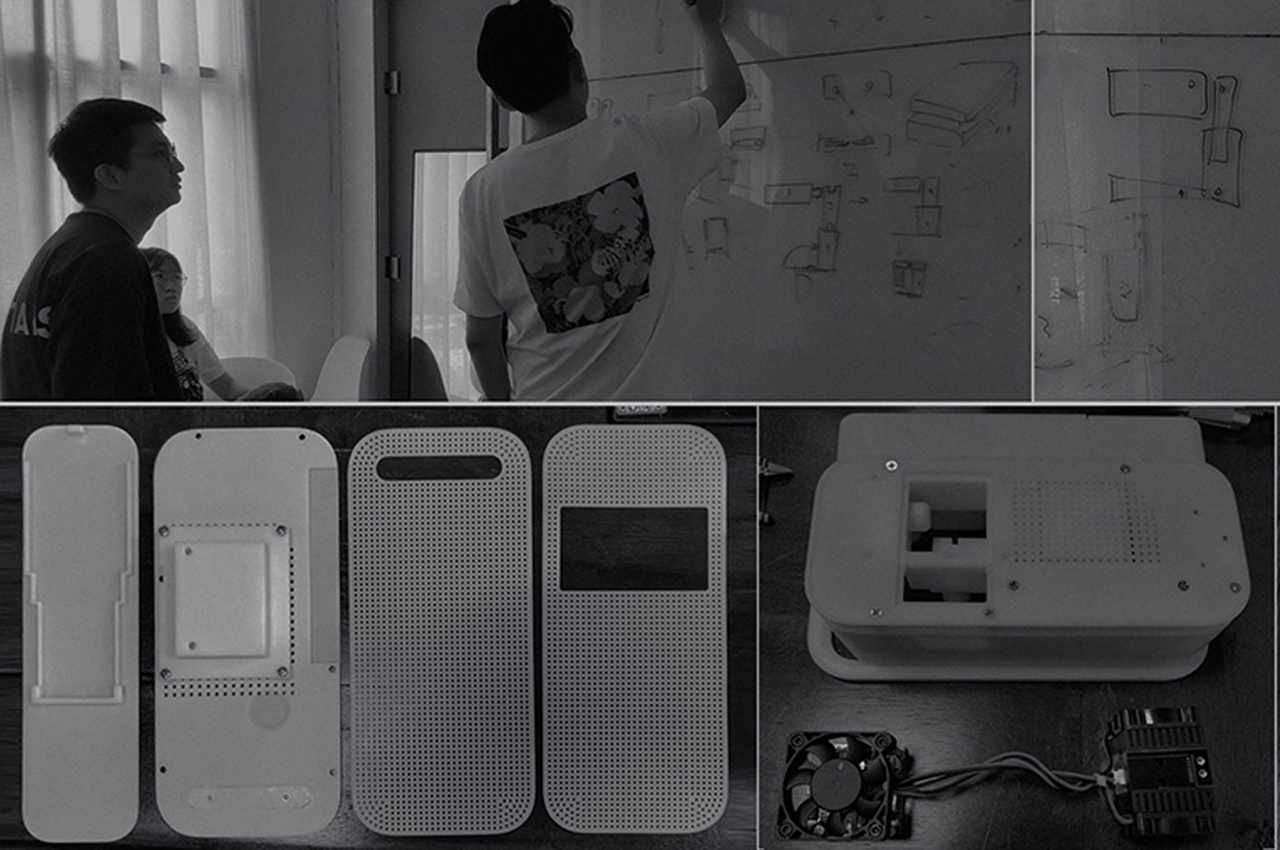 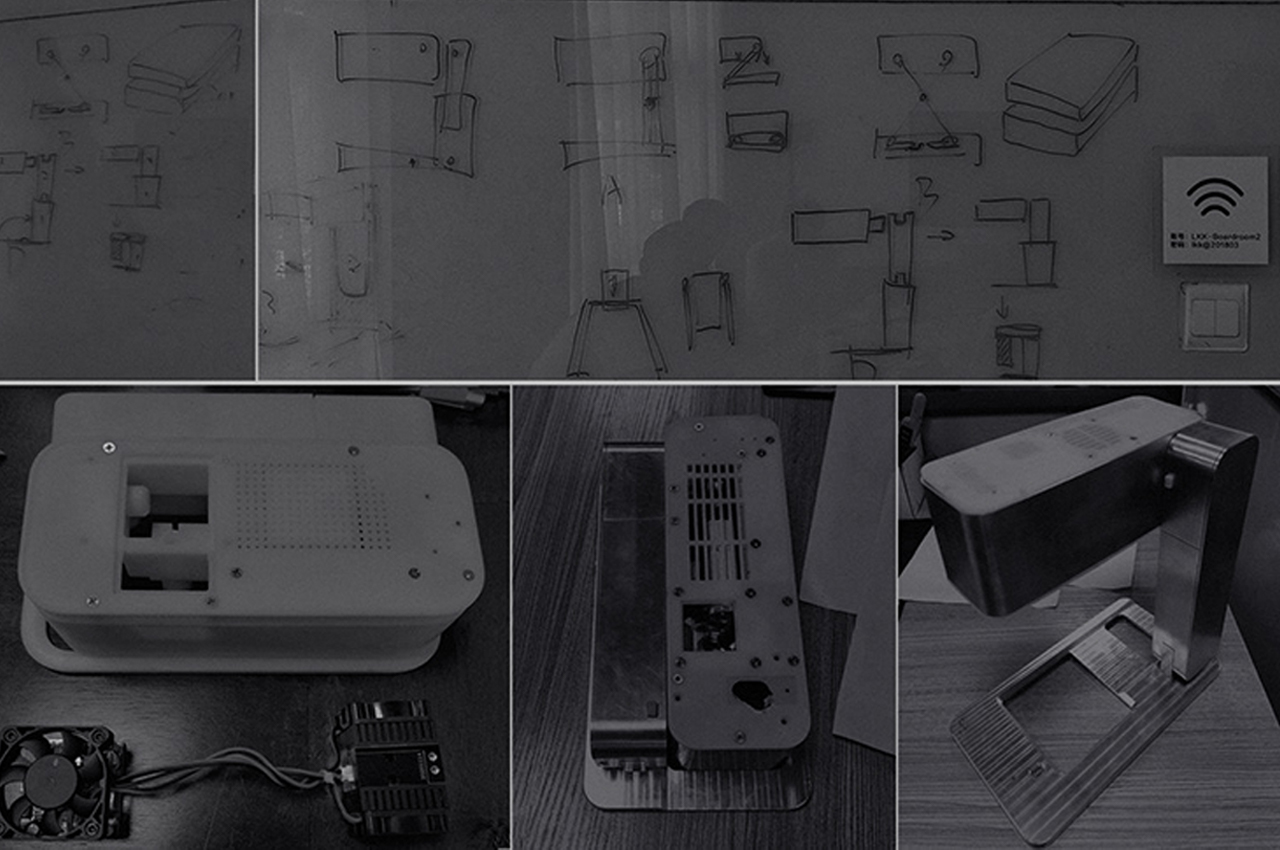 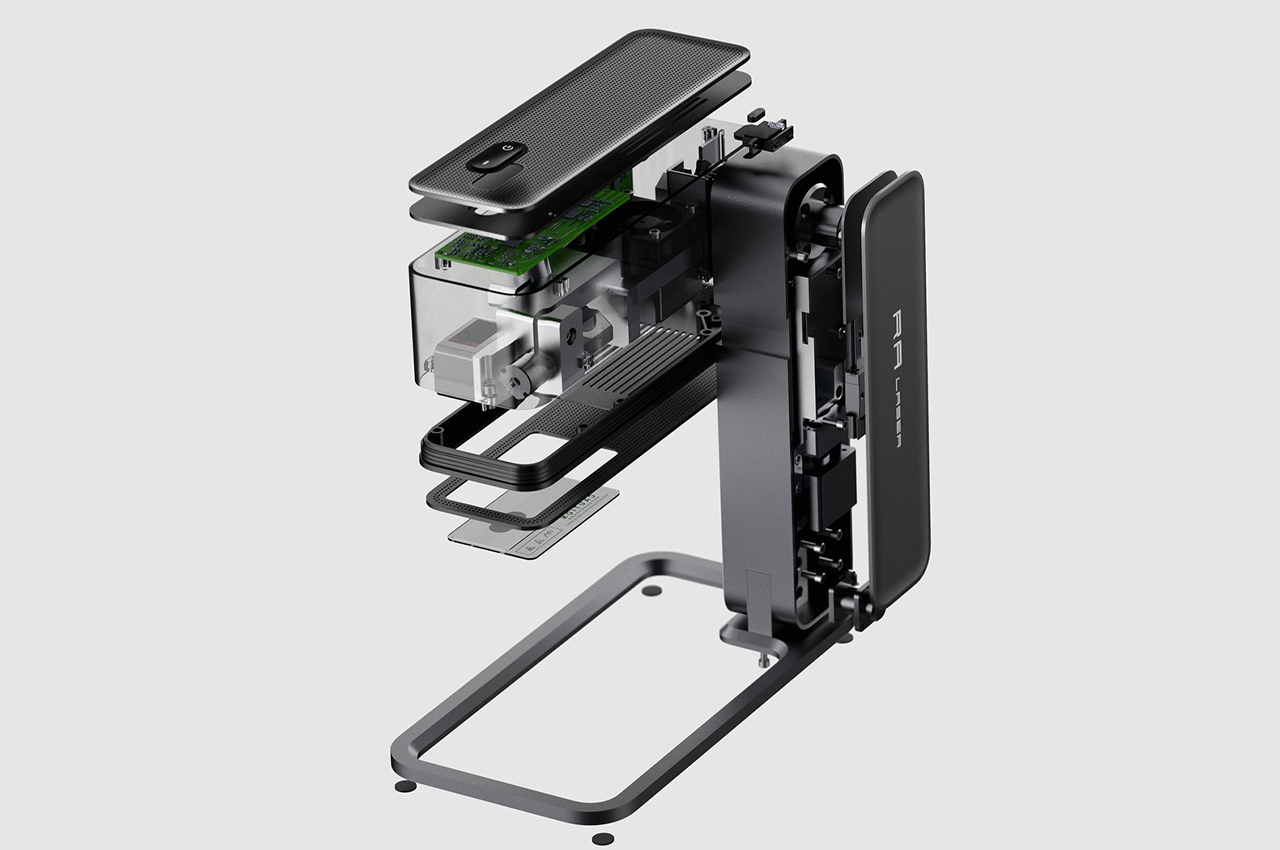 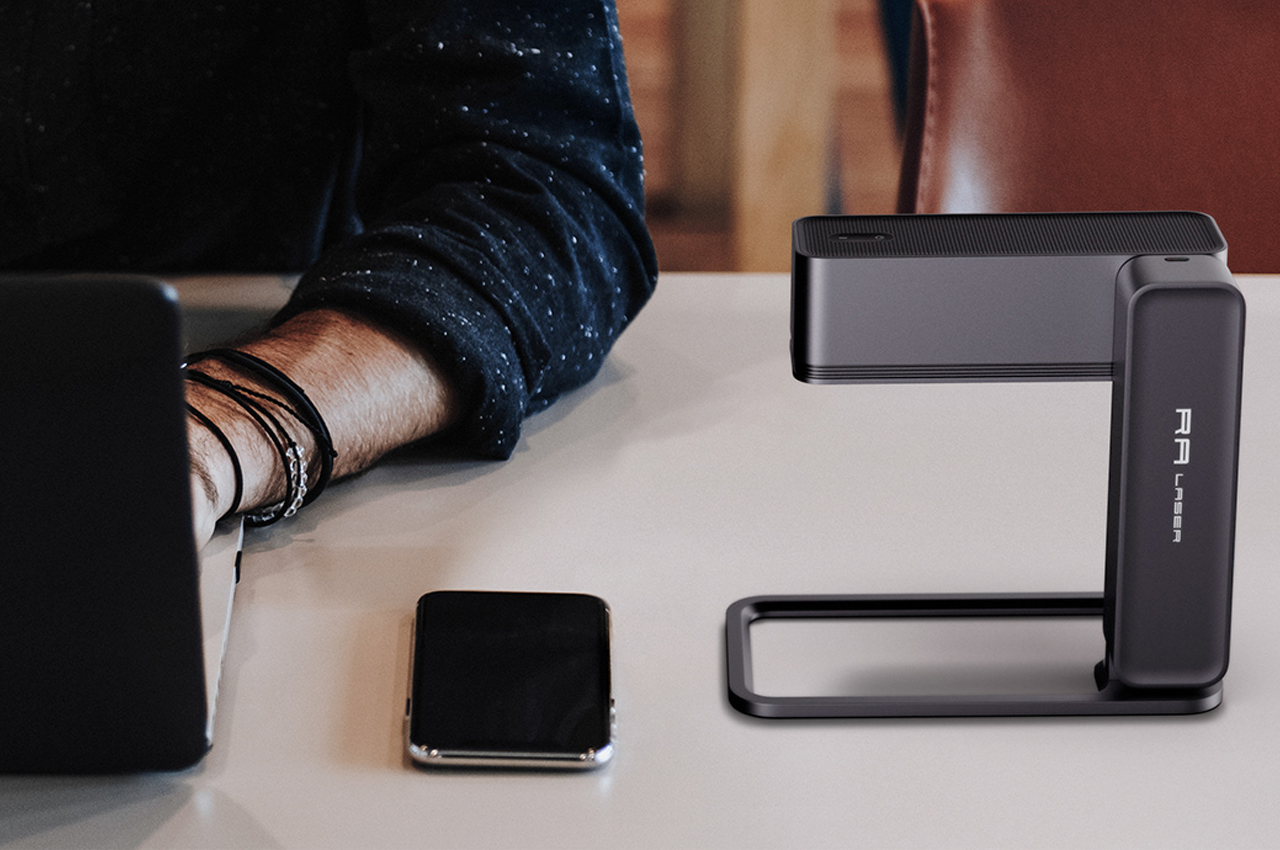 The RA Laser Z3 can be brought anywhere thanks to its compact size. 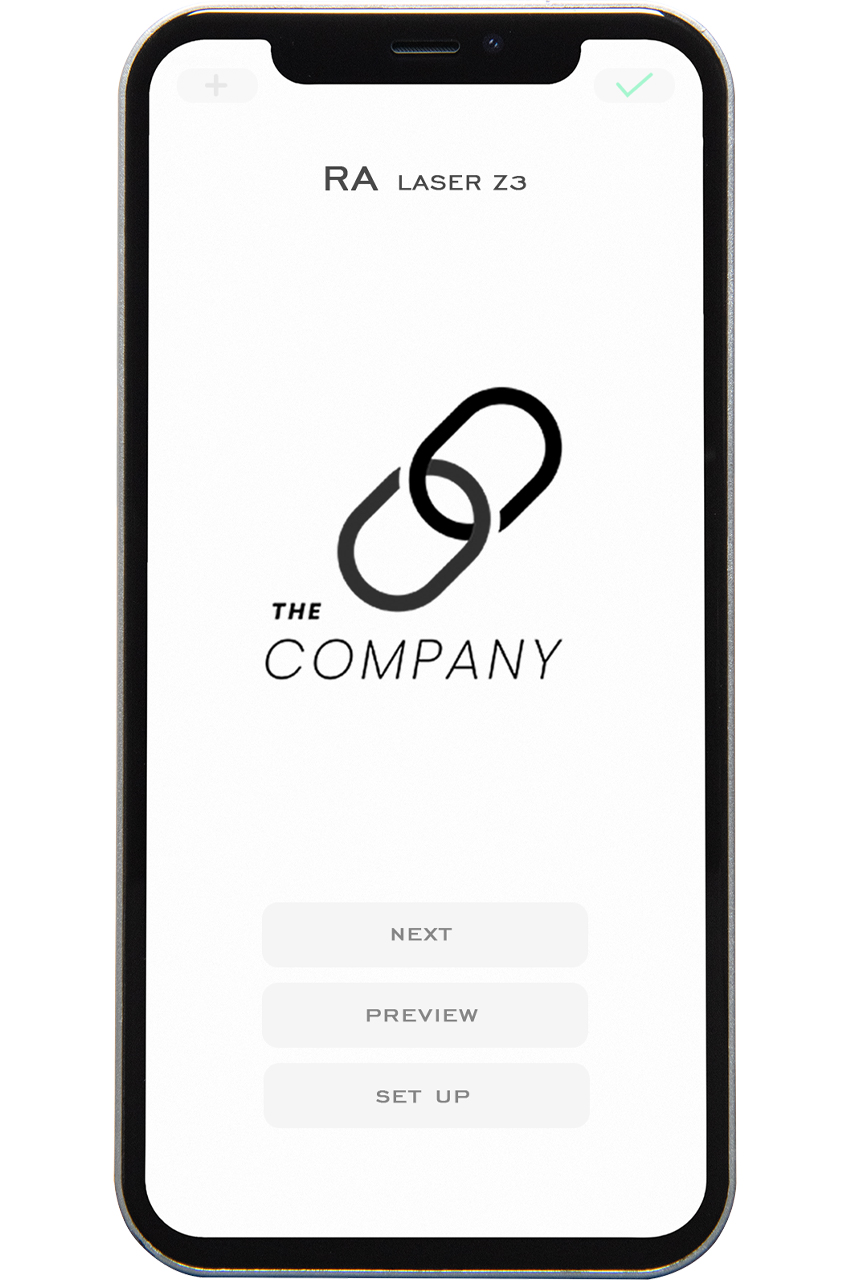 An accompanying app allows users to program built-in engraving presets for the laser to trace.

Re-Wine is a clever design that transforms from a reusable, biodegradable carrying case for your wine into a lamp shade that uses the empty bottle…

We’re a big fan of Distil Union’s products and the Wally Case is no exception. Though it’s a Kickstarter project, I have no doubt they’ll…

Sure, the Fishface multitool doesn’t have the most awe-inspiring cool-sounding name, but it makes up for that with absolute unmatched functionality. The entire device is…