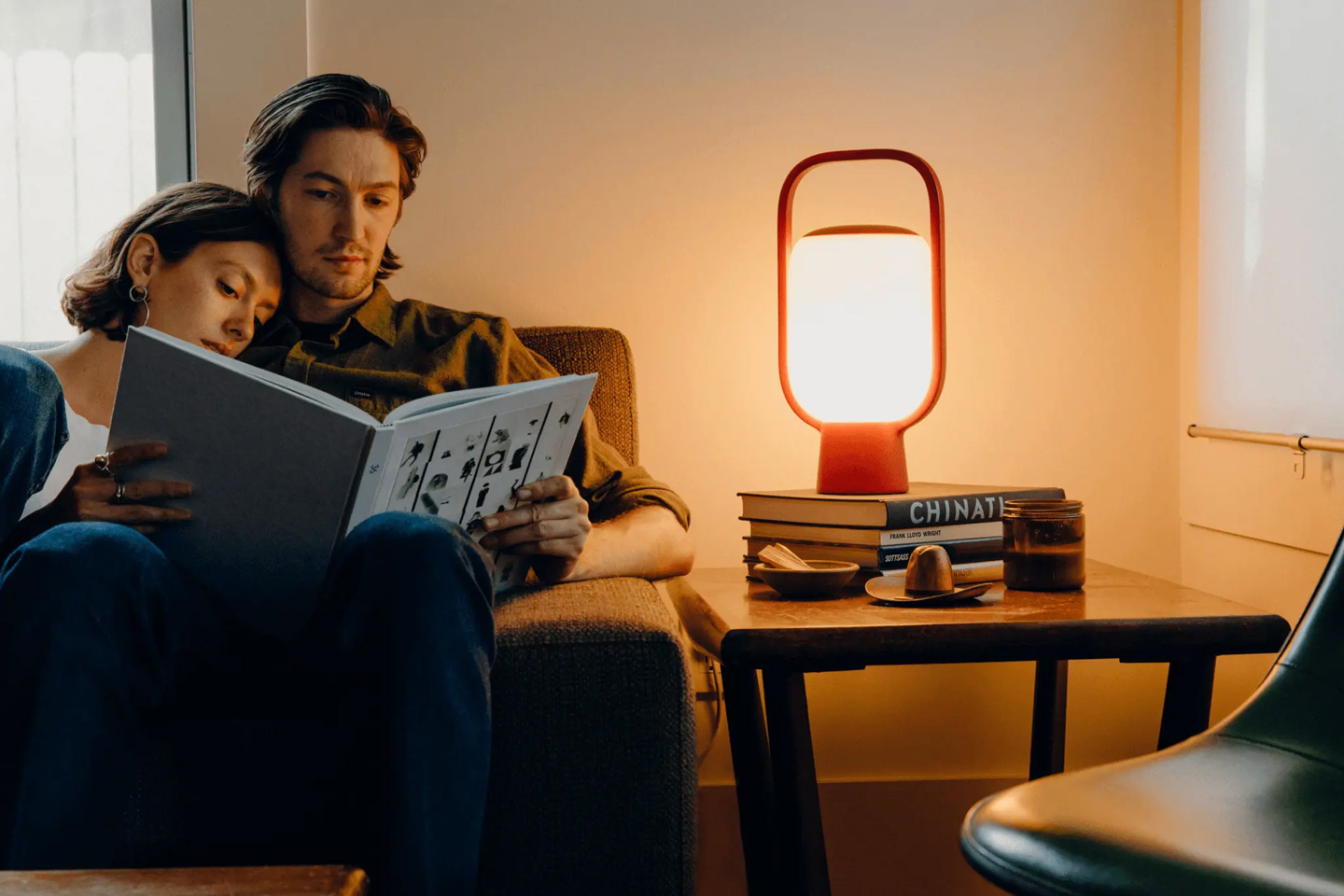 Named after its inspiration, the Kero from Gantri is a lamp that’s equal parts retro and modern. The origins of its design come from the antique kerosene-based lamps used popularly in the 1800s, while its modern element is ostensibly its minimal design (created by Elvin Chu of studio noun), and the fact that the lamp runs on modern LEDs instead of burning kerosene. Manufactured by Gantri, the lamp’s body is 3D printed too (out of the proprietary Gantri Plant Polymers) and comes in either black, sand, or the iconic red. 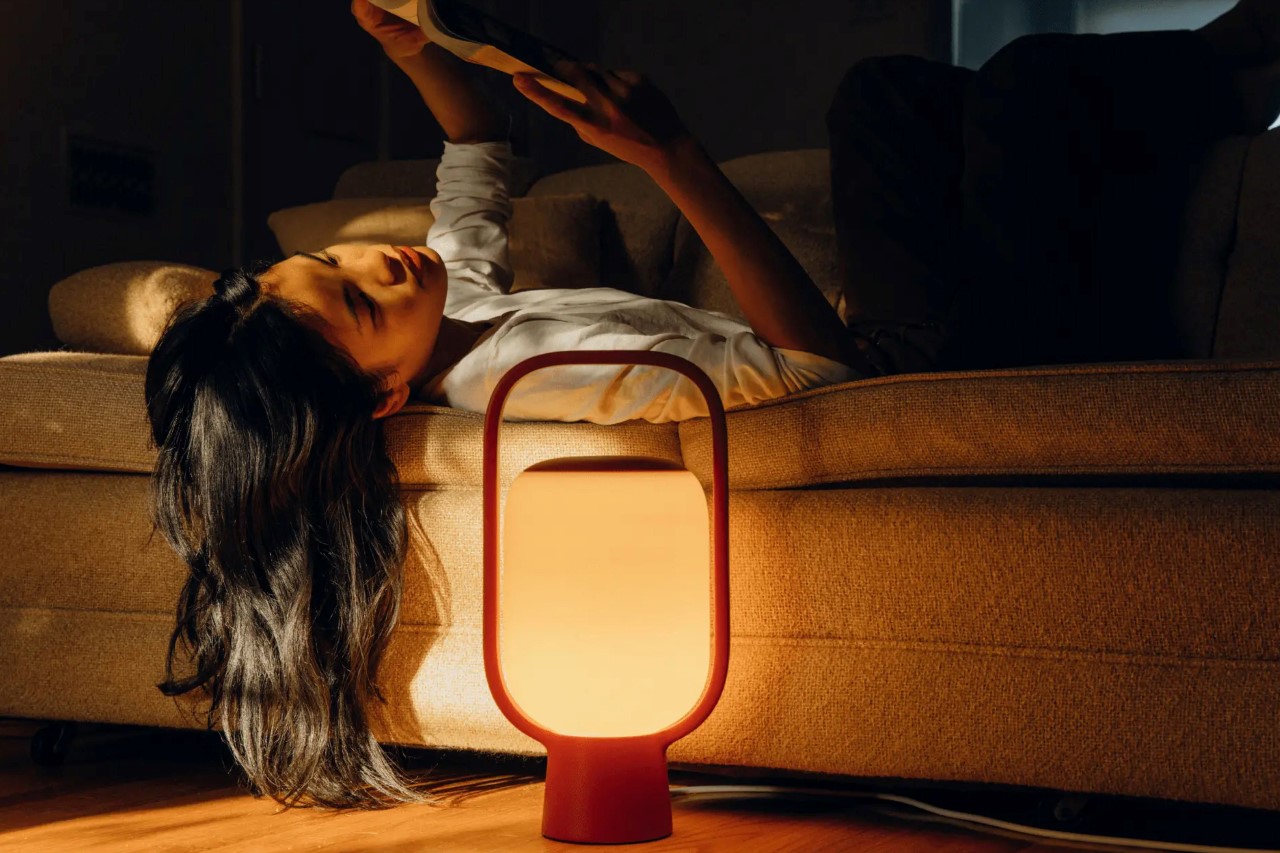 The Kero is one of Gantri’s larger lights, measuring 15.75″ in height. Like its oil-powered predecessors, Kero features a prominent handle that beautifully frames the light. While it’s designed to be carried around, the Kero (like all of Gantri’s lights) comes with a cord running through the back along with a built-in dimmer switch. 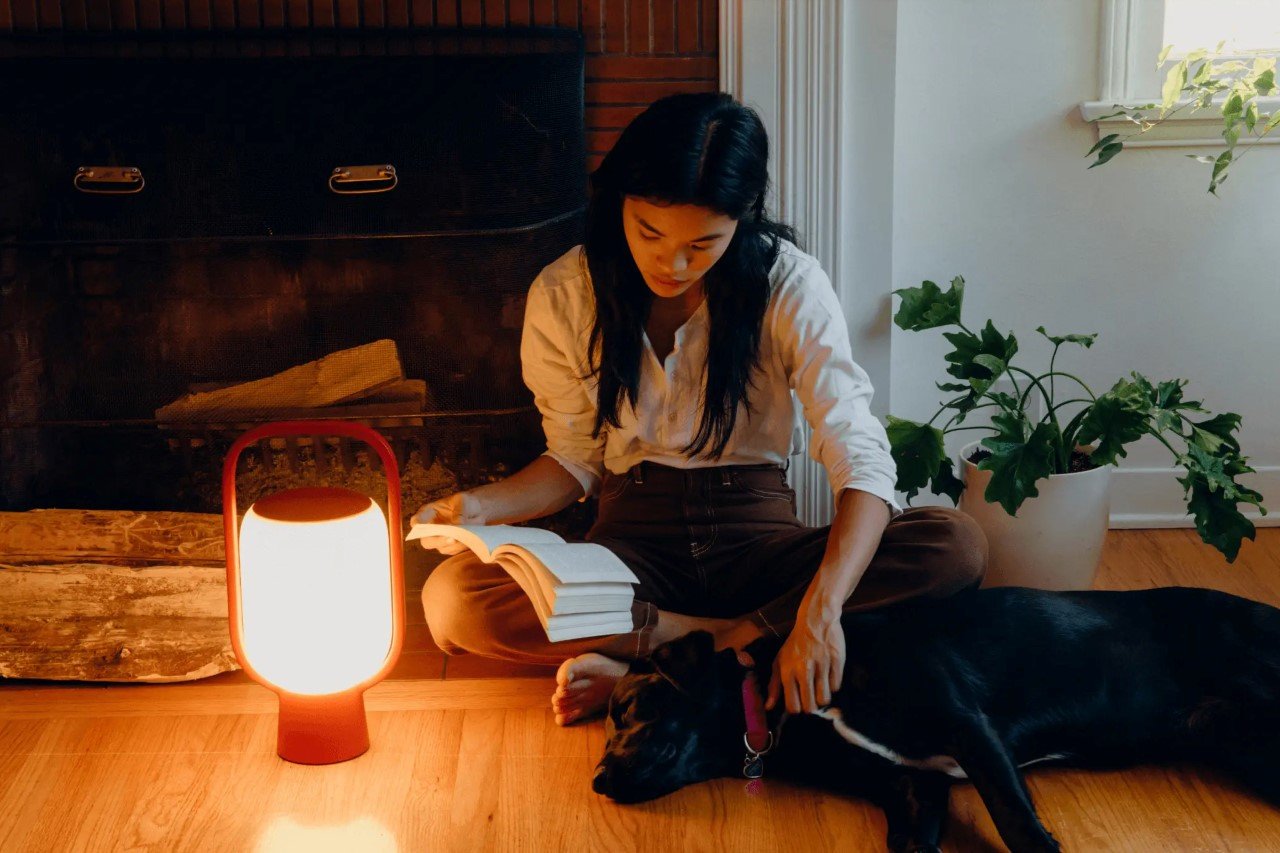 Made to move throughout the home, the Kero Table Light is perfect for adding supportive lighting at your work desk during the day, to an ambient glow for al fresco dinners on your patio. 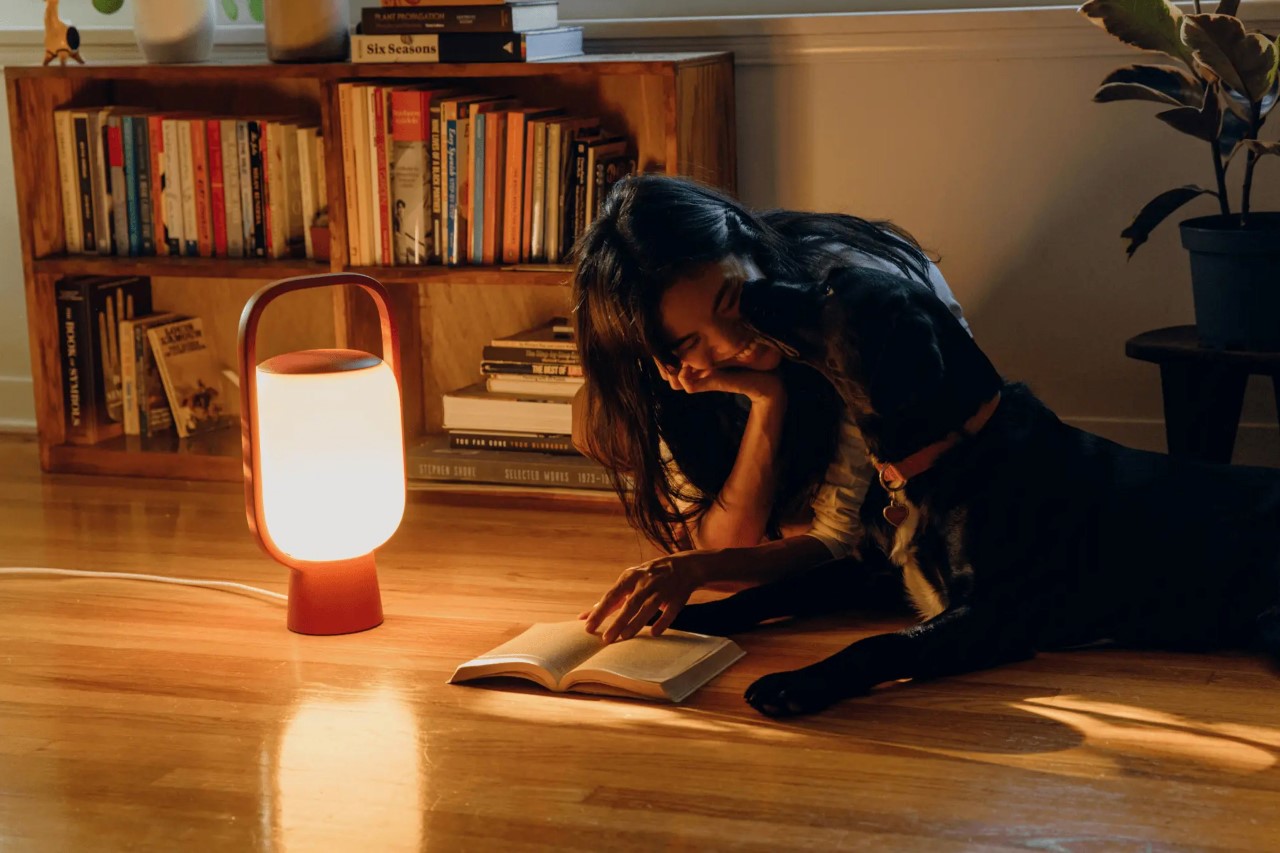 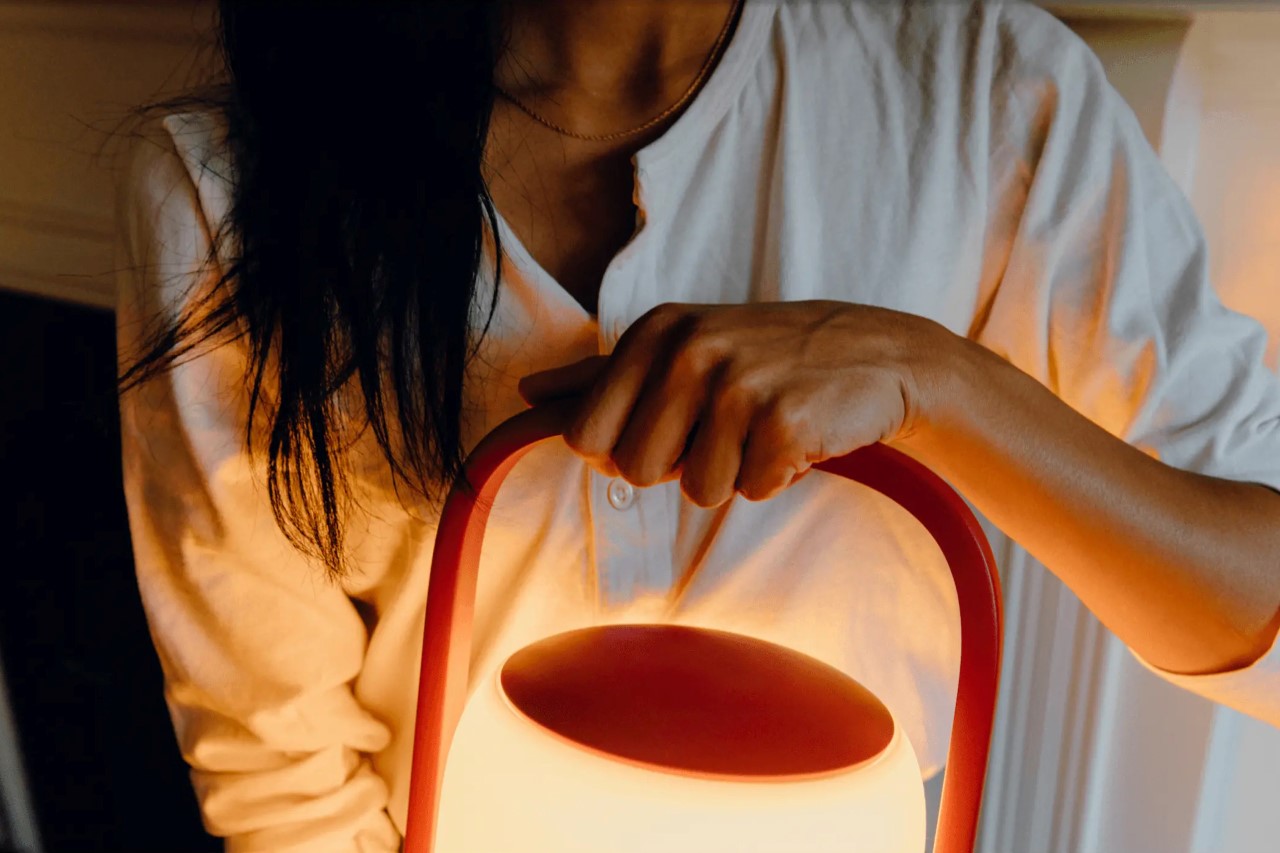 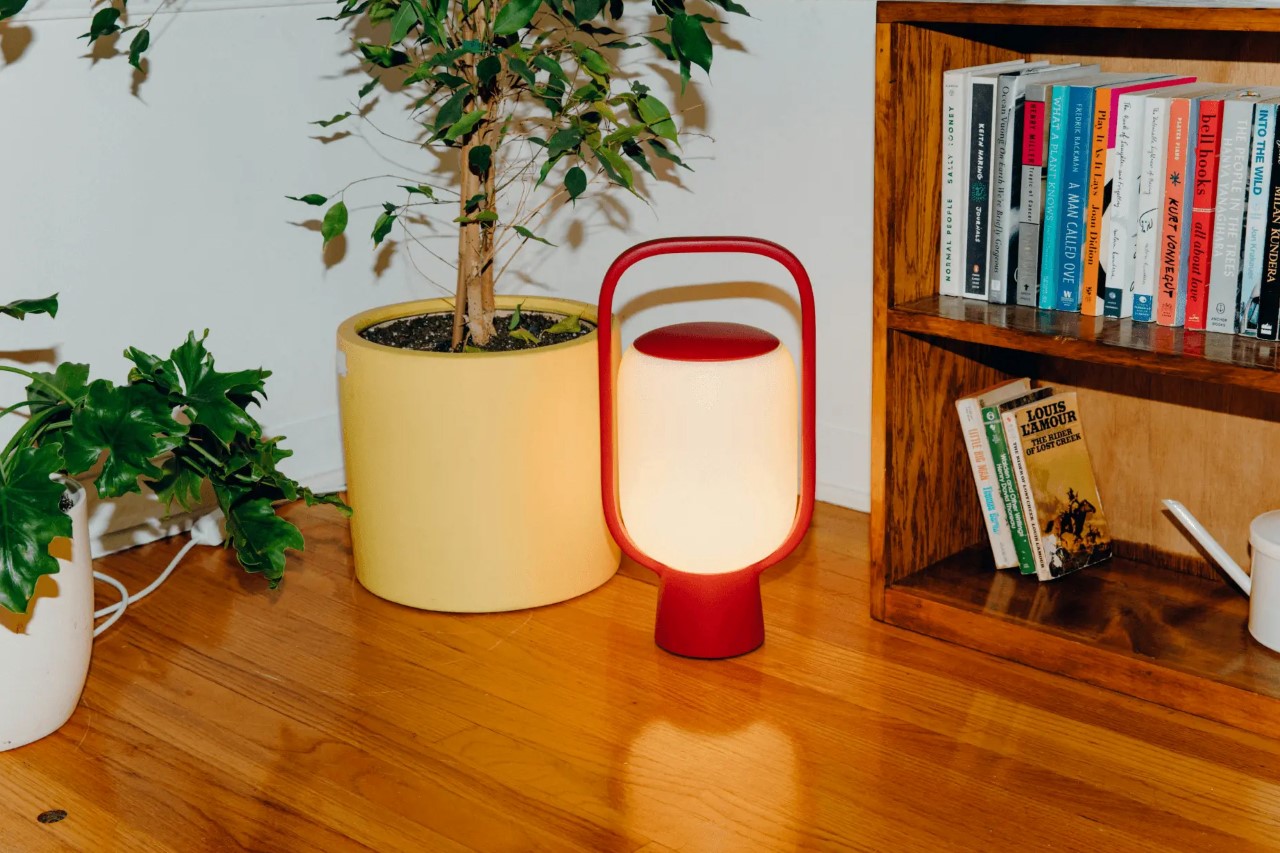 Turn your dog’s dreaded bath time into treat time with this slow feeder!

If you own a dog, you know the commotion and flurry that follows when you mention the words ‘Bath time’. You only catch a glimpse…

While digital technology has made it possible to share books, music, magazines and other media on super-compact devices like phones and tablets, there’s still a…

What could an astronaut and ballet dancer possibly have in common? The answer is in their movement! In space, astronauts move almost as if they’re…