Designed to be the world’s first wind-powered bicycle light, Vento was created to reinvent the ways we use and produce energy.

In recent years, we’ve had our sights set on renewable energy sources. From tidal turbines that can generate electricity for thousands of homes to small-scale green roofs that host solar panels to power up bus stops, renewable energy is the future and designers are taking note. Aimed to be the world’s first bicycle light to use wind energy for power, Vento from student designer Andy Bestenheider is currently in its prototyping phase, gearing up for a working model by the end of summer 2021. 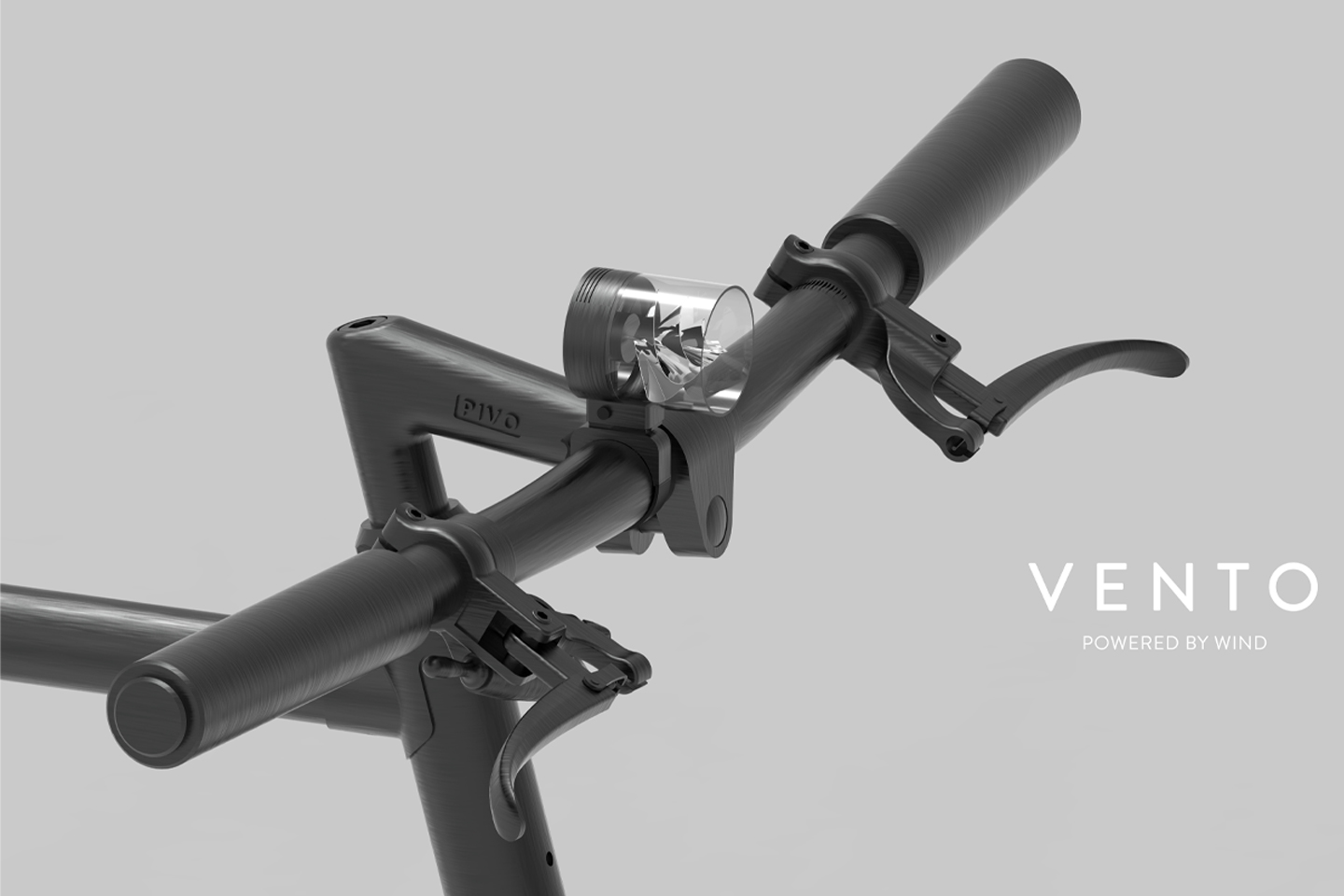 Inspired by his desire “to reinvent the ways we use and produce energy,” on small-scale levels, Vento is not merely a bicycle light, as Bestenheider describes, but “a power plant, a way to question energy consumption, and an object to connect like-minded individuals. Vento is a mindset.” Composed of four main components, Vento is like a miniature wind turbine. Constructed from recycled plexiglass and aluminum, Vento’s microturbine harvests wind energy while the bicycle is in motion. Then, the energy is converted into electricity through electromagnetic induction that takes place in the turbine’s generator. The bicycle light’s battery then stores this energy and the LED bulb generates light. While moving in your bike, the wind is always whipping past you, so the light will always work when needed. Positioned conveniently right between the handlebars, Vento also features on/off and blinking switches for day use. 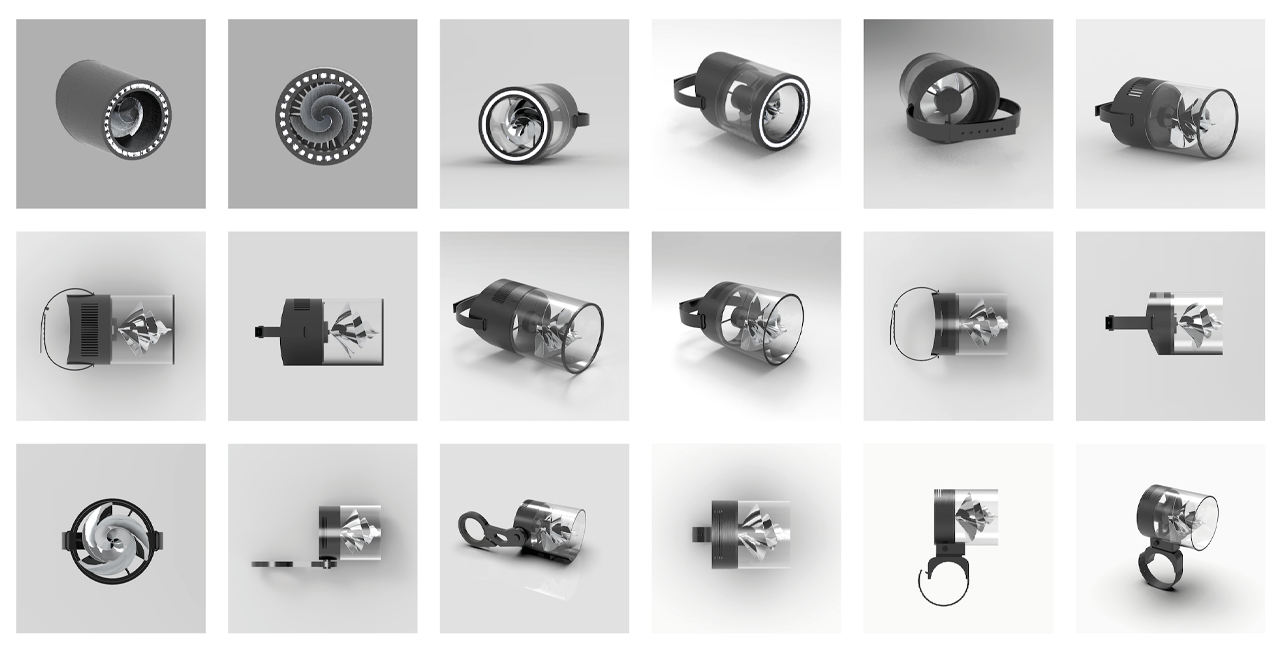 Following some sketching and multiple ideations, Bestenheider then moved onto 3D-print modeling before working towards a final working prototype. 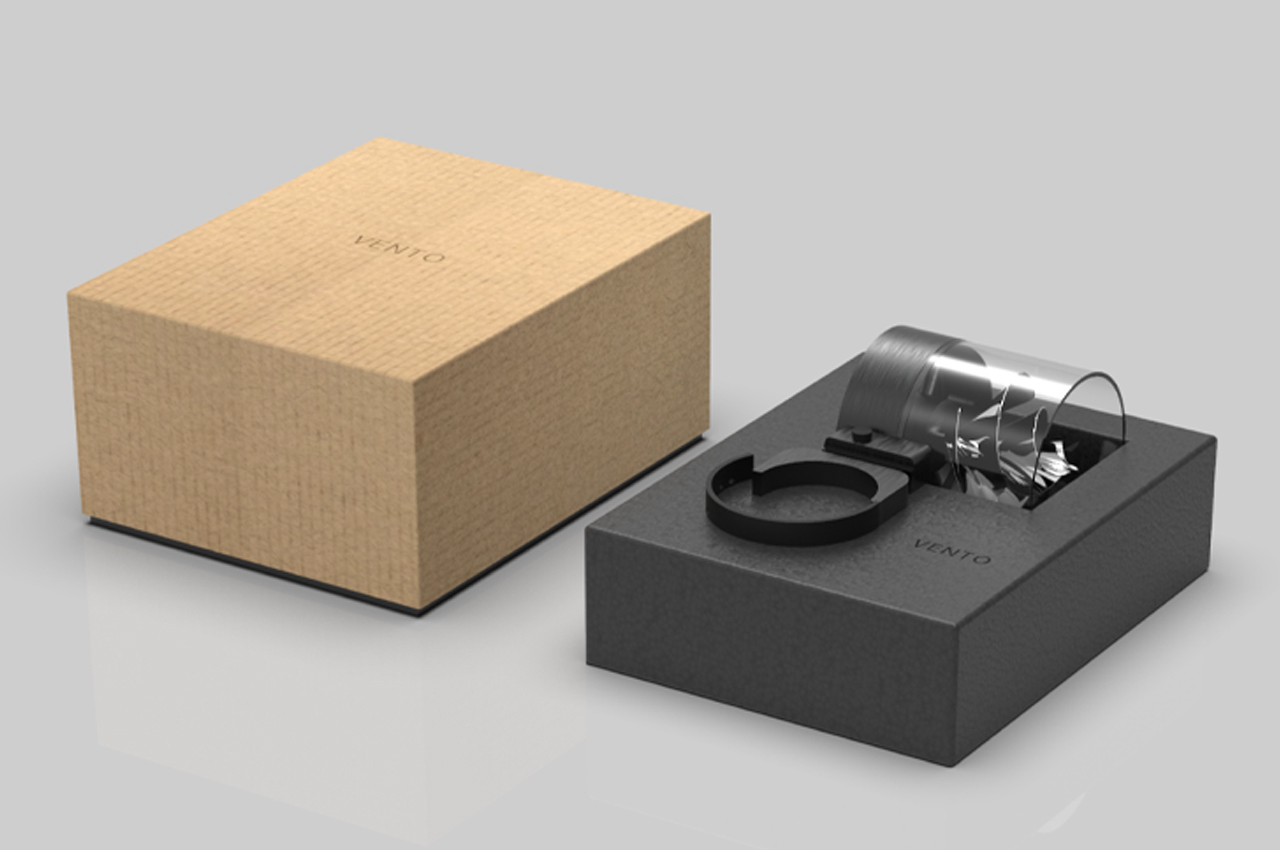 In close collaboration with a fellow engineering student, Bestenheider conducted interviews with cyclists and friends to understand the feasibility of Vento. After finalizing a 3D-printed model, Bestenheider and his engineer friend worked together to strike a balance between efficiency, cost, and durability, reaching a final product that equips the light with a working circuit with a twice as large turbine. Built to be entirely self-sufficient, Vento was designed to start the conversation around renewable energy sourcing. 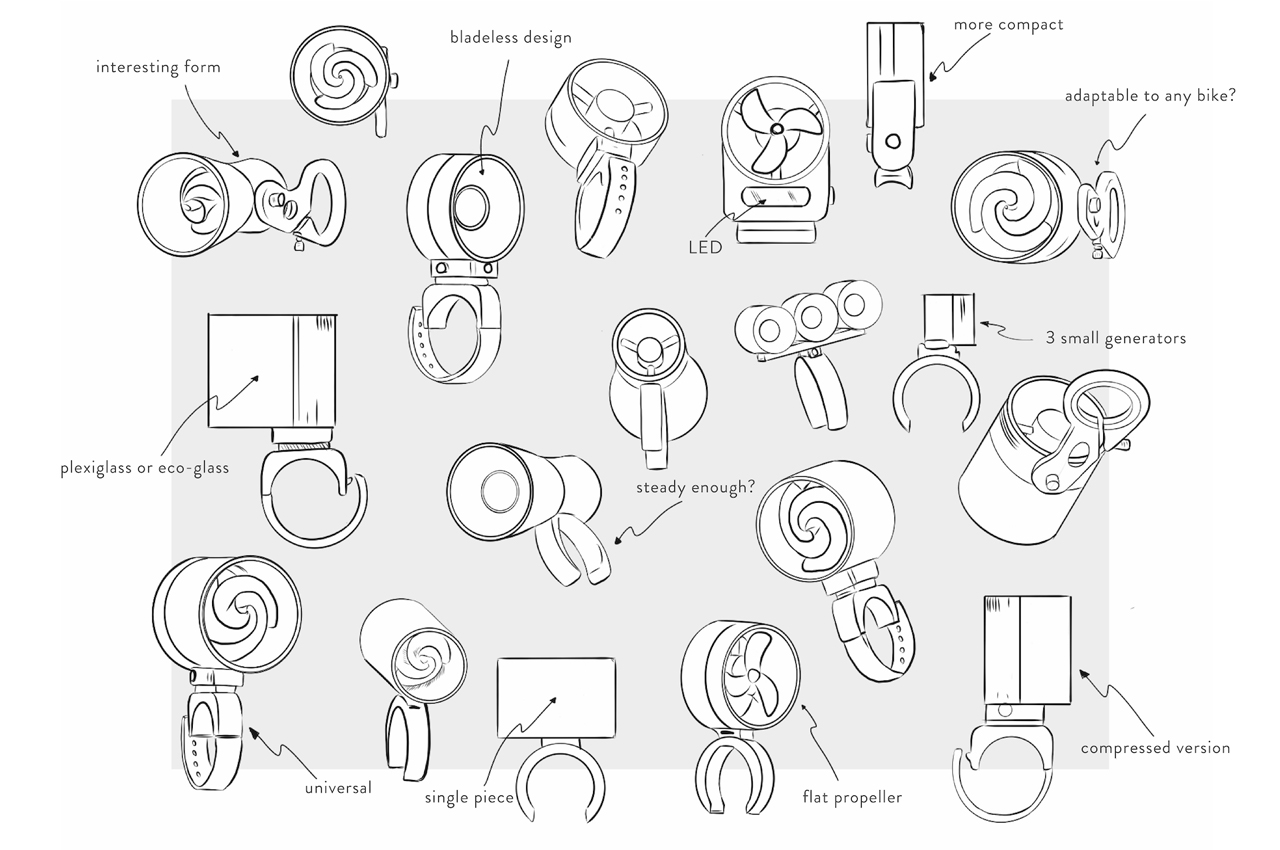 The DualWash reminds me of the Electrolux Design Lab concept Bifoliate Double Dishwasher. The idea is similar, to have a wall mounted dishwasher that doubles…

If you love Vespas and love your coffee, you might like the Vespeo Espresso Machine. Heavily influenced by the iconic people mover, the Vespeo is…

Bring the Warmth of the Sun, Inside.

This beautifully designed concept aims to give us an alternative to washing our clothes in the energy-sapping dryer. The SOLEIL brings the outside, in. Unlike…