Light and time have a pretty old bond. In science, light and time are collectively used to determine the ‘light year’, a unit of measurement used to describe the distance between intergalactic objects. The speed of light is also a universal constant, and a physical barrier that Einstein says is impossible to break… but the scientific connotations aside, light was used to tell the time back before clocks were invented. The sundial is perhaps one of the oldest man-made time-telling instruments there are – and they relied on the sun’s shadow to give one a rough estimate of the time of the day (in fact, that’s where the phrase is believed to have originated from, since we couldn’t really tell the ‘time of the night’).

Now that we’ve got that history lesson out of the way, let’s look at the Helix lamp, an aesthetic and modern reinterpretation of light’s association with time. The Helix Lamp uses shafts of light to tell the time. Rather than relying on the conventional hands-pointing-at-numbers approach, Helix uses slightly offset (or helical) discs that project a channel of light. At night, the channel of light acts as a visual indicator of a clock-hand, and in the day, the disc’s offset casts a shadow, acting as a hand (quite like a sundial). 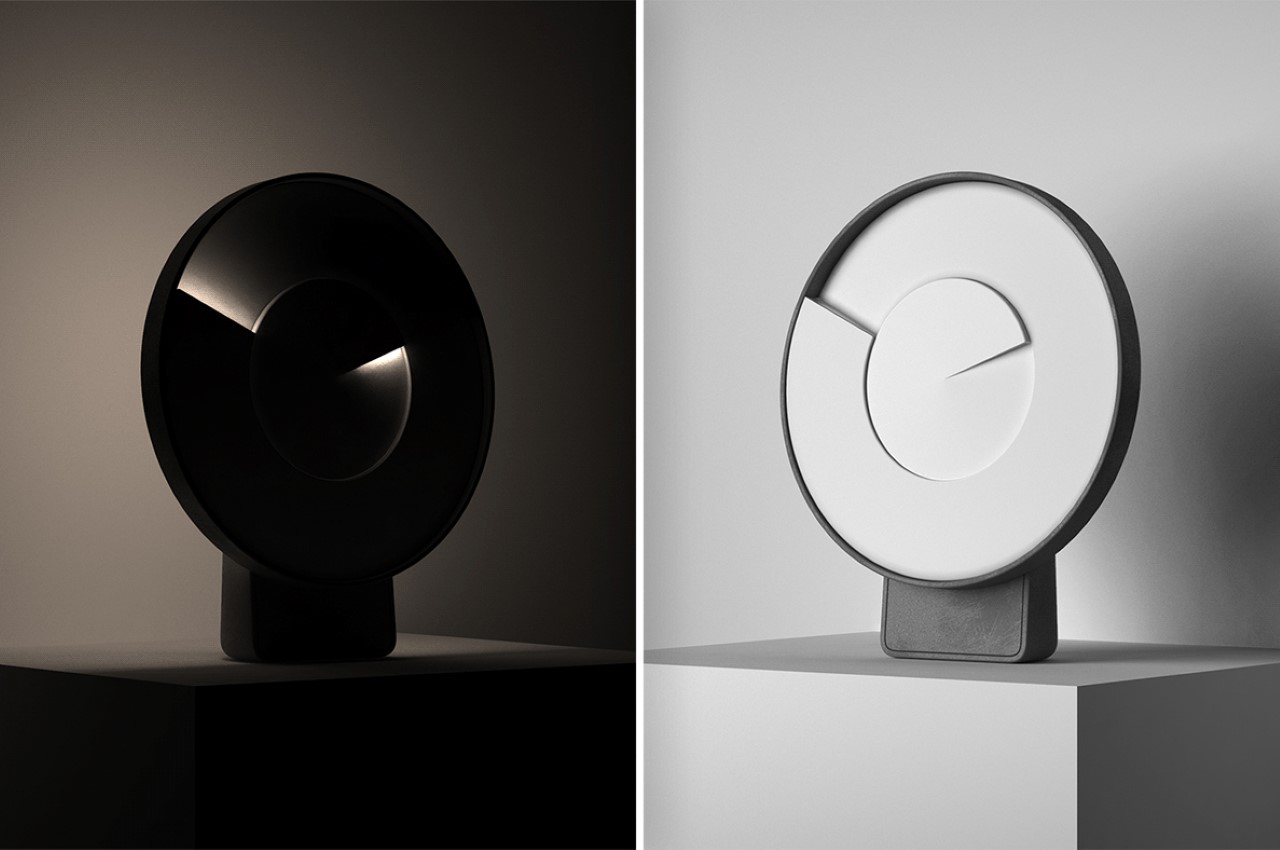 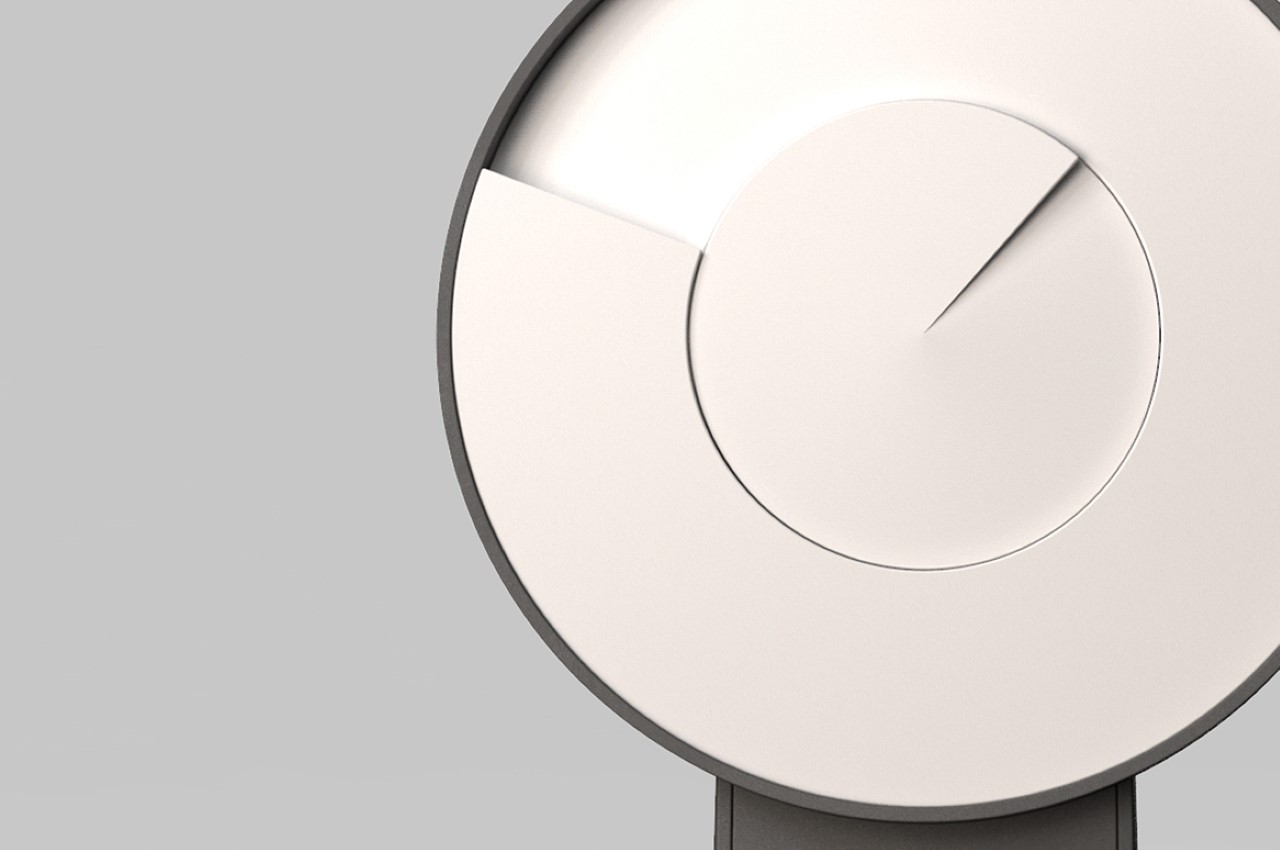 The Helix Lamp uses two such rotating discs to display the hours and minutes. It works as a clock throughout the day, but a small switch on the top allows you to toggle its lighting function. Hit the button and the hands light up, while the back of the lamp casts a halo of diffused light against the wall behind it, allowing the Helix’s minimal silhouette to show. Simple, yet incredibly sophisticated. 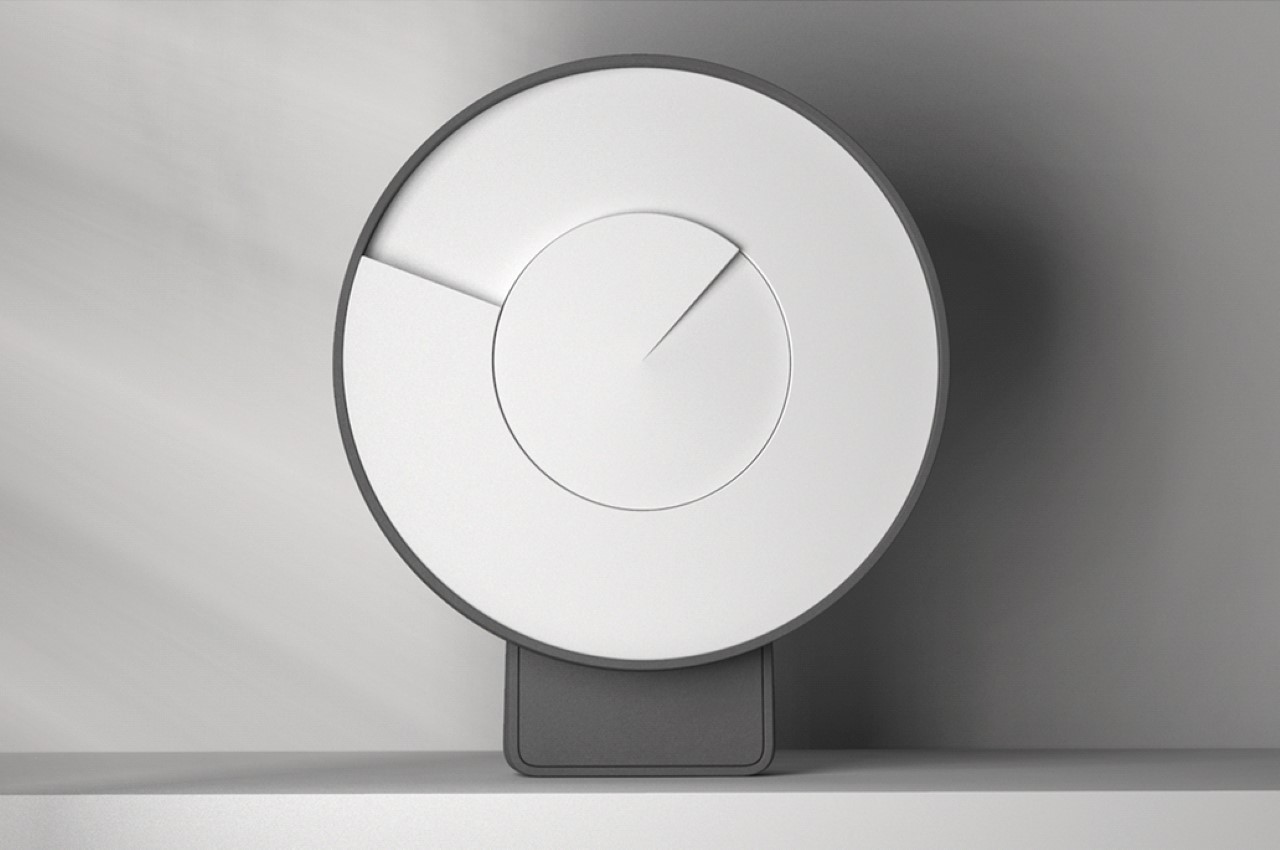 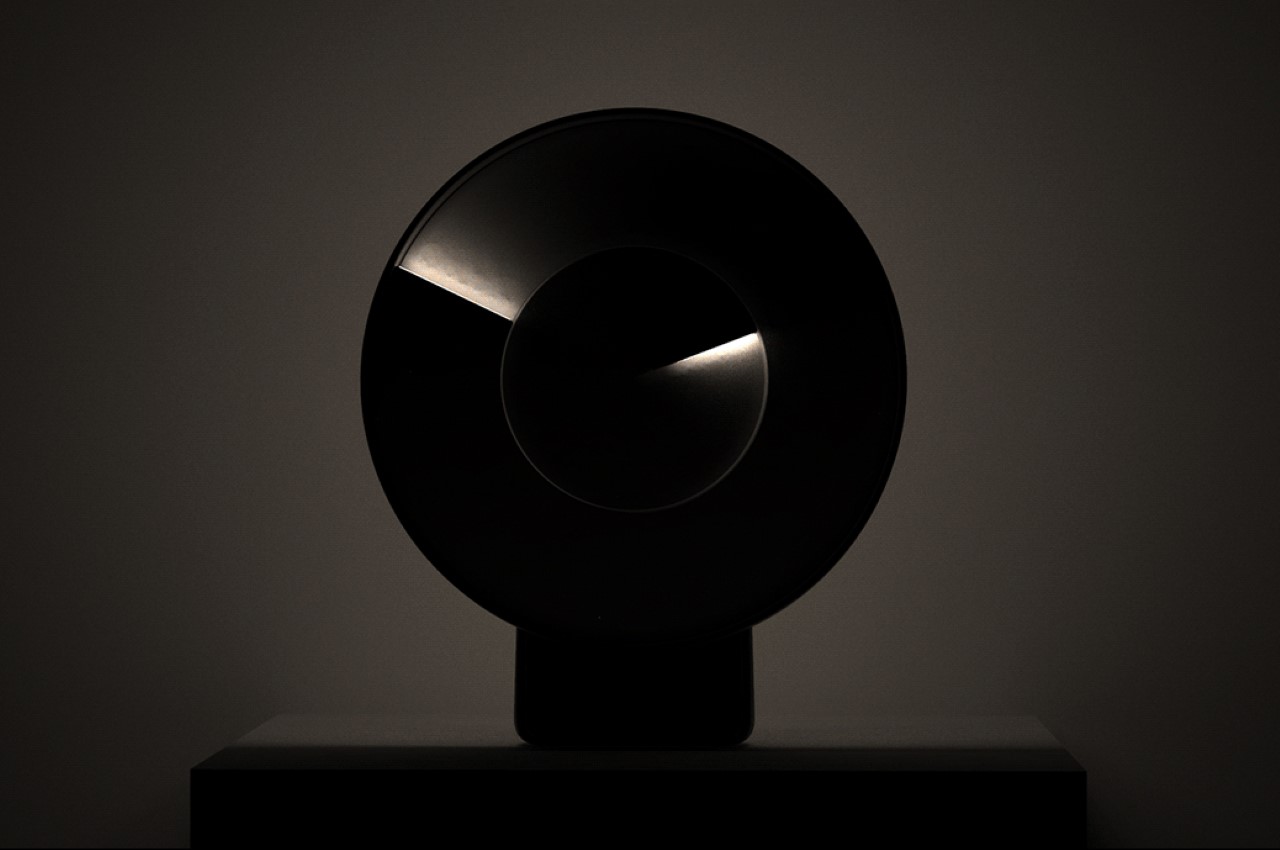 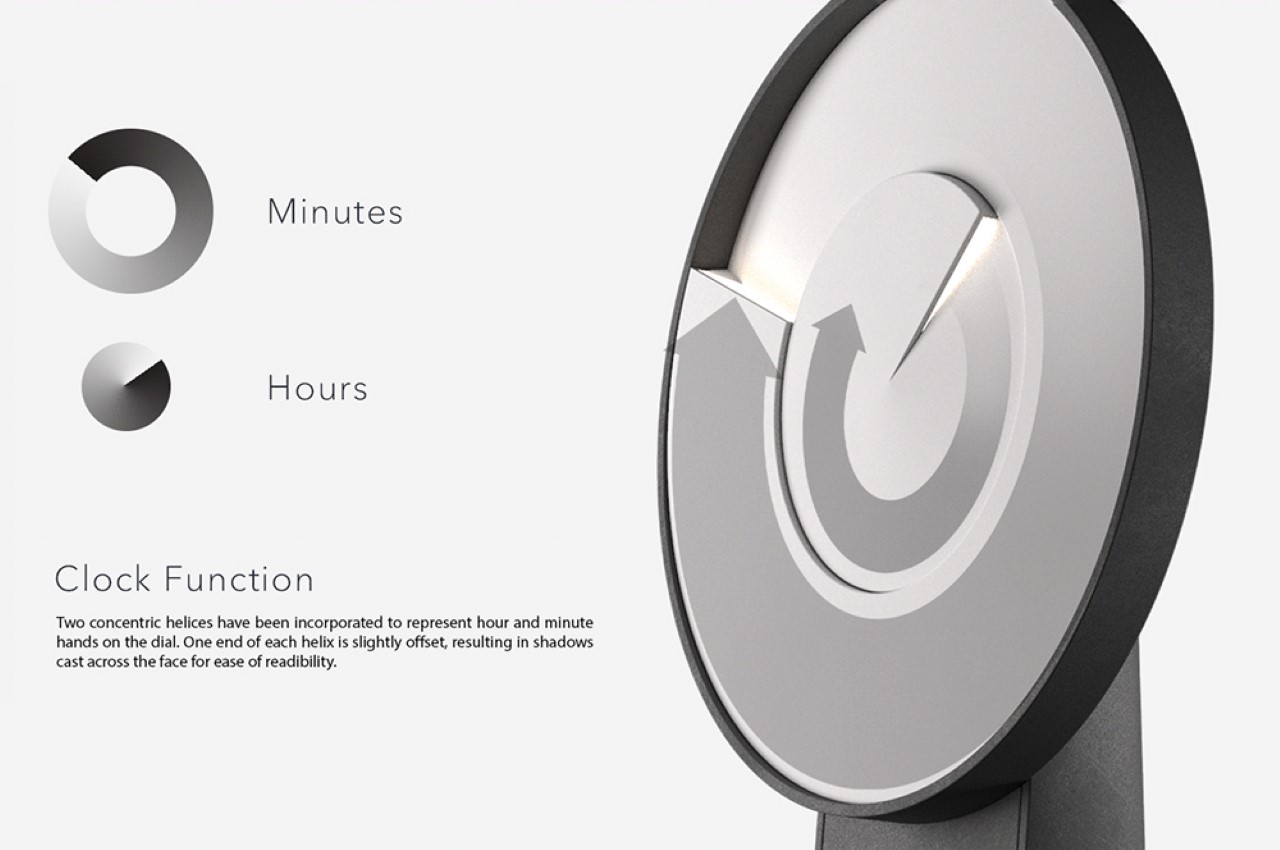 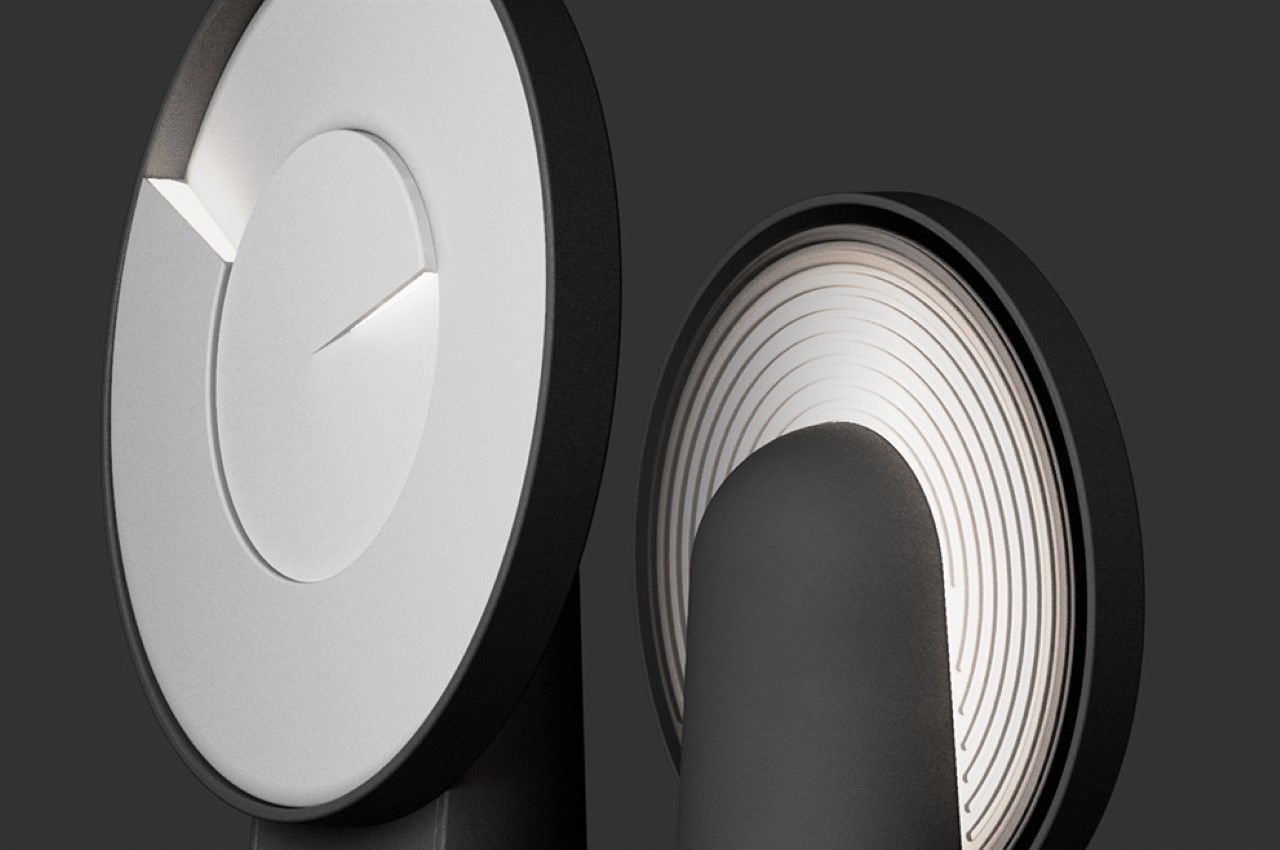 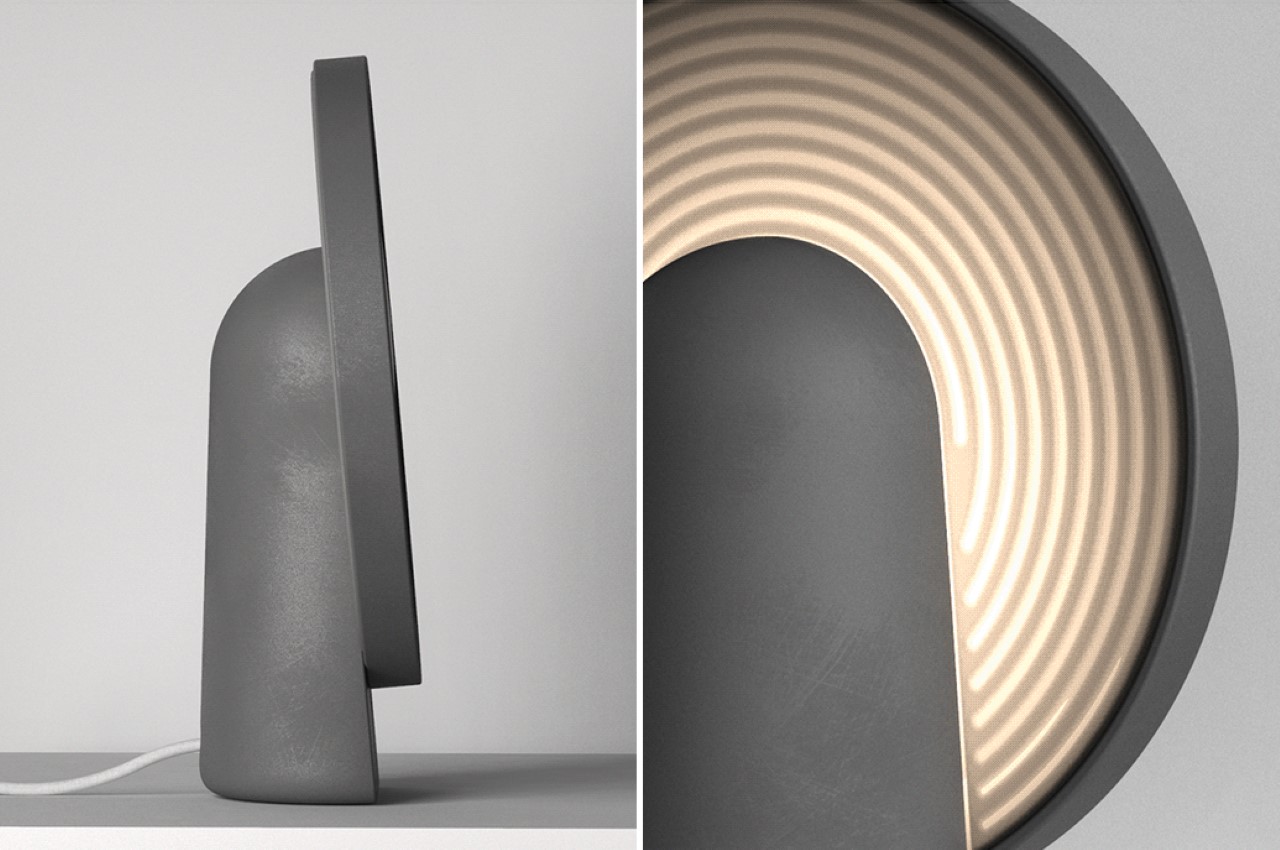 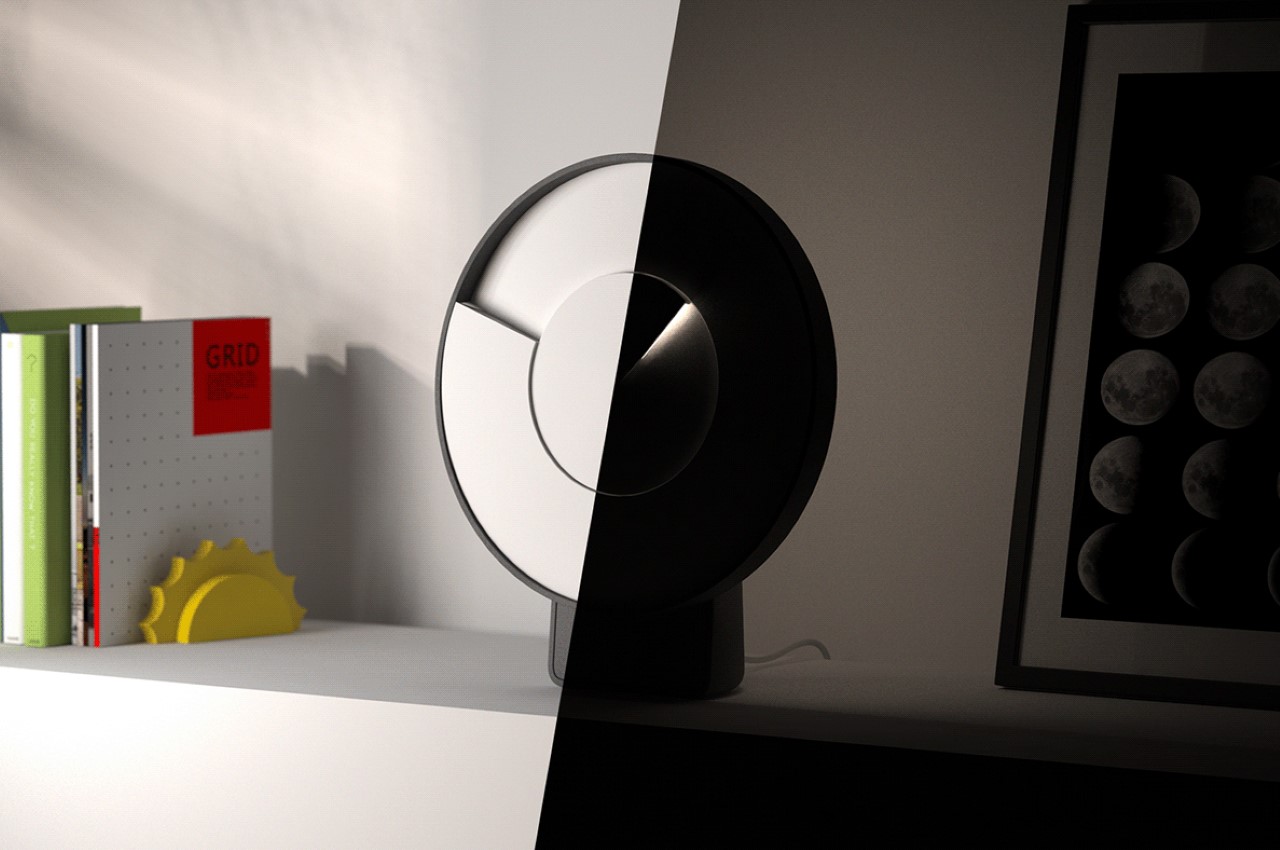 Gotta love the way the designers at Blond have reinterpreted the washing machine from a basic appliance to an artistic compliment in any interior! Now,…

Hole Punch Binder is a combination of a punch machine and a binder; basically office equipment that will make filing sheets a whole lot easier!…

Bang & Olufsen was founded by Peter Bang and Sven Olufsen in 1925, starting with manufacturing radios and growing to become one of the world’s…