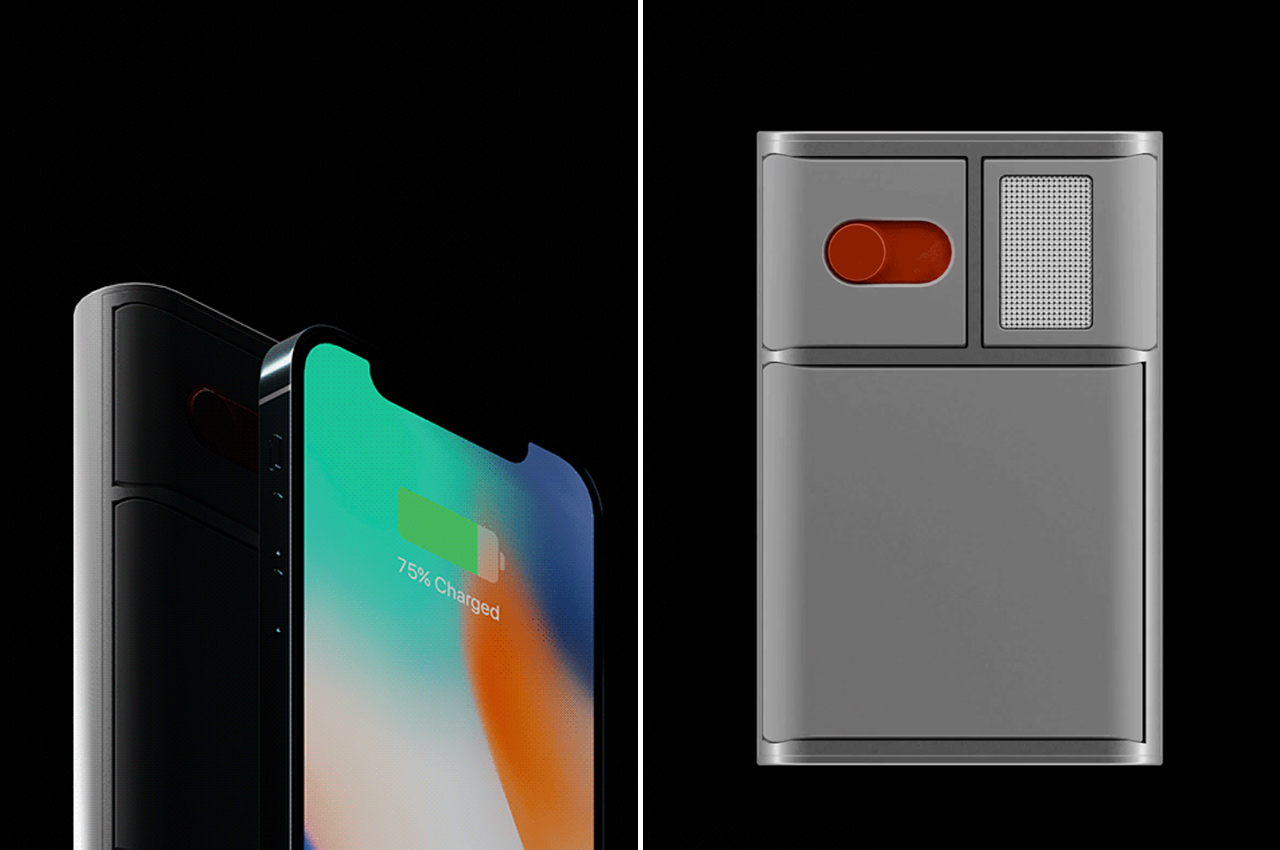 Loaded with modular magnetic slots, the Modulor comes with a flashlight, a Qi wireless charger and a flash drive module to be the one gadget that solves multiple concerns.

Modularity has a significant advantage because it brings so much more to the table. So why not have a power bank that does more than just charging up your gadgets? This power bank concept designed by Gian Luigi Singh does precisely that, and it’s already on my wishlist! 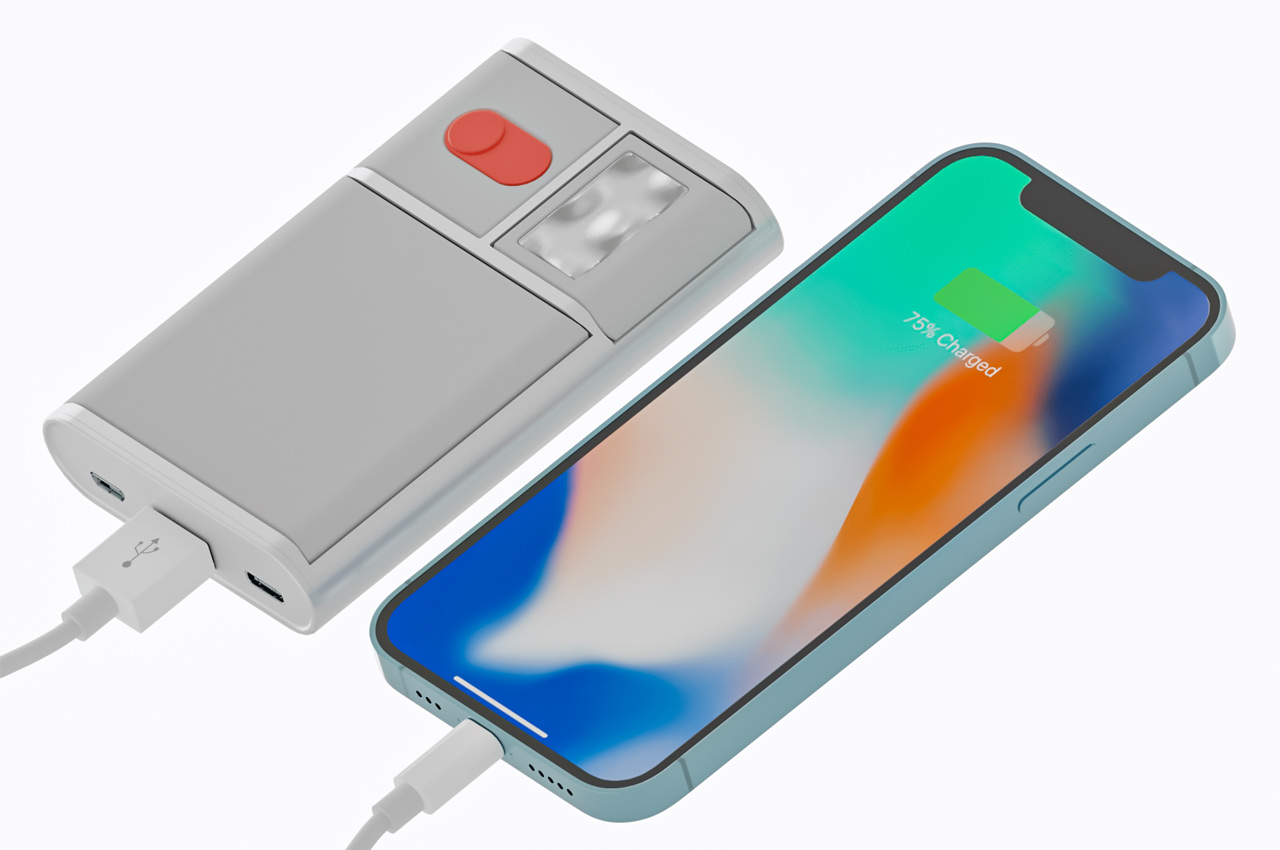 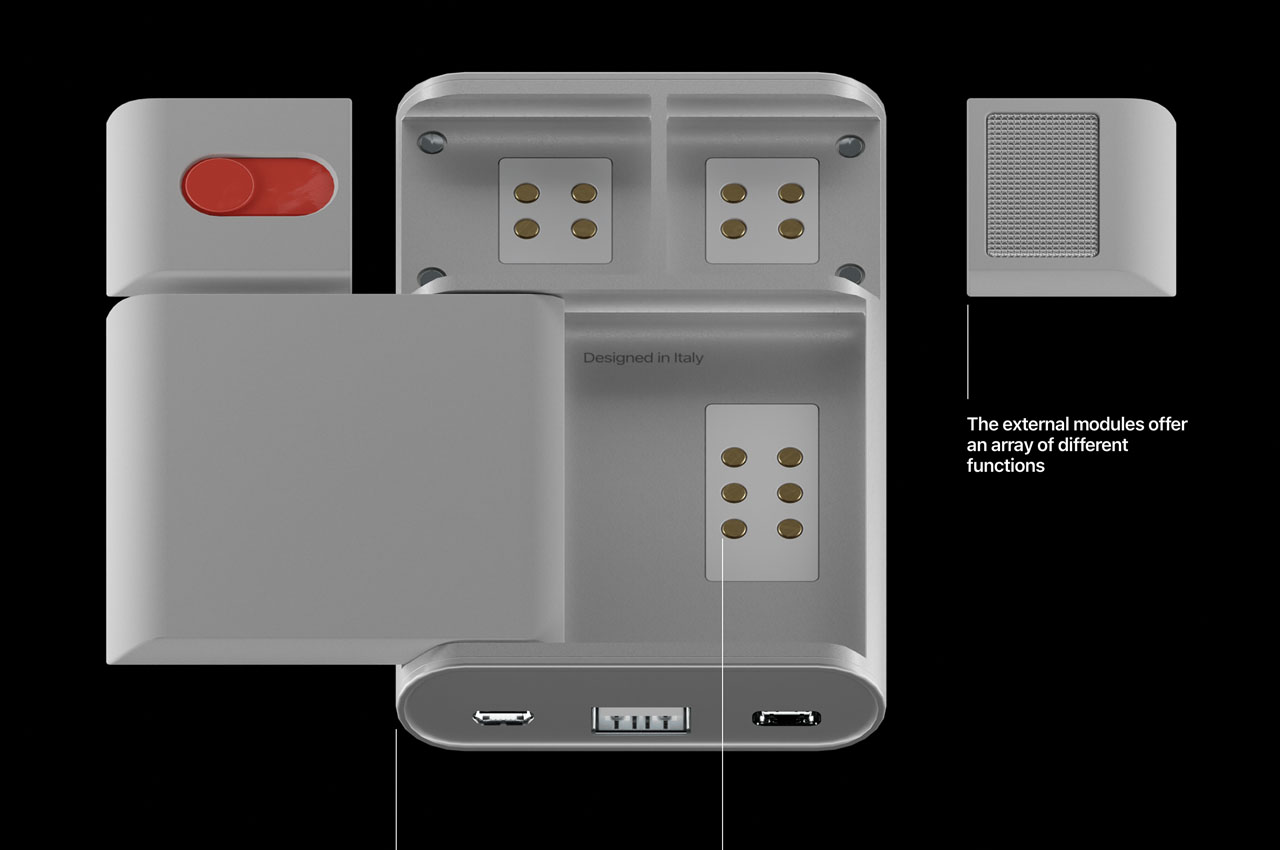 Meet Modulor, as the name suggests, a modular power bank concept that comes with swappable components to go beyond an ordinary power bank. These external modules fit into place securely, courtesy of the magnetic pogo pins. The modular design is reinforced by an internal skeleton system – on which you can easily swap in modules like LED light or storage for transferring data. Physically, the action mimics inserting a battery into your phone or a camera – everything fits in its place with a reason. 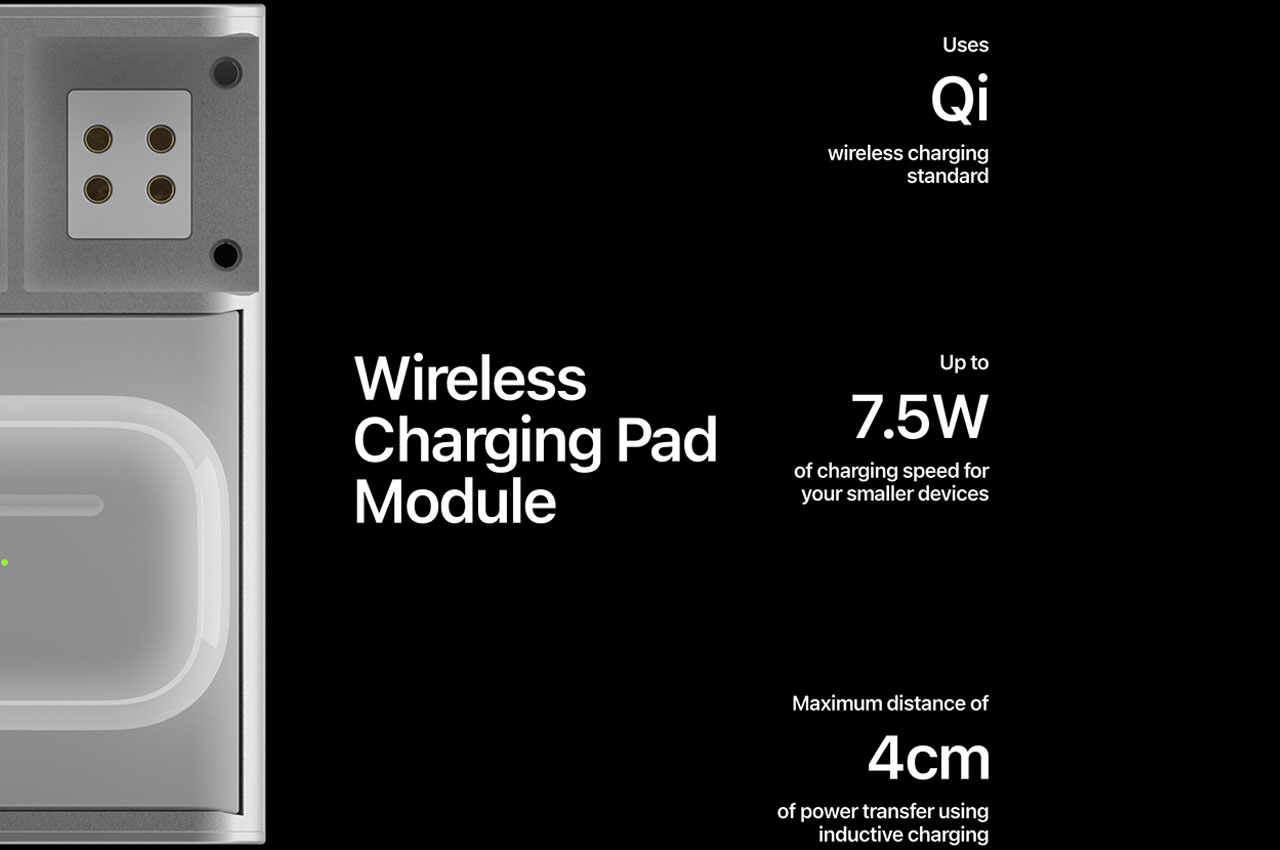 The Modulor is designed to hold a 5W LED Light Module capable of 6000K color temperature for finding things in the dark or using it as a flashlight. Then there is the 32B flash drive module having 35Mb/s reading speed and a wireless Qi charging pad attachment having a 7.5W charging rate. 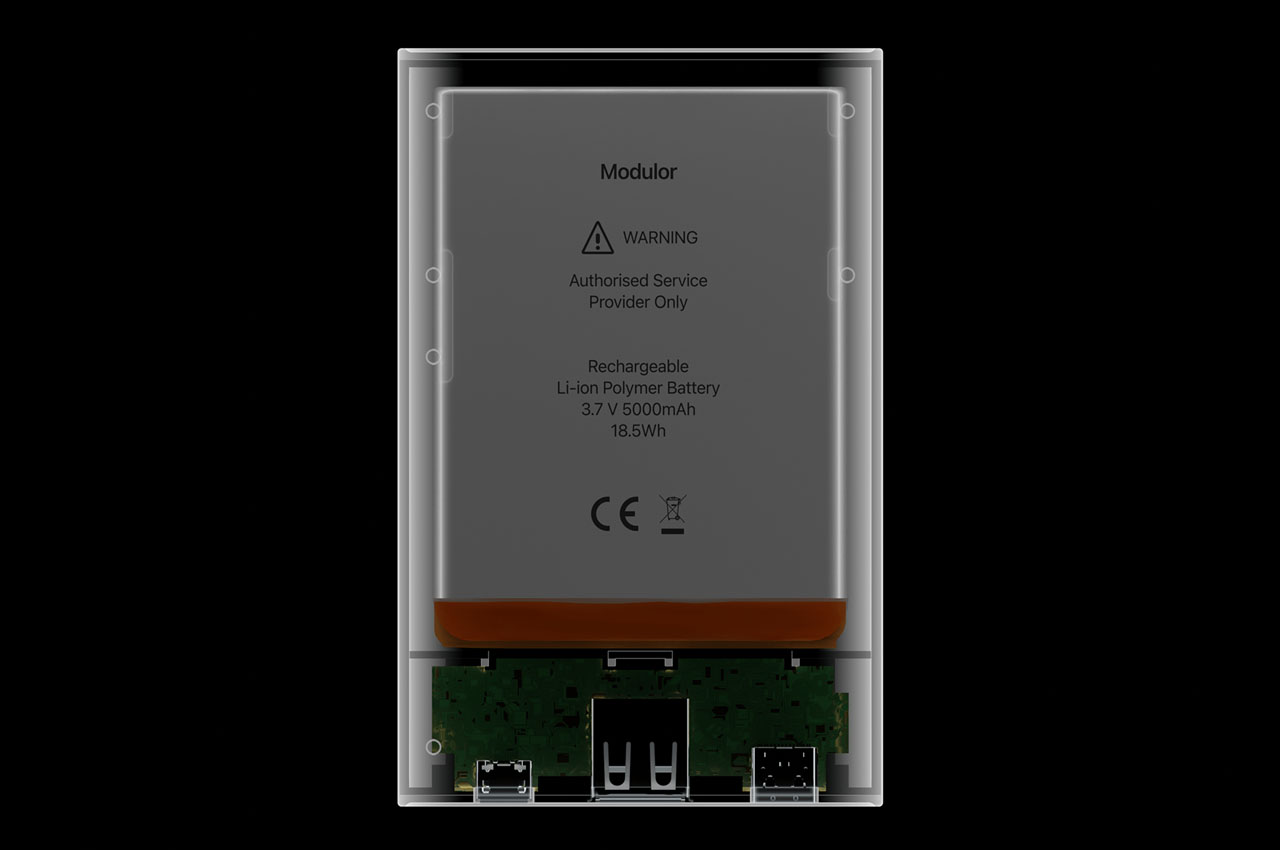 Inspired by Google’s Project Ara modular smartphone, which came to light way back in 2013 – but never hit fruition – the Modulor wants to bring the convenience of external swappable modules for intended functions. So, besides the primary purpose of portable battery storage, the power bank has customizable elements, making it a must-have in every backpack. 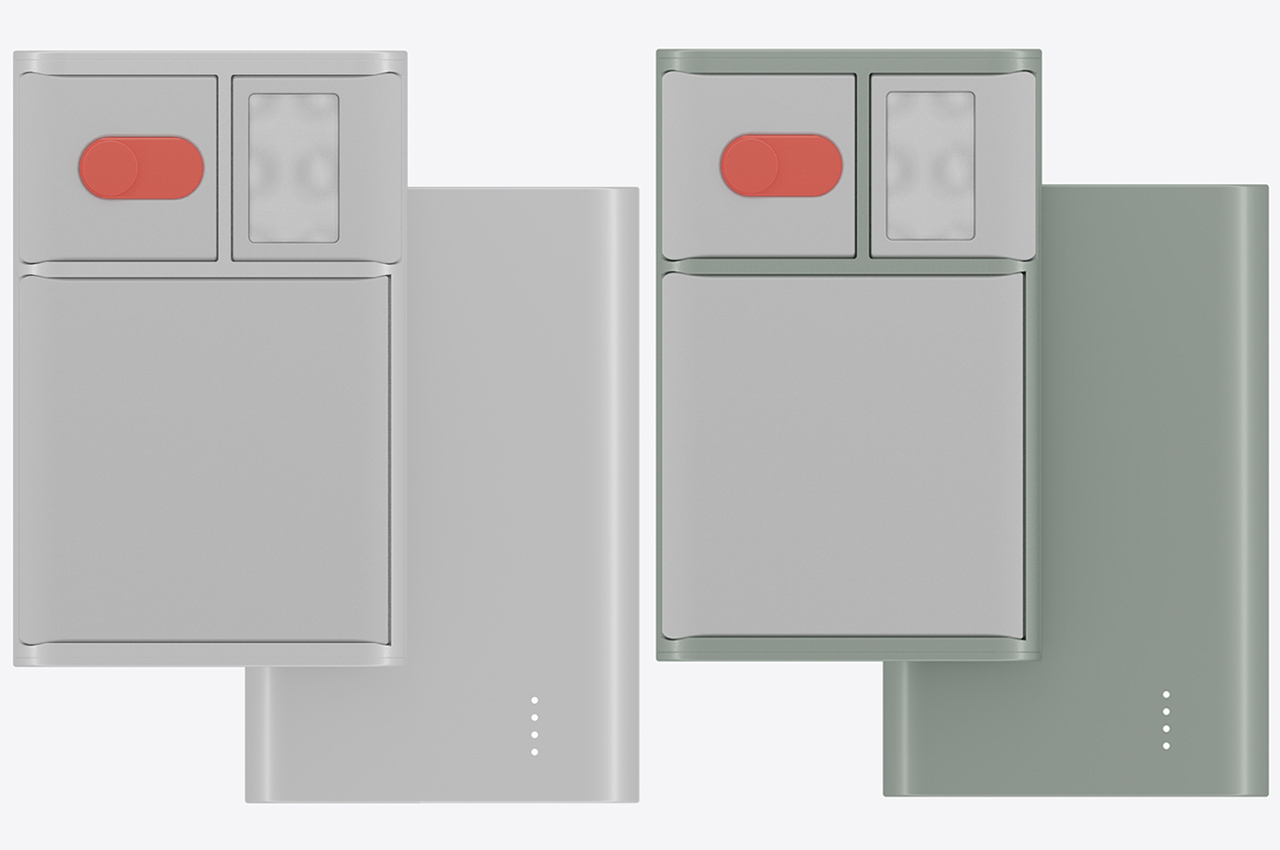 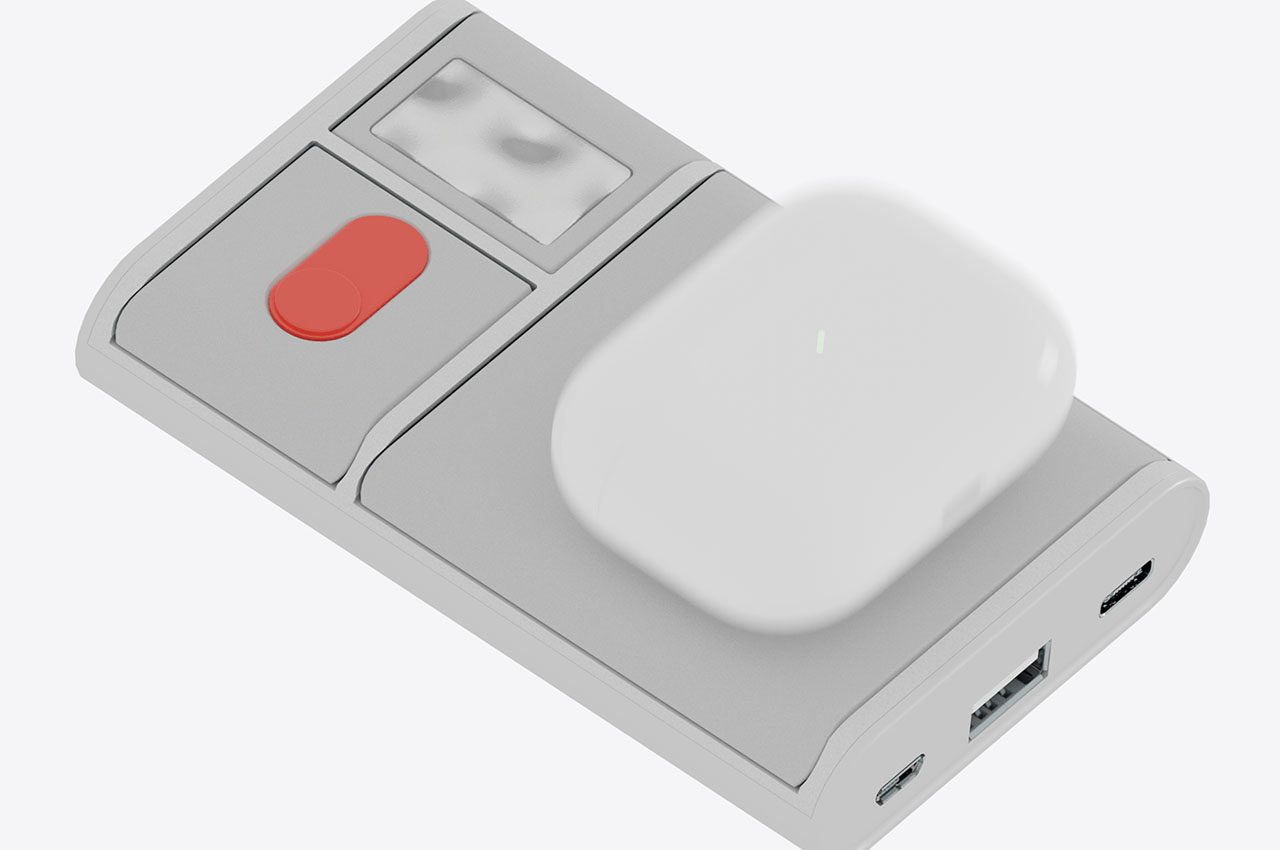 The 5,000mAh power bank comes in three trendy pastel color options – a silver grey, a slate green, and a martian red. Unlike Project Ara, the power bank has an effortless mechanism to fit in the different modules and take them out when not in use or swap with another module. With smartphones being forever in our hands and a power bank becoming the new-age EDC, Modulor’s design allows the power bank to become a multifunctional EDC for the digital age! 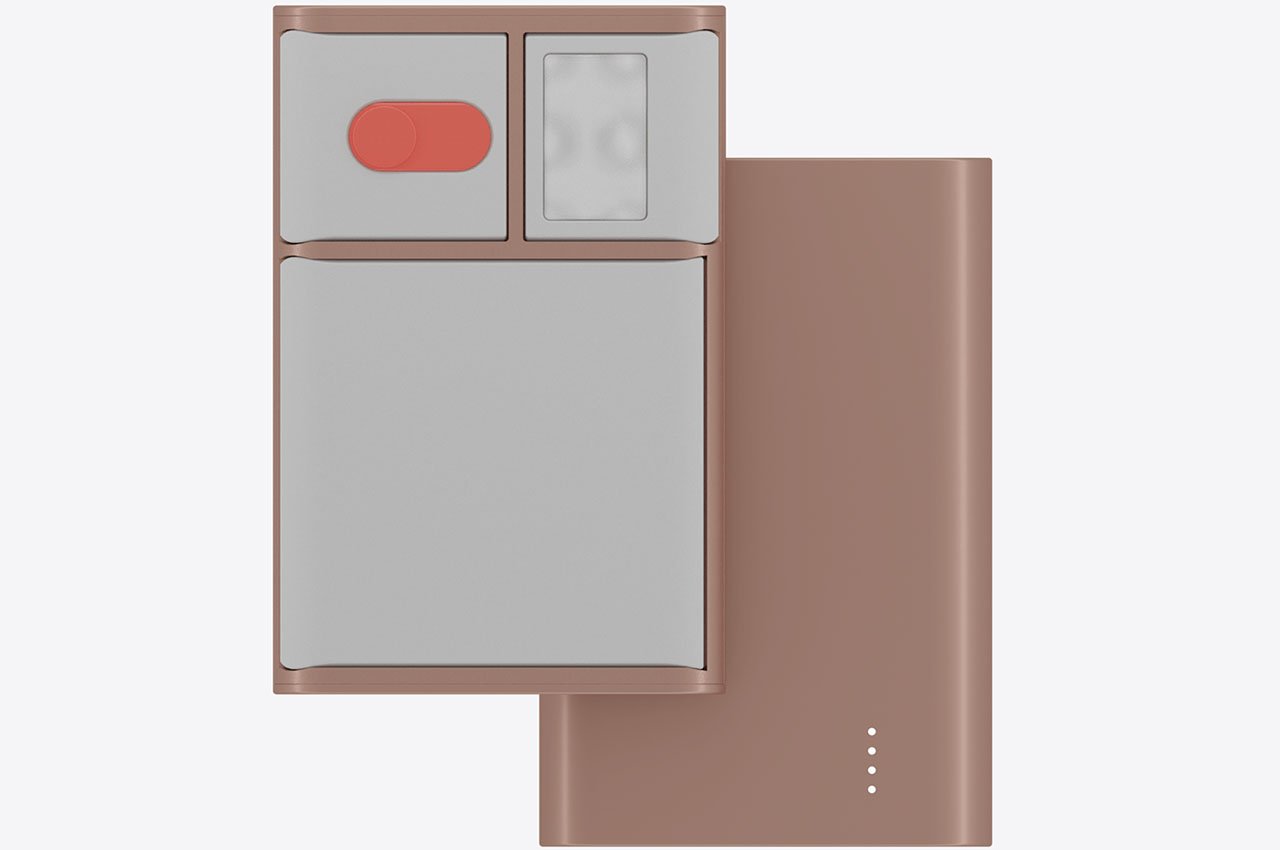 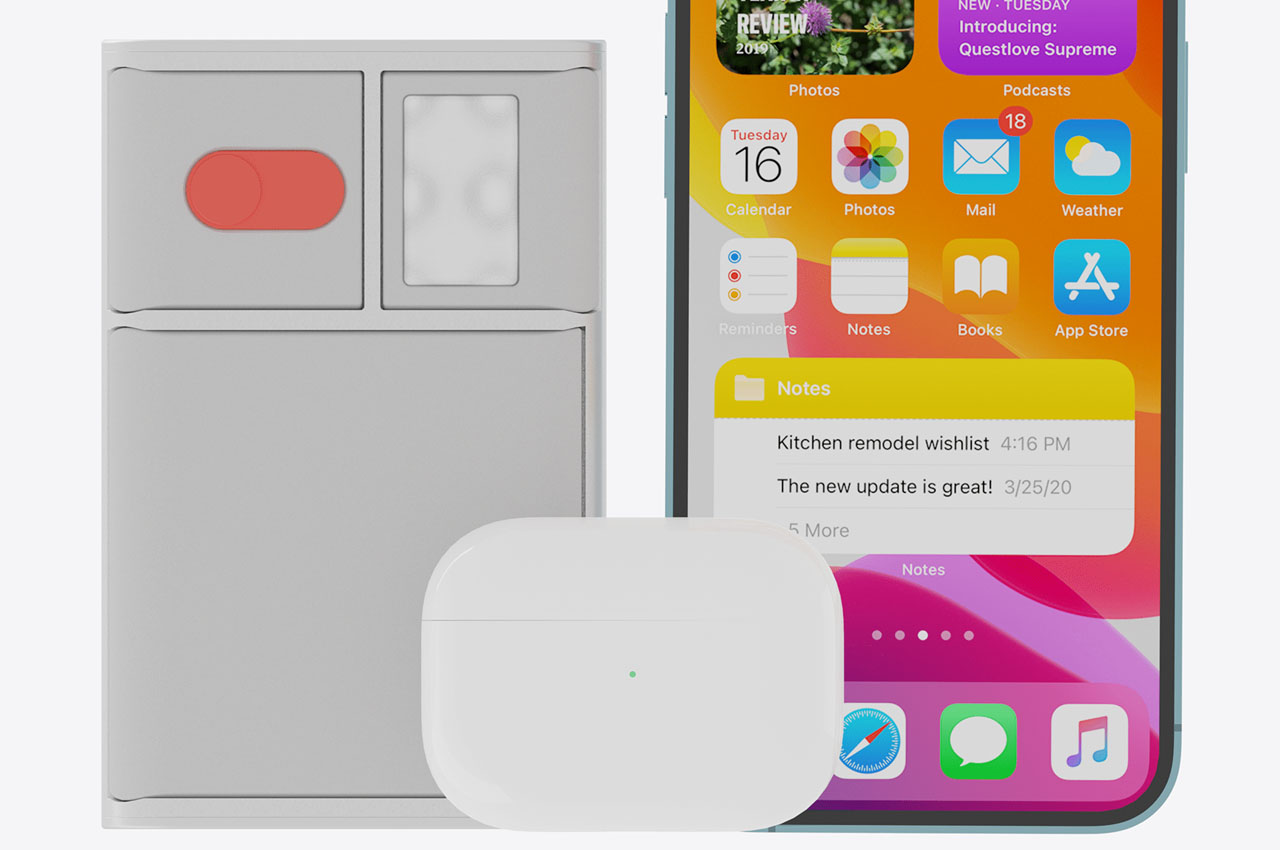 Music is considered to be a soft value. A value that seldom is expressed in the products that provide us with those sweet sounds. I…

Get curved toasts with this toaster…because it makes absolute sense!

A toaster is a staple in every household, and toast a part of almost everyone’s breakfast. We’re all used to the usual rectangular box-like form…

Fliders Can Save Our Office Mouse!