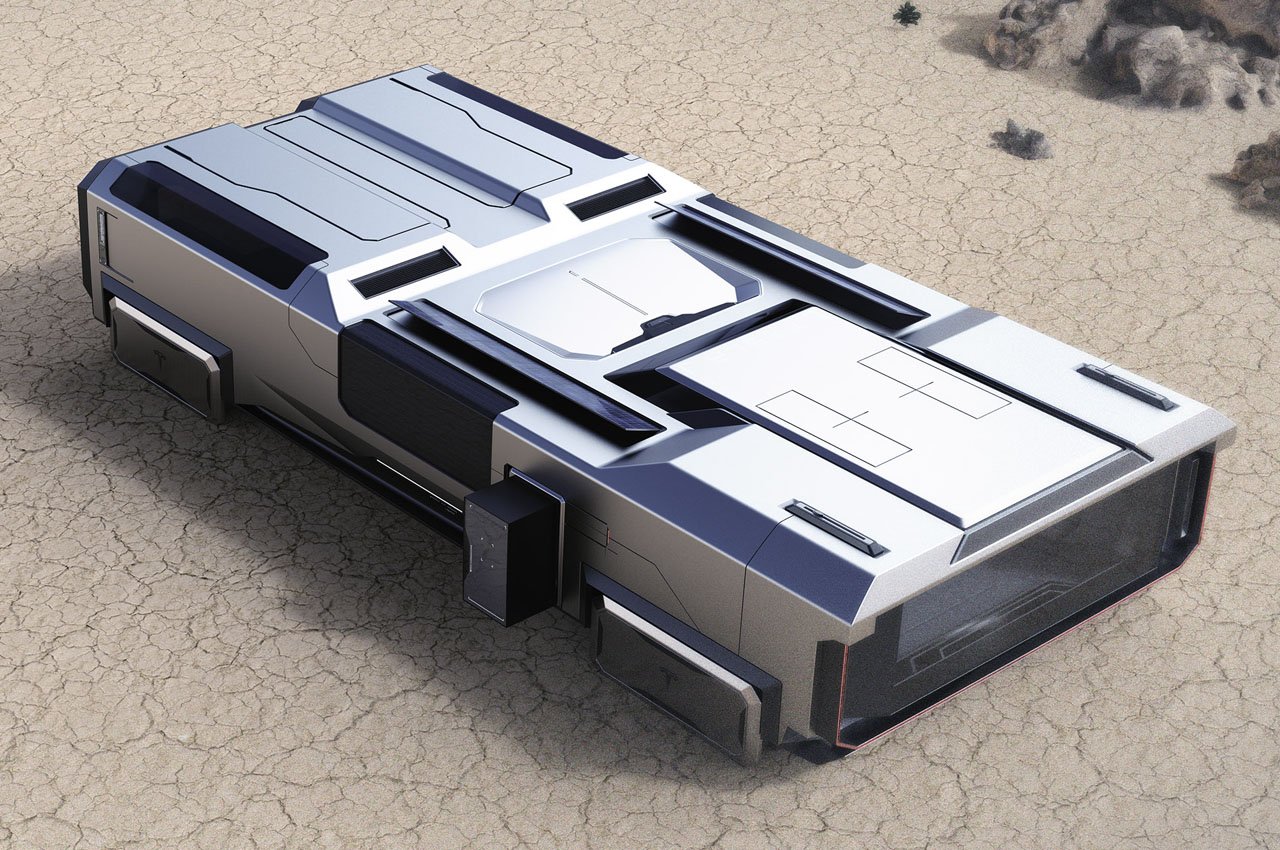 Elon Musk has his eyes set on colonizing Mars, and given the visionary he is, it is not looking like a pipedream after all. While the natural catastrophes show no sign of muting down on planet earth, a company like Tesla can design a rescue module capable of remote emergency healthcare to the affected people. This makes even more sense in third-world countries where rescue missions need to be handled with more finesse. With this motive in mind, designer Víctor Groten Rico has envisioned the Tesla Module Rescue concept.

This futuristic-looking machine is a mobile health camp capable of housing medical personnel and space for rehabilitating patients in remote areas. The exterior of this module is inspired by the concept designs of supercars but in a much bigger proportion. The whole thing moves on tank-like treads, making it capable of conquering any harsh terrain or weather conditions given its reinforced structure. On the inside – it is all about comfort, spacious areas, and a luminous environment. There are compact sections that house the beds on the upper section, a private section on the bottom, and storage on the middle half of the module.

The Tesla Module Rescue’s crew has a command center to devise all the strategies and action plans for the mission. It is nothing less than a sci-fi movie’s setup, and with this being a Tesla-inspired design, it is electric-powered with solar panels on the roof, providing extra juice for long journeys. The size of this automotive is tailored to accommodate a large number of people, and roam around freely over vast open areas, although I can’t think of it treading the treacherous mountainous regions. On top of that, it would have been better if the designer penned it as a concept that could disintegrate into separate modules depending on the region’s terrain and the needs of the reuse mission. 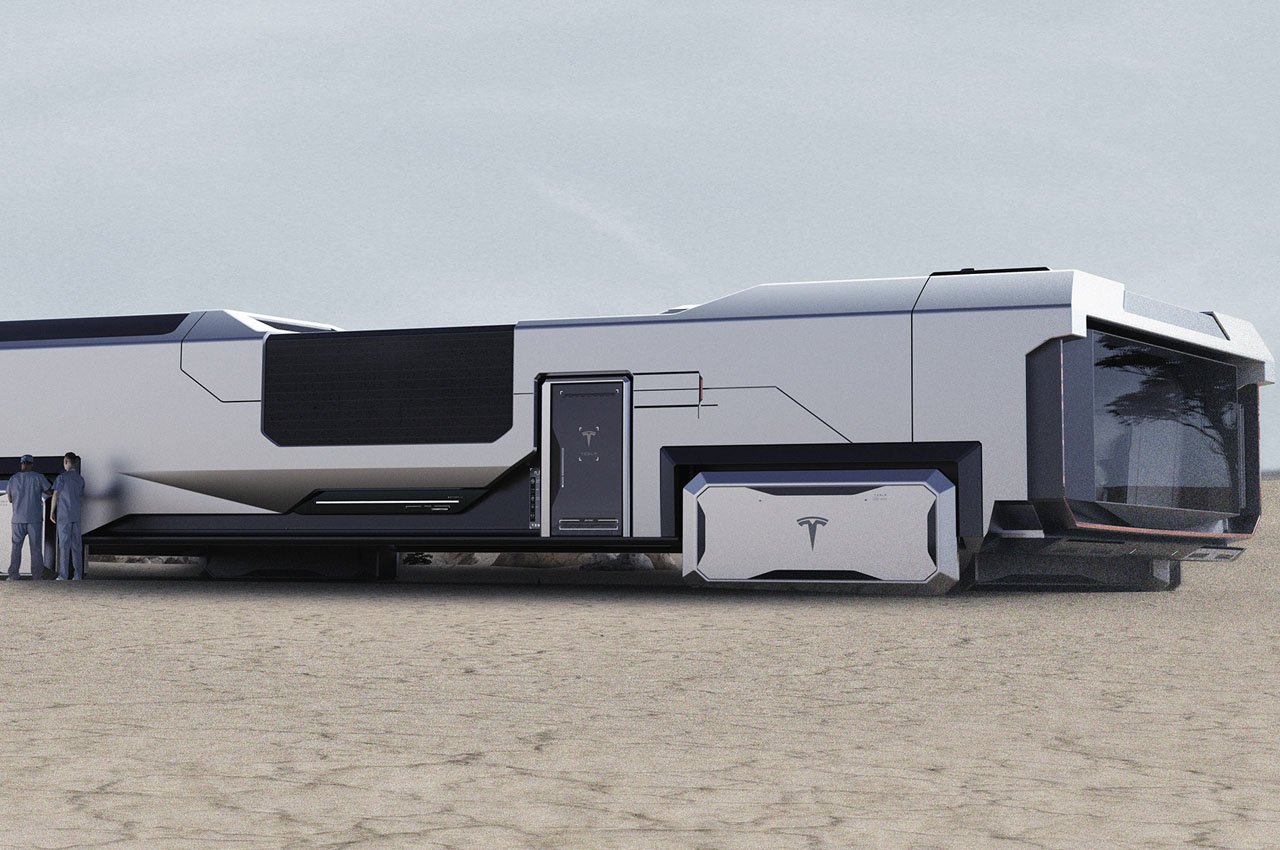 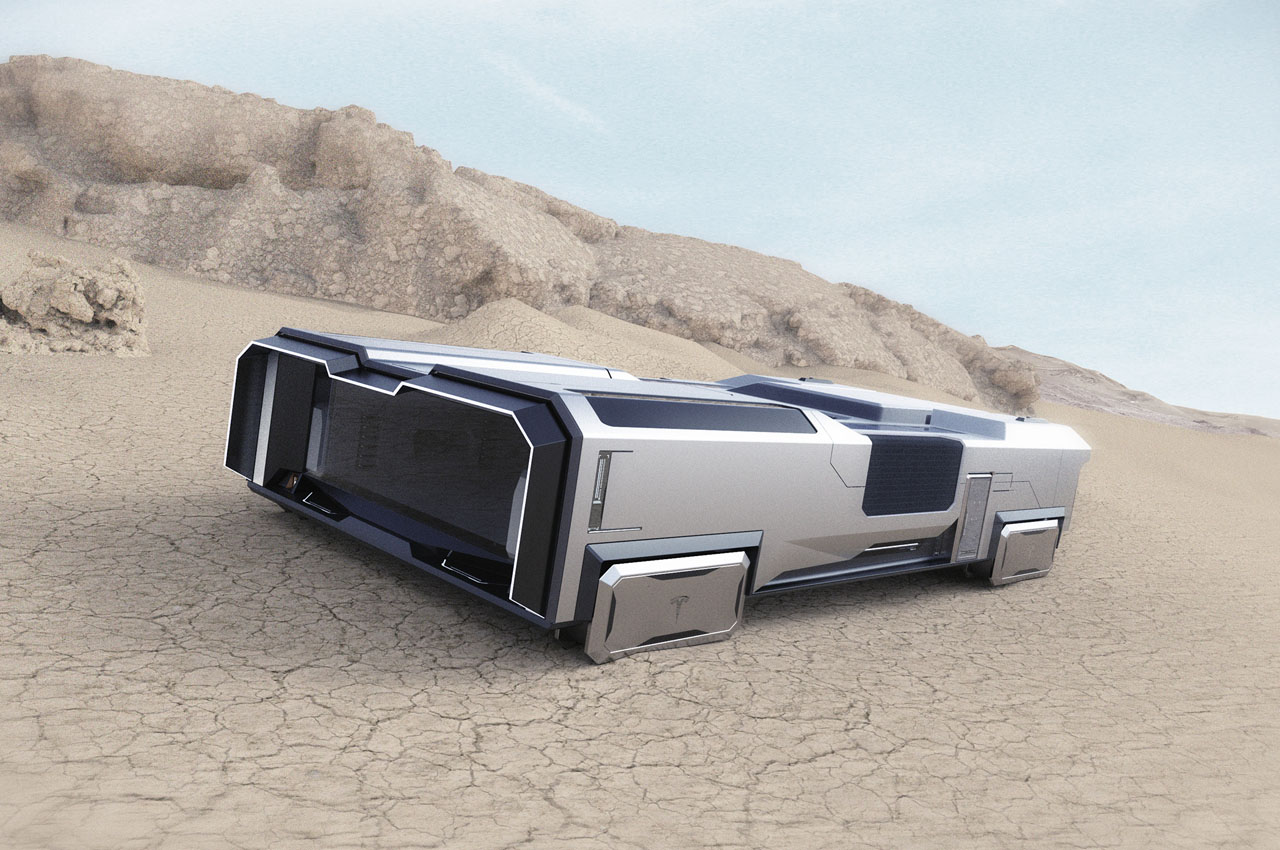 Given the angular design sported by the CyberTruck, the Tesla Module Rescue’s bulky design seems like a logical aesthetic upgrade. 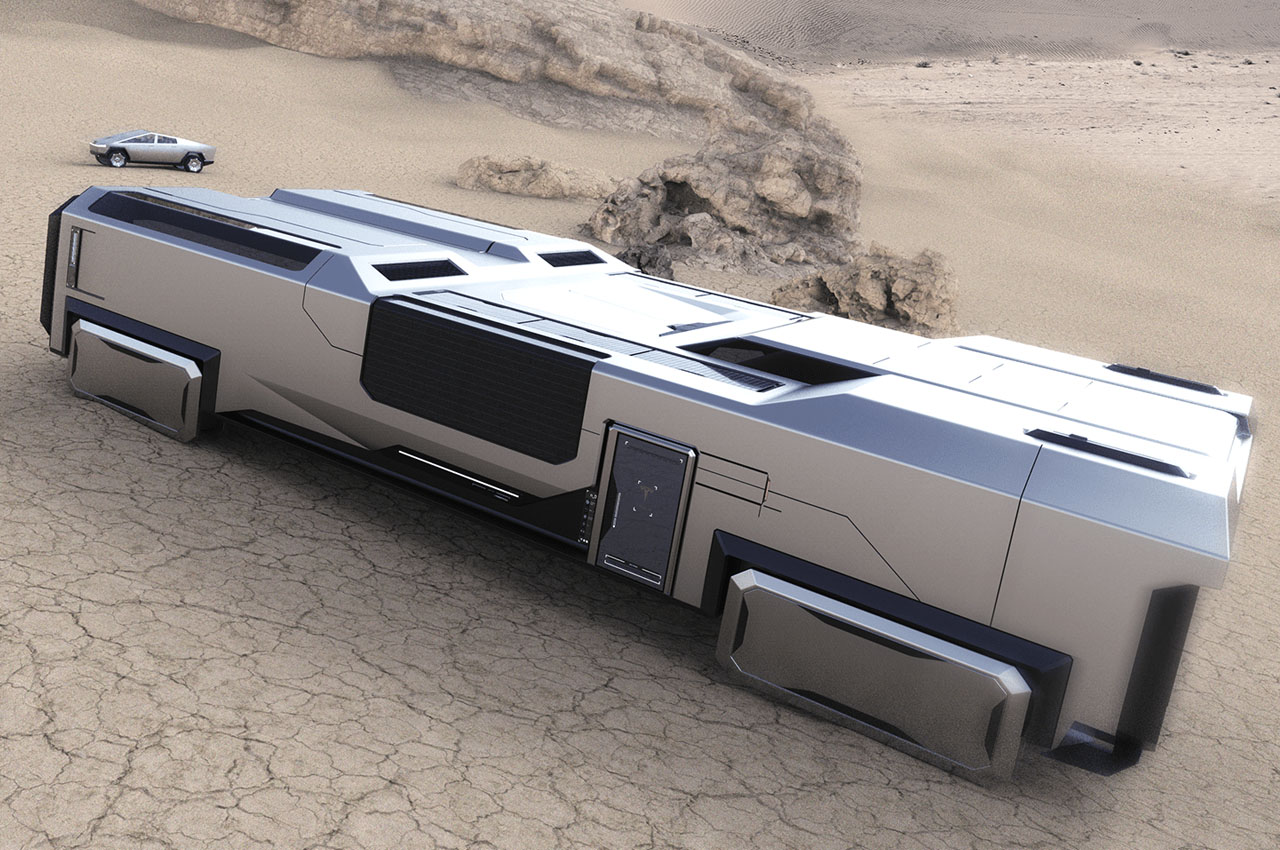 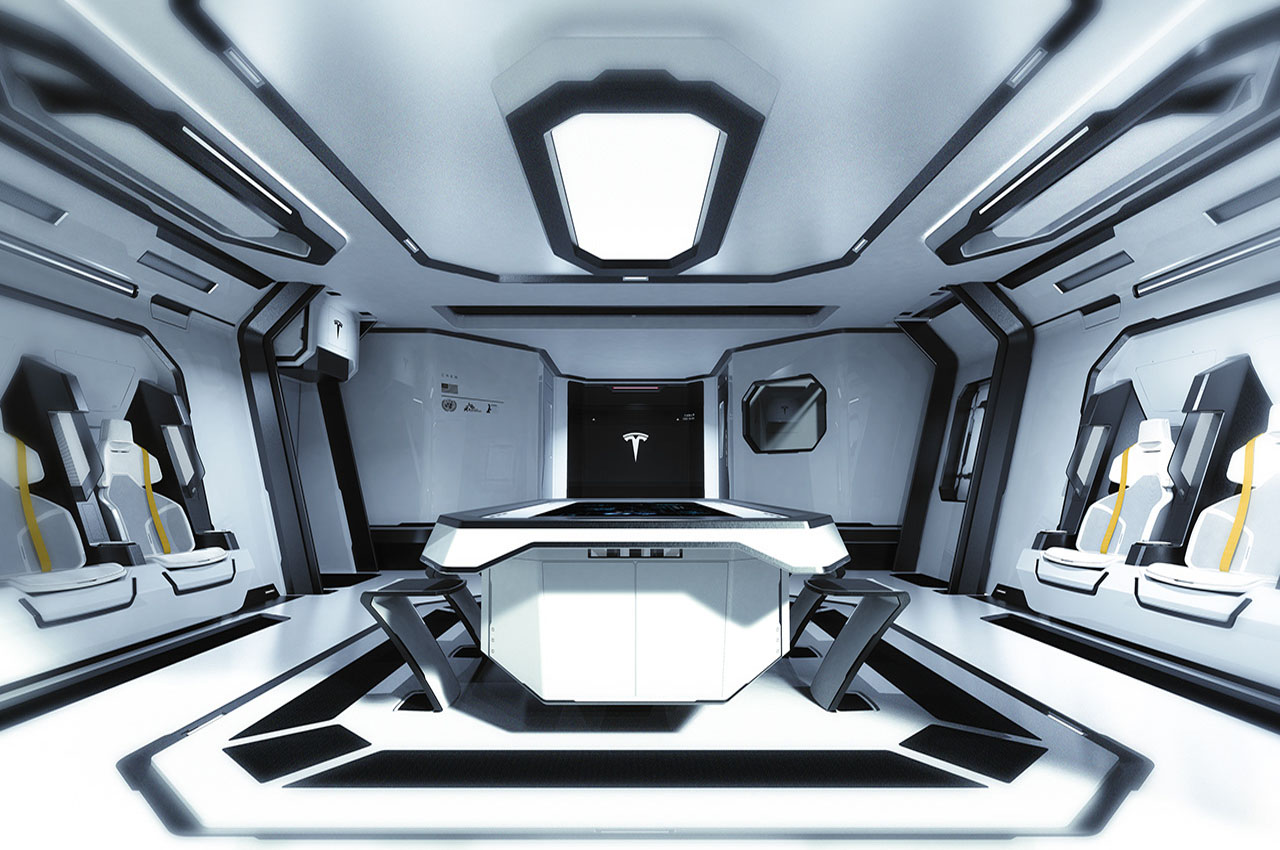 The interiors of the Tesla Module Rescue seem almost inspired by a starship/SpaceX interiors – sporting a simple black and white design. 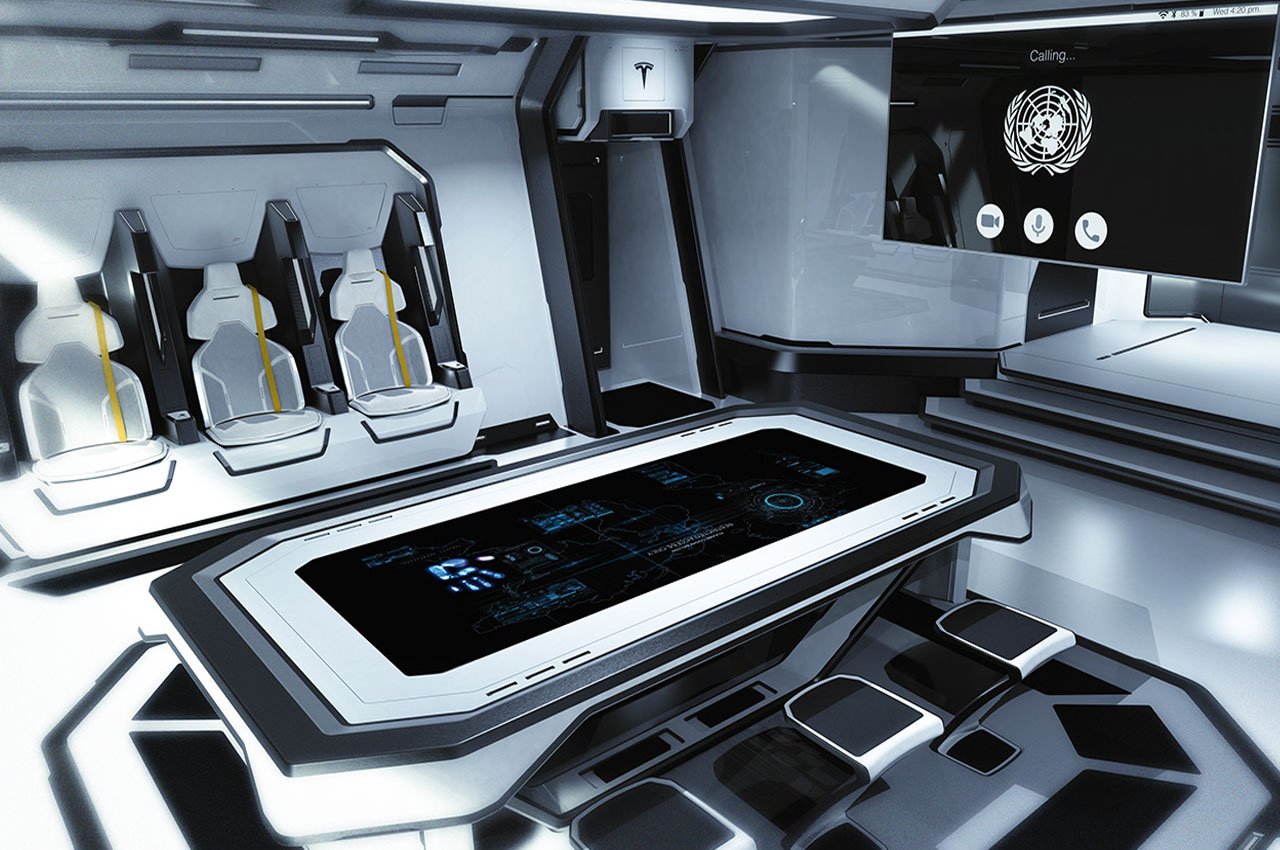 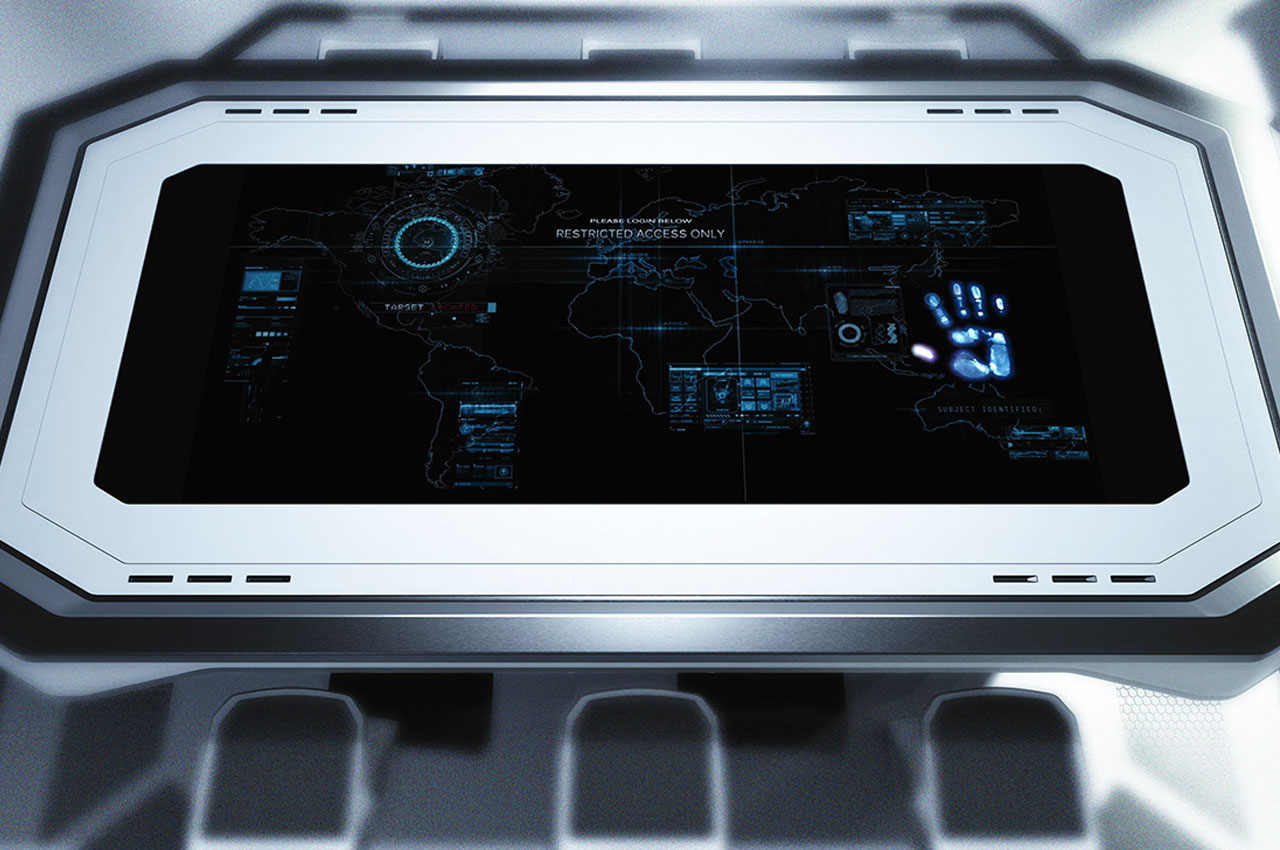 The interior holds a command center that seems to control the navigation of the ship, along with information needed by the captain for making informed decisions. 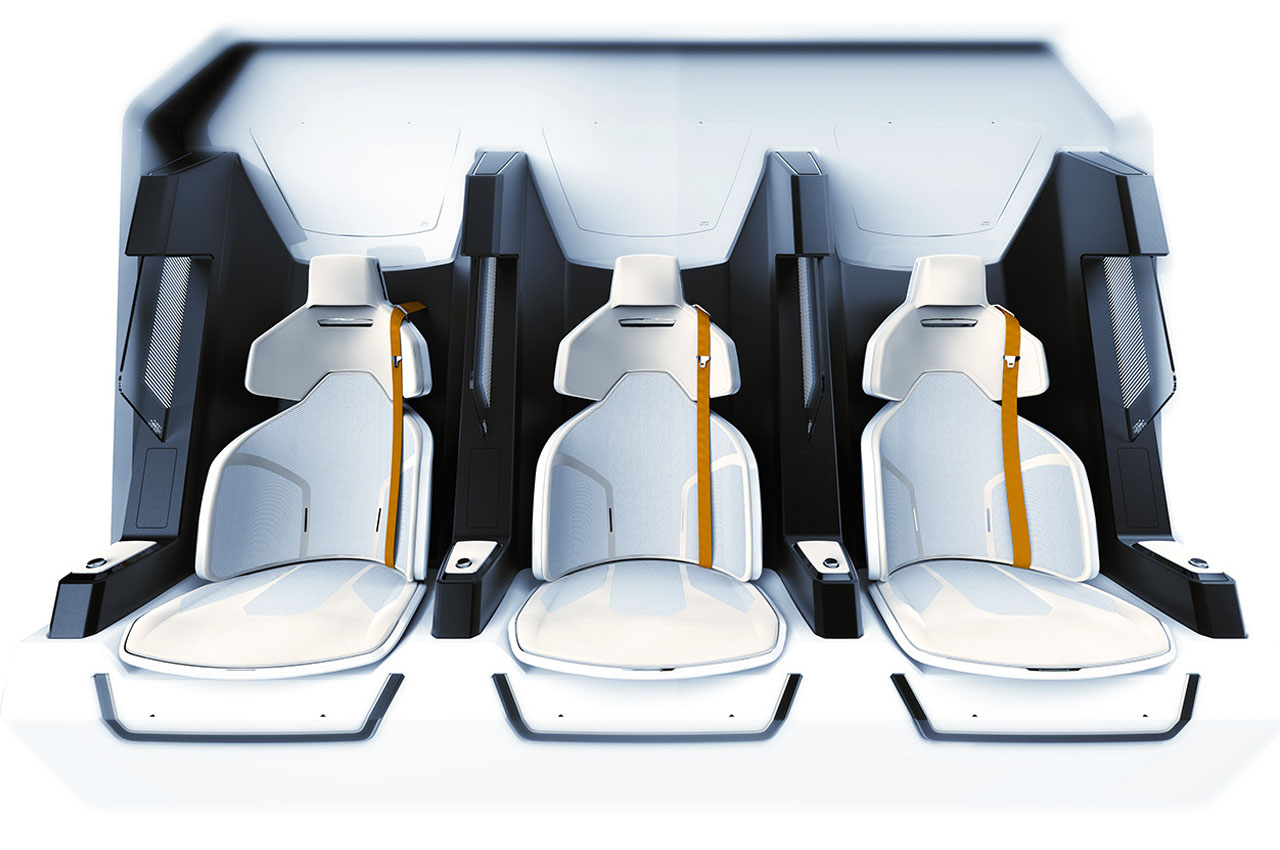 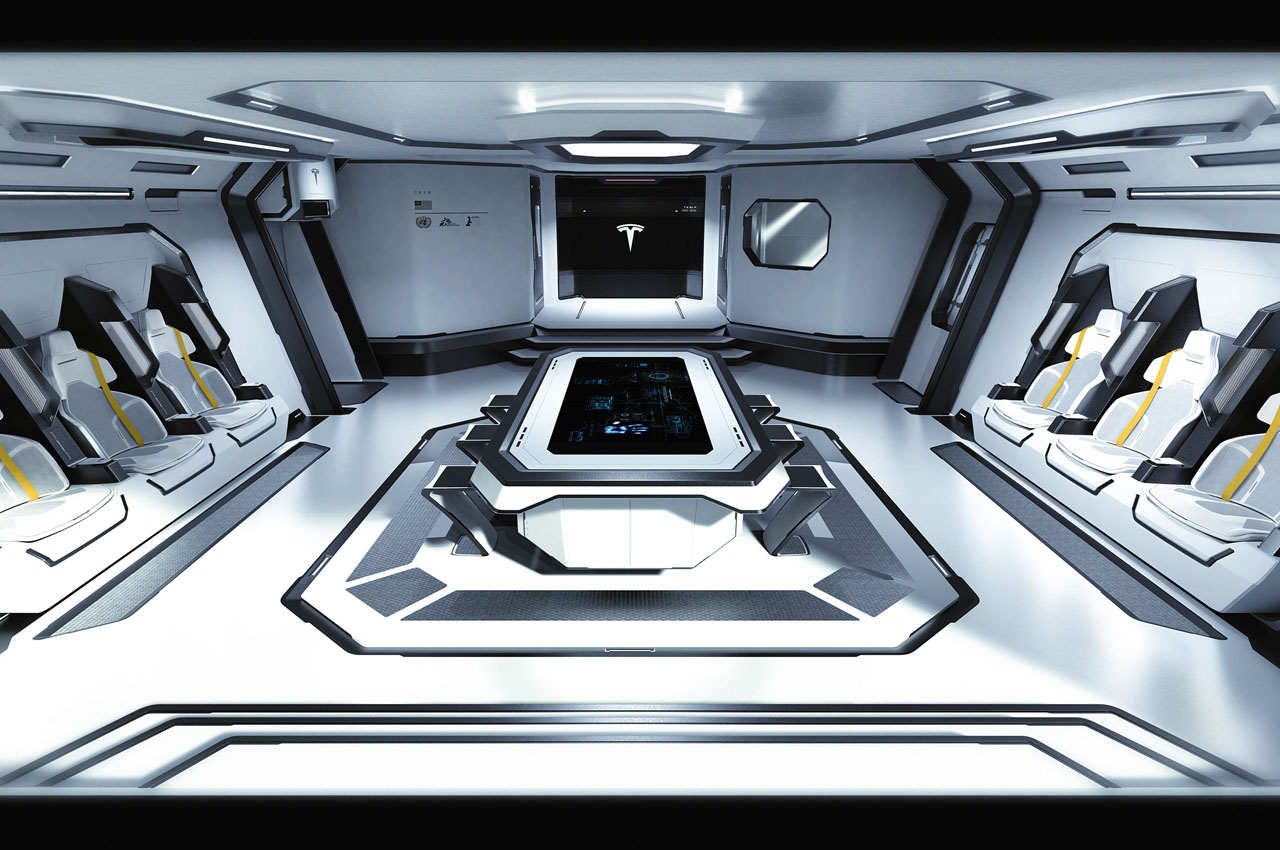 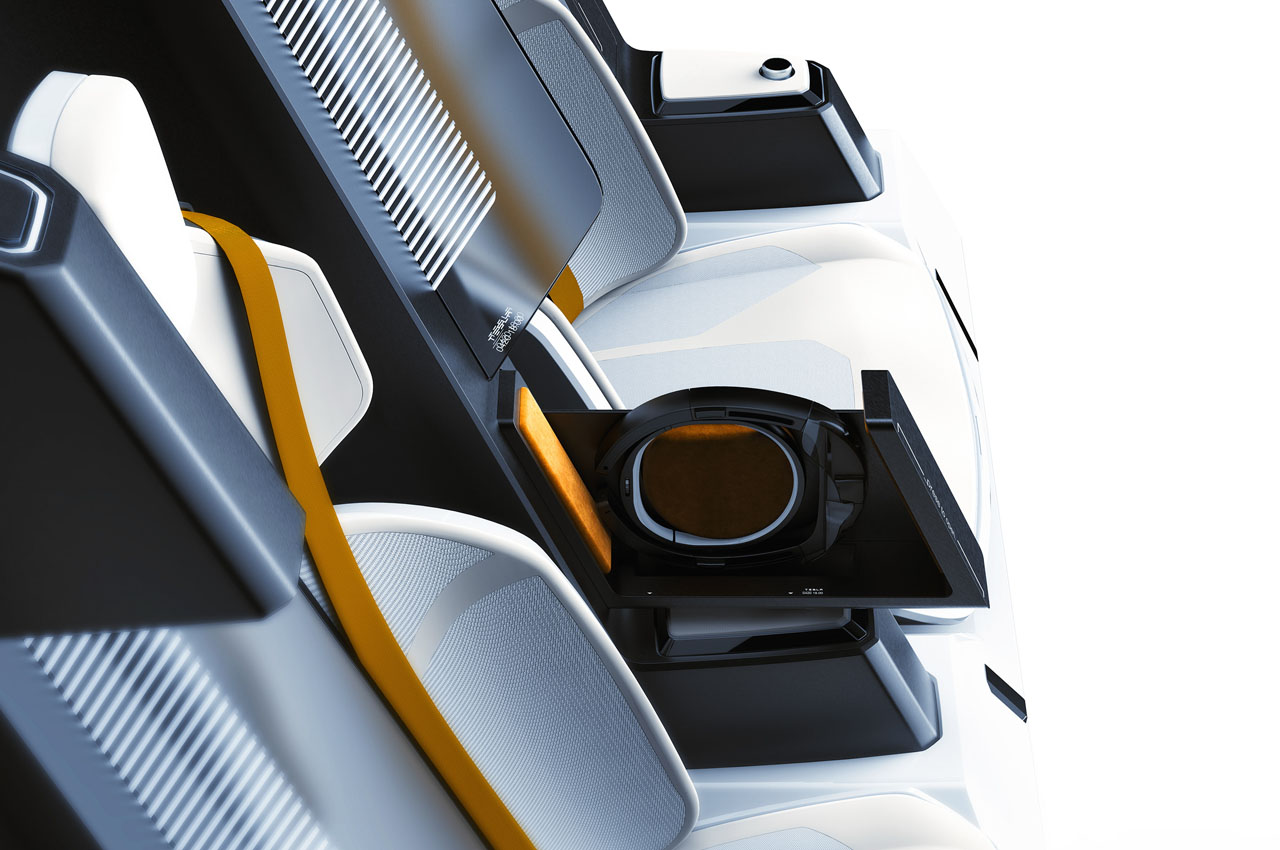 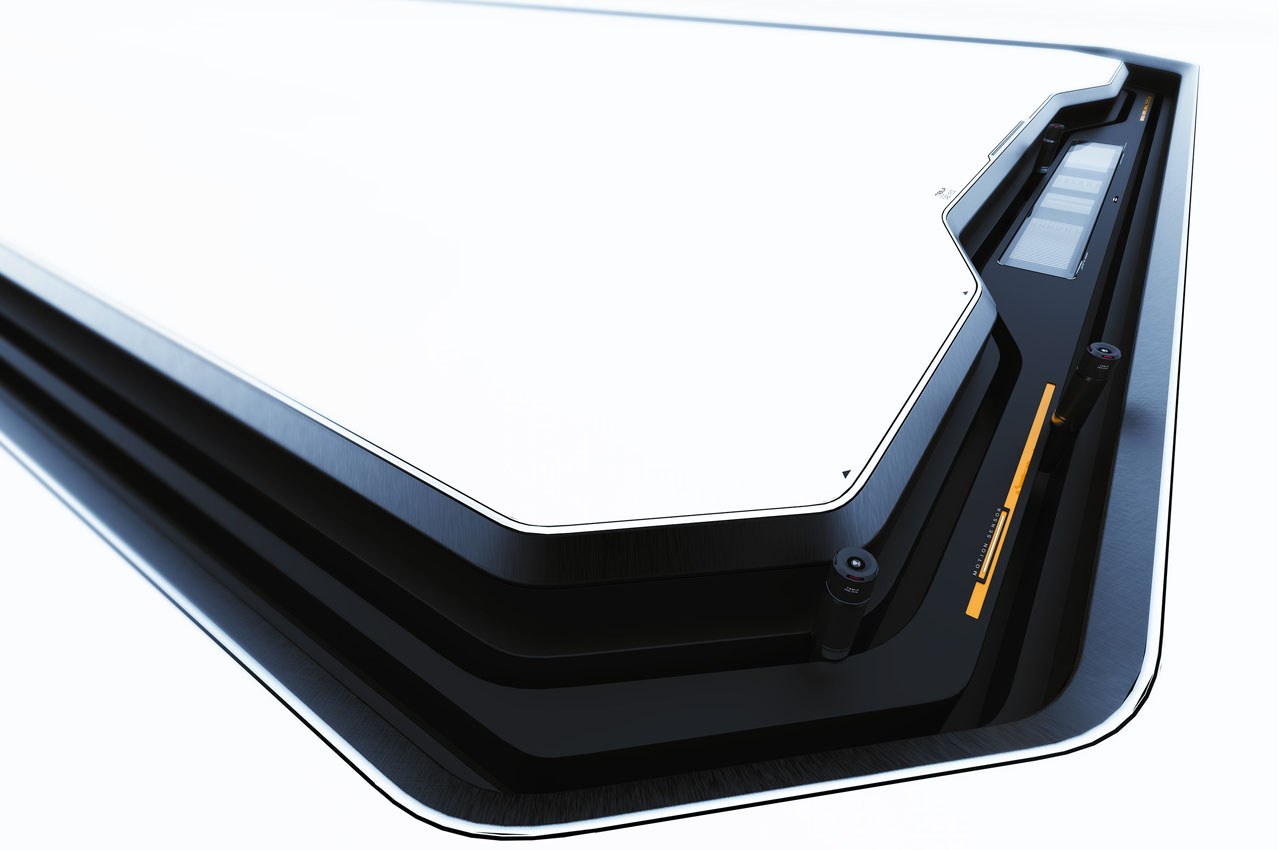 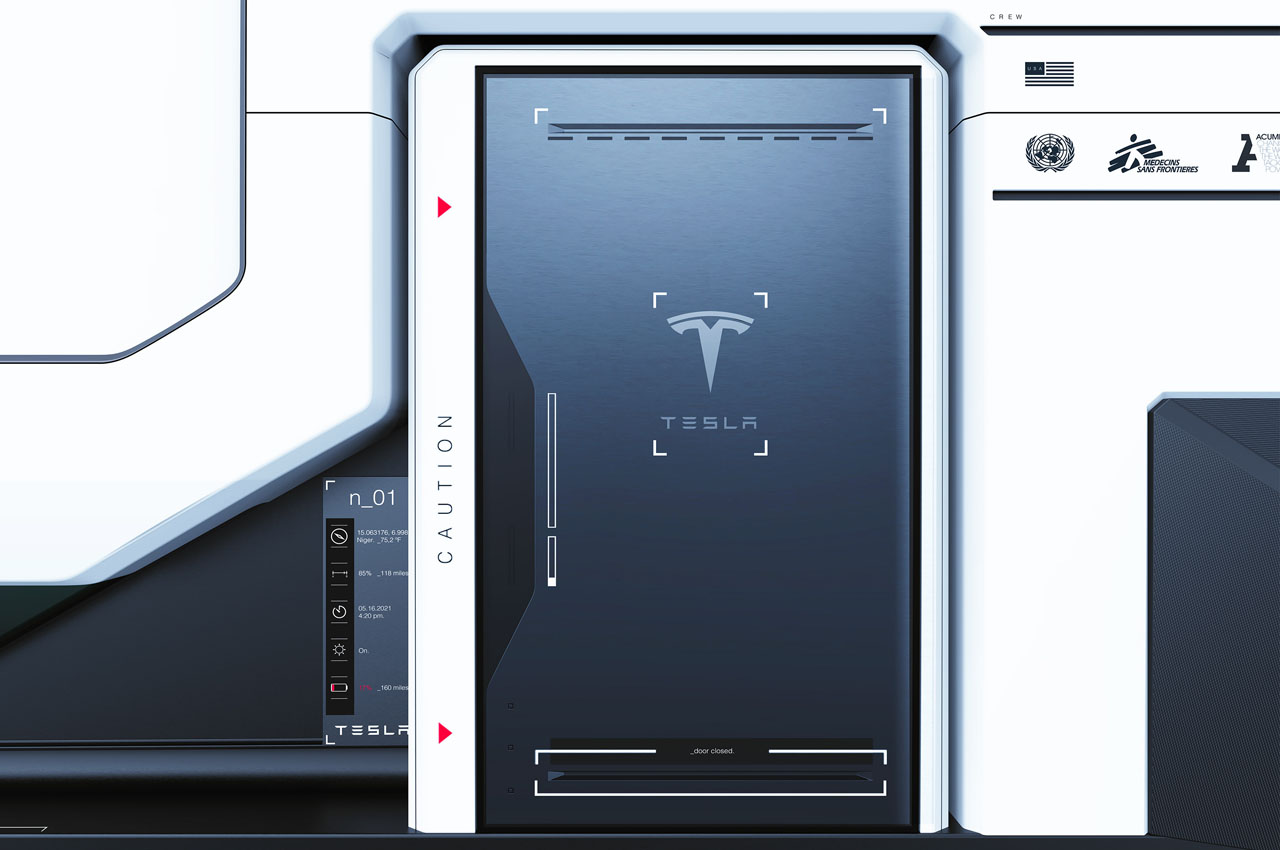 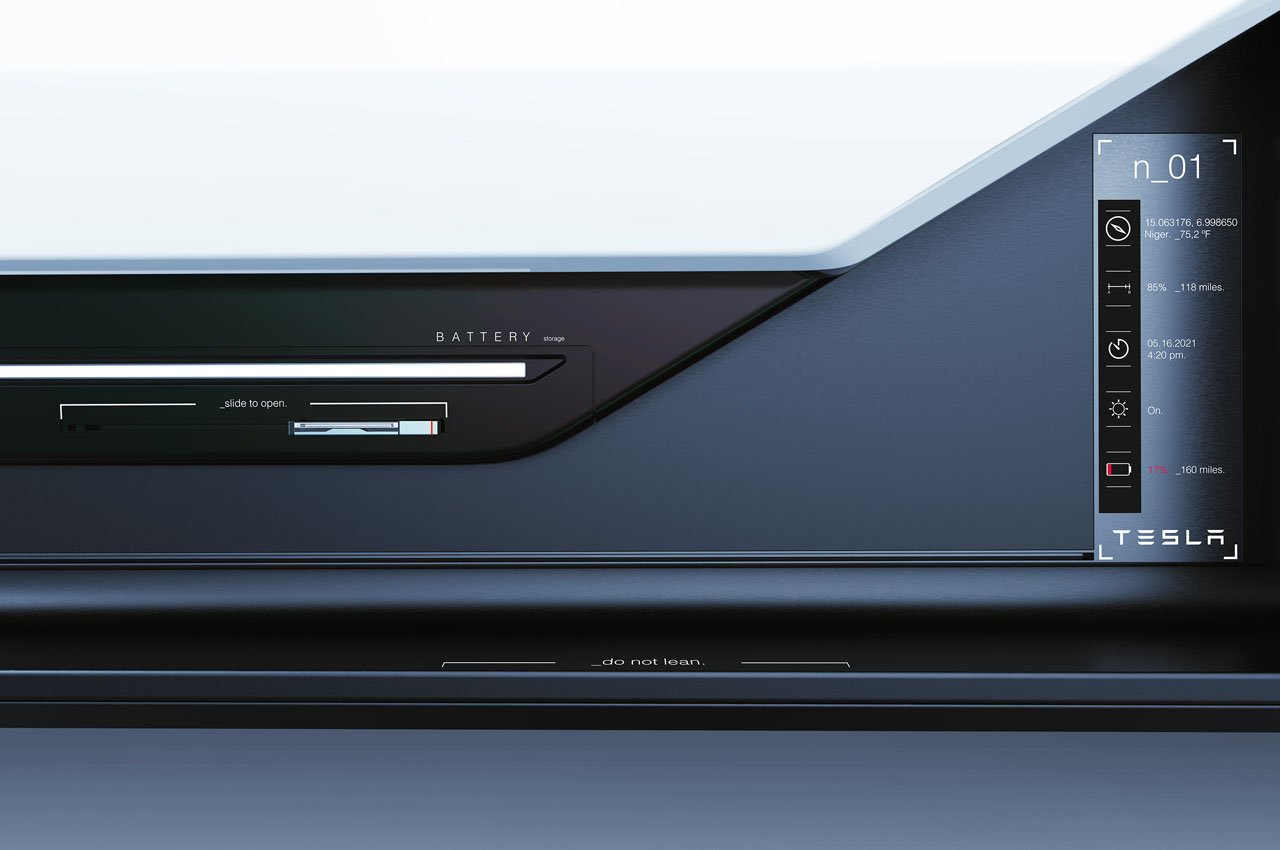 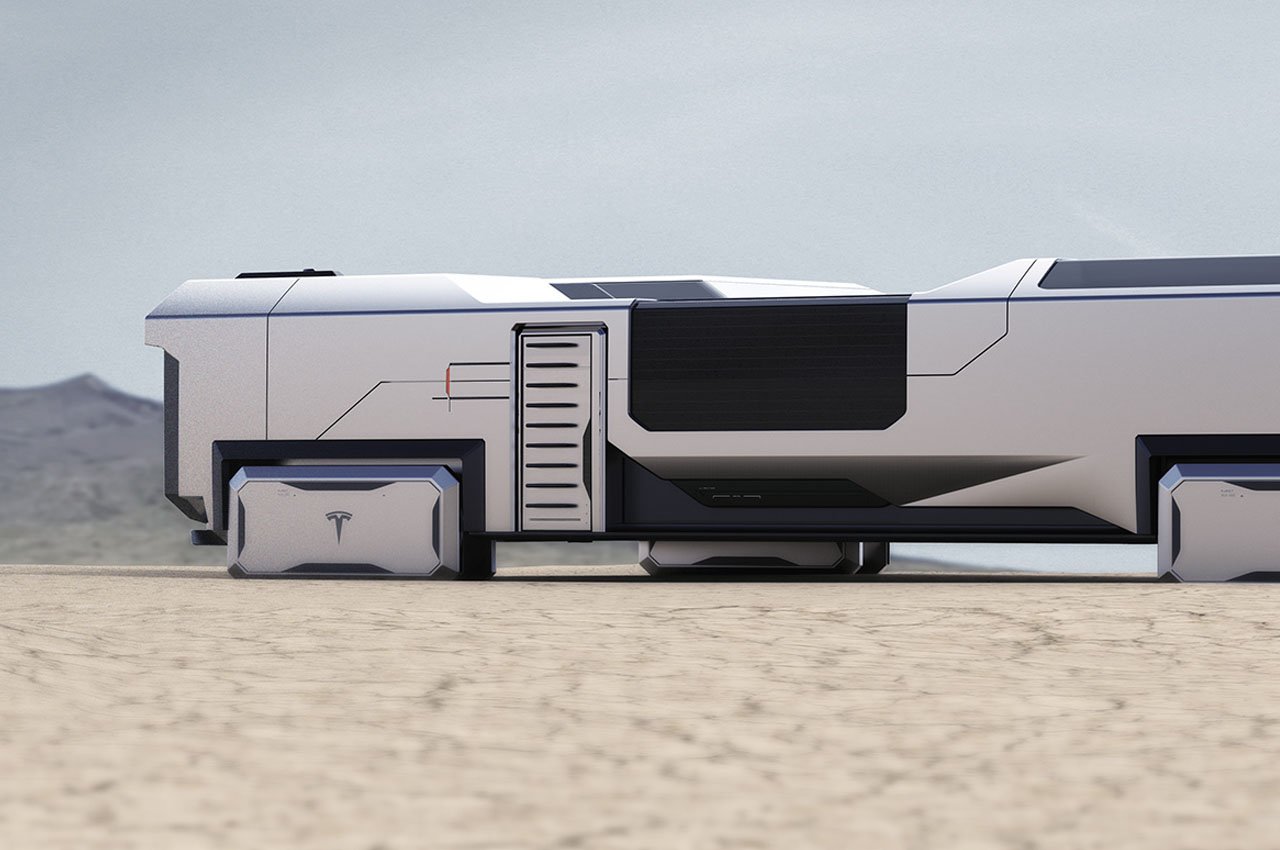 Whatever the terrain, we hope the tank-like tires can easily traverse the difficult locations as rescue is always a venture into the unknown. 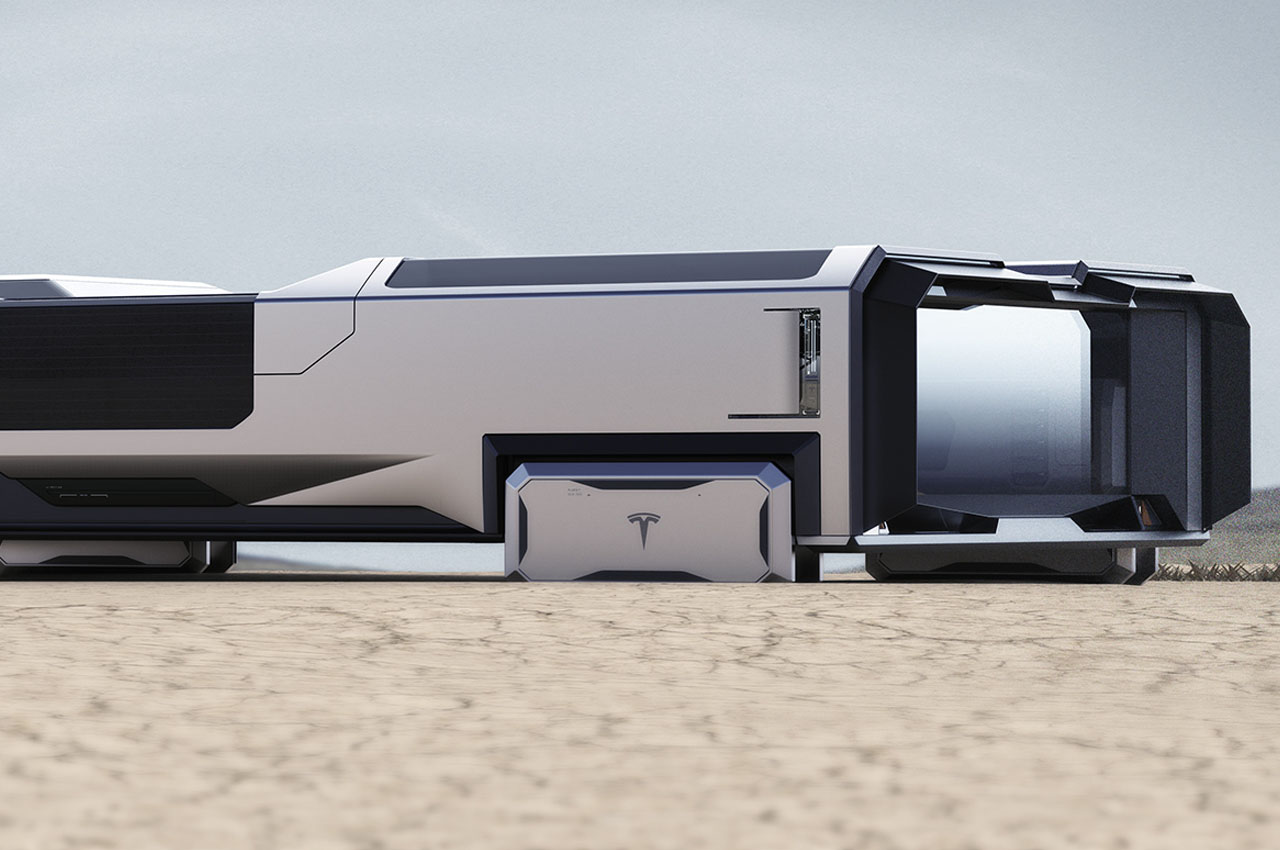 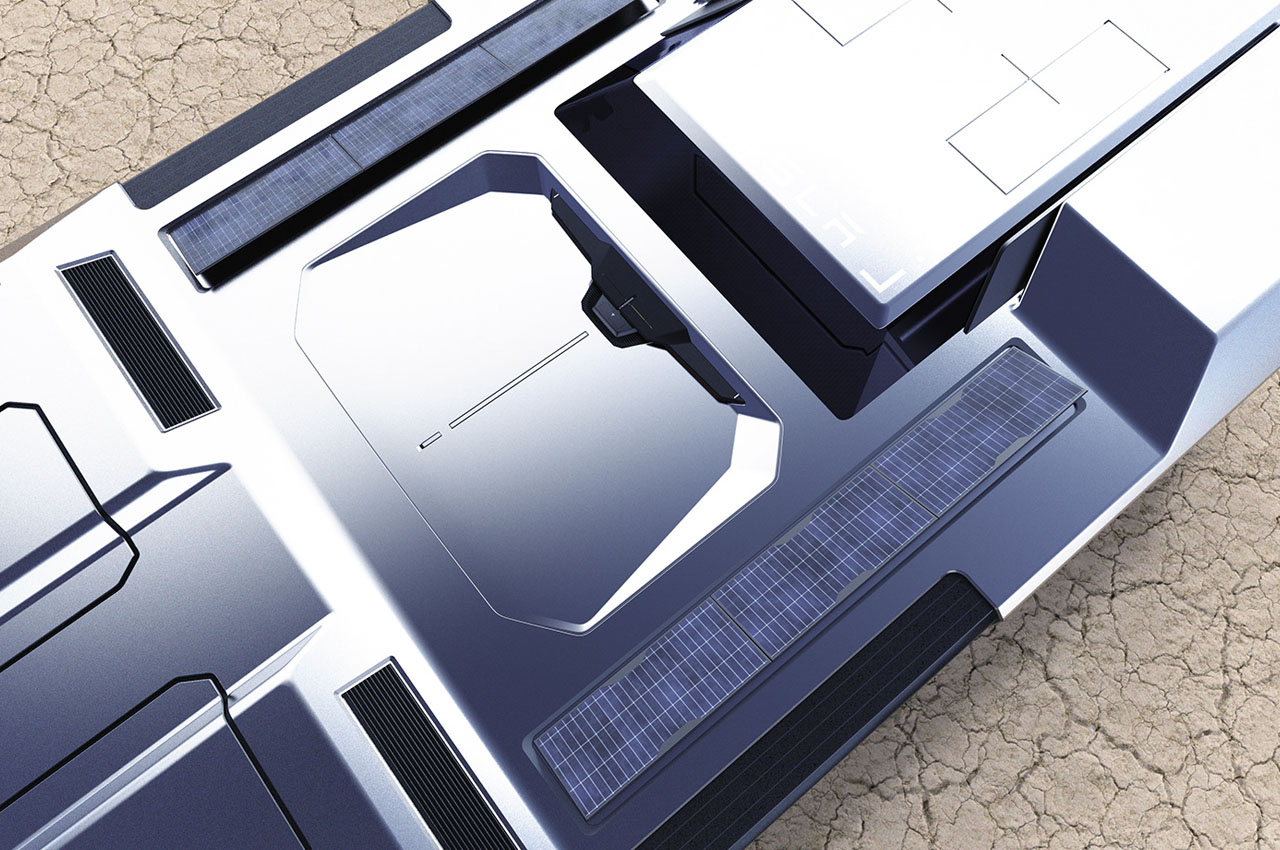 Solar panels keep the vehicle up and running even in the harshest conditions. 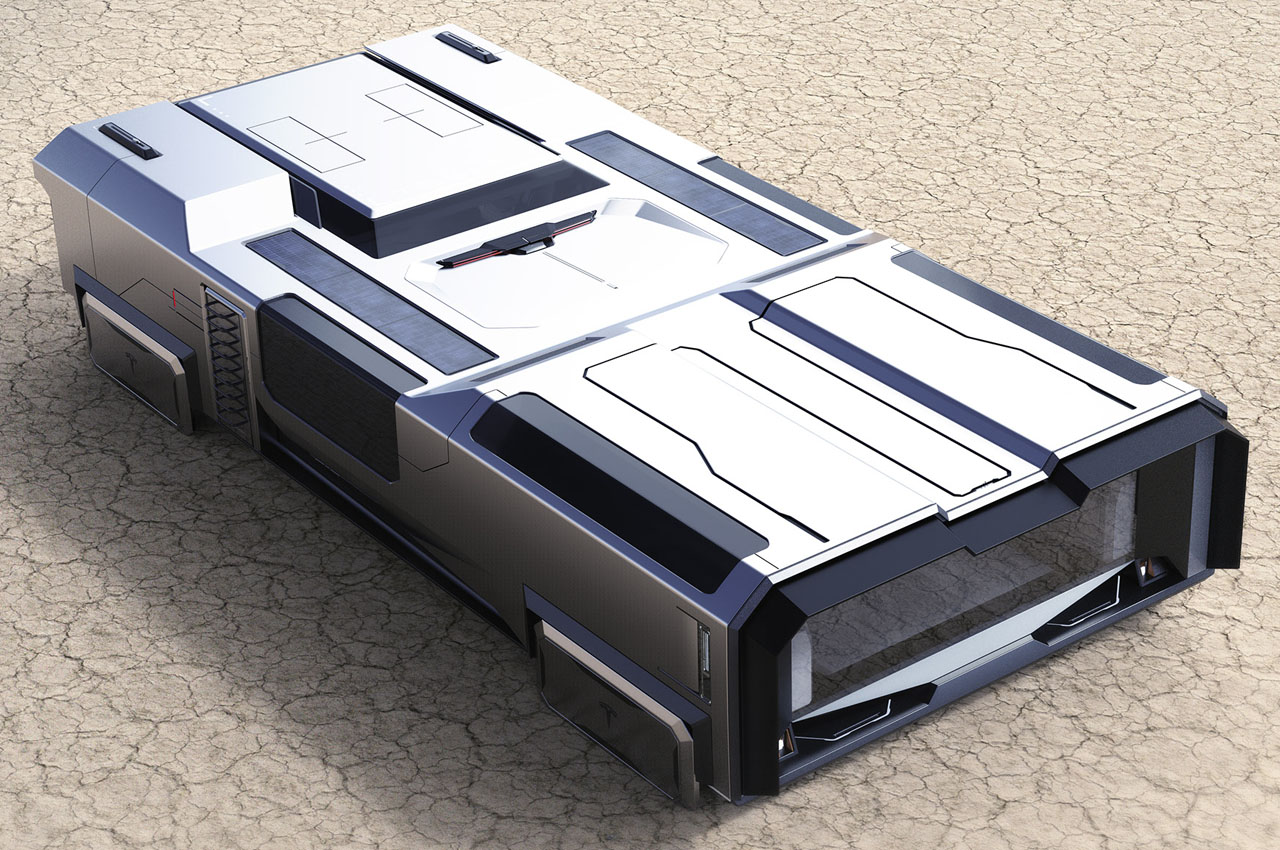 https://www.kickstarter.com/projects/getlumielfi/lumi-intuitive-selfie-grip-to-create-viral-images-and-videos Don’t be fooled by its relatively plain, power-bank-like appearance. Sitting within the LUMI ELFI’s rectangular frame is some of the most capable consumer-grade gimbal…

The Ridge 2.0 Gives your Gadgets an ‘Elevated’ Experience

https://www.kickstarter.com/projects/theridgestand/the-ridge-stand-20? In a world of arbitrarily leveled tables and randomly positioned flat surfaces, the Ridge 2.0 provides a proper docking surface for your laptop, tablet,…

This firefly-inspired Husqvarna bike balances the comfort of car with the thrill of biking!

Imagining how the dimension of mobility will evolve in the next few years, Haochen gives his imagination wings in the shape of this firefly-inspired Husqvarna…

https://www.kickstarter.com/projects/saikhia/quaq-crossbody-bag-stay-connected-wherever-you-go I’m not surprised that we have bags that wirelessly charge our smartphones. I’m just surprised we had to wait till 2021 for the tech…