I remember the days in grade school when the big, clunky projector would come rolling down the center of the room for a math or history lesson. Even in work settings, the projector comes in handy to put documents and visual presentations up on the wall so everyone can follow along. Technologically, we’ve moved past the need for projectors, but recent setbacks brought on by the pandemic have inspired one designer to bring them back to life. In collaboration with Designer Dot, designer Dongeon Kim created the Visual Presenter, a projector for the modern world.

Since most of our work now is taking place over Zoom or, more generally, on the computer, the convenience of handing out physical documents for the whole team to follow along has been lost. Noticing a potential need for the projector to come back to life, Kim designed his Visual Presenter. Ditching the clunk of old-school projectors for an extremely minimal and slim design, the Visual Presenter is a foldable and extendable projector that forms the same shape as a modern desk lamp.

Say there’s a page in a book that’s relevant to a work project that you’d like to show your team – instead of scanning and printing out tens of copies of the same page, the Visual Presenter would allow users to project that page on a Zoom call for the rest of the team to follow along, just like old history lessons in grade school. The camera itself boasts a simple form, coming together only as a small rotating ball positioned at the end of its foldable metal rod. The Visual Presenter’s camera can capture documents and images laid out on your desk or even behind your desk using its folding mechanism. It’s like a webcam, only much better and with a lot of control from our end.

When not in use, the Visual Presenter folds down into a slim, discreet desk accessory that can rest just behind your keyboard. Then, when needed, the Visual Presenter can be unfolded to reveal its cross-axis extension that can be adjusted to capture images from anywhere in the room. Additionally, a small control panel located on the side of the Visual Presenter’s base allows users to fine-tune the focus and adjust the brightness of any given projection. 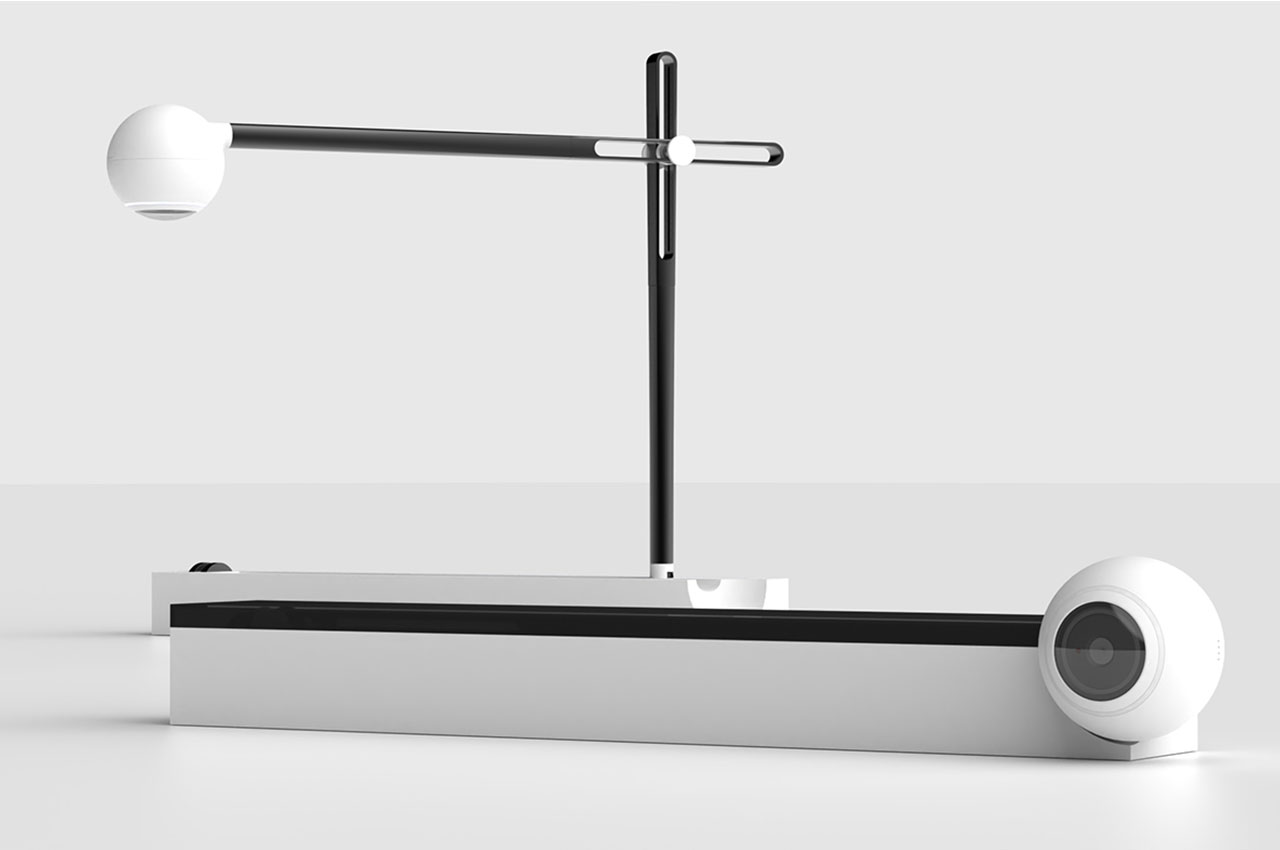 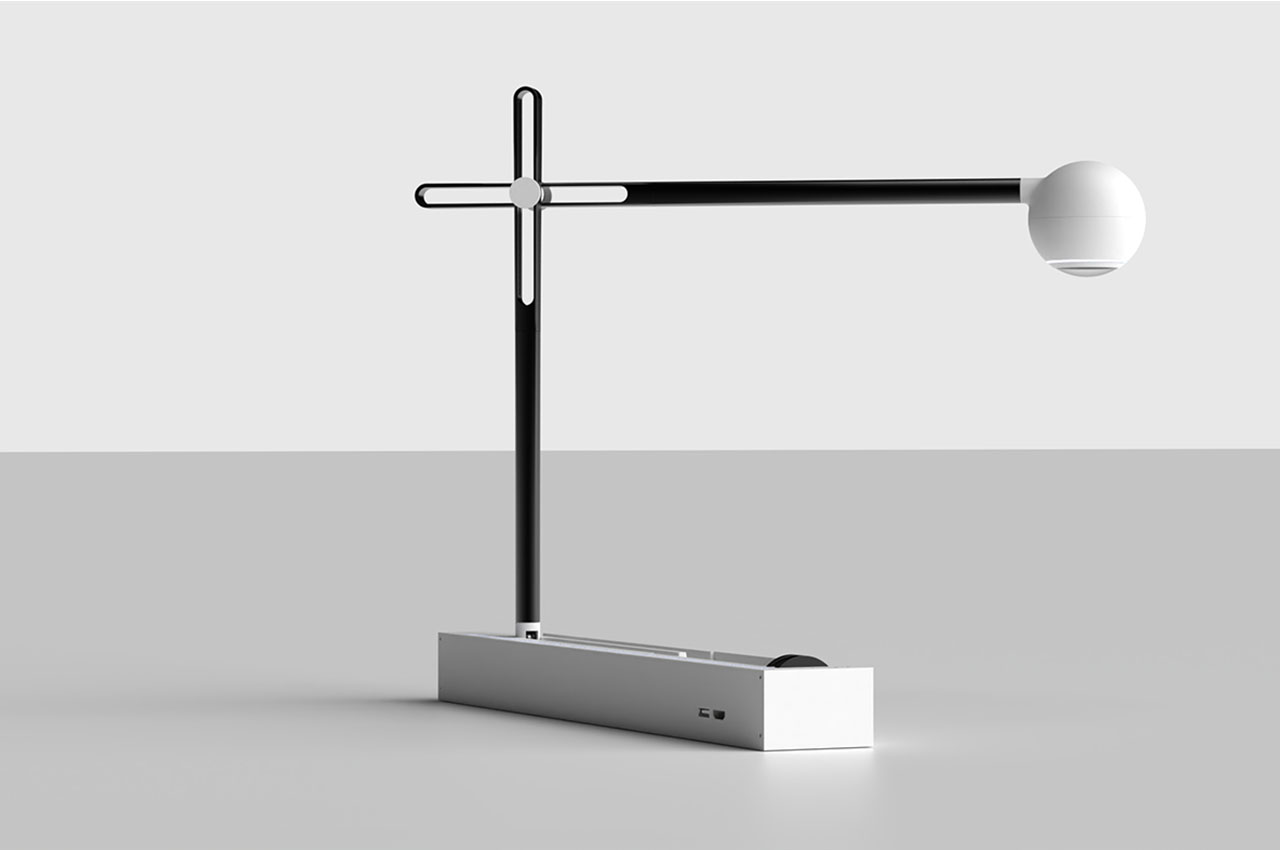 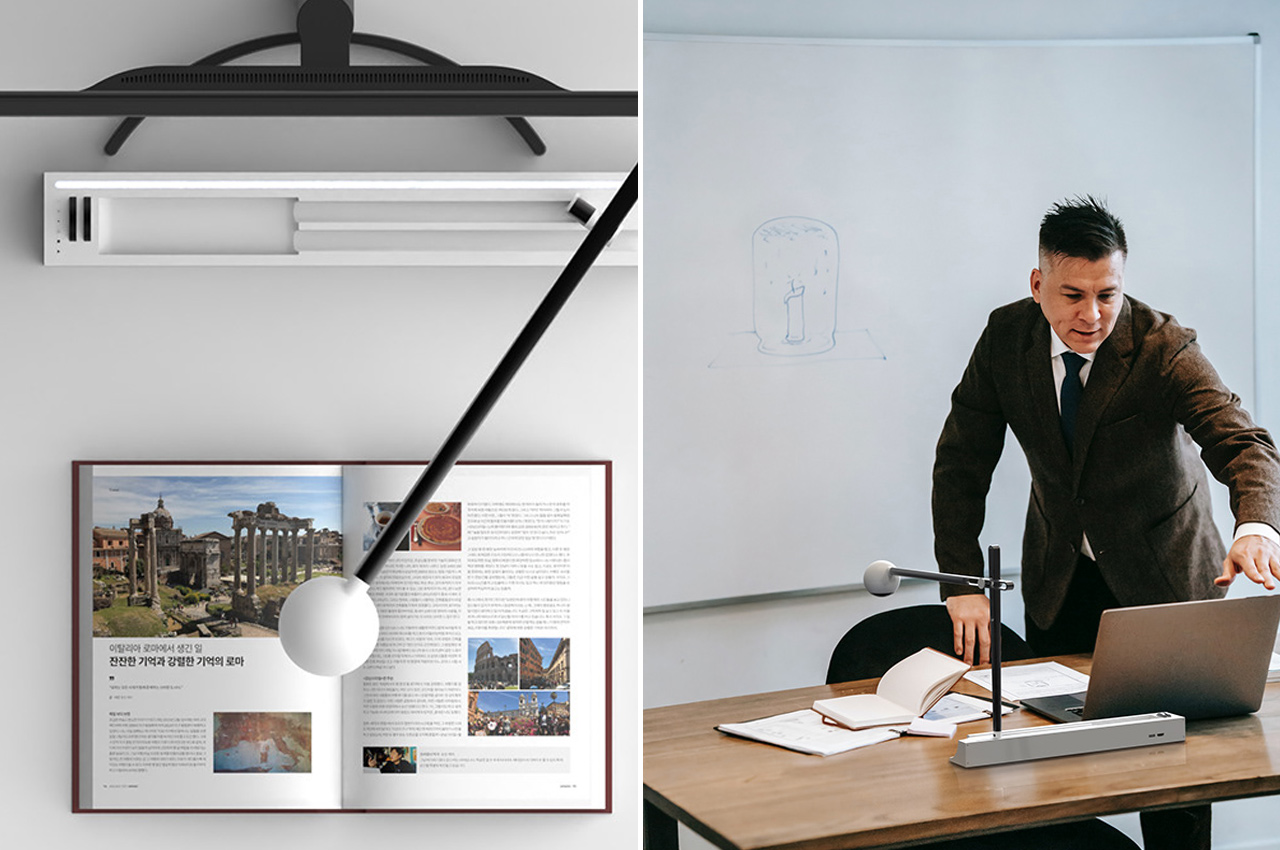 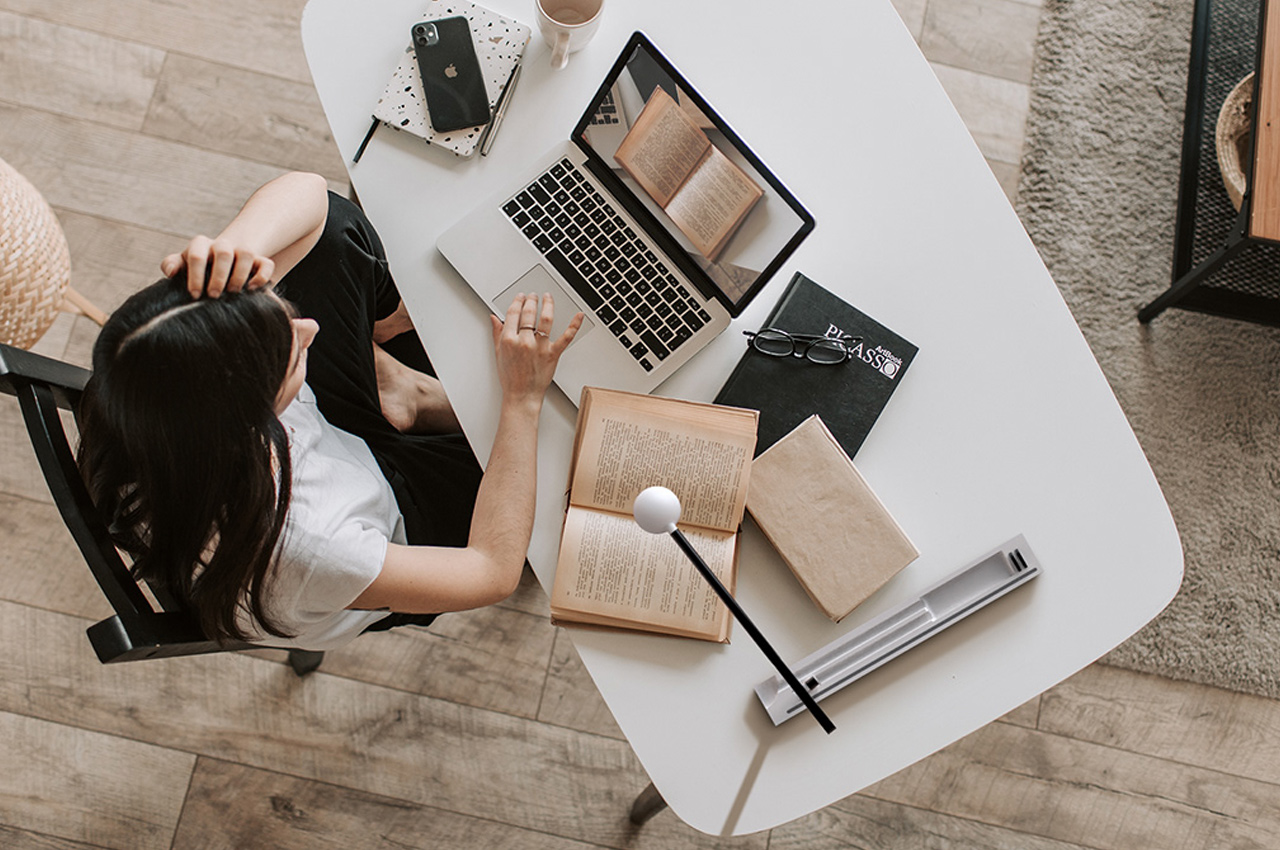 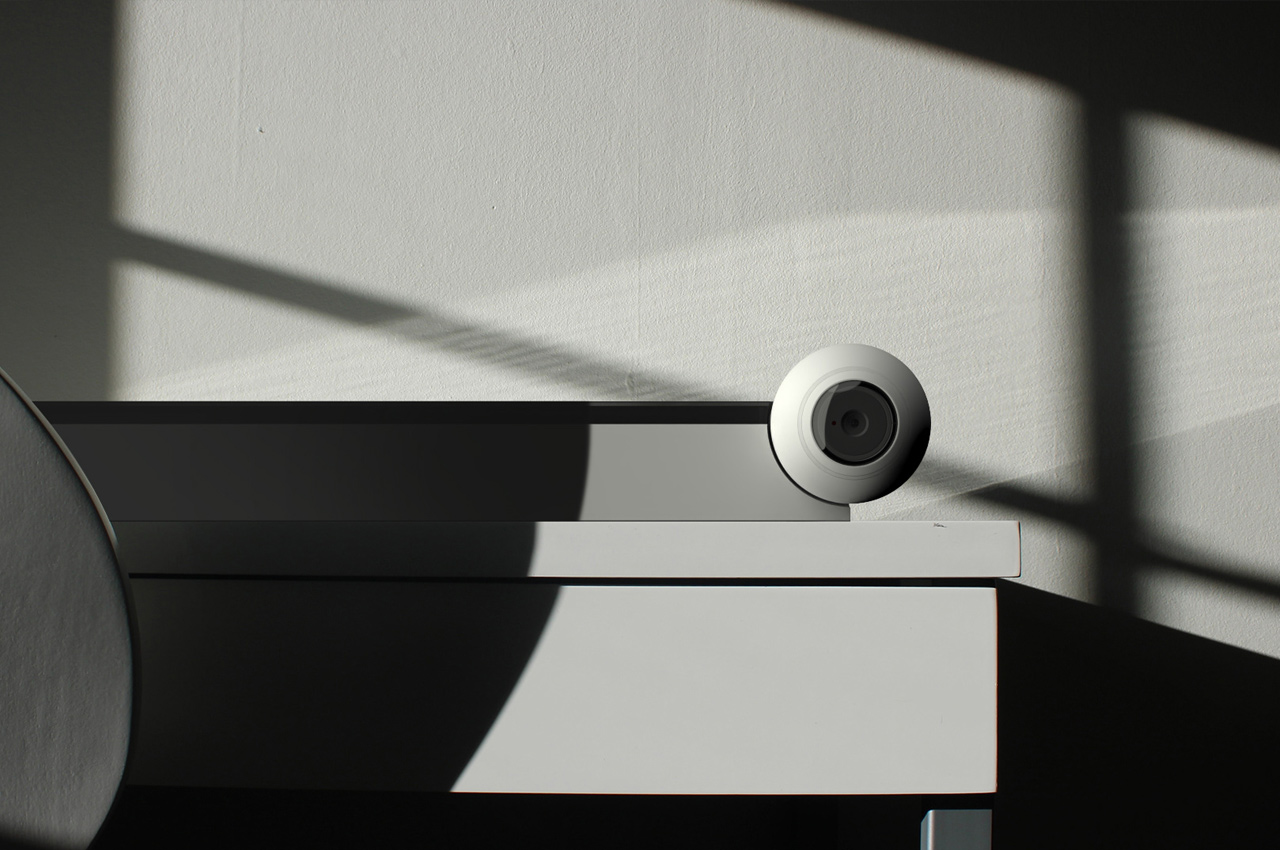 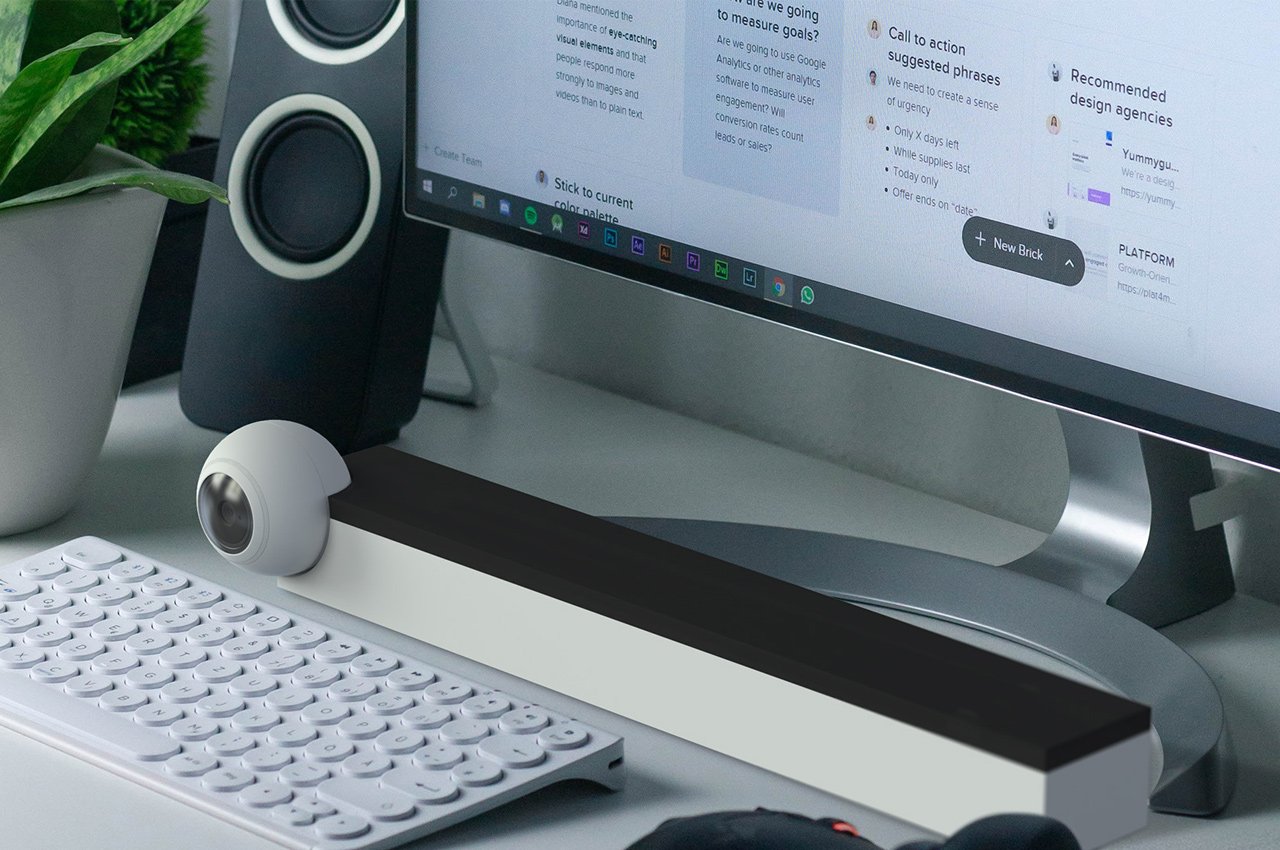 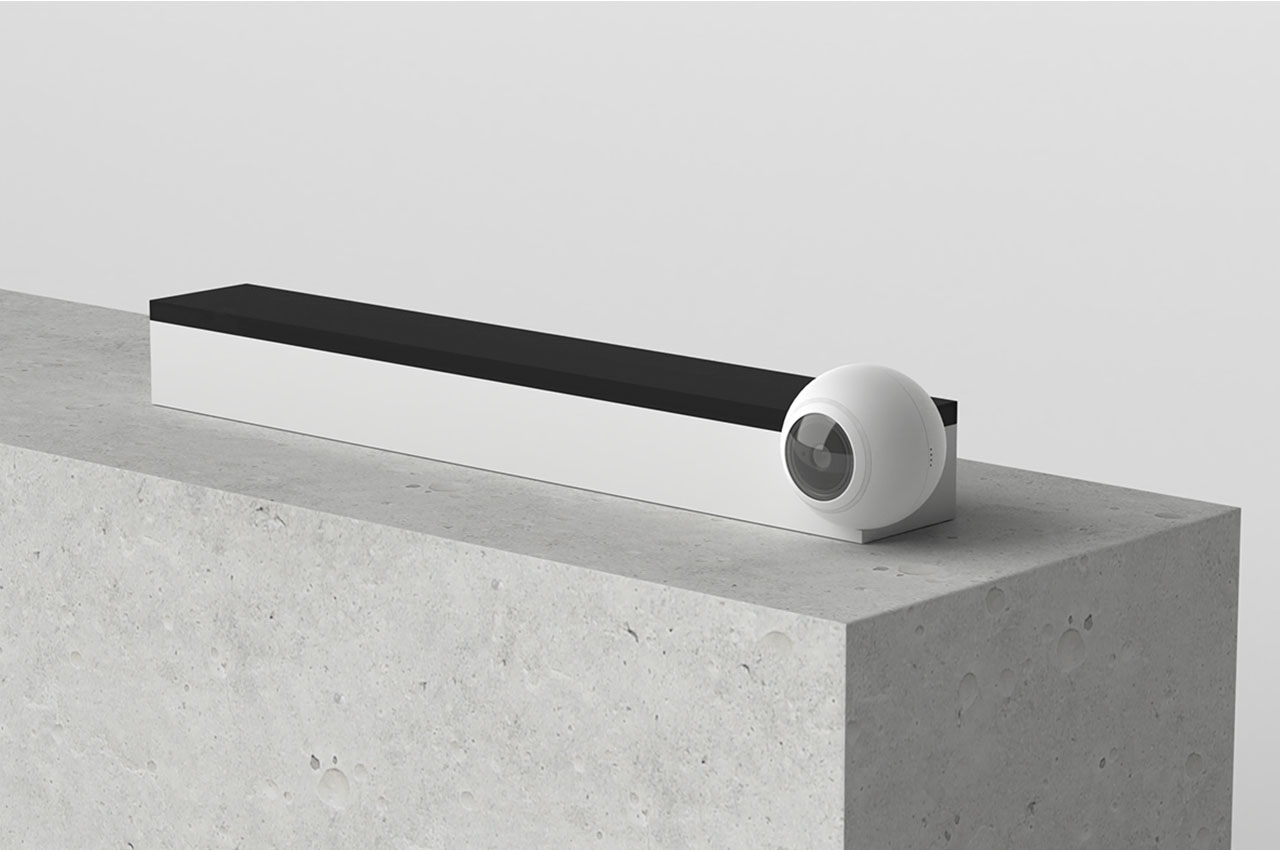 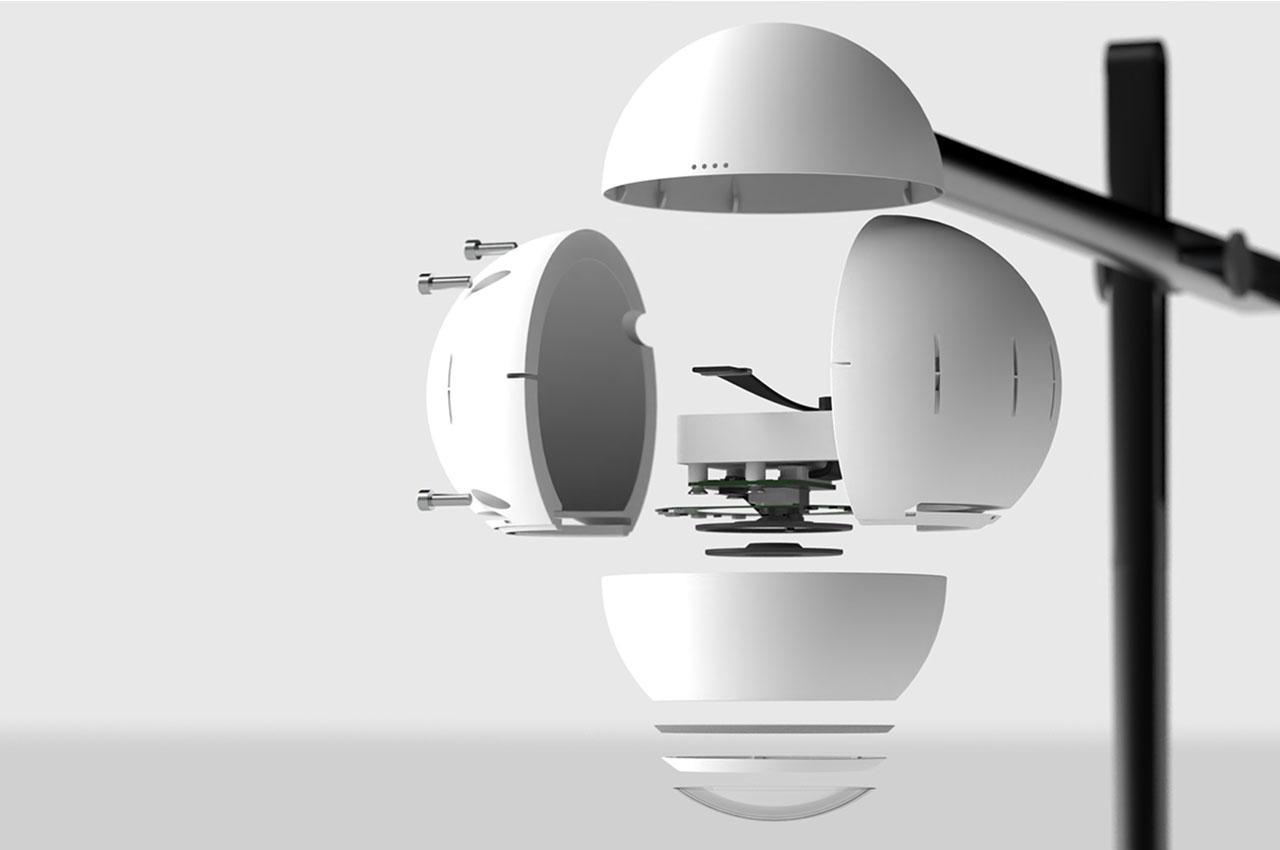 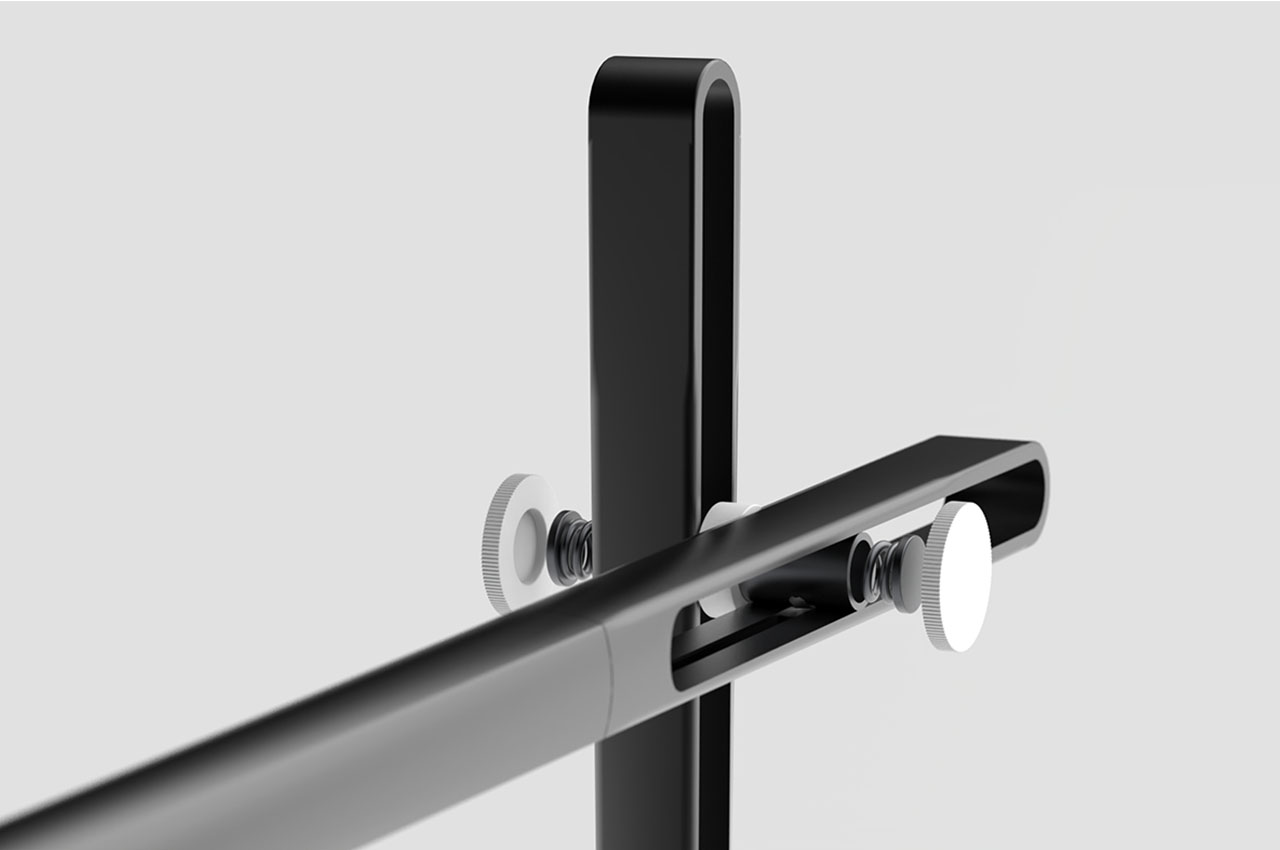 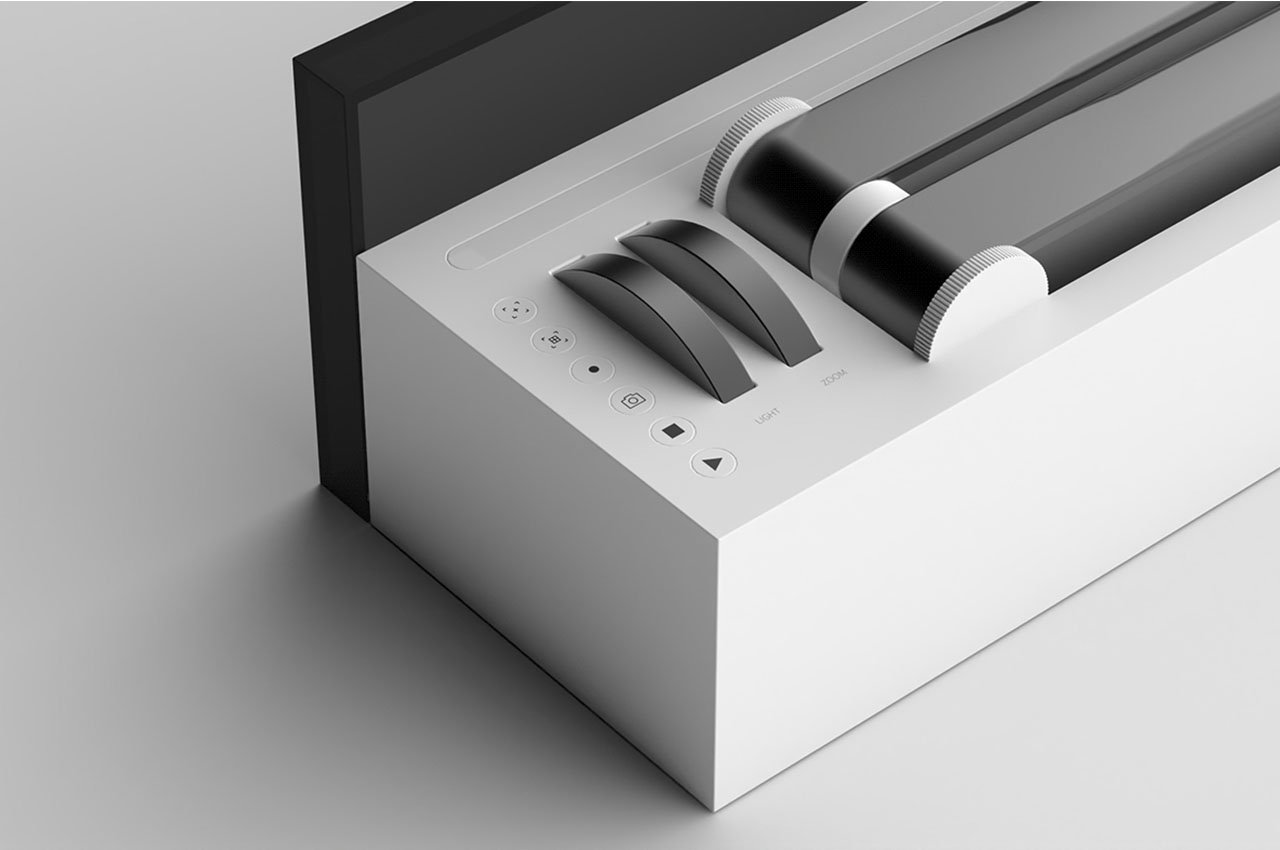 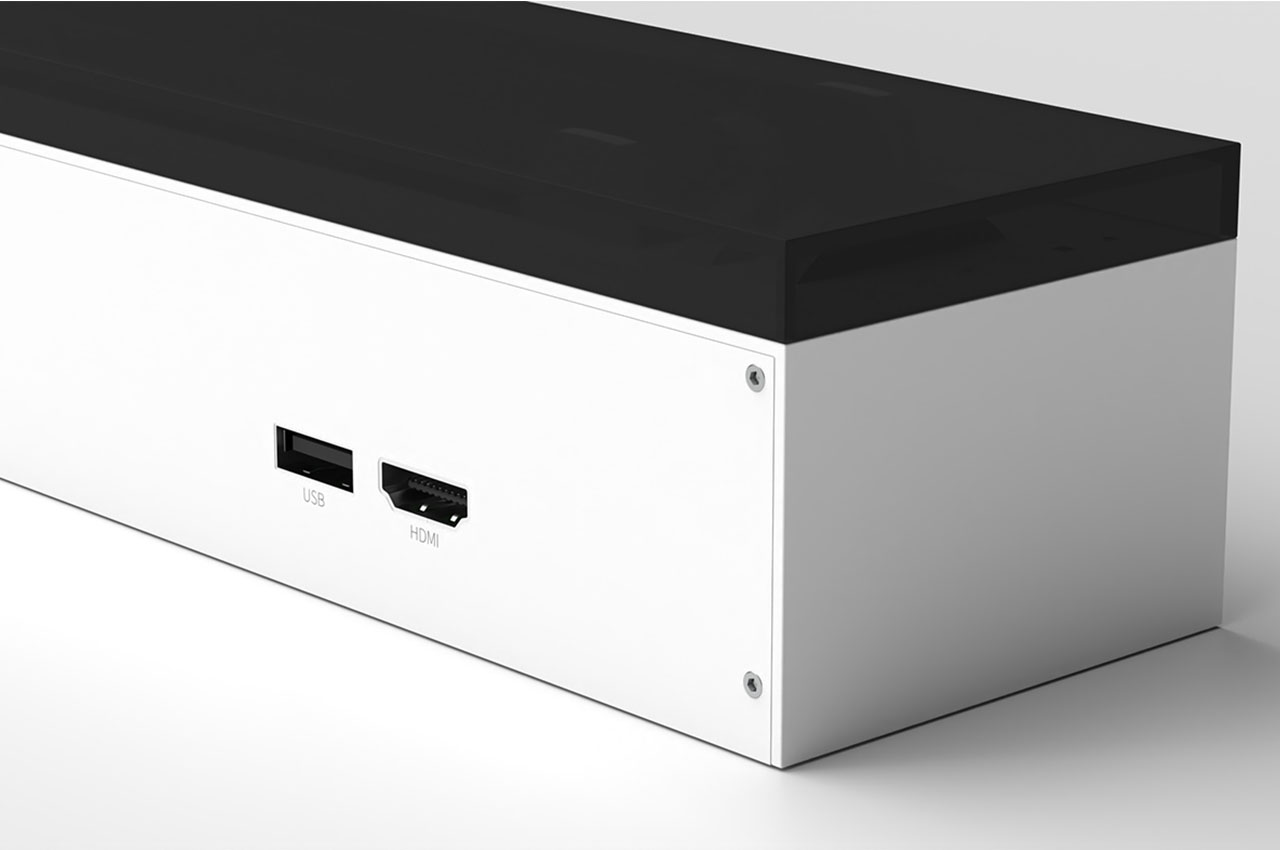 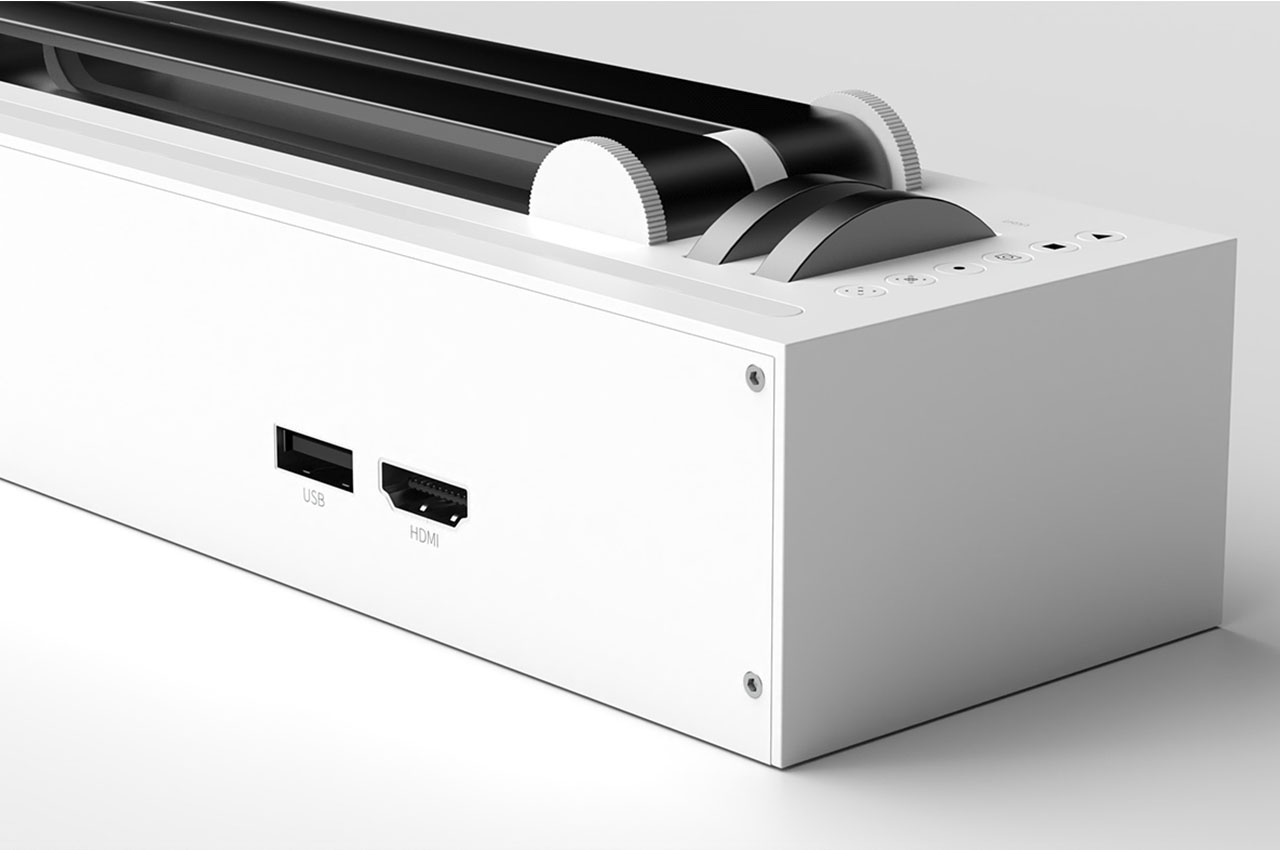 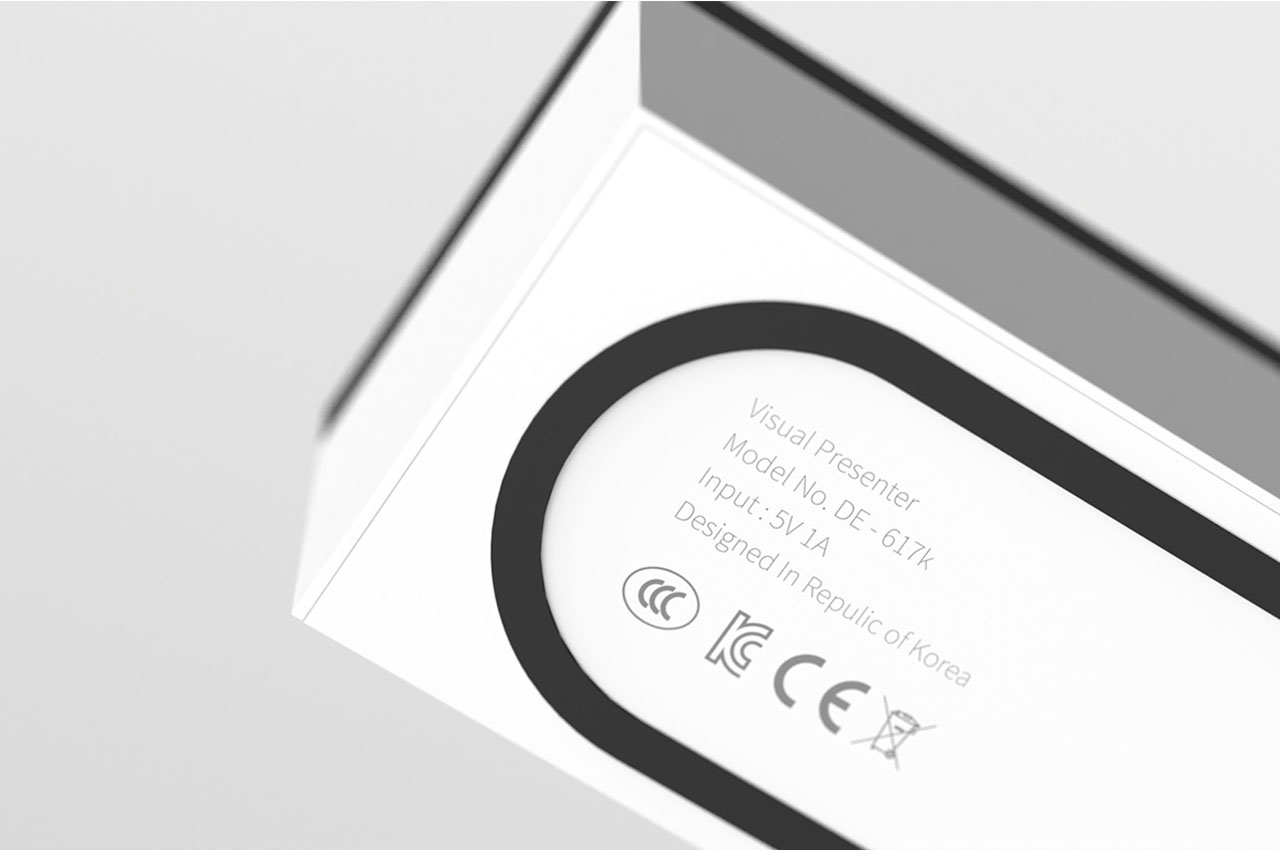 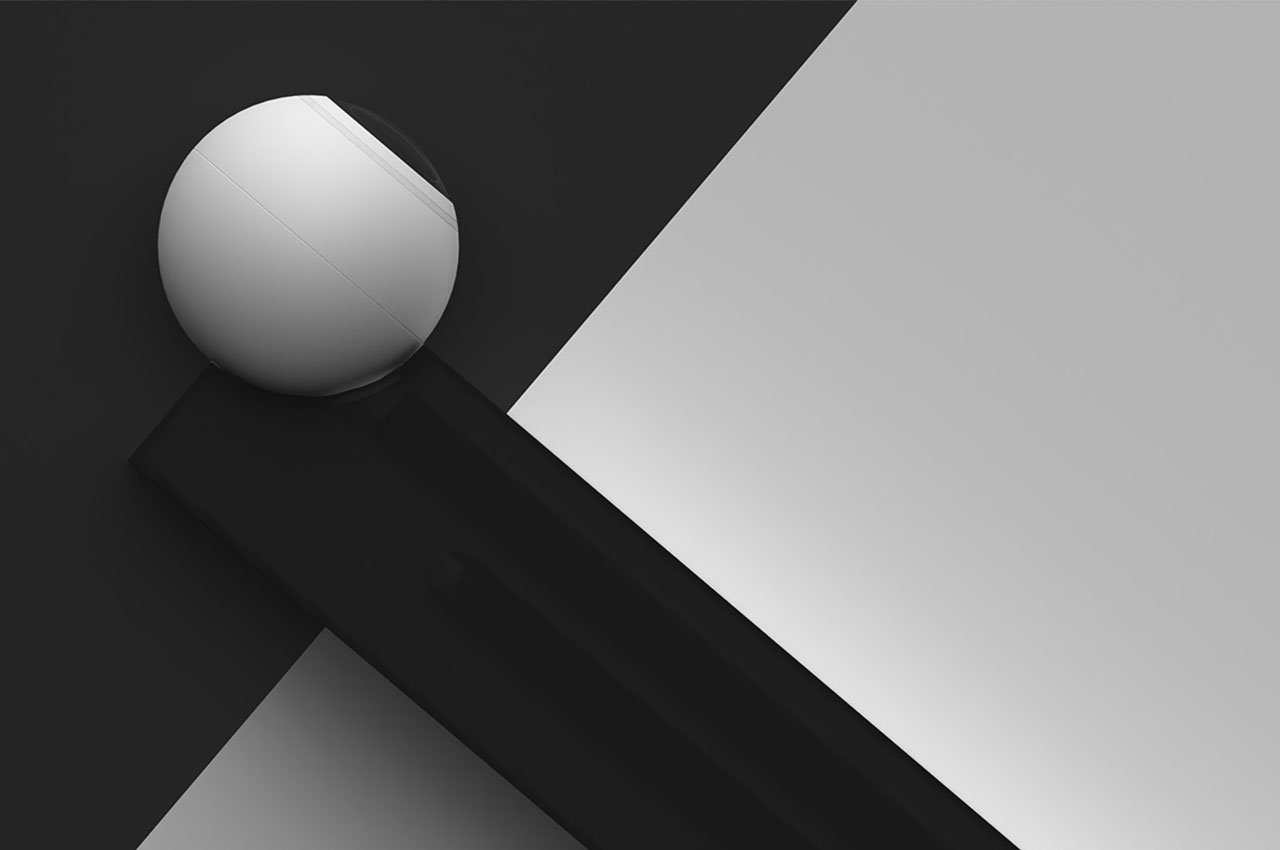 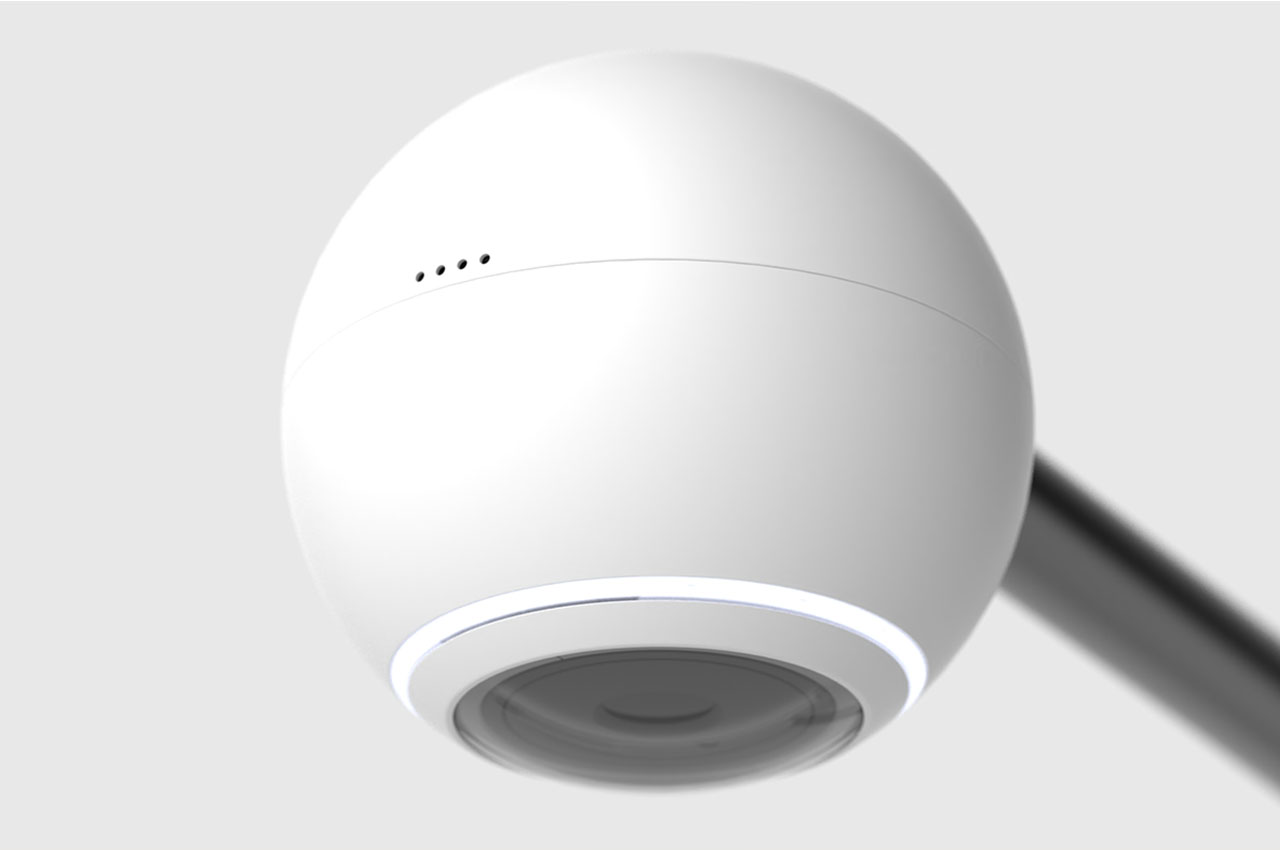 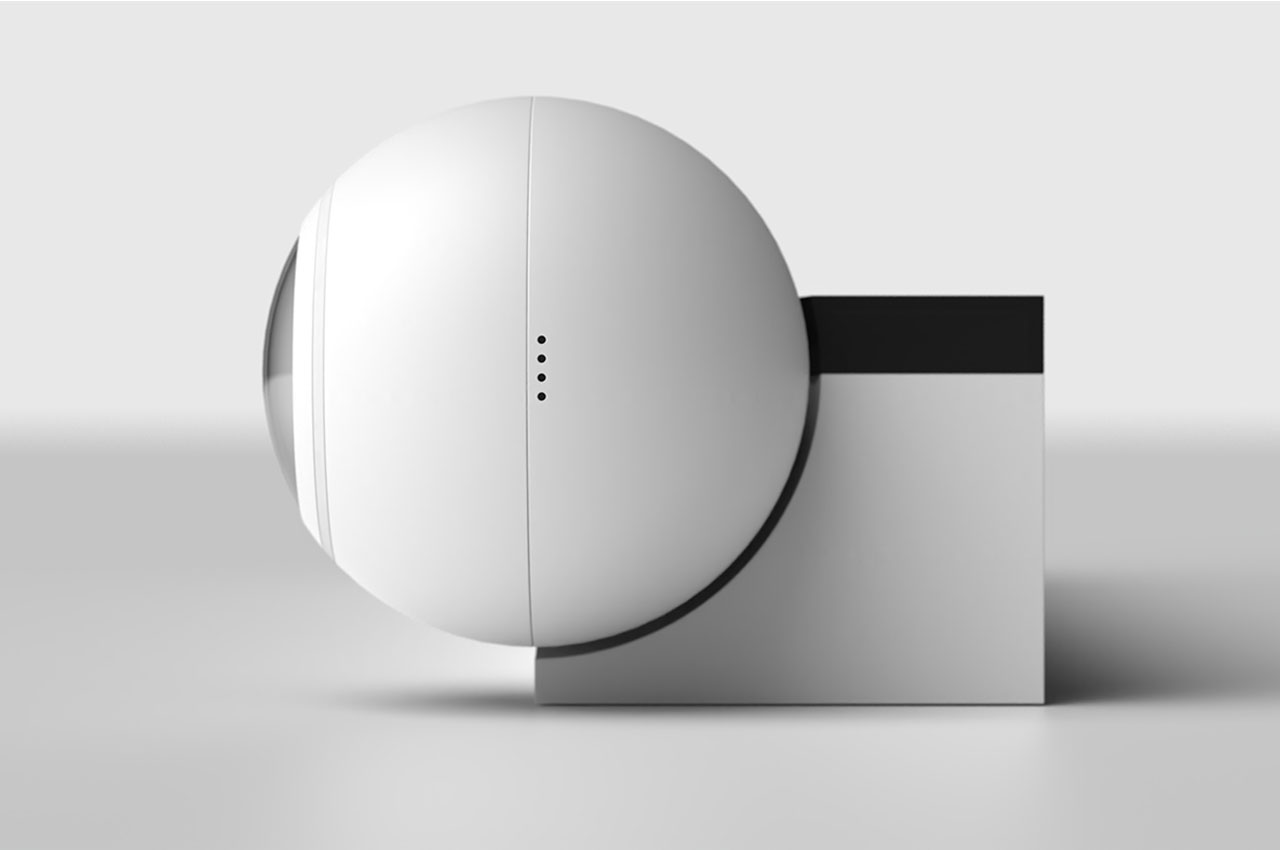 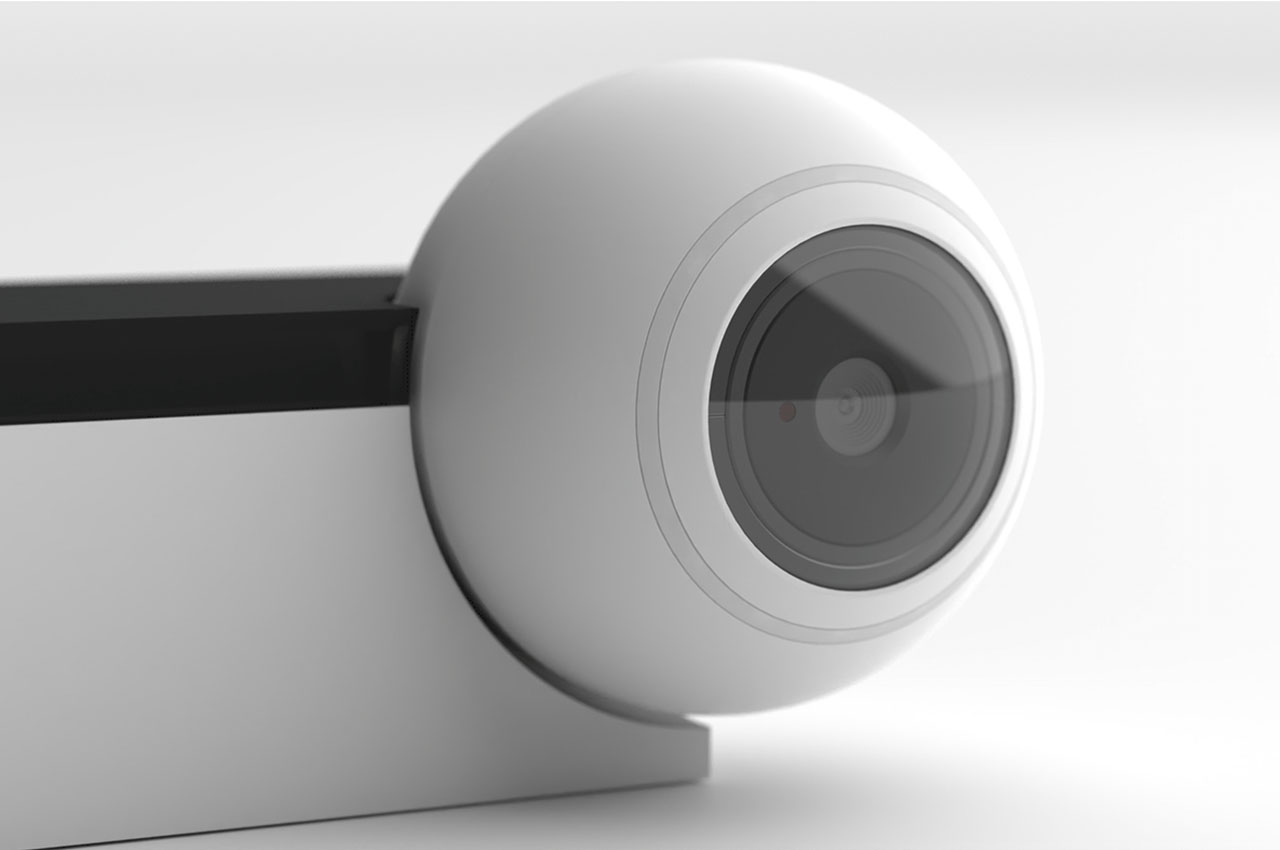 Unusual Inspiration for a Yacht

UPDATE – The 20% Discount Code Inside is valid only for 2 weeks! Whether in the kitchen or on the desktop, orienting your iPad upright…