While the world is stressing over the carbon emissions of fuel-powered vehicles, the freight trucking industry remains neglected compared to two and four-wheelers. Renowned French manufacturer Gaussin known for its all-electric shifters is set to revolutionize the trucking industry with its upcoming skateboard platform for class 8 tractors and straight trucks ranging from 18 tons to 44 tons. The intelligent drive system will come in two different versions promising sustainable cruising minus the harmful emissions. The hydrogen-powered setup for long-distance transportation requirements or the electric-powered design for shorter distance transportation is the two different versions.

This versatile system means that truckers can go 500 miles on a single charge with the hydrogen-powered configuration and make a quick pit stop of 20 minutes when the power is about to run out. The all-electric configuration will offer a range of 180 miles on a single charge, with the option to swap the battery instantly. The new chassis is ultra-lightweight, with it being 400 kg lighter than the traditional chassis currently on the freight trucks. Depending on the client’s needs, the platform comes in varied lengths, height, and axle configurations to cater to the demands of the market. It will even have the option for autonomous driving, courtesy of the open interface.

According to CEO Christophe Gaussin, “With this hydrogen and electric skateboard, a world premiere, Gaussin reaffirms its pioneering role in the ecological transition and the development of low-carbon mobility solutions.” Given the future-forward motives driven by clean transportation initiatives of the company, another French company has already asked Gaussin to develop three different types of hydrogen-powered lorries for upcycling excavated soil from urban sites. These include 10×4 70-ton tipper vehicles (for on-site transport) operational for 10 hours on a single charge, cabin-less purported self-driving 10×4 tipper capable of hauling 25 percent more payload, and 4×2 44-ton electric-powered tractors for road transport. Gaussin said on its official website, “This first contract for Gaussin’s modular hydrogen and electric ‘skateboard’ and its version for public works carriers and tractors comes less than a month after the official presentation of this revolutionary vehicle.” The first batch of trucks is expected to arrive in 2022, and we look forward to seeing them in motion. 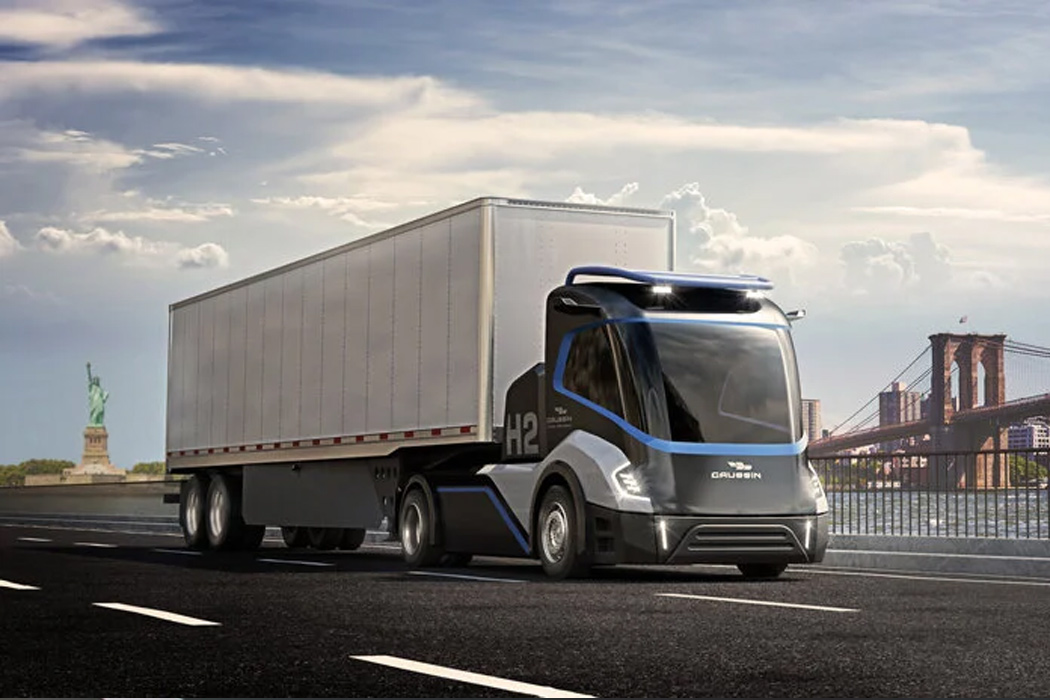 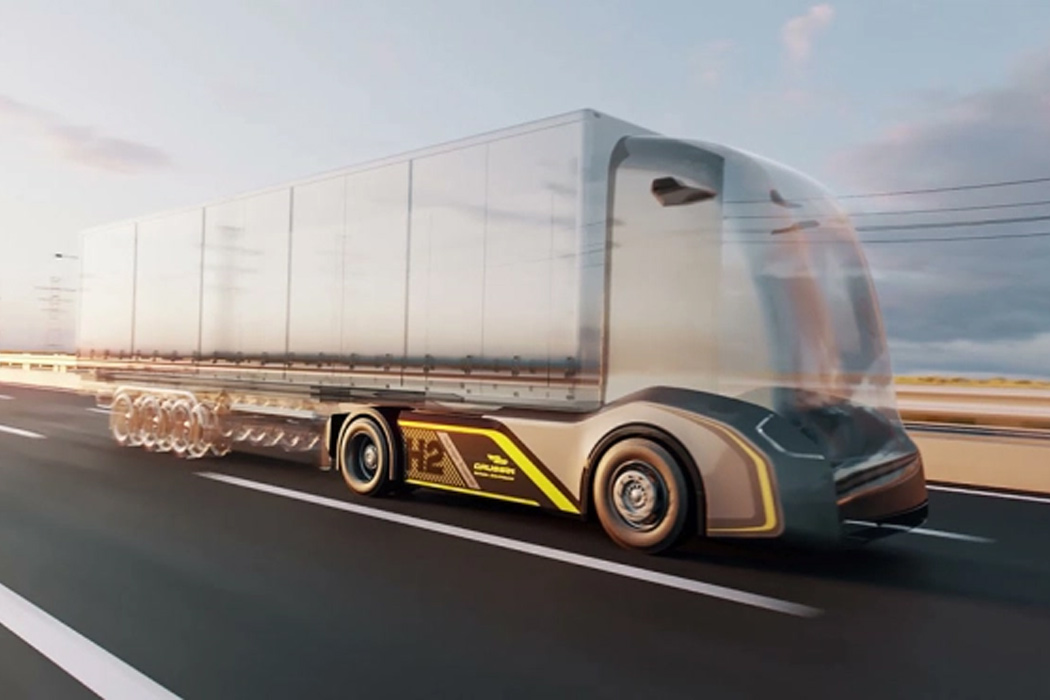 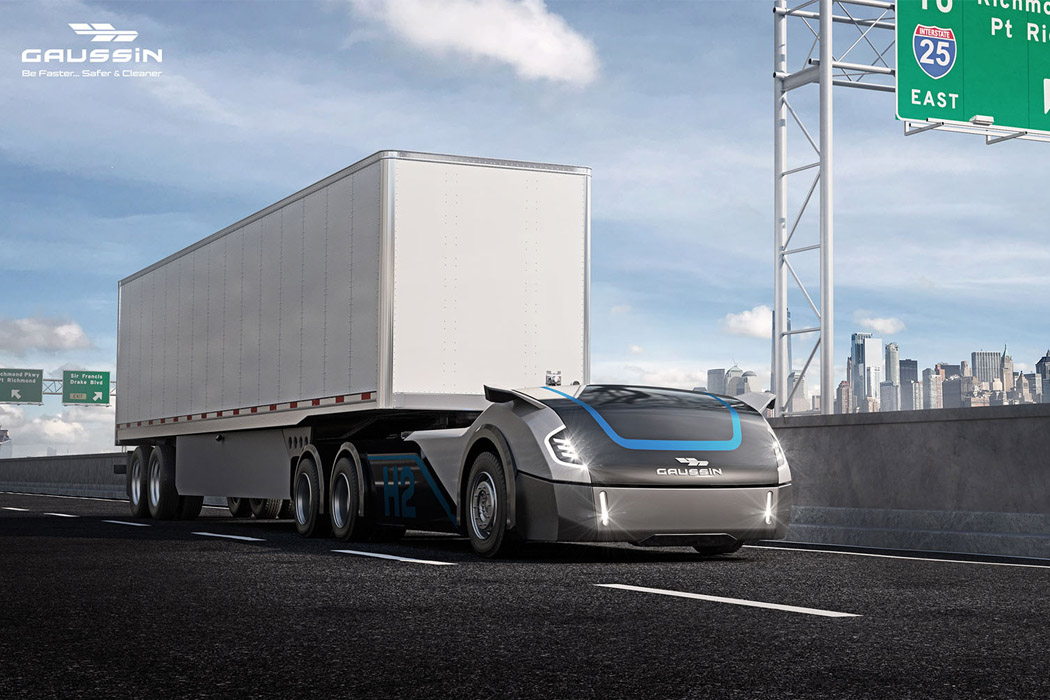 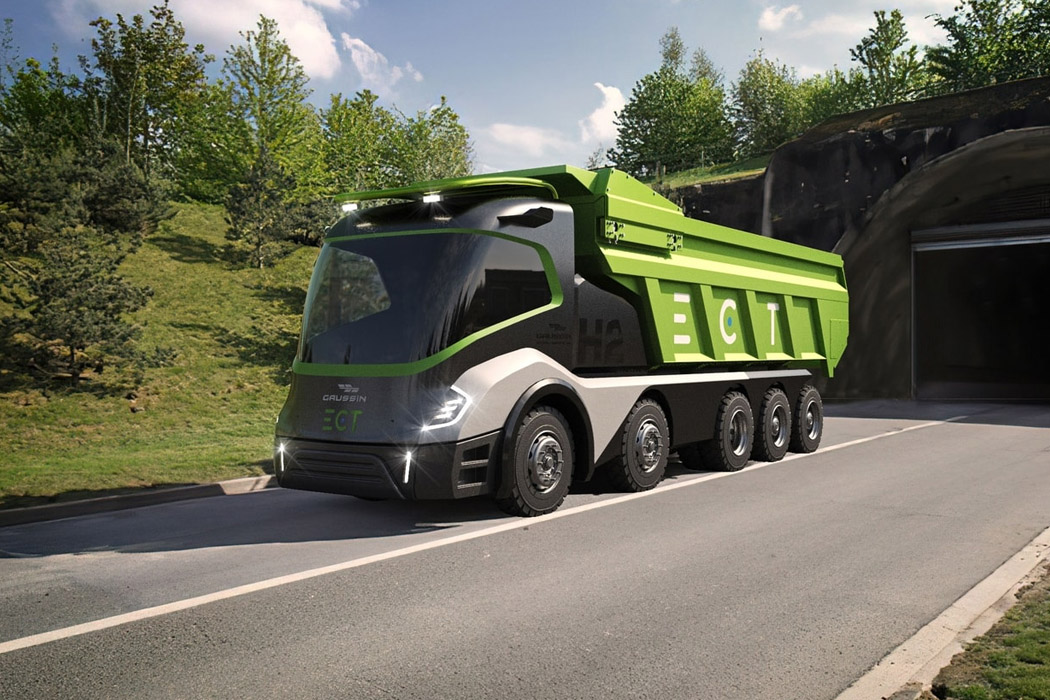 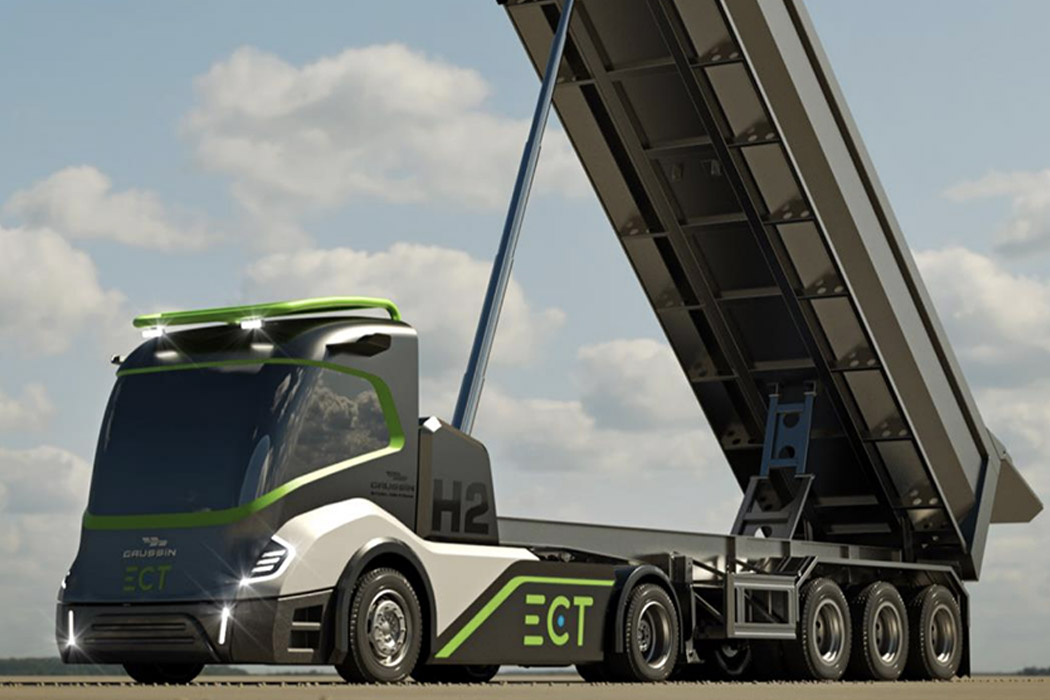 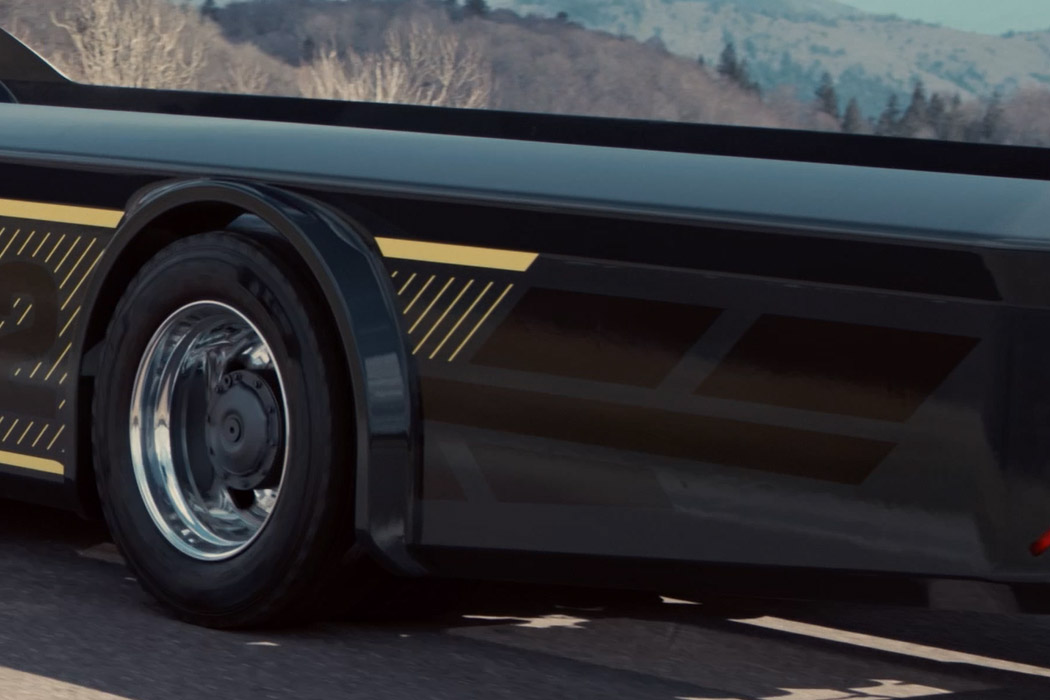 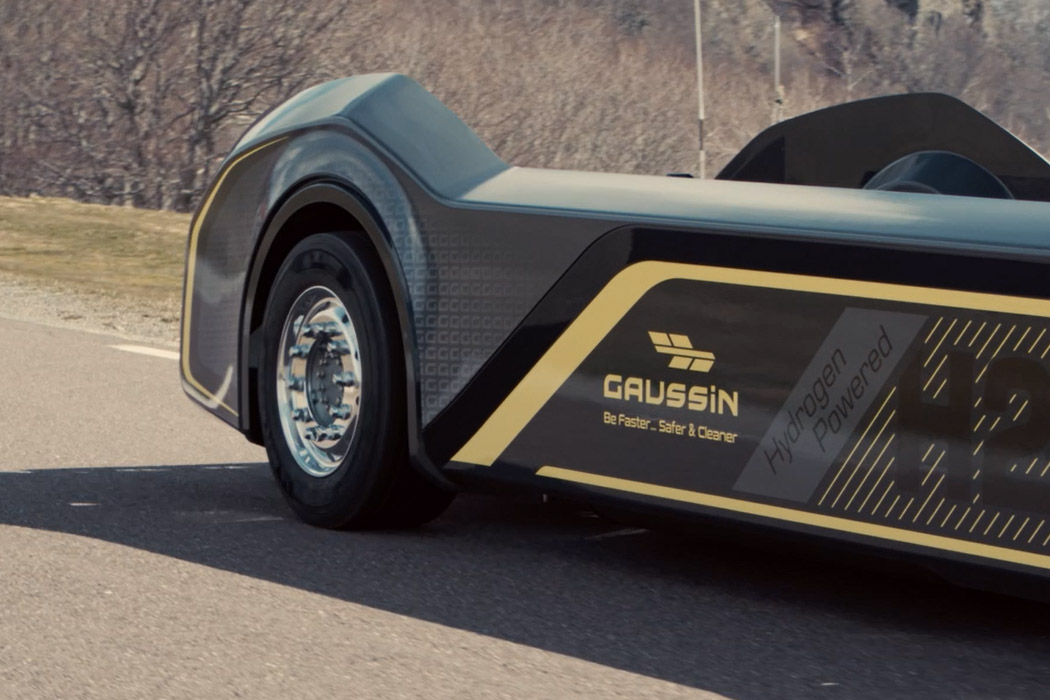 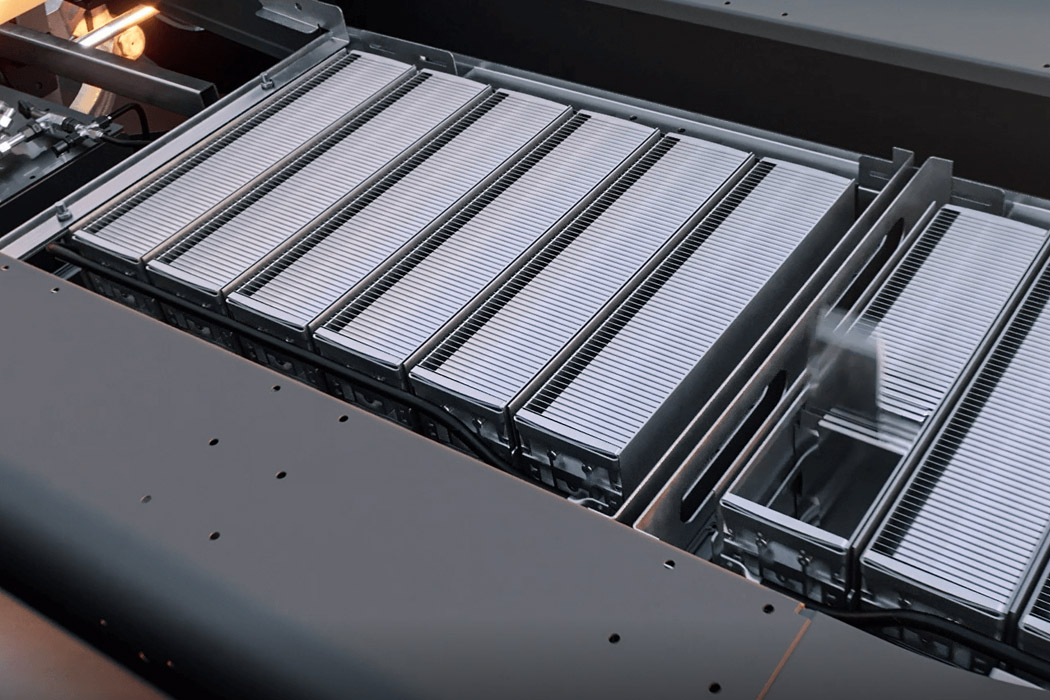 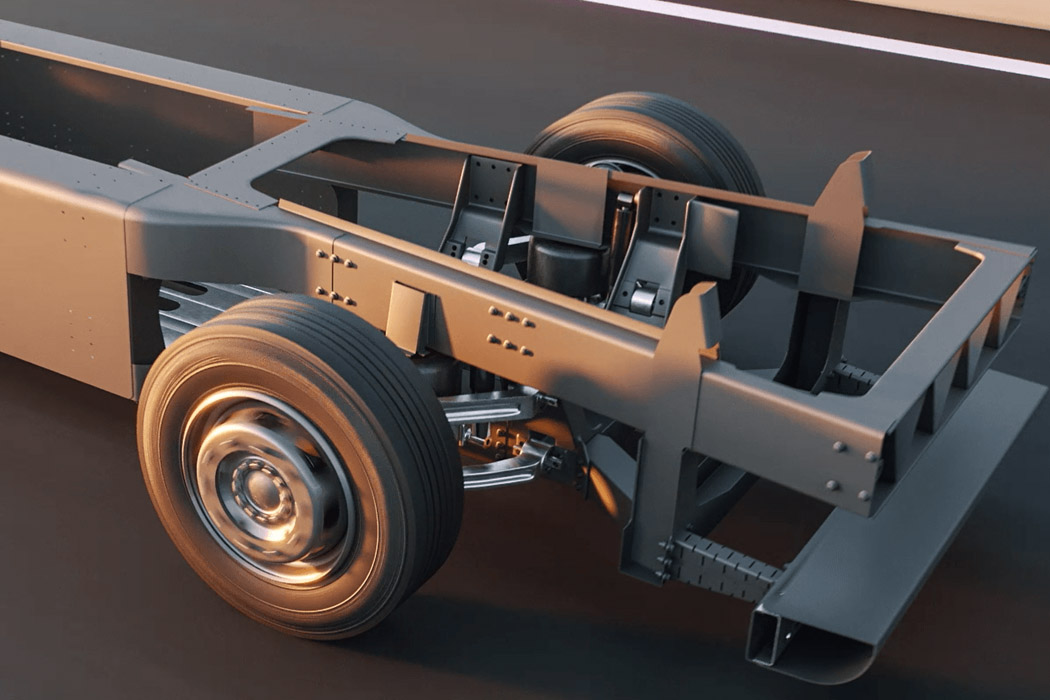 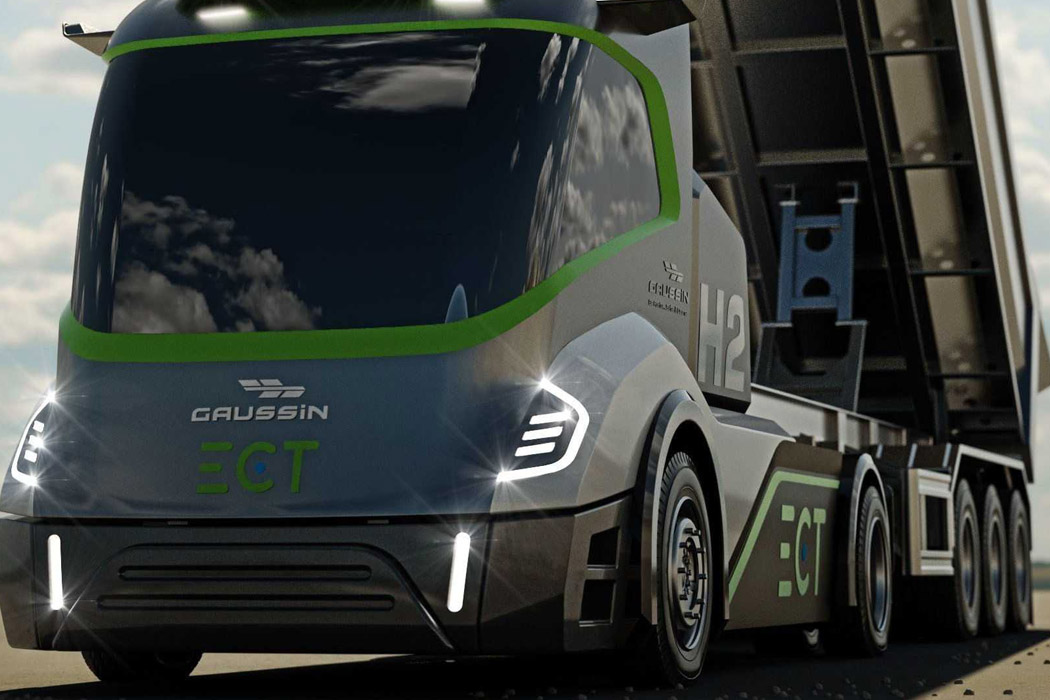 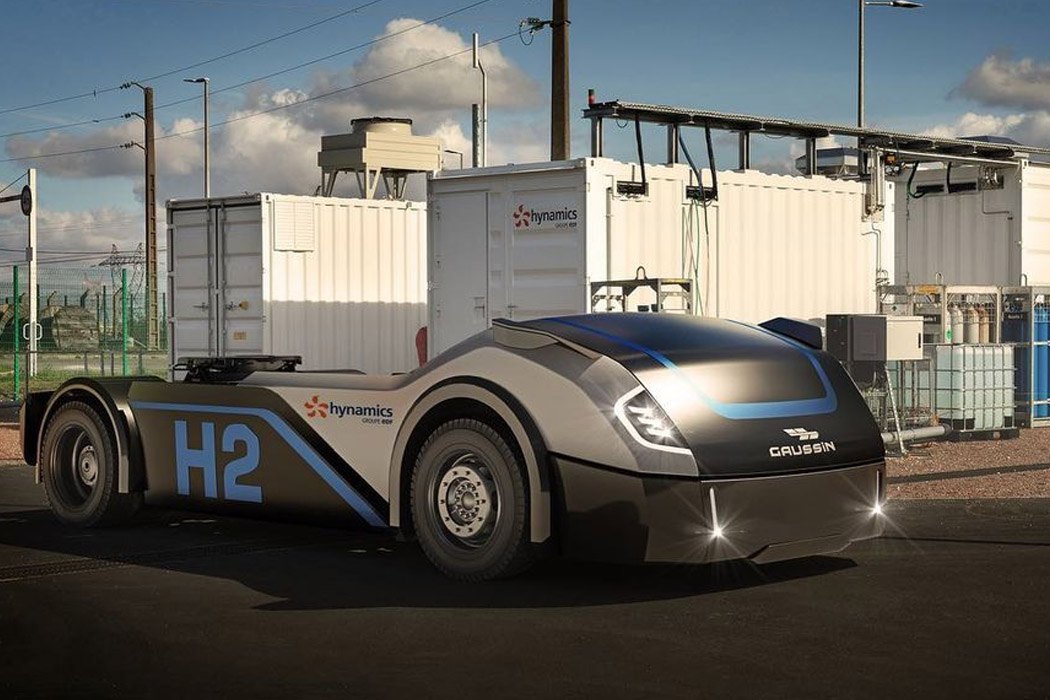 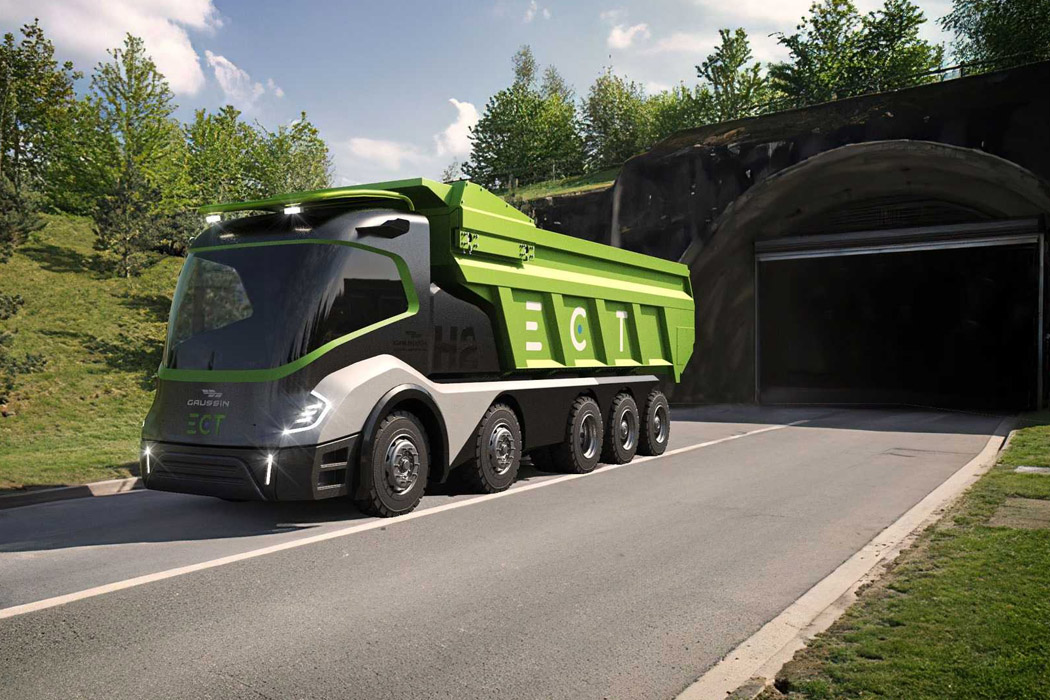 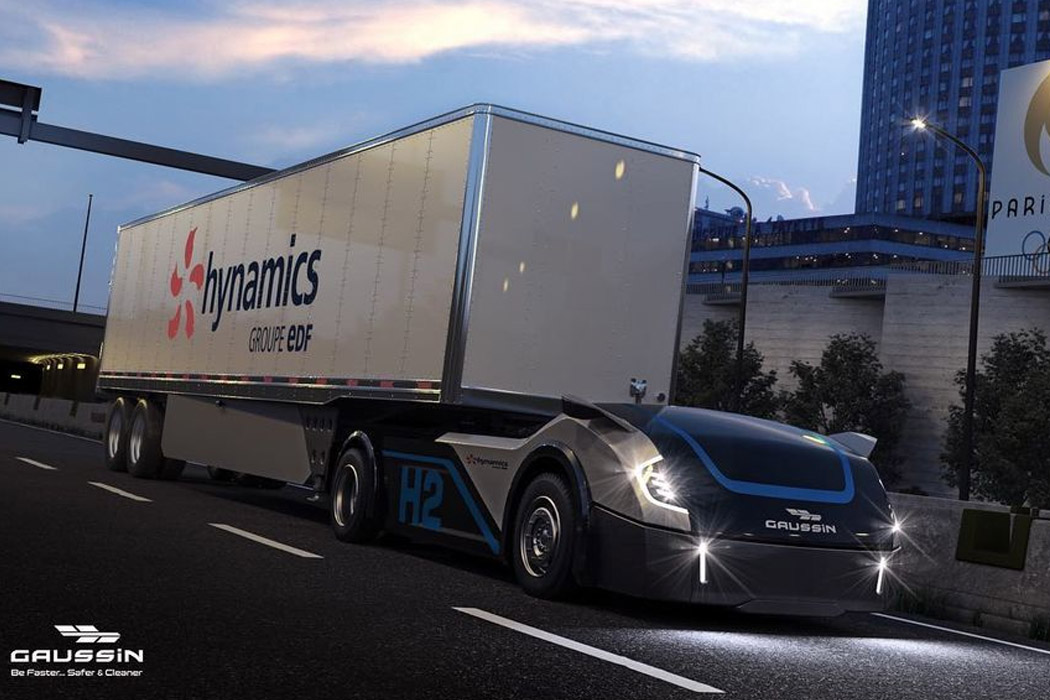 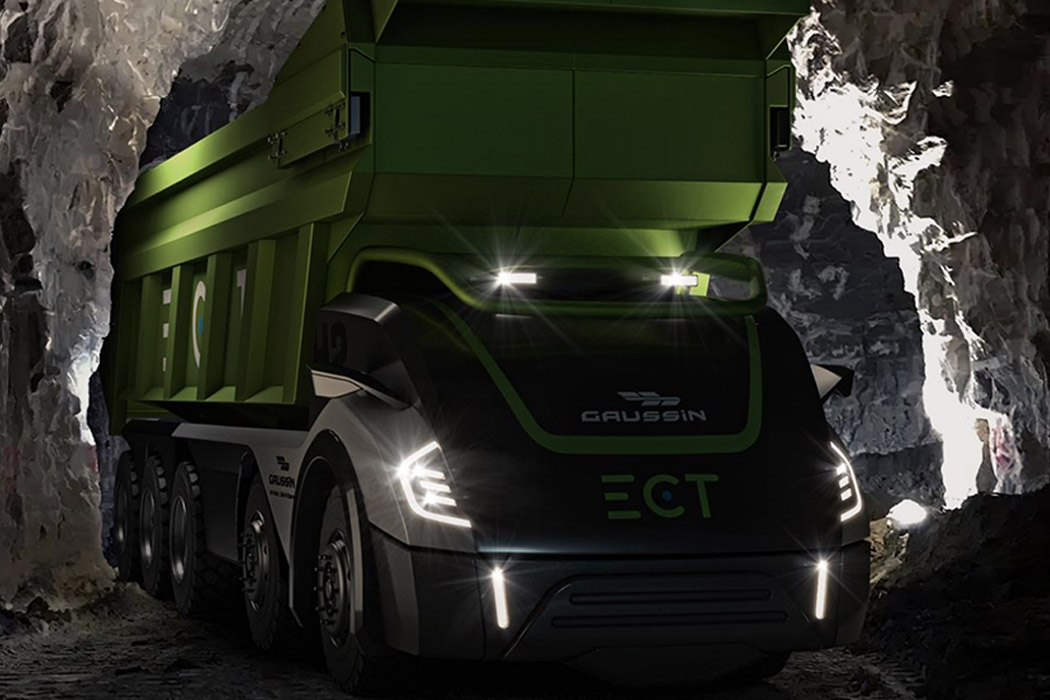 The VW RESeT is named after its goal: to be your perfect place to reset from the daily grind! With RESeT, driving isn’t a drag,…

I am still coming to grips with cloud computing and storing all my data online, however this seems to be the direction the tech-world is…

It’s hard not to compare Eduardo Galvani’s Nimbus concept to the iconic VW bus, but one look and you know it’s been designed to go…