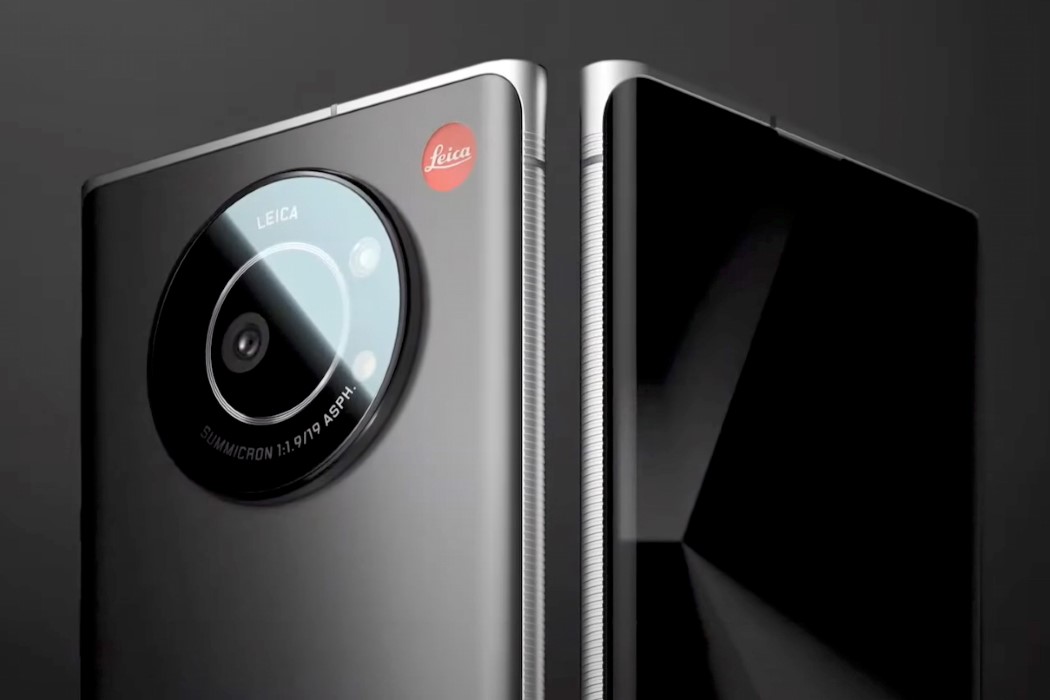 The Leica Leitz Phone 1’s camera comes with a massive 1-inch sensor. In fact, it’s so comparable to a DSLR, the phone comes with its own camera lens-cap.

Earlier today, Leica announced its first-ever smartphone, the Leitz Phone 1, centered around its revolutionary camera tech. Announced at a virtual press event in Tokyo, the phone sports a familiar clean design that we’ve come to expect with Leica. It houses a Snapdragon 888 processor on the inside, and sports a 20MP primary camera with a massive 1-inch sensor (the largest for any smartphone). To complement the powerful camera, Leica even ships a magnetic lens-cap that lets you conceal it, for protective + privacy reasons. 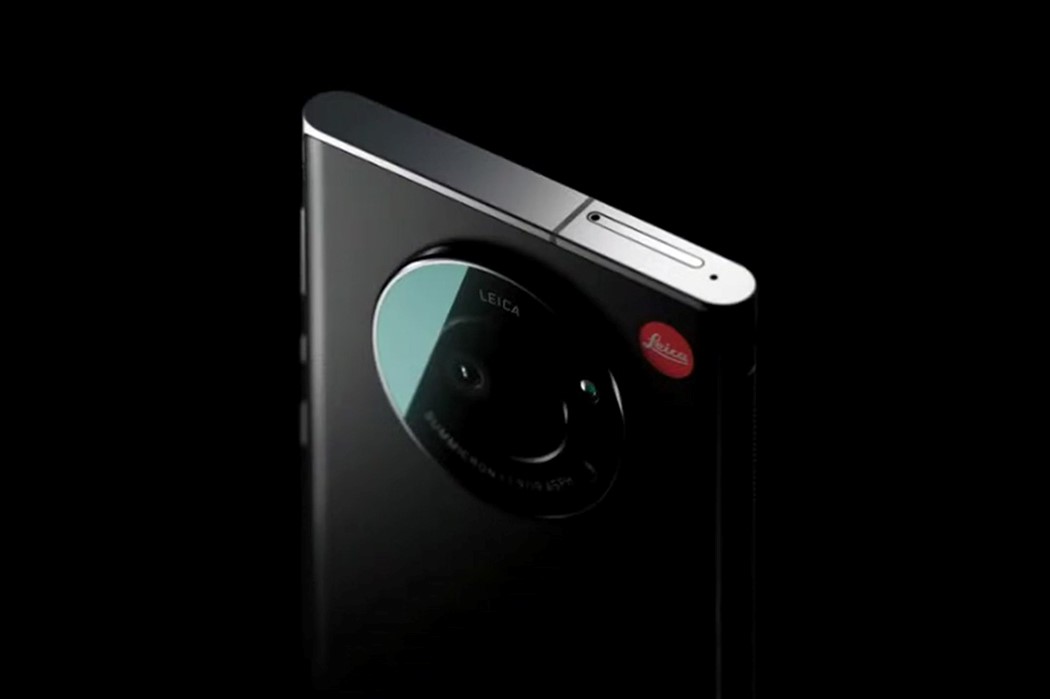 On the front, the phone sports a large 6.6-inch OLED display with a scalable 240Hz refresh rate (a camera is only as good as its viewfinder, no?) The display even houses a hole-punch selfie-camera, logging in at 12.6MP. Other specs include the Snapdragon 888 processor with 12GB RAM and 256GB of storage, along with an impressive 5,000mAh battery so you could shoot all day long and not worry about depleting your phone’s energy. 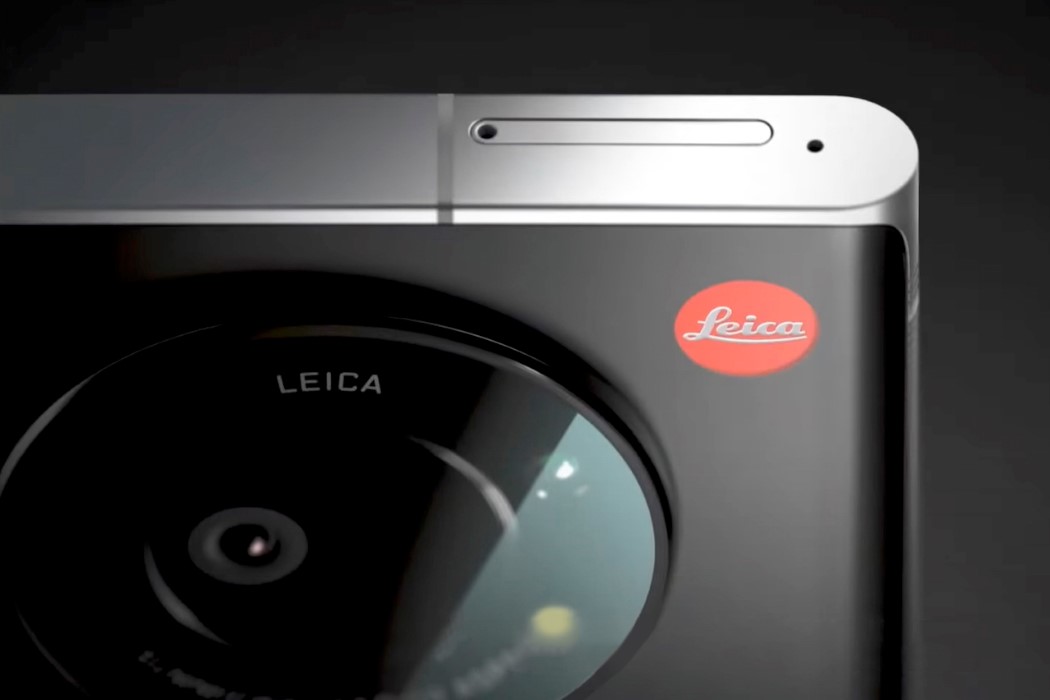 While the smartphone market is pretty saturated at this point (with some companies like Samsung releasing more than 20 different smartphones in a given year), the Leitz Phone 1 at least looks really refreshing. That matte black back is a beautiful contrast to the glitzy and glossy smartphones of today, and there’s definitely a lot of praise for that grippy textured-metal frame, that isn’t just great to look at, it’s wonderfully tactile too. Lastly, that Leica logo on the top-right corner is just perfectly executed, tying in with how the German company brands its cameras. The Leitz Phone 1 is currently just limited to Japan, and will be exclusively sold by Softbank. It isn’t cheap, with a price tag of 187,920 Japanese Yen (or $1703 USD)… but then again, the Leica brand-name doesn’t come cheap either. 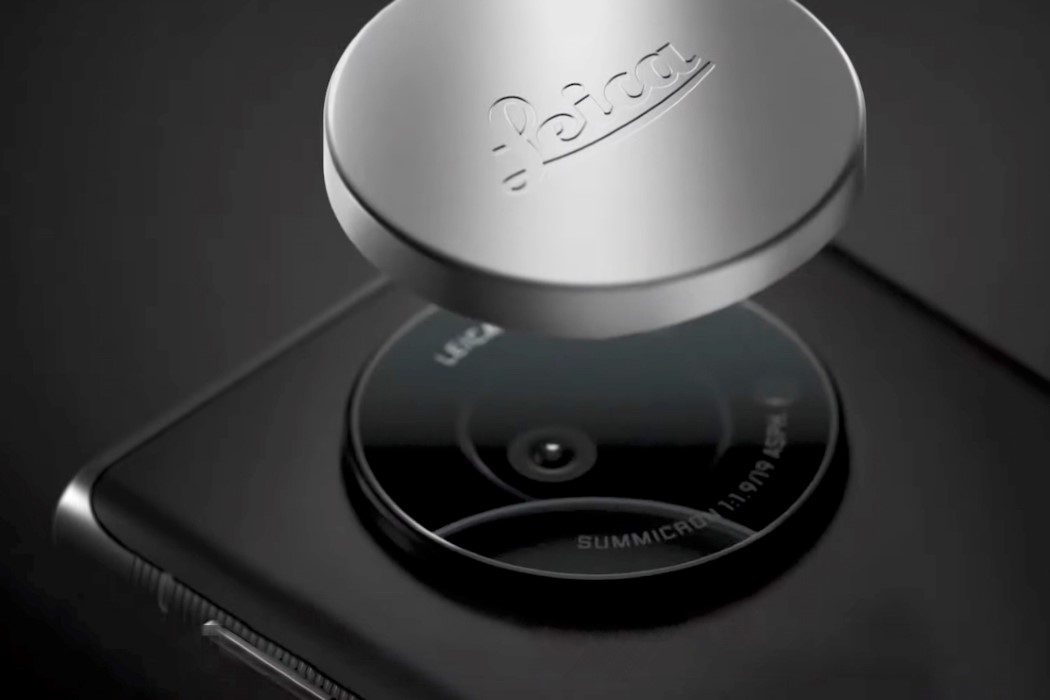 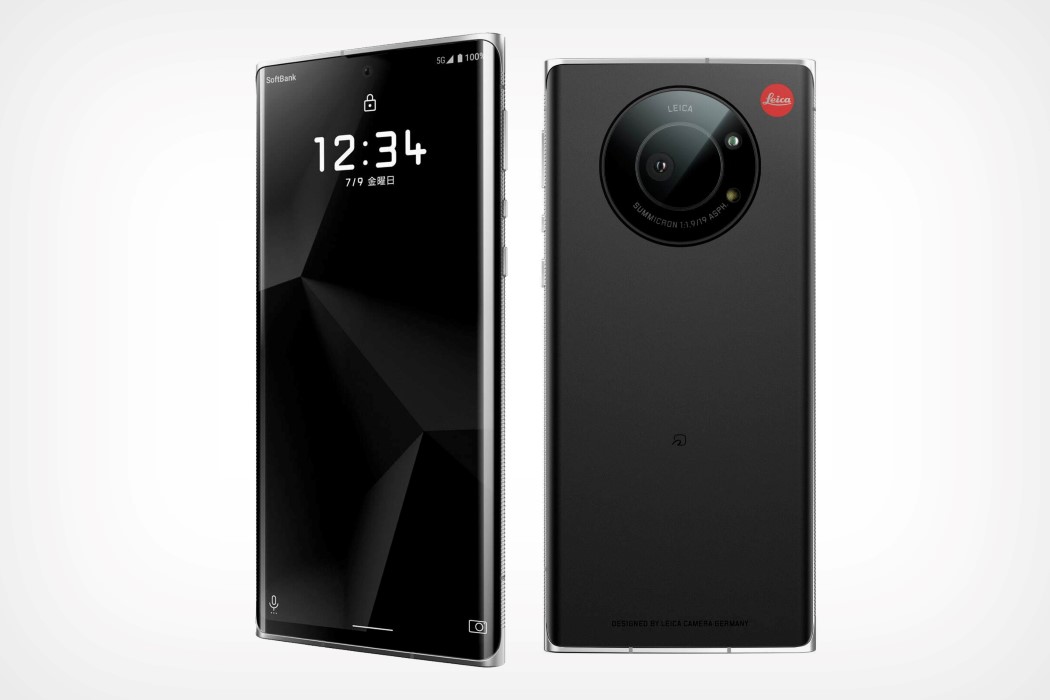 How do you get an entire city, no, an entire country to talk about design? To learn how it evolved from art, culture, and an…

This mouse comes with its own “Undo” button because everyone deserves second chances!

I could really use a Ctrl + Z button in real life, but this mouse gives me the next best thing. Meet the ‘Oops’ mouse,…

The word kitchen is derived from fireplace, where people sat chatting around a bonfire. This fireplace, used to be everyone’s kitchen, was a communication center…

Rollable TVs try to get out of your way when you don’t need them, but this TV really wants to make its presence felt no…