Think of action cameras, and the first name that instantly pops up is GoPro Hero. If you are obsessed with the nerdy action cams on the market, then DJI Osmo and Insta360 are the subsequent best bets for your crazy adventures or sporting activities. While dethroning GoPro is an arduous task – what if  Apple ever decided to make an action camera that actually resonates with the current userbase? The result will be an action cam that leverages Apple’s hardware and software prowess!

Since we are talking about an Apple action camera sometime in the future, it has got to have wireless charging for sure. Current GoPro versions use 16mm f/2.8 lens with 4K @60fps or 5K @30fps video shooting capabilities. Apple ActionCam needs to be better than that if we assume it’s going to arrive in 2022. Functionality-wise, Siri voice assistant support and Memoji options are a given. Antonio imagines the Apple action camera in striking military green, bubblegum pink, sea green, cool blue, and silver colors. So, would I want to have this thing in my backpack at all times? A definite yes! 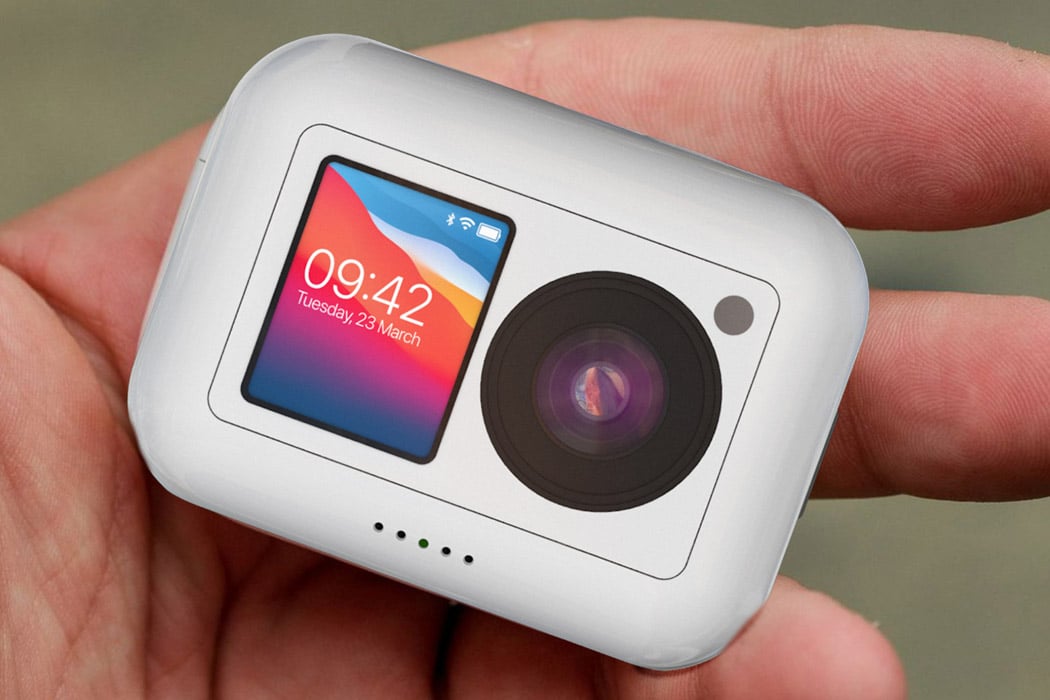 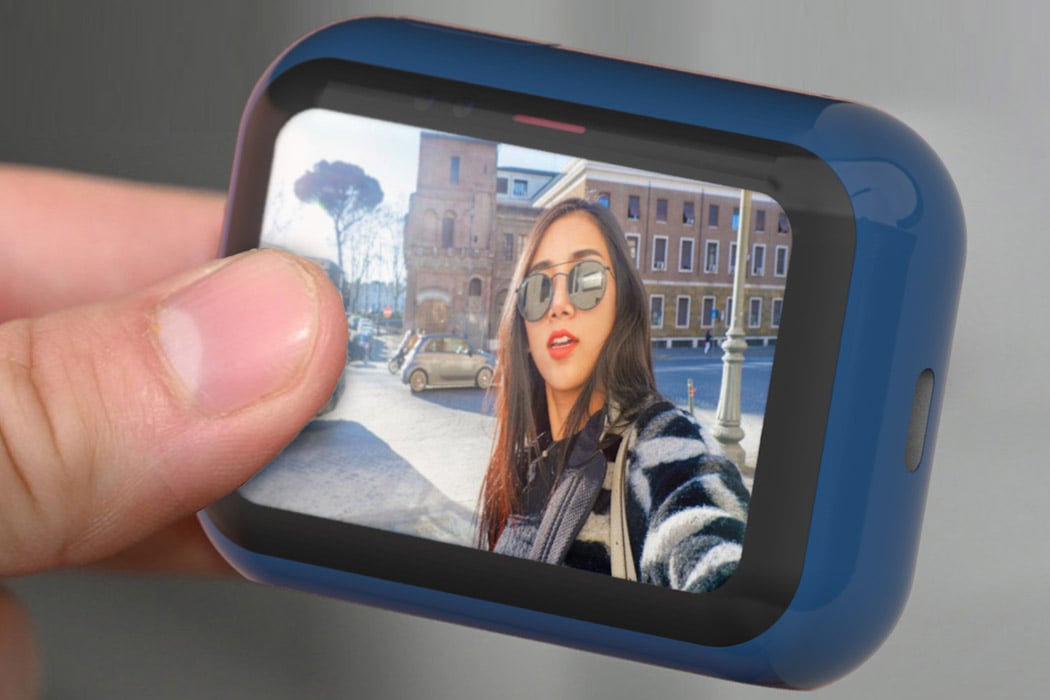 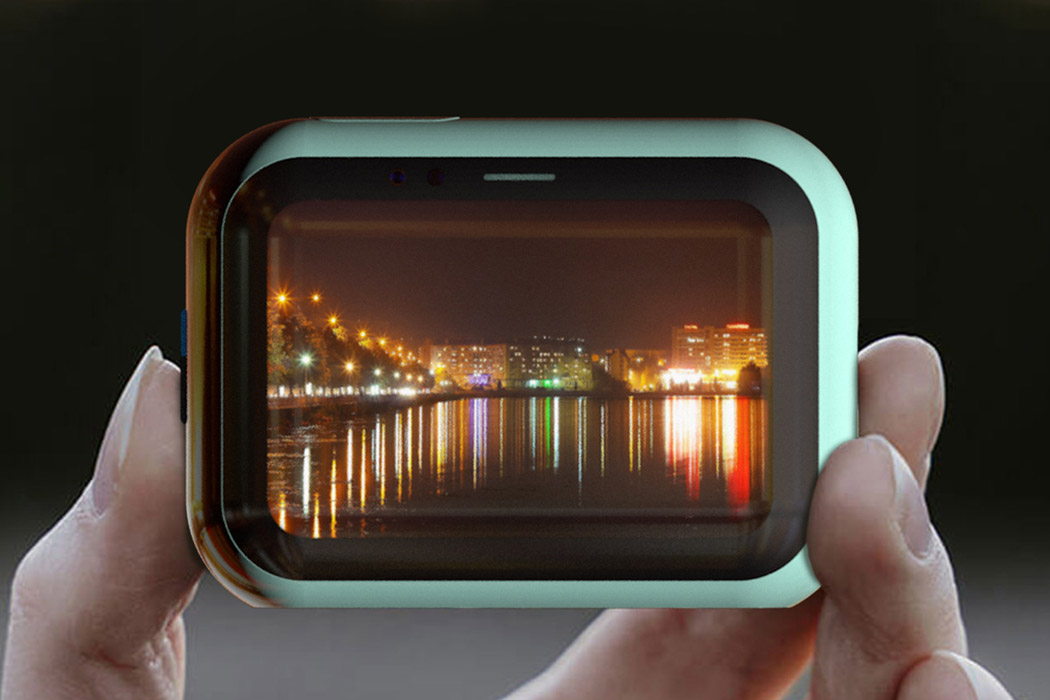 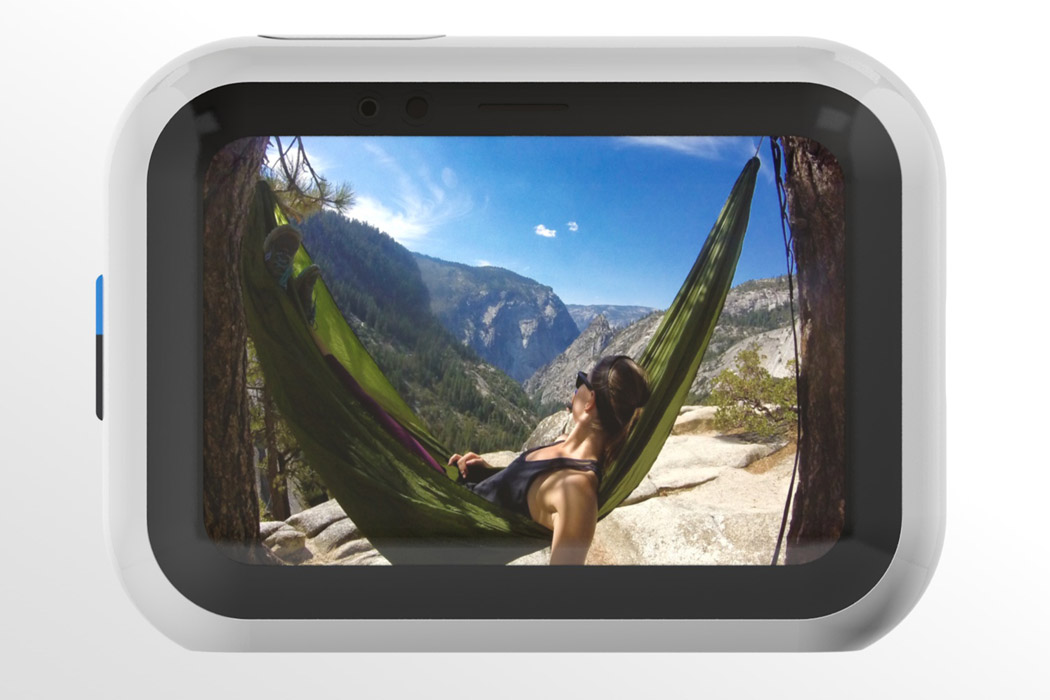 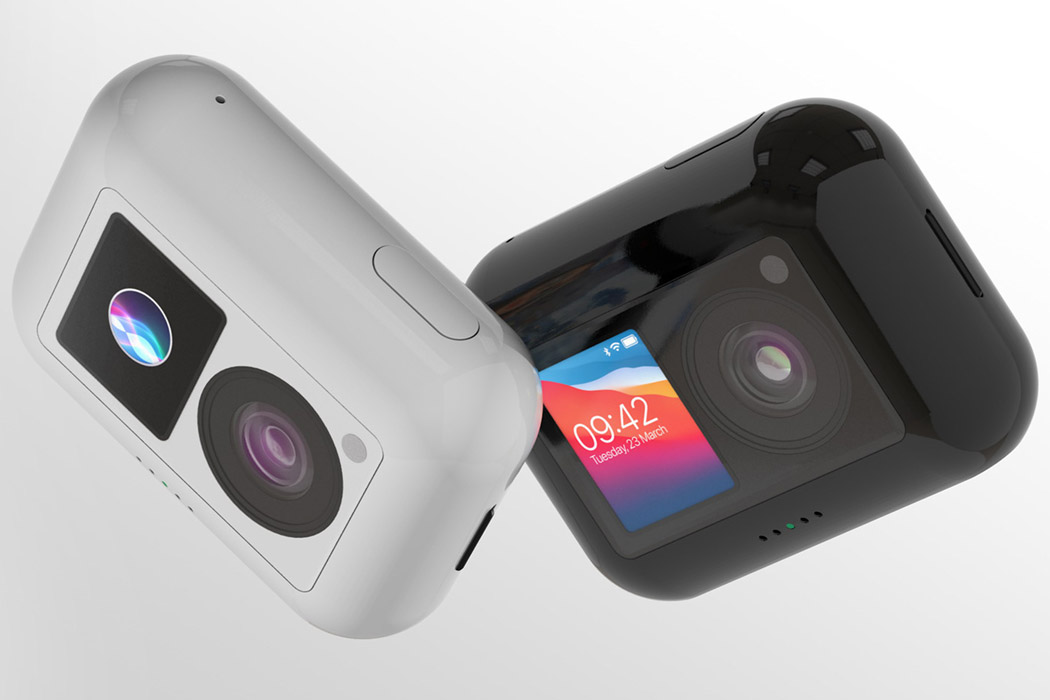 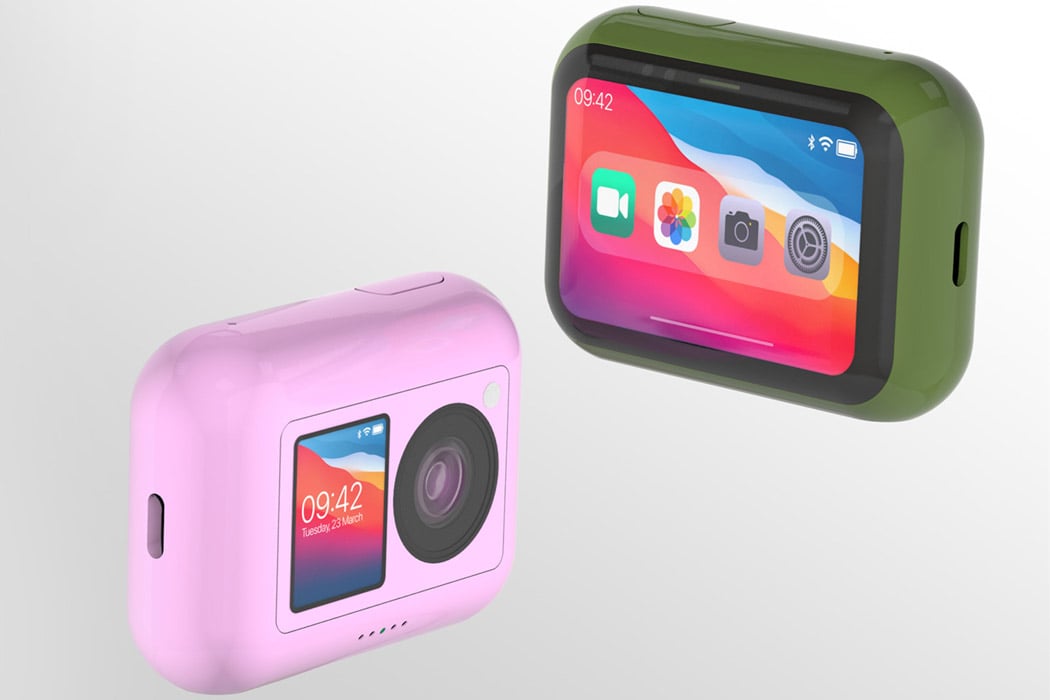 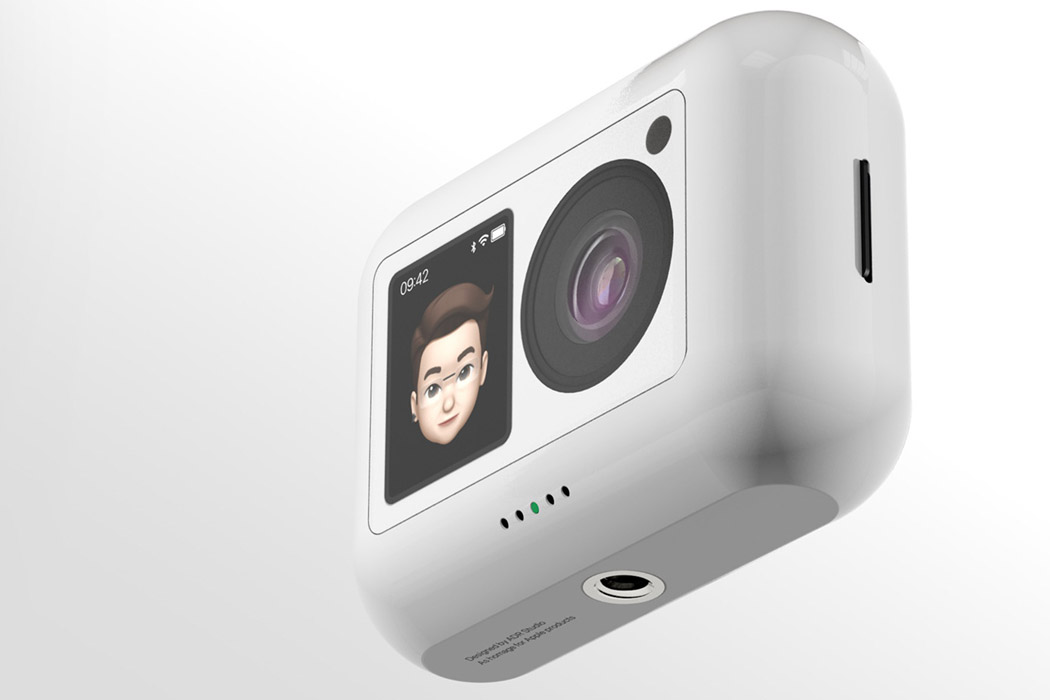 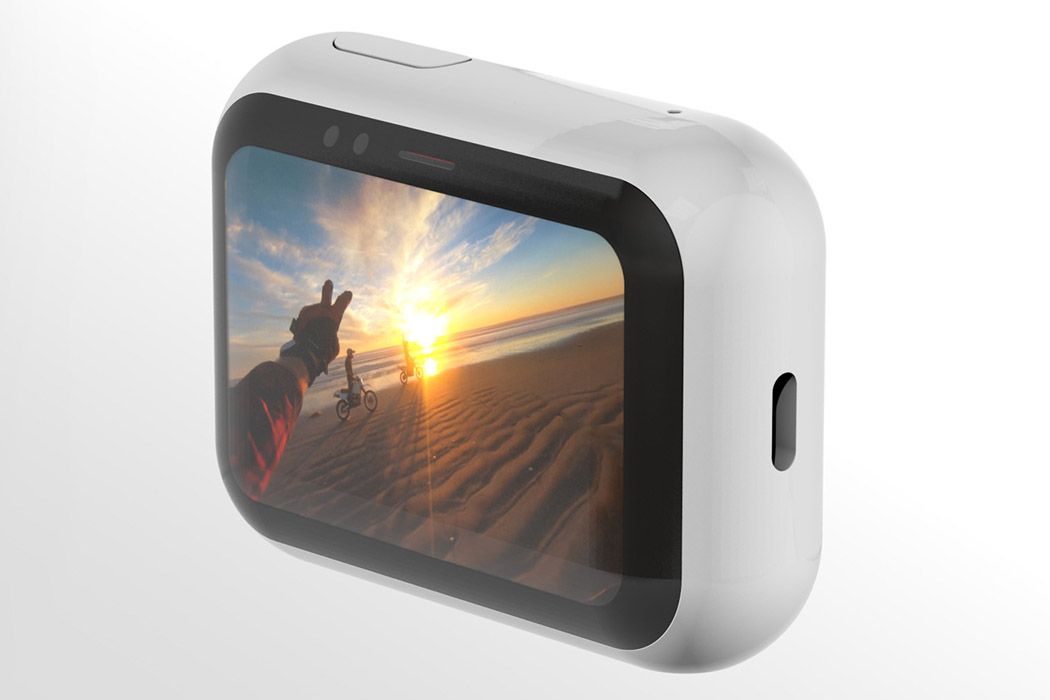 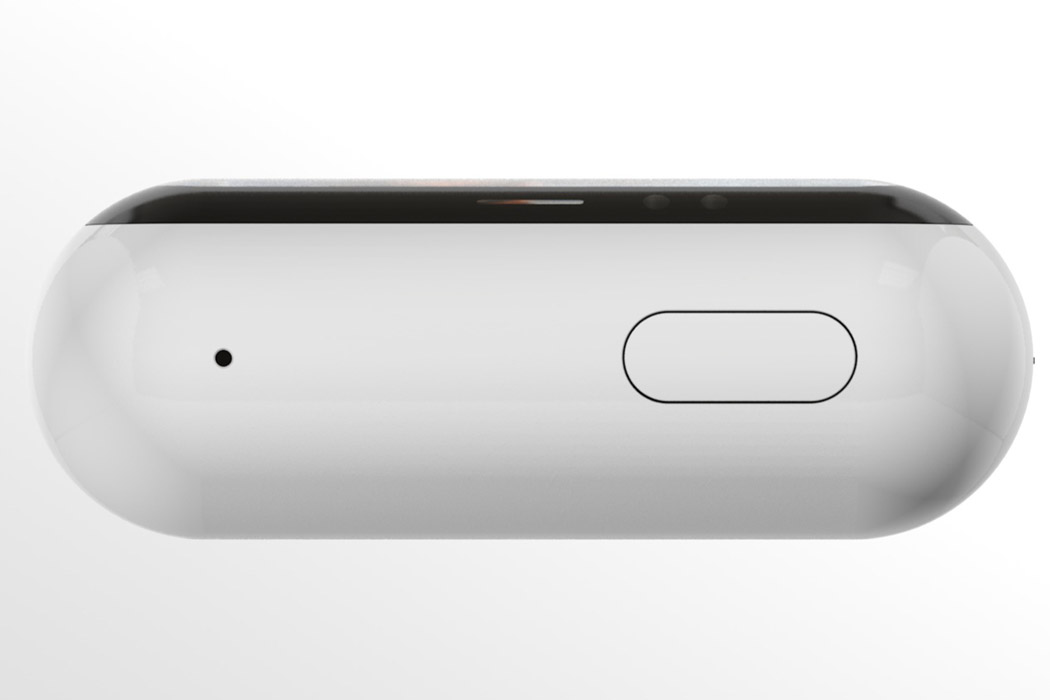 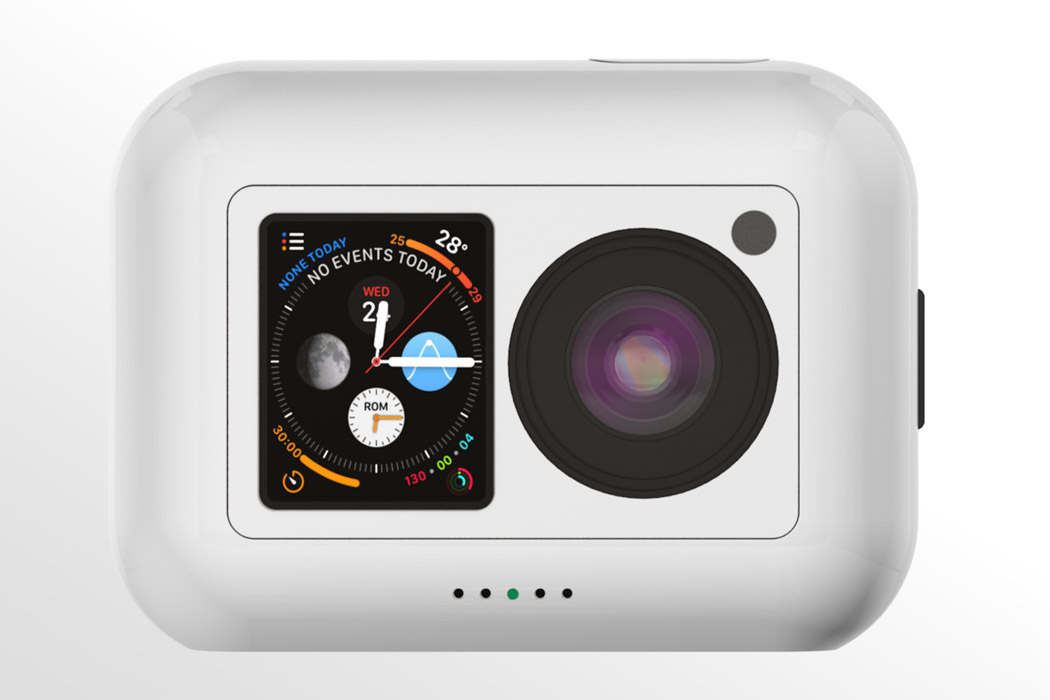 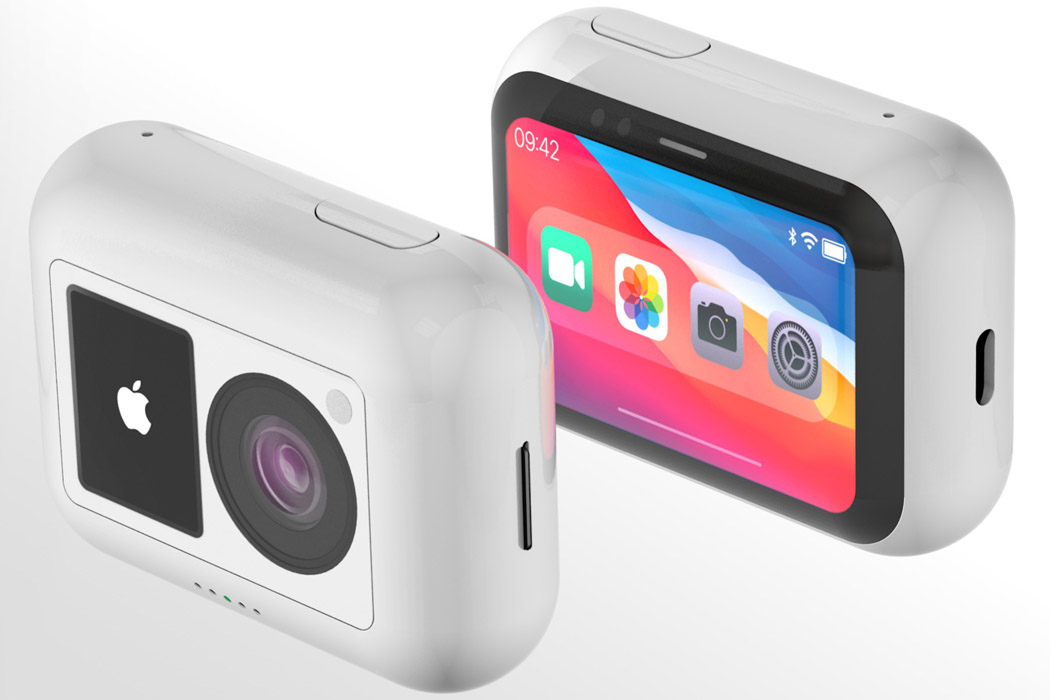 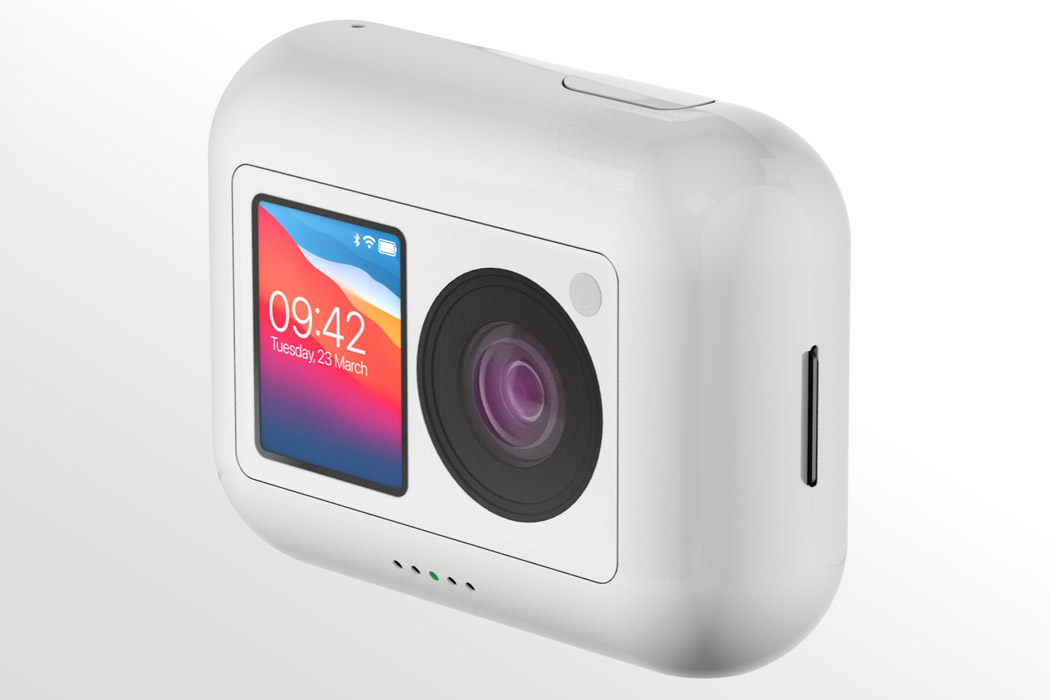 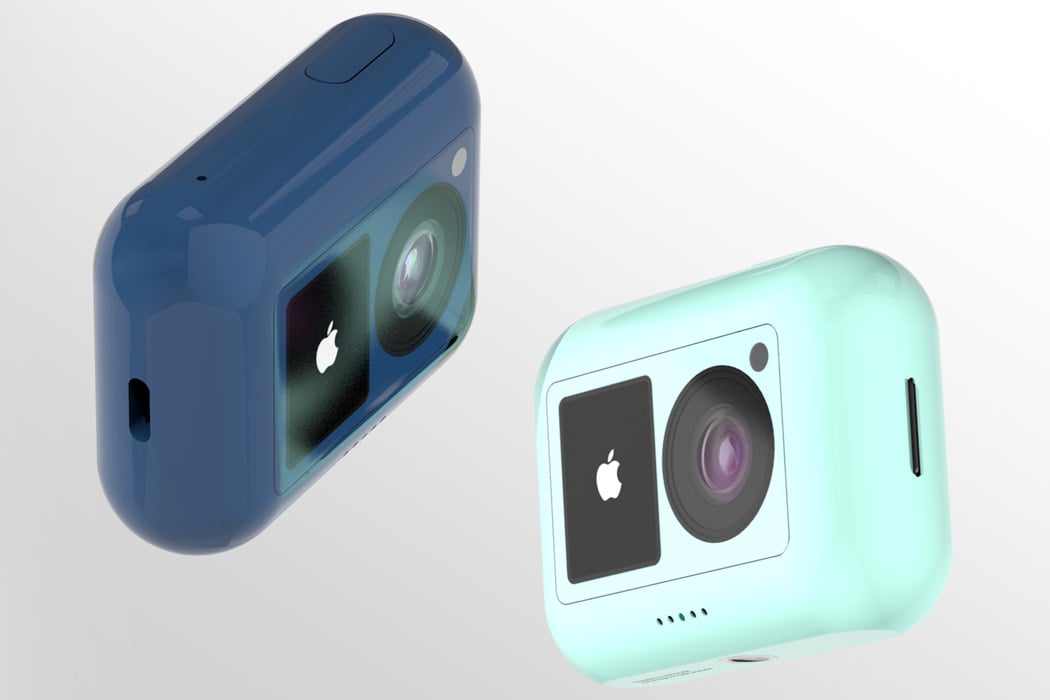 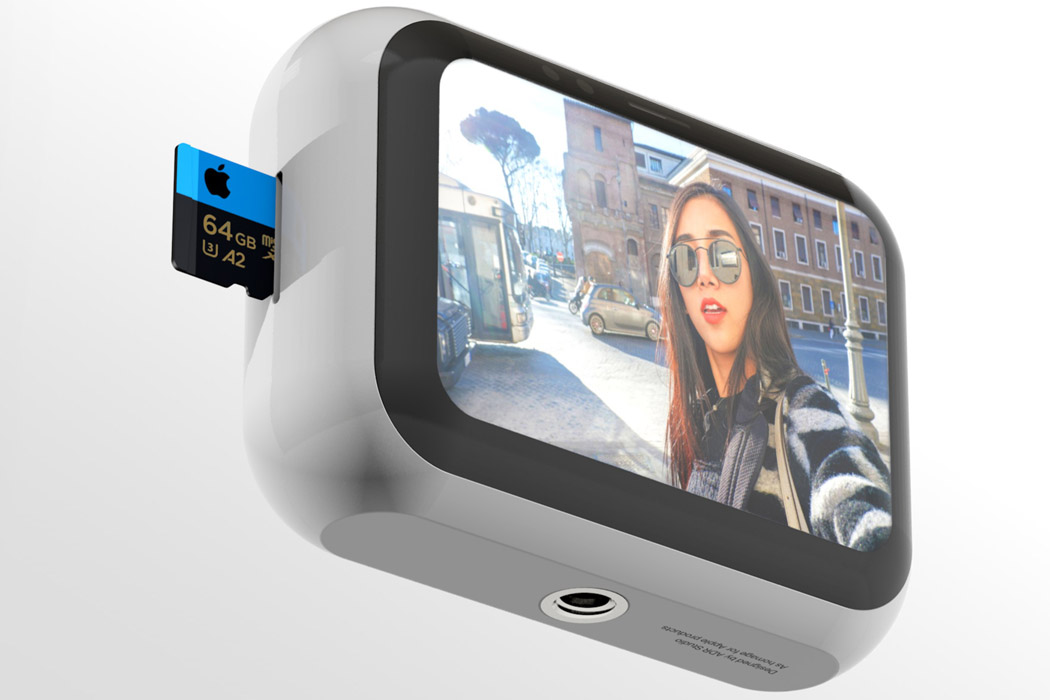 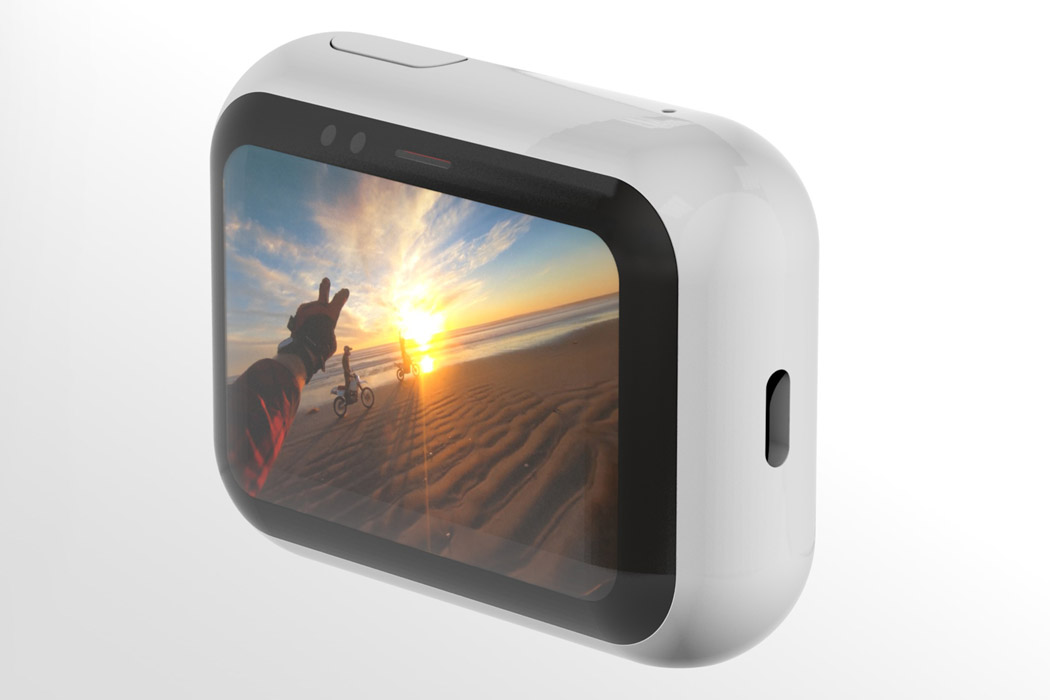 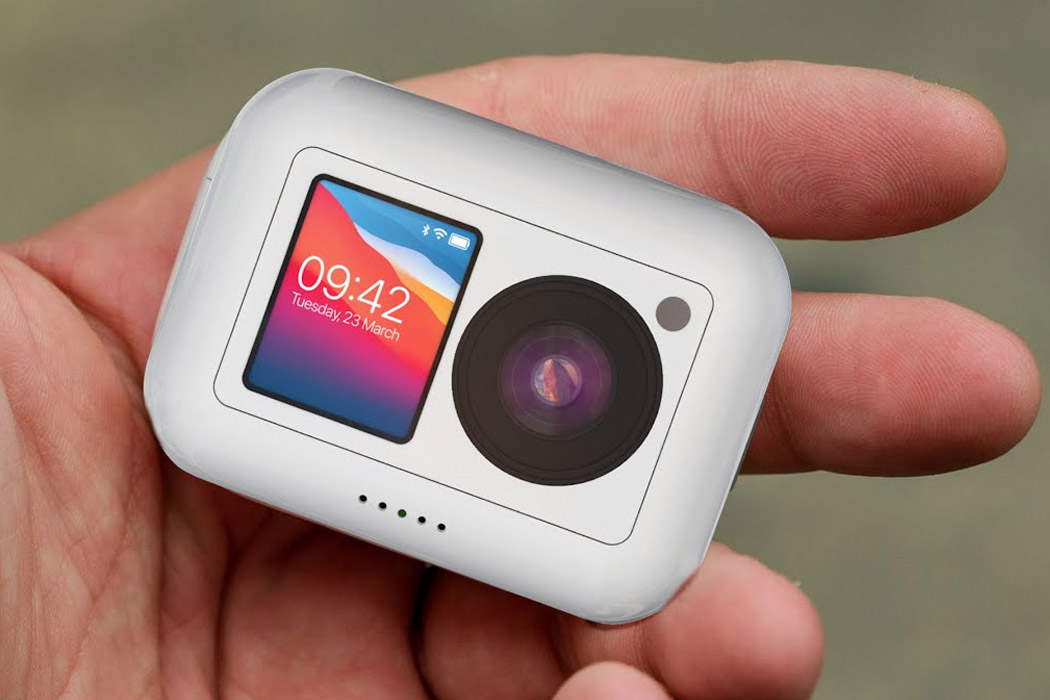 This Ain’t Your Mama’s Pressure Cooker

ARKTIS is the latest in a trend of modern appliances that are taking on smaller forms while providing more functionality. Created for compact living spaces,…

No Excuse For Bad Oral Hygiene

At most it only takes 10 minutes to go thru a proper oral cleaning routine but many of us are guilty of skimping out. You…