Unlike most upright pianos that use a robust wooden casing to create acoustic reverberation, the Una Corda ditches it all for an exposed design that results in a much softer-sounding note that’s gentle to the ears. “In the course of researching piano acoustics, I decided to strip the piano from any and all unnecessary features, invent a new, softer soundboard, and to build a piano by the strict principle of form follows function“, says David Klavins, who was commissioned to create the Una Corda piano for renowned pianist and composer, Nils Frahm.

The piano’s name Una Corda translates to “One Cord” from the piano’s one-string-per-note construction. The outer frame for the Una Corda is made from stainless steel, within which sits its exposed double-layer soundboard. The playing experience is far from just auditory and tactile, it’s incredibly visual too, as you literally see how the hammers hit the strings when you press any of the 88 keys. Instead of the aggressive ‘twang’ of an upright piano, the Una Corda has a gentler, sweeter sound that can be made even softer thanks to the presence of modular felt panels that can be added between the hammers and strings to dampen the sound even further.

The result is an instrument that’s a piano in theory, but challenges the long-set notion of what a piano should look and sound like. Known for combining classical with electronic music, Frahm even added a combination of microphones and pick-ups to the piano, giving it much more flexibility and range than any normal upright or grand piano. Skip to the 4:30 mark in the video to hear the Una Corda in action. It really sounds less like your traditional piano and almost like a cross between an electronic piano and a celesta!

The Una Corda is a Silver Winner of the A’ Design Award for the year 2021. 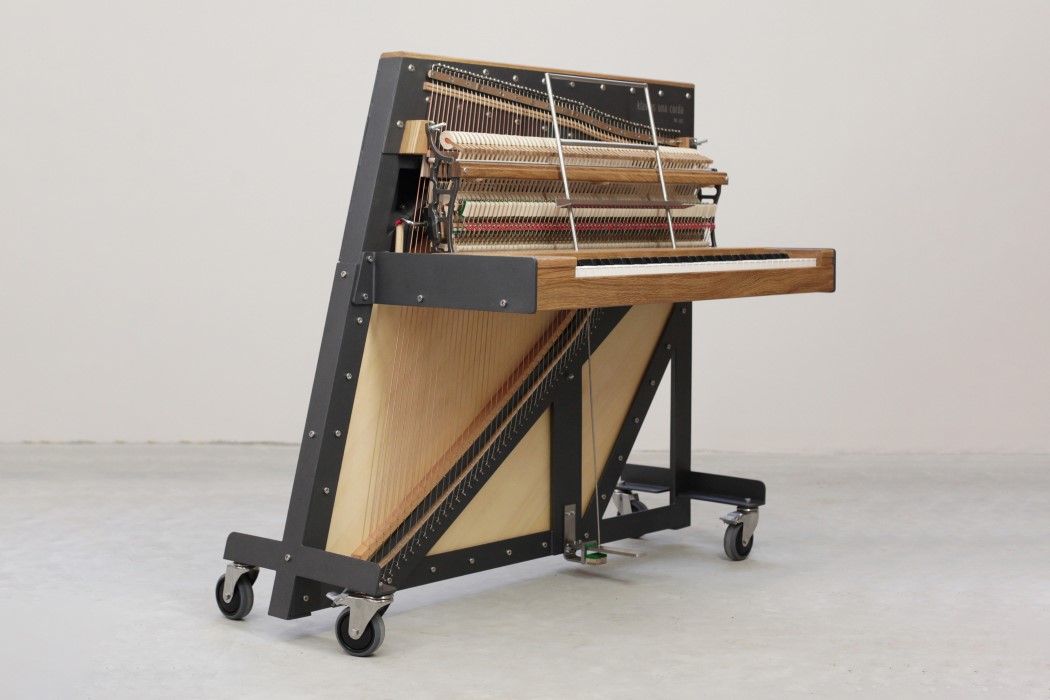 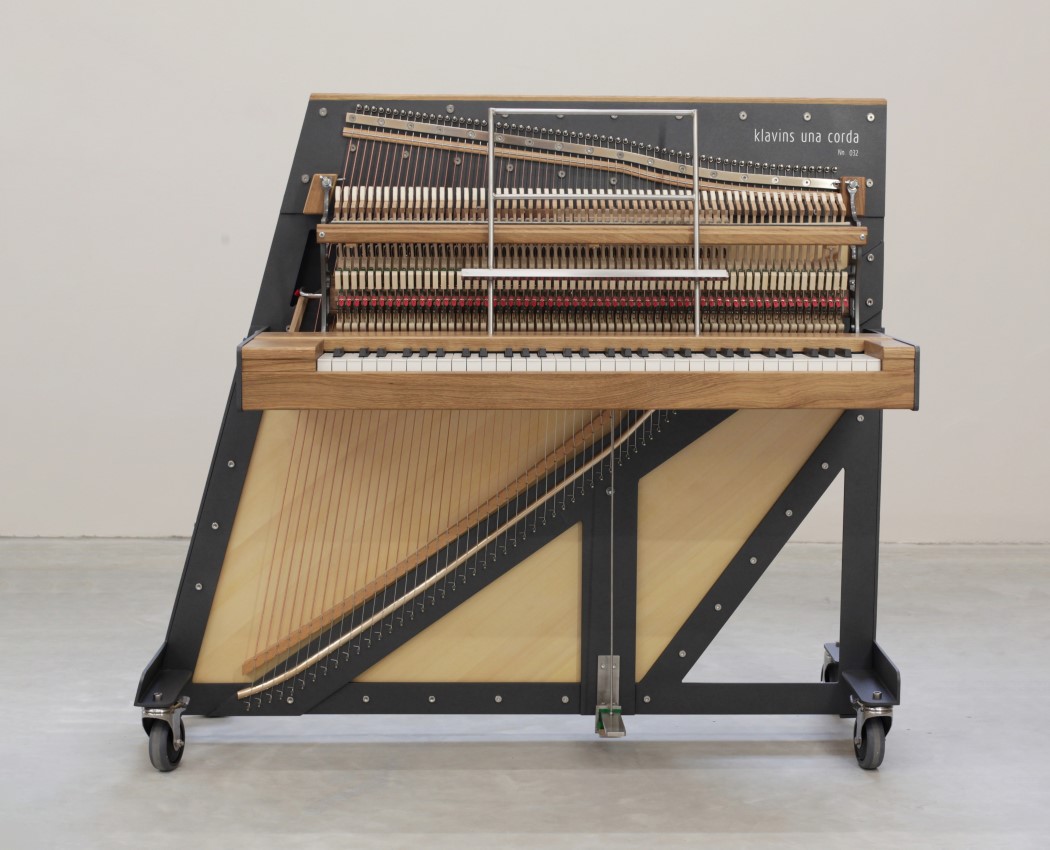 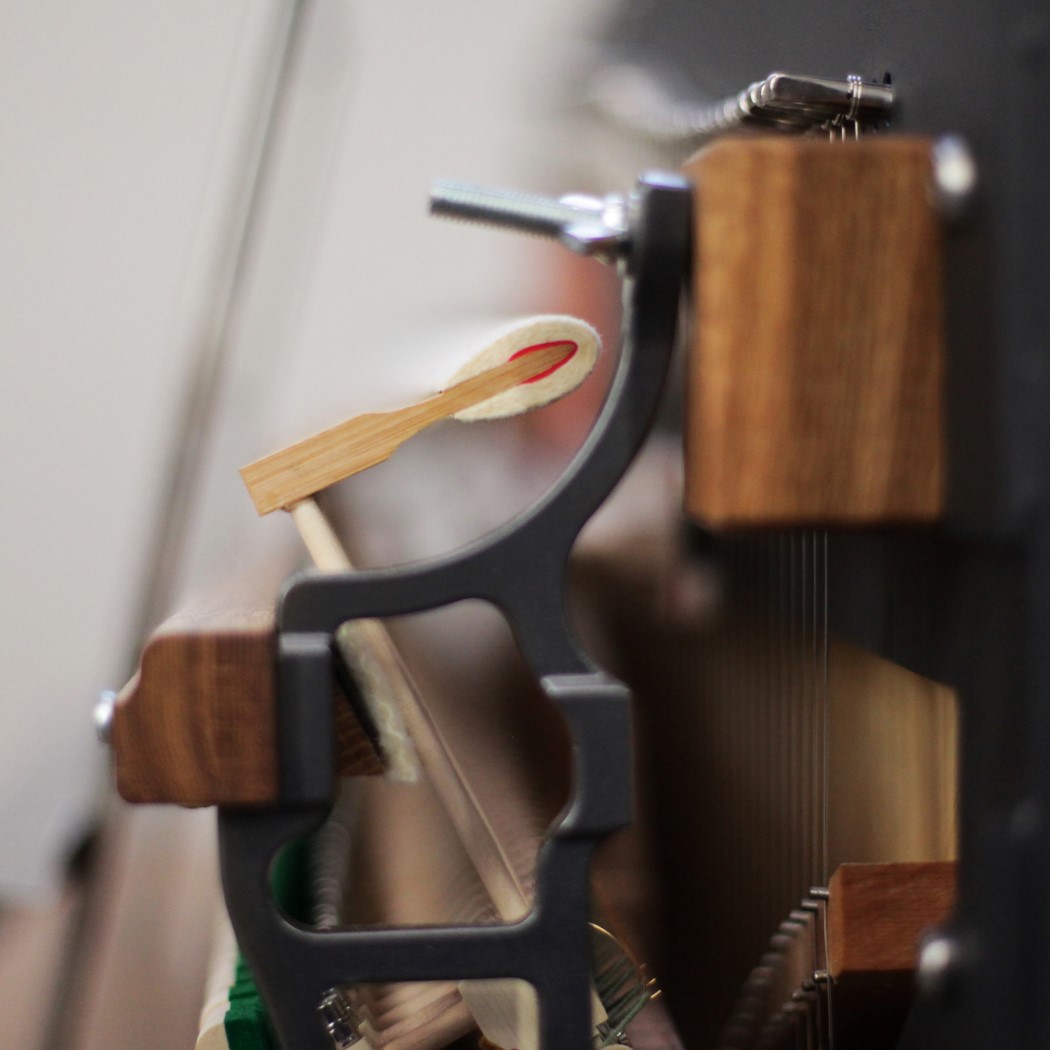 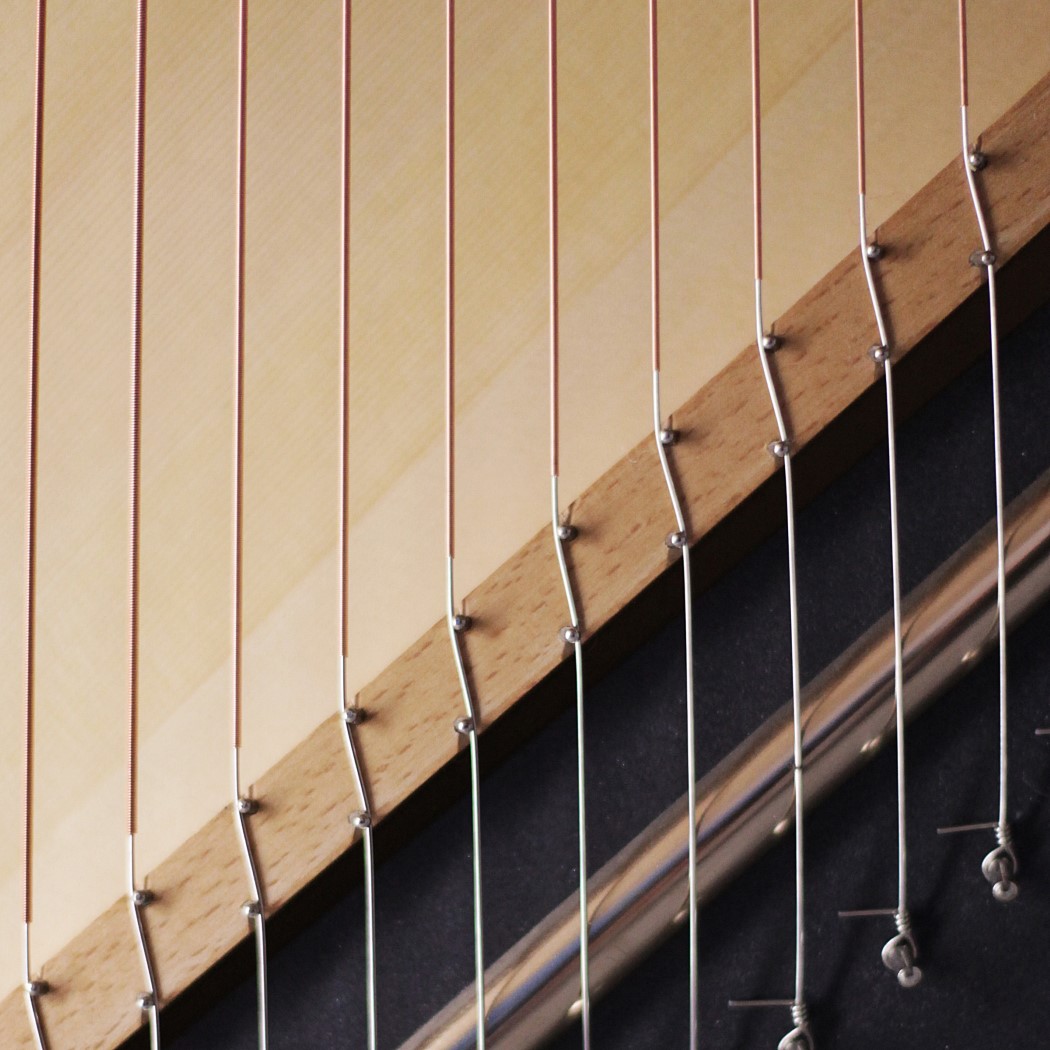 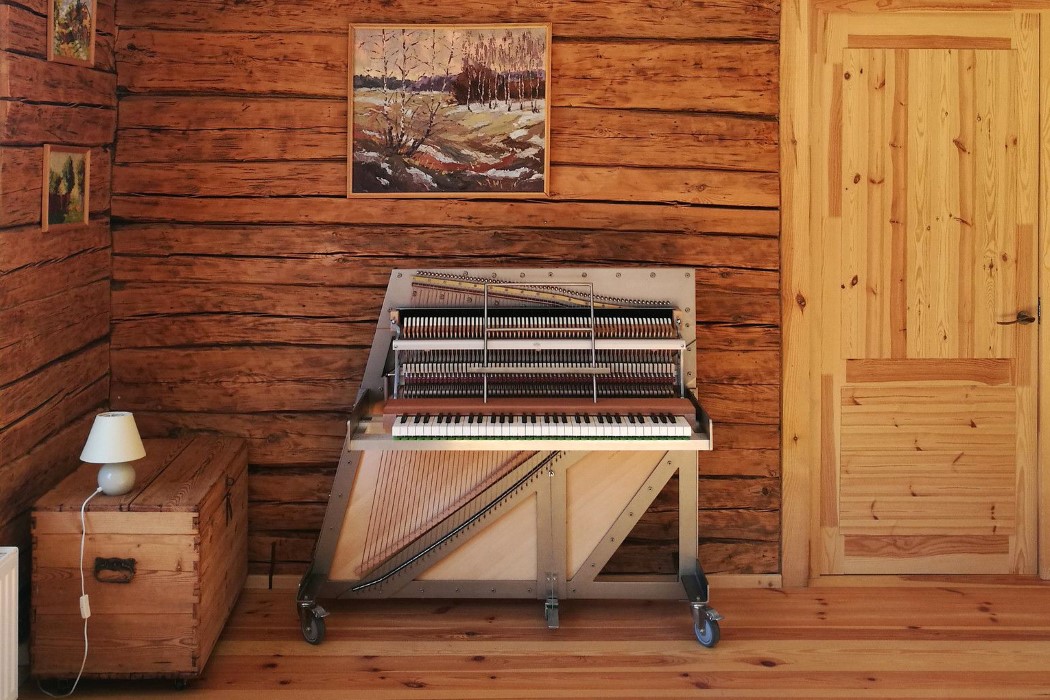 Synthesizers serve several purposes, including allowing a person to compose music. It’s mainly electronic music that others will probably say is not real music, but…

This multifunctional side table transforms into a chair and make the most of tiny living!

Living in tight city corners is a finicky job– you have to make the most of your space, no matter how small. Studio apartments and…

In recent years, more people have been trying out gardening and harvesting their own vegetables for cooking and eating. While plenty of planter designs have…

I know you’ve heard of or maybe even met the white stork, but have you heard of the black stork? It’s the inspiration behind designer…