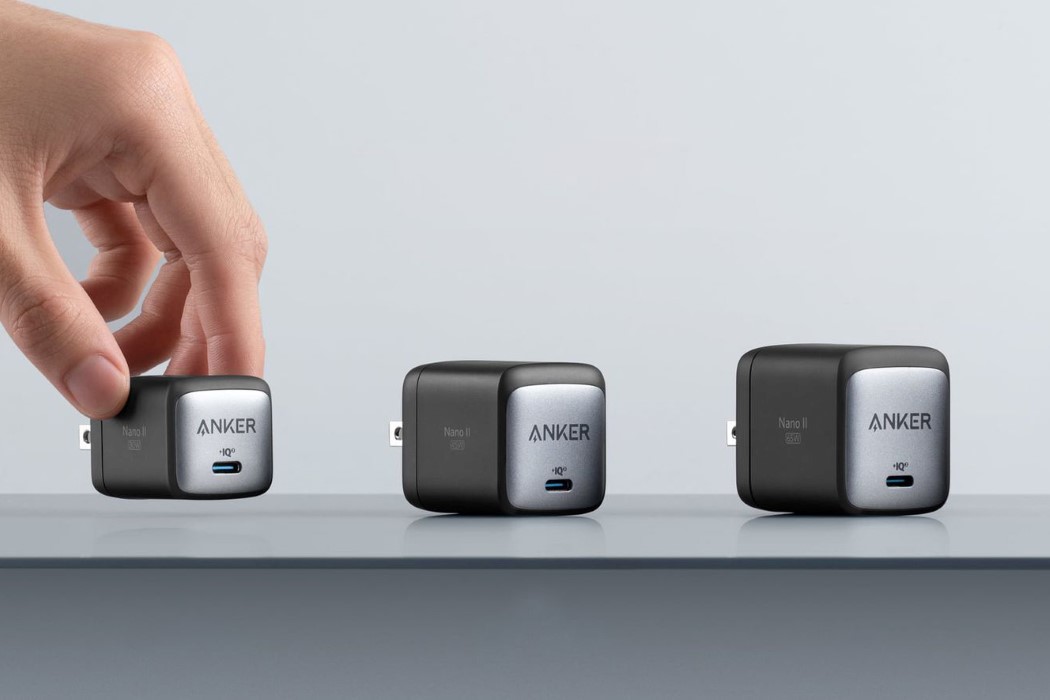 The theory with chargers and power blocks is the higher the power output, the bigger the device. Most fast-charging phones are often accompanied by massive chargers, and if you want to look further, just notice the power block that comes with your laptop charger. Gallium Nitride, however, is a counter to that theory… offering higher power outputs in ridiculously tiny devices. Anker, a pioneer in that area, just debuted the second generation of their Nano chargers – and ranging from 30W to 45W and 65W, they’re no bigger than ice-cubes. 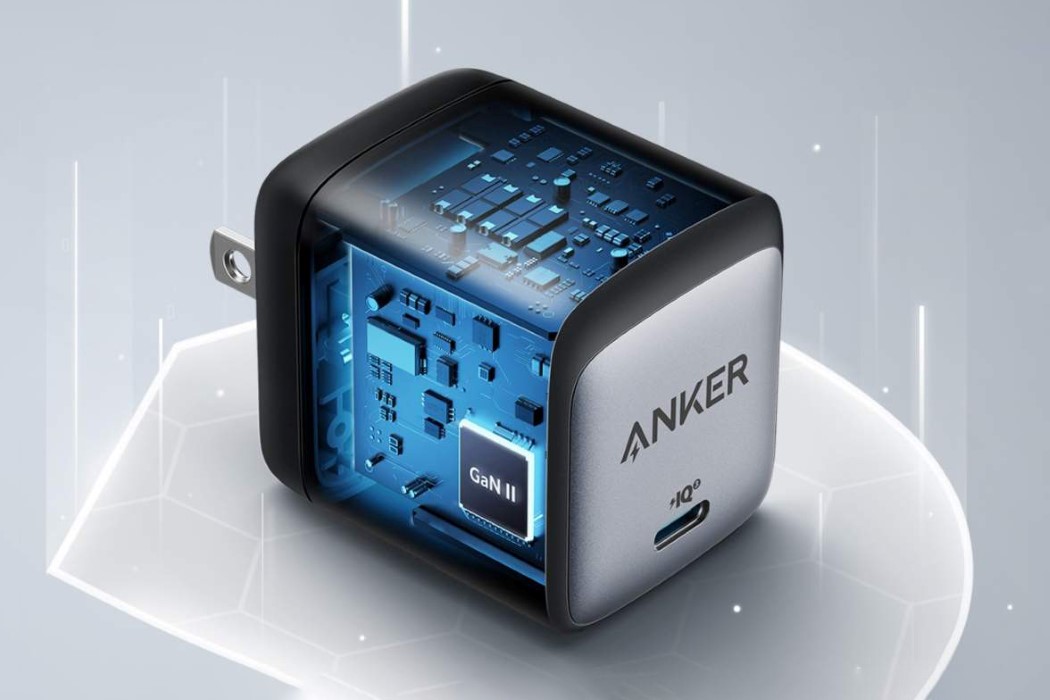 The new Nano II chargers use what Anker calls its “GaN II” technology, the company’s second-generation version of the gallium nitride-based components. The Nano II offers a 20% increase in working efficiency, which loosely translates to smaller chargers and lesser heat generation. Their compact size is made even more portable and convenient thanks to the folding pins (on the 45W and 65W models), allowing you to chuck the charger in your backpack or even put it in your pocket. 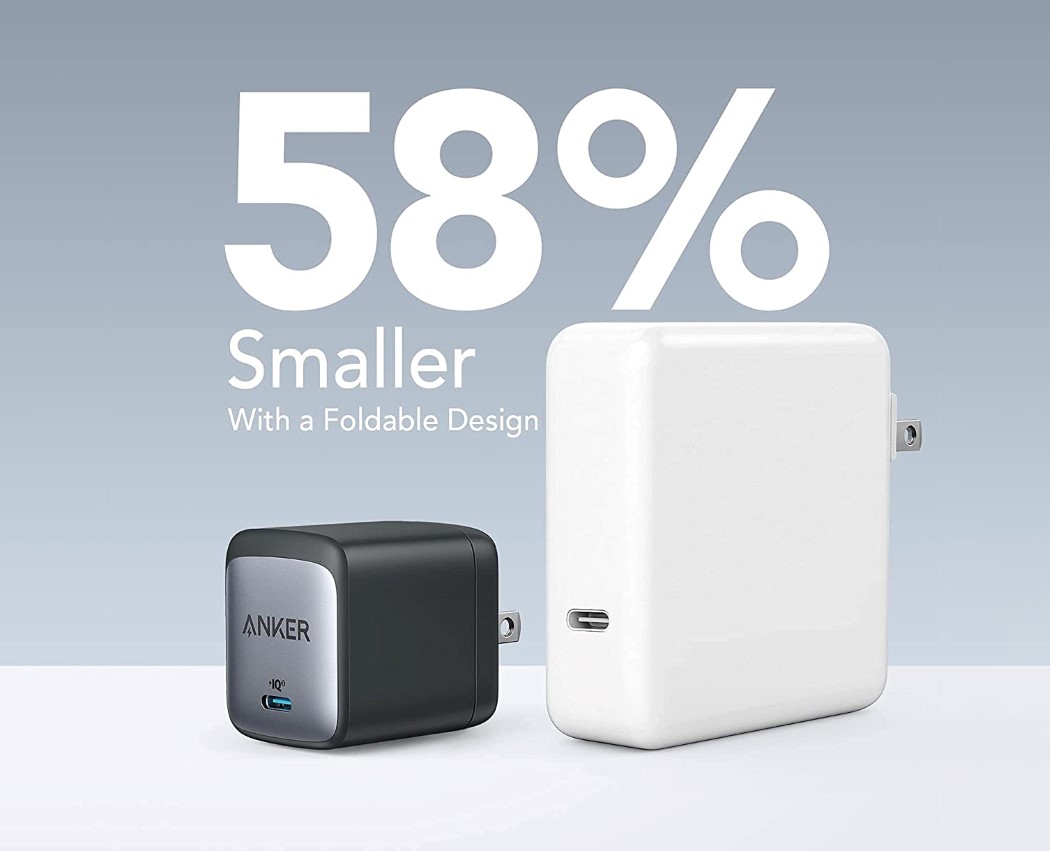 The 65W charger measures approximately 1.5-inches in each direction (making it nearly 60% smaller than your regular laptop charging brick), and can fully power laptops like the 13-inch MacBook Pro or the M1 MacBook Air 2020. Its 65W power delivery even allows it to charge your iPhone or Samsung phone up to 3x faster than your default charger. The Nano II chargers are available for preorder on Amazon as well as on Anker’s own website. Each charger comes with an 18-month warranty too. 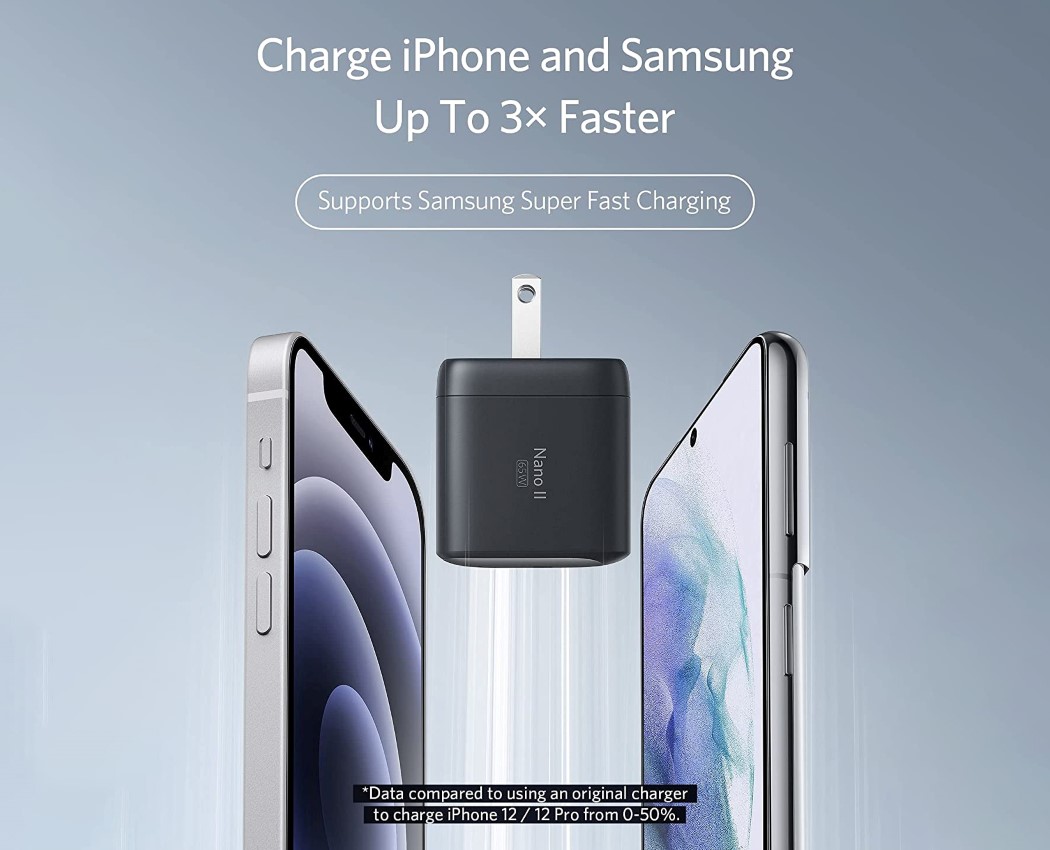 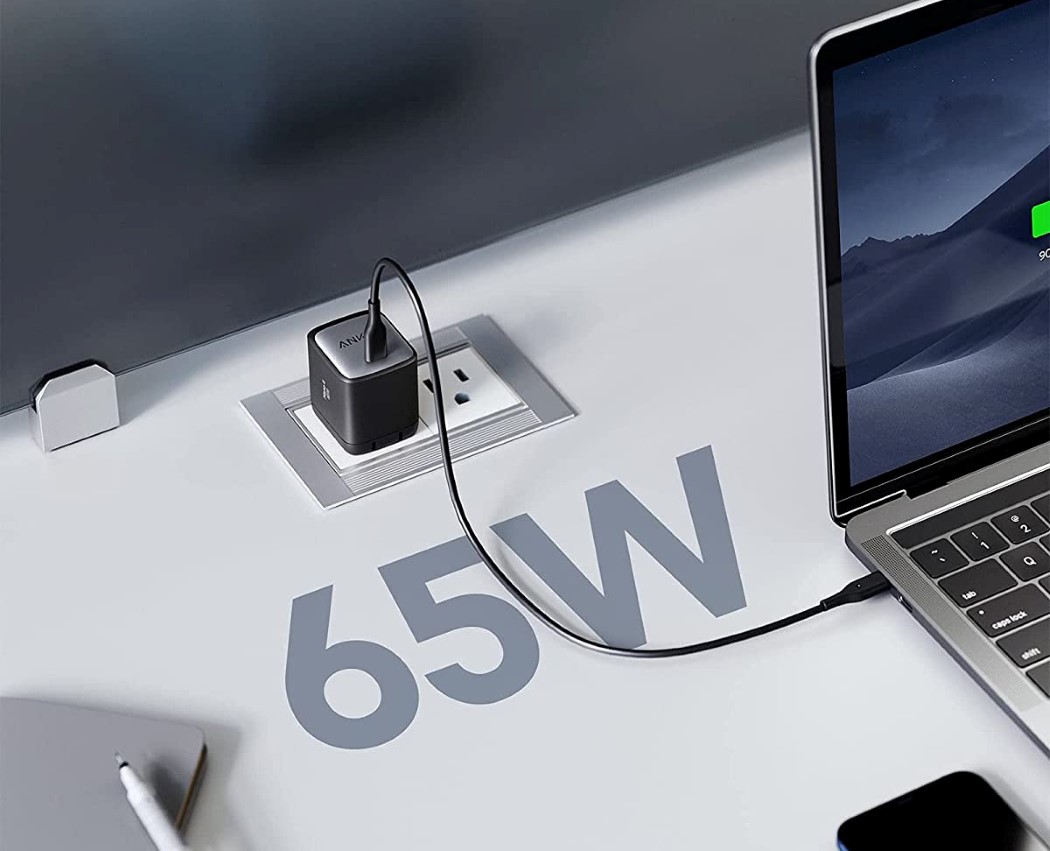 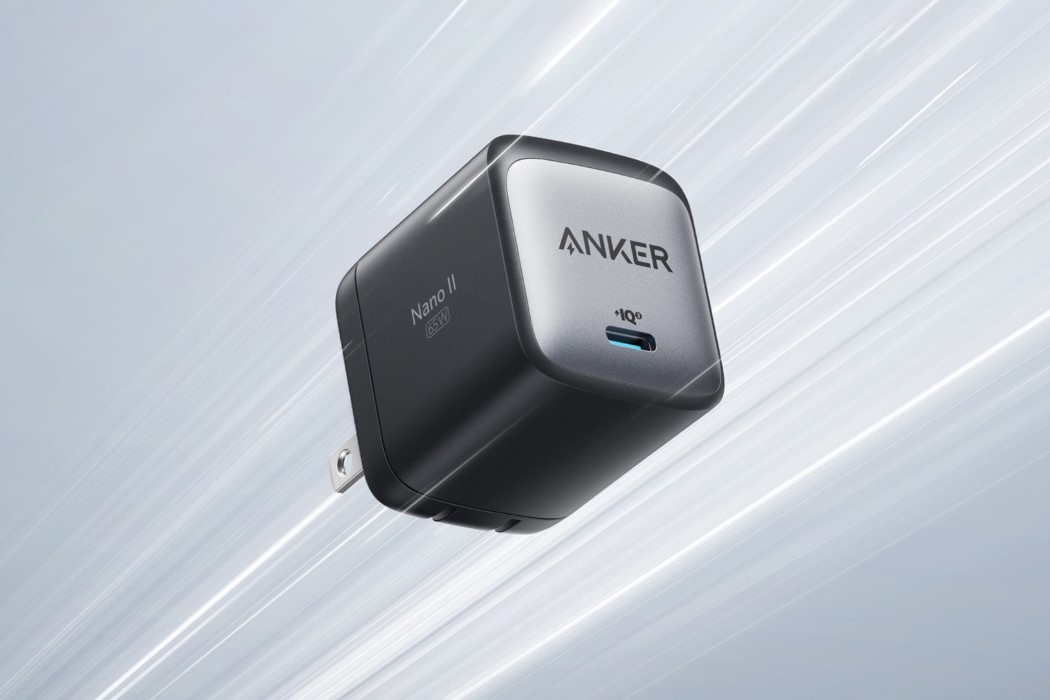 After raising a staggering $3.5 million dollars on Indiegogo to fund its production, the Light Phone 2 is here to fight the good fight against…

The Plant Doctor is not just any device that detects the health of your plant. It is sophisticated with tech and ensures you get the…