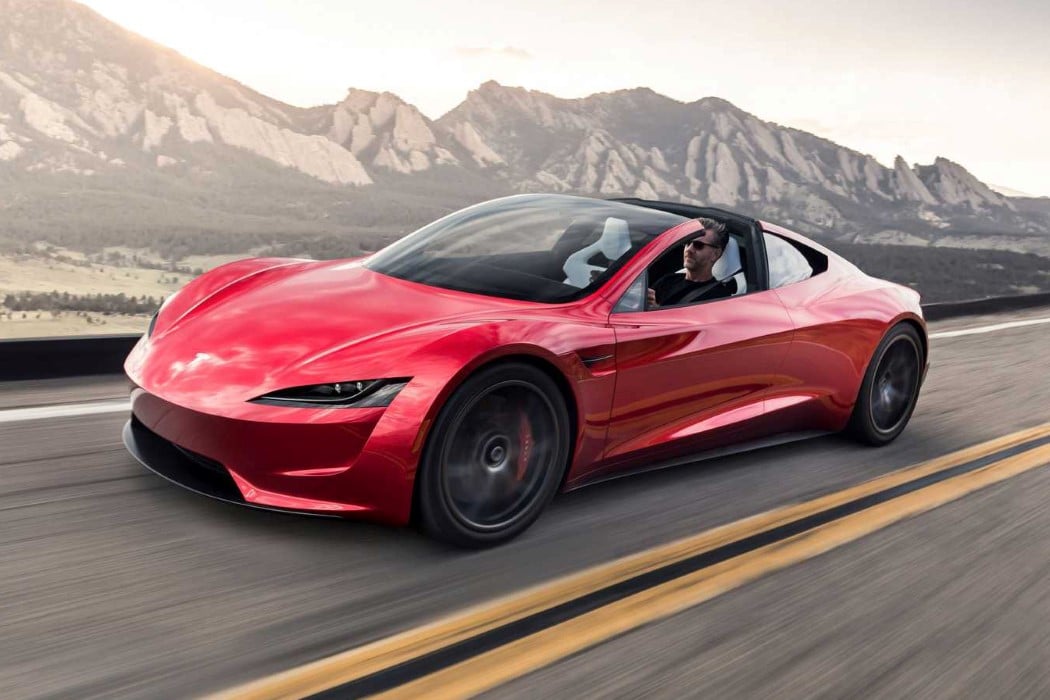 Tesla’s most popular car to date, the Model 3, was announced in 2016. Its most recent production unit, the Model Y, was announced in March of 2019, more than 2 years ago. Ever since that moment up until now, Tesla’s debuted the Roadster 2nd Gen, the Tesla Semi, the Cybertruck, the Cyberquad, and finally today, an updated Roadster 2nd Gen (SpaceX Package). It hasn’t committed to a delivery date for any of them.

Imagine you ordered the iPhone 12 in 2020, and Apple said it would deliver the smartphone to you in 2021. You wait for a year and instead of receiving an iPhone 12, you receive news that Apple spent all that time designing an upgraded iPhone 12S instead of delivering on its past promise. Apple now has two conceptual products in its catalog, and you, the consumer, have nothing in your hand. That’s the short story of the Tesla Roadster. If you’re one of the thousands of people who have been waiting for the 2nd Gen Roadster since 2019, you probably feel pretty annoyed that Tesla already announced a better version without even delivering on its previous version. You can’t even buy the Roadster 1st Gen since the company promptly discontinued it. In short, the Roadster is basically a myth at this point… quite like the Cybertruck.

Along with its Roadster 2nd Gen update, Tesla also sent a shoutout mail to the millions of people who ordered a Cybertruck saying… well, saying that the company hadn’t even begun producing it yet. The pickup truck, which was scheduled for delivery in 2021 will start production at the end of 2021. In short, that $100 pre-order you gave to the car company was just one massive paid newsletter program. You’re not going to receive cars by a long stretch in time… you’re just going to receive updates. 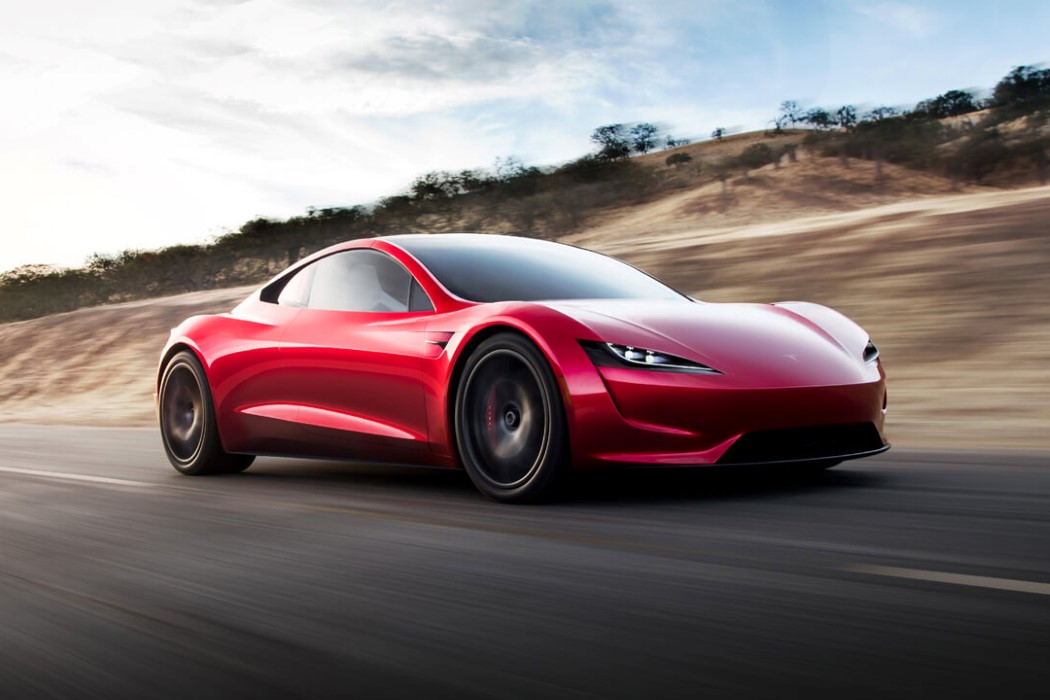 All this sort of proves one point that many people have been making for a while now. Let’s first start by acknowledging that producing cars is HARD. It’s an absolute herculean task taking a sketch or a concept render all the way to production – it requires a tonne of money, man-power, infrastructure, a robust supply chain, international cooperation, extensive testing and certification, and a marketing team on steroids. That being said, it’s safe to opine that Tesla isn’t selling cars anymore – it’s selling hype, and more than an entrepreneur, Elon is a hypeman. There’s no doubt that Tesla is at the very forefront of innovation, but it’s difficult to digest that the company’s worth shot up from $75 billion in 2019, to $559 billion today when it hasn’t produced a single new car in the interim.

Full disclosure, I own Tesla stock. I saw its meteoric rise last year and fall this year. I’d love to drag Elon through the mud for being the market manipulator dudebro he is. Ever since his $420 tweet up until now, where he somehow has the power to make cryptocurrency values rise or fall just by tweeting about them, Musk is nothing but a self-proclaimed hustler but this isn’t about him, it’s about the effect he has on Tesla’s ability to hold its ground as a car manufacturer instead of becoming a hype manufacturer. 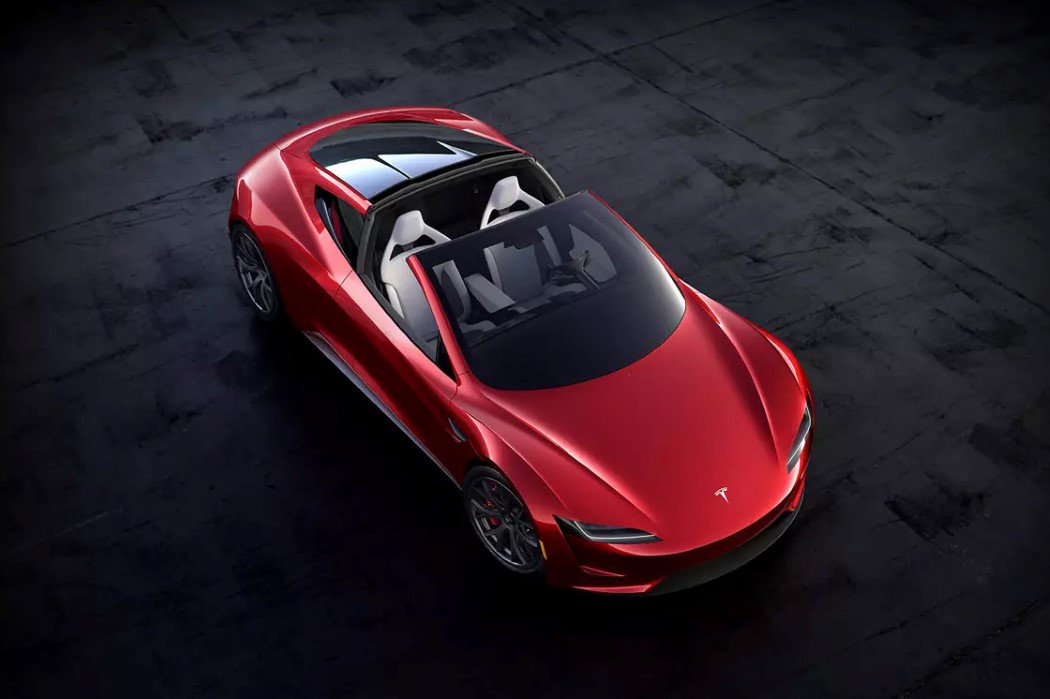 For the sake of context, let’s just look at what Tesla announced this weekend. The company’s NY account tweeted that the Roadster prototype was being showcased at the Petersen Automotive Museum, to which Elon promptly replied saying that the production model would look even better than the prototype, and a special SpaceX package (courtesy a collaboration between two of Elon’s companies) would see the Roadster getting a massive acceleration upgrade of 0-60 in 1.1 seconds, thanks to the presence of cold air rocket thrusters built right into the automobile. Sounds fancy, right? Well, it also sounds imaginary because the Roadster IS imaginary. Those specs mean nothing if the product doesn’t exist. It’s a lot like Musk’s fancy underground tunnel network, which was supposed to help cars avoid traffic by blitzing through sub-surface tunnels at nearly the speed of sound. A demo video released by The Boring Company showed pretty much that, except the cars were moving at a paltry 40mph. Musk also was responsible for major fanfare around Neuralink, his revolutionary brain-augmenting hardware company. Their first public demo had nothing except for a few pigs demonstrating how the Neuralink chip could read brainwaves. Impressive, sure. Is it what Elon promised? Not by a far shot.

The irony of me being the editor of a design website that primarily covers conceptual content isn’t lost on me. However, those concepts don’t trade on the stock market… Tesla does. After a certain point, what’s the difference between Tesla and some designer with a Behance profile – they both announce concepts, except one of them’s a $559 billion-dollar company. What’s the point of innovation if it won’t exist for another half-decade (a conservative guess, no less)… we’re also assuming that Tesla will actually deliver on these promises – so if it doesn’t, how is Tesla any different than Theranos or Magic Leap??

You see, the reason I used Apple as an example earlier on is that barring the AirPower, Apple’s always been absolutely 100% certain of its capabilities. It announces products it intends on delivering in the near future. Apple is great at innovating WHILE managing its expectations… and if Tesla wants to be treated as a disruptor and a company modeled on the fast-paced Silicon Valley modus operandi, it better deliver too. Not on ideas, not on random flip-flops between fiat currencies and cryptocurrencies, but on expectations. Sure, I understand that car-companies often announce models that take a year or two to produce. However, Tesla isn’t most car companies, and the Roadster still doesn’t have a definite set-in-stone delivery date even 2 years post its announcement. Heck, the Cybertruck was announced 20 months ago and it still won’t begin production for another 6 months at the least. There’s no doubt in my mind that electric cars are the future… but let’s face it, every tweet Elon sends needs to end with “Terms and Conditions Apply”.

Envisage a futuristic vehicle that draws inspiration from the beautiful and organic shapes of nature and blends it with advanced ec0-technologies, making the cities healthier….

If you have been on the street, you will have noticed ambulances trying to maneuver their way out of traffic and reach the hospital. There…