Designed as the conceptual successor to the Athena rescue truck which made its first appearance at the 2019 Tokyo Motor Show, the Mitsubishi Fuso Vision I.RQ and HeliDroid were designed to be your best chance at surviving a calamity. The I.RQ is an advanced, fully equipped rescue truck that’s designed to work on a variety of terrains… and for the places where it can’t reach immediately, it has its own rescue drone that can perform reconnaissance missions for it. 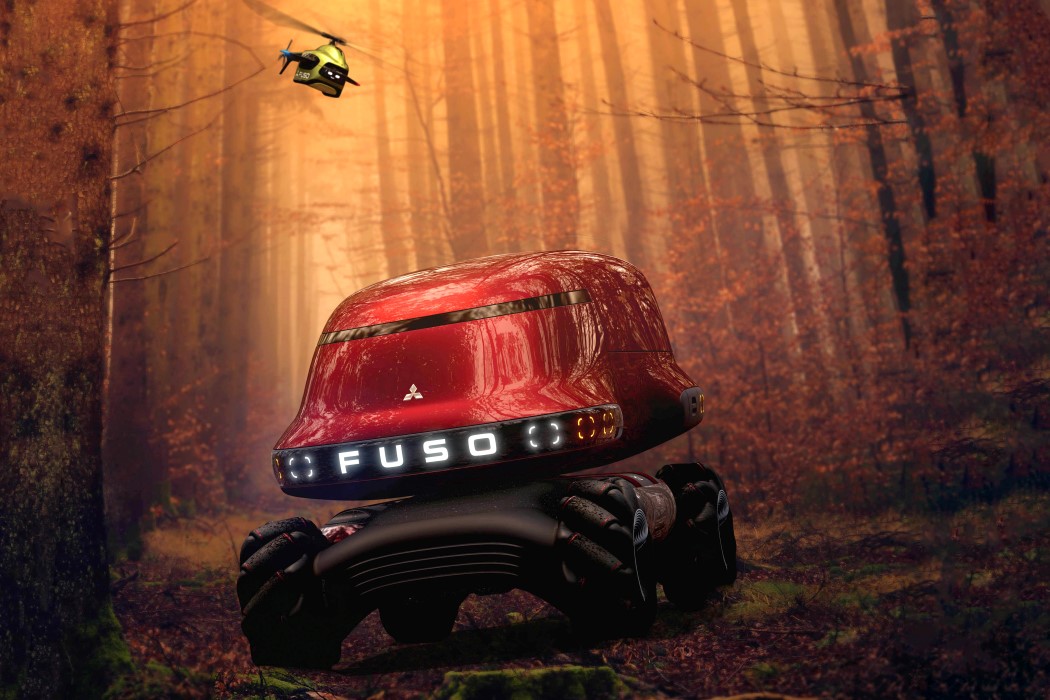 The I.RQ and HeliDroid work in tandem to perform highly specialized rescue missions. The rescue truck itself sits on a modular chassis, allowing the upper cabin to be attached to various types of platforms for different terrain. The model shown in the images above and below comes outfitted with Mecanum wheels that allow it to move in any direction and even rotate on its own axis for flexible mobility. “The styling gives the surfaces a lot of volume as a progressive look into what is considered tough. This results in a more simplified design by also keeping surface interaction of various shapes very fluid. As this is an autonomous vehicle, we use our black belt concept, which continues to the side, to enclose the radars and an illuminated FUSO logo”, says lead-designer Tanay Patel. 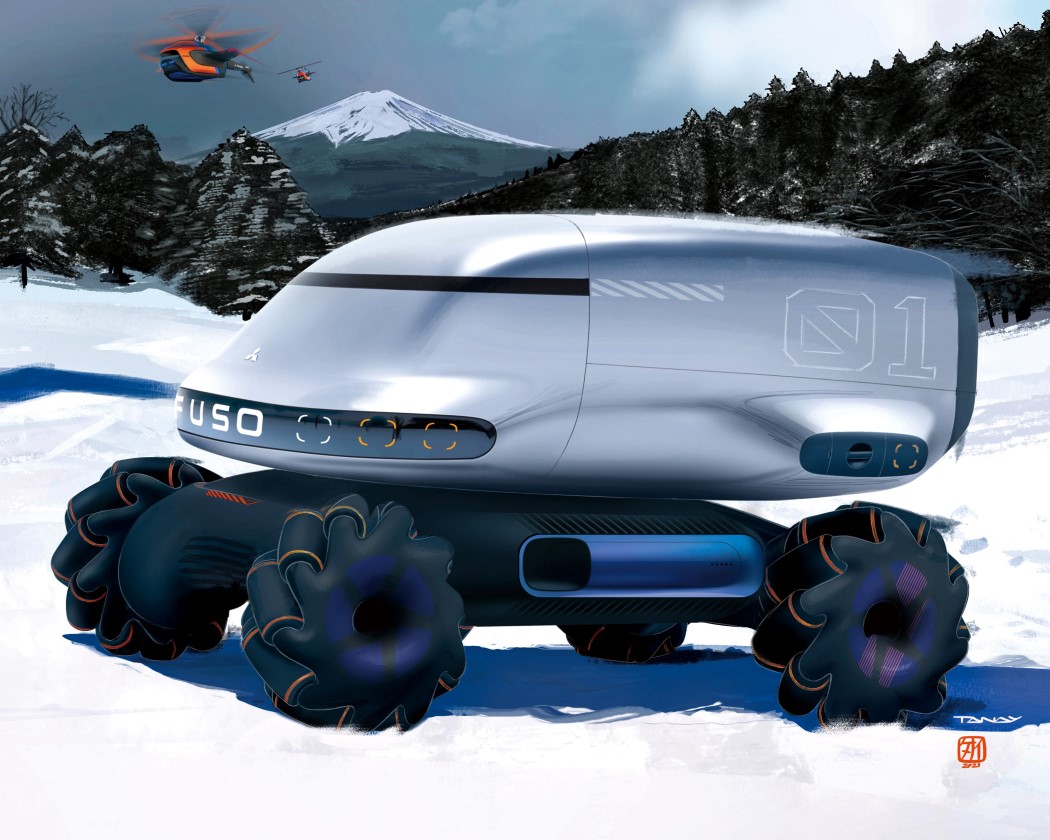 The I.RQ’s most interesting feature is its companion drone, which can help locate victims in dense or difficult-to-reach areas. The drone is deployed in emergency scenarios to rapidly locate and pinpoint victims by scanning the terrain. Equipped with big rotors for vertical lift and electric ducted fans for horizontal flight, the drone can carry as much as 10 liters of supplies and cargo to victims. It even comes with its own onboard AI assistant which interacts with victims through its anthropomorphized face-display, providing a sense of comfort to them in moments of distress and letting them know that help’s on the way. When the HeliDroid locates and identifies the victim and drops off its emergency supplies/cargo, it makes its way back to the I.RQ truck, which opens up to transform into a landing pad for the drone. “Our aim is to create a benchmark for ourselves with designs like these so we can apply some of these design cues to the next generation of production vehicles”, Tanay told Yanko Design. 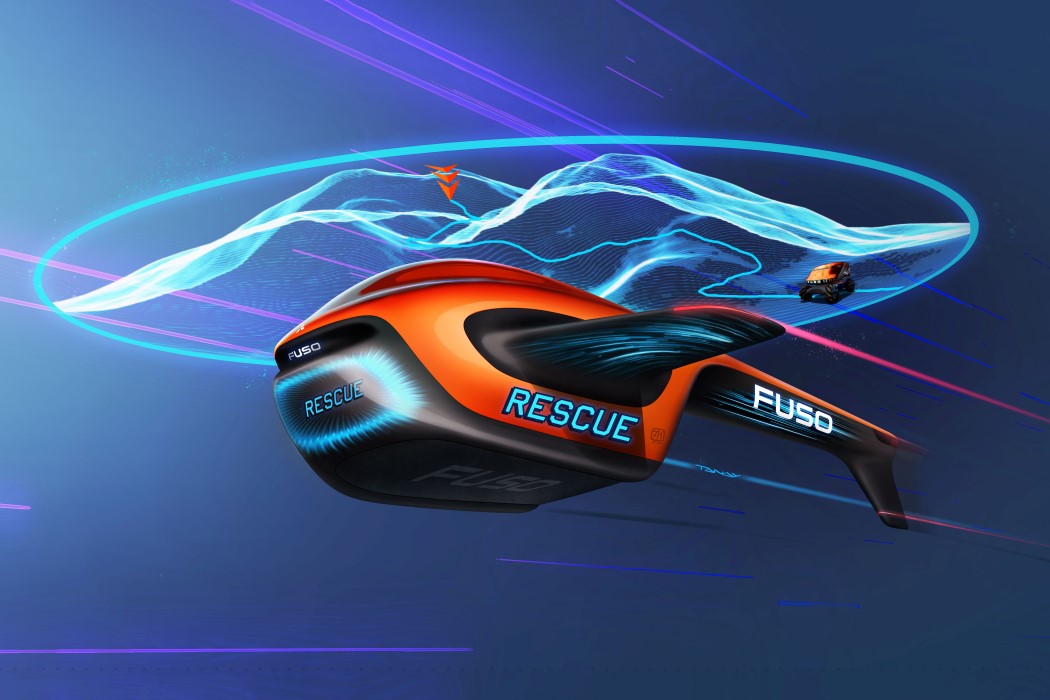 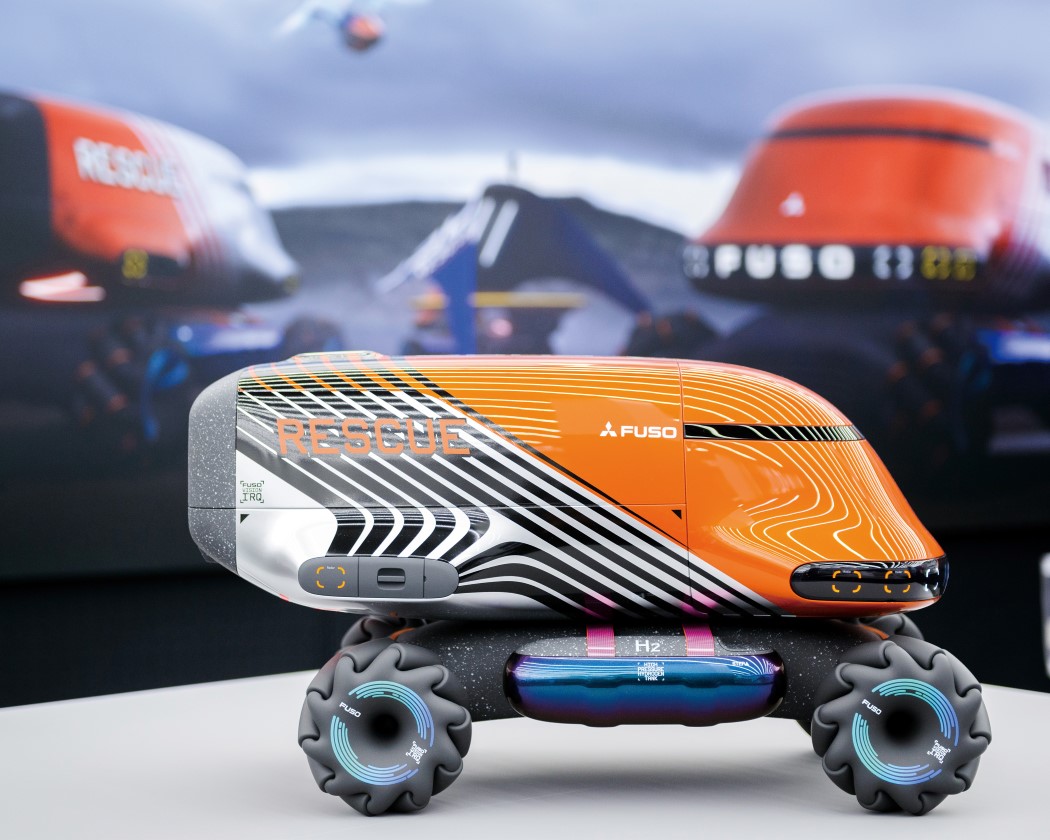 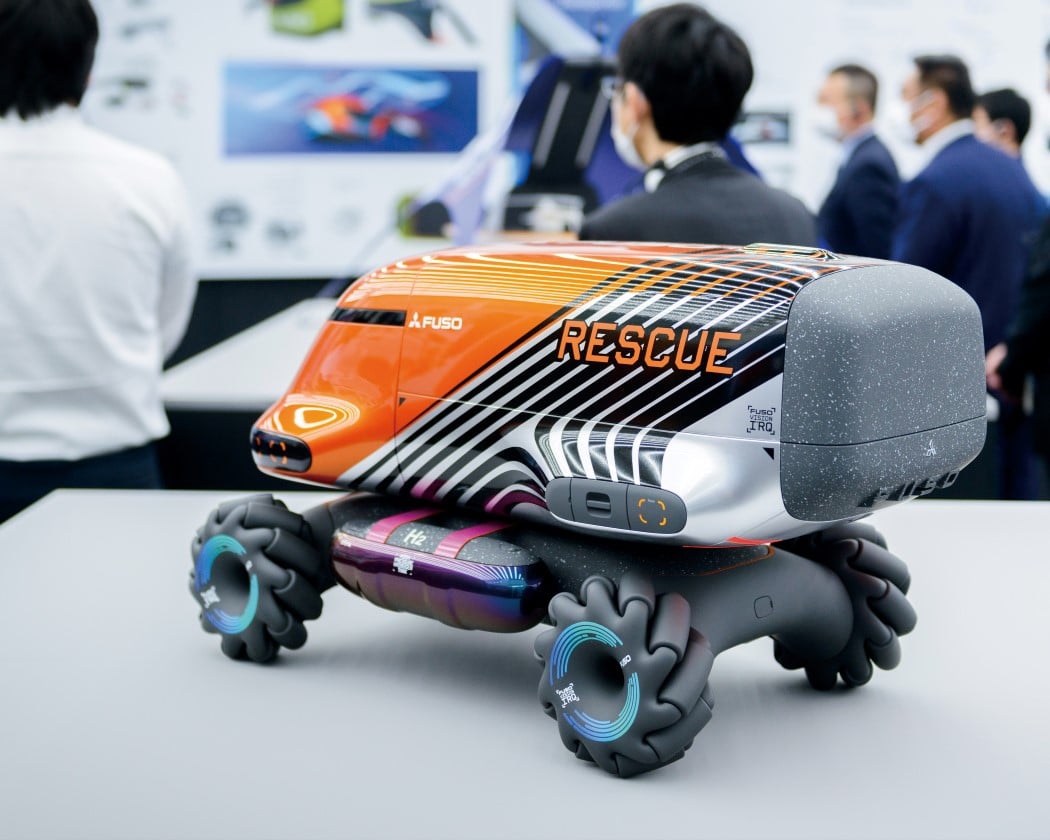 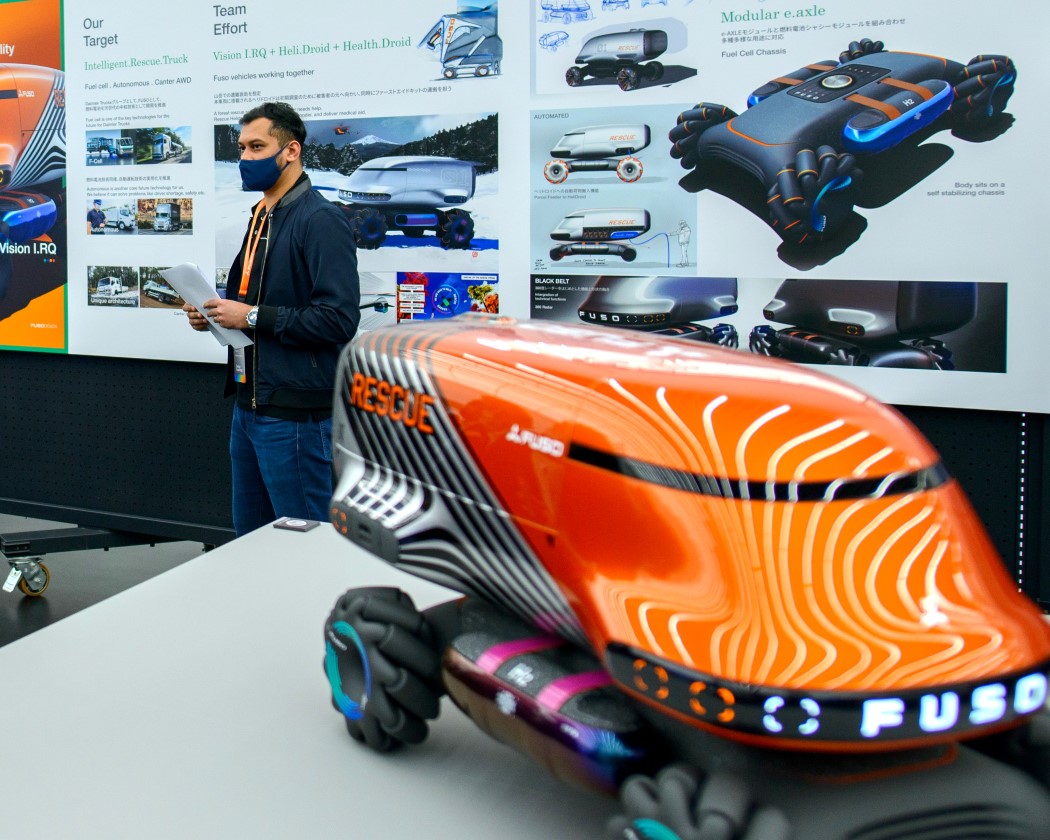 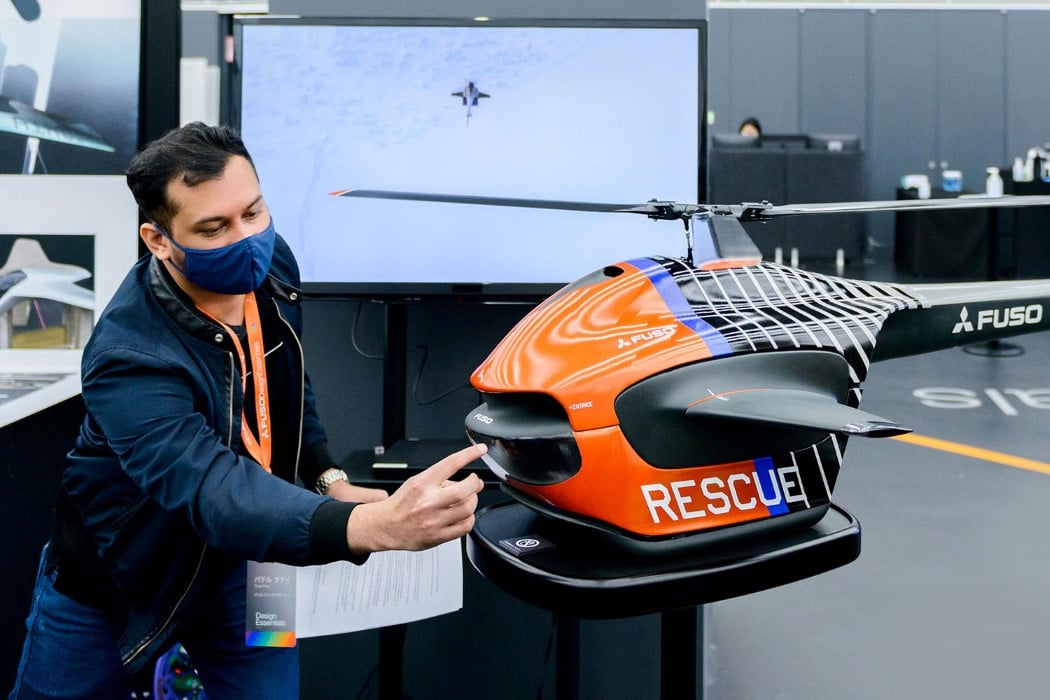 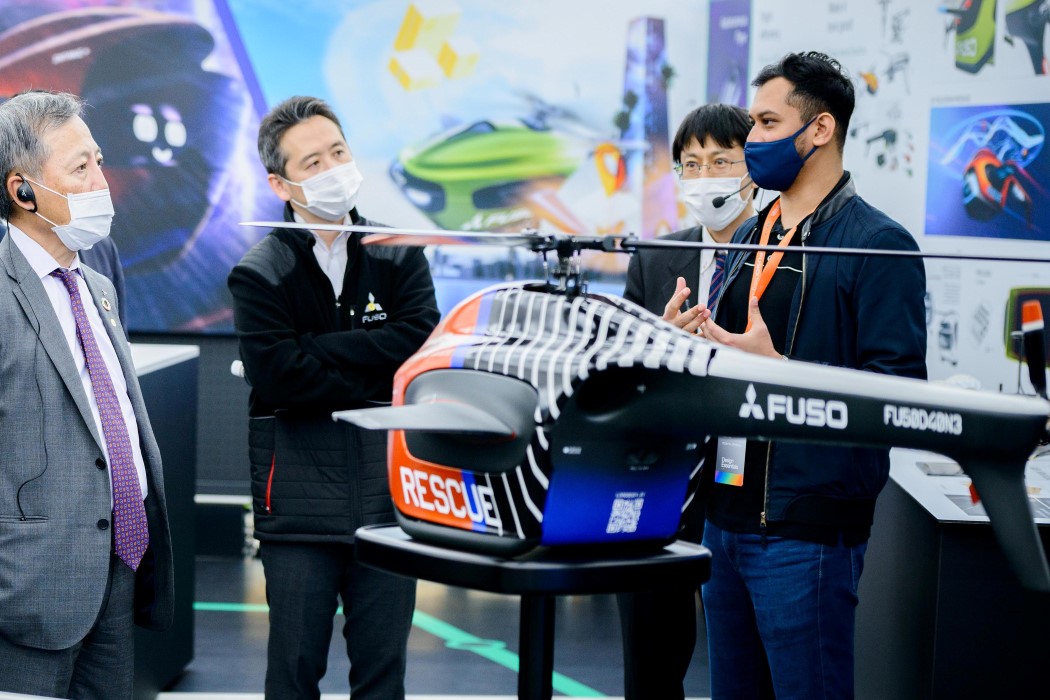 All Up In A Cell

Concept cars is what everybody needs in the future. You bet. This right here is a futuristic vision of the Audi cell car set up…

A personalized submarine that makes easy ocean exploration a reality for millionaires!

When it comes to underwater explorers, U-Boat Worx are the pros as they’ve been working in developing submersibles since 2005. After the success of the…