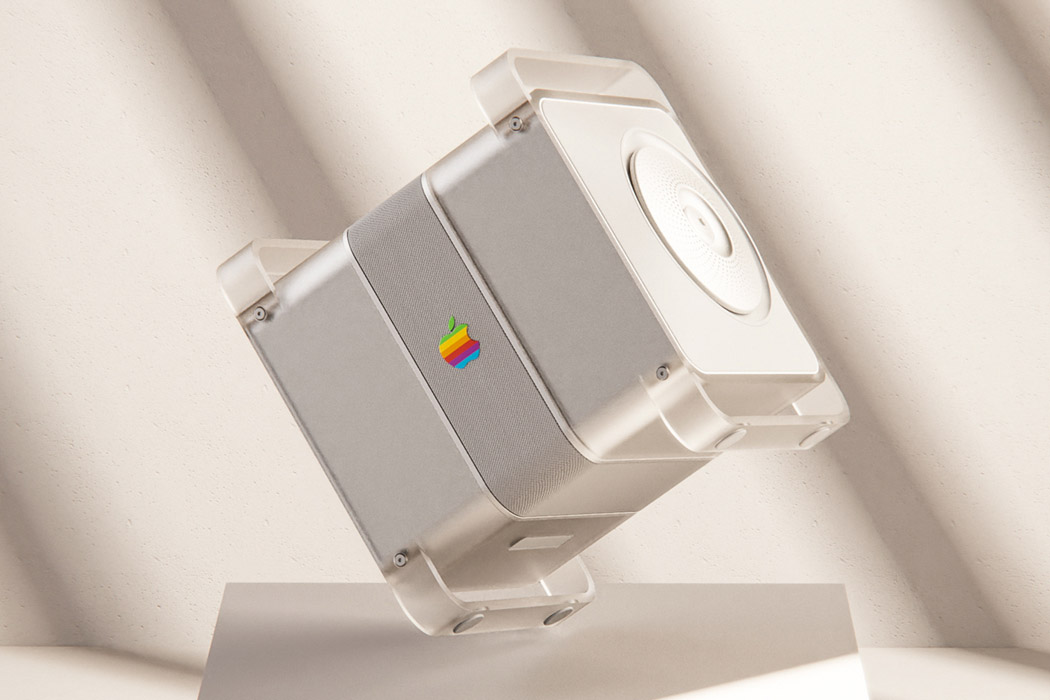 Macintosh paved the way for personal computers way back in 1984 with its graphical user interface, mouse, and built-in screen – which was revolutionary. For those of us who are ratching our brain to remember the Power Mac, The Power Macintosh is a family of personal computers designed, manufactured, and sold by Apple. Launched in 1994, Apple rebranded the family personal computer to Power Macintosh and then gradually faded out in the latter half of 2006. Described by MacWorld Magazine as “The most important technical evolution of the Macintosh since the Mac II debuted in 1987,” the Power Macintosh was Apple’s first computer to use a PowerPC processor. Software written for the Motorola 68030 and 68040 processors that were used in Macintoshes up to that point would not run on the PowerPC natively, so a Mac 68k emulator was included with System 7.1.2. While the emulator provided good compatibility with existing Macintosh software, performance was about one-third slower than comparable Macintosh Quadra machines.

Power Mac G4 and G5 were the last descendants of the Power Mac brand, and then came the era of MacBook Pro. Decades down the line, Apple, led by Steve Jobs, has morphed into a brand that vows to push computing power and design limits, second to none. To bring back the nostalgic memories of the successful Power Mac series PC’s, Ayush Singh Patel reimagines it in a modern avatar.

Ayush, a lead Industrial and CMF designer at Boat Nirvana, has reimagined the classic personal computer as a tribute to the innovative design team at Apple all these years. His refreshing design chronology for the HomePod Max series ( that is the revamped named for this modern iteration) begins with the Apple 3 and then goes on to the Power Mac series. If your memory aids you, the Apple 3 was a business-targeted PC by Apple released in 1980. Unfortunately, it didn’t significantly impact the market but marks an iconic step in the evolution of Apple’s design language.

Let’s have a look at these reimagined models through the eyes of the designer. 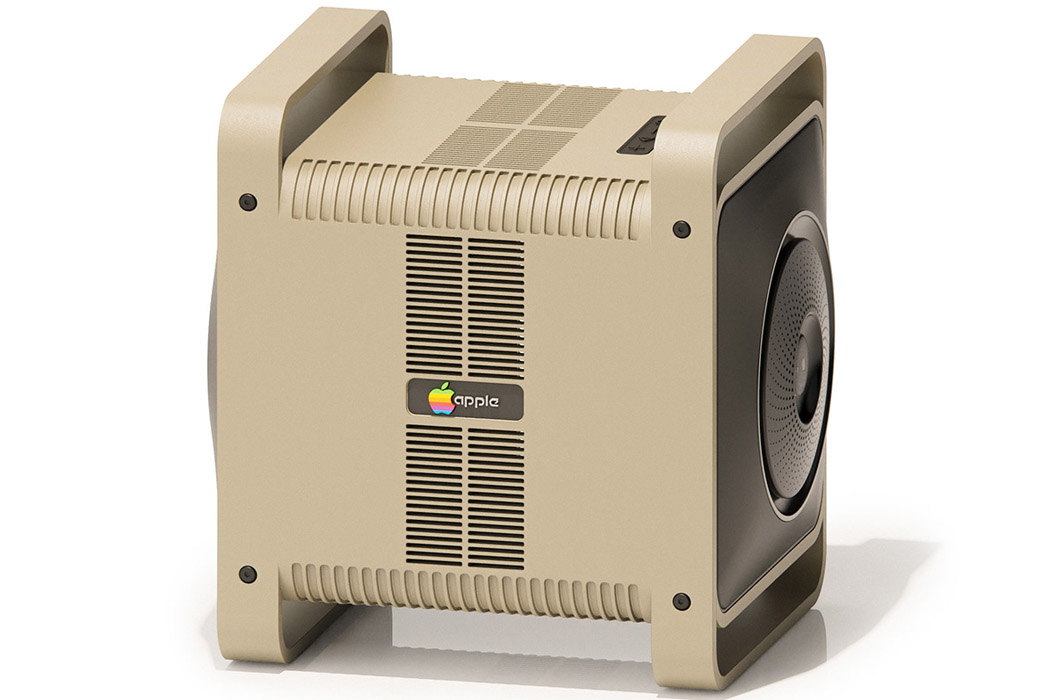 The Apple 3 was unsuccessful probably because it was designed in the early days of the company by the core team. Taking such a huge leap was big risk and according to Steve Wozniak, it was the reason for the failure. Nonetheless, this piece of machinery was pivotal in phasing out Apple 2. Ayush revives the old memories with his Concept One PC that looks modern but still has that age-old Mac charm to it. 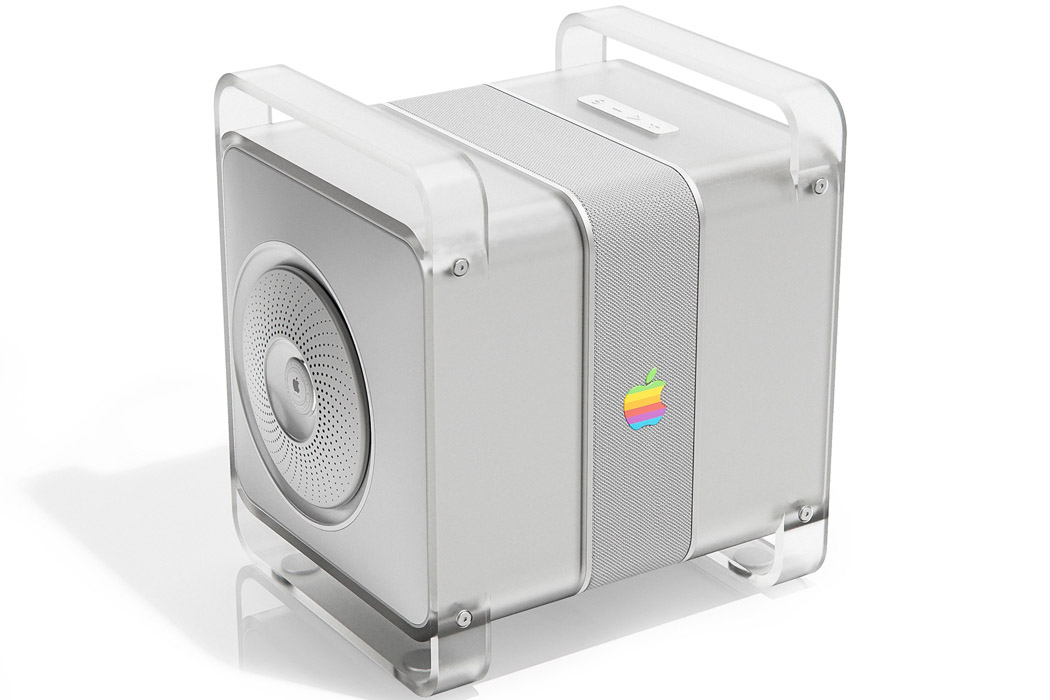 Concept 2 by the designer takes inspiration from the Power Mac G4 which saw a major redesign and aesthetics. This modern take on the G4 is dominated by the translucent plastic having a minty blue color in an aluminum shell that’s so modern Apple-like. 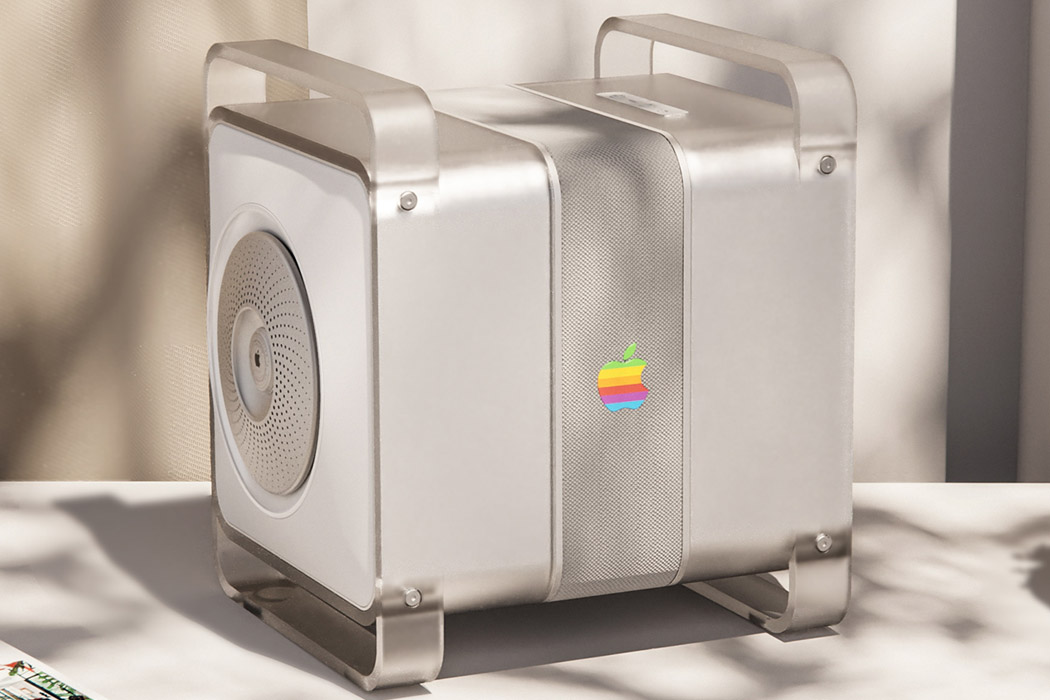 Then comes the elegantly designed Power Mac G5 which surprised everyone with an anodized aluminum alloy enclosure. At that time, the PC looked absolute charmer, and now this modern inspiration for Concept 3 pushes the allure a notch higher.

The official end to the Power Macintosh line came at the 2006 Worldwide Developers Conference, where Phil Schiller introduced its replacement, the Mac Pro. The G5’s enclosure design was retained for the Mac Pro and continued to be used for seven more years, making it among the longest-lived designs in Apple’s history. Given Apple’s Spring Event 2021 and the launch of M1 iMac’s in seven color options tells us that Tim Cook is looking at the past to inspire the future. As trendsetters, Apple brought white and silver minimalism to a world saturated with colors to stand out. They are reversing the trend now and going by those standards, maybe the Power Mac gets a second life. If Tim Cook is listening, can we bring the iPod Classic back in a different format now? I could do with a notification-free option to enjoy a gadget!

Look at more renders by Ayush Singh Patel of the HomePod Max series, which has Apple’s legacy stamped worldwide! 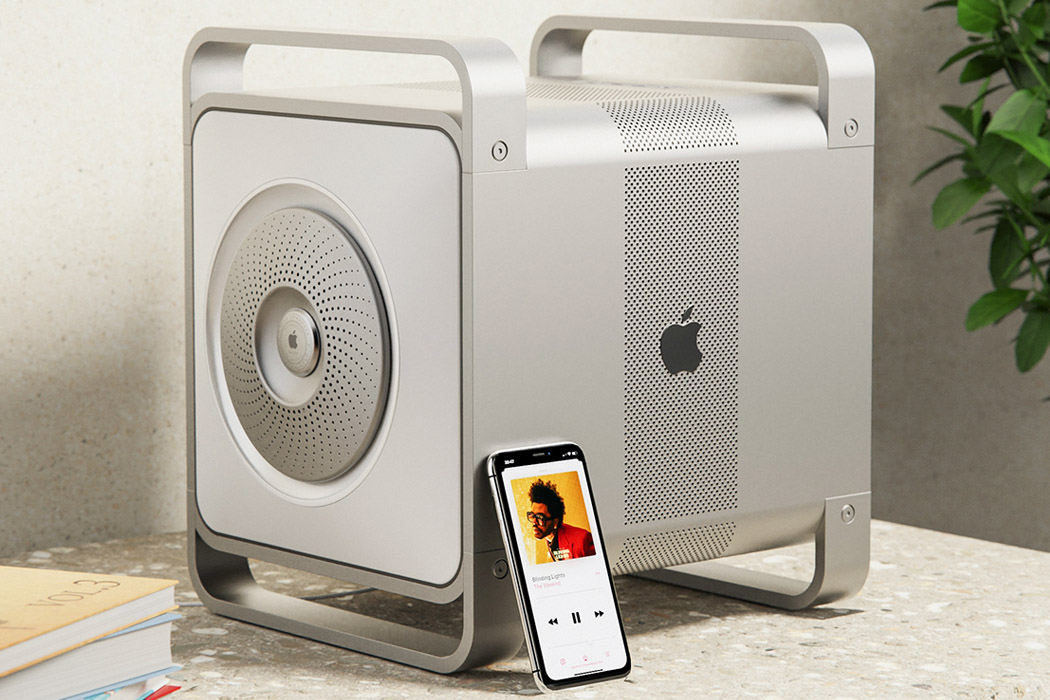 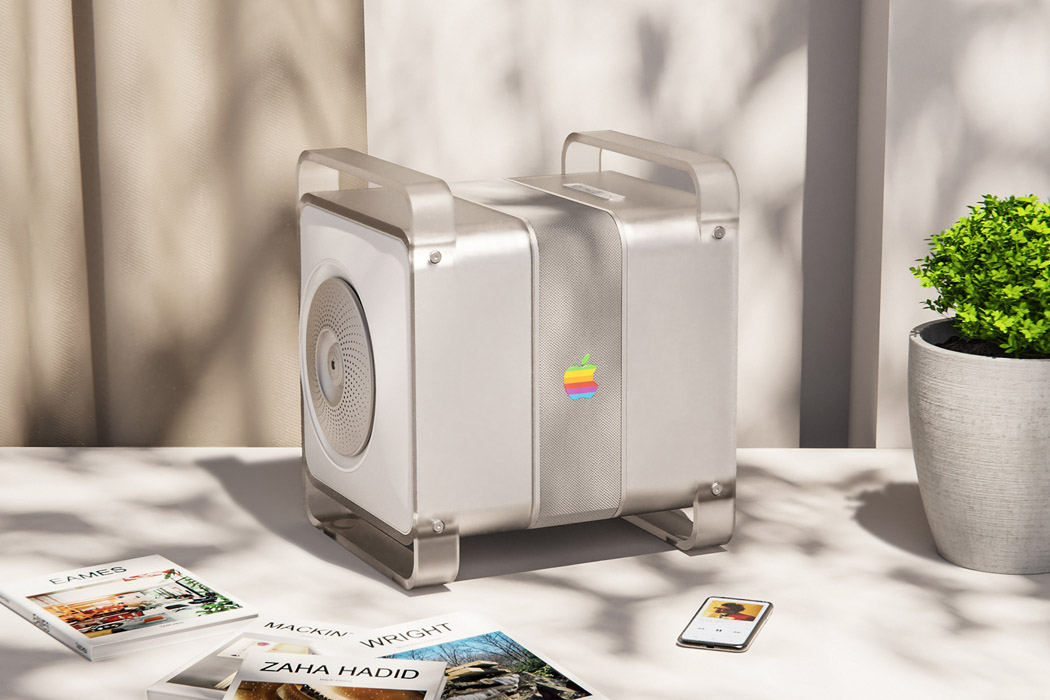 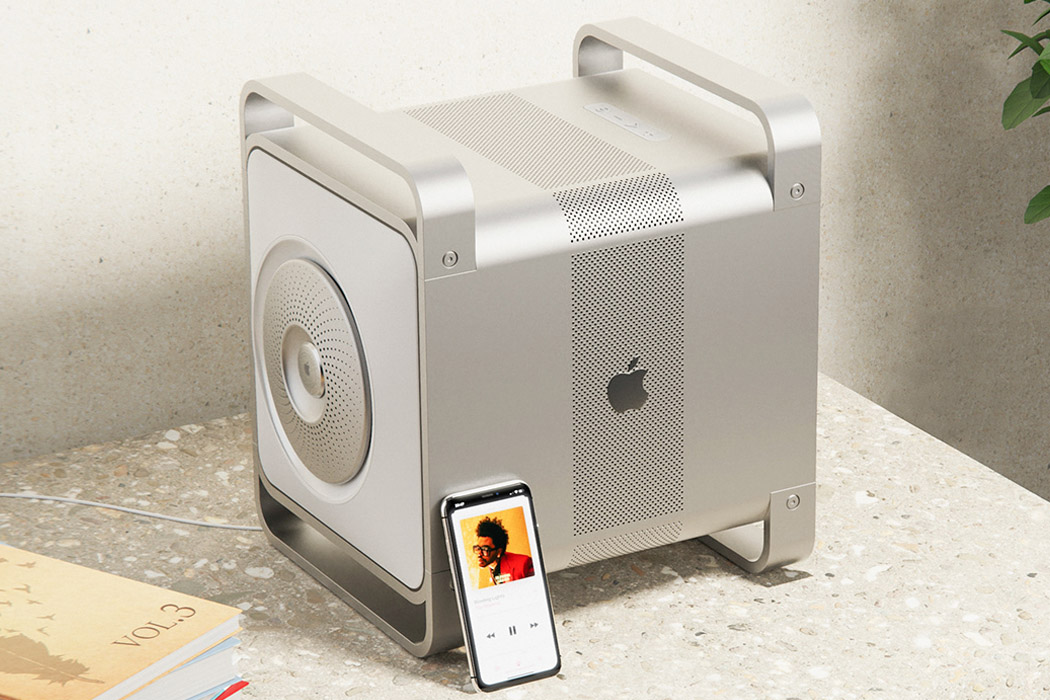 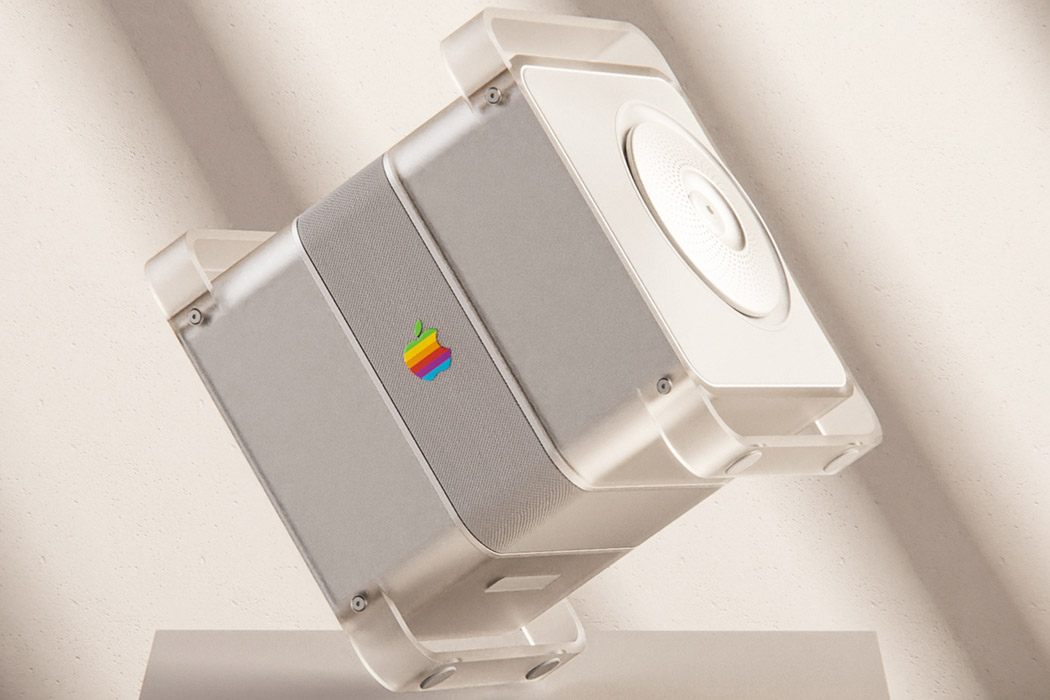 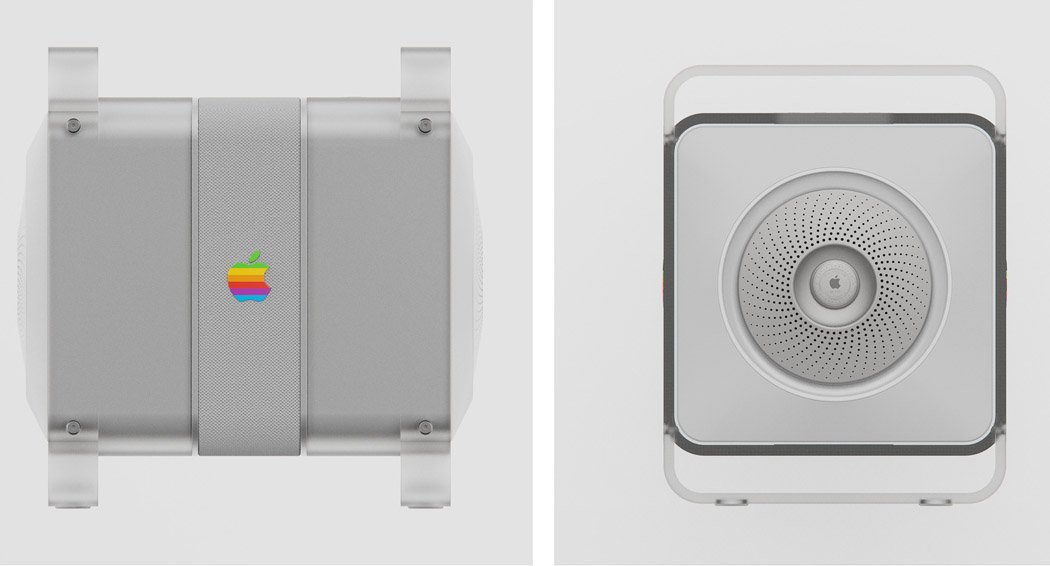 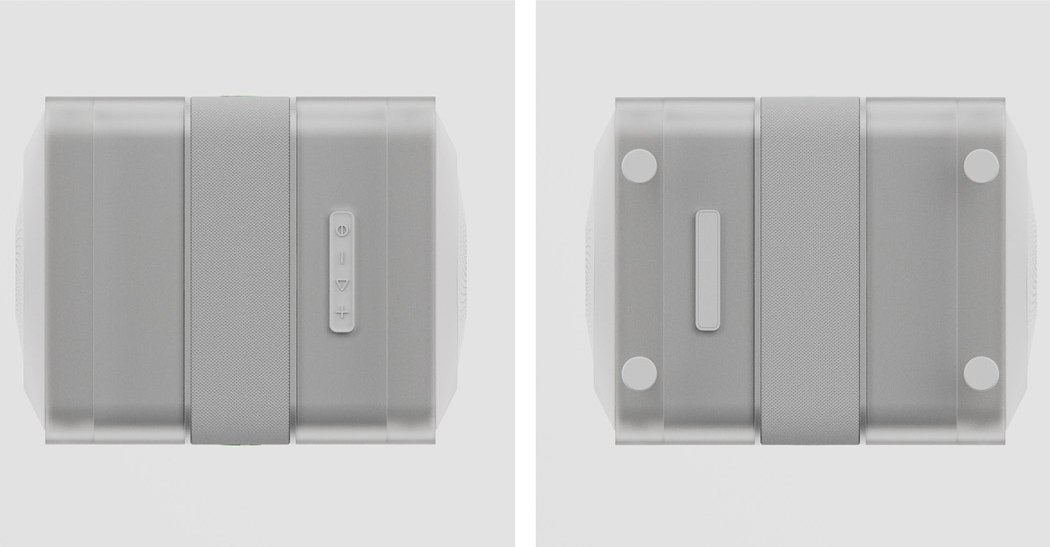 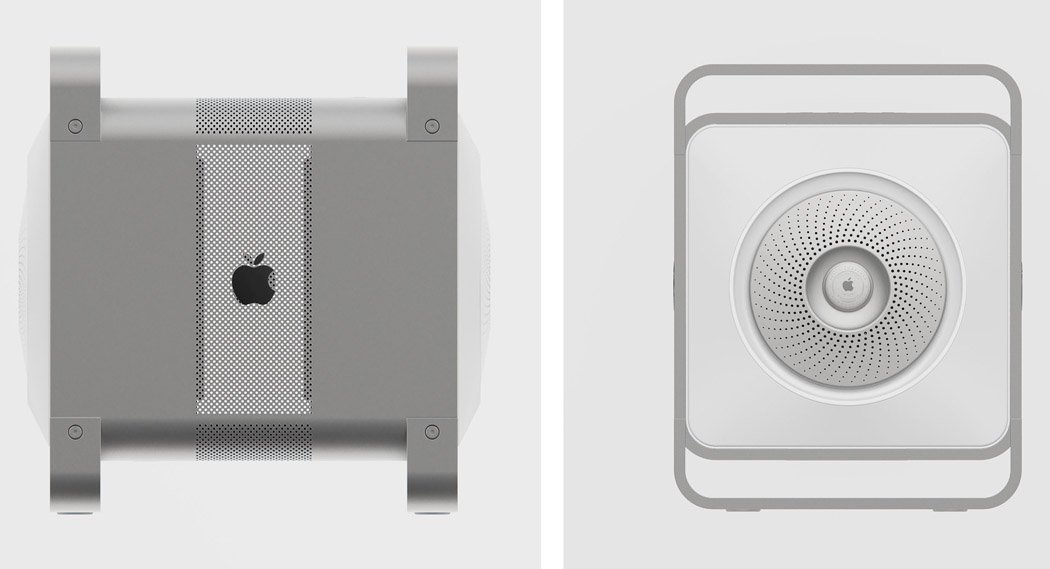 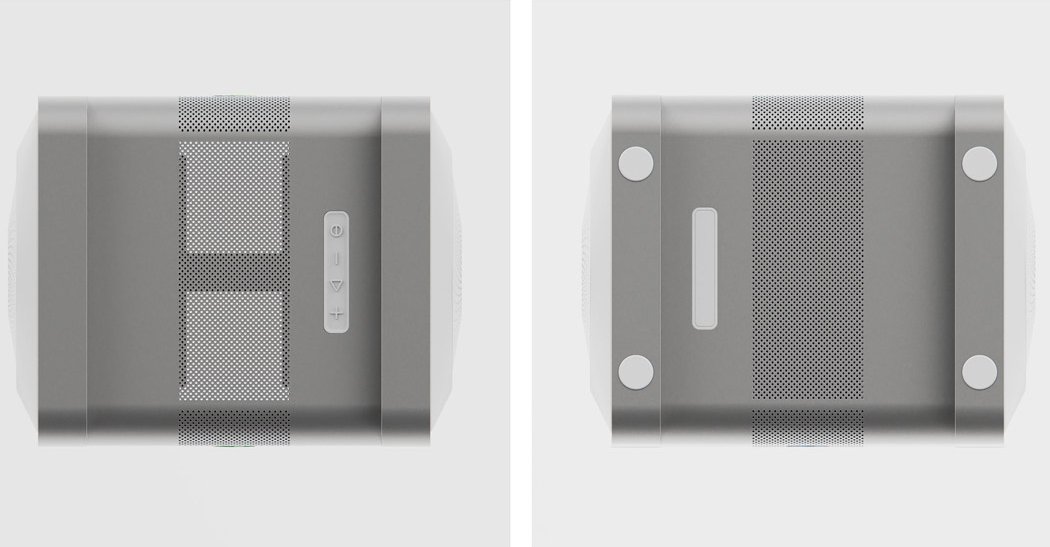 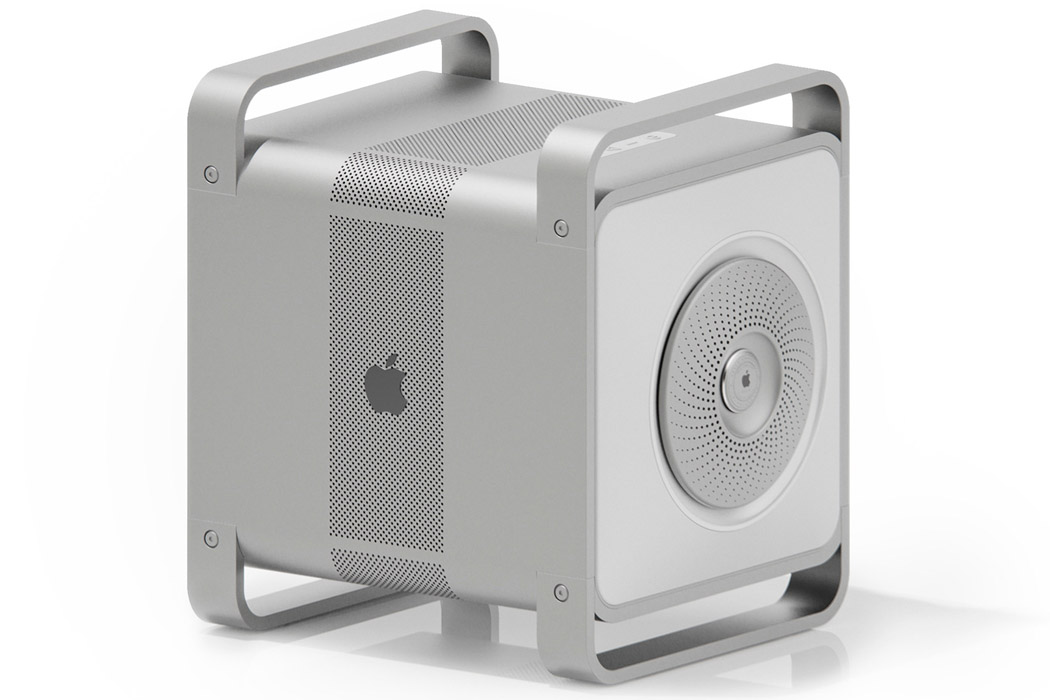 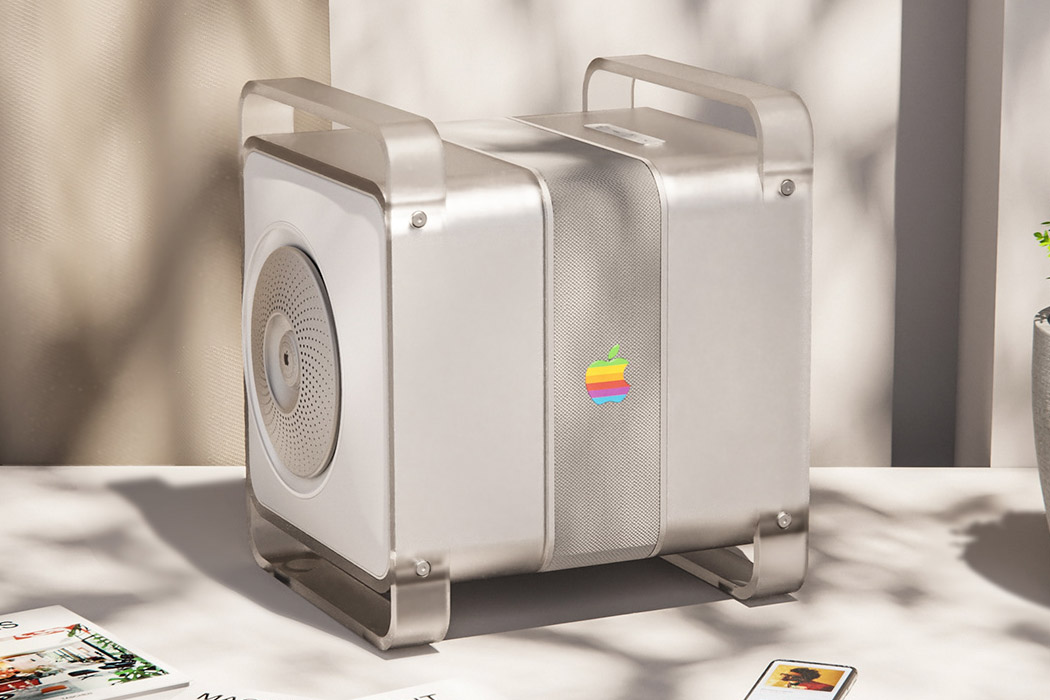 Why is it the kitchen and dining area are in two separate rooms? They function together in a symbiotic relationship more so than any other…

This Cybertruck-inspired gaming mouse is built like a tank!

I’m not sure if this one’s bulletproof though… Meet Battletank, a heavy-duty gaming mouse built with purpose. The purpose being to absolutely dominate on the…

These pens are made from a 250-year old wooden warship!

https://www.kickstarter.com/projects/victorypencil/oak-pens-made-from-the-worlds-most-famous-wooden-warship The proverb of the pen being mightier than the sword couldn’t be truer, especially considering how these pens are made from the wood of…