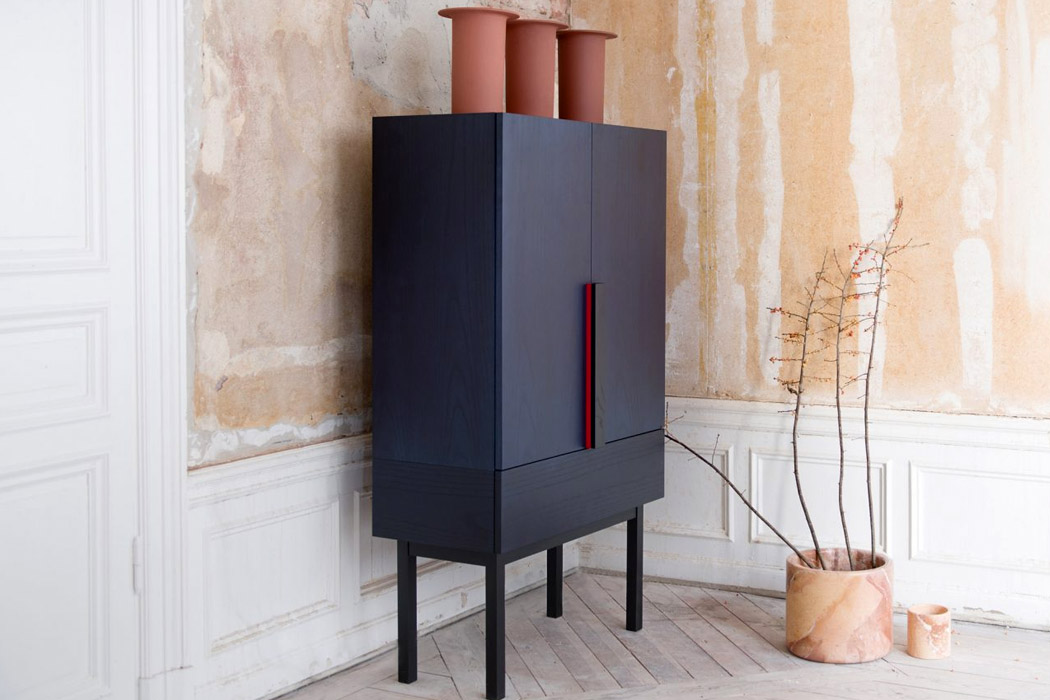 I’m sure you’ve come across the term ‘Japandi’. It’s been gaining a lot of momentum and popularity recently, so let’s dive a little deeper into it. An amalgamation of the words Japanese and Scandinavian, Japandi is an interior design trend that marries Japanese and Scandinavian aesthetics. It is the artful blending of both Japanese and Scandinavian design. Japanese minimalism and Scandinavian functionality are merged together to create a style that makes a space minimal without it being cold. Japandi-style spaces are warm, neutral, and comforting, and are smartly integrated with natural materials, craftsmanship, as well as calming color palettes. If this is an interior trend that resonates with you, and you would like to integrate it within your home, then you’re at the right place! We’ve curation a collection of interiors designs that are aesthetically pleasing, wholly functional, and truly Japandi. 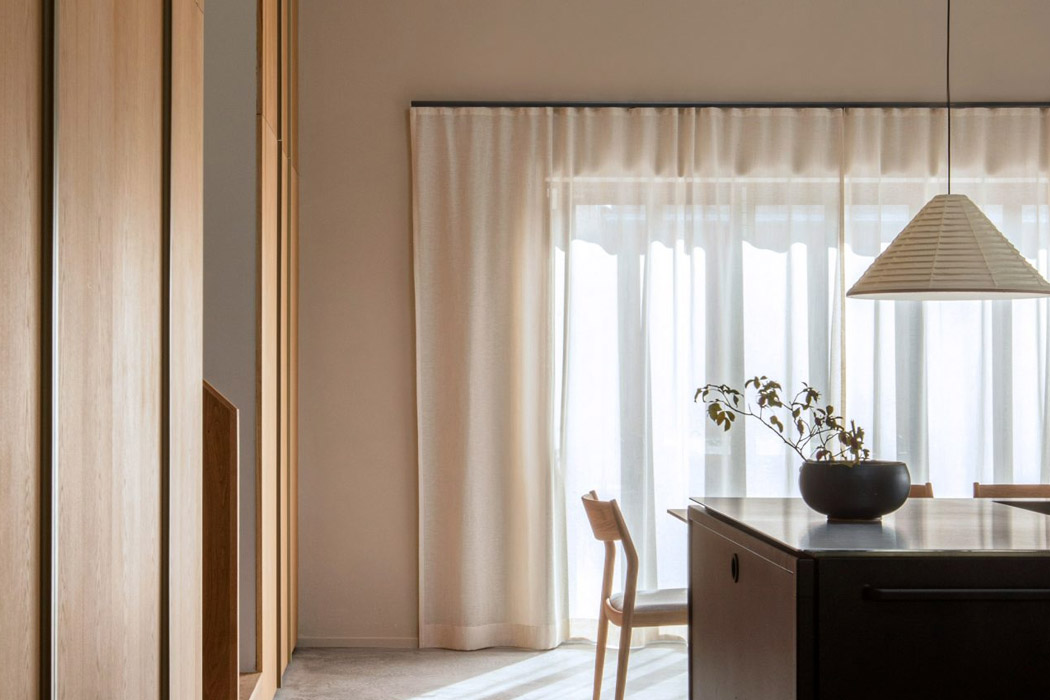 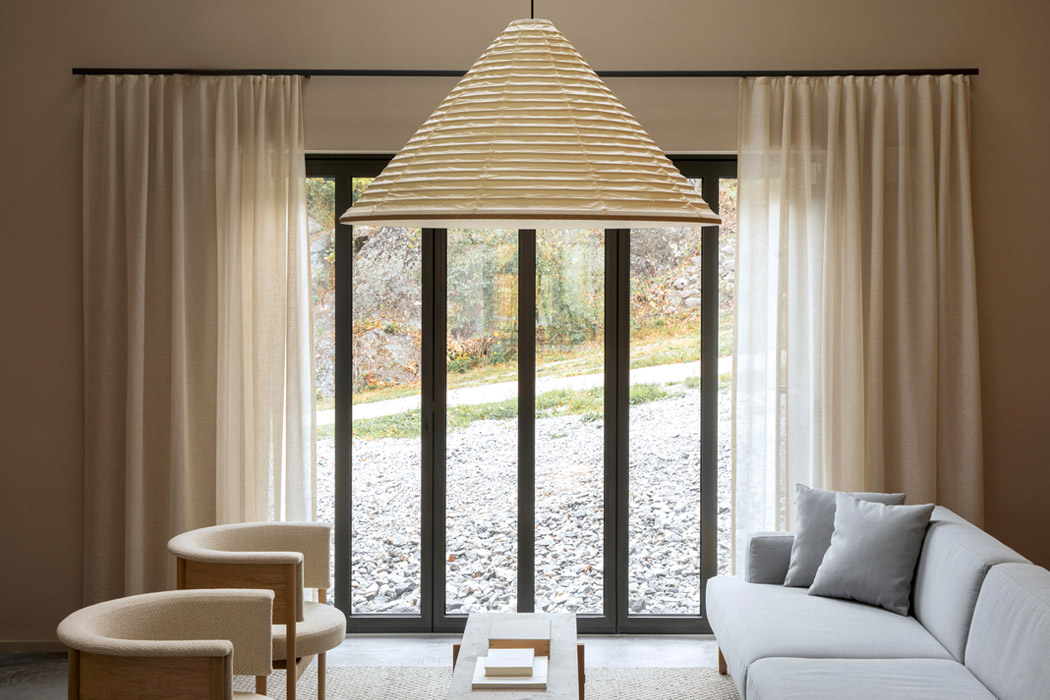 Designed by Norm Architects, Archipelago Home is a holiday home that embodies both Scandinavian and Japanese design philosophies. A neutral theme of creams, greys, and whites is maintained throughout the home, with light wood furniture providing the ultimate Japandi finishing touch. 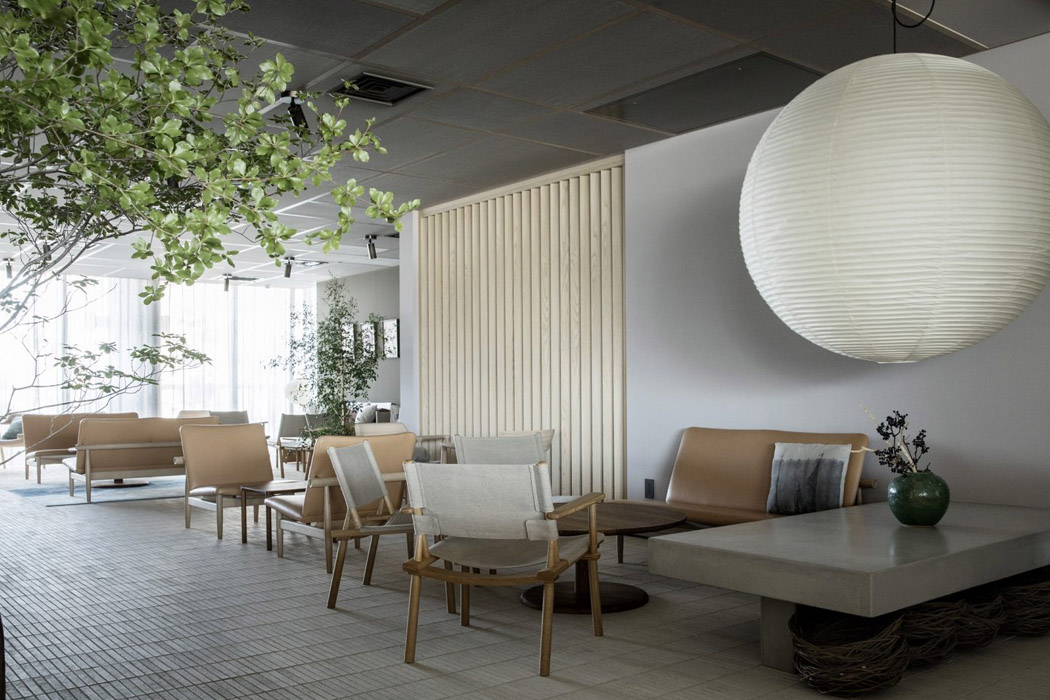 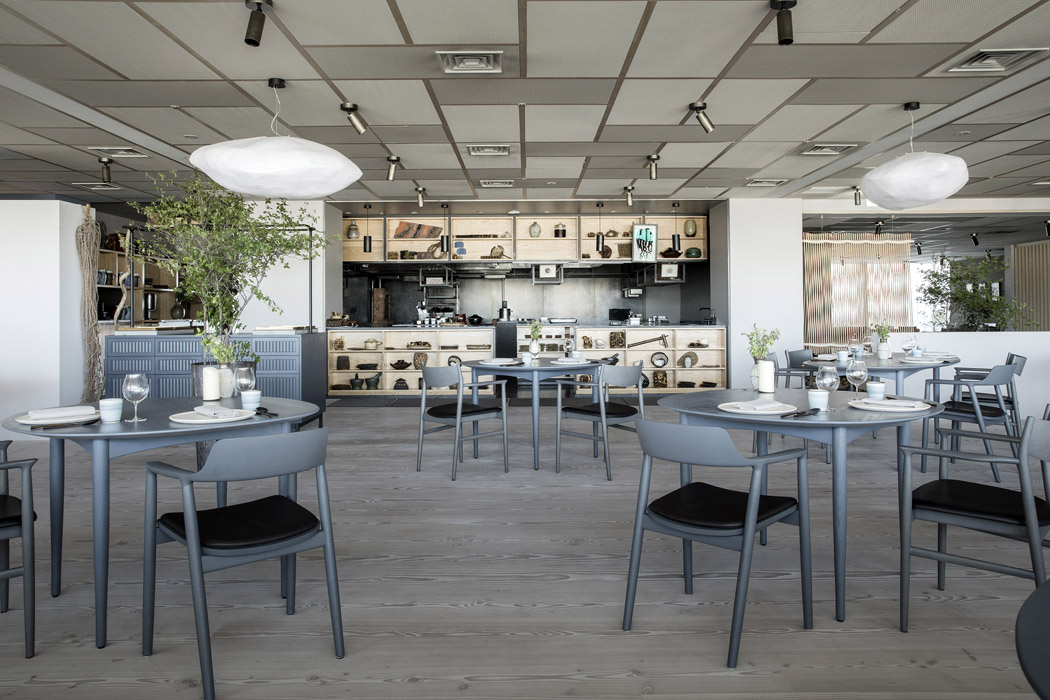 Located in Tokyo, the Inua Restaurant perfectly merges Scandivanian and Japanese aesthetics as well. Designed by OED Studio, the restaurant features Danish cabinetry and Japanese-style gardens. Danish timber floorboards are accentuated by the presence of a grid pattern on the ceiling. This intriguing pattern was inspired by the Japanese Tatami mats and their unique arrangement. 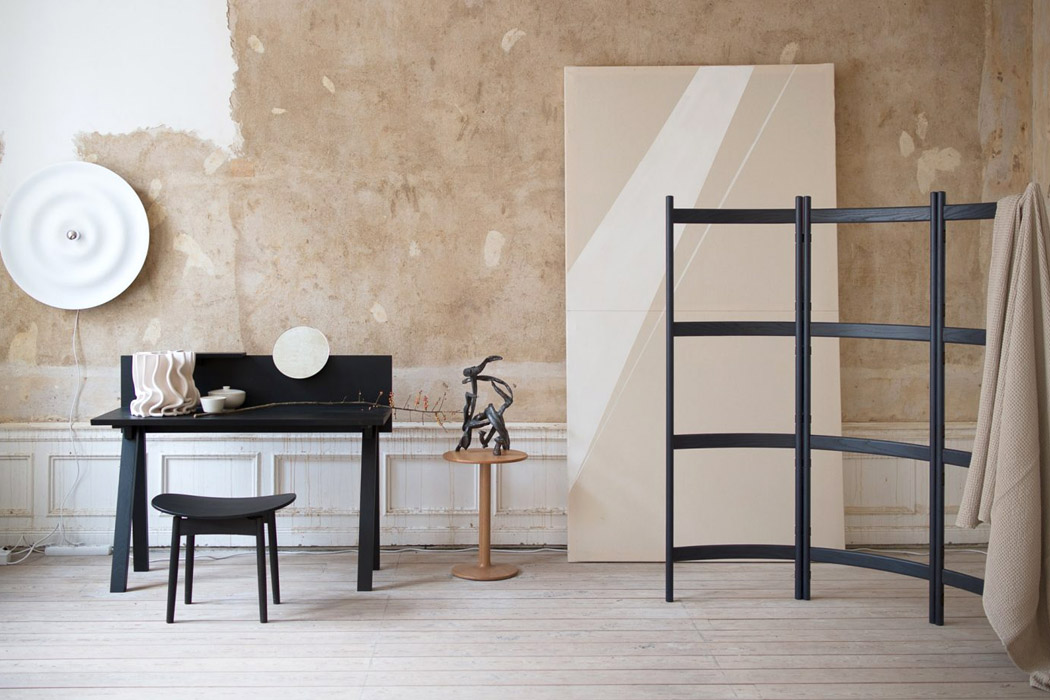 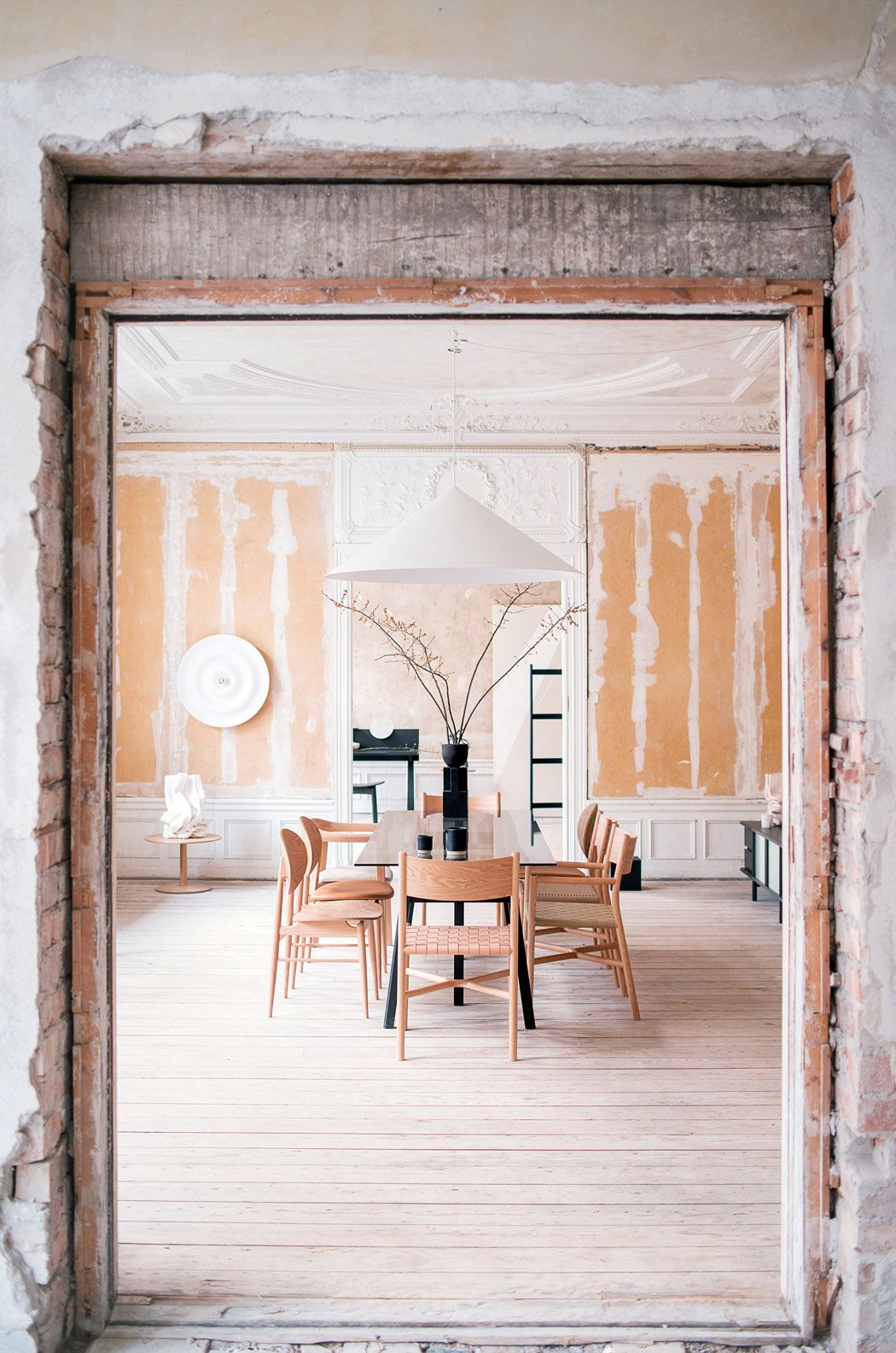 Japanese furniture brand Ariake organized an exhibition at the former Mexican embassy in Stockholm. Several designers from all over the globe took part in it. Clean wooden furniture perfectly complemented the textured and crumbling walls and ceilings. The authentic and ancient craftsmanship of Japan displayed in the stunning pieces was further accentuated by the raw and rustic Scandinavian architecture of the location. 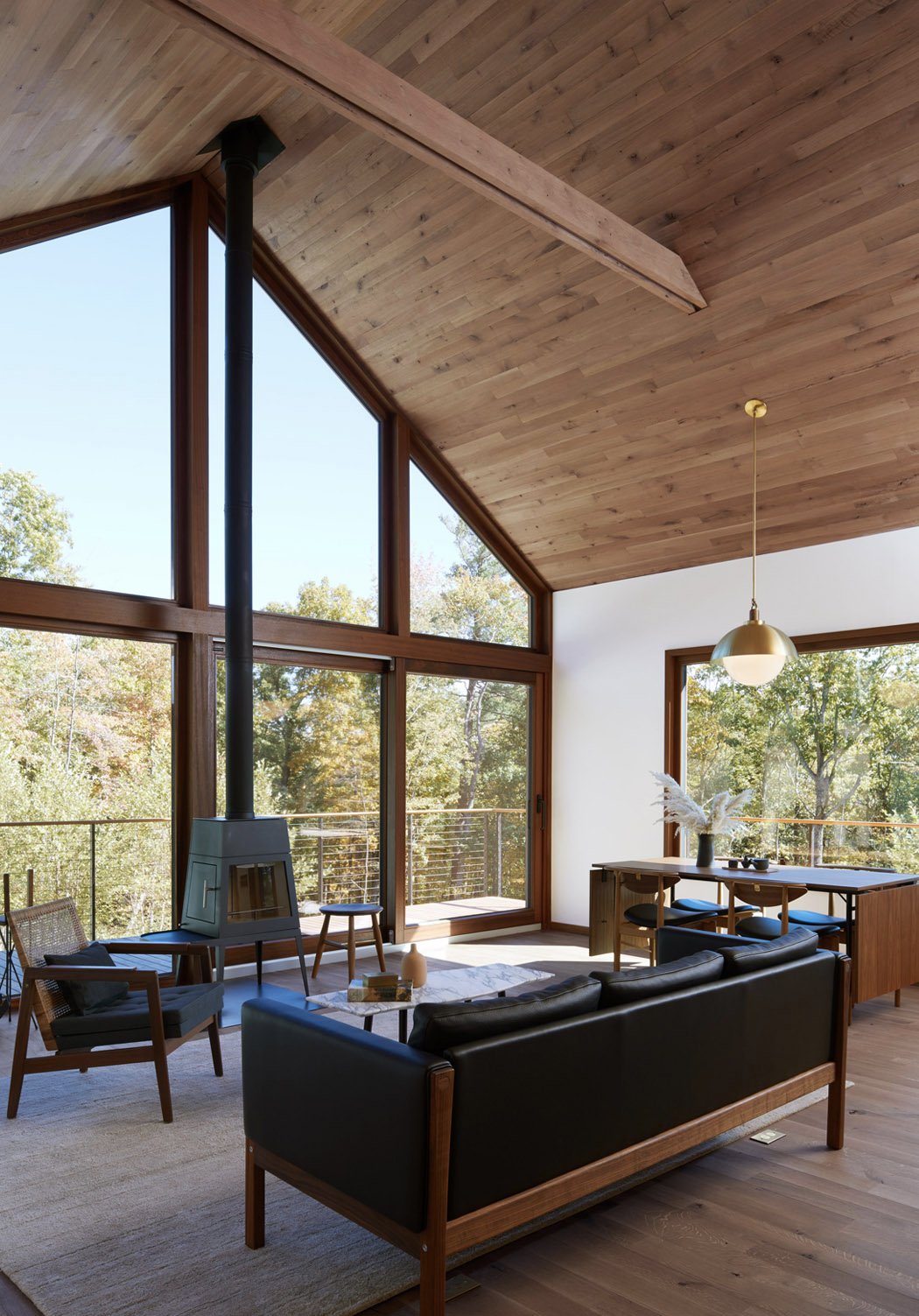 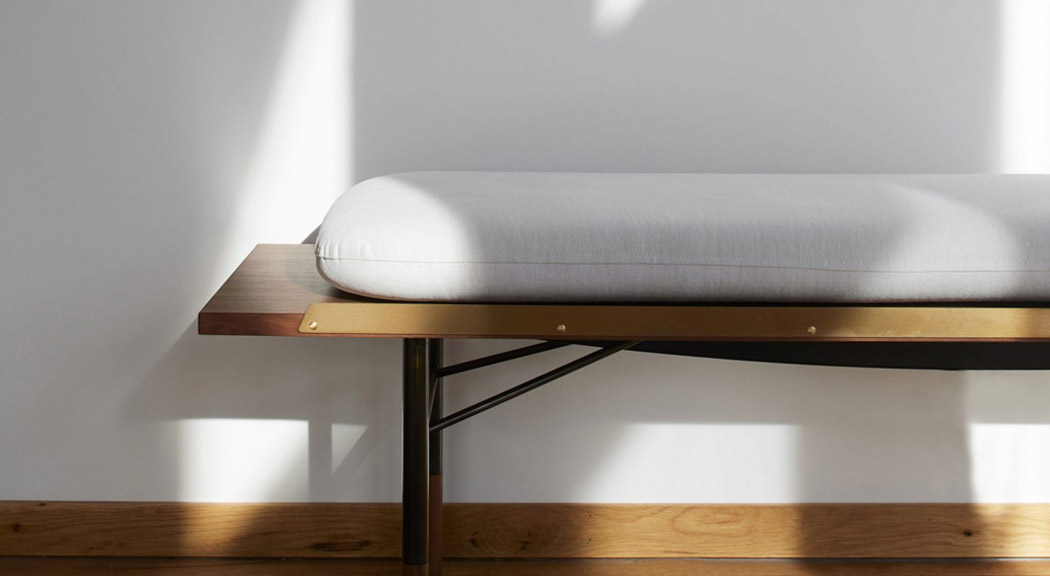 Magdalena Keck designed this holiday home in the Catskill Mountains. Keck infused Japanese minimalism and Danish design, along with a touch of American crafts for the interiors of this home. Wooden floors, Danish furniture designs, Japanese pottery, and aspen wall cladding were used to create a home that feels very Japandi. 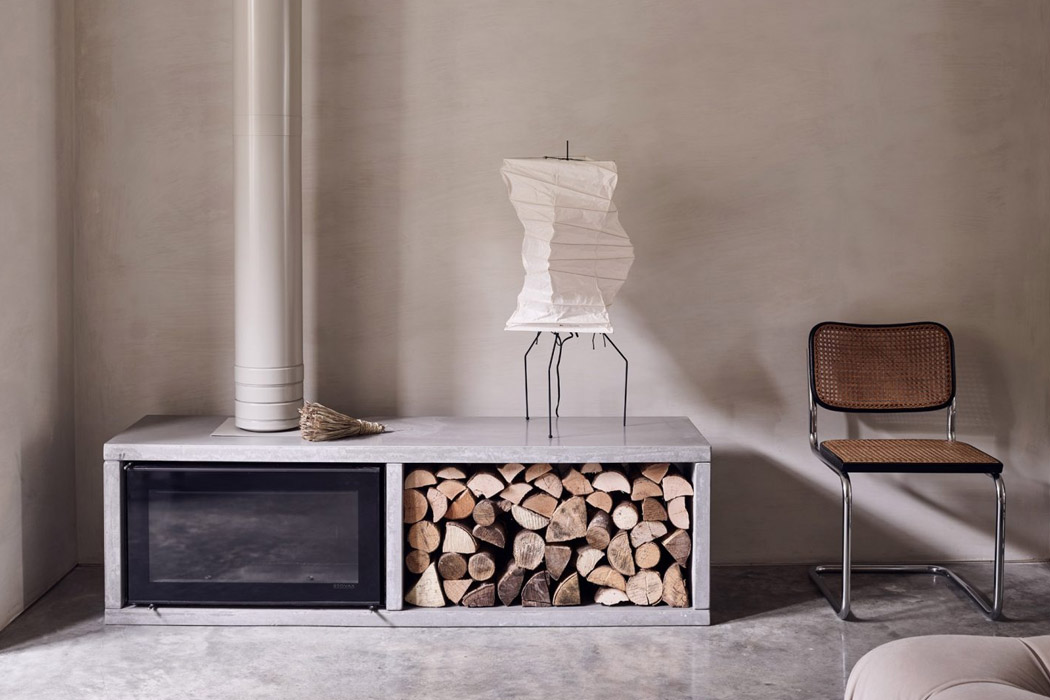 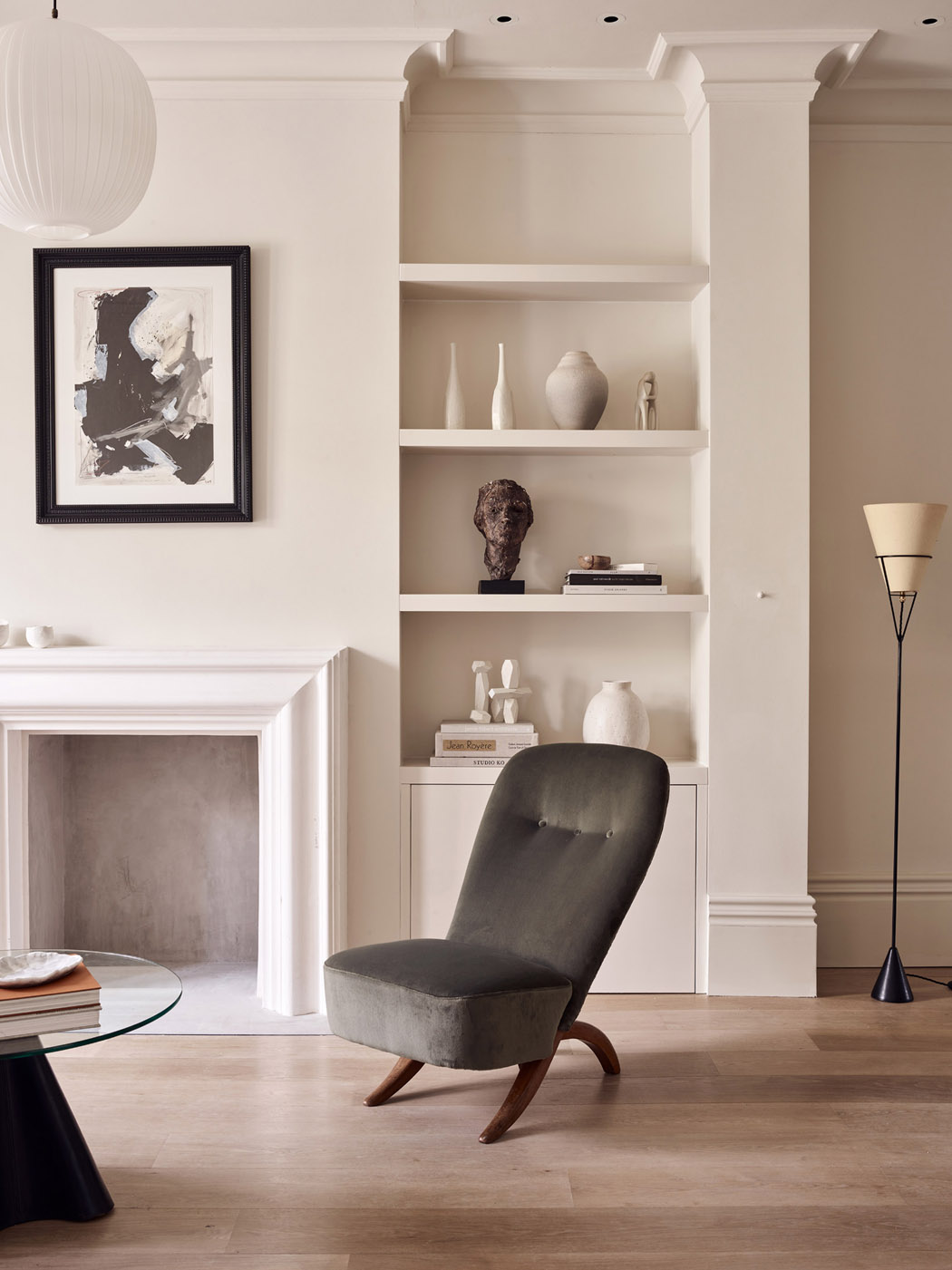 Design Studio Daytrip renovated this East London home. They transformed it into a serene and tranquil space by adding white-washed walls, cabinetry crafted from Douglas fir wood, and neutral-colored pieces of furniture. A palette of pale off-whites was maintained on most of the surfaces in the home. It’s a modern and urban living space inspired by Japanese and Scandinavian aesthetics. 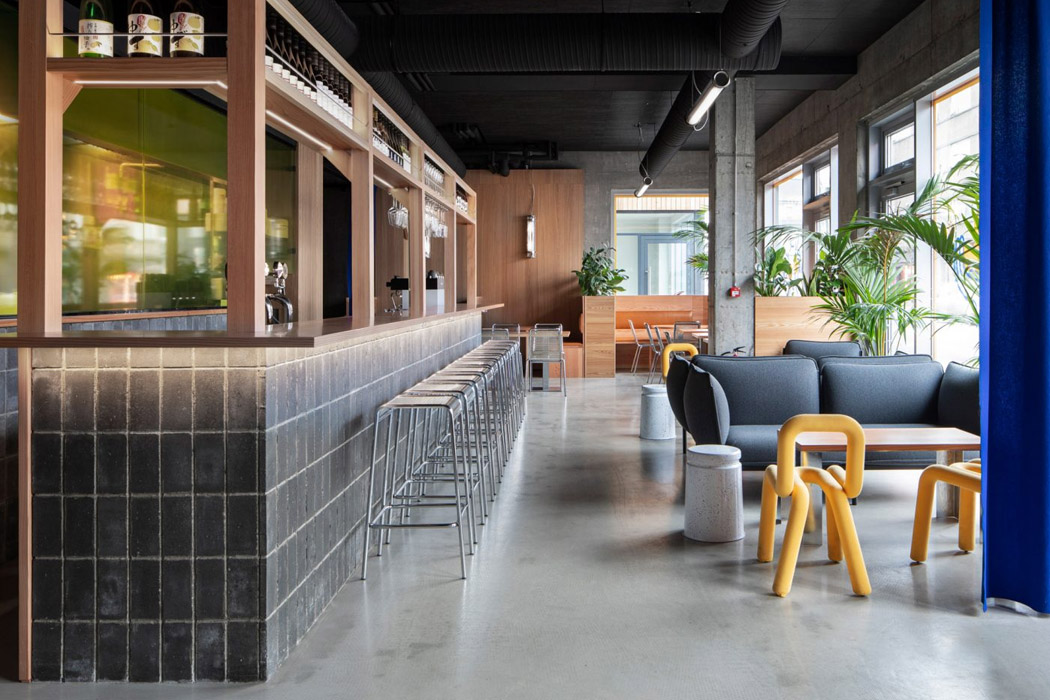 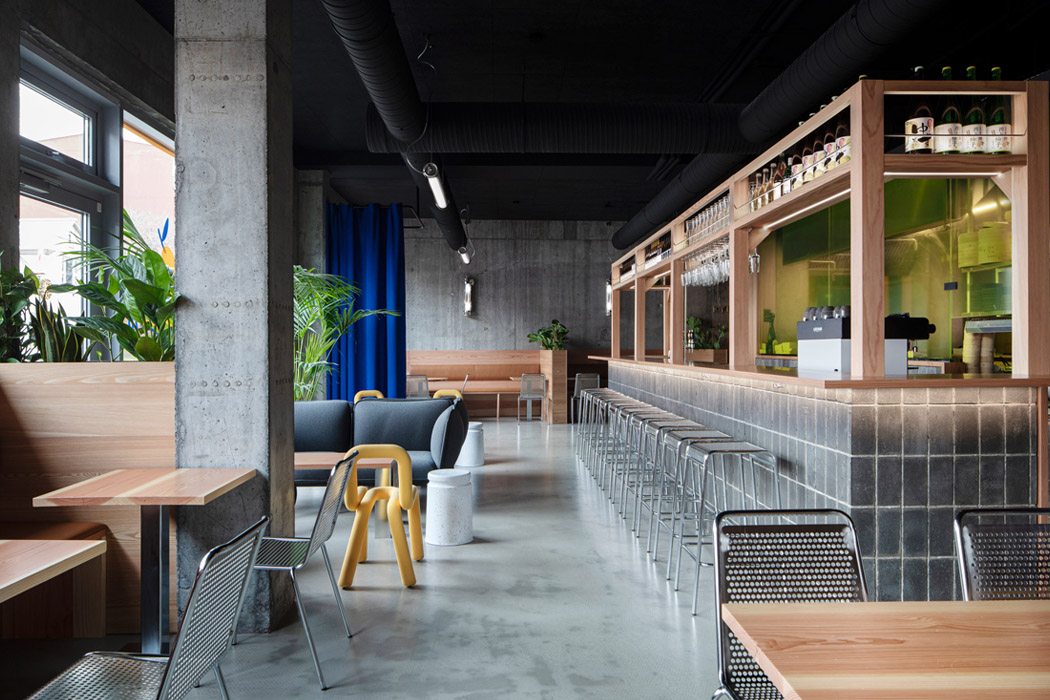 HAF Studio designed this Japanese burger restaurant Yuzu in Reykjvík. Interestingly, even the interiors are a fusion…of Japanese and Nordic design. Raw natural materials which are seen in Nordic design such as concrete bricks, Douglas fir flooring, and yellow glass were used. Concrete walls left in their raw natural state, and uncolored wooden furniture add a sense of Japanese minimalism to the restaurant. 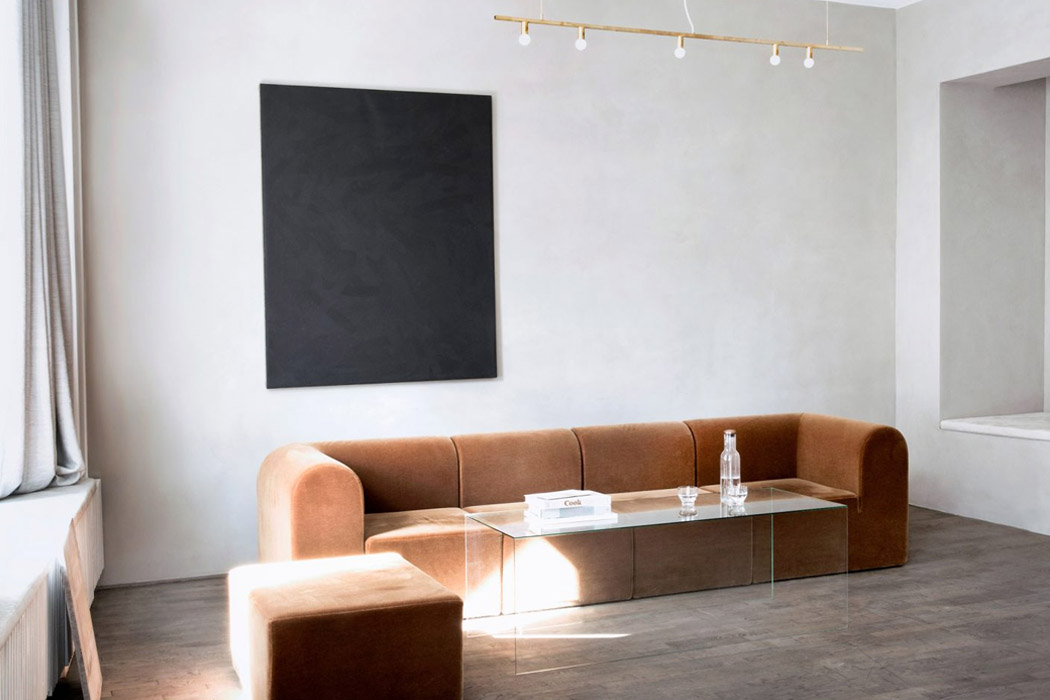 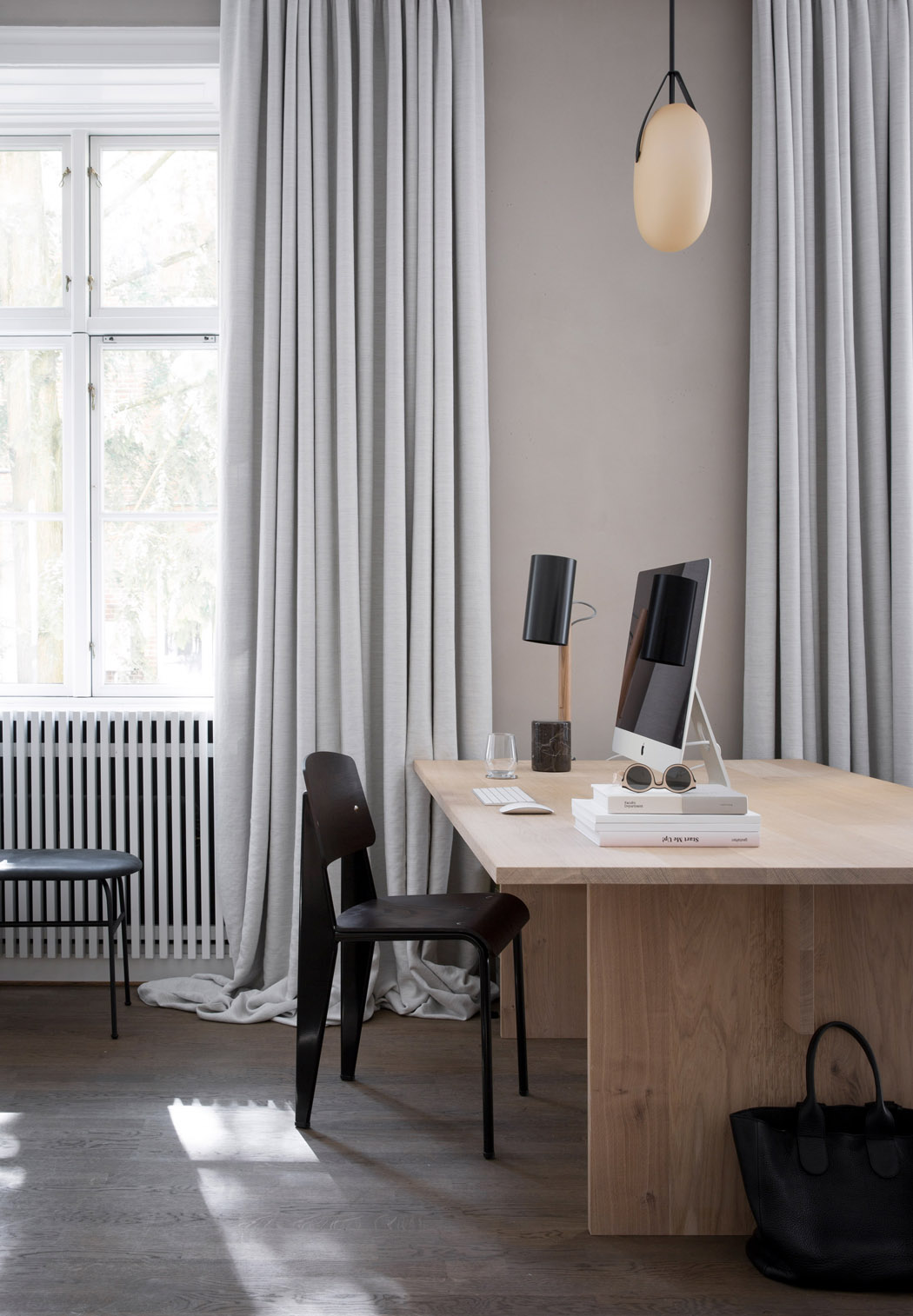 Norm Architects derived inspiration from both Scandinavian and Japanese design to create this workspace for Kinfolk magazine in Copenhagen. Wood, plaster, and glass were used to create an open and harmonious space, where people can move about freely. Muted and somber tones added a minimal touch, making the space feel less formal and more comforting. 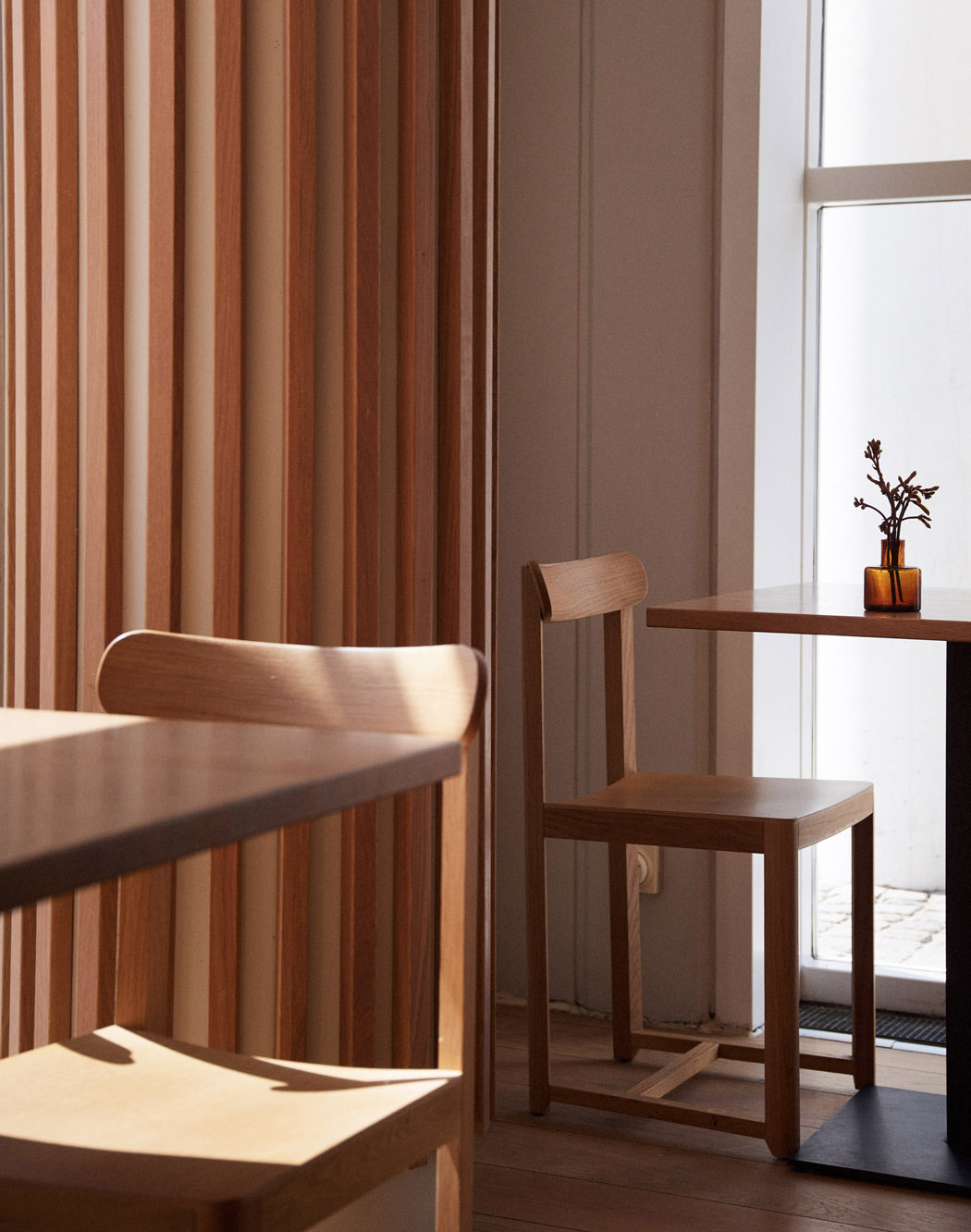 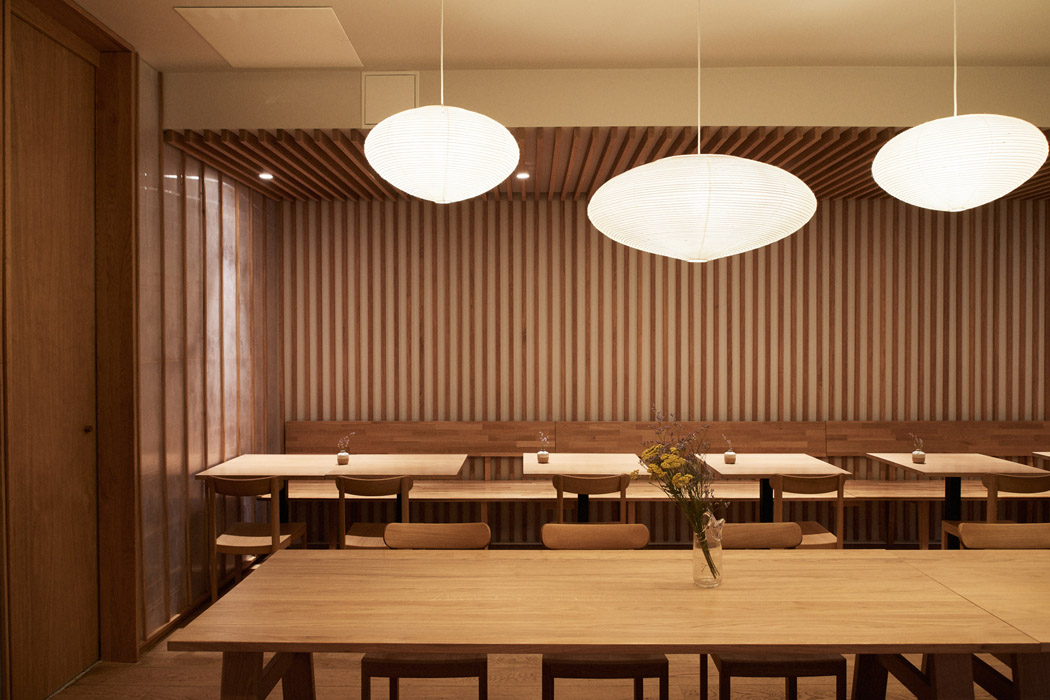 Pan-Projects and Mok Architects combined Nordish and Japanese aesthetics to design Izumi in Copenhagen. The Japanese restaurant features interiors typically seen in Japanese restaurants such as translucent doors, as well as Nordish design such as the generous use of oak. 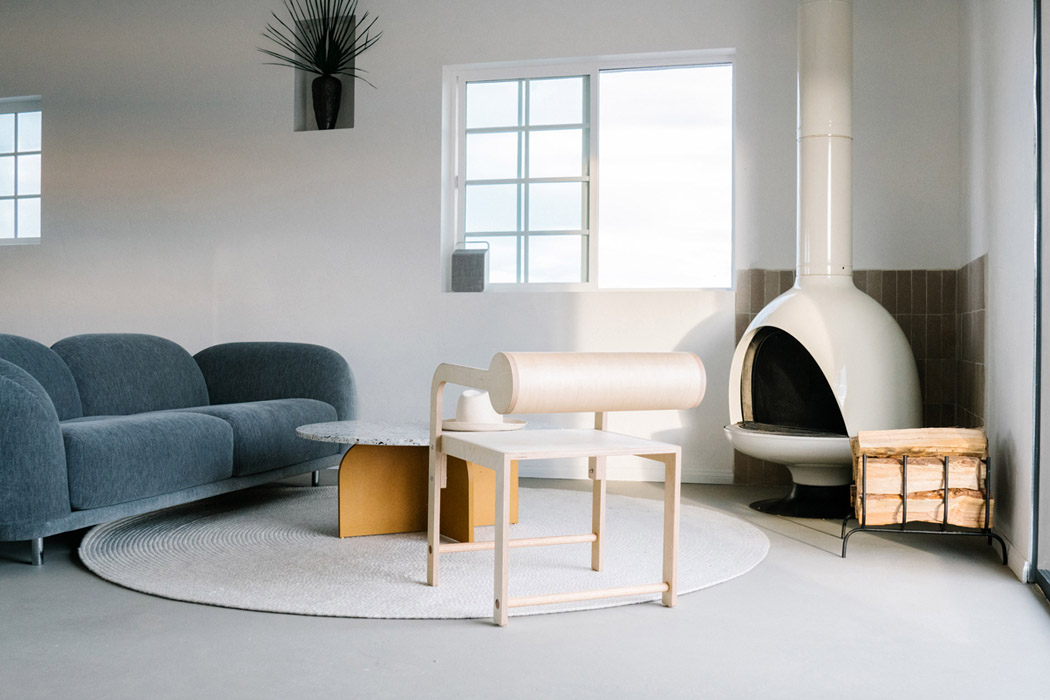 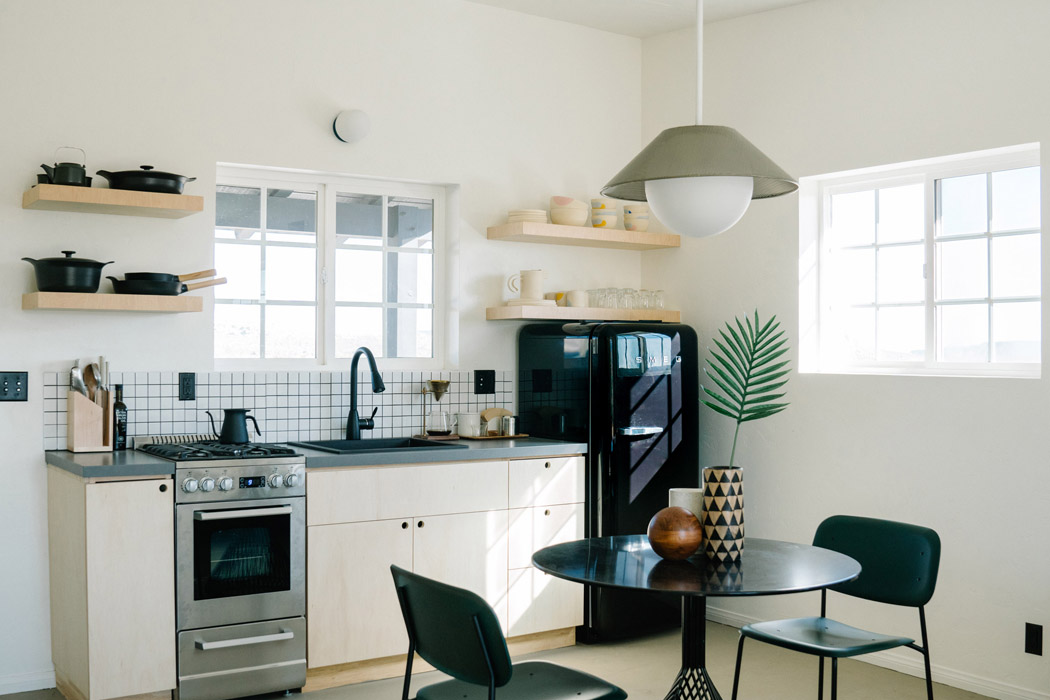 Designed by LA-based Working Holiday Studio, Casa Mami is a holiday home located in Pioneertown, California. The designers drew inspiration from Scandinavian and Japanese designs for the interiors of the home. Beige walls, grey floors, and minimal and muted furniture pieces create a very Japandi-style home. 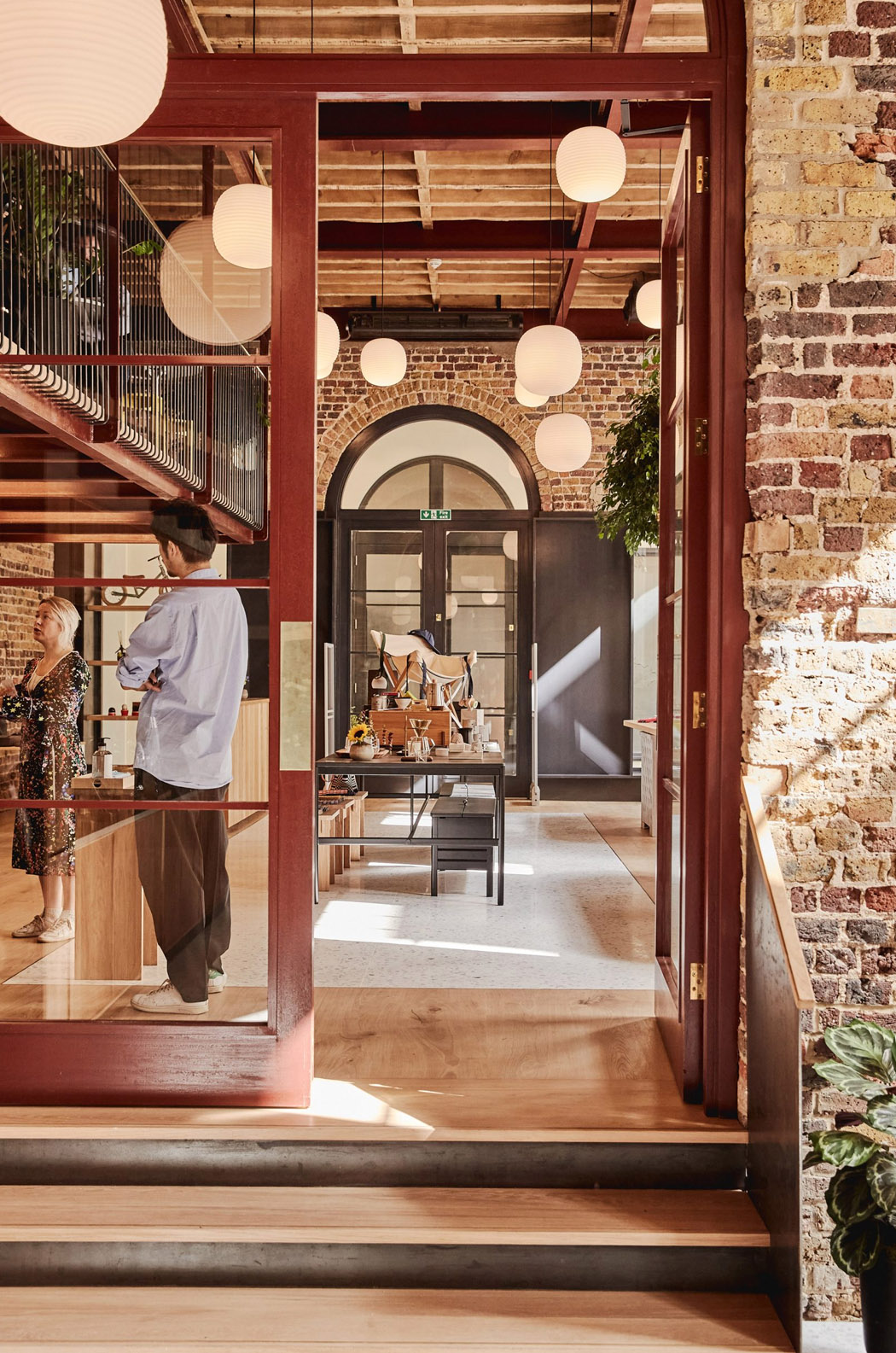 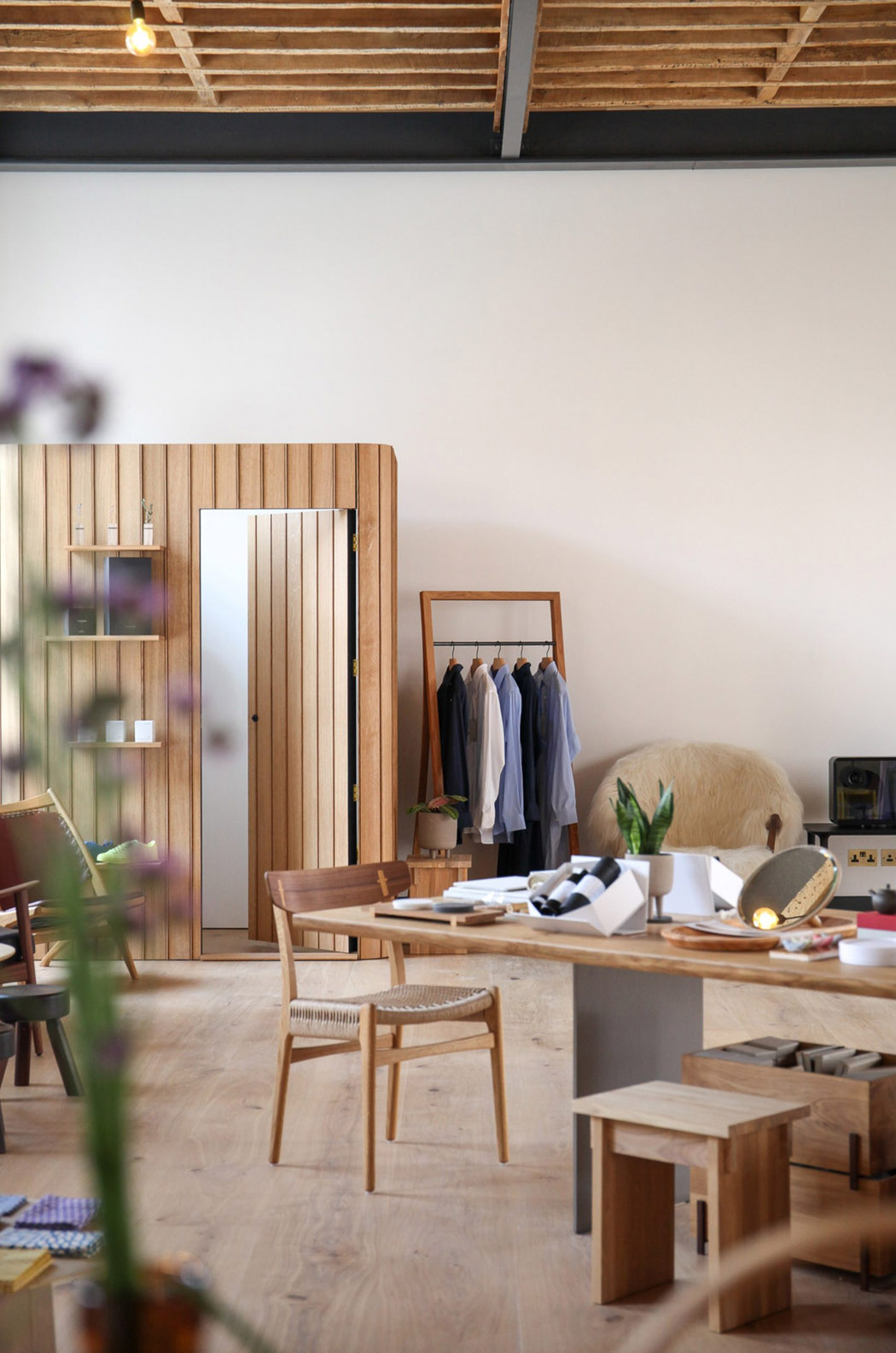 The Pantechnicon Store in London was renovated by the architecture firm Farrells for almost five years. Wooden detailing, green plants, as well as a Nordish restaurant and a Japanese cafe create a space that is deeply influenced by Scandinavian and Japanese culture.

A prayer rug is a small and portable carpet that Muslims put on the floor when they perform their prayers. Its main function is to…

The power of creating your own products and tools seems even more relevant, in a time of general scarcity. 3Dsimo’s taken it upon themselves to…

Upgrade your work from home game with this gadget that is a Fitbit for productivity!

The pandemic has changed the way we work permanently and that is a lot to adjust to overnight! Right from managing your work from home…

A Bed That Grows With You

Furniture fairs are a great place to check out new designs in home furnishings. They often push the boundaries of design making us rethink what…