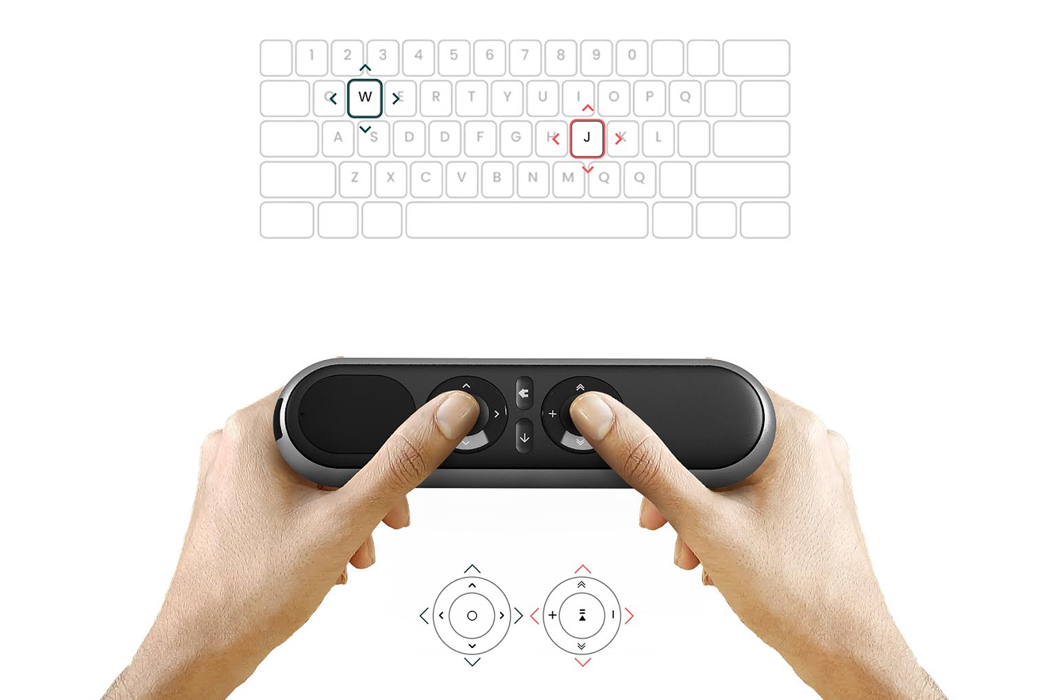 Nowadays, streaming is the lay of the land. Whether it’s music or television, streaming can bring us entertainment almost as soon as we think of it. Designer and MIT student Shivang Vaishnav had designed a TV remote specifically configured for streaming called Capsule, which, following a year’s worth of improvements, he has revisited to make even simpler and ergonomic– the ideal partner to instant gratification.

Brainstorming on ways the remote’s functions could be streamlined, Vaishnav took a year to fine-tune some visual improvements for Capsule. Lengthening the remote’s body and incorporating sensor touchpads, Vaishnav’s Capsule design still configures the remote’s buttons in the order by which they’ll most frequently be activated. For instance, the touchpad could work as the remote’s browsing wand, which precedes the remote’s display of arrows that work to focus on different searches, ultimately leading to the array of buttons that can be used during viewings, such as pause/play and rewind/fast-forward.

Ditching the cognitive obstacles of traditional remotes to make the search process quicker, Vaishnav maintained Capsule’s optional landscape orientation and voice input methods. Users can either use Capsule’s built-in microphone to vocalize various titles and search keywords or users can type in the film’s title or keywords by holding the remote horizontally and typing with two sets of navigational buttons at the same time. Built to be ergonomic by design, Capsule’s shape keeps the cylindrical shape of a traditional television remote and features an off-center groove on its underbelly to indicate the remote’s upright position. 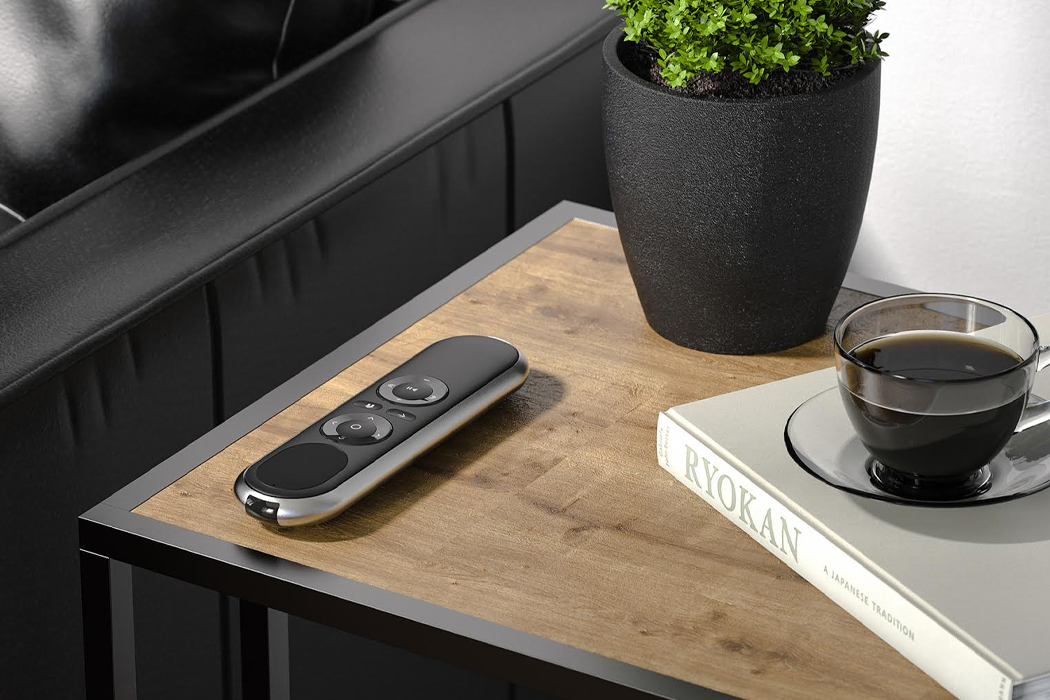 Designed to adapt to current smart TV hardware, the combination of matte surfaces and stainless steel accents make Capsule feel right at home on the console. 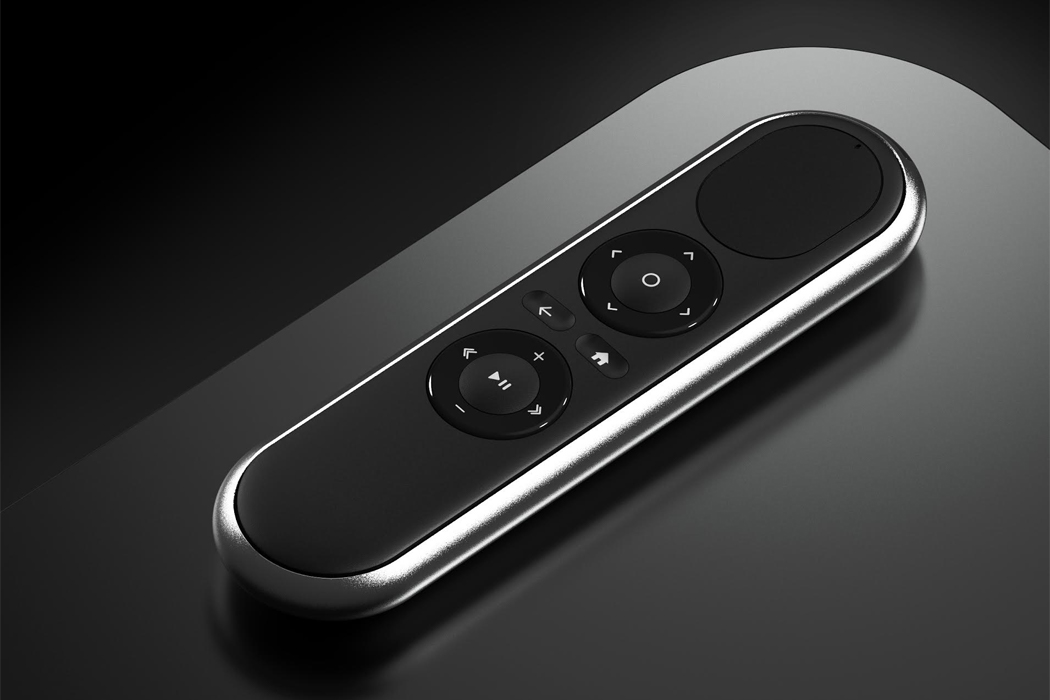 By including stainless steel accents, the shadows found on Capsule work to make it appear a lot slimmer from certain angles. 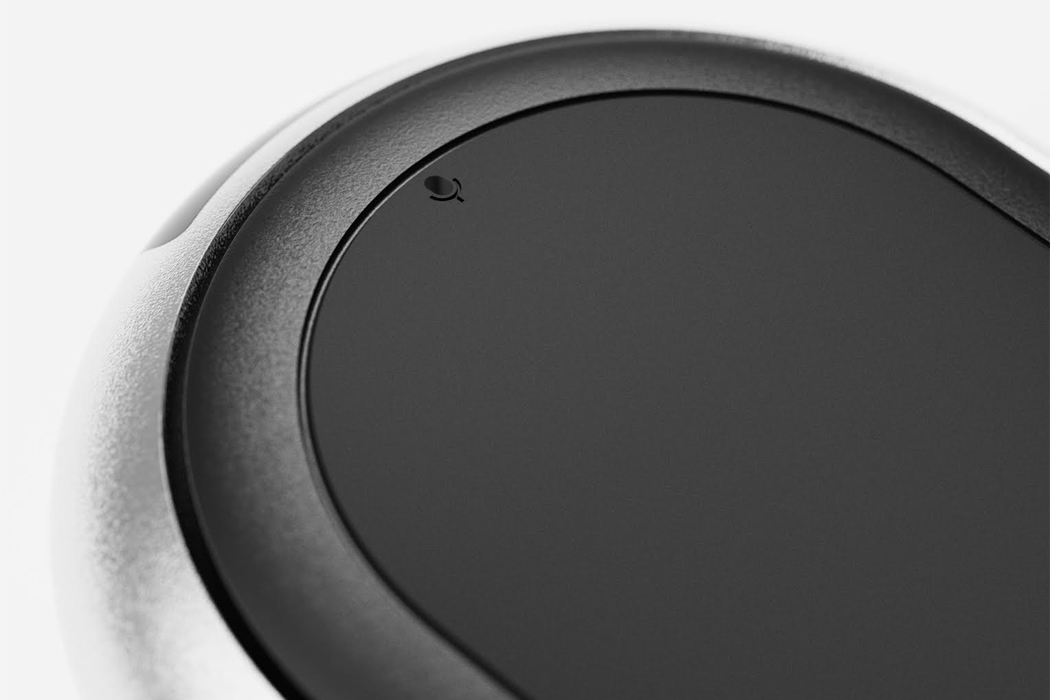 Capsule still features voice command technology for those who prefer it over typing. 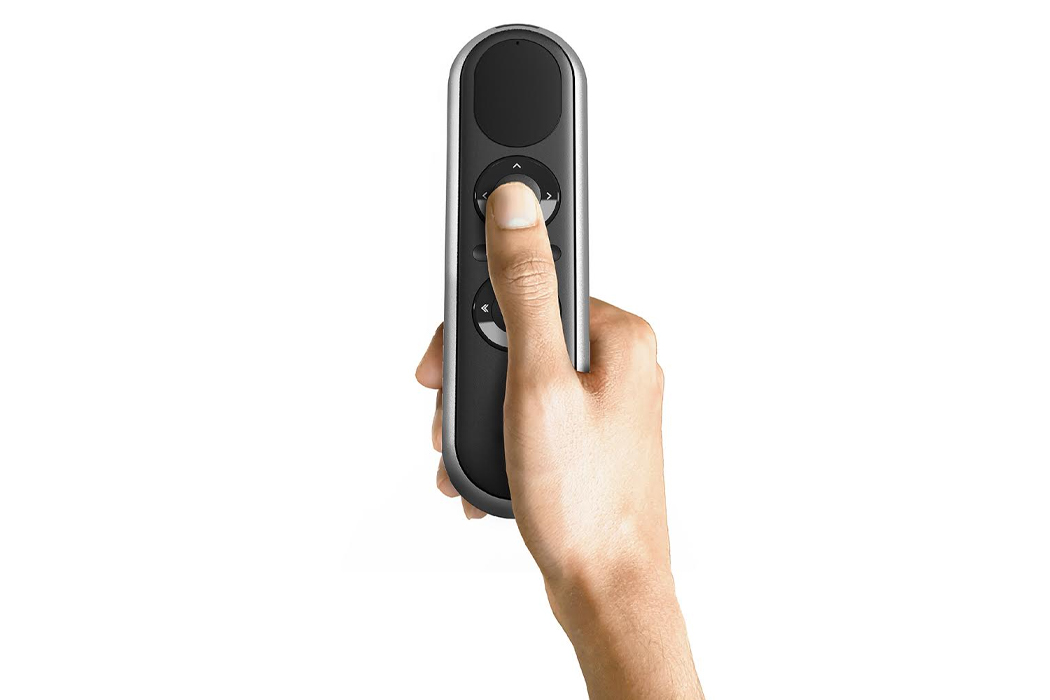 Designed to fit naturally in your palm, Capsule was built with an ergonomic design. 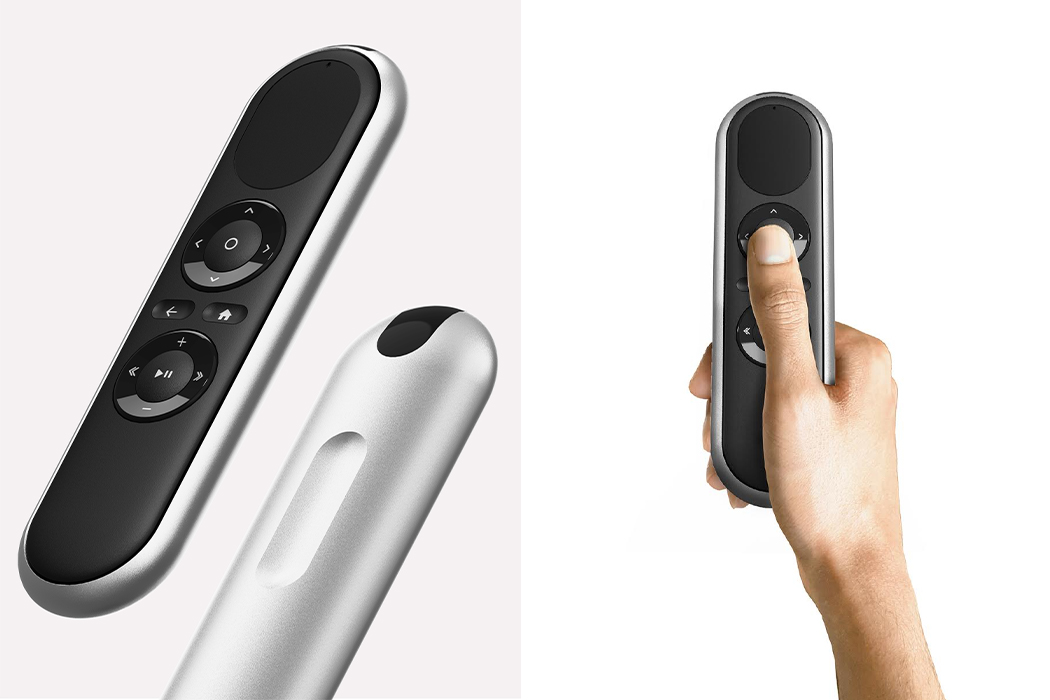 Users can also type in movie titles by holding the remote horizontally and typing with the remote’s adjacent navigational buttons.

The Ascent Survival Paracord Watch was designed to be the most effective tool in your arsenal of outdoor gear. Though it’s aesthetically minimalist and sleek,…

Most televisions are sold with their stands separately assembled to minimize of the overall packaging necessary to transport the unit. This means you the consumer…

What Awards Do for your Design Career

The point of an award is to reward exceptional work… But is that all? Or is it to also elevate a designer from the rest…

Furniture designed with hidden details that put your IKEA furniture to shame: Part 9

I believe the true essence of a home is held in its furniture. Furniture has the power to make or break a home, set the…