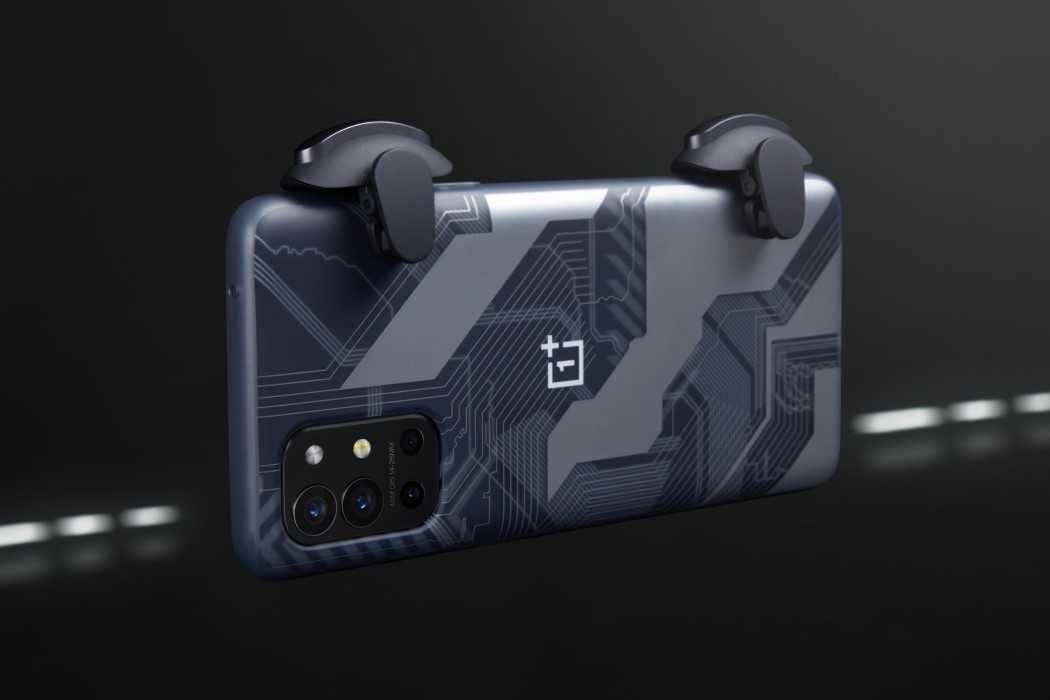 Good News: They work with Android as well as iOS devices. Bad News: They’re currently only being sold in India.

The Gaming Triggers from OnePlus dropped randomly out of the blue when company CEO Pete Lau tweeted about them. According to Lau, they’re solid, responsive, and pleasingly clicky – and they’re built to work with any smartphone (regardless of their make), because “the best product design is one that leaves you free to make your own choices.”

The Gaming Triggers work like an extra set of fingers. Hit the trigger and a plunger taps a part of your screen. Designed to sit on the upper edge of your smartphone as you game in landscape mode, the triggers are specifically targeted towards players of Battle Royale-style multiplayer mobile games including PUBG, Call of Duty, Free Fire, although mounting and using the triggers sacrifices a small portion of screen estate as they physically cover your smartphone display. 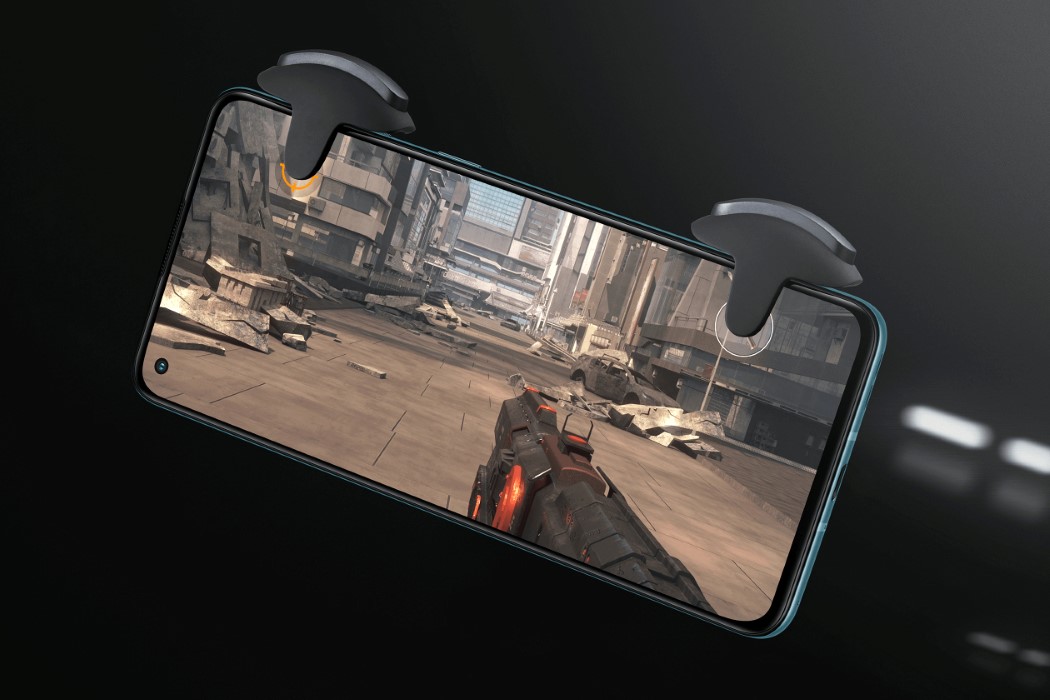 The OnePLus Gaming Triggers’ price point is exceedingly low for most gaming hardware (even mobile ones), although that’s purely because they’re completely analog and have no electronics on the inside (instead, they have capacitive pads that tap on your screen when triggered). This also makes them compatible with any touchscreen device including your Android smartphone, iPhone, and even your iPad, as long as the device in question is under 11.5mm in thickness (case included). 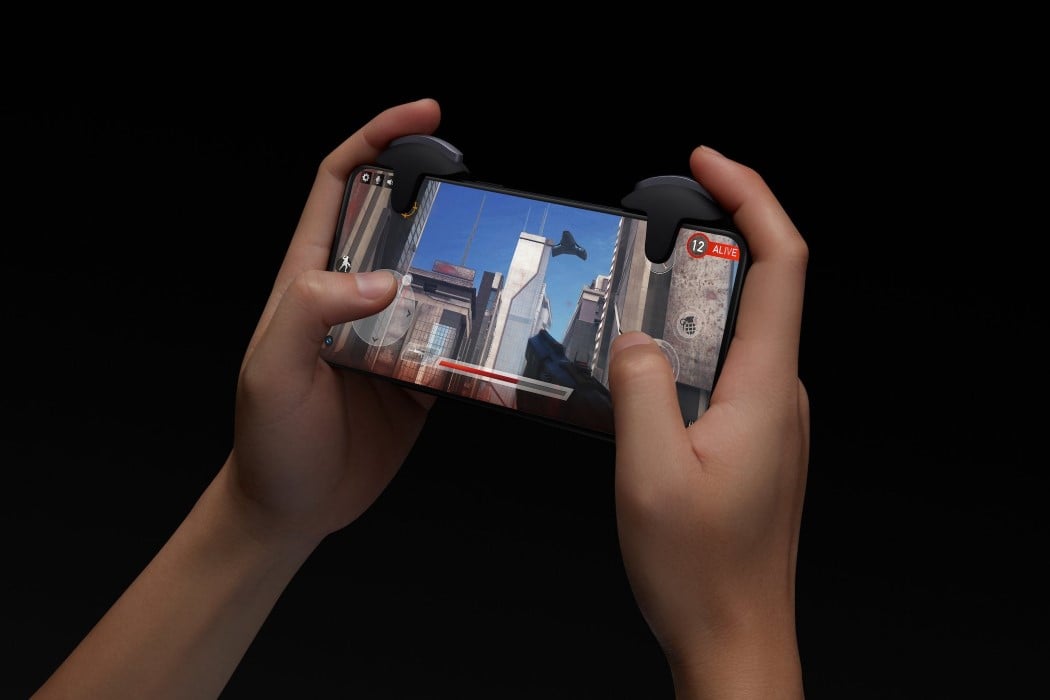 The triggers can be independently placed on any side of the phone, and they come with a bilaterally symmetric design. Depending on your on-screen buttons, you can distribute them on the left or right, or use them both on one side of the phone. They can be used in portrait mode too, although the ergonomics of that arrangement is really up to the user.
Fun Fact: You could potentially even use them to activate your camera shutter, giving you a real, tactile camera button that’s much easier to press instead of awkwardly tapping your smartphone display with your thumb. 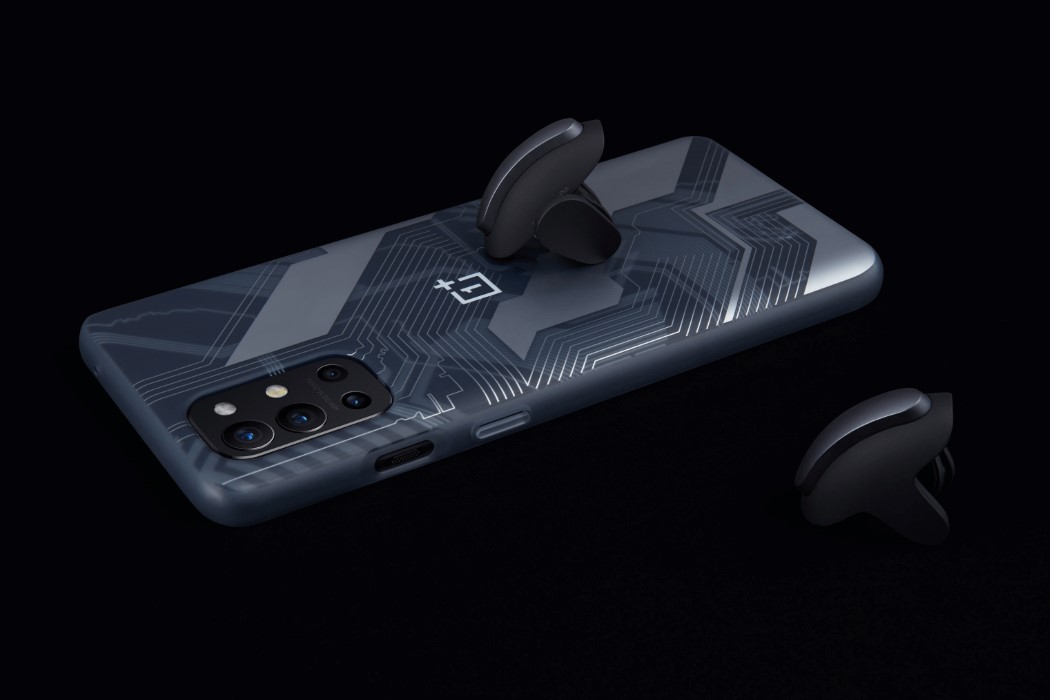 The tactile capacitive buttons work remarkably fast, offering zero lag as compared to wireless controls. OnePlus uses industry-leading Omron switches inside the Gaming Triggers, providing users with that reliable clicking sound and much better tactile feedback as they play. The switches themselves are made from a Zinc alloy, for that cool metallic touch, and they sit within a PolyCarbonate enclosure for that rugged, long-lasting build quality. Sadly, the triggers are only available to customers in India through the OnePlus website for a price of 1,099 rupees (a little under $15). OnePlus hasn’t really mentioned anything about global availability yet. 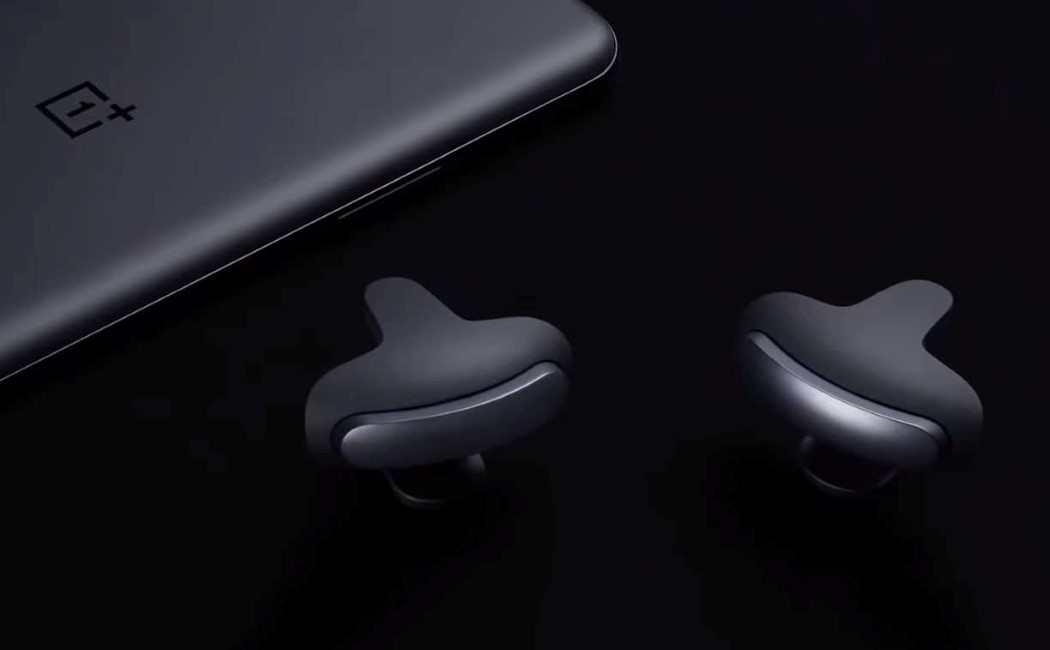 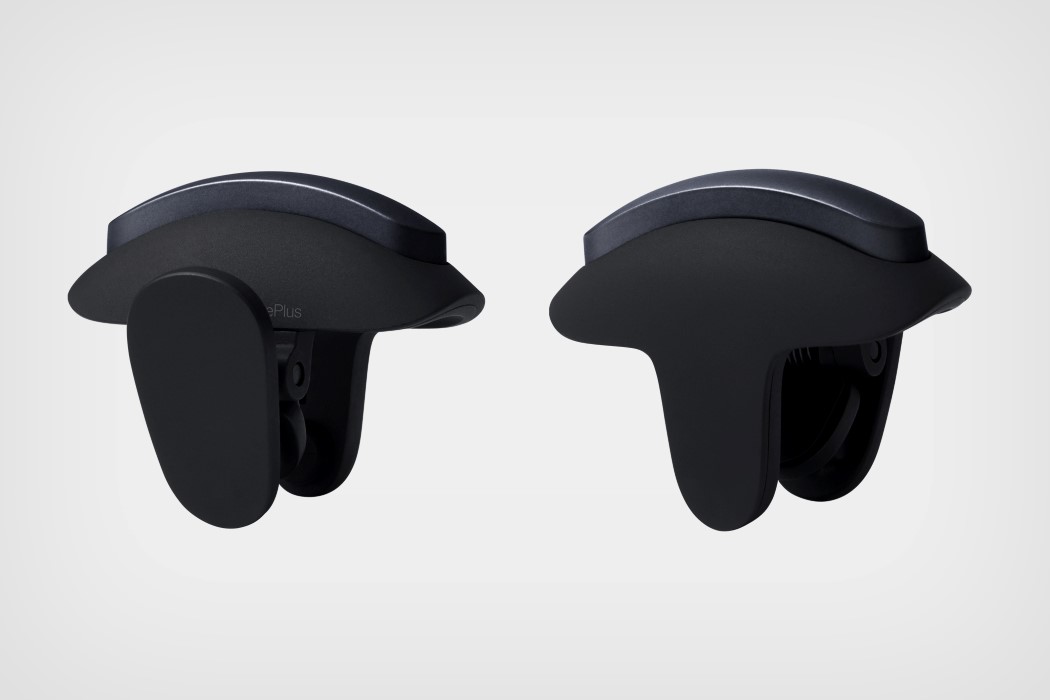 We designed the OnePlus gaming triggers to be solid, responsive, pleasingly “clicky,” and, yes, beautiful. We also made sure they work with many other phones—because the best product design is one that leaves you free to make your own choices. pic.twitter.com/hJNa4Dsa5s

Almost all of our workouts are based on approximation. For example a 125-lb person burns approx. 360 calories per hour if they do a vigorous…

Smoke Alarm In A Bulb!

The Lum is a unique project that looks at making a smoke alarm/detector a useful handy light during an emergency. The idea is thus: Lum…

The Eye Ring is a Braille Scanner is that fits on the finger. It helps the sight-impaired to scan, read and even listed to a…