In 2017, NASA engineer-turned-YouTuber Mark Rober took it upon himself to redesign the car horn. It’s no secret that car horns are a major contributor to road rage. There’s nothing quite as alerting and annoying as a ‘honk’ sound (even though it’s by design), and listening to enough honking can completely mess with your stress levels as you try to pay attention to your driving. While sleeping isn’t as difficult as driving, it still requires the mind to remain relaxed – and the alarm clock’s loud ringing often defeats that purpose. Loud clocks jolt you out of your sleep, making you feel groggy, grumpy, and under-rested even if you’ve slept your 7-8 hours.

OneClock rejects the notion that an ‘alarm’ clock should be ‘alarming’. Instead, it replaces the clock’s screeching siren-like sound with something more melodious. Partnering with Grammy Award-winning artist Jon Natchez, the OneClock coaxes you out of bed using a series of original musical arrangements designed to gently wake you up without shocking your senses. Instead of the jarring sound often associated with alarm clocks (and even the alarm apps on your phone), OneClock focuses on transitioning you into wakefulness and uplifting your spirit too in the hopes that your day begins on a positive note.

In its mission towards being a better clock to wake up to, OneClock intentionally opts for an analog, WiFi-free, Bluetooth-free, non-IoT design. It’s pretty easy to snooze your smartphone’s alarm and slip right into checking your notifications, browsing social media, and just starting your day with a screen right in your face. With its classic, analog approach, OneClock ensures you don’t wake up to a smartphone screen inundated with messages, mails, and notifications. The clock comes with a relatively minimalist design, sporting an outer body made from aluminum, with wooden panels on the front and back. The front face features a Swiss-made timepiece, a knob that lets you set your alarm time and trigger the night light, and finally, a speaker which plays the alarm music. The back features two knobs, letting you set the clock’s time, and control your alarm’s volume. On the inside, a PCB runs OneClock’s AI algorithm that automatically selects, alternates, and remixes the OneClock’s music, giving you something new to wake up to every day… and unlike your traditional alarm clock, or that app on your phone, OneClock gently ushers you into wakefulness by playing the music softly before bringing it to a crescendo… and its impact ends up positively influencing the rest of your day too, allowing you to be more chipper and even more productive! 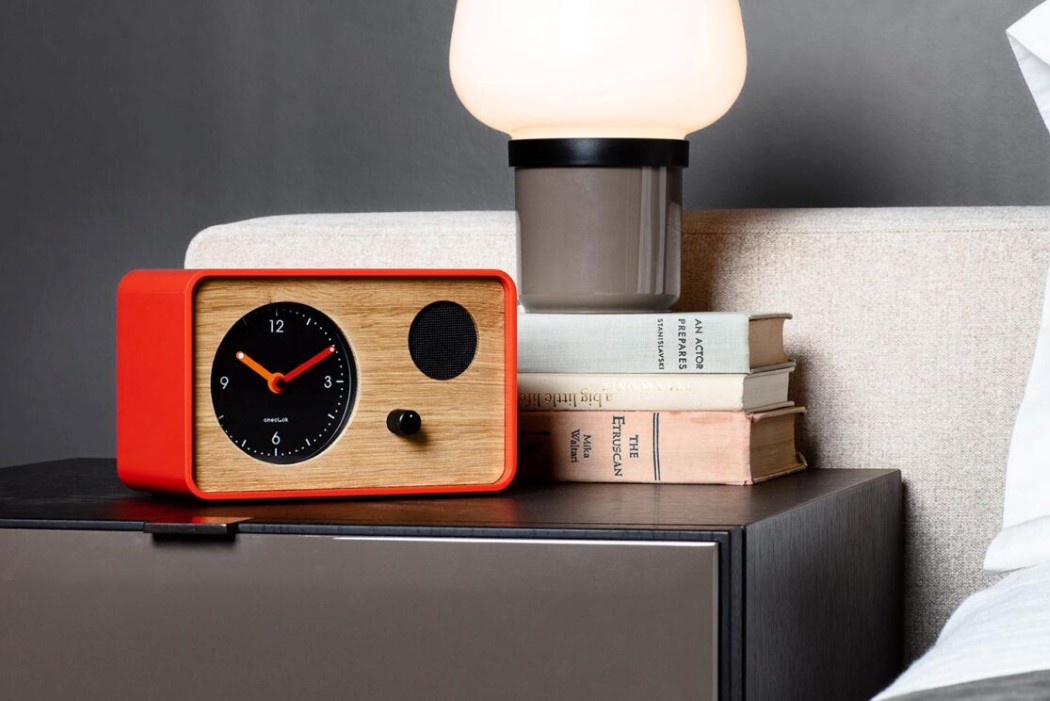 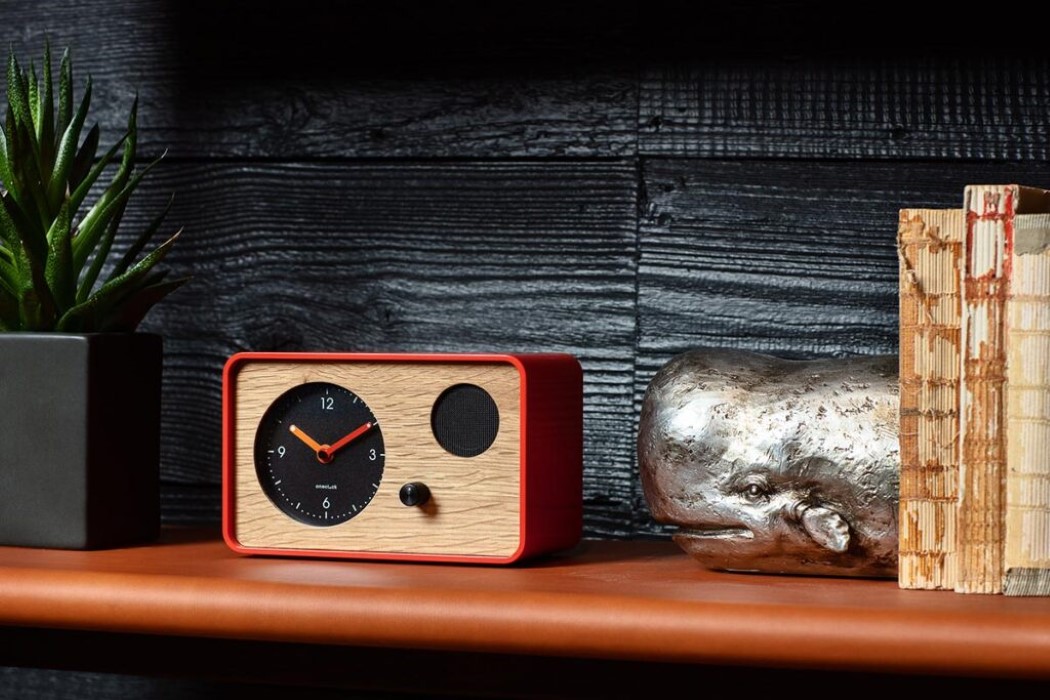 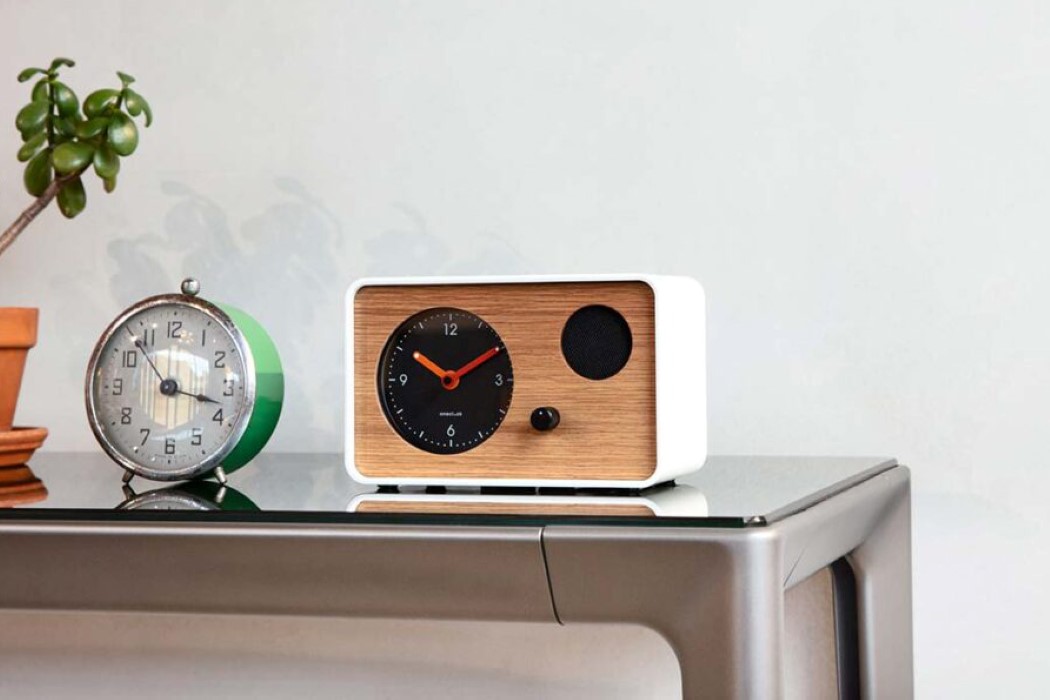 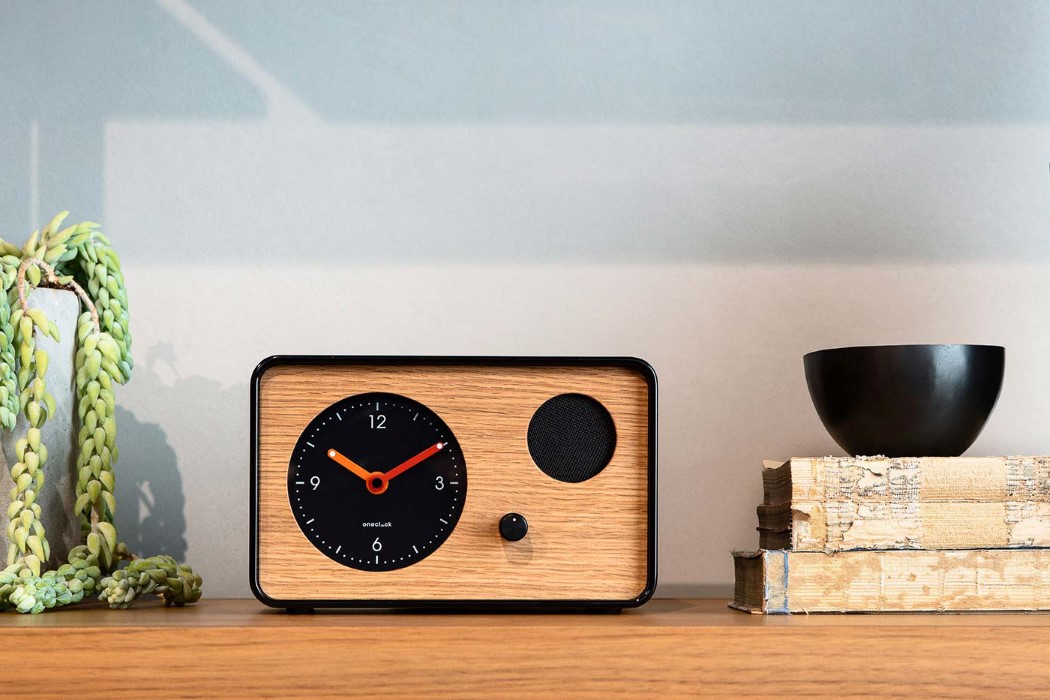 The name may leave little to the imagination, but the beauty of the Curved Dovetail Console Table lies in the process. The intricate dovetail joinery…

Do It Yourself Pipe and Plastic Chair

Word is on the streets that people be lovin the do-it-yourself kinds of stuff. Straight up. This the chair for you. It’s a glider. It…

The Power of Time

Eco Clock is a brilliant way to make sure we extract every bit of juice from a discarded AA battery. There are 12 slots on…