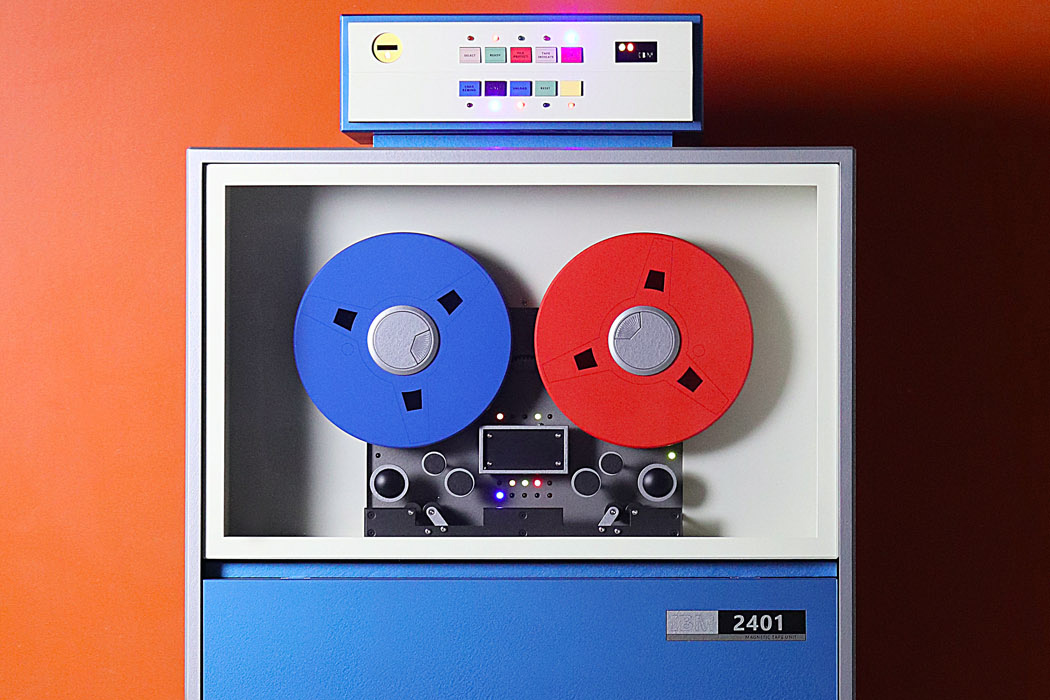 In 1964, IBM released the 2401 Magnetic Tape Unit. It was designed to be used with IBM’s celebrated System/ 360 family of computers! Though this Magnetic Tape Unit is an icon in archives, it’s still a major source of inspiration! Love Hulten designed a commissioned storage cabinet called ‘MTC’, which is inspired specifically by the IBM 2401 Magnetic Tape Unit. Almost 57 years later, and this mesmerizing unit has still got it! Showcasing white, and the primary colours red and blue, the cabinet is a quirky piece of furniture perfect for storing all sorts of items.

As intriguing as it does look, the tape mechanism is sadly for decoration purposes only! It cannot actually be operated, although running DS motors, blinking LEDs, and audio streaming of vintage computer sound samples do make it seem as if the tape unit actually does function! A control unit at the top of the cabinet, which is run by an Arduino board, can be used to regulate the motors, lights and audio. The lower section of the product functions as the actual cabinet. It has sufficient space to store a variety of diverse objects, from your office supplies to other miscellaneous items. However, I do feel MTC would be more appropriate for an office space, rather than a home space! Although the whirling noises from the tape mechanism may disturb those sincerely at work.

MTC features an interesting twist on an otherwise ordinary piece of furniture. It elevates the mundane storage cabinet by adding a playful techy detail to it that will take many people down memory lane! I do feel it’s an innovative feature that will excite all the tech geeks out there! 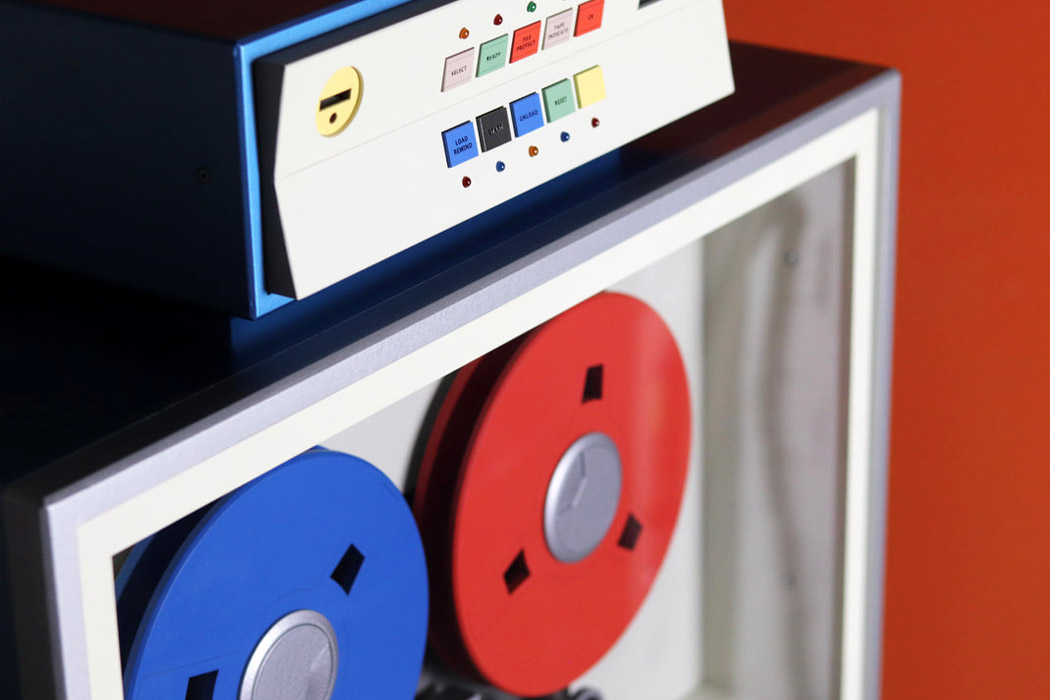 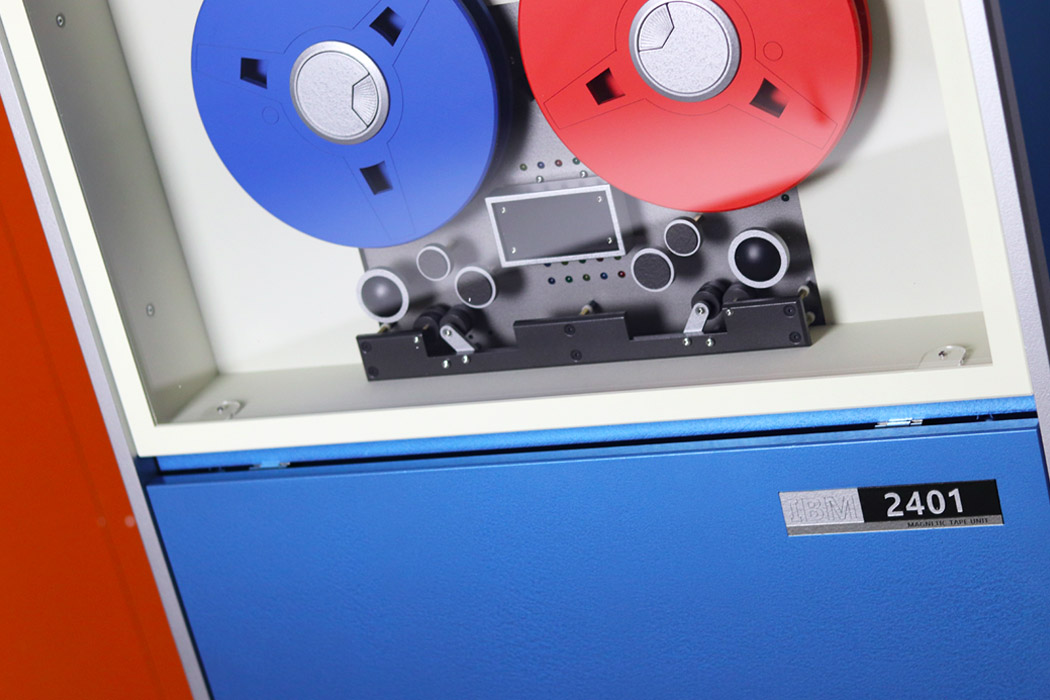 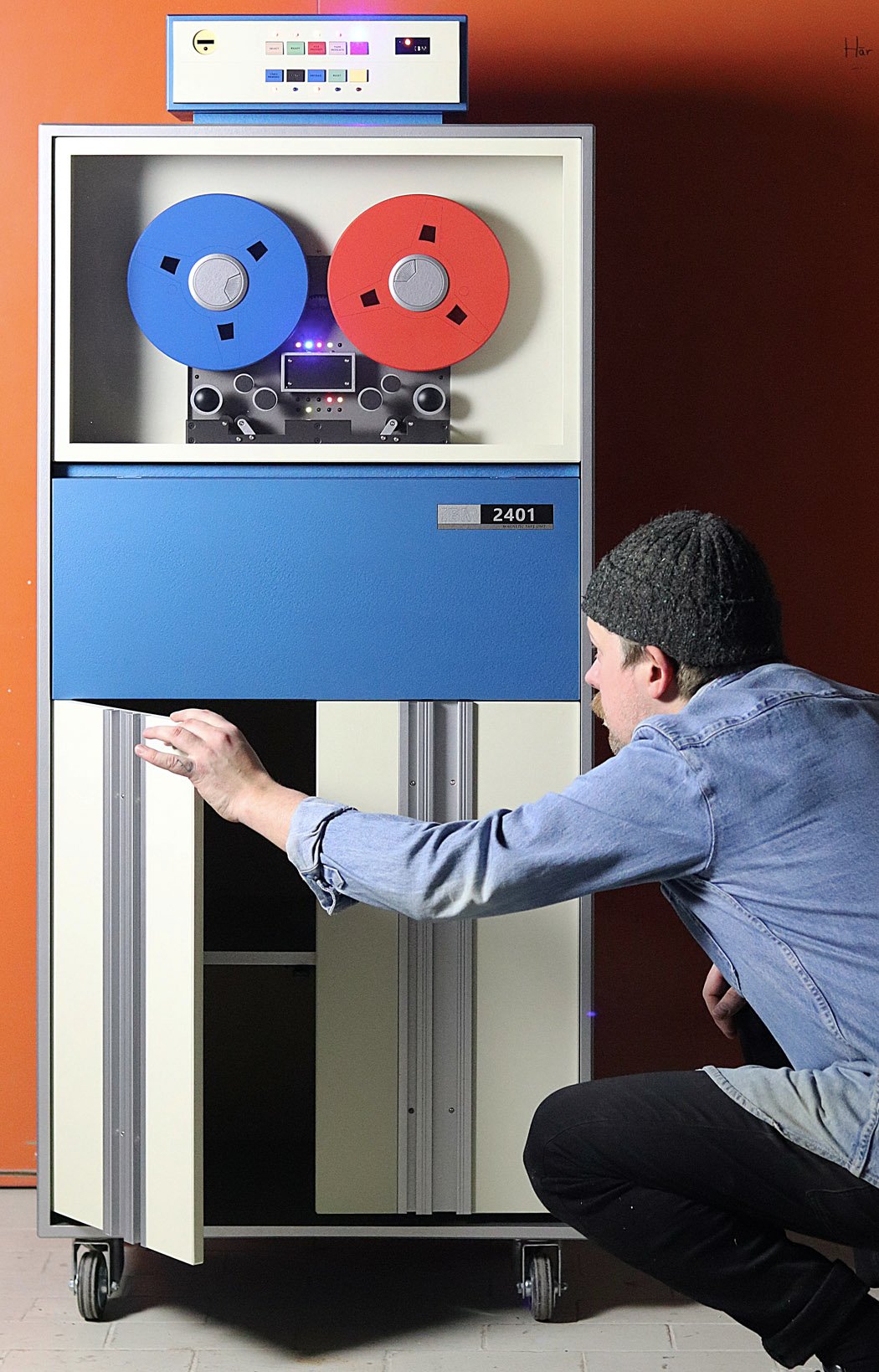 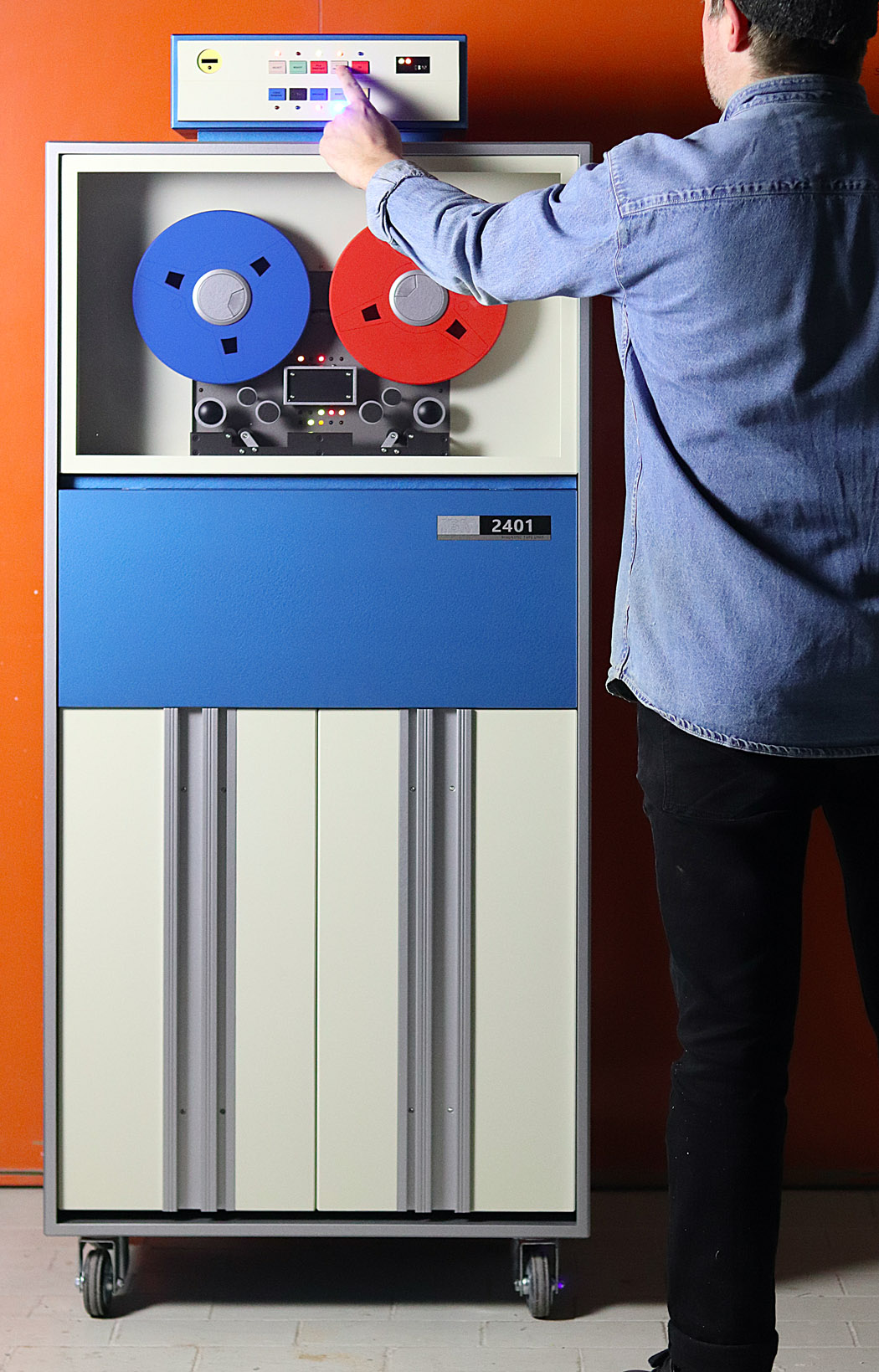 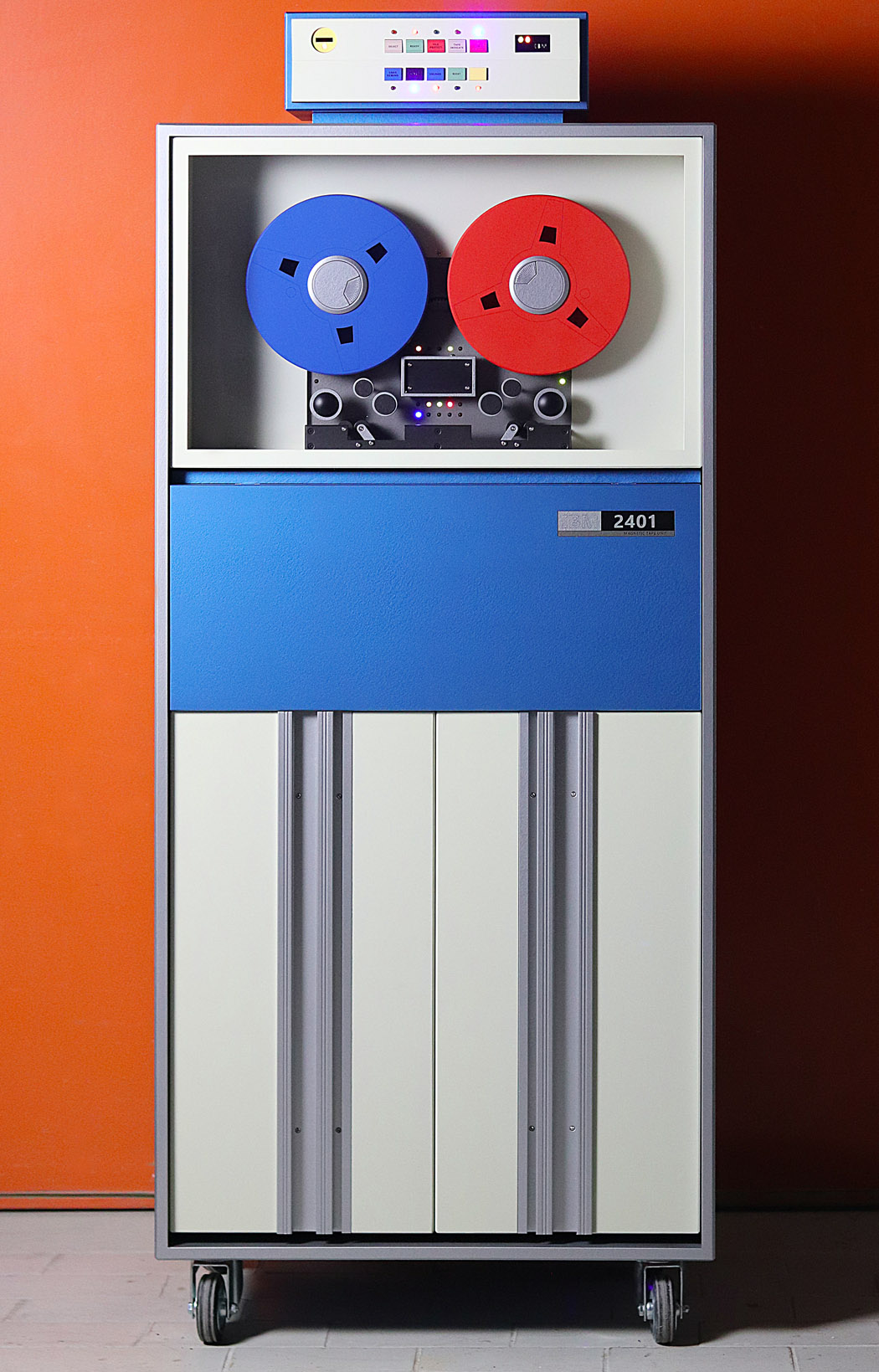 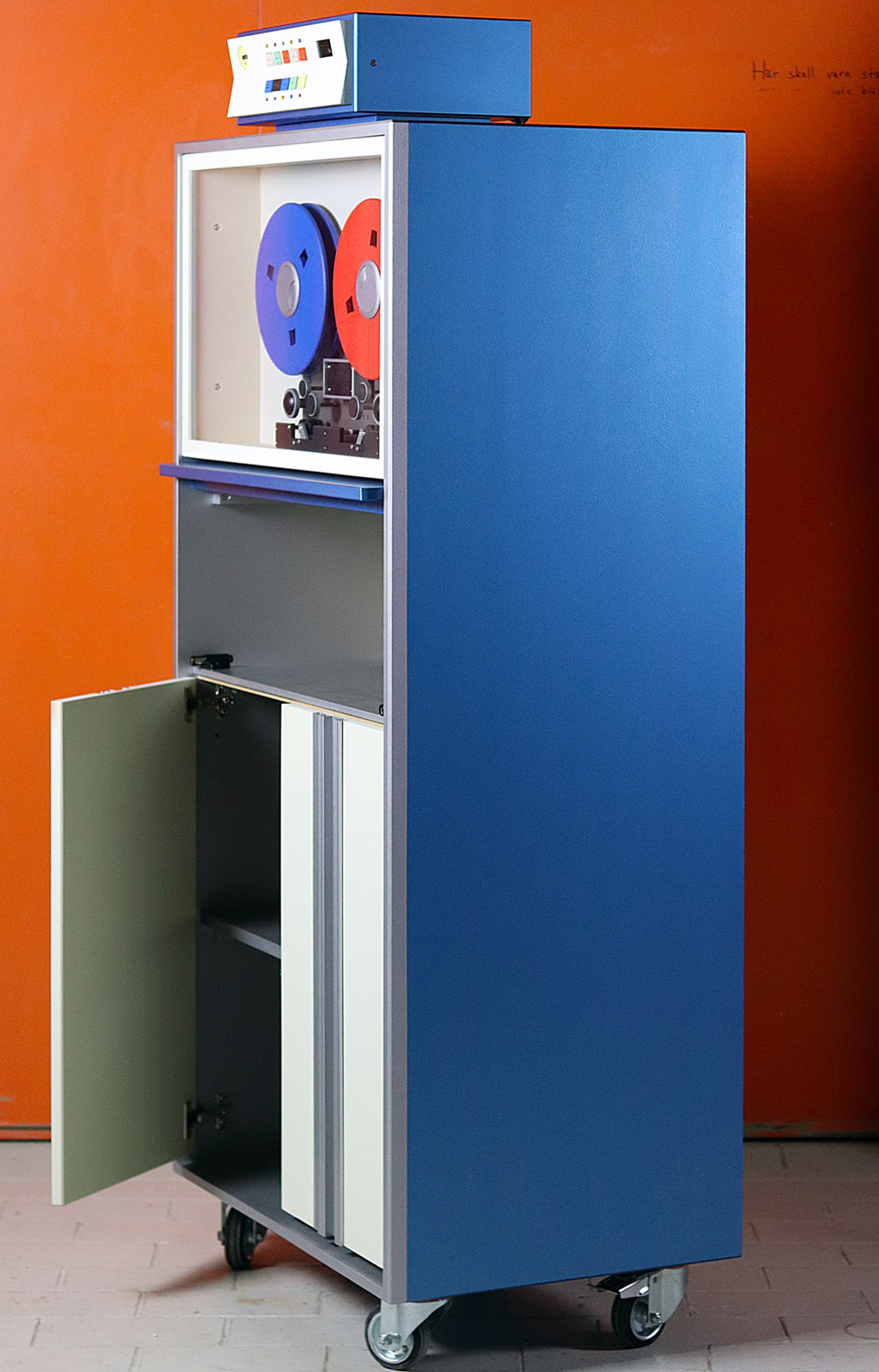 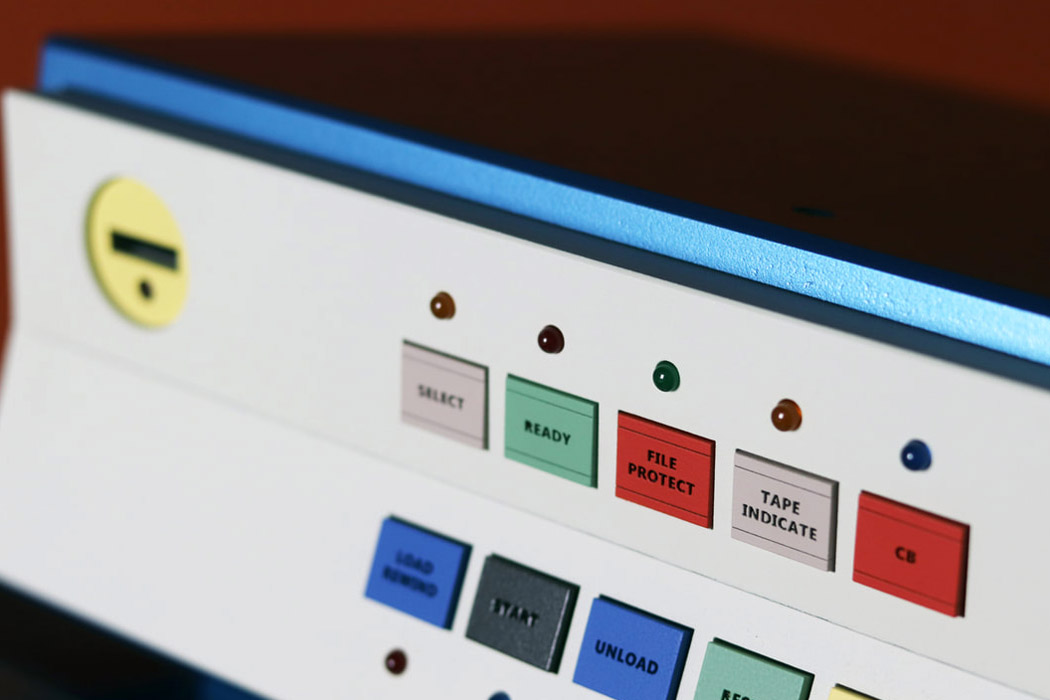 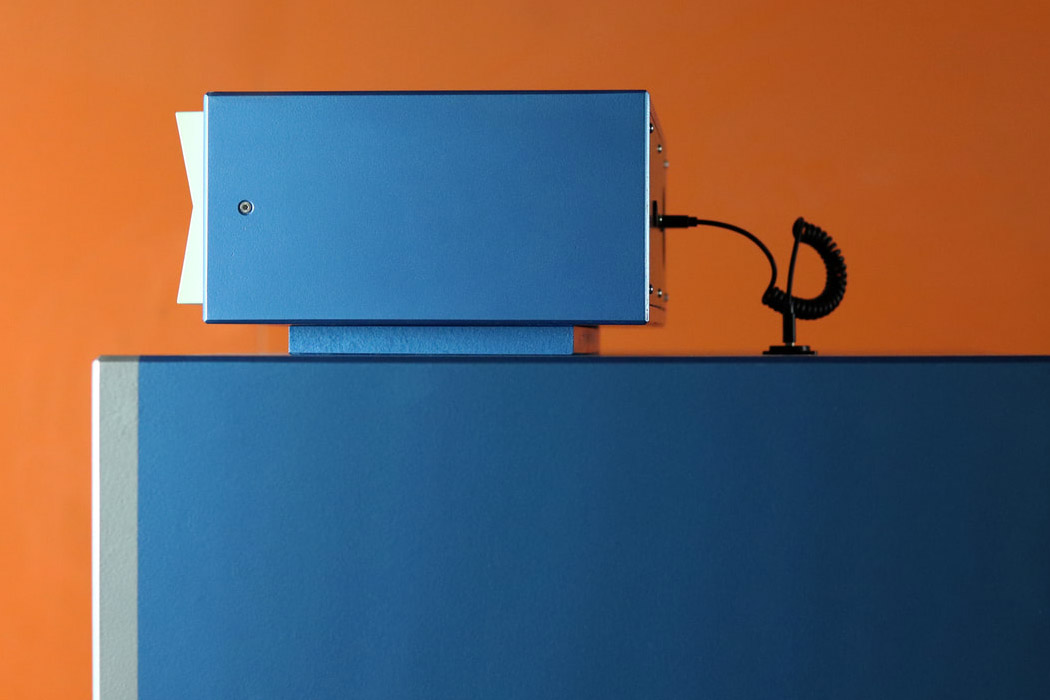 The BMW K100 cafe racer is rolling in hot with a fresh look and tank from Crooked Motorcycles. A team of designers took to a…

The Top 10 Eco-friendly Products that are the ultimate gifts for sustainable design advocates!

A beautiful faucet can really spruce up your bathroom, but what’s even better is one that does more than just direct water. SHUYA is a…