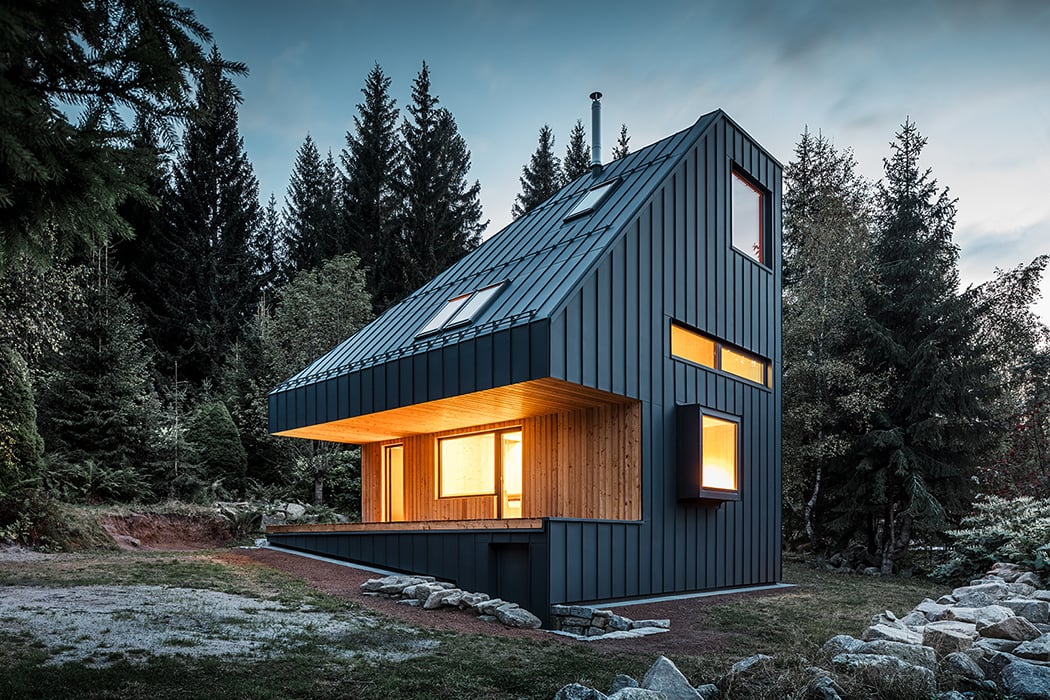 We all love the traditional A-frame mountain cabins but NEW HOW Architects has given that a modern twist with their latest project – Weekend House Nové Hamry! The Czech studio was asked to design a holiday home in the Ore Mountains and whatever it ended up being, it had to be a stark contrast to the white-plaster houses in the area. Delivering on their promise, this cabin is a half A-frame, modern, dark structure that was inspired by nature. The team’s idea was to design a house that would look “as if it has been swallowed up by the forest instead of standing out in the landscape” while also minimizing its environmental footprint.

The architectural CMF for the cabin has been inspired by the spruce trees that surround it, so there are a lot of shades of gray and dark green. Weekend House Nové Hamry features connection points for solar panels and vertical wind turbines to make it energy self-sufficient. The roof and most of the exterior are covered in durable, anthracite-colored aluminum cladding. This resembles oiled black wood and adds to the minimal, modern, elegant aesthetic of the cabin. The area gets a lot of heavy snow so to manage the load, the angular design also features a steeply sloped roof. The structure is constructed from cross-laminated timber panels.

Weekend House Nové Hamry’S  tall and asymmetrical form was also inspired by a lookout tower with the topmost floor becoming a cozy special spot with a studio, library, and a square window with 2.5 m long sides that frames the view of the treetops, the sky, and the landscape – this is where you can let your thoughts fly! The cabin is pretty spacious and can accommodate up to 10 people on the middle floor where the sleeping zone is. The middle floor is also partially formed with a net to establish a connection with the lowest floor both visually and acoustically while functioning as a rest area. The living area, dining room, and kitchen are all on the ground floor and the layout is arranged around a central wood-burning stove.

While the cabin’s facade is dark, the interiors are bright and warm as they are lined with light-toned timber and OSB panels.”From a formal point of view, the new building is represented by an aerodynamic but angular figure, where classic elements, such as the roof and the wall, give way to a clear shape and merge with each other. The appearance was created through many precisely set spatial scenes of the interior and on the basis of seasonally changing local climatic conditions,” said the team. Currently, the cabin is being used as a creative retreat but the client plans to stay in the home year-round in the future and we hope he puts it on AirBnb every once in a while so we have a shot at experiencing it in person! 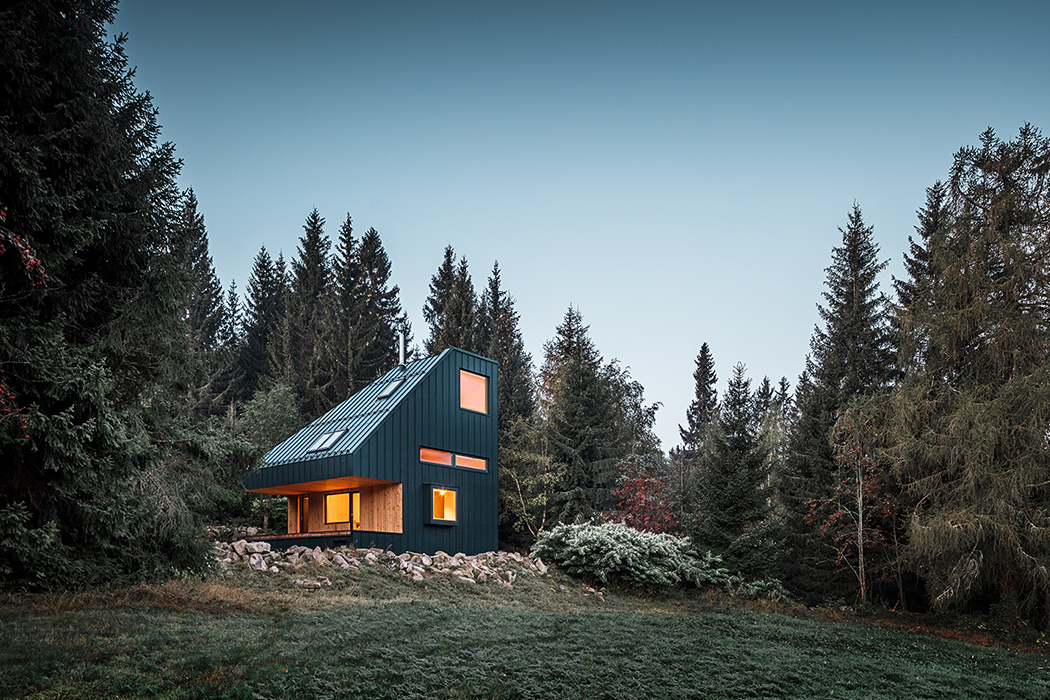 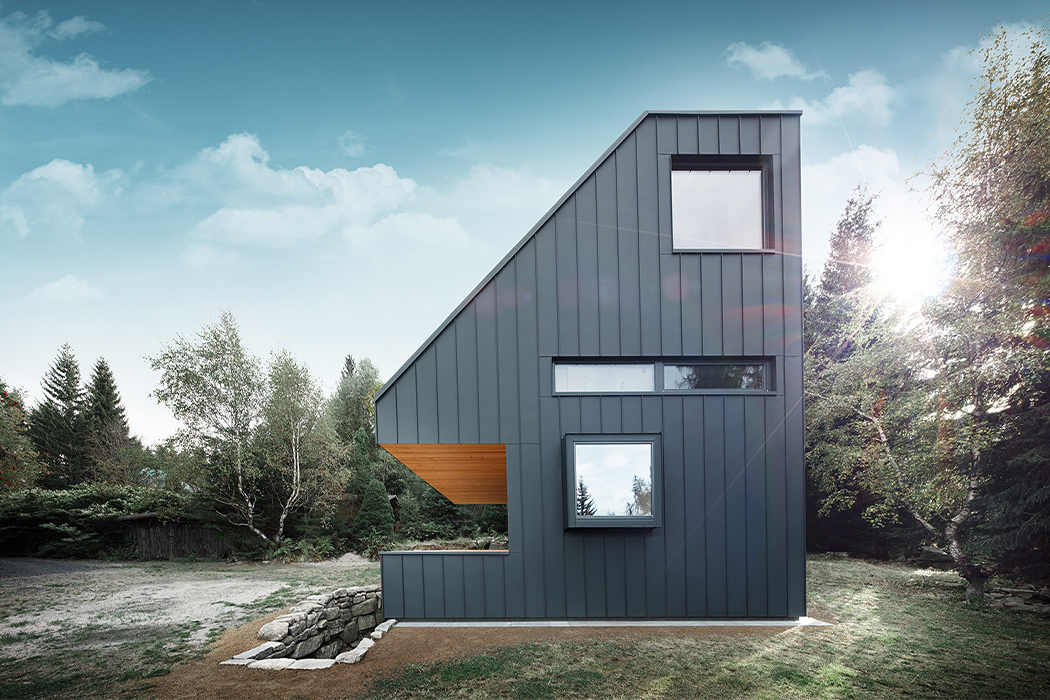 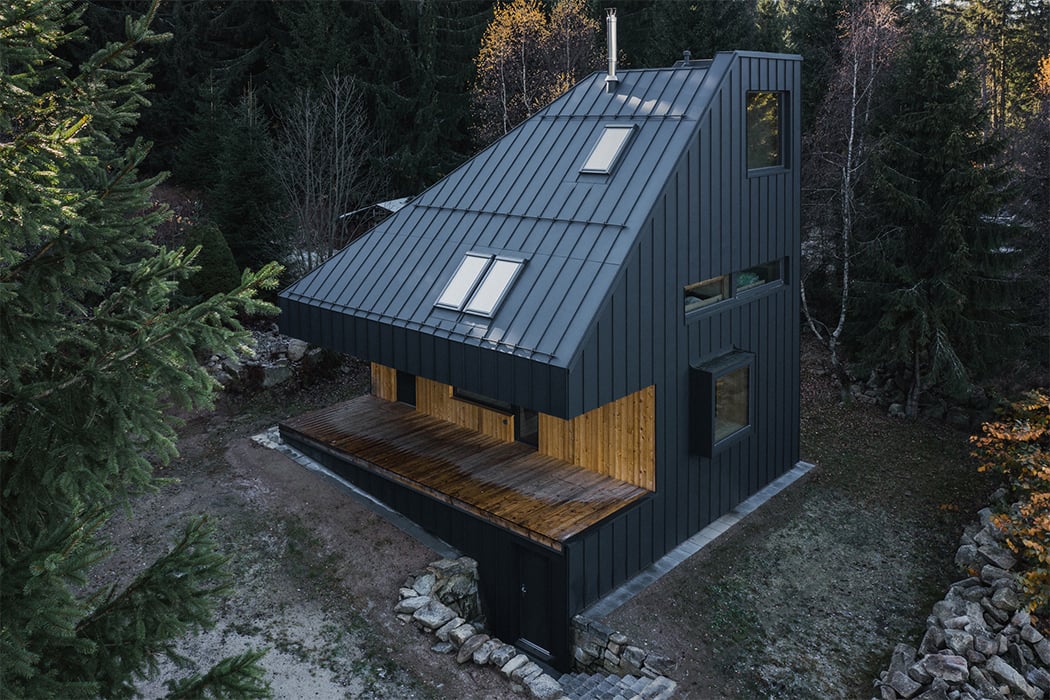 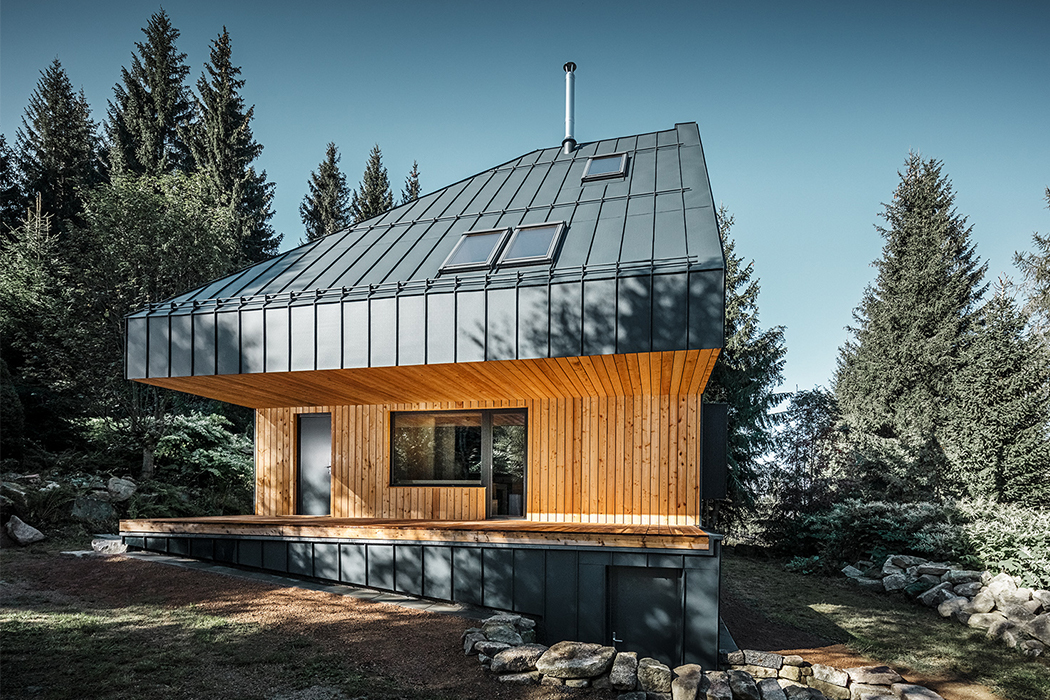 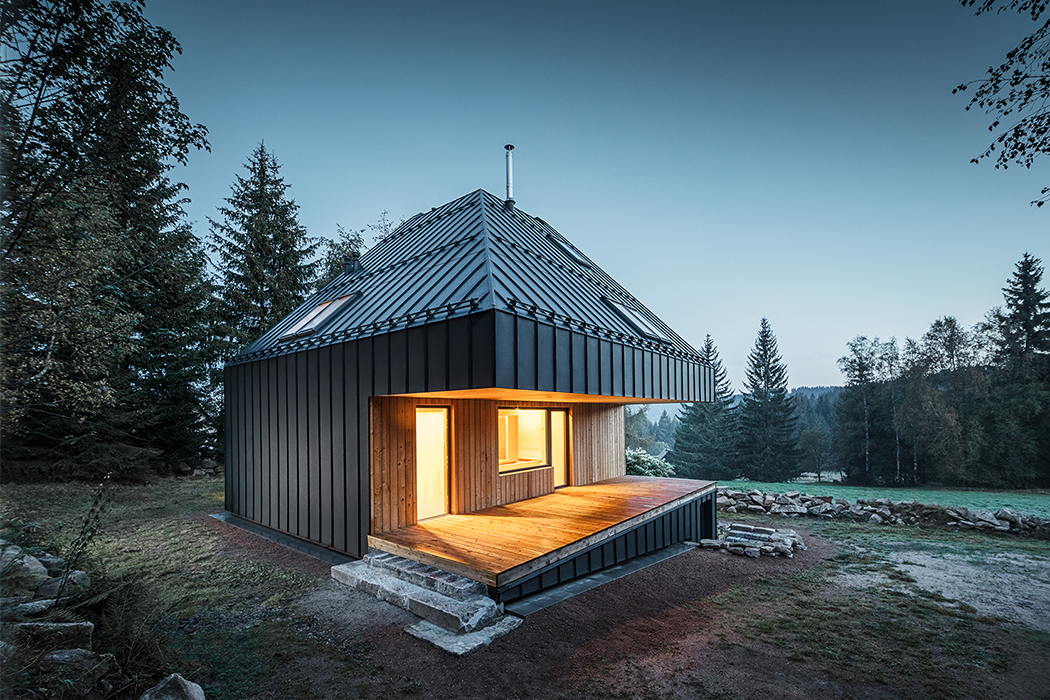 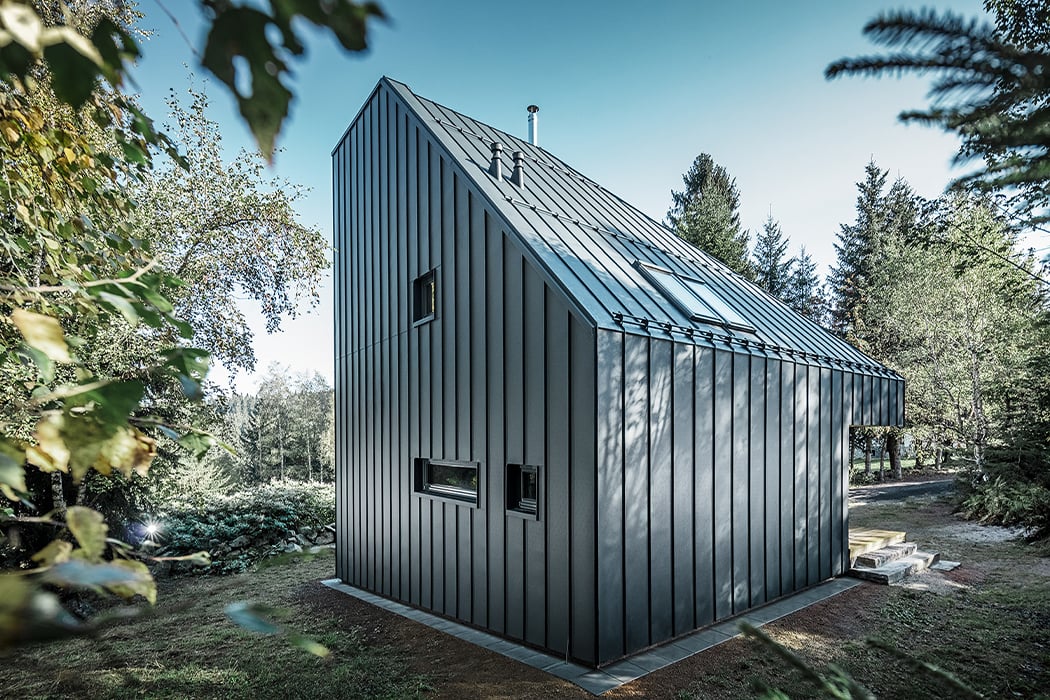 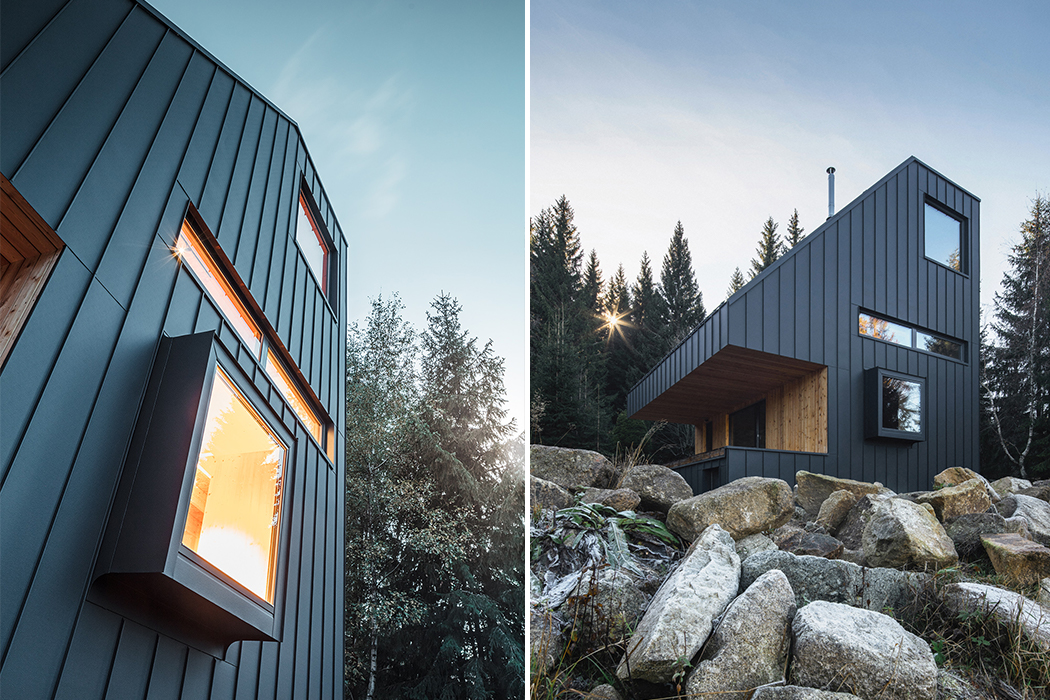 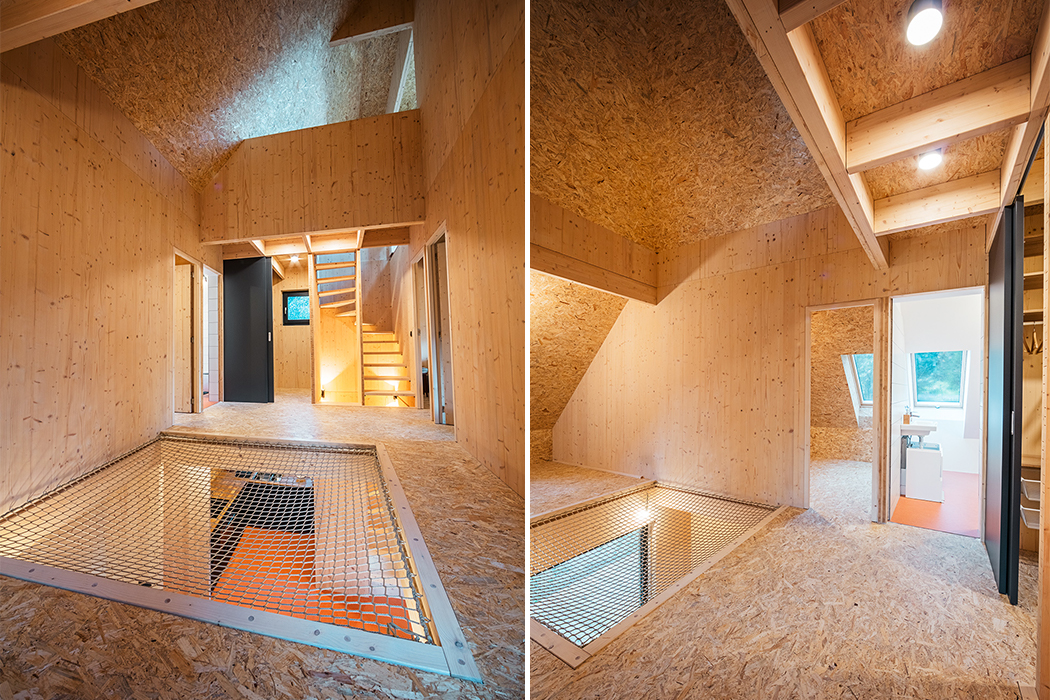 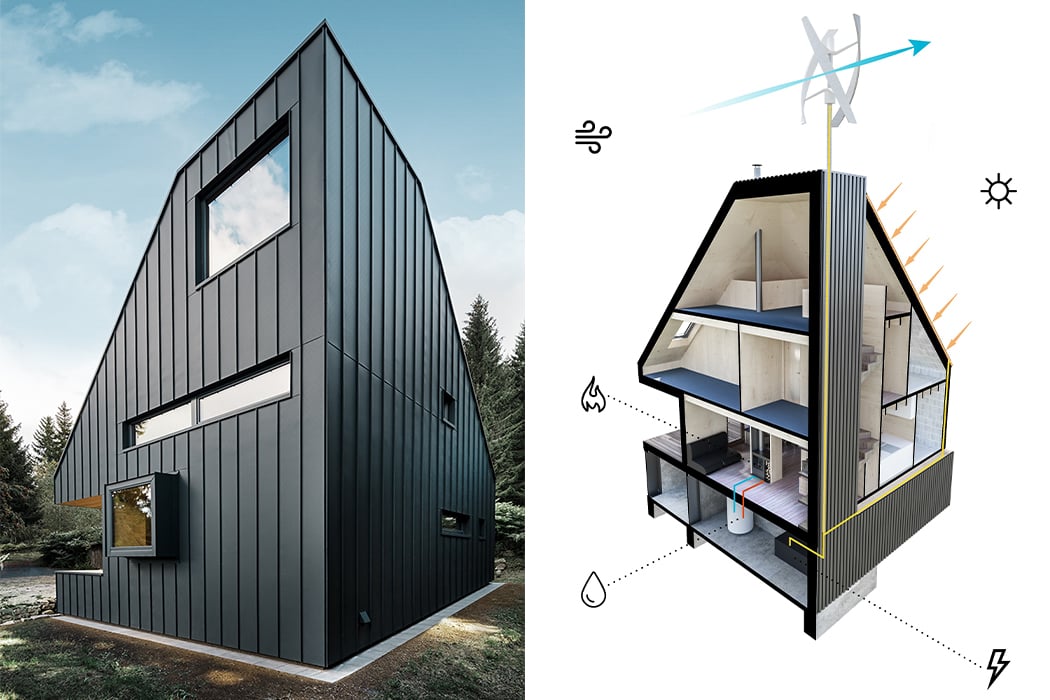 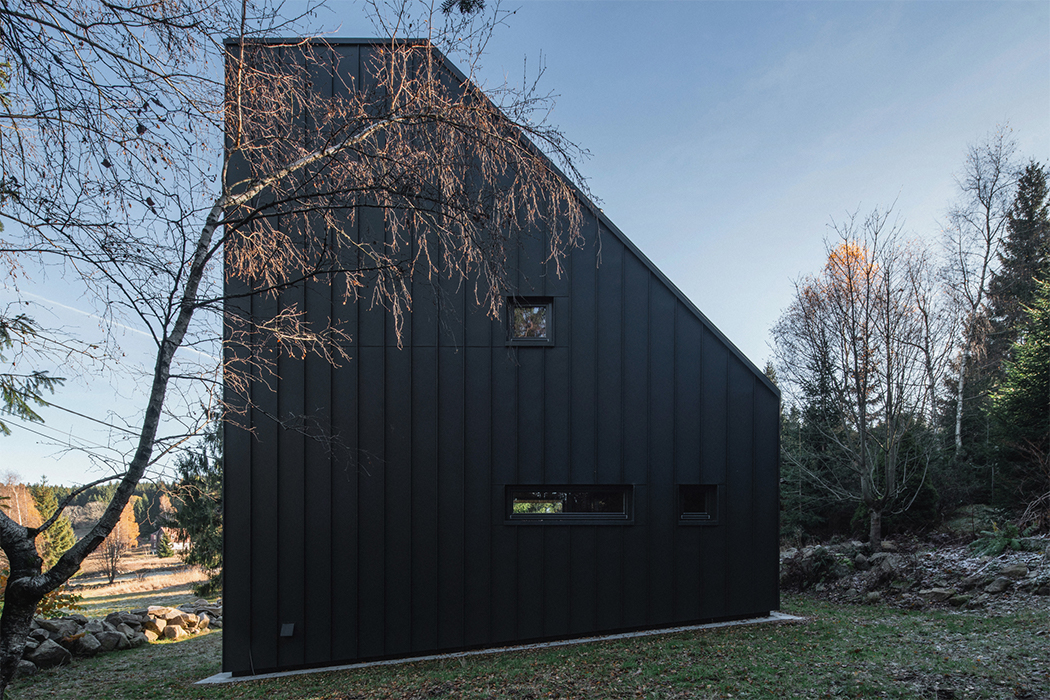 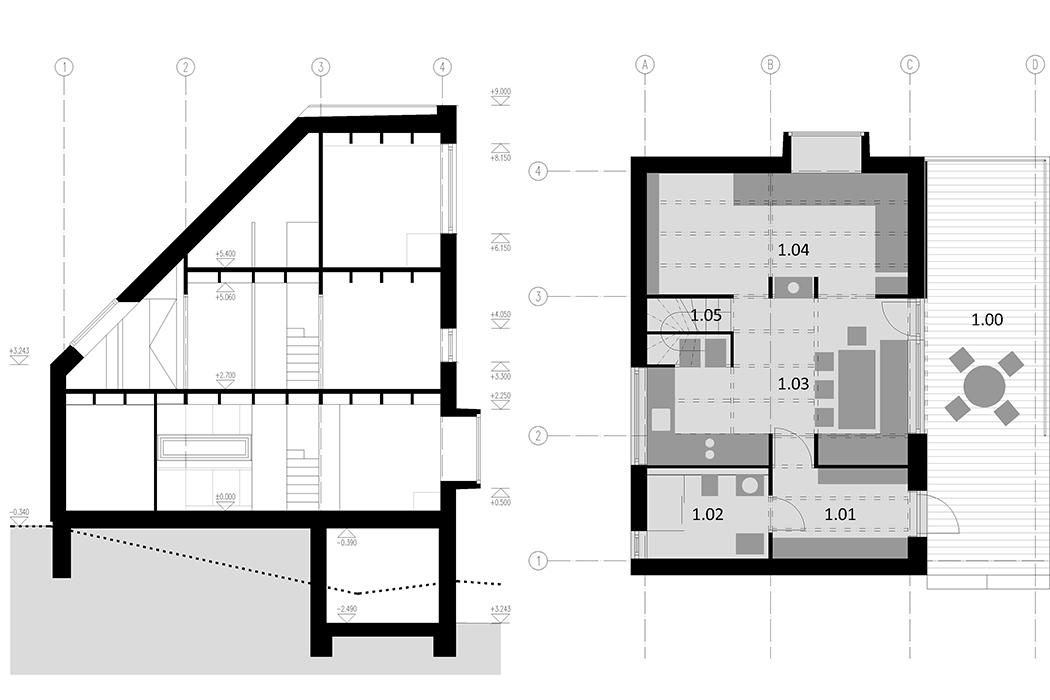 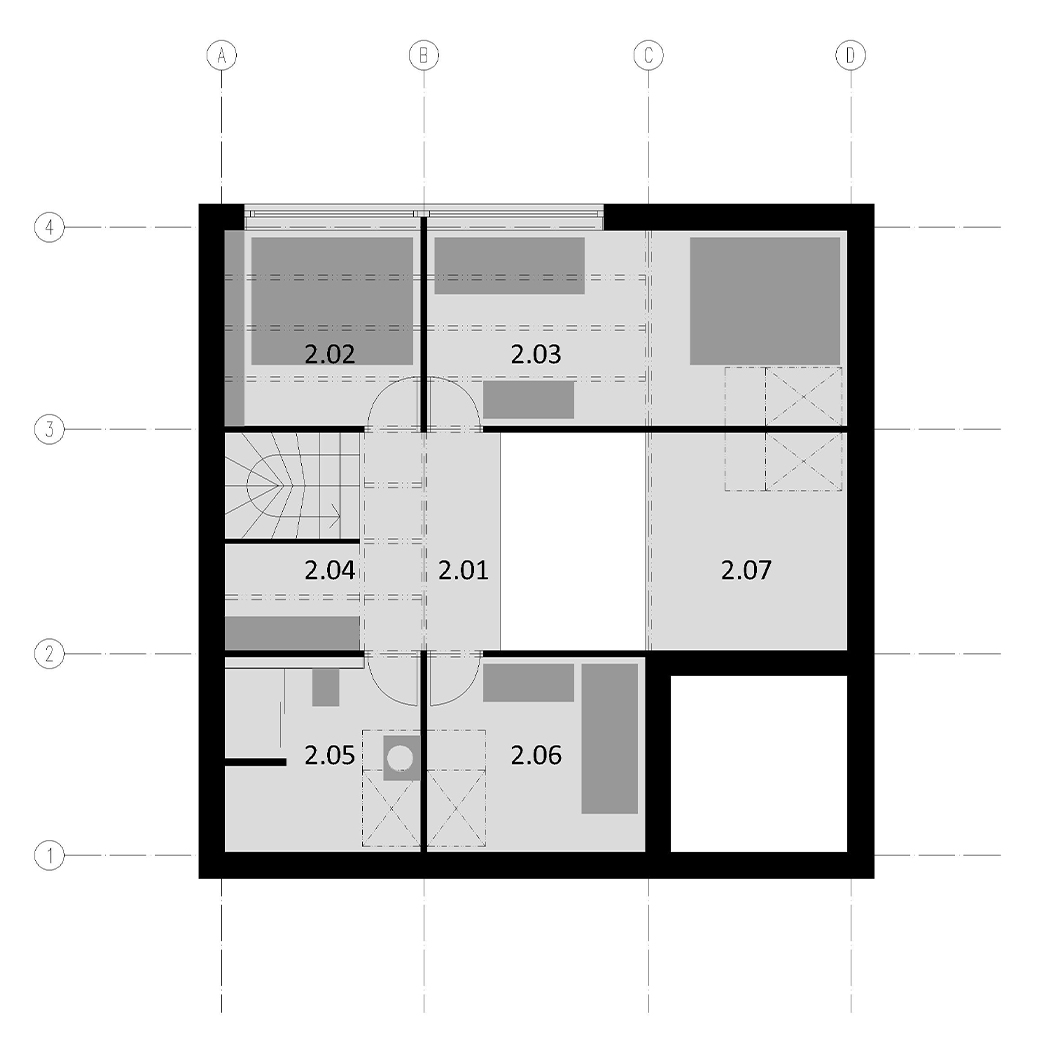 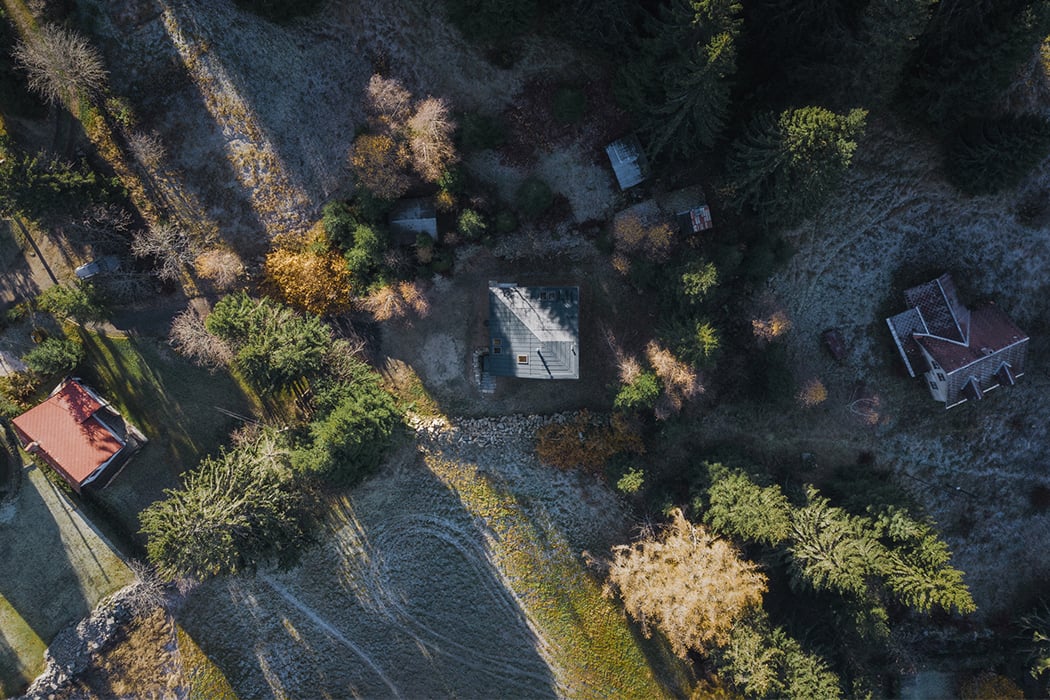 Trend predictions for 2019 in the workplace

2018 has sped by with 2019 knocking on our doorsteps already! And as we go about making our new year’s plans, let’s plan a bit…

Designed for compact spaces, Washa|part is a small (and way cute) wall-mounted washing machine that enables users to do their personal laundry at home even…

Beautifying The Trash Can

I love the clever and simplistic way the Florus functions. It hides unsightly trashcans and at the same time provides a bed for pretty flowers…

https://www.kickstarter.com/projects/bheem/bheemup While the obvious millennial in me looks at the BheemUP and thinks about how cool it would be to literally sit up in bed…