When you think of smart speakers, Sony is a brand that’s name really doesn’t come to mind. The company never really invested its efforts in the smart-speaker game, or even in developing its own Voice AI the way Samsung and other Asian tech companies did. As fashionably late as Sony may be to the party, at least it knows how to make a grand entrance. The company just unveiled its series of premium wireless speakers, the SRS-RA3000 and the SRS-RA5000… and while those names aren’t really catchy, you could just call the SRS-RA5000 the shaver speaker, because well, just look at it.

The speaker’s design is a function of its audio driver layout. It features a 70mm subwoofer in its base, and six full-range 46mm drivers laid out around the sides and the top (quite similar to Amazon’s Echo Studio and the now obsolete Apple HomePod). Together, these drivers push out sound upward and outward, creating what Sony describes as “ambient room-filling sound”. Sony’s even outfitted the speaker with two microphones, but they aren’t for your voice. Rather, the microphones help the speaker automatically calibrate its sound based on where you place it in the room, allowing for it to adjust how the speaker throws sound when placed in a corner of the space versus the center. Although, if you do want your smart speaker to respond to voice commands, the SRS-RA5000 is compatible with Google Assistant and Amazon Alexa.

Sony’s speaker works over Bluetooth and WiFi, and is even compatible with Spotify Connect and Chromecast Audio. The speakers are optimized for Sony’s 360 Reality Audio format, which can ‘upscale’ regular tracks to make them sound more rich and immersive, although this feature currently works only with selected platforms like Tidal, Deezer, and Amazon Music HD. For other streaming services and offline music sources, Sony’s thrown in its DSEE technology which greatly improves the sound of compressed audio or lossy MP3s. Oh yes, I did say offline music, because the speaker even sports its own 3.5mm jack that lets you hook it up to analog audio sources like your iPod, a turntable, or even your TV! The Sony SRS-RA5000 is available for pre-order and is expected to ship as early as the first week of April… although it’s difficult to see past that electric-shaver-inspired design, and its $700 price tag! 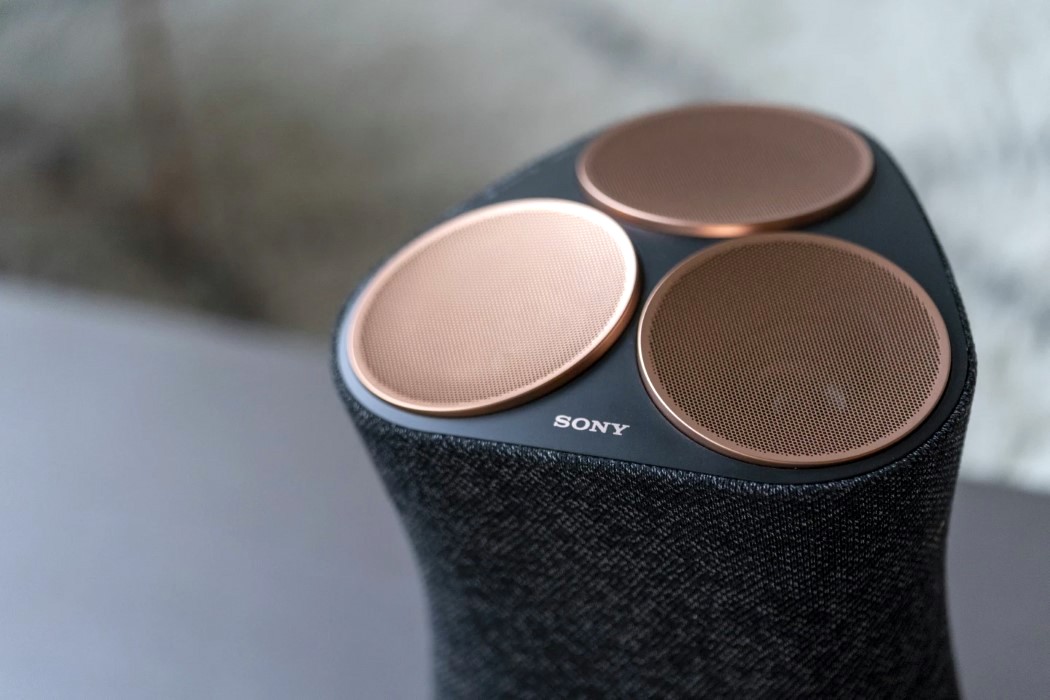 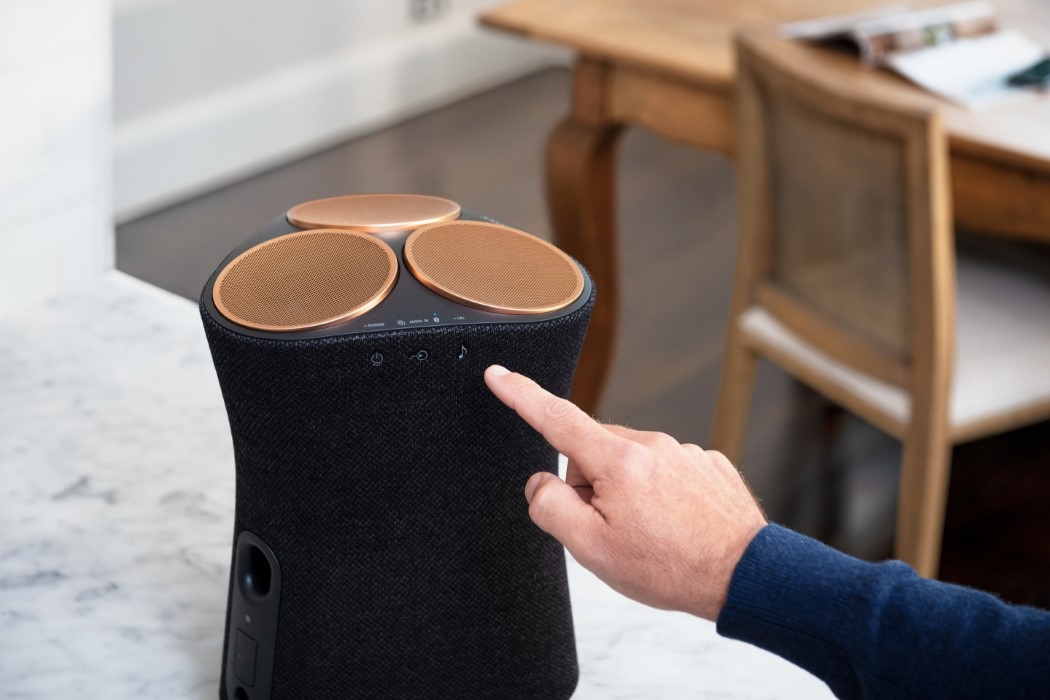 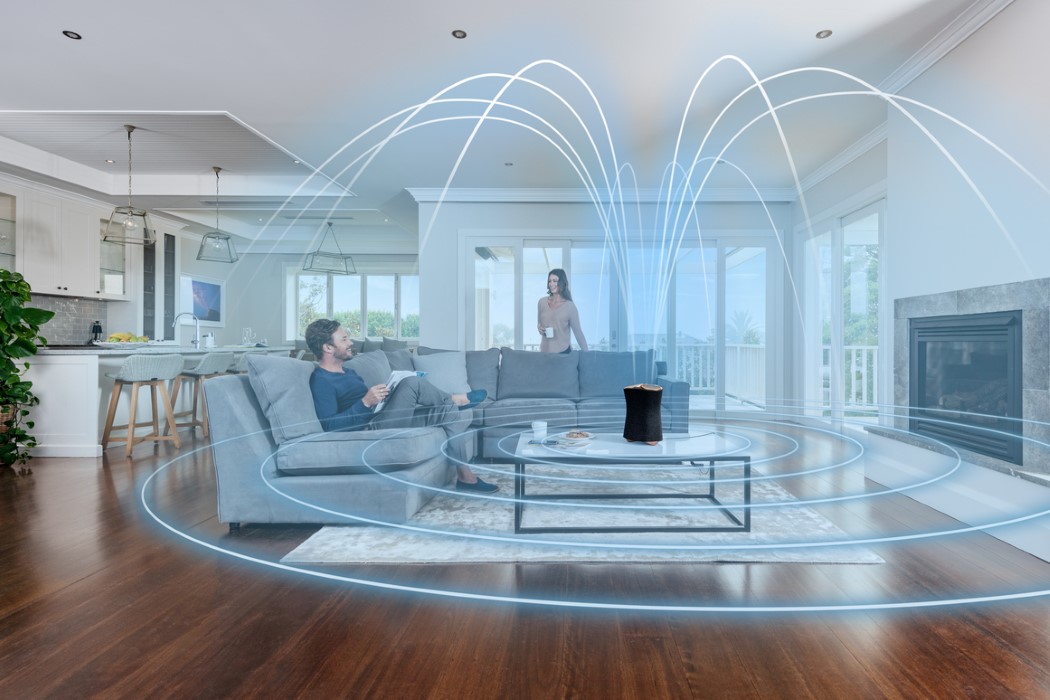 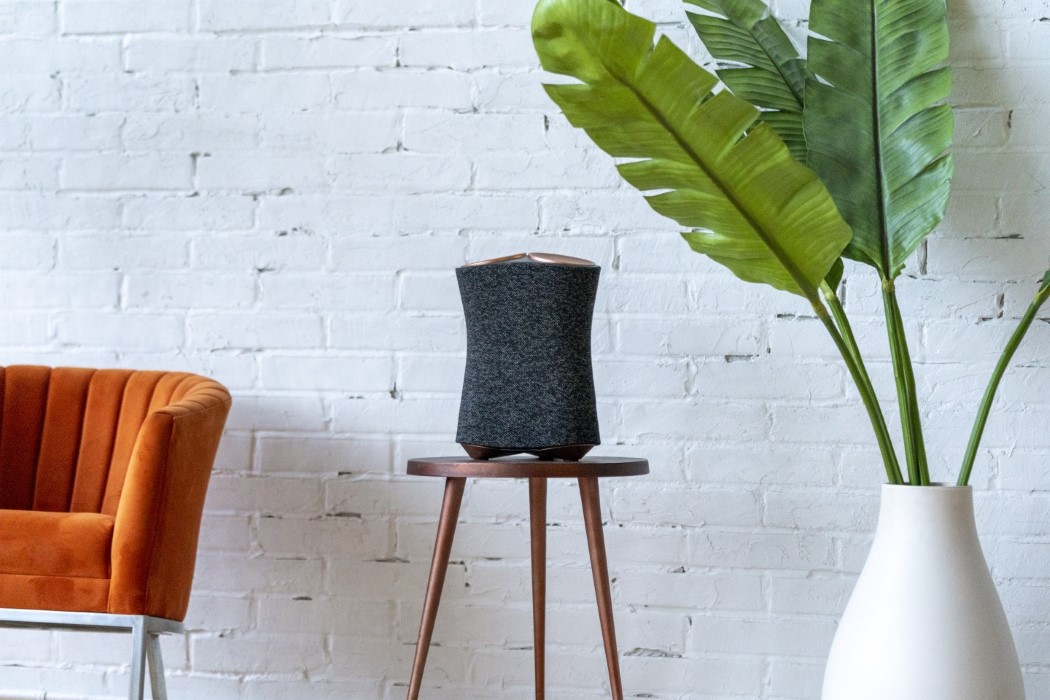 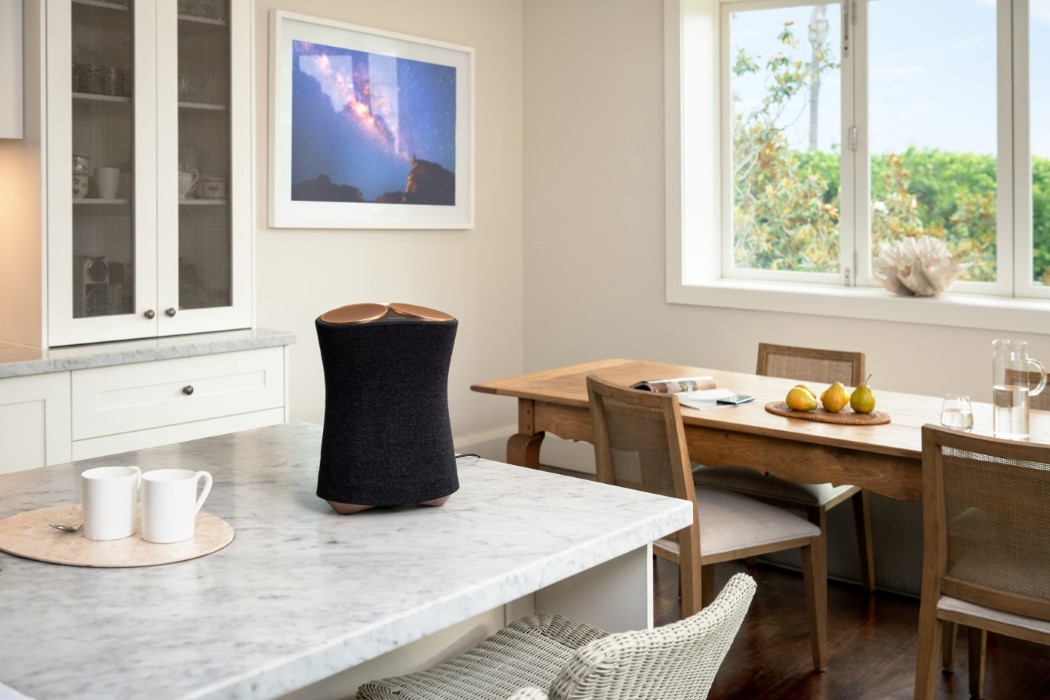 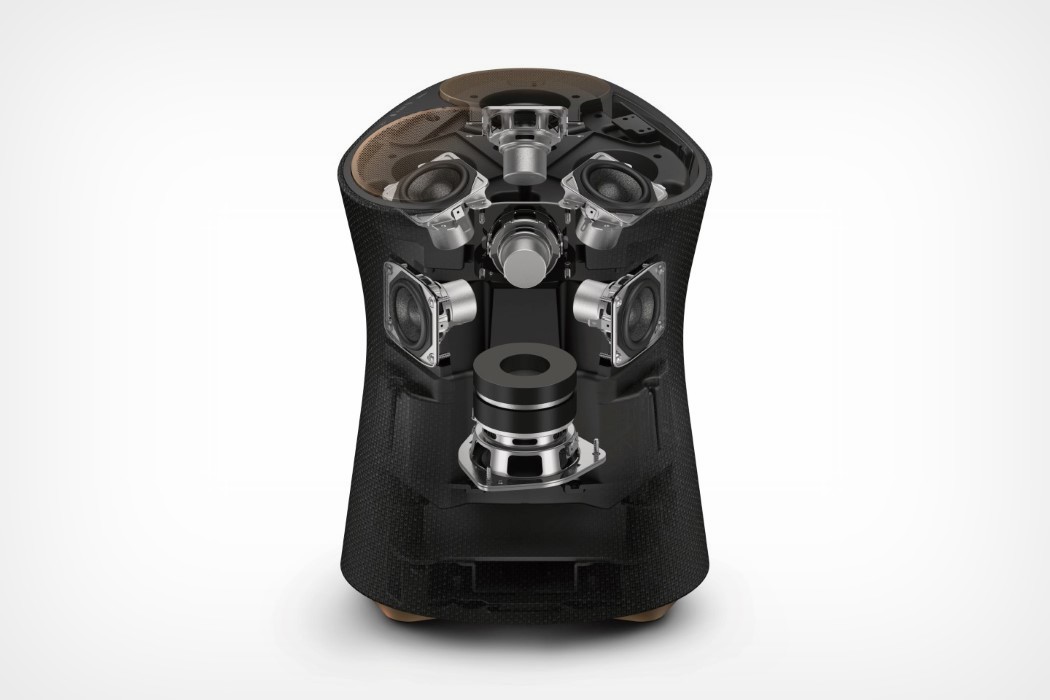 The Takumi Pure+ has a ‘+’ sign ahead of it for a reason. Because I “positively” believe that you’ll never come across a pen set…

There’s a natural human desire to forge ahead into the future but our ideals are shaped by the nostalgic past. Maak Creativity translates this dichotomy into…

While most companies are trying to cram advanced noise cancellation technologies in tiny earbuds, Sony went the completely opposite direction and left a hole for…

Clever Packaging Design is also worthy of mention on our pages and this is why I bring to you the Corner Box. The box provides…