It’s been two years since Apple’s high-end computing department really saw a new release (we’re talking about the polarizing ‘cheesegrater’ Mac Pro from 2019). Reliable leaker Jon Prosser, however, has some news on this front. While Apple hasn’t really announced any March event, Prosser believes the company will launch a smaller Mac Pro, and will upgrade the 24-inch iMac series… with color options.

The colored iMacs are really a hat-tip to the candy-colored iMac G3 series from back in 2008. According to Prosser, who collaborated with Concept Creator over the following images, the 2021 iMacs are likely to come in 5 colors – black, white, green, blue, and rose gold… just like the 2020 iPad Air. The colors will be much more subtle than the iMac G3’s, but they provide an interesting dynamic to the aluminum-clad all-in-one computers.

When viewed from the front, the new iMacs tend to resemble the iPad too, with the bezel treatment. Unlike previous iMacs that came with a massive chin under the screen that sported the Apple logo, the new iMacs will have much more uniform bezels. It isn’t really apparent if they’ll also come with FaceID — although given they’ll be used indoors, in settings where masks aren’t really required, Apple could just as easily integrate the FaceID modules right into the design. Speculators also say that these new iMacs could be powered by Apple Silicon, making them not just a visual upgrade, but a performance upgrade as well! 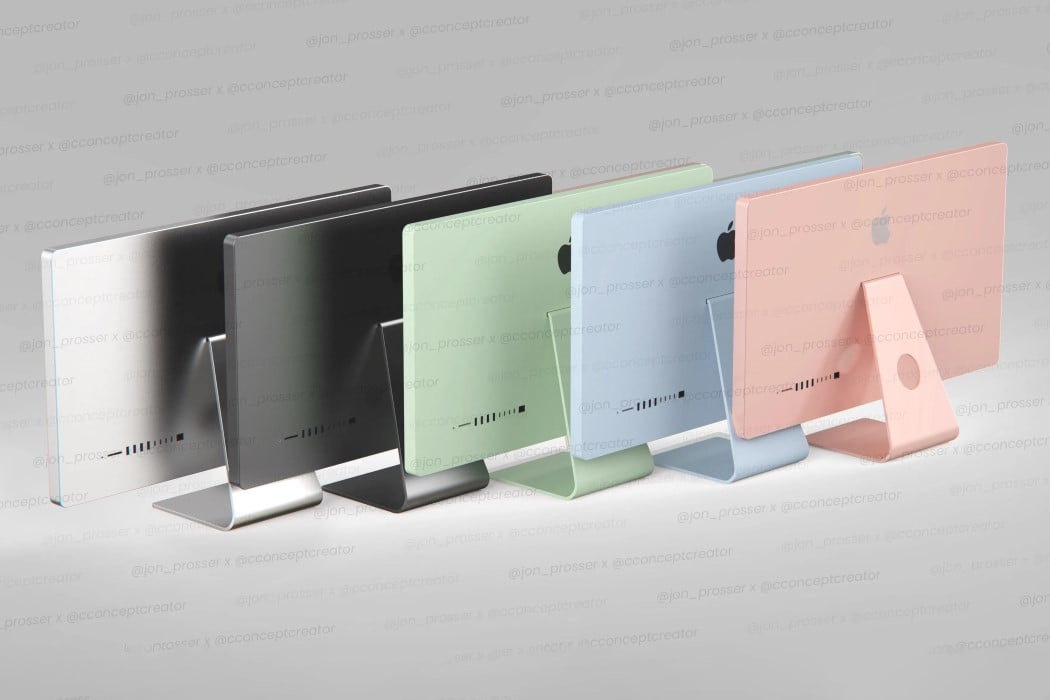 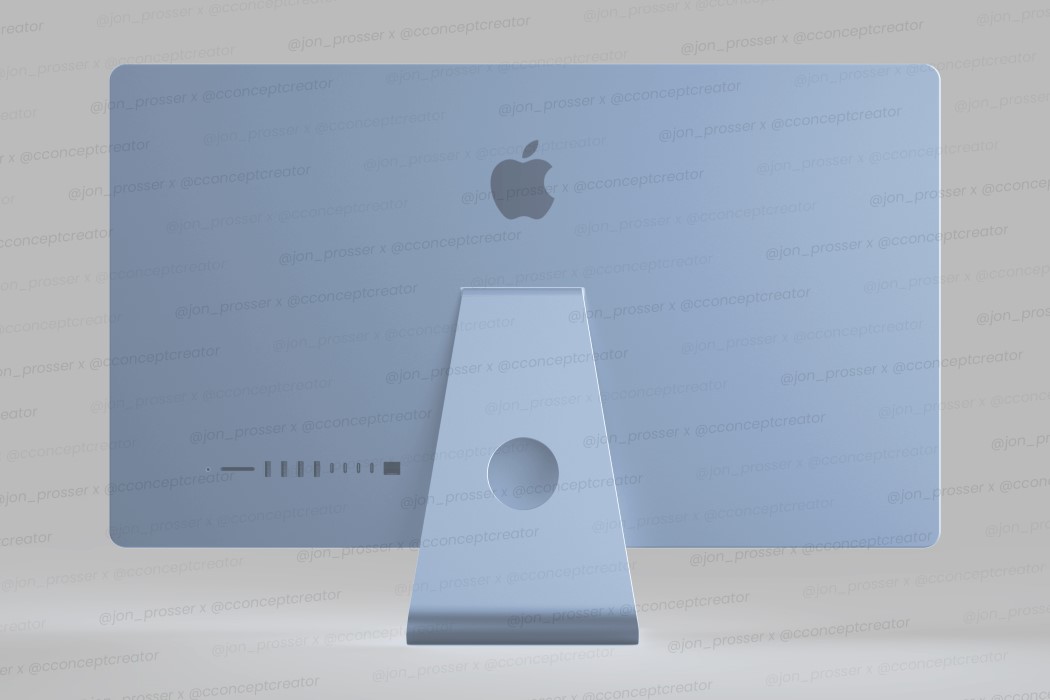 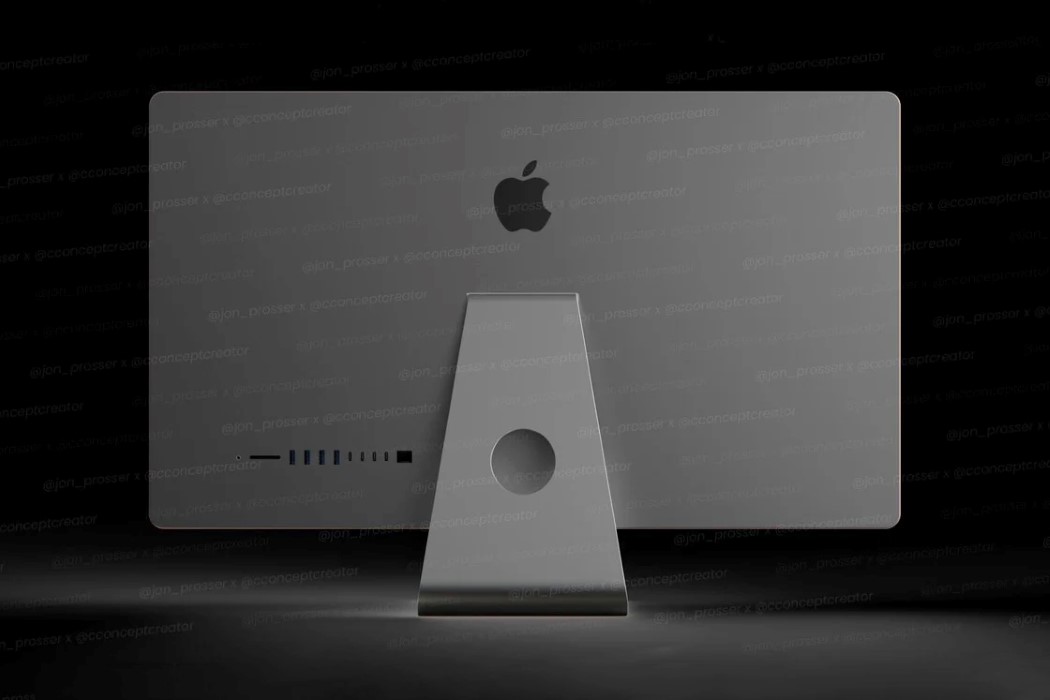 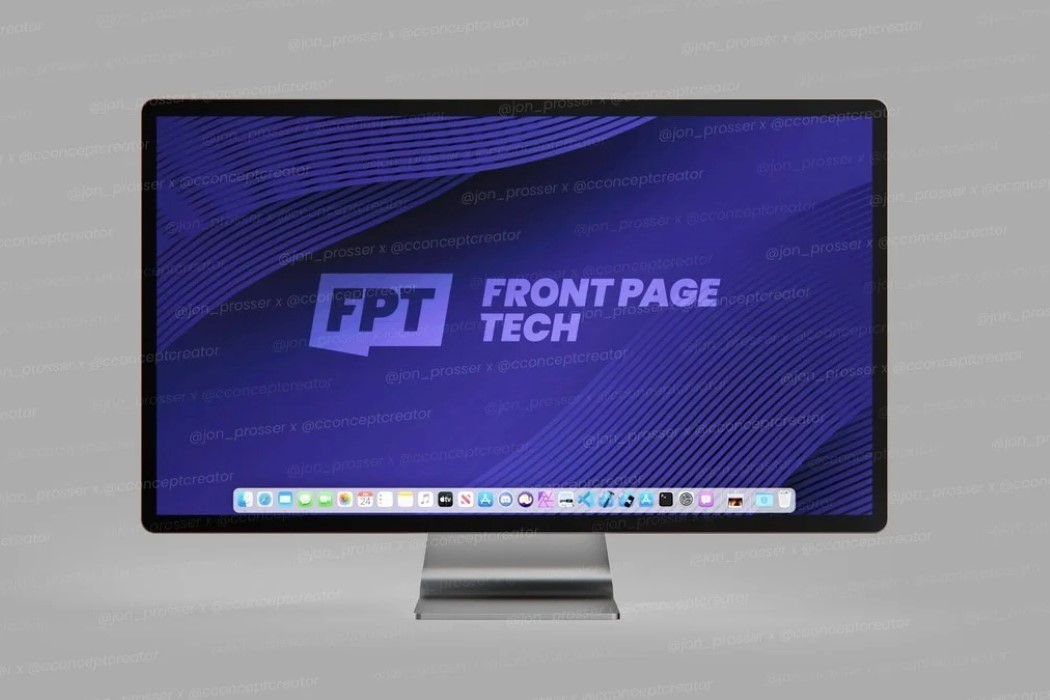 Love me a good cup of tea but when you’re own the go and need something quick, but still fresh, investing in something like the…

The Seatpost that Smooths Out All Bumpy Road-rides

https://www.kickstarter.com/projects/redshiftsports/shockstop-seatpost-add-suspension-to-your-bike Any seasoned rider is aware of a certain inhibiting factor called saddle pains. Too much time on a bike driving down a rough trail…