Imagine you’re on the bus going home from work following the last day of a month-long campaign project that required endless planning, emails, flawless execution, and the effort of a whole team of workers, from production assistants to creative directors. You’ve been put in charge of keeping the hard drive safe for the weekend, but you fall asleep on the bus and don’t notice it as it falls from your backpack to the floor, to the hands of a computer sleuth aptly prepared for infiltrating your data. Unknowingly, you lost not only all of the data required to launch the campaign, but also the time, effort, and peace of mind of your whole team. Not only that but now the hard drive could be anywhere, could be with anyone.

To help you avoid this exact situation and your inevitable panic, Western Digital unveiled a new high-level security platform for storage with G-Technology’s ArmorLock-Encrypted NVMe SSD. I know – what does all that mean? Essentially, Western Digital equipped G-Technology’s SSD with biometric authentication security so that even if your hard-earned data were to fall into the hands of trolls or hackers, they’d need your fingerprint to access any of it. Without compromising the hard drive’s speed or reliability, each Armorlock encrypted NVMe SSD is built with high-grade 256-bit AES-XTS hardware encryption, known for its impenetrability in the grips of eager hackers, and NIST P-256 elliptic curve-based key management, which encrypts hard drives with multi-factor authentication steps that only the owners can register and carry out.

By connecting the hard drive to your personal or business smartphone via Bluetooth, the risk of your SSD falling prey to prying eyes decreases significantly – so you better hold on tight to your smartphone. Once disconnected, the Armorlock encrypted NVMe SSD automatically locks and requires biometric authentication for further use. In addition to the added security measures, the Armorlock encrypted NVMe SSD’s core is built from cool aluminum for an integrated and efficient cooling system, bringing its pro-grade transfer speeds up to 1000MB/s for reading and 1000MB/s for writing. Ditching passcodes for bio-scanning, the trademarked Armorlock encrypted NVMe SSD and accompanying app also protect your data through GPS tracking, secure erasure, and self-formatting. 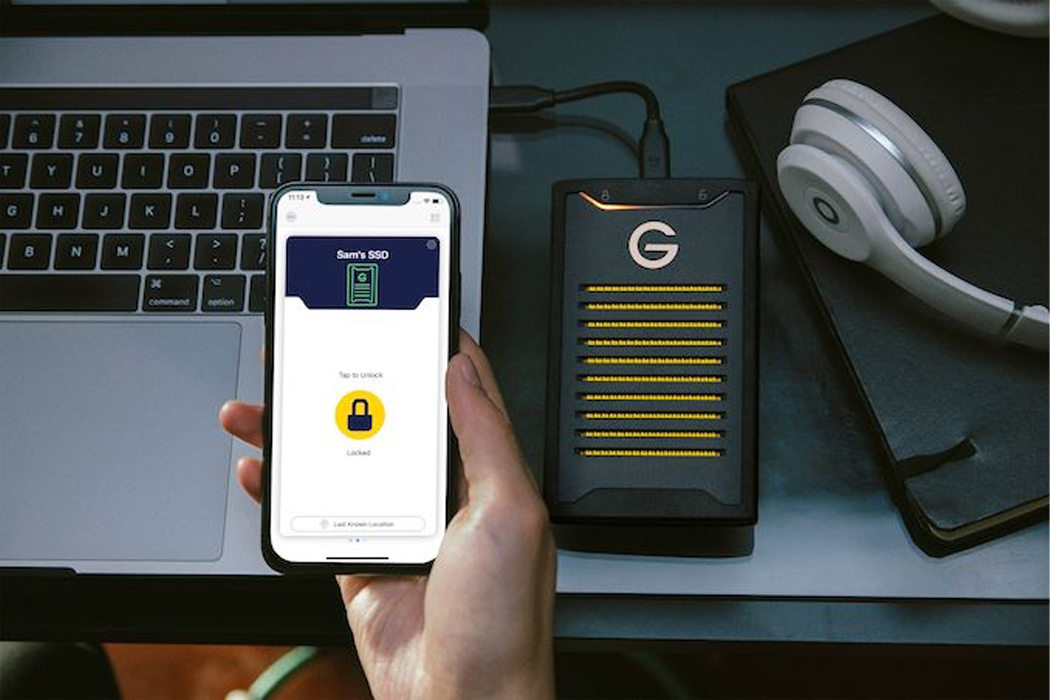 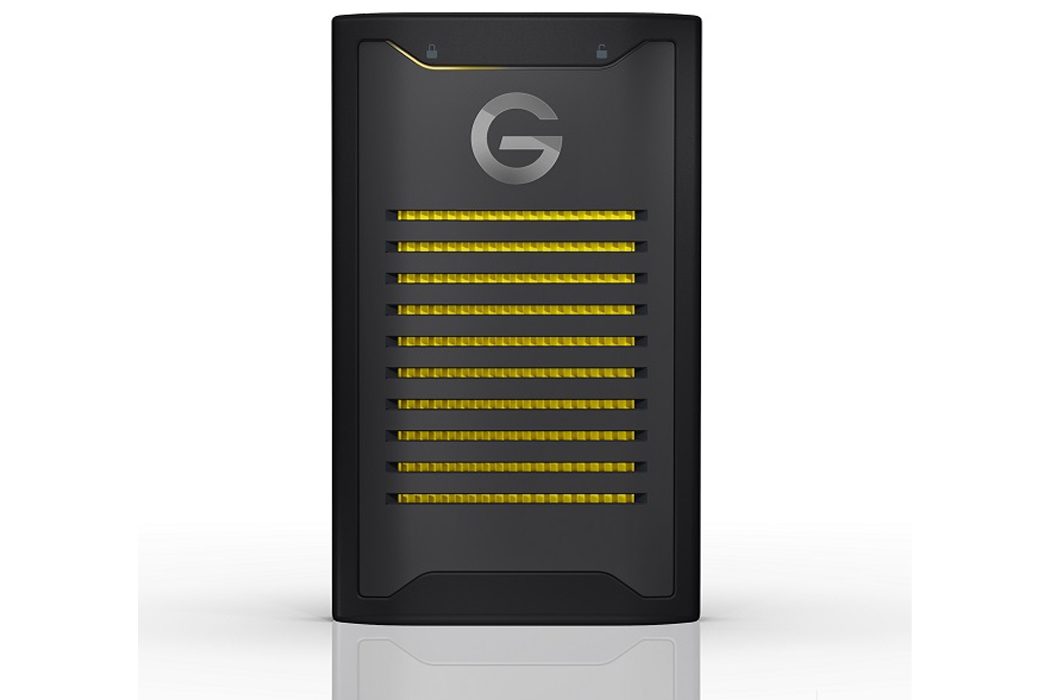 With three-meter drop protection, 1,000-pound crush resistance, and IP67 dust and water resistance, this SSD can take care of its own. 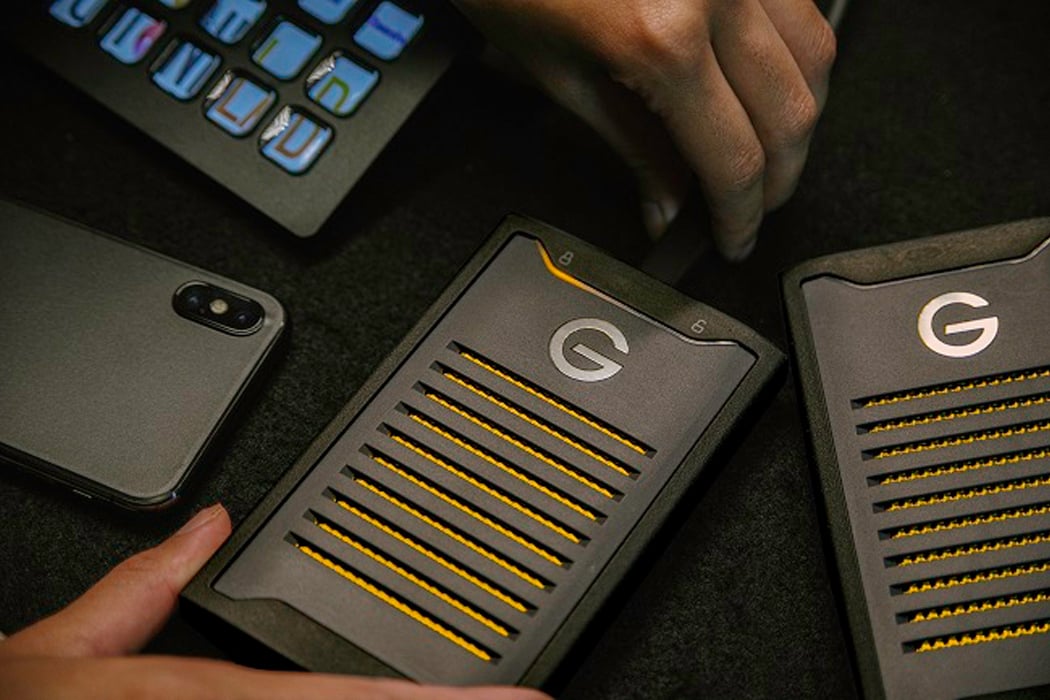 With user-management protection, only those with prior authorization from the hard drive’s owner can unlock the SSD via biometric authentication. 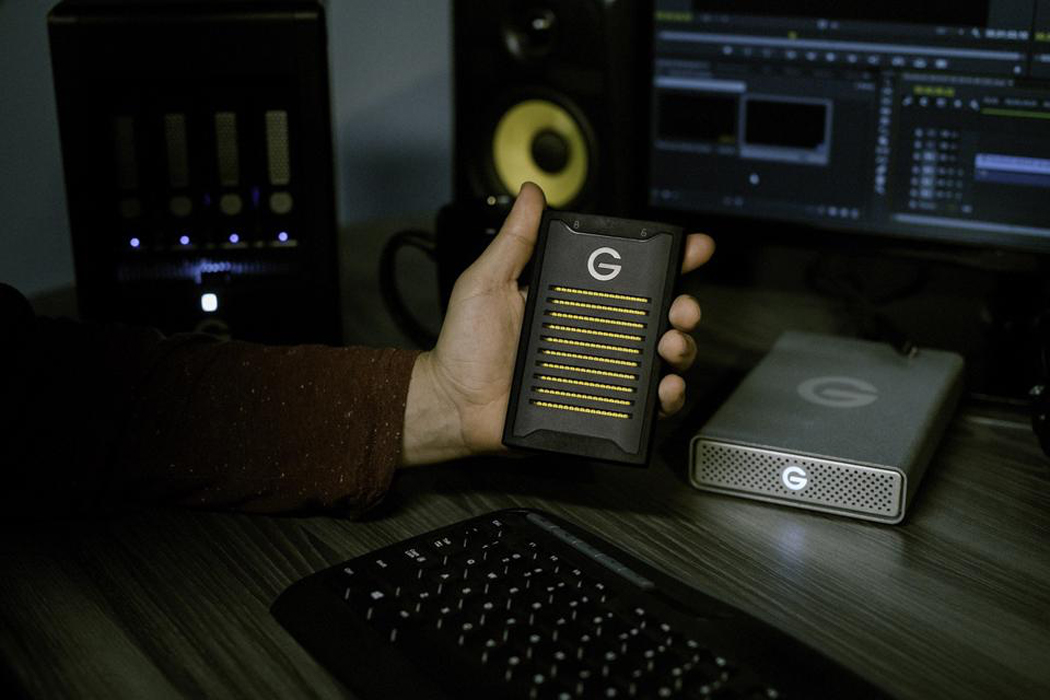 LED indicator lights near the hard drive’s head signal whether the user is locked out or if access has been granted. 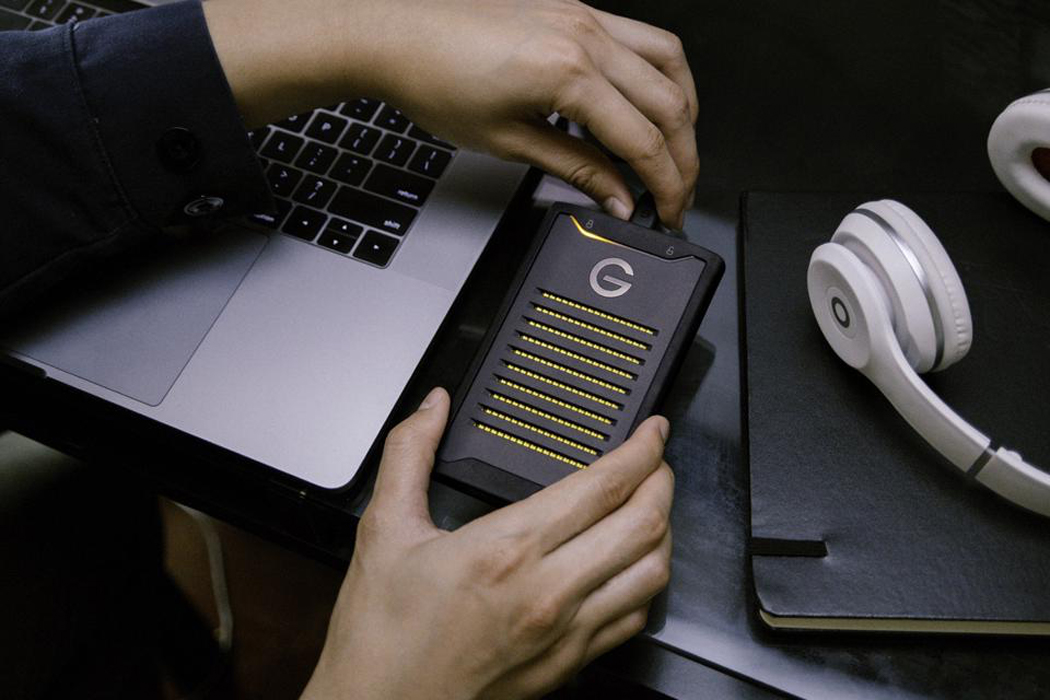 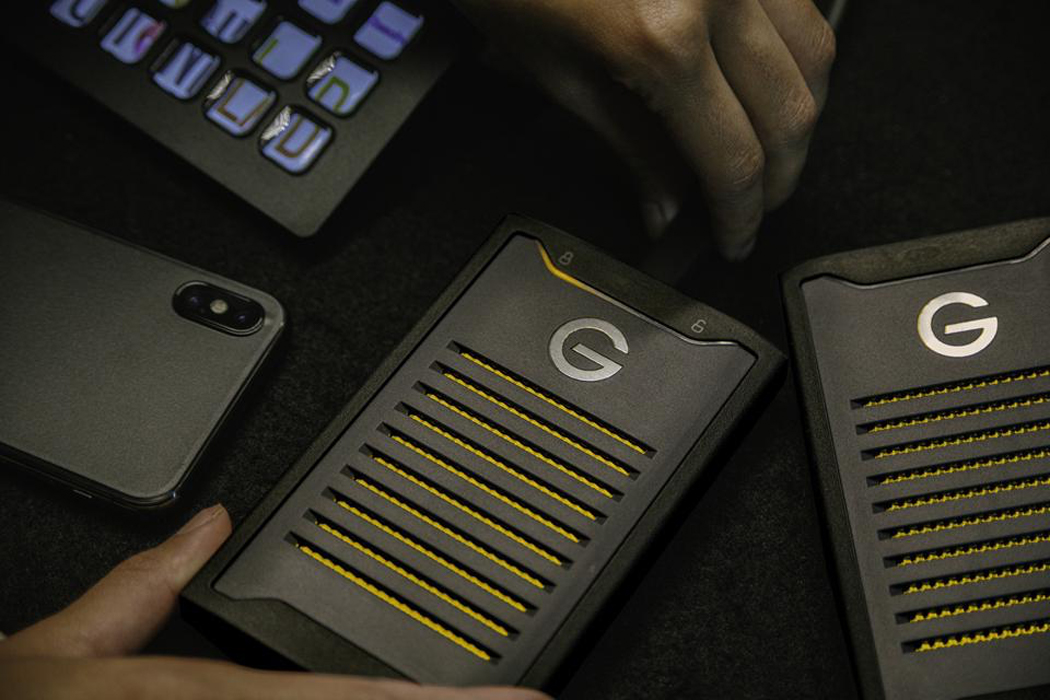 The Razer Naga Pro mouse comes with swappable shortcut-modules that let you easily customize it!

The guys at Razer strongly believe that a tech company shouldn’t dictate how you use their products. Products should serve their users, not the other…

Dedon has designed a completely unconventional collection of furniture that has its origins in the harmony of forms: the Dedon Signature Collection, Yin Yang. The…

How many cats do you have at home? Since you are already here, I assume you are either a cat-slave or a cat entertainer. My…