Fighting game enthusiasts will immediately recognize the benefits and comfort of pulling off some fearful blows with an arcade controller. The PC and Switch have their own merits and control fineness, but trust me, there is nothing more soothing than hitting a combo or landing a punch using classic buttons and joysticks say of the 8BitDo Arcade Stick. Modern and feature-packed, the arcade stick has a classic appeal and it is designed to work seamlessly with both the Switch and PC.

If you already use an arcade stick to play Street Fighter V and Mortal Kombat on PC, you still have your reasons to go wireless with the 8BitDo arcade stick. There are three ways to connect to the PC or Switch – you can either connect via Bluetooth, patch through a wired USB-C, or even sync the controller wirelessly –2.4G receiver is concealed safely within the compartment. What really works wonders in favor of this arcade-style controller is the Ultimate Software, which gives users the option to customize mapping, alter joystick sensitivity, and create macros with any button combination. The P1 and P2 are dedicated macro buttons in case you don’t fancy tinkering too much.

Effortless to set up and play just like at the arcade, the 8BitDo arcade stick has no detectable delay in performance. The controller is nice and clicky, it has a good weight to it (4.6 pounds) that ensures it remains steady, while its rubber patches on the bottom prevent it from slipping when you have all your force and concentration centered on it. Toggling between the Switch and PC – S and X marked on the stick – is smooth and change in mode automatically alters the labels on the Arcade Stick buttons.

The Arcade Stick is a basic controller in comparison to what gamers use today, but then, it’s not targeted at every gamer there is. It’s per se for someone who wants to live that very specific arcade-like experience, and at just $90 that should be a bargain for more retro-inspired gamers. 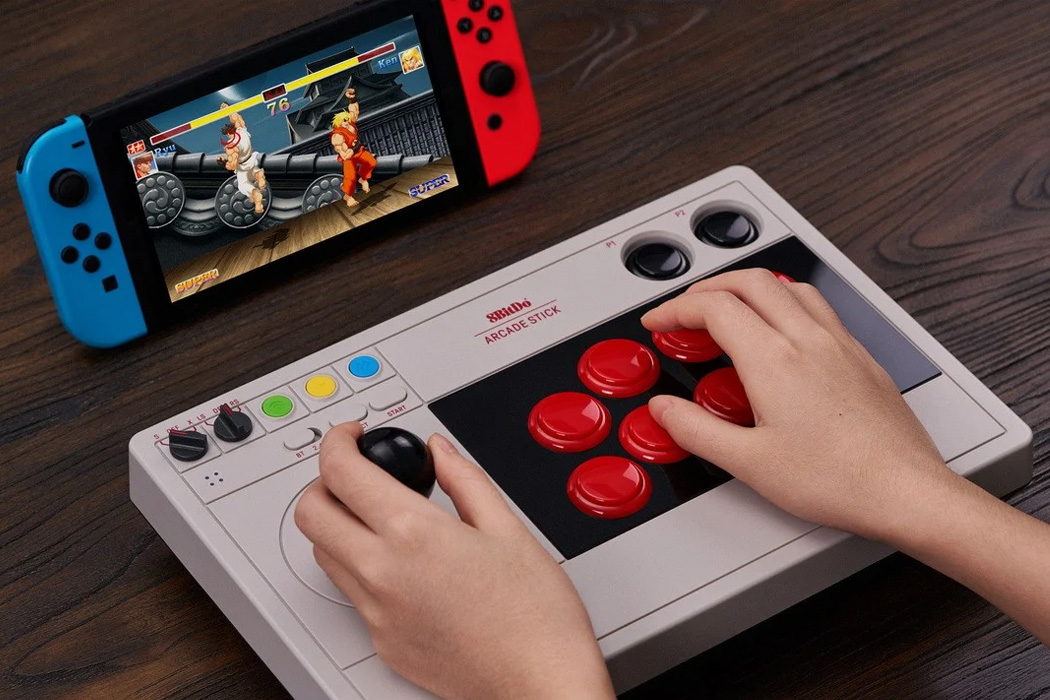 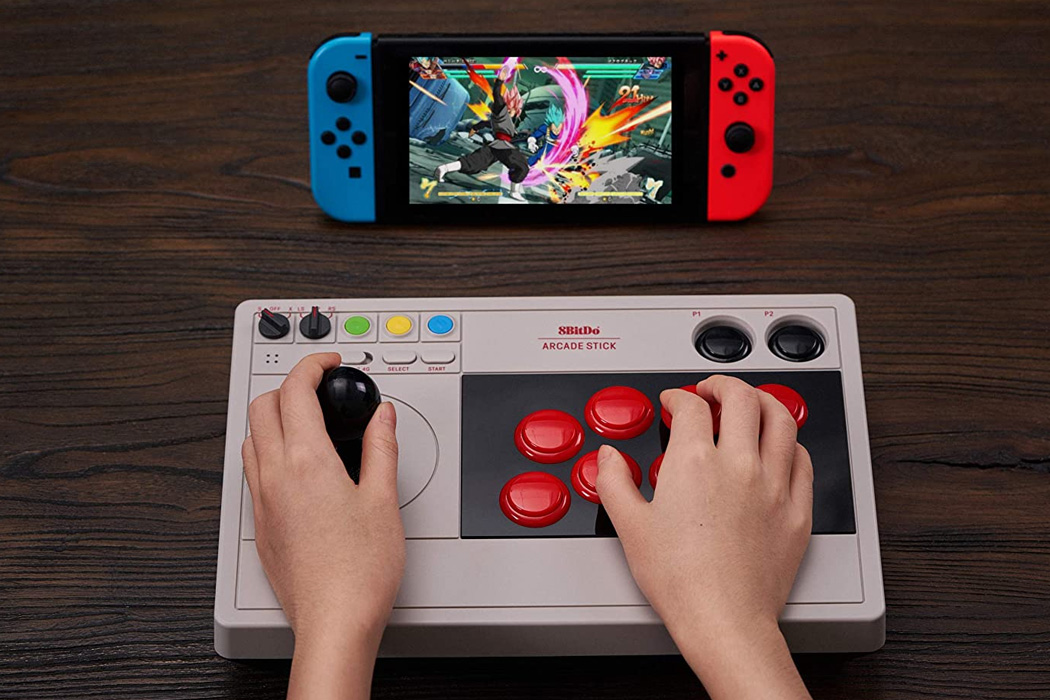 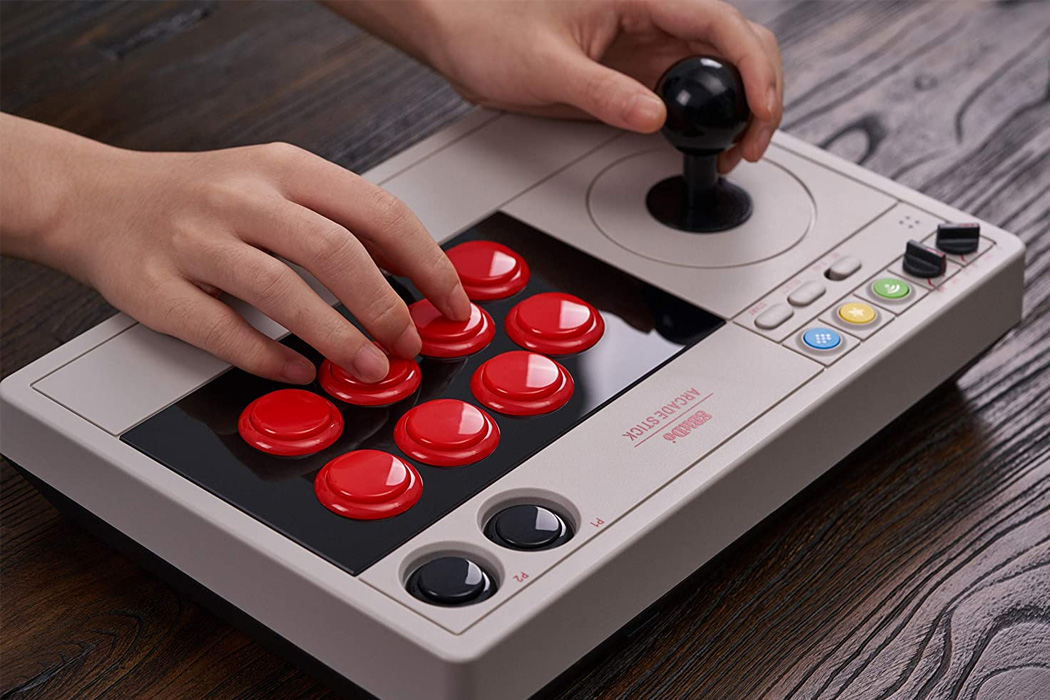 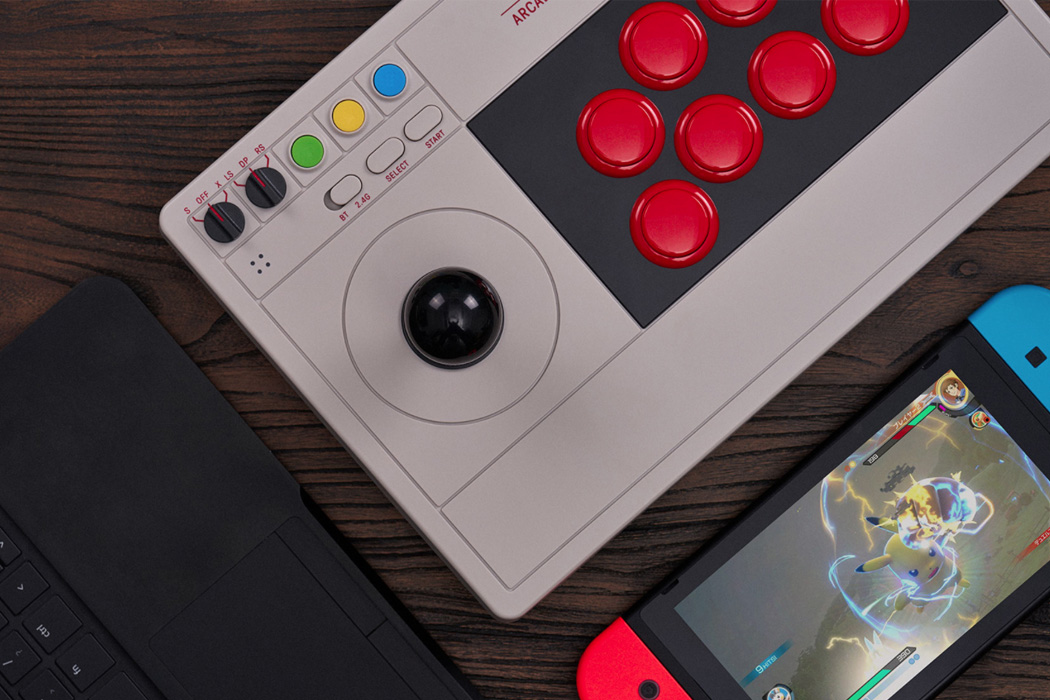 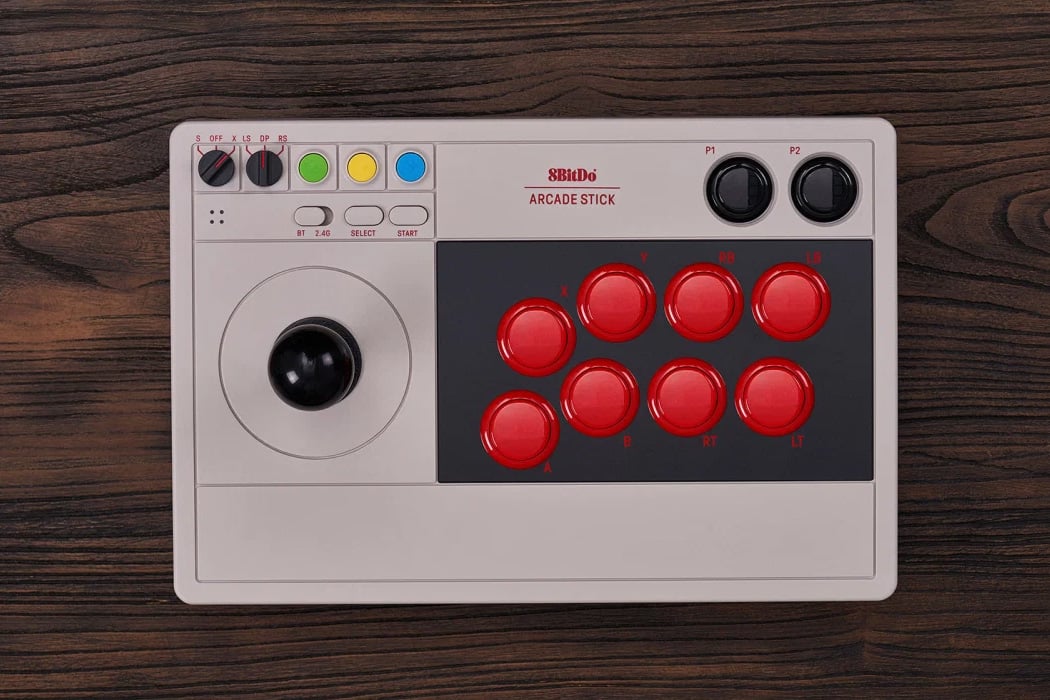 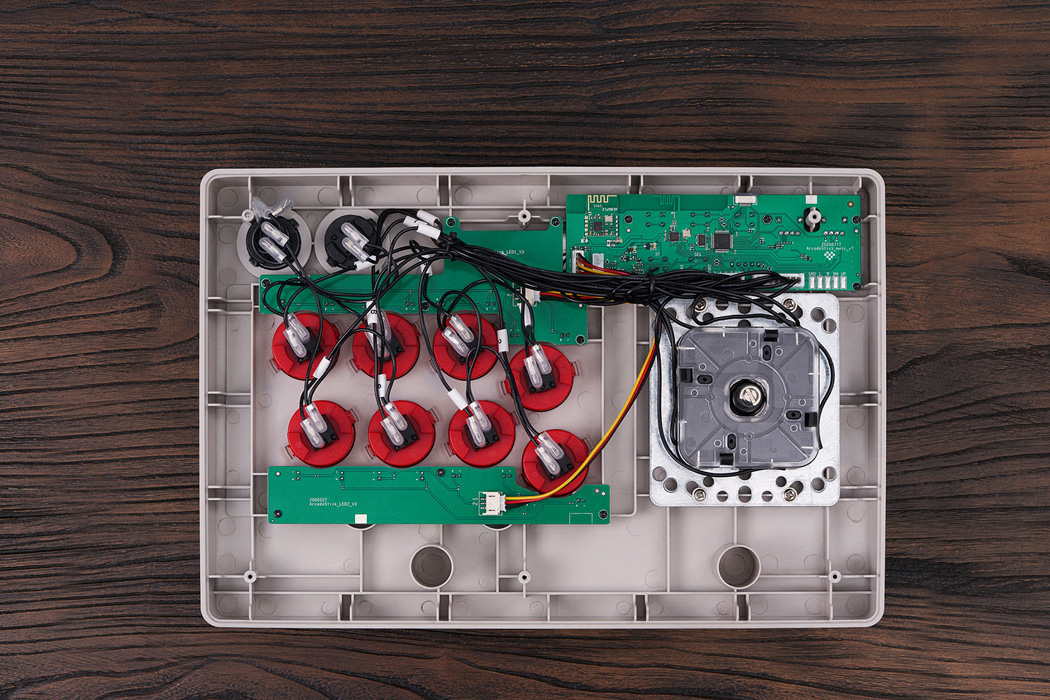 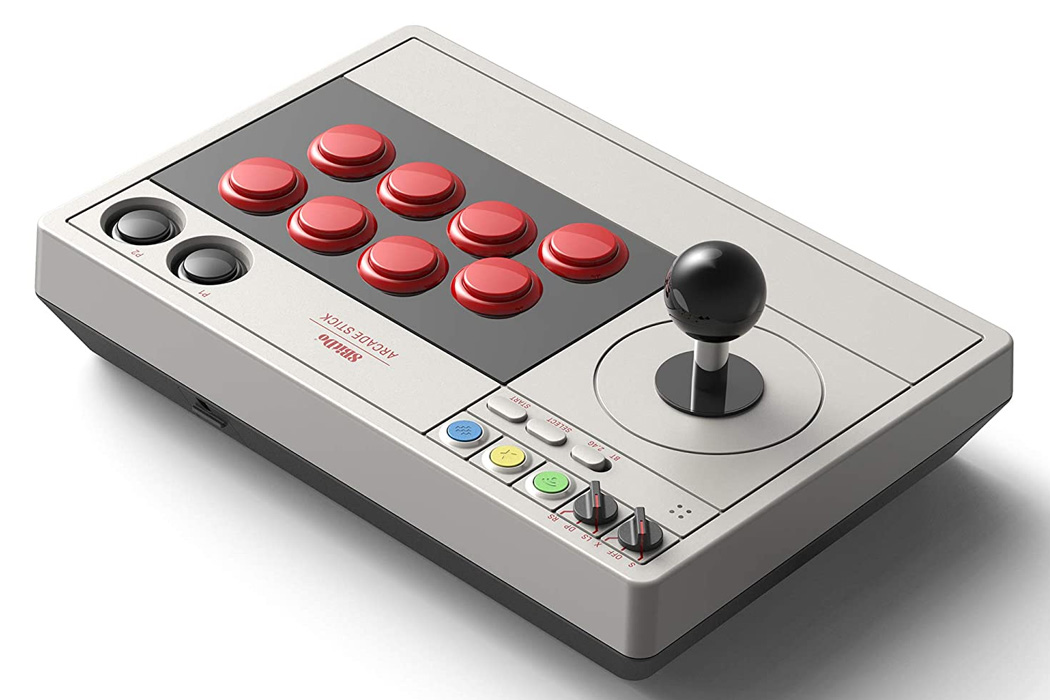 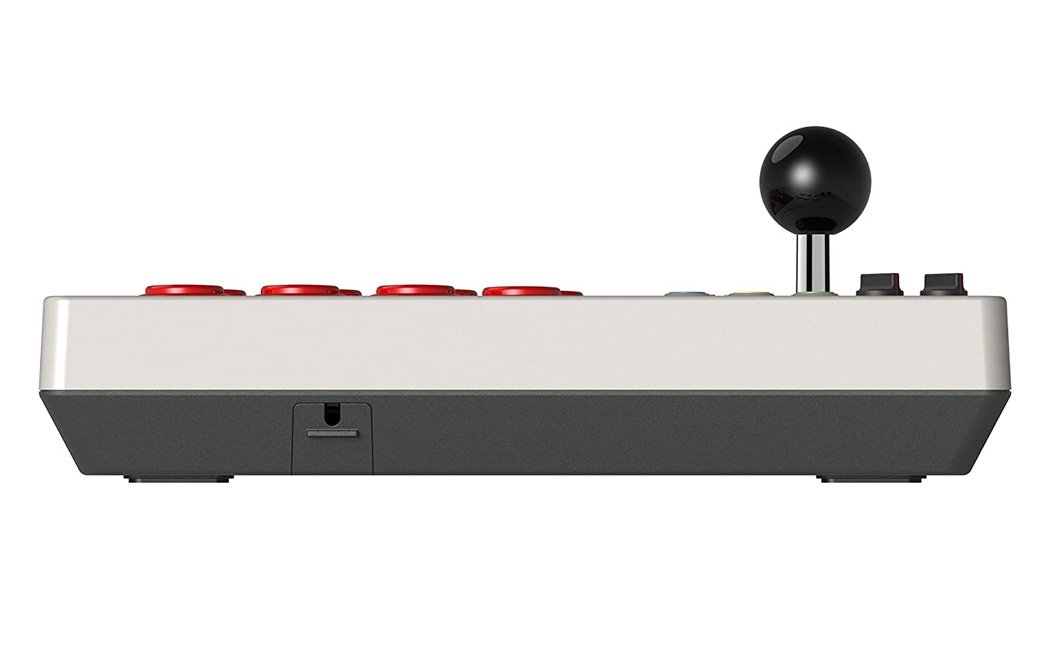 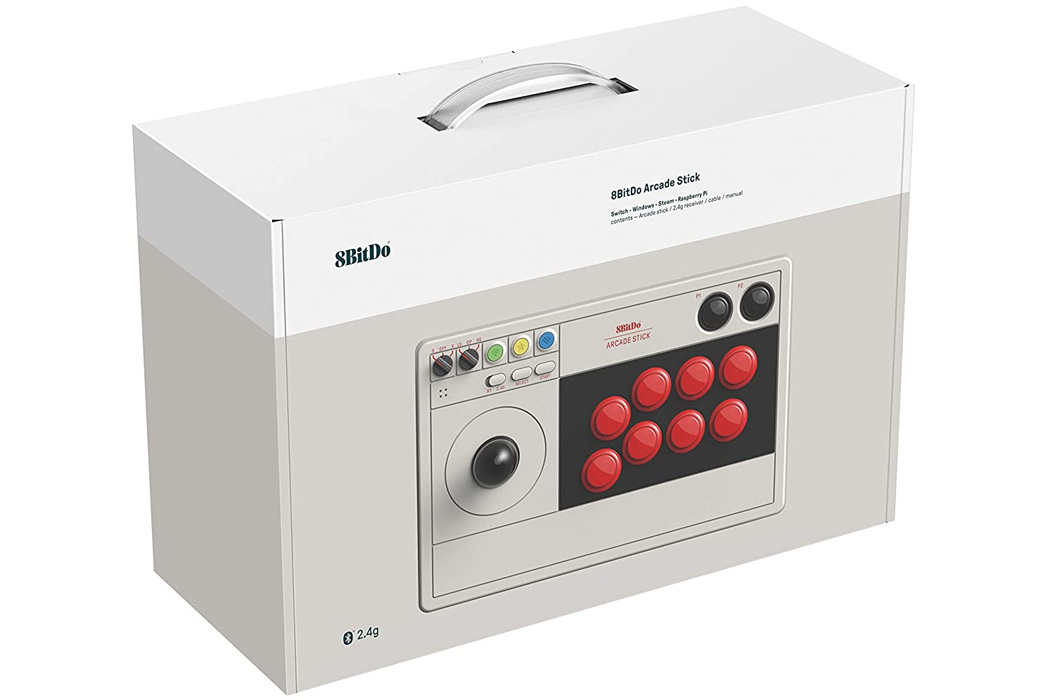 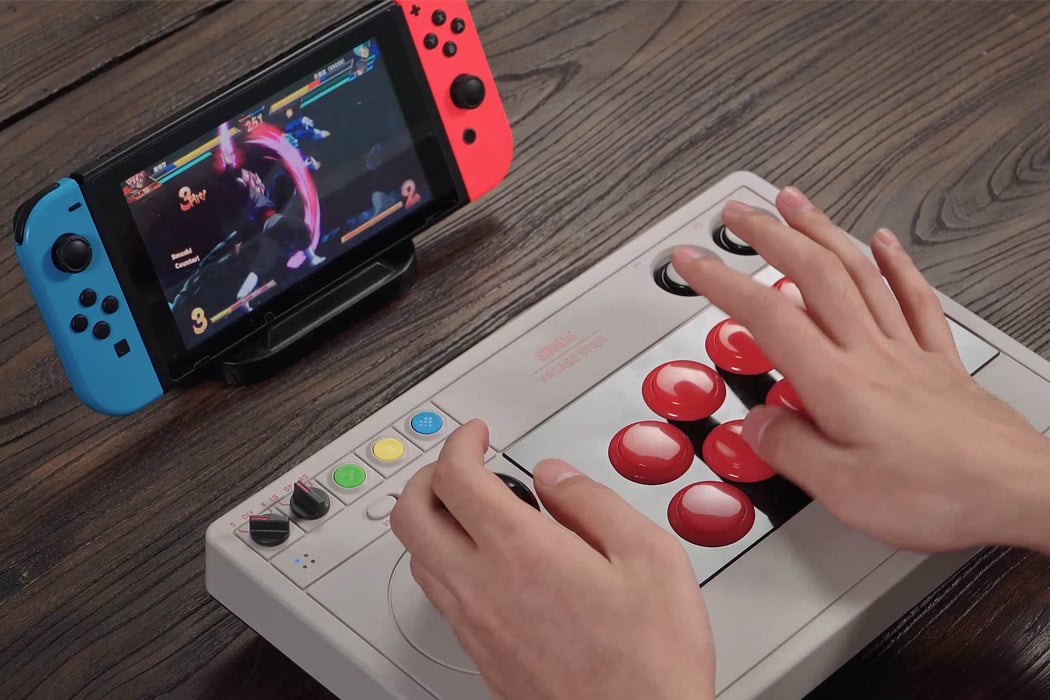 Yanko Design recommends these unique furniture designs to shop that give IKEA a run for its money!

Furniture designs are incredibly important to any space, whether it’s an office or a home. And, with this ongoing pandemic, our homes are now our…

Gas grills are convenient to light, cook on, and clean but grillers have unapologetic interest in charcoal grills since they lend a very delicious smoky…

Matt Reeves unearthed the more human side of Batman in the latest flick, as Bruce Wayne frees Gotham City from the gripping clutches of a…