Only 20 percent of the world’s ocean has been mapped – even the topography of Moon and Mars is better known to humankind. To this end, the significance of ocean surveying vessels that have a lower carbon footprint is vital in assessing the ocean beds and the diverse ecology that these mystical places have kept hidden for centuries. There’s so much to get baffled by when it comes to understanding the marine environment and San Francisco-based Saildrone has the right unmanned aquatic vehicles for underwater exploration, and it is the world’s largest of its kind currently.

The aquatic drone-maker has surprised with its previous builds of autonomous surface vehicles exploring the Southern Ocean (in agreement with the Australian research team), and now they are back with their latest version. The 72-feet Saildrone Surveyor is a bigger, better variant of the previous generation models – loaded with new-age hardware to reach the extremities of the seafloor for findings that’ll surprise mankind. All this while being zero-emission courtesy of the wind and solar-powered credentials. The on-board equipment including the navigation systems, SONAR equipment, or the marine and atmospheric sensors are fed by the stored energy from the solar energy while the Surveyor is propelled by the energy of the wind.

All this means a non-stop exploration duration of 12 months on one go – being autonomously driven or remote-controlled from the shore. This allows the experts to have ample environmental data for deeply analyzing the carbon level fluctuations or assessing the degree of biomass in the water columns. The advanced SONAR equipment on the Surveyor will map the ocean depths of 7,000 meters to collect DNA samples of unknown organisms who survive in the harsh environment devoid of any sunlight and oxygen. To this end, the Surveyor joins the fleet of existing unmanned aquatic vehicles by Saildrone who’ve got more than 10,000 days of sail time so far. To start off things, Saildrone Surveyor will set on its adventure between San Francisco and Hawaii for ocean mapping missions.

Surveyor has been a result of a cooperative effort by NOAA National Oceanic and Atmospheric Administration) who gave a three-year grant through the National Oceanographic Partnership Program to the University of New Hampshire, in partnership with the Monterey Bay Aquarium Research Institute and Saildrone. For the launch of Surveyor Alan Leonardi, director of the NOAA Office of Ocean Exploration and Research said that this is a huge leap for the unscrewed underwater missions and now “a scalable solution now exists to map our planet within our lifetime, at an affordable cost.”

Saildrone Surveyor has the same wind-powered technology as that of the Explorer that has covered more than 500,000 nautical miles from the Arctic to the Antarctic for its ocean mapping and maritime security, looking to uncover more about the oceans and their depths for a better understanding of the planet. 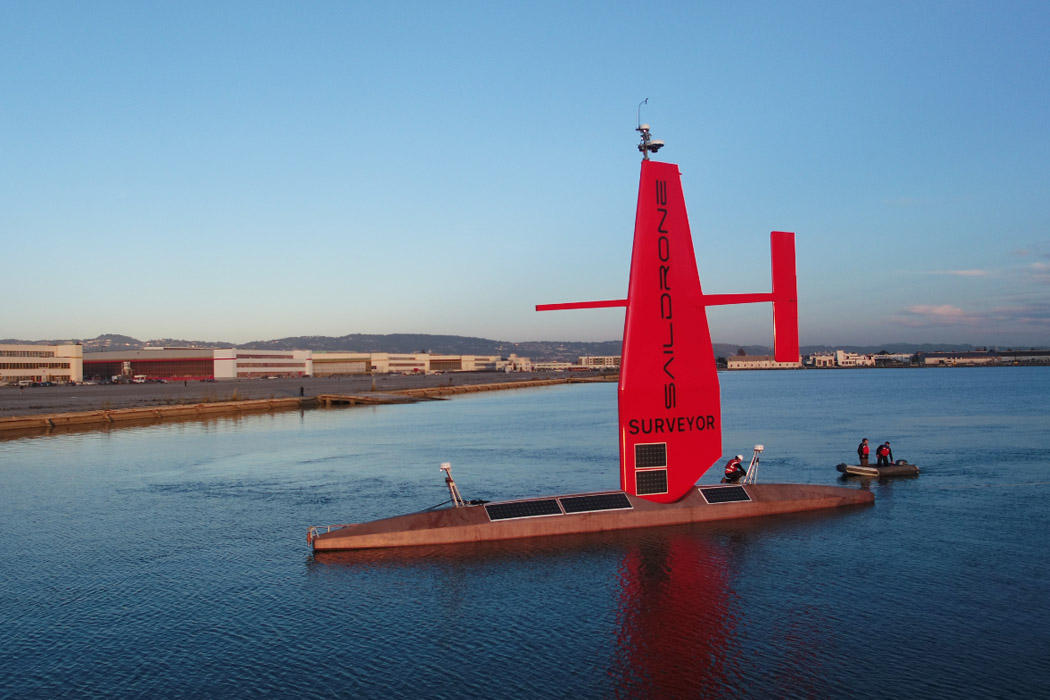 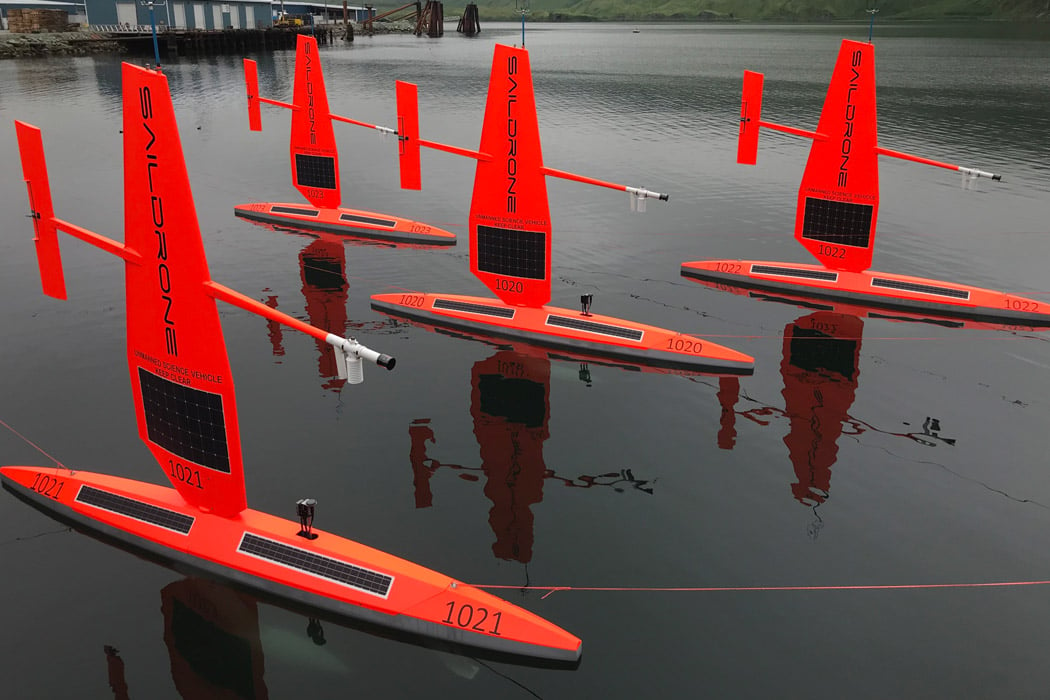 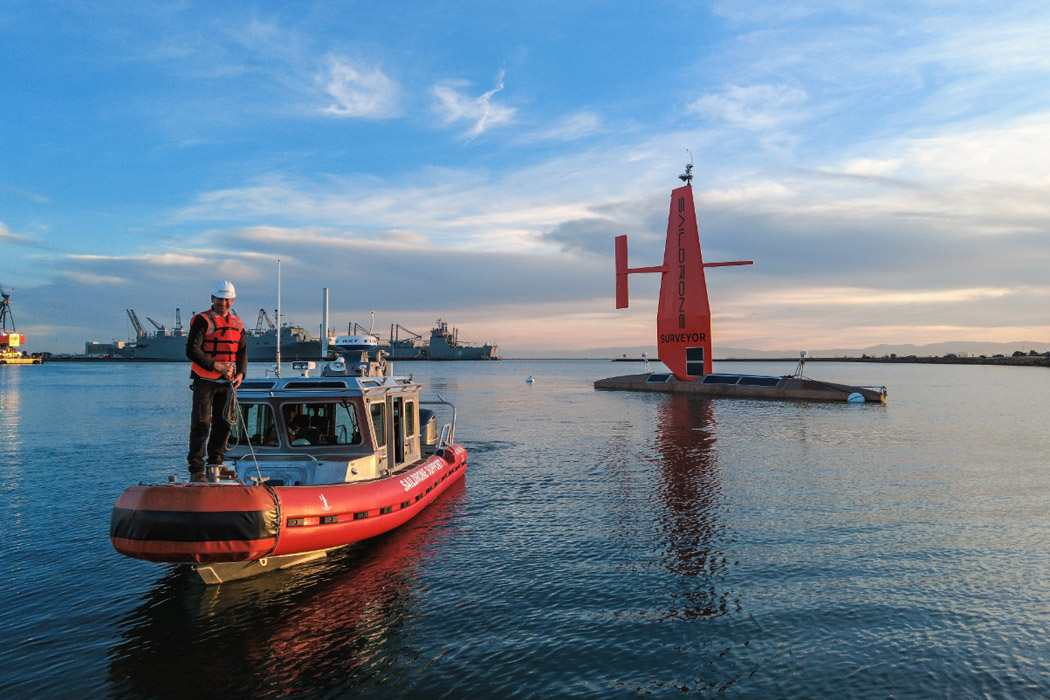 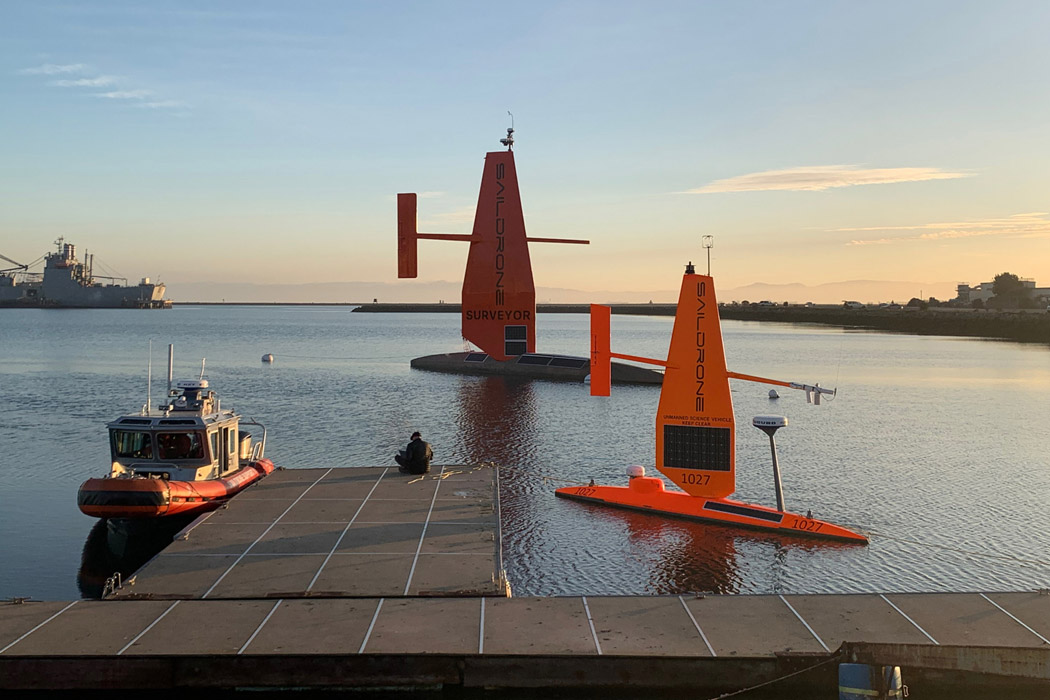 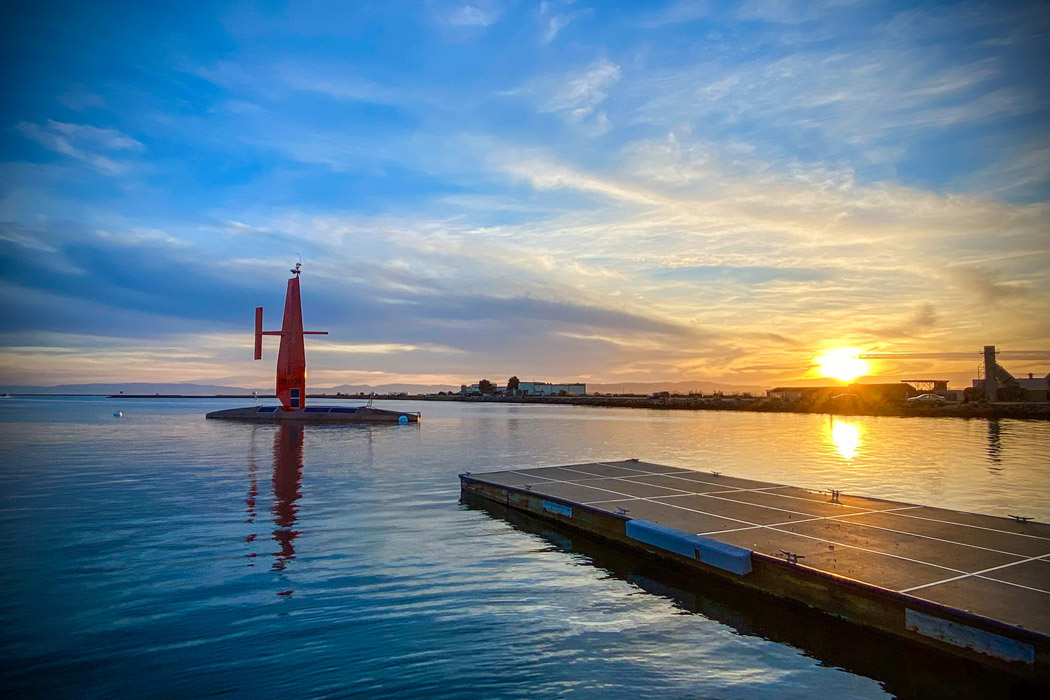 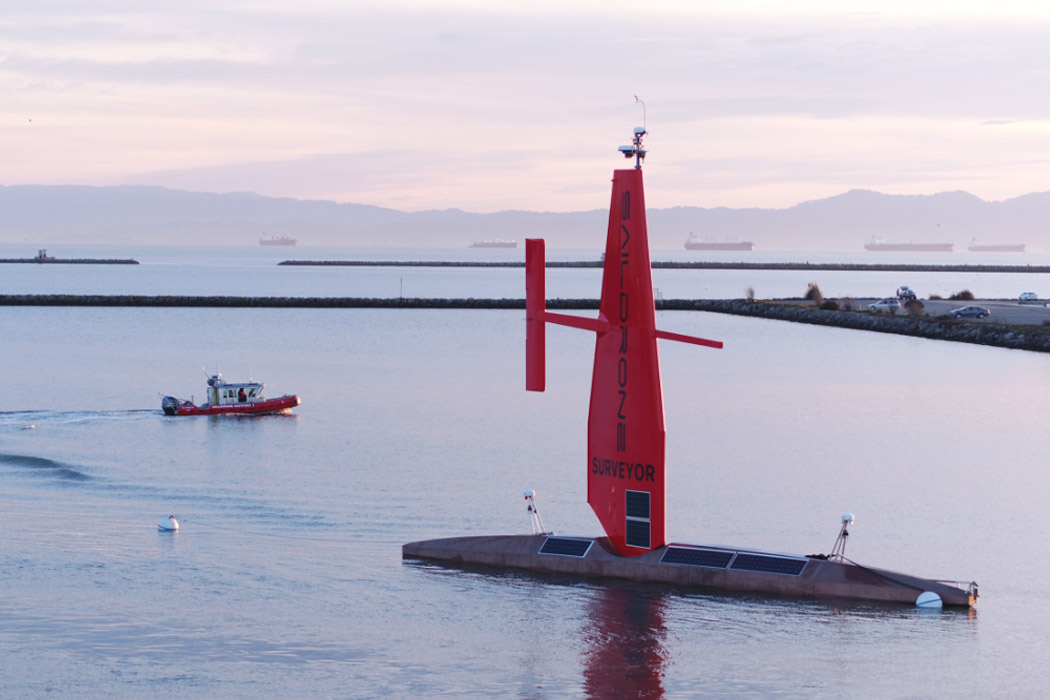 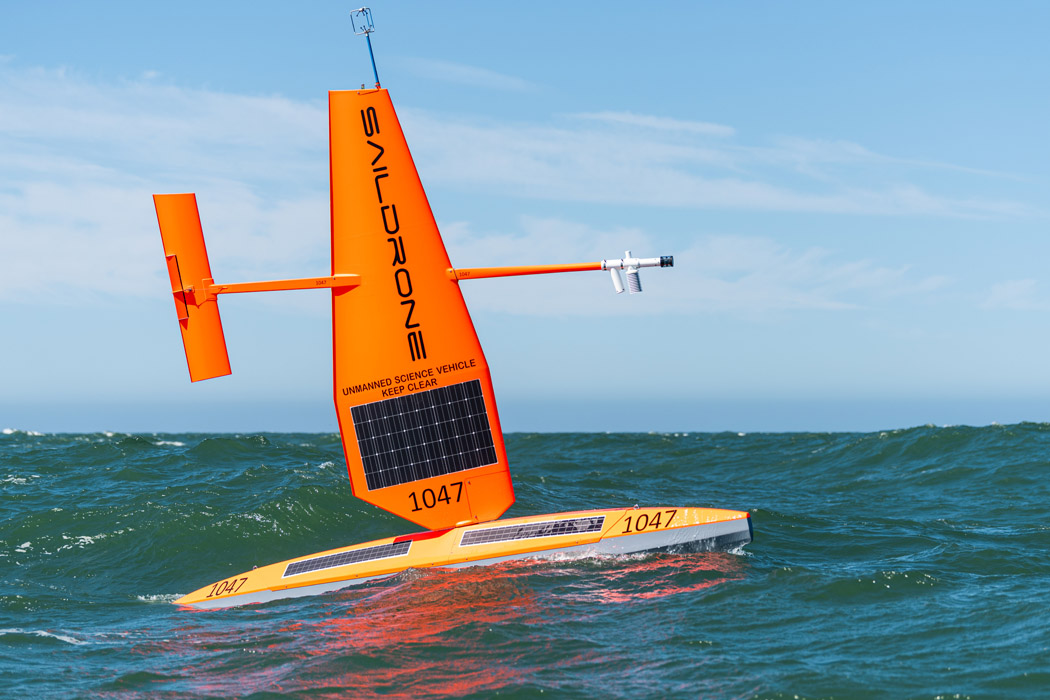 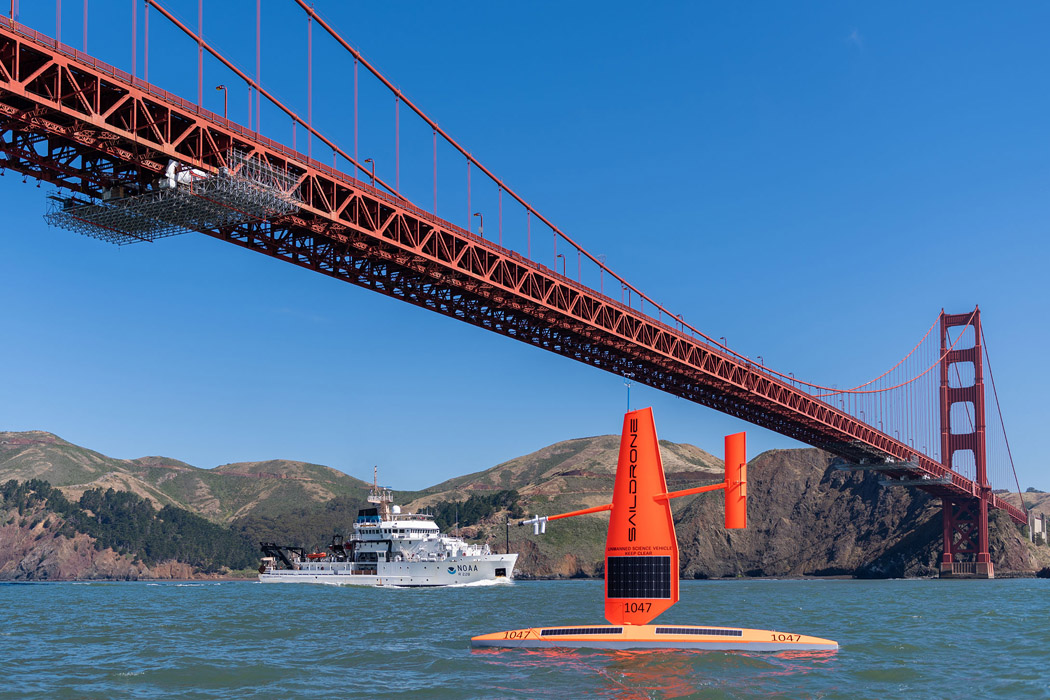 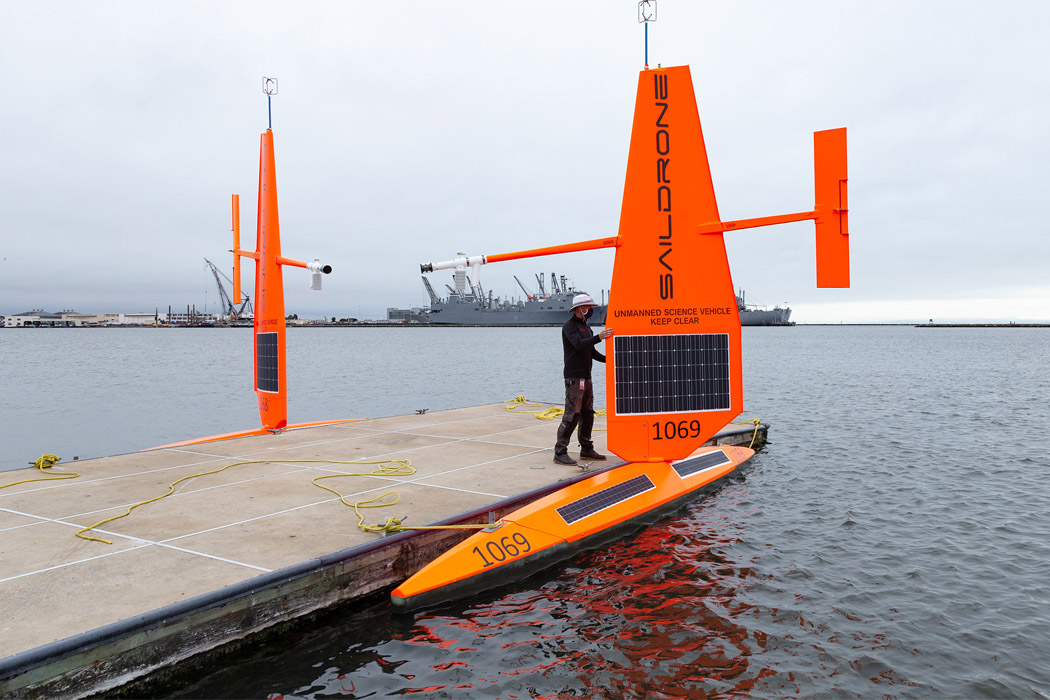 Should the Flick-n-Slide Make a Comeback?

PDF Haus begs the question. Remember the sliding phones of the early 2000s?! Well, it was only a matter of time until smartwatches went in…

The future of F1, designed by Renault

We may be having an open cockpit this year at the F1 races, but from the looks of it the next decade is going to…

Love the Bullion Wall Clock for its innovative use of metal and laser, just to tell the time. Three steel medallions are artfully stacked upon…