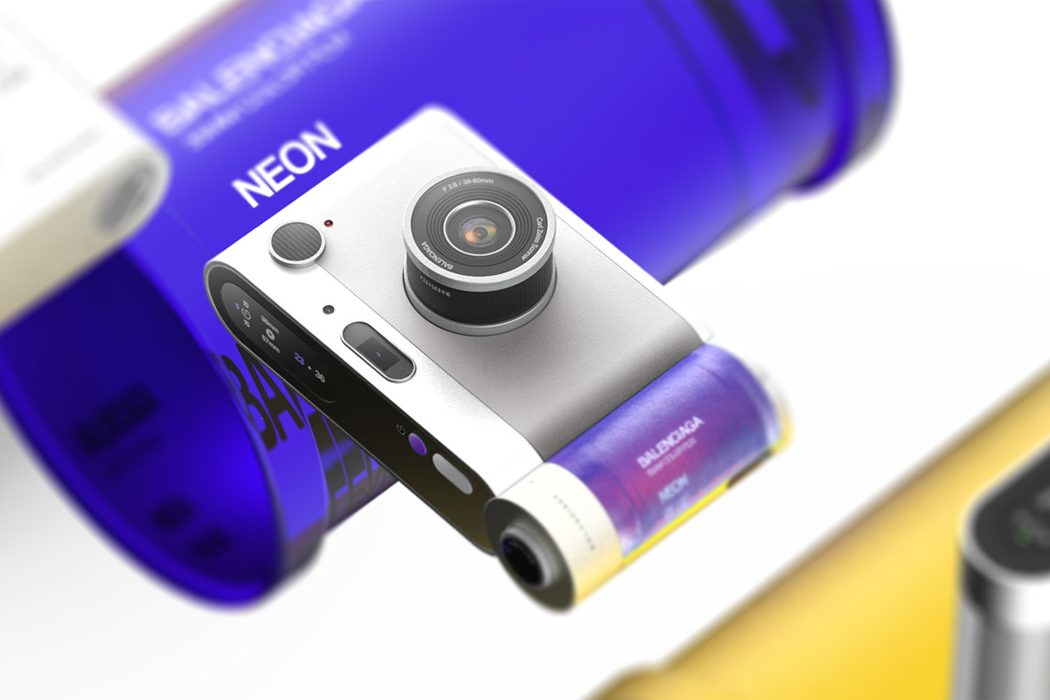 Much like record players, film cameras came to popularity in the 20th century, but both designs have still found their own niche crowd of modern-day buffs who are sure to fill up today’s tech grids and timelines with the occasional nod to yesteryear. Film cameras have since transitioned out of the 20th-century, opting instead to join the growing market of digital point-and-shoots and smartphone cameras, but something about film’s accuracy and crispness, along with the patience required for it still lingers in Instagram filters and selfie sticks – we still love taking photographs, that’s never changed. Inspired by the bright, neon lights of Balenciaga’s eclectic personality and the acquired technique in using film, Dongjae Koo’s film camera comes equipped with fluorescent soaked 35mm film to capture the energy behind the famed fashion house’s latest campaign.

Koo designed five different rolls of 35mm film in neon pink, yellow, green, blue, and purple. While film filters might be considered more like accessories to the camera, giving each developed photograph a desired filter, or effect like washed light and neon imprints, this camera would be designed for the use of its filters. With a relatively standard ISO of 400, Koo’s film would be suitable for daylight, twilight, and indoor shooting – perfect for shooting editorials or Instagram group photos worthy of being called one. The film camera itself is a little bit elusive in appearance, with a touch of color on an otherwise all-black, sleek, matte-steel body reminiscent of some of Balenciaga’s all-black runway looks. The distinguished personality of Balenciaga buzzes through this camera with its minimal, no-frills, metallic structure that was fashioned after Balenciaga’s collection of richly textured and colored duffle bags and purses. Koo’s overall design comprises both the physical film camera and the companion film filters, which are ready for use with each shot. For the most part, Koo’s design is similar to other film cameras with intuitive locks, dials, and clicks that open and close the camera’s film compartment, or change the camera’s shutter speed and focus. Then, the camera’s digital interface indicates to users how many shots have been used up with each roll of film, the zoom aperture, along with the option of using a self-timer. By interweaving modern-day digital language with tried-and-true film hardware, Koo bridges the world of today’s conveniences with yesterday’s proven struggle.

When new film camera designs like Dongjae Koo’s shuffle into today’s market, the world of old school design converges with contemporary values and practices in order to uphold the relevancy behind the film camera. We’ve always loved taking photographs, it’s the subject and reason that’s changed throughout the years. Today, due to the smartphone’s and social media’s rise in popularity, the world of fashion is at our fingertips, closer than ever, and is inspiring many global designers to reach out to take hold of its relevancy. Take a picture if you’d like, as we’ve learned, it’ll last longer. 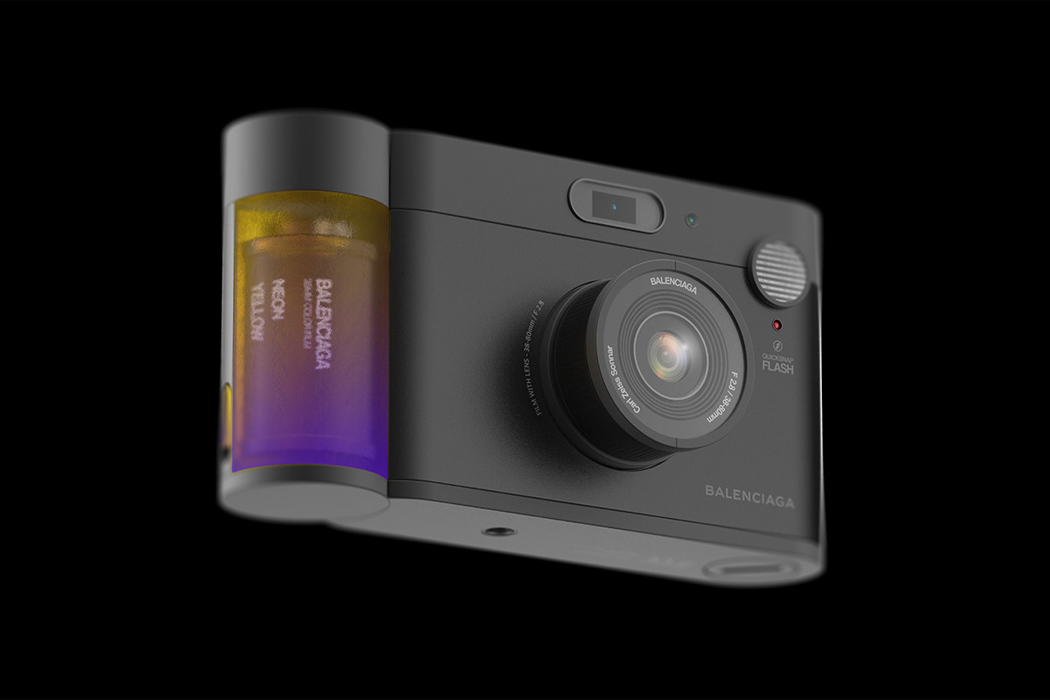 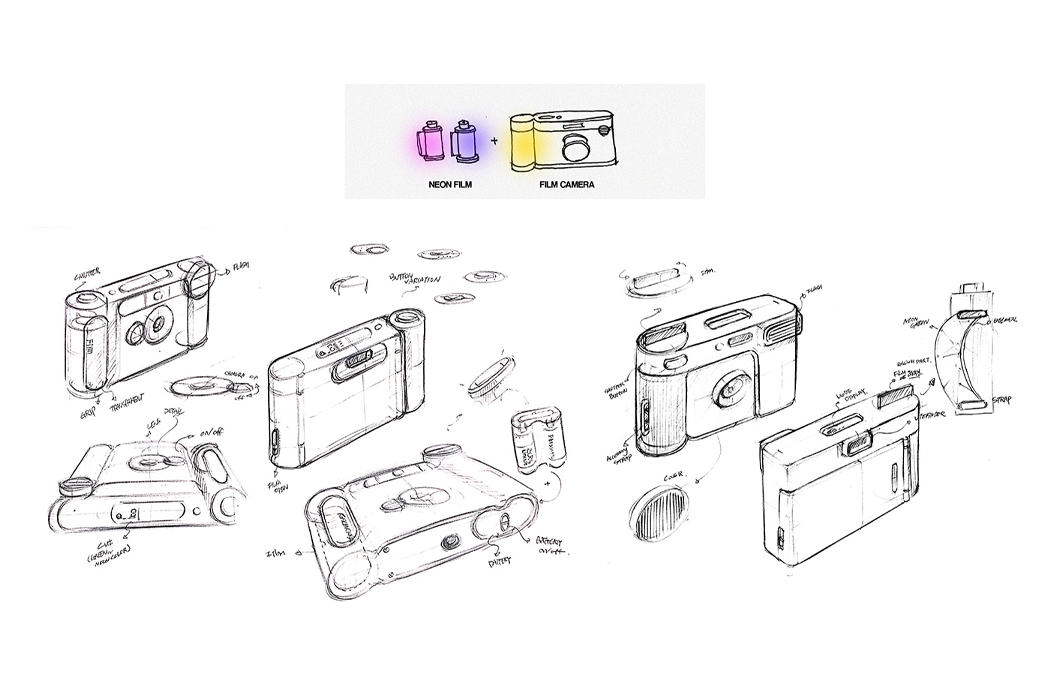 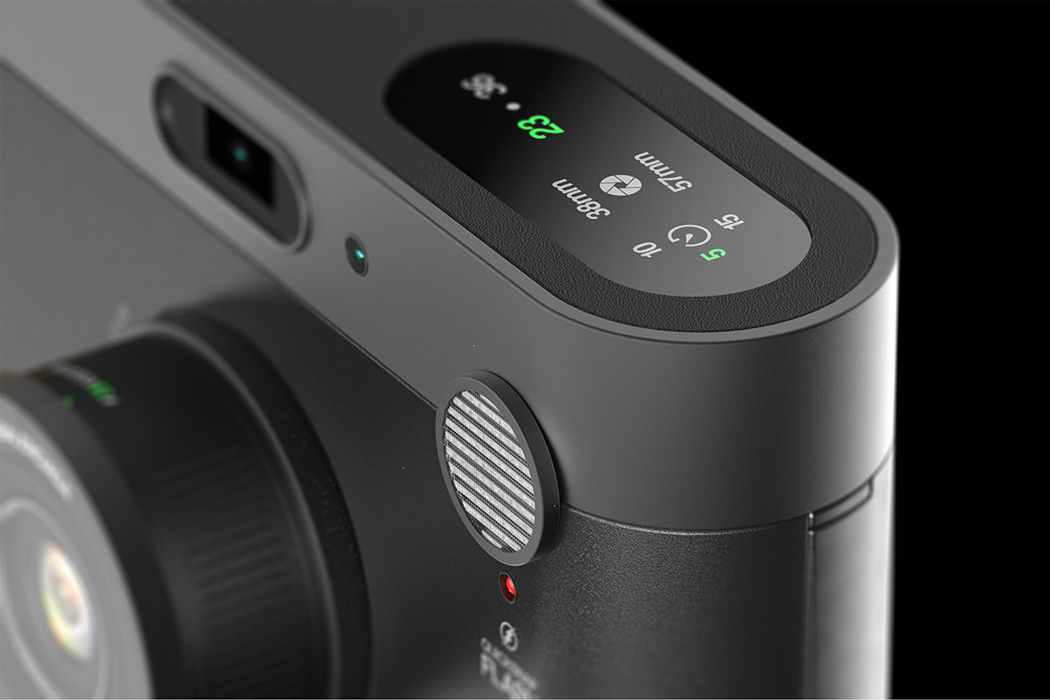 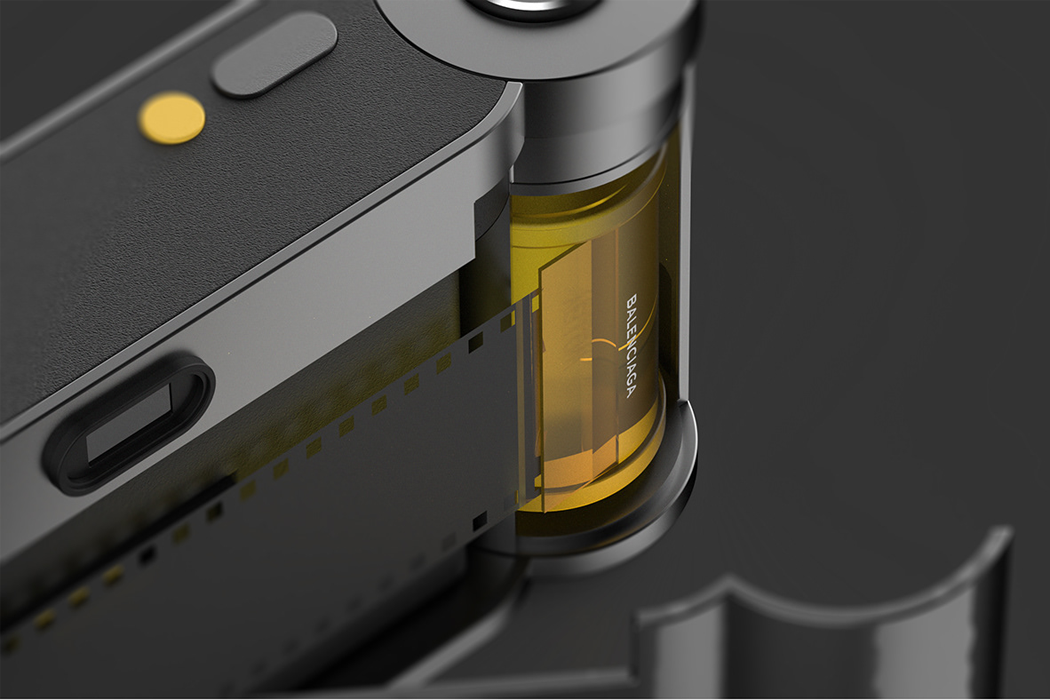 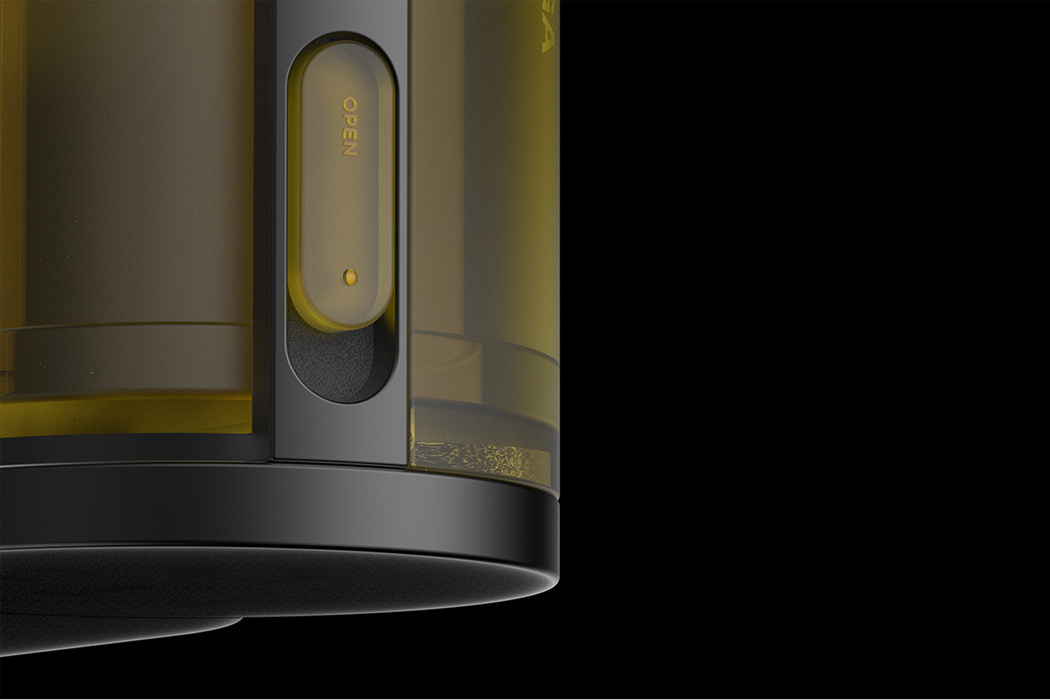 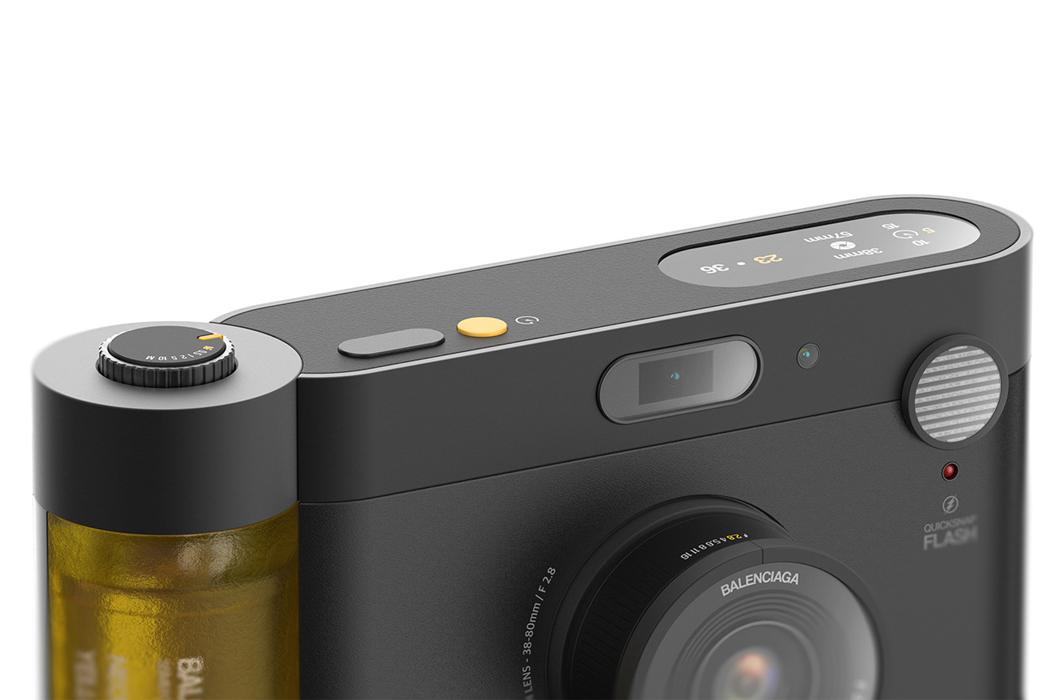 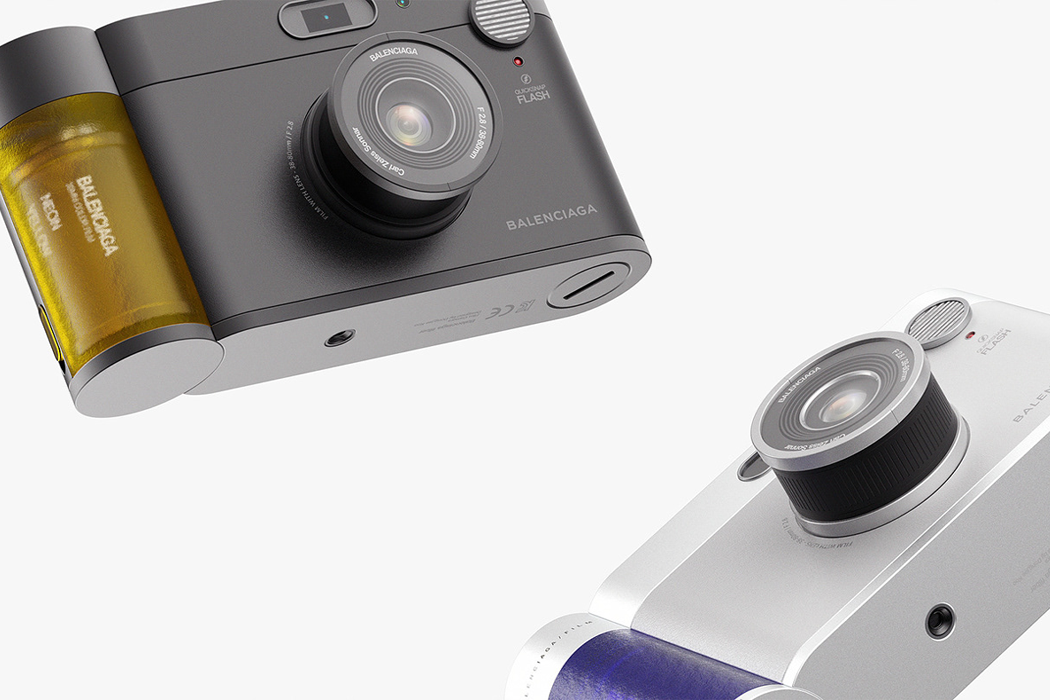 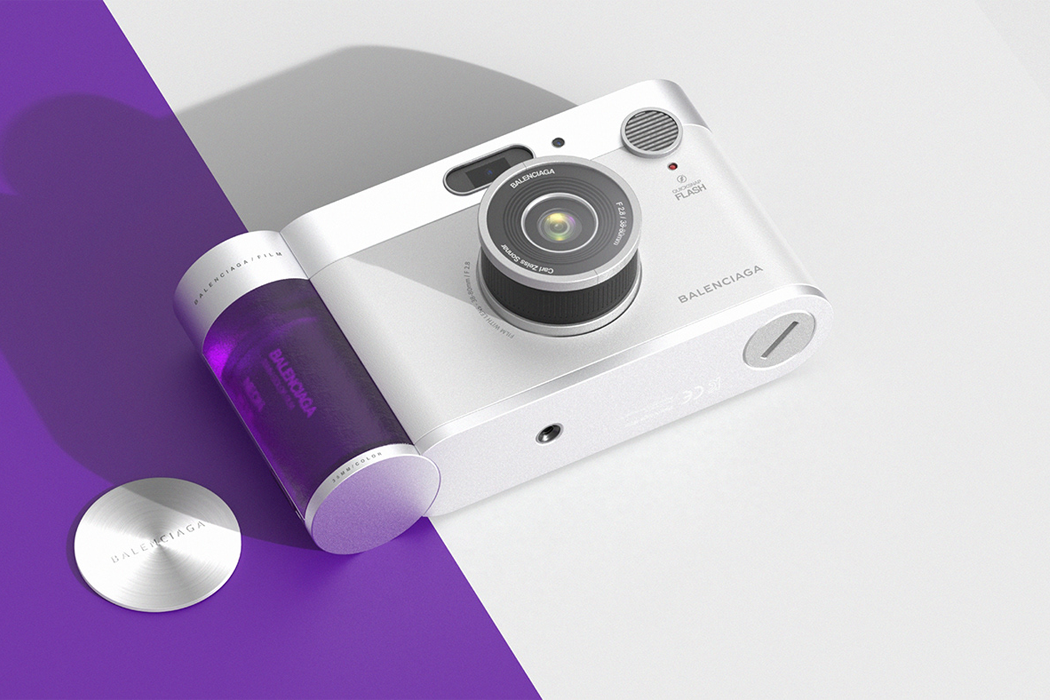 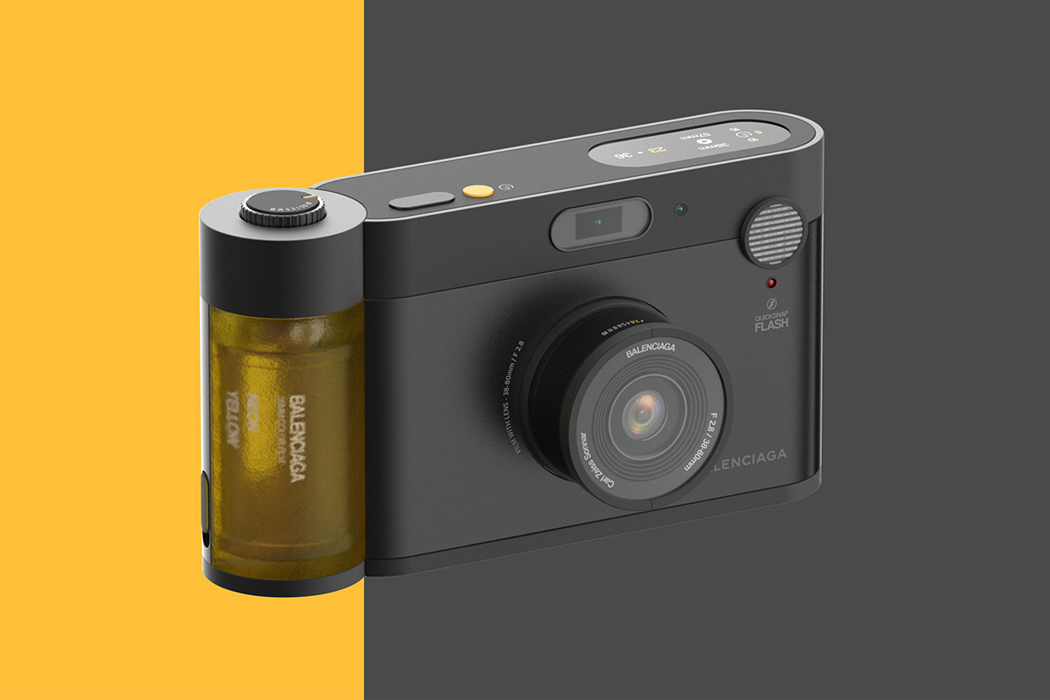 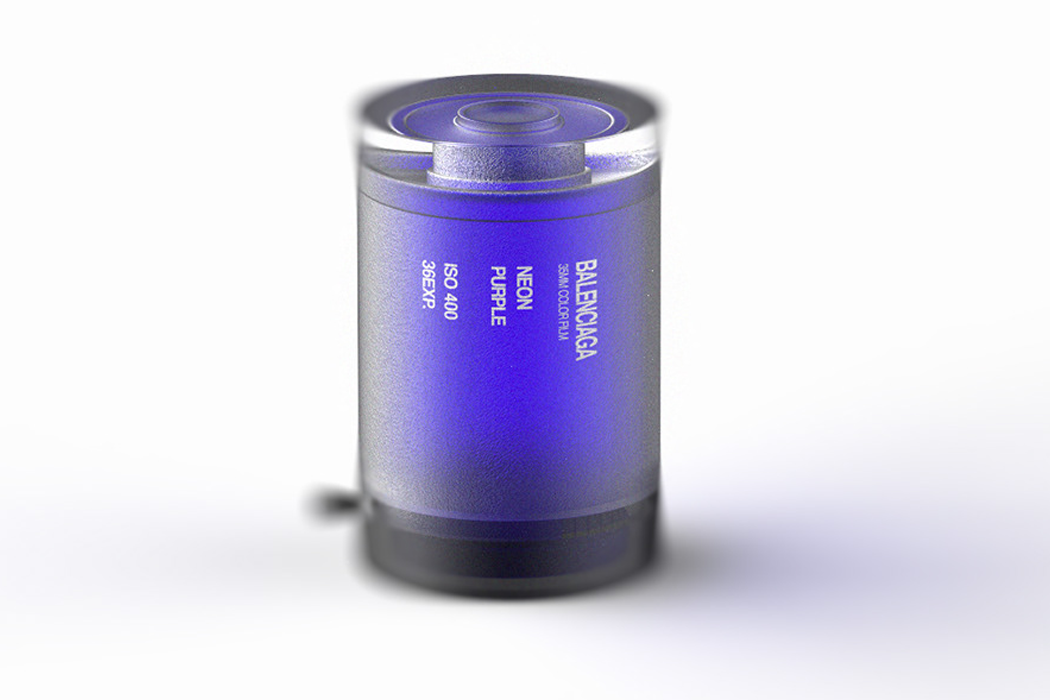 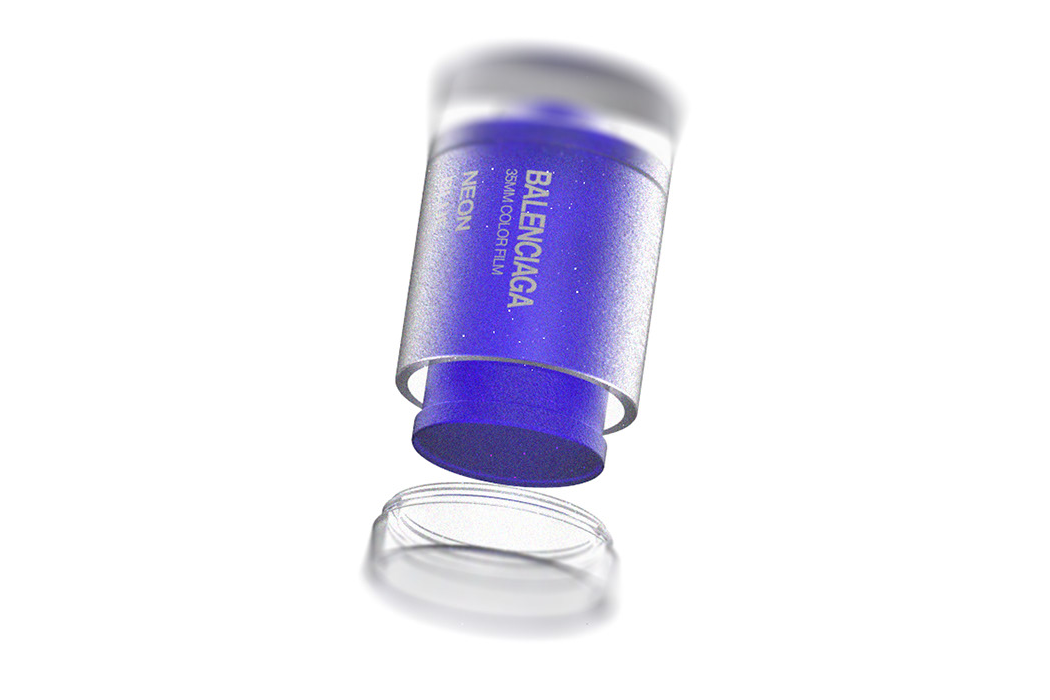 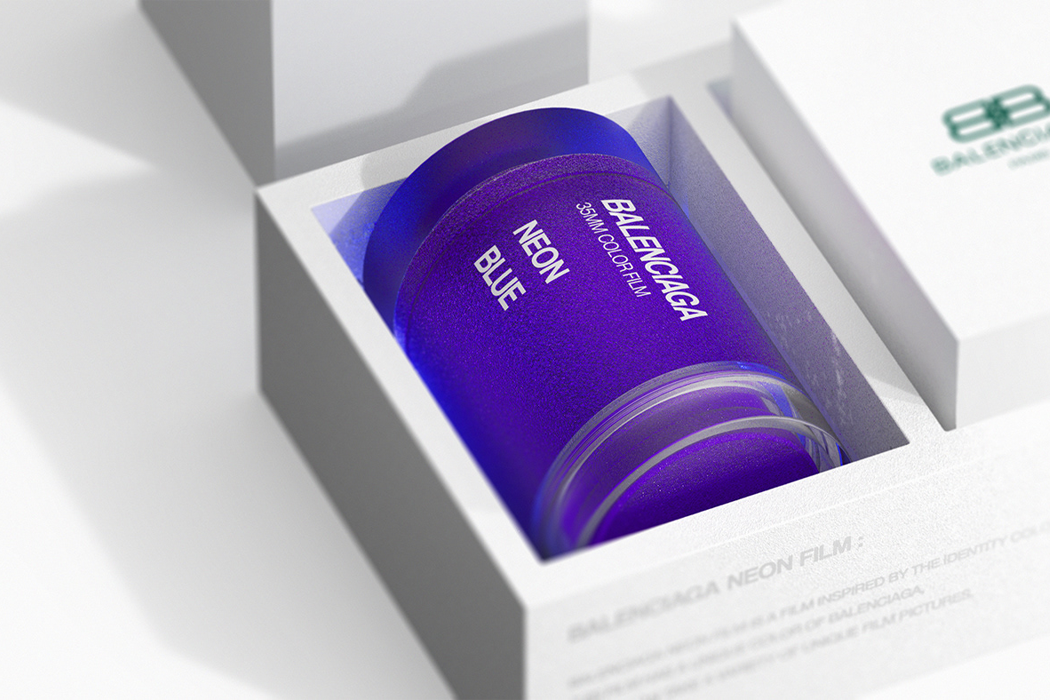 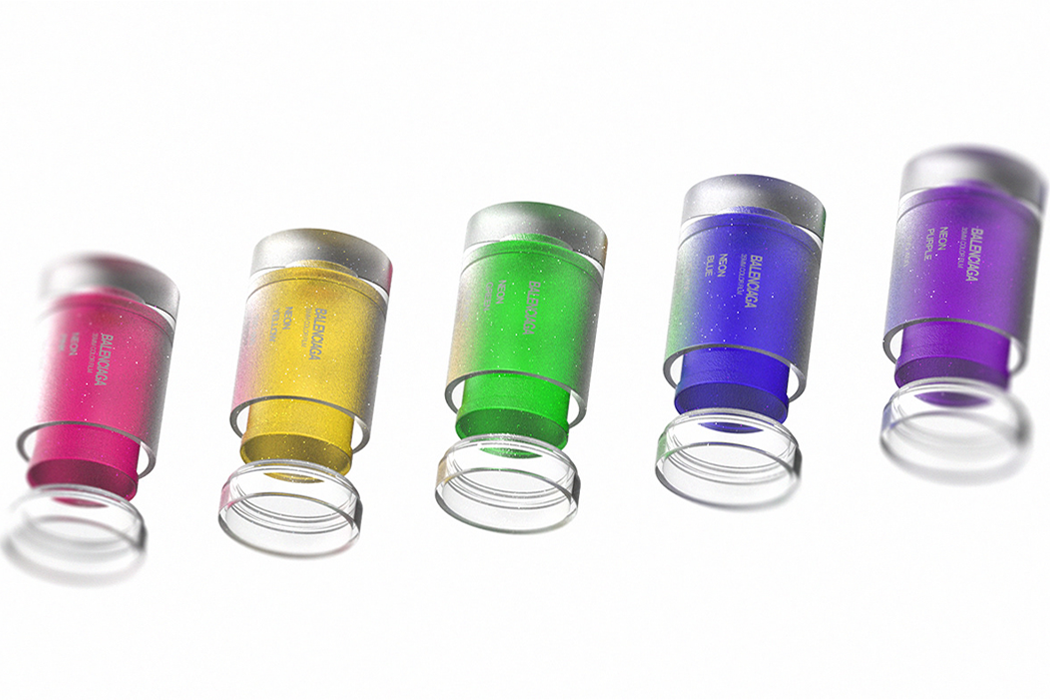 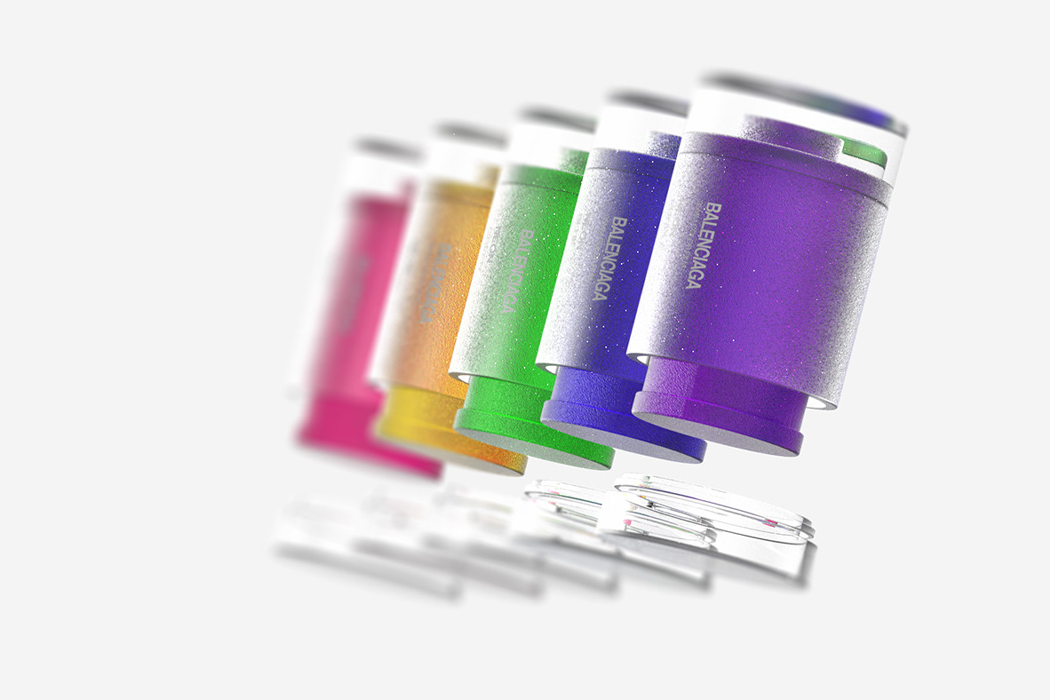 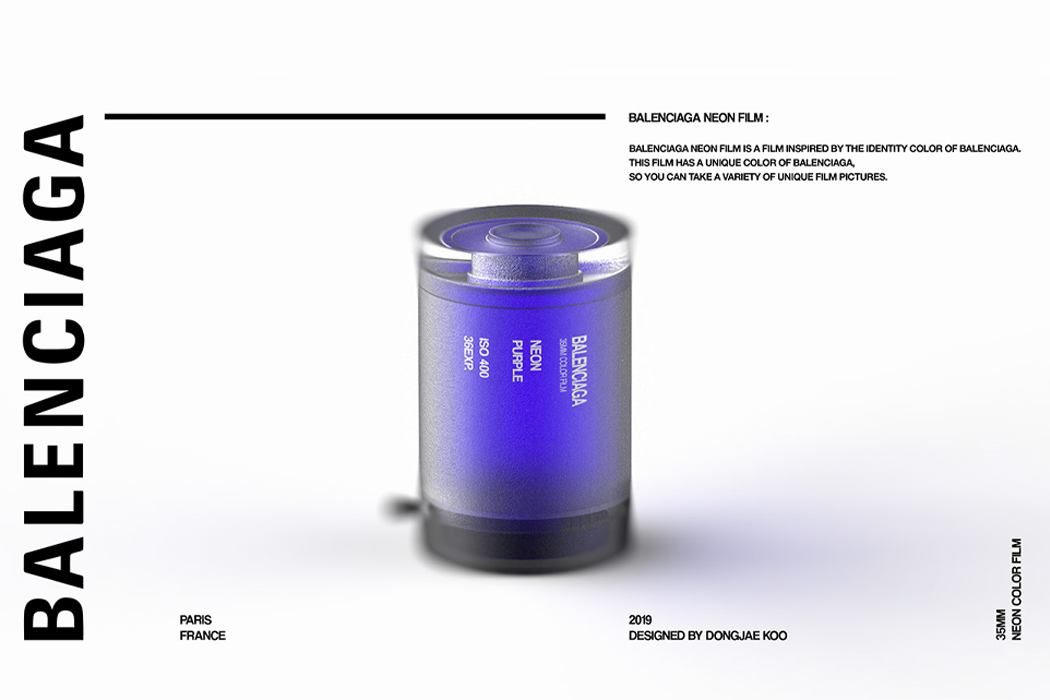 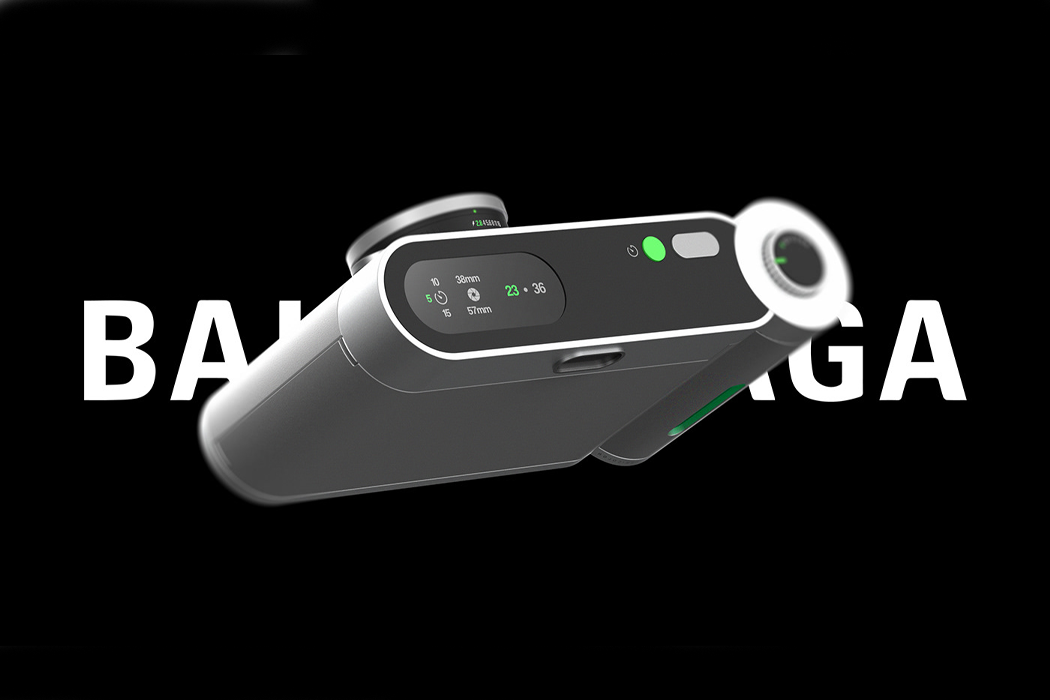 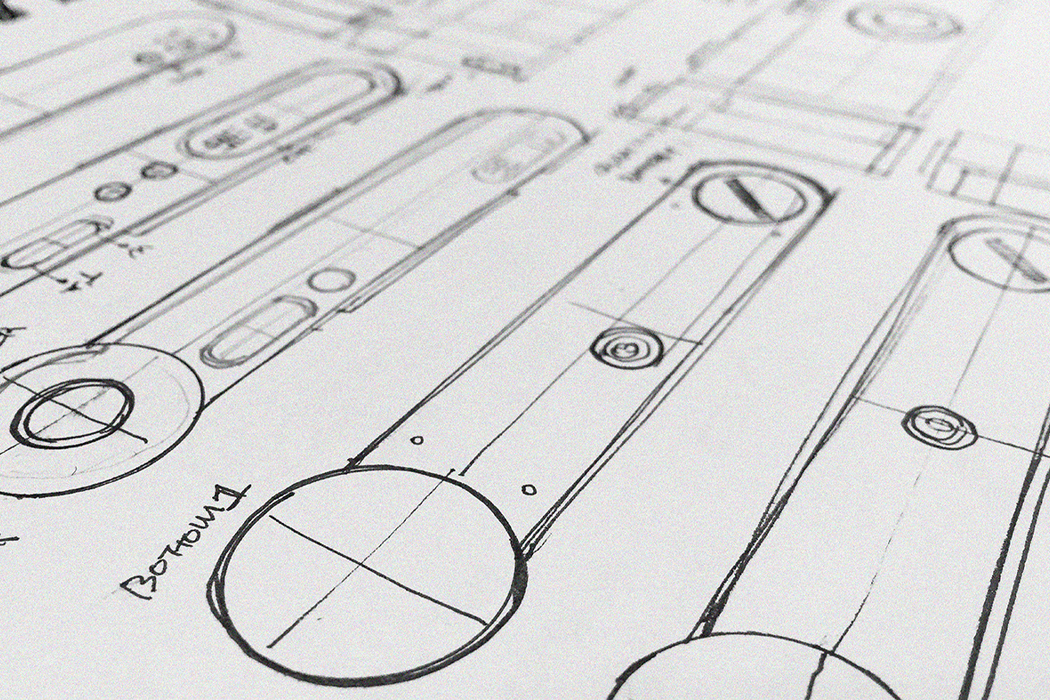 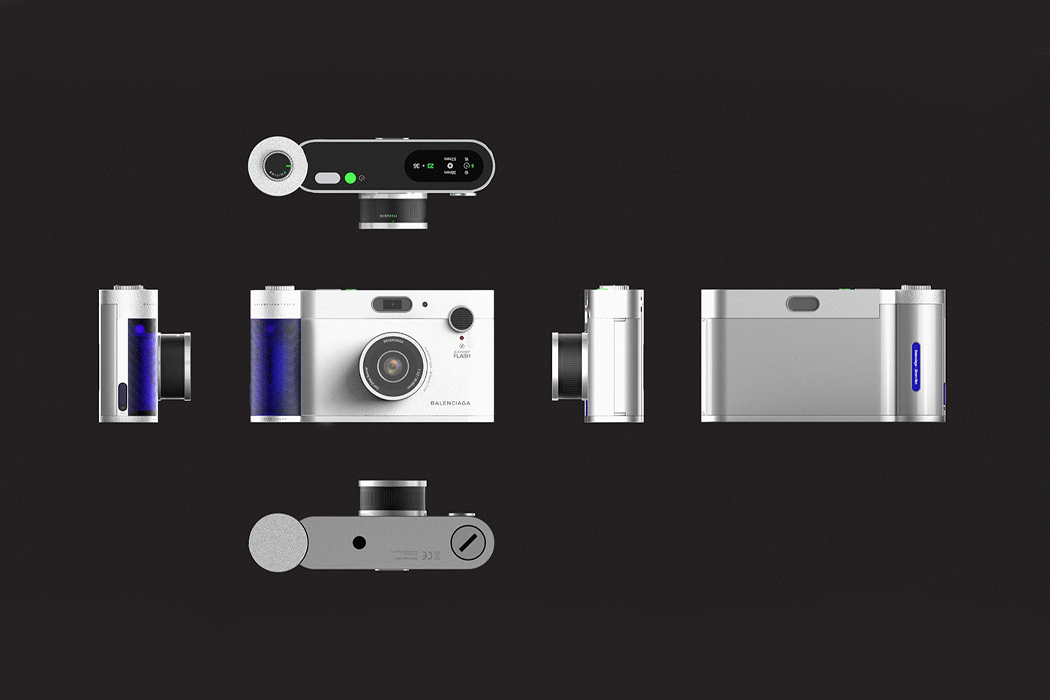 Vollebak’s new 100% biodegradable T-Shirt is made from plants and algae!

Another new month, another new experimental garment from the inimitable creative apparel powerhouse that is VolleBak… except this time they haven’t made a hoodie that…

Capture the world through a dynamic perspective. GoPro is looking for an Industrial Designer!

GoPro is practically synonymous with capturing dramatic, action video. The company burst into the scene in 2002 with a highly capable device that absolutely disrupted…

What do you get when you put a boat, a hot tub, and a fireplace in the middle of the ocean? It sounds like the…