Right off the bat, the idea of a dynamic Rubik’s Cube with displays instead of colors sounds like a weirdly awesome idea. It’s fun, tactile, and has a little for people of all ages and walks of life… but most importantly, it’s unabashedly innovative. The Wowcube, as this little gizmo is called, is the brain-child of a 13-year-old YouTuber by the name of Savva Osipov. “What if to place characters and gameplay on Rubik’s Cube surface and control the game by twisting tilting and shaking,” he thought. His father, inventor, and entrepreneur, Ilya Osipov, was instantly captivated by the idea – which sort of explains exactly why the Wowcube has such an ageless appeal. Together, the father-son duo decided to put the wheels in motion and the Wowcube was born.

Designed on the framework of a 2×2 Rubik’s Cube, the Wowcube comes with tiny, high-resolution microdisplays built into each of the cube’s 24 square-shaped segments instead of your conventional colored stickers. These displays go above and beyond when it comes to gaming with the Wowcube, as you’ve also got to factor in the fact that the cube looks and functions exactly like a Rubik’s Cube would, allowing you to flip, turn, and rotate elements. This very interaction forms the framework of the Wowcube’s gaming interface, allowing you to play not by mashing buttons or pulling triggers, but by rotating parts of the cube – or as an 8-year old called it, “video Lego.”

The Wowcube comes with 8 processors on the inside (housed within the cube’s 8 individual mini-cubelets. It also runs on an open-source API that doesn’t just come with its own slew of games, but also allows people to develop their own games to run on the Wowcube. The hope is to enable practically anyone to design their own games/puzzles/learning-exercises for the Wowcube, a feature that should only help expand its appeal further! At its heart, though, the Wowcube is a brilliant fusion of traditional and modern… with a cube that’s wonderfully tactile in the way it satisfyingly clicks when you rotate it, and multiple displays that should keep you engaged for hours. Oh, and when you’re done with the Wowcube, you can just pop it onto its charging base and the cube’s individual screens become functional widgets, displaying things like the date, time, weather, notifications, and a lot more! The Nintendo Switch wishes it were this clever and innovative! 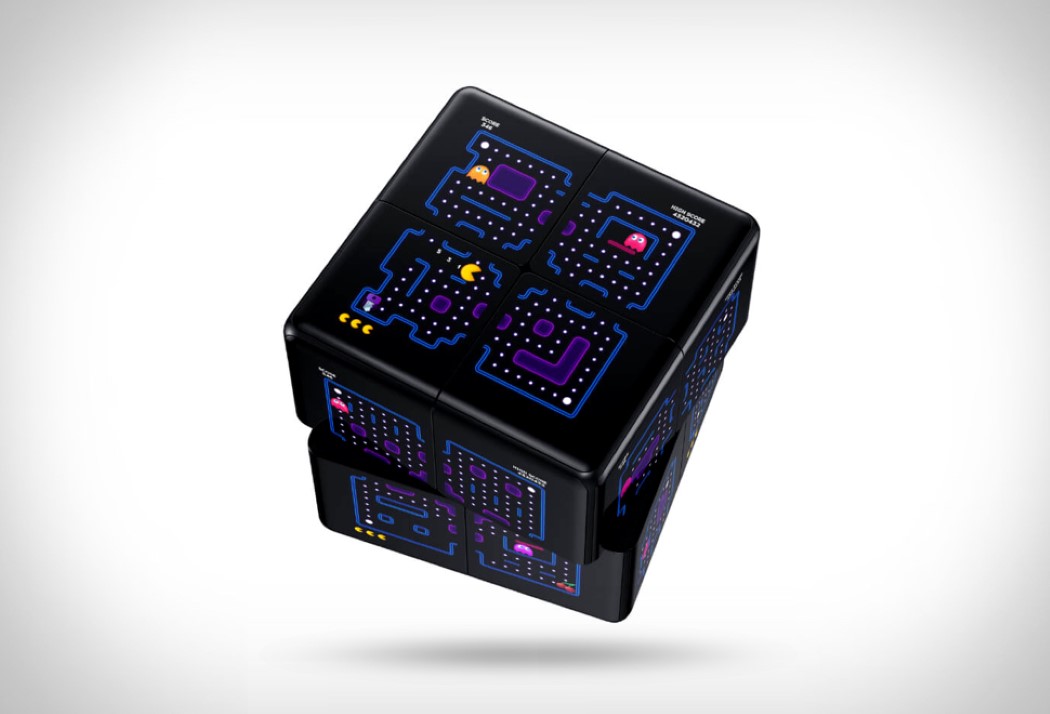 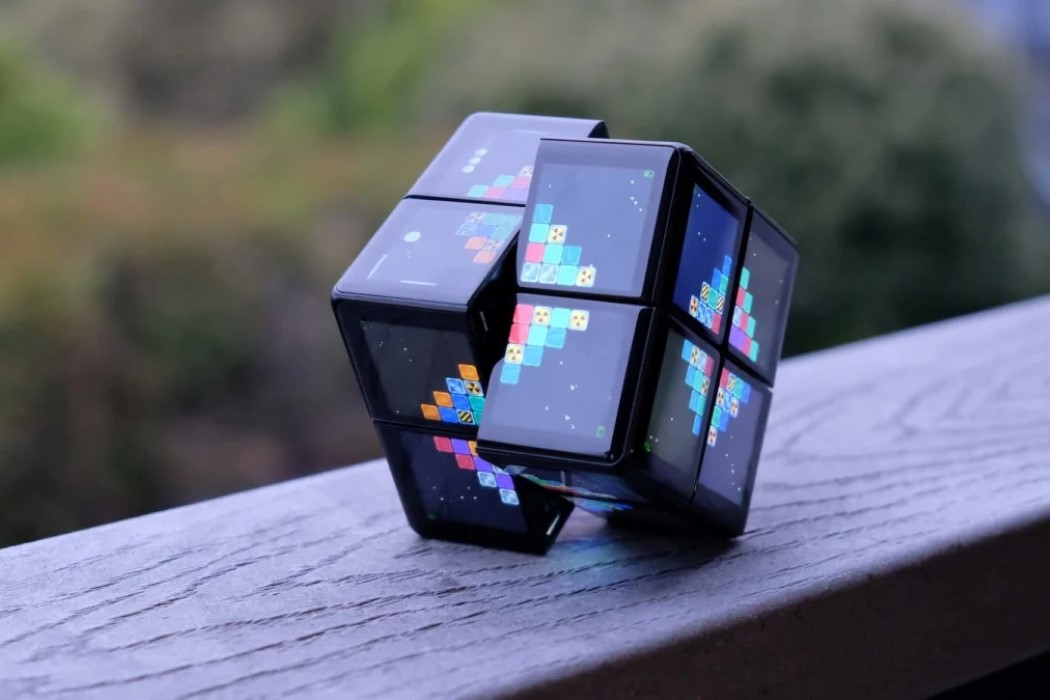 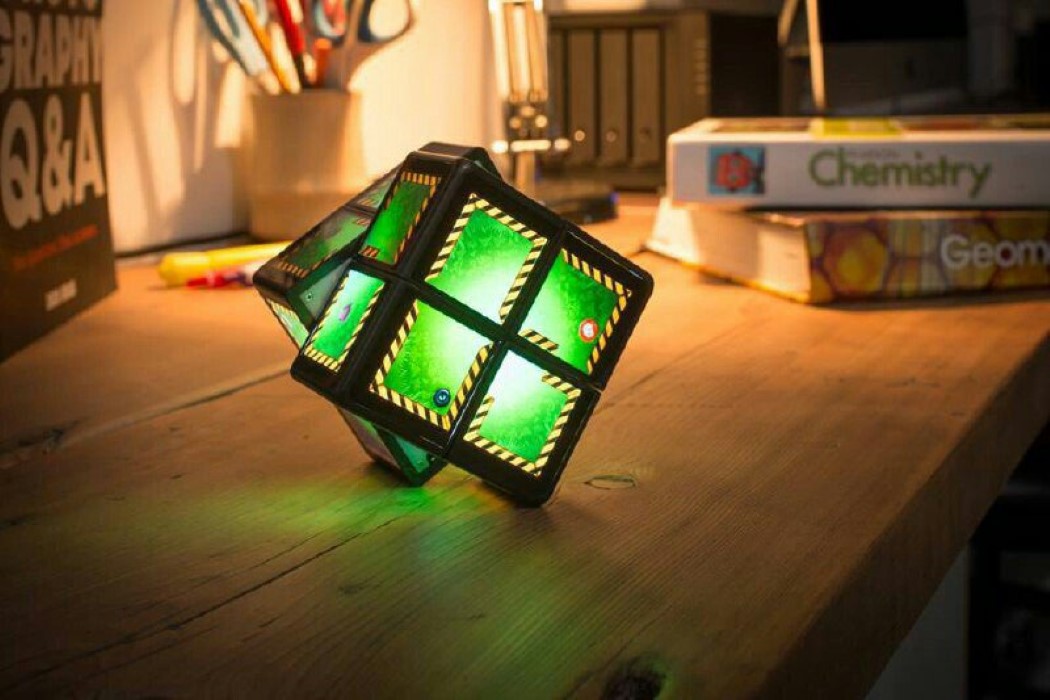 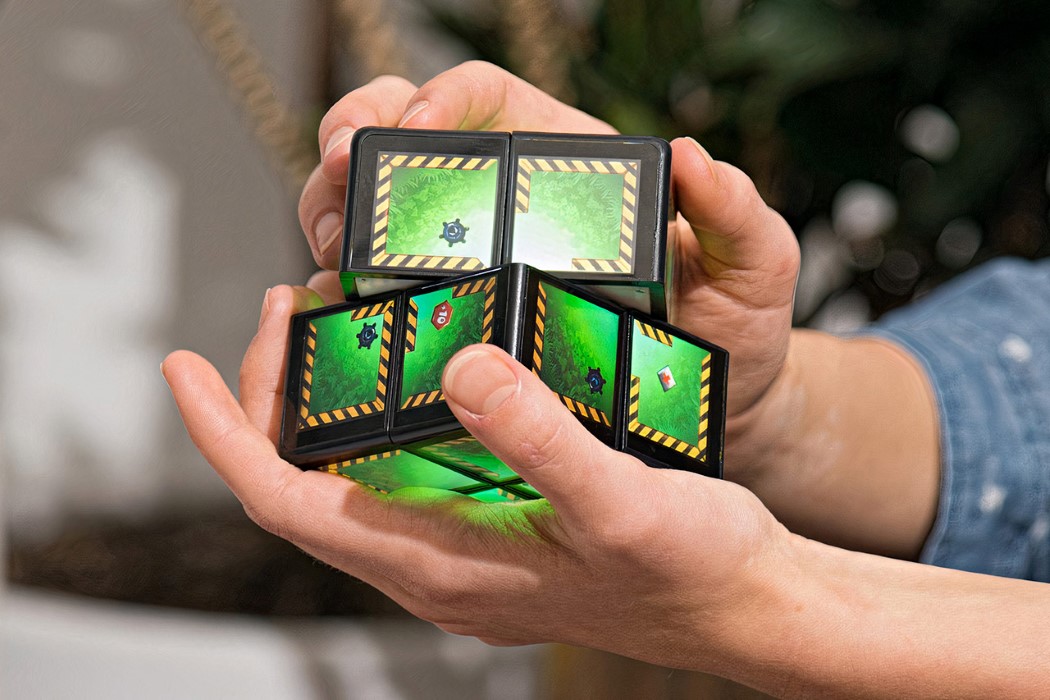 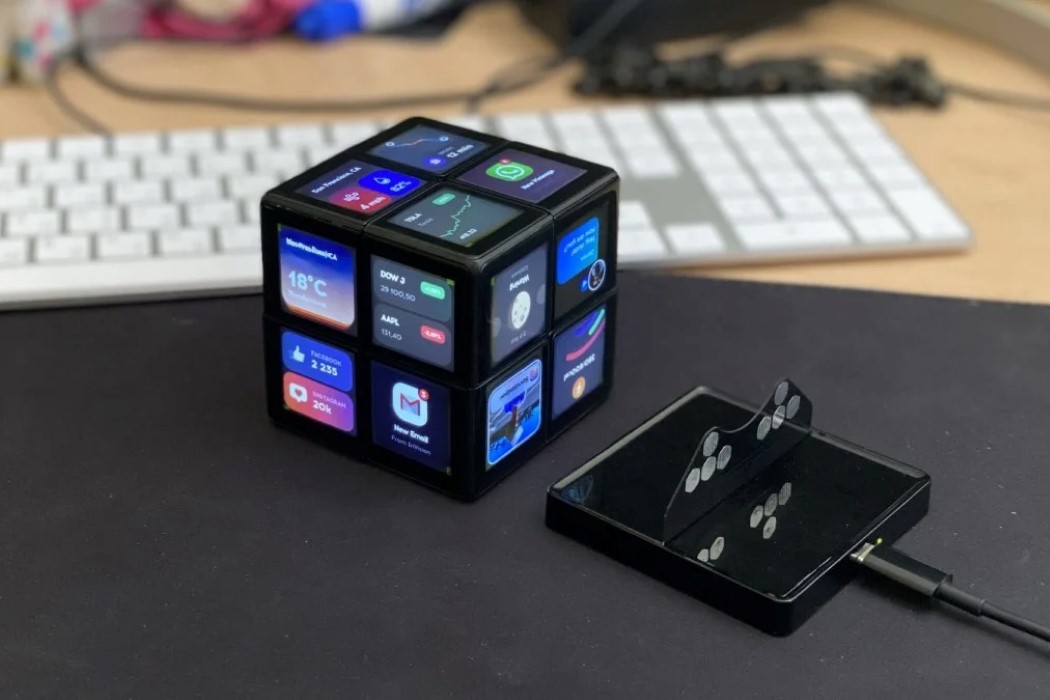 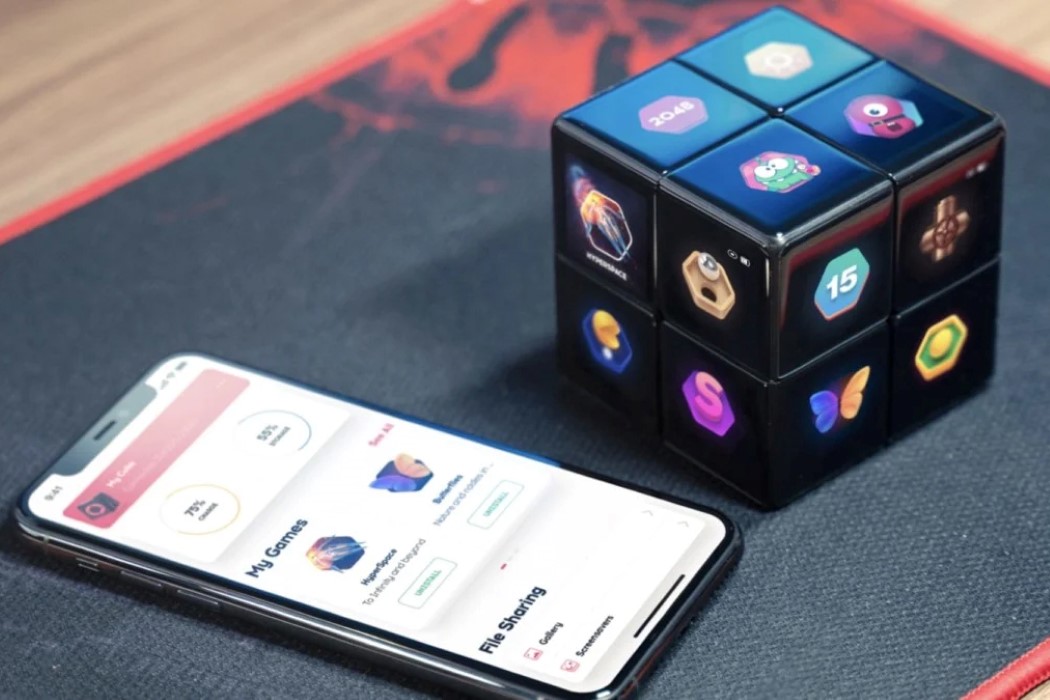 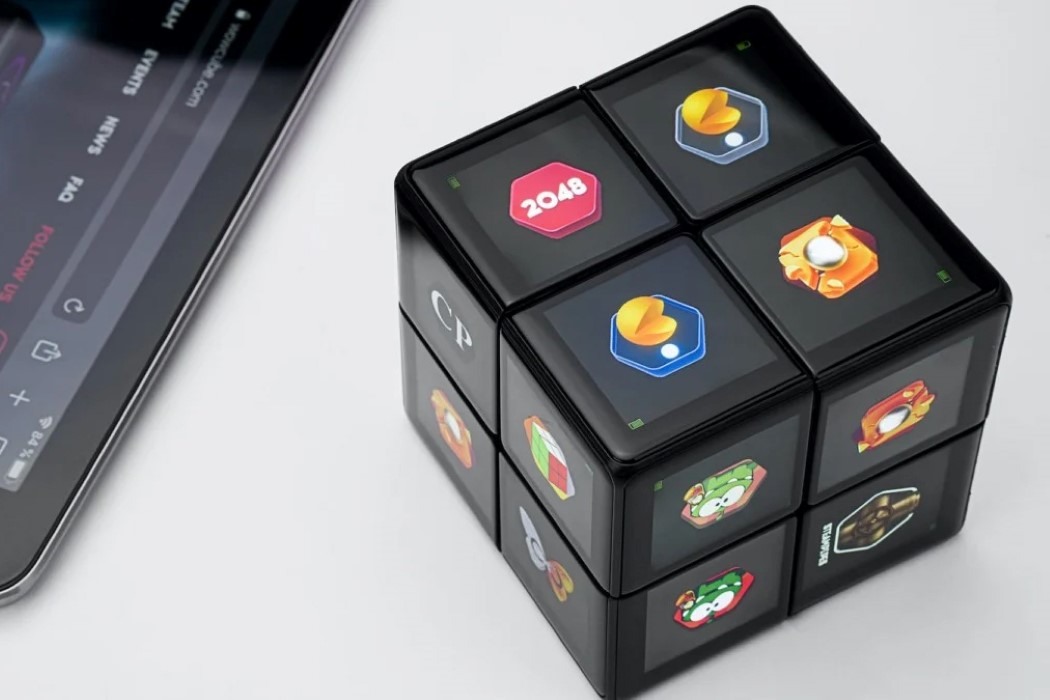 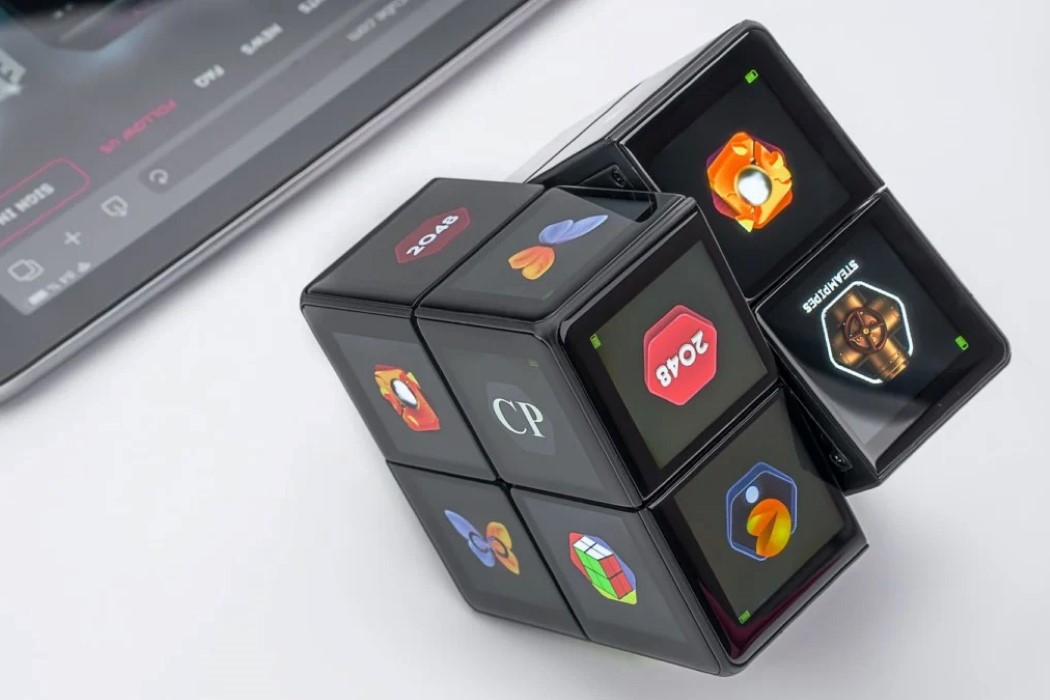 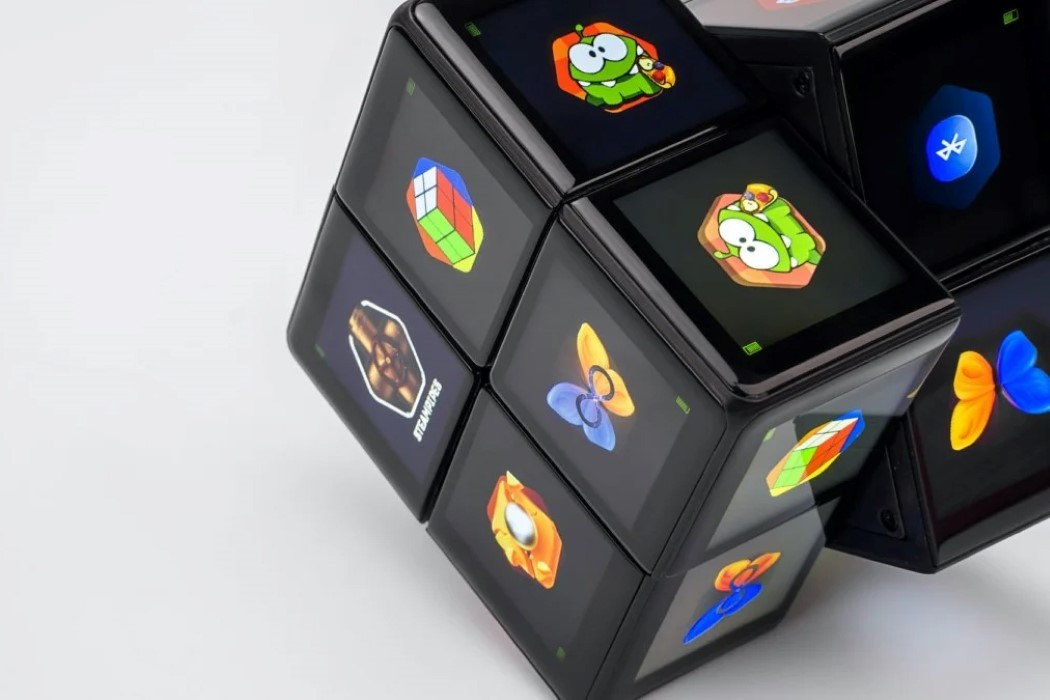 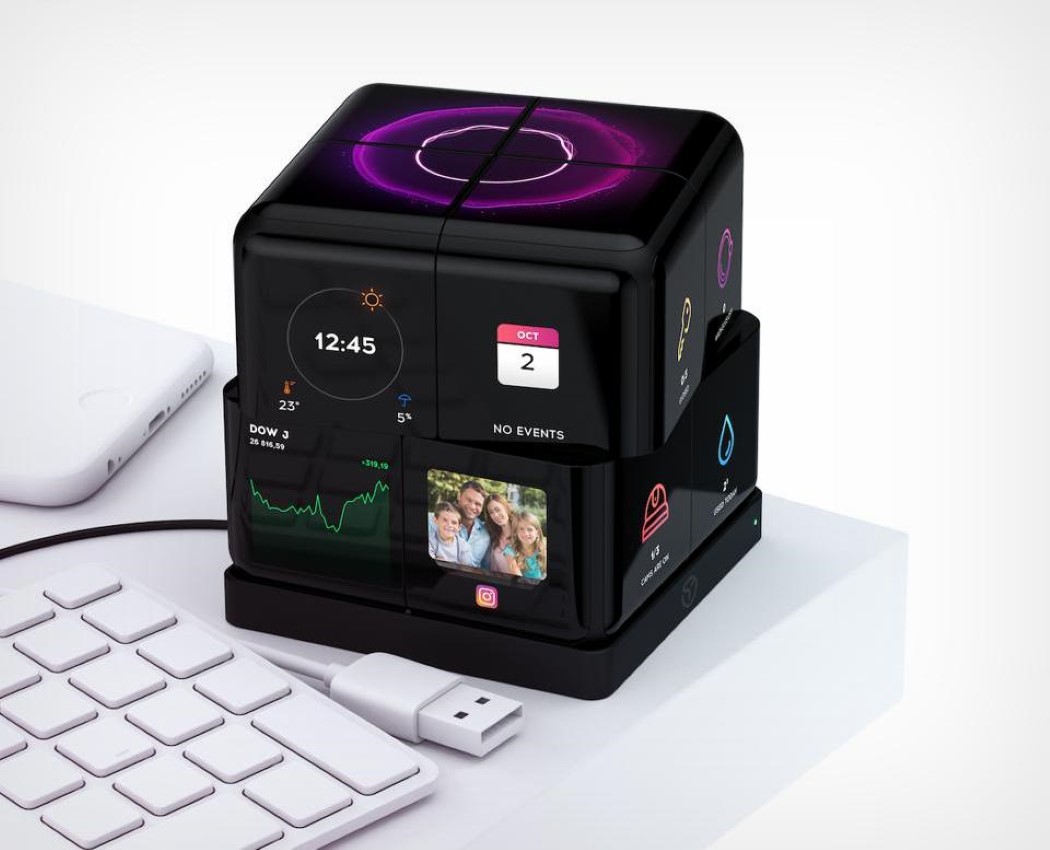 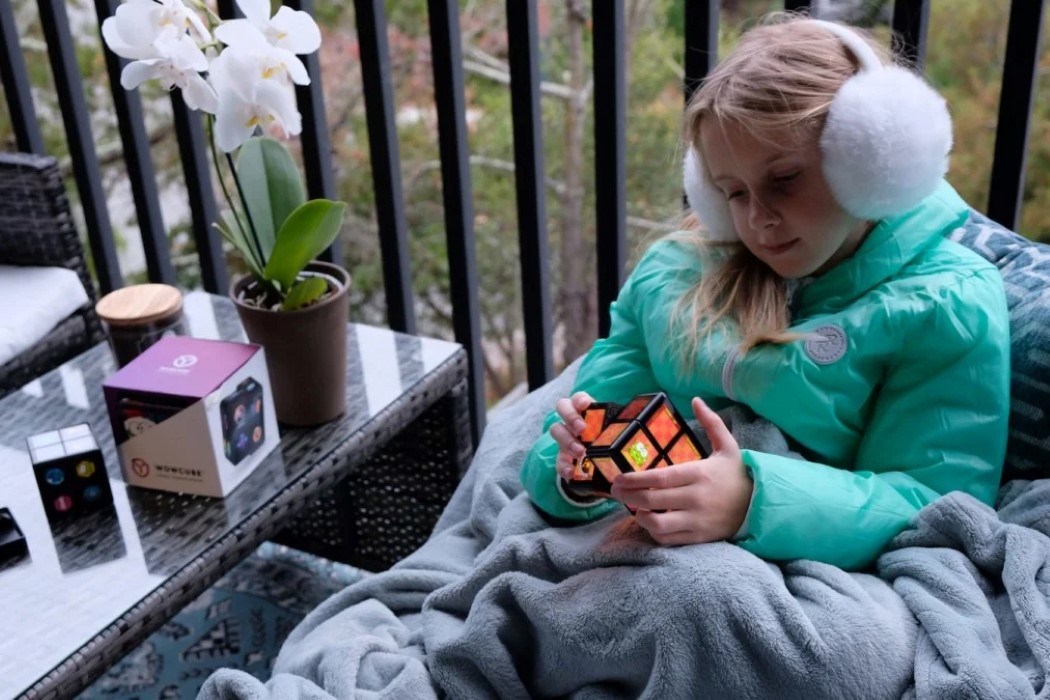 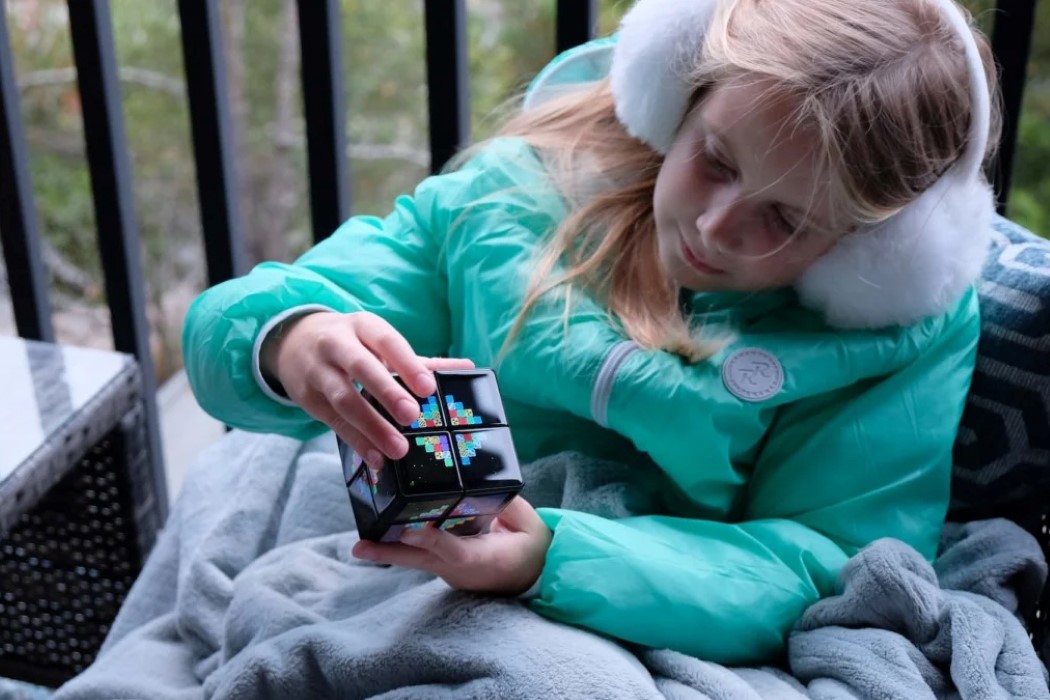 Have you ever tried picking up a steel scale directly from a flat surface? It’s a nightmare! You just can’t get the correct grip. Stationery…

The Locko is an outdoor water tap meant for installation in gardens and public areas. The concept addresses the need for keeping these faucets secured…

Grow Up With a Glow

For kids and parents alike, the right nightlight can make or break peaceful sleeping habits. Designed with this in mind, Ambi aims to provide just…

Every Office Needs This as Part of Their Onboarding Process!

Whether you don’t have time to make it to the masseuse or you’ve got a significant other with stingy hands, it’s important to treat yourself…