Just in case you’re wondering… no, this isn’t the latest Nintendo Switch, even though it quite strongly resembles one. In fact, its predecessor isn’t even from this decade, or era. Meet the world’s smallest portable Nintendo 64, a handheld version of the popular 64-bit gaming console from 1996 that’s designed to be as small as humanly possible. In fact, if it hadn’t been for the hulking cartridge, I’d venture a guess that this console could be a whole lot smaller.

The World’s Smallest Portable Nintendo 64 is the work of Gunnar, who goes by the name GmanModz on YouTube. Only earlier this year he designed a version of the N64 with a GameBoy Advance SP-style folding screen. While that version was more user-friendly, this one focuses more on scaling down the tech to its smallest avatar… and with a 118mm x 84mm form factor (with just 20mm of thickness), it quite literally is the world’s smallest N64 ever made; and in more ways than one, because this variant doesn’t use custom PCBs. It actually uses original parts from the stock Nintendo 64 console that have been expertly trimmed down, re-organized, re-wired, and re-soldered together. In a very Ship-Of-Theseus sense, GmanModz’s N64 is more original than other consoles that use emulators and ROMs to run N64 titles, because this bad-boy plays the original games on original hardware!

However, certain trade-offs needed to be made to make the device handheld and as tiny as possible. This includes the addition of a 18650 lithium-ion battery, a 3.5-inch 320×240 display, a speaker, and joy-cons pulled from the Nintendo Switch (for the smallest footprint). GmanModz’s console also ditches a few controller buttons due to space constraints, and the 18650 battery gives it roughly an hour and a half’s worth of playing time, but that doesn’t discount exactly how impressive it is to make a console as small as this! 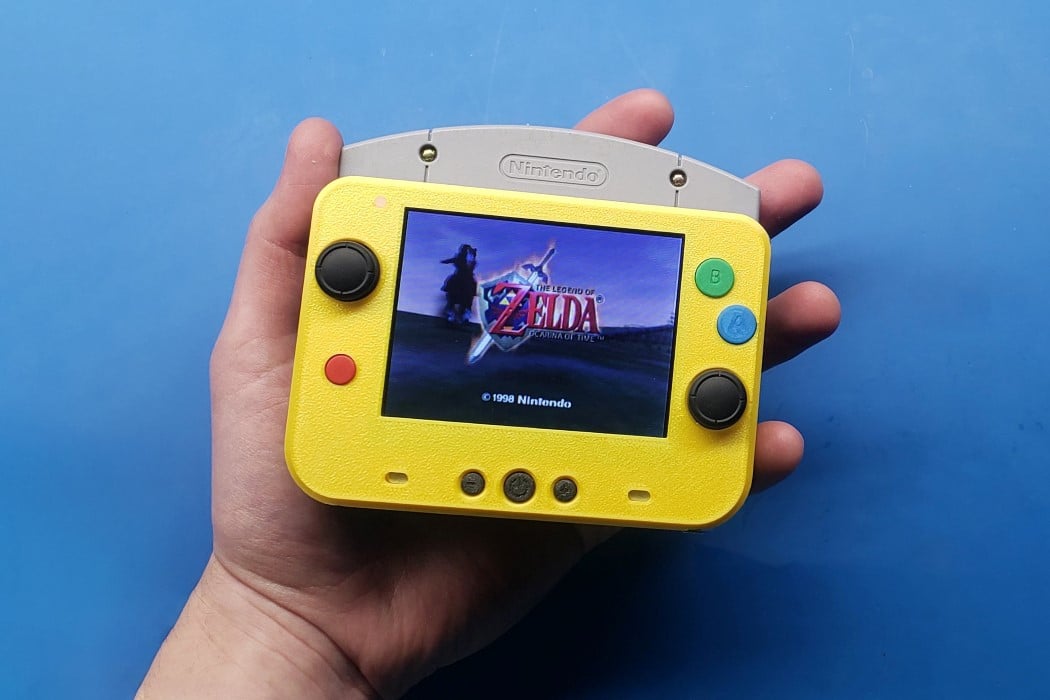 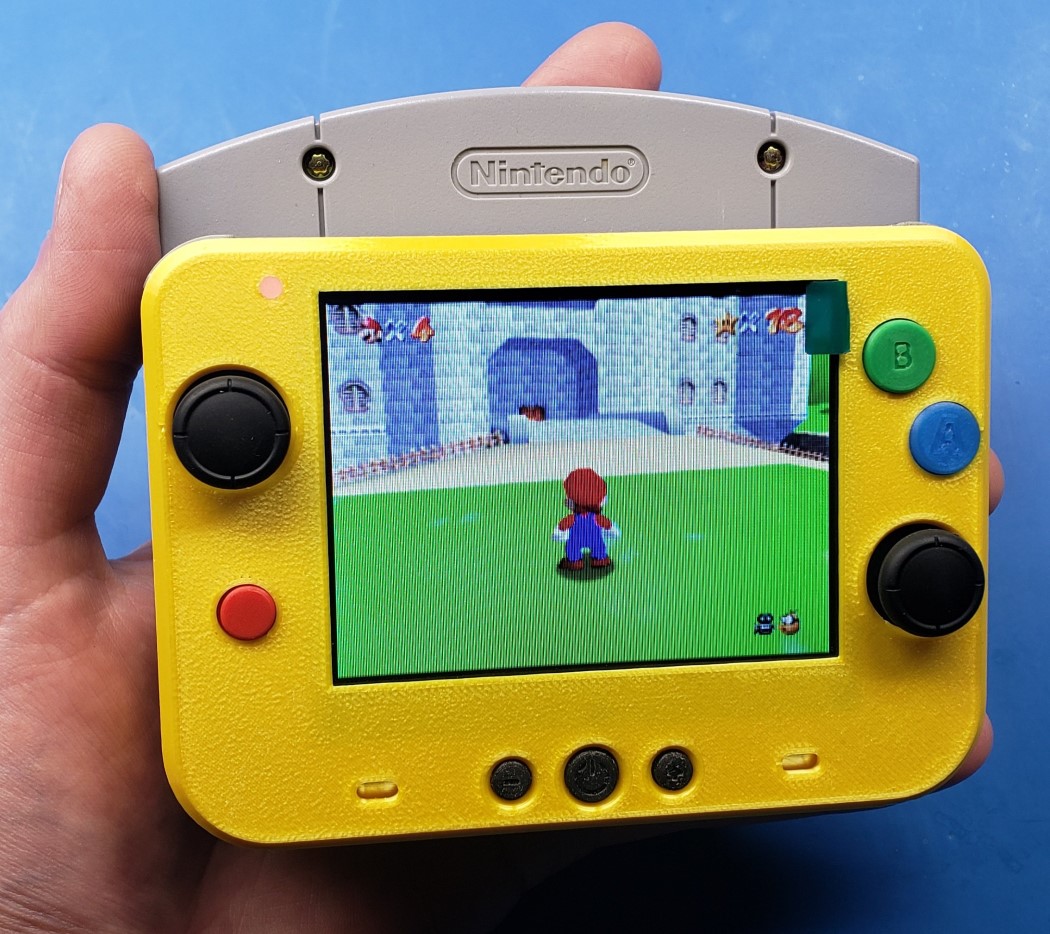 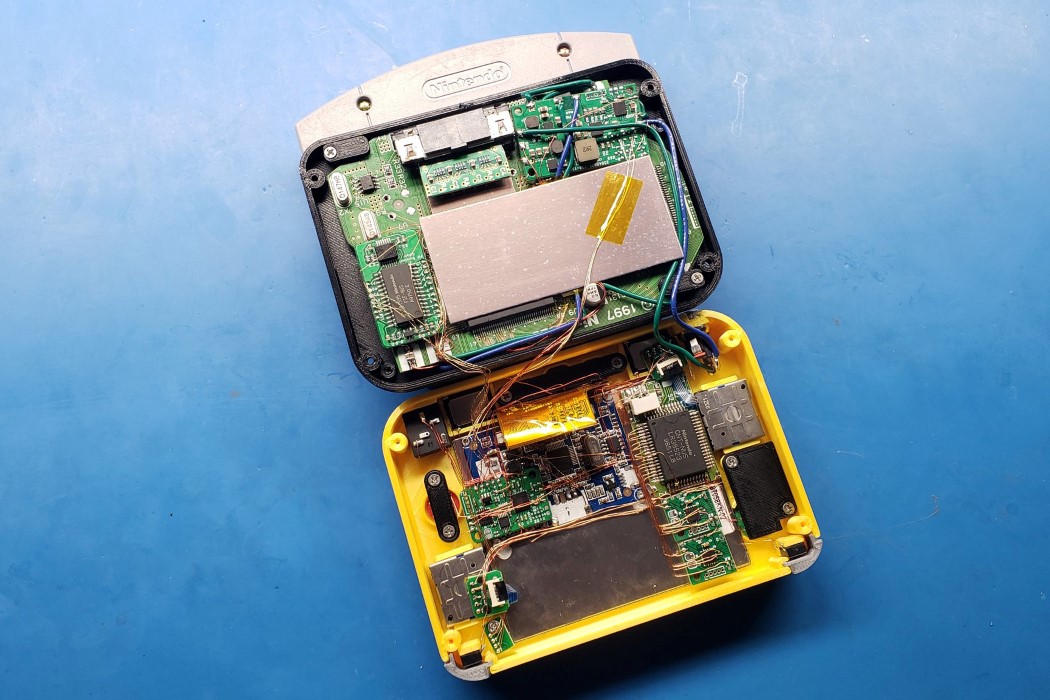 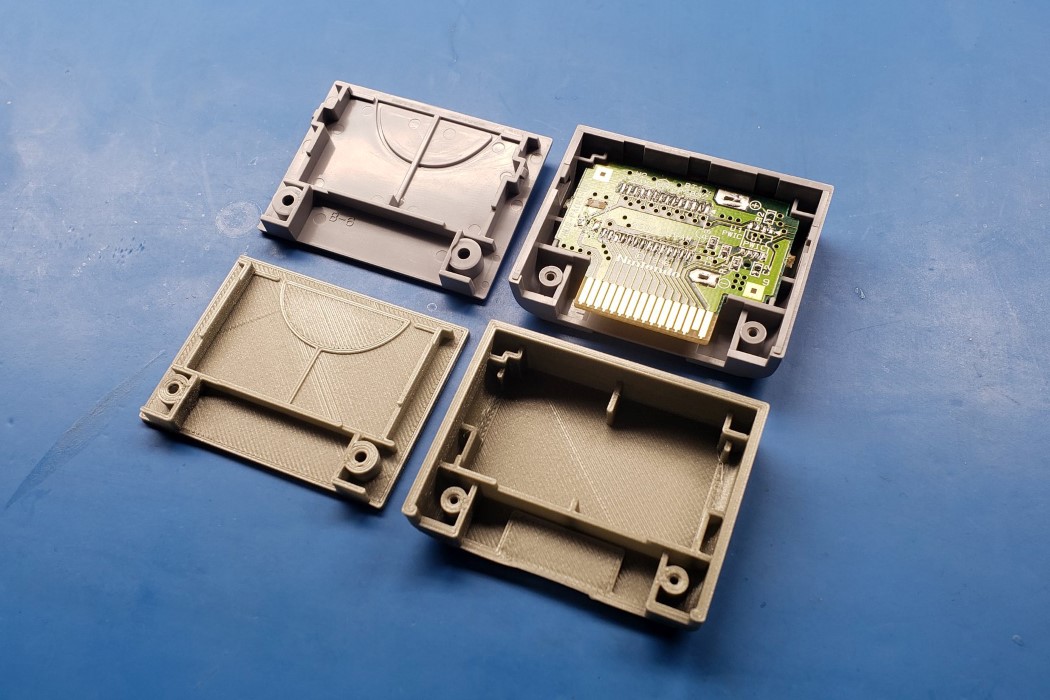 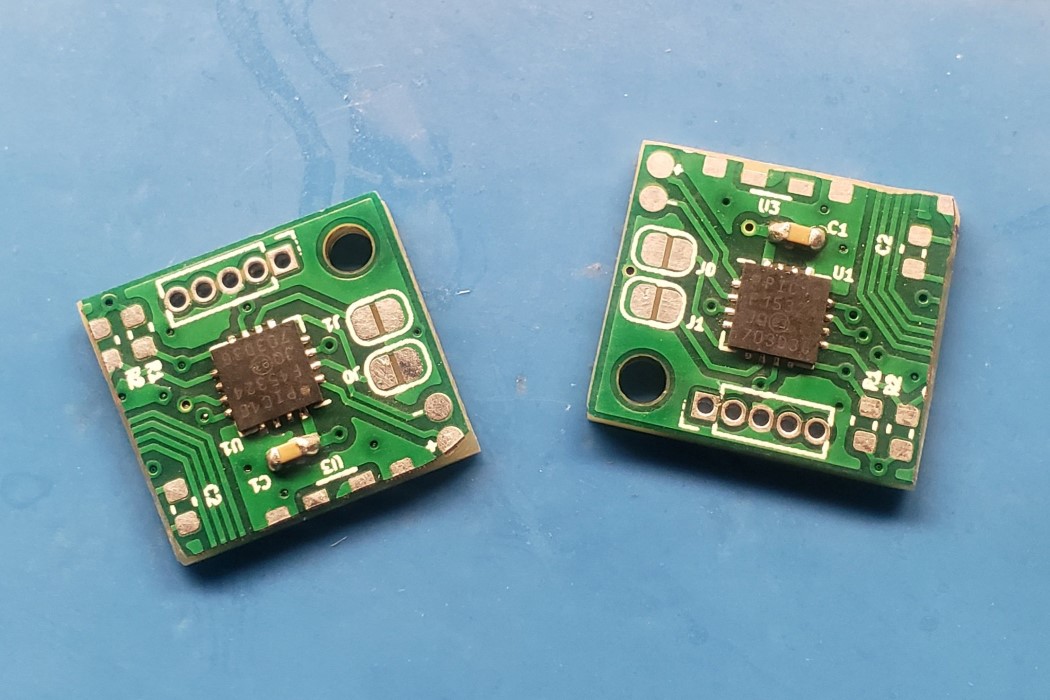 Electric scooters are the rage in modern times given their compact form and practical aesthetics. The two-wheeled rides are well suited for urban landscape, and…

Sometimes a brand represents itself so well, you don’t even have to own an item before knowing what it’ll do for you. That’s the case…

Affectionately named Alpha & Beta, this series by Munkii is an asymmetrically designed desk lamp consisting of 2 distinct halves cleverly adjoined at the base….

Let me channel my best Shamwow Guy impression and convince you these items are worth their salt. The Easy Food Dicer, Lemon Slicer and Robot…