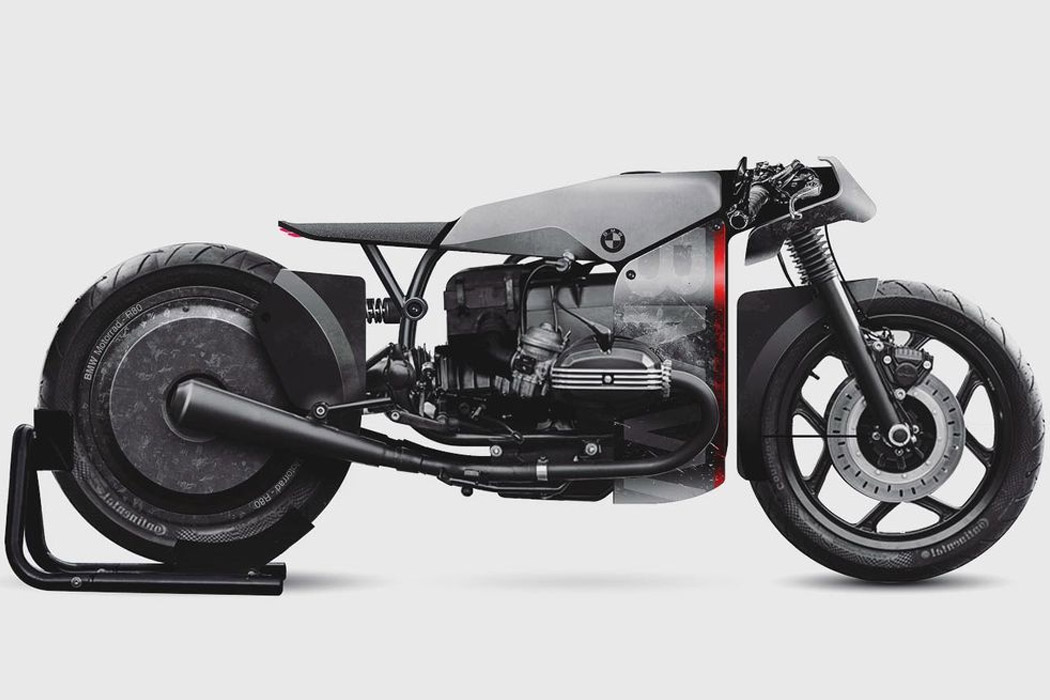 This bike looks seems like the perfect clone of a cruiser bike, a café racer, and a drag racer all put into one without overdoing things. Having a very front centered gravity of the rider and an elongated slinging rear, the Brutal R NineT is the work of industrial designer Fabian Breës from Antwerp, Belgium.

The basic design inspiration for the concept comes courtesy of the BMW R 80 motorcycle by BMW Motorrad. In its time the bike was an acclaimed classic road machine, having an off-road dirt bike like vibe to it. While the R 80 G/S had a very tall profile, this one by Fabian trims it down a little for a café racer like character. The front section of the ride adapts a very futuristic profile with the zero-shaped LED lights while the rear bears an aggressive character exemplified by the tail light positioned in a way to give the impression of a burning jet engine when lit up. The rear wheel’s super heavy design is reassuring and amps up the cafe racer vibe to help the bike keep going straight. In fact, the edgy front of the bike brings to mind an eagle on the prowl and you want to stay out of its way when it is on the hunt!

If you look at this muscular bike from the side, it seems so dominant on the tarmac – virtually looking like chasing its prey (other drag racers) down. That definitive sense of sticking to the road and generating maximum traction and downforce for high-speed chases. No doubt Fabian likes to mention it as the Buzzsaw too for its aggressive appeal, ready to shred the competition to bits! 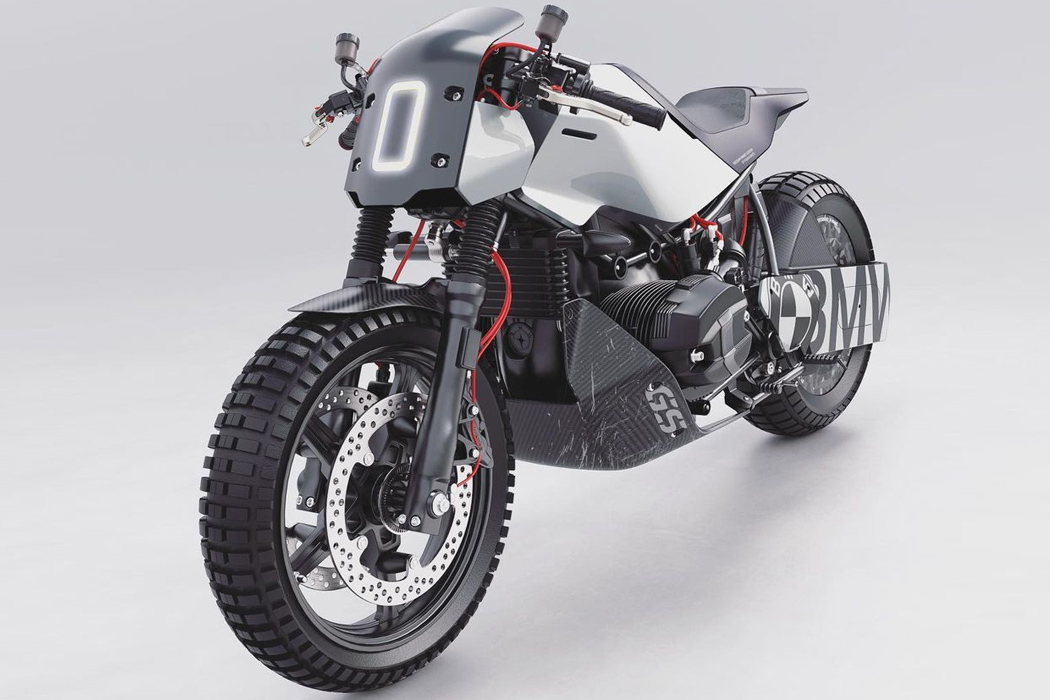 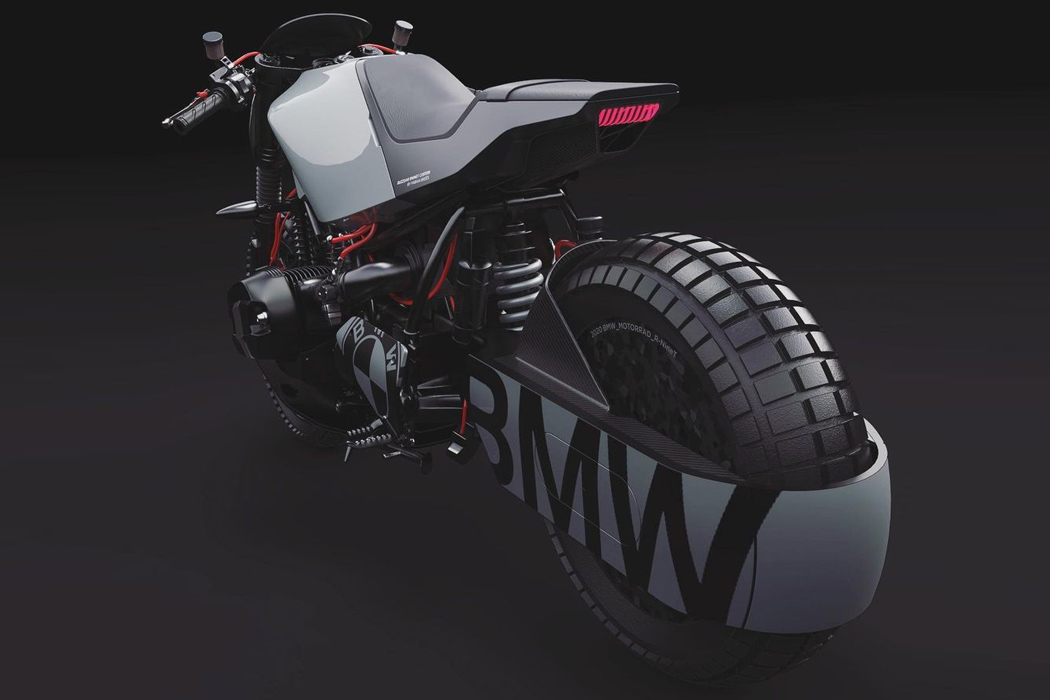 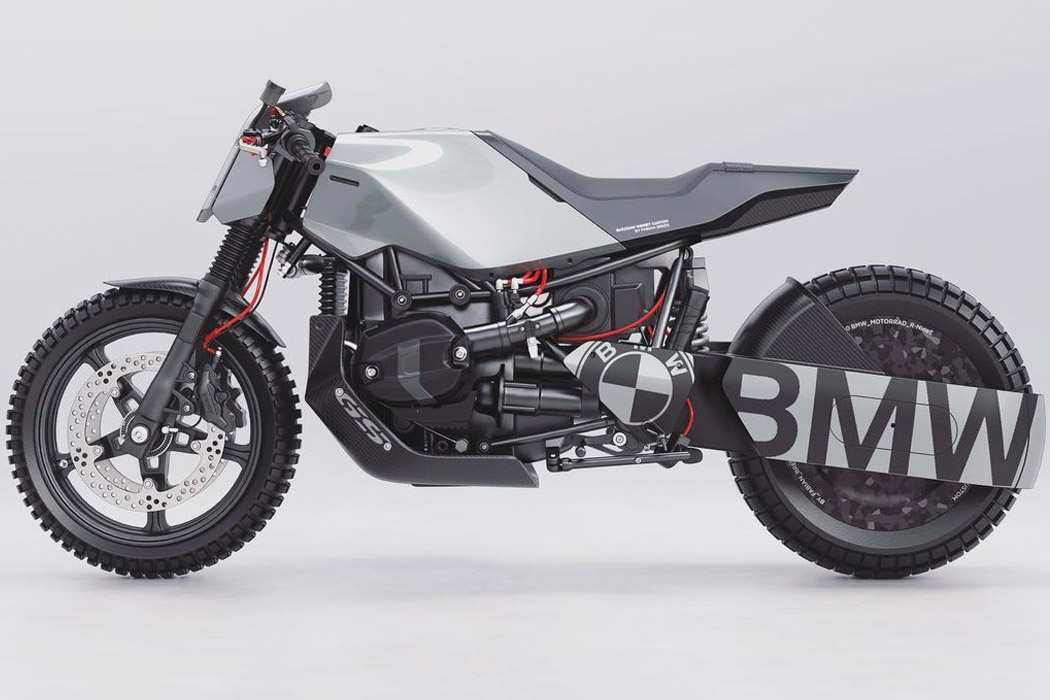 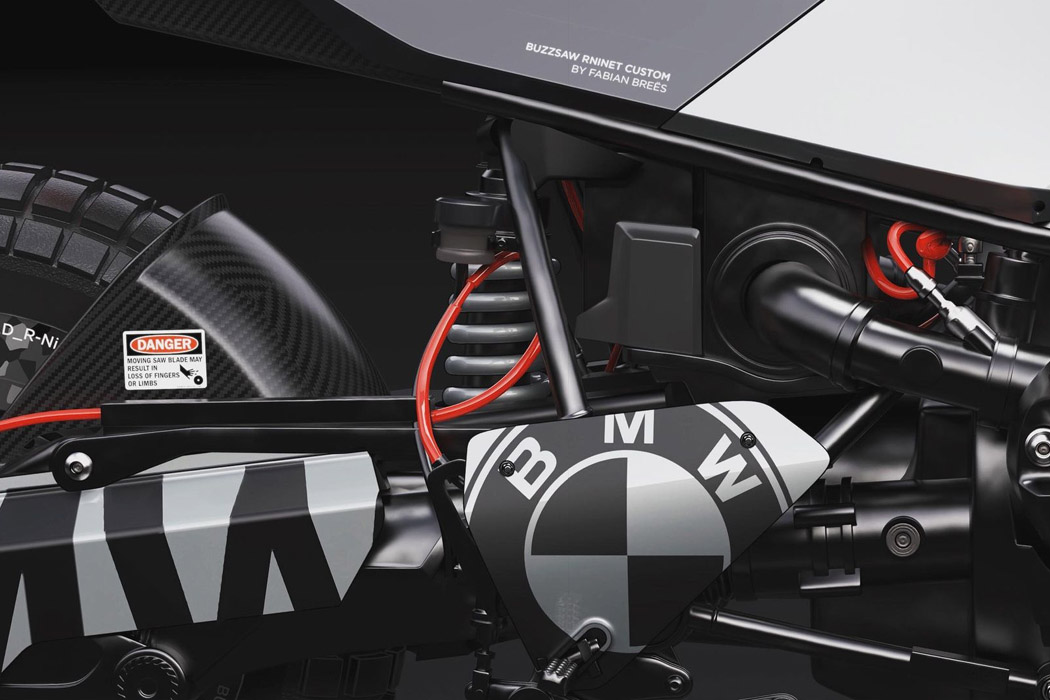 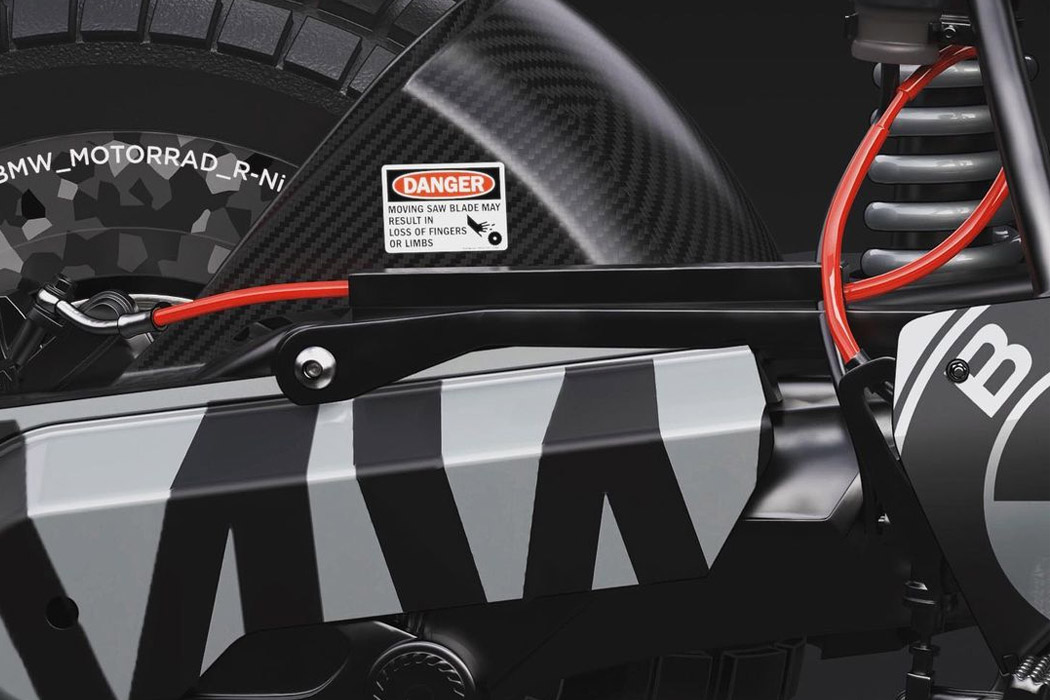 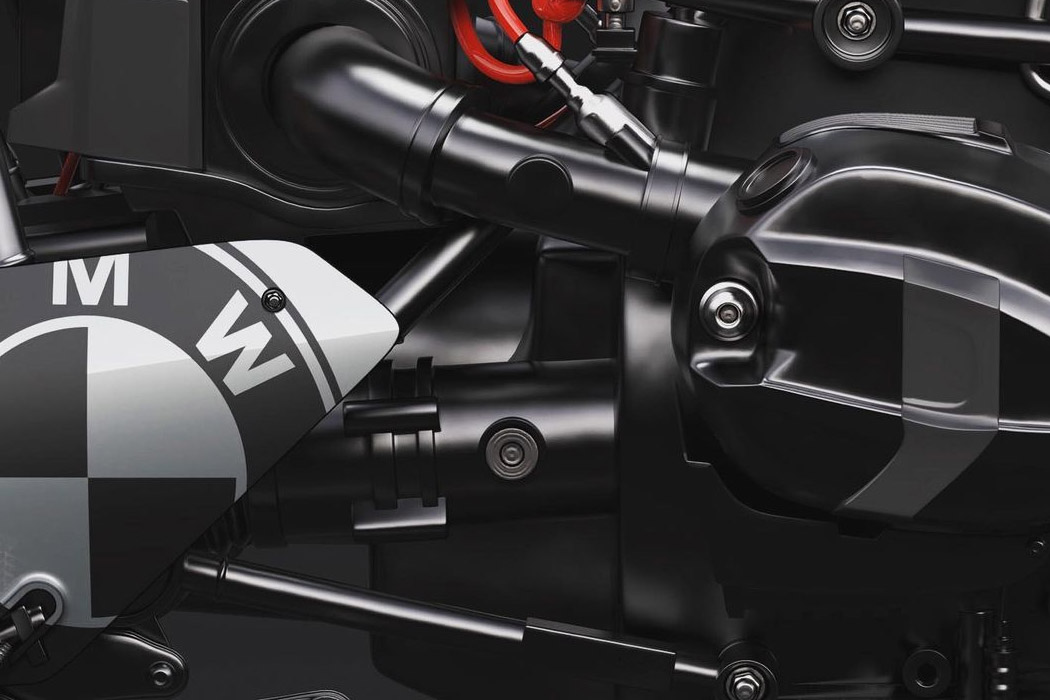 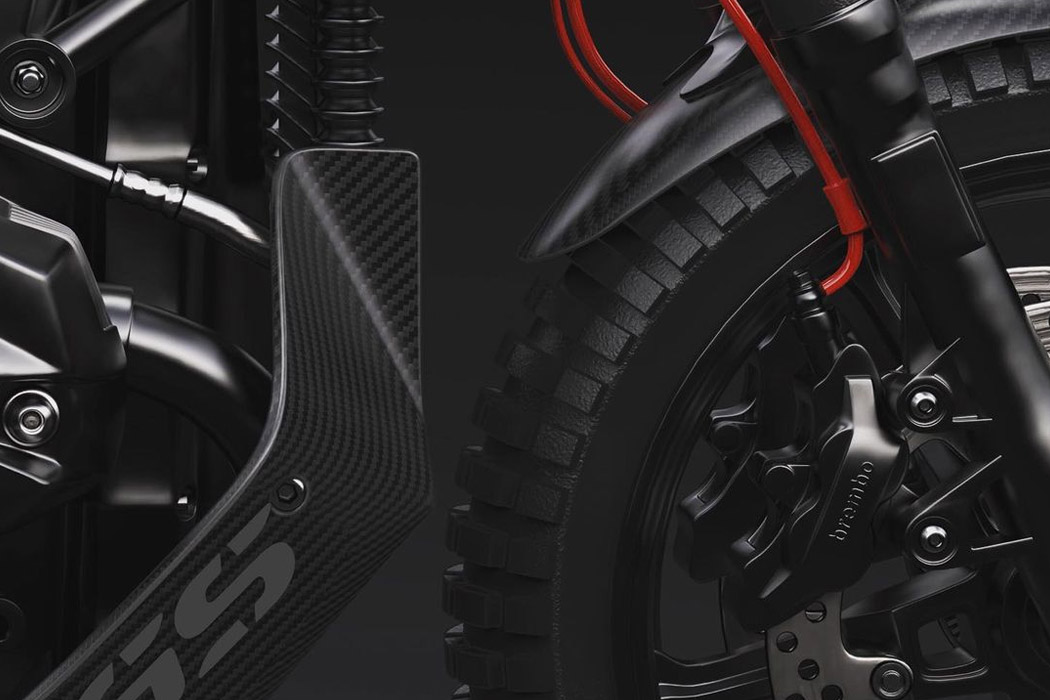 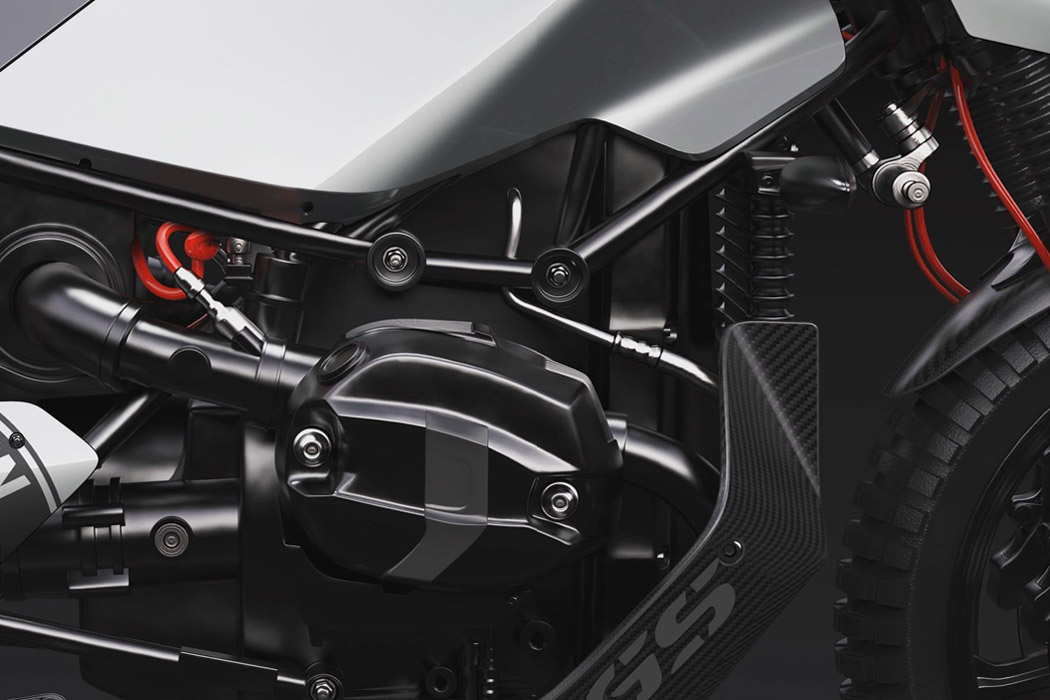 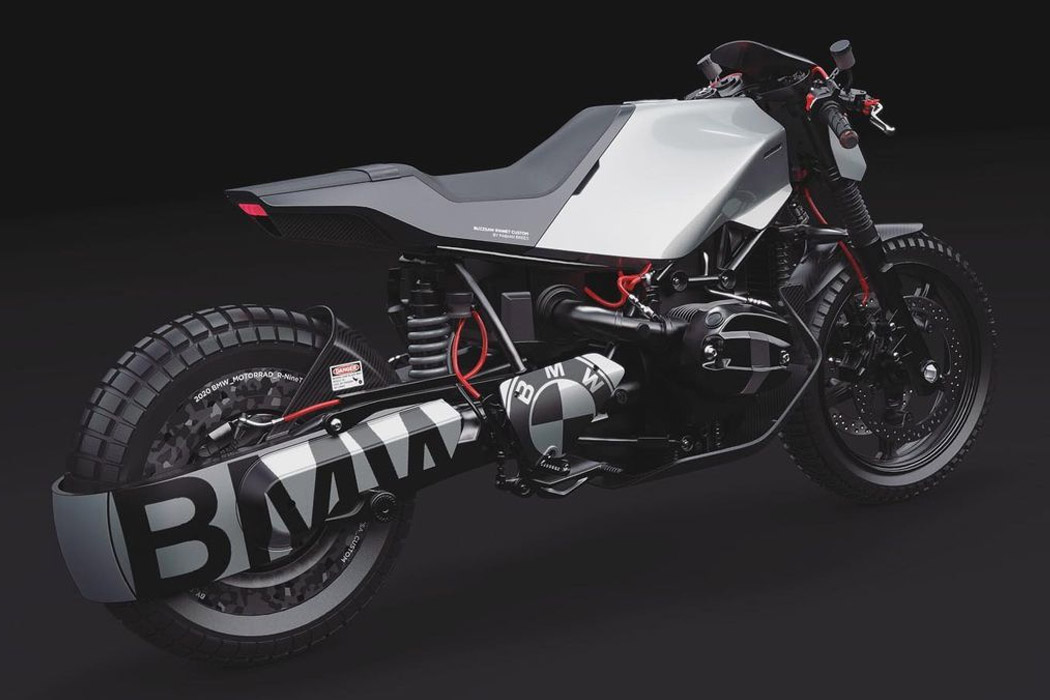 What makes the Tilt It, the watering can stand out is its diagonal base. This kind of orientation makes it easier to pour out the…

If the future of charging cables has to be defined, then the Mag Cable is a good benchmark to begin with. We all have had…

Not Your Typical Take-out

It’s interesting to see how modern life affects dietary habits around the world. In Korea people are so busy with work, dinner is often a…

I love this thoughtful table design by Elda Bellone. Born as part of the designer’s “open object project,” tABLE consists of two overlapping tables that…