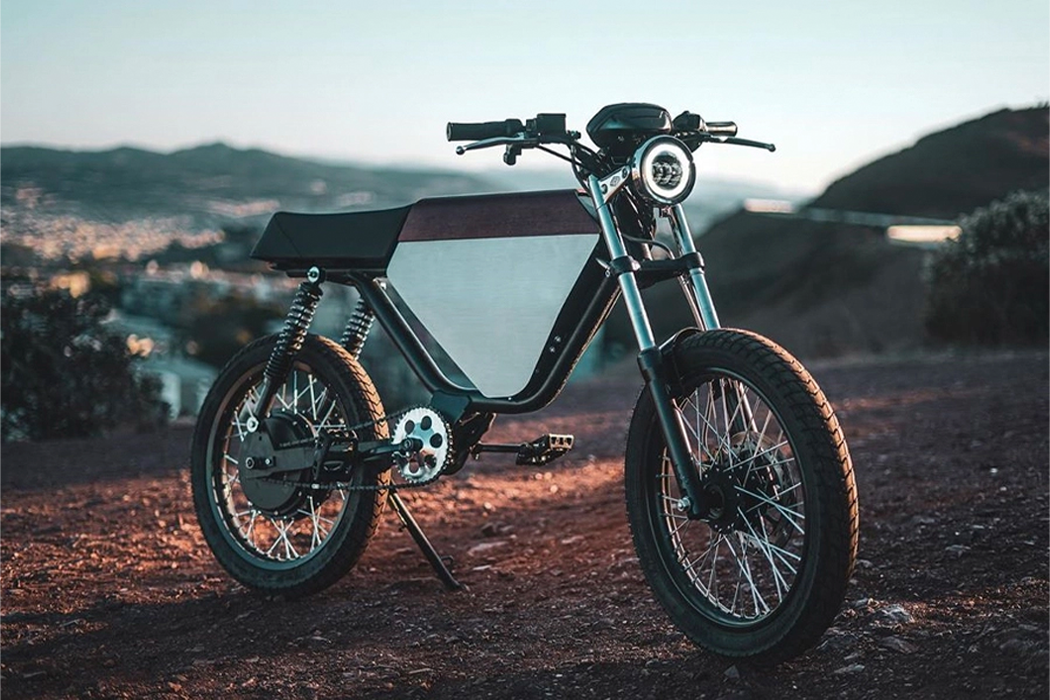 The moped’s modern-day popularity was born from an energy crisis. During the 1970s, the Western world suffered a major petroleum shortage, inspiring many to purchase their own moped for the bike’s small engine and substantial fuel range. Even today with the world’s petroleum supply balanced out, the moped’s initial appeal might be as relevant as it was 50 years ago. Startups like San Francisco-based ONYX are once more revving up the energy that mopeds received in their heyday with models like the RCR electric bike.

The RCR was initially introduced by ONYX back in 2018, but it has been given some major updates worthy of another release. A hydraulic suspension fork has been added to each bike’s front wheel for more comfortable transitions between terrains and an overall smoother ride. The RCR’s updated Puch-inspired frame is built from steel tube chassis by hand in California and the bike’s bench-style seat is custom-designed for a form-fitting ride. The RCR’s 72V chassis battery is encased in aluminum and mahogany veneer, also giving buyers the option of doubling up the bike’s range. The chassis battery generates enough power for the RCR to reach speeds of up to 60MPH with horsepower maxing out at a hefty 7.24, which raises the question of whether or not the RCR can legally be considered a moped since many states place a horsepower limit around 2HP, but it gets a pass thanks to the adjustable, built-in driving modes. Either way, the RCR can go from 0 to 30MPH in just around four seconds, so if you feel that need for speed, take the RCR off-road and see how fast you can reach 60.

Three driving modes are available to RCR riders: eco, normal, and sport. In eco mode, the electric motorbike is limited to 20MPH at 750W, at which rate a full tank of gas can go for 75 miles without refueling. When the motorbike is ramped up to sport mode, riders can reach RCR’s top speed of 60MPH with 5400W of power output available. When using the bike, riders can change driving modes easily on the front LED display, slowing down from a nimble 60MPH to a street-legal operation using both the bike’s hydraulic and cable brake systems. An additional caliper bracket also acts as a stopping surface for the RCR’s brake pads, increasing the bike’s stopping time. Finally, with integrated turn signals and a swingarm molded from heavy-duty steel, the RCR’s pivot control and indication levels are brighter and bouncier than ever. 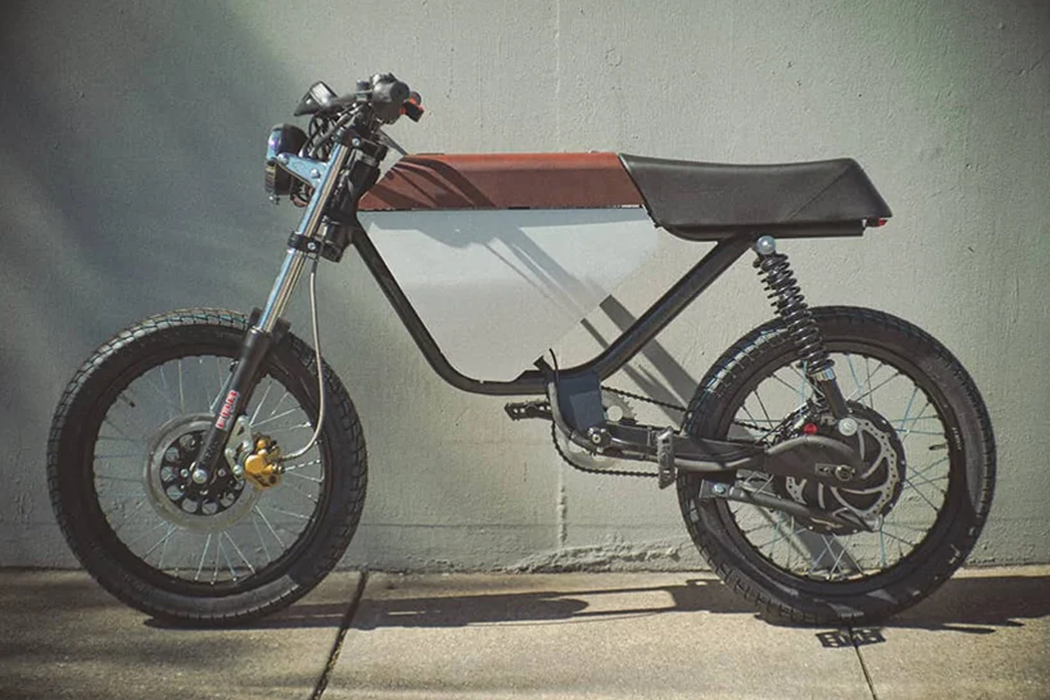 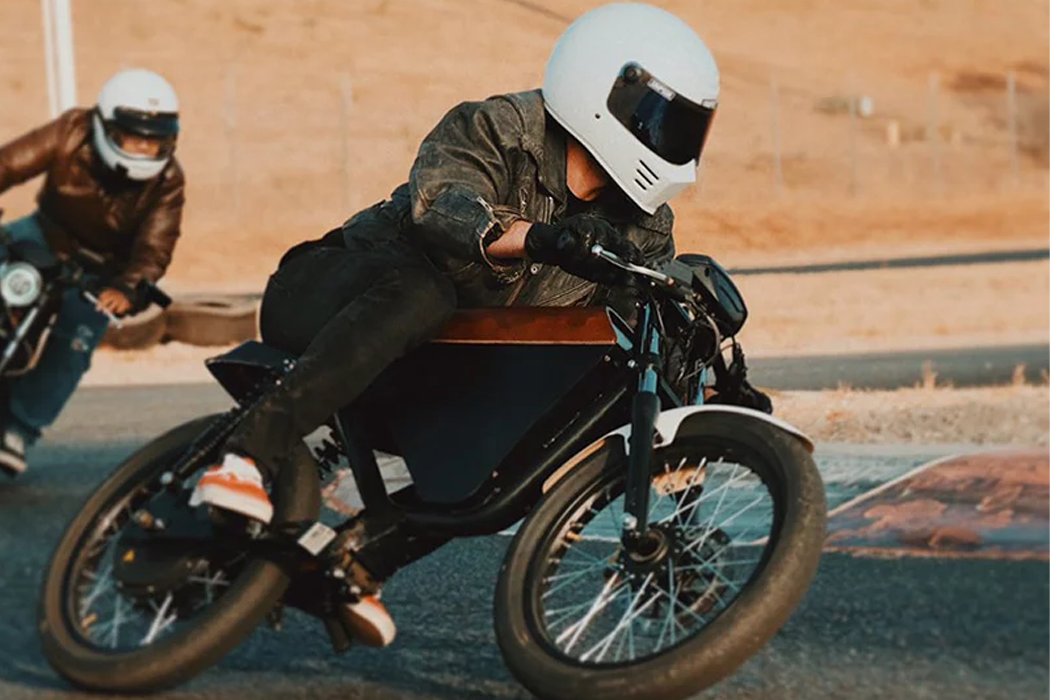 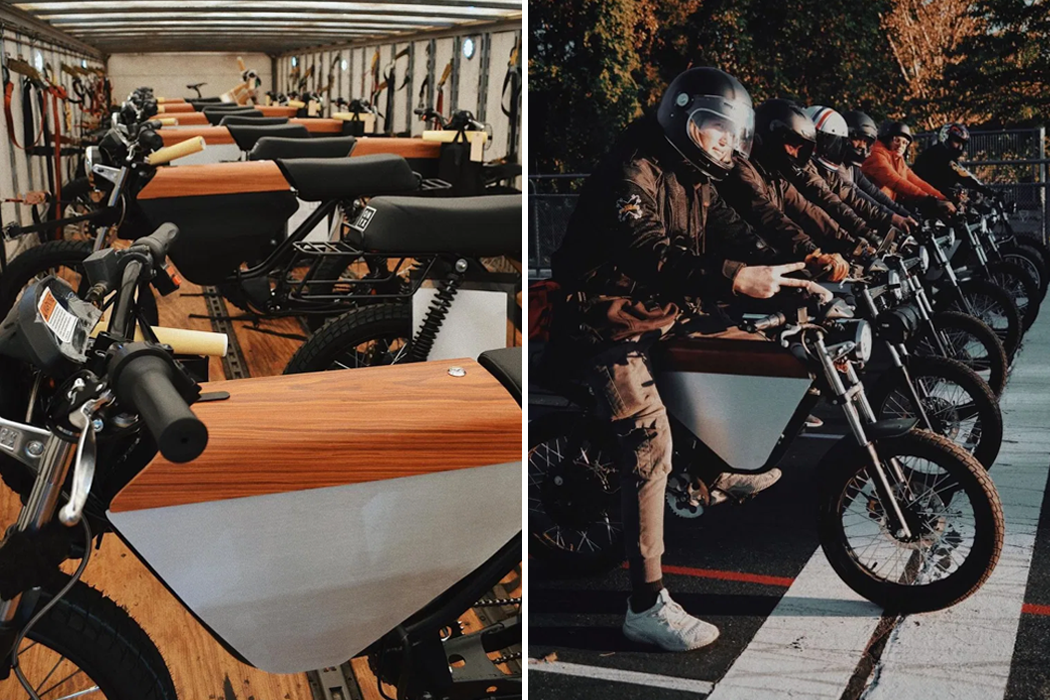 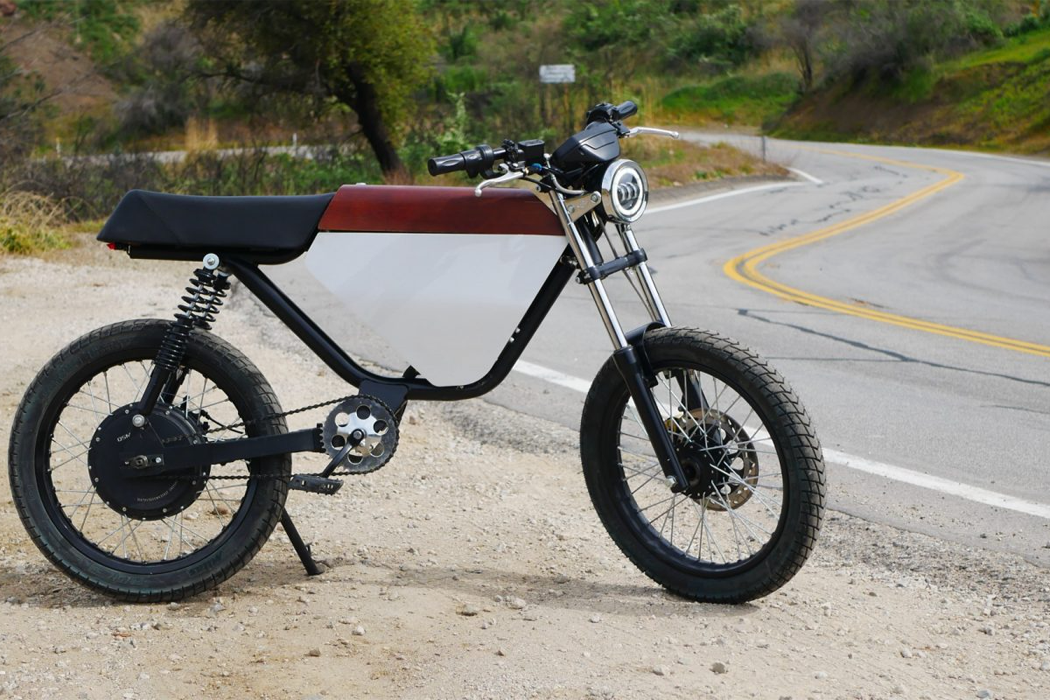 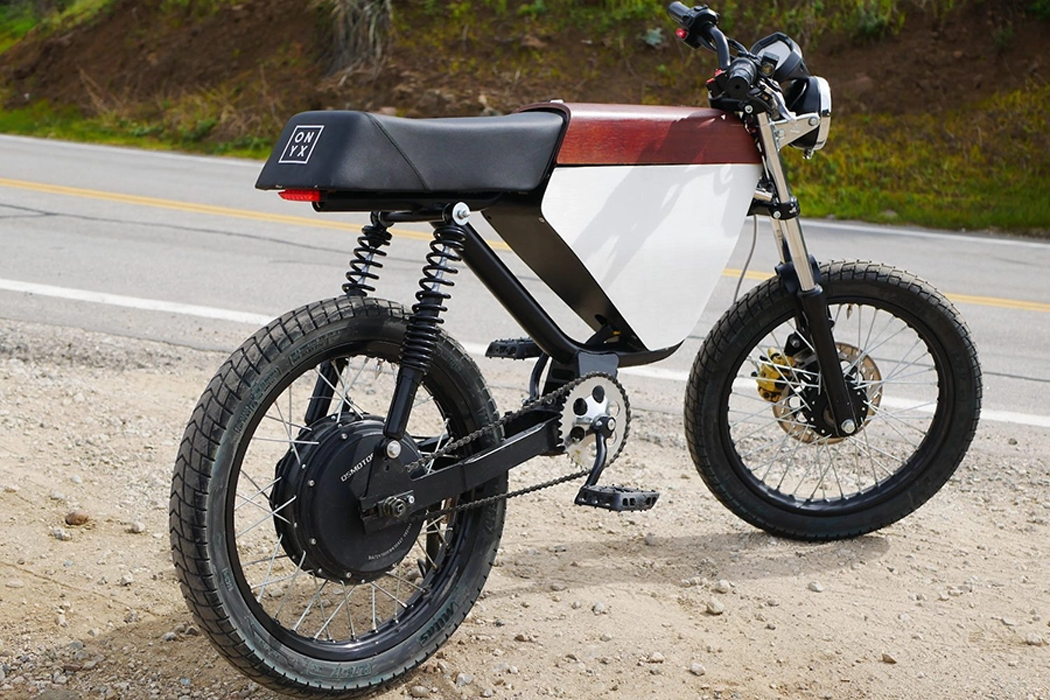 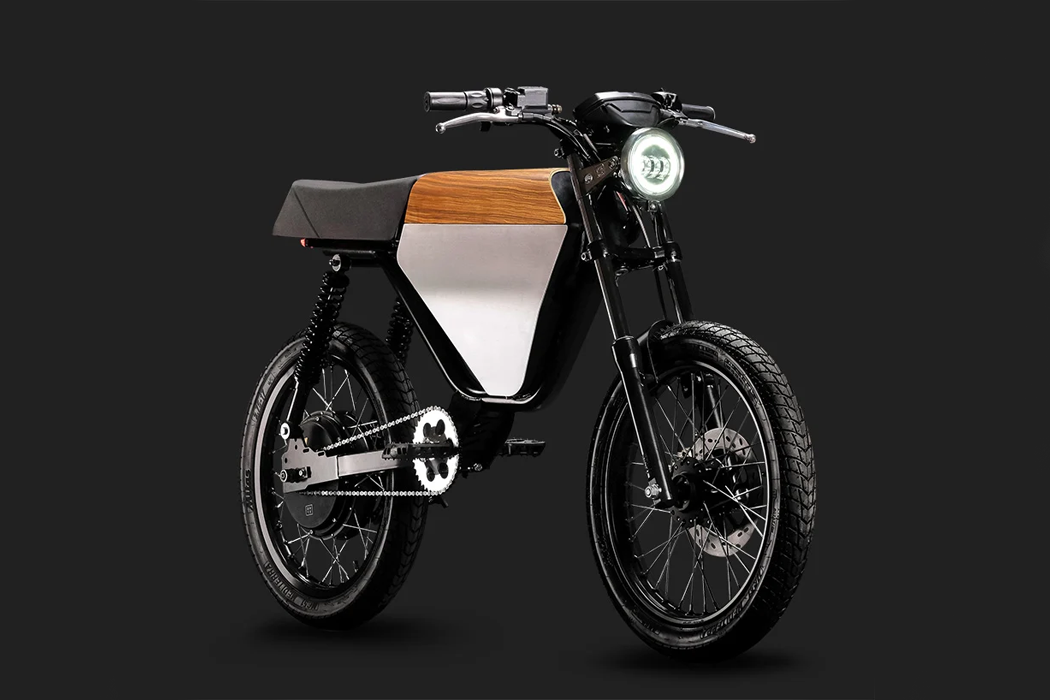 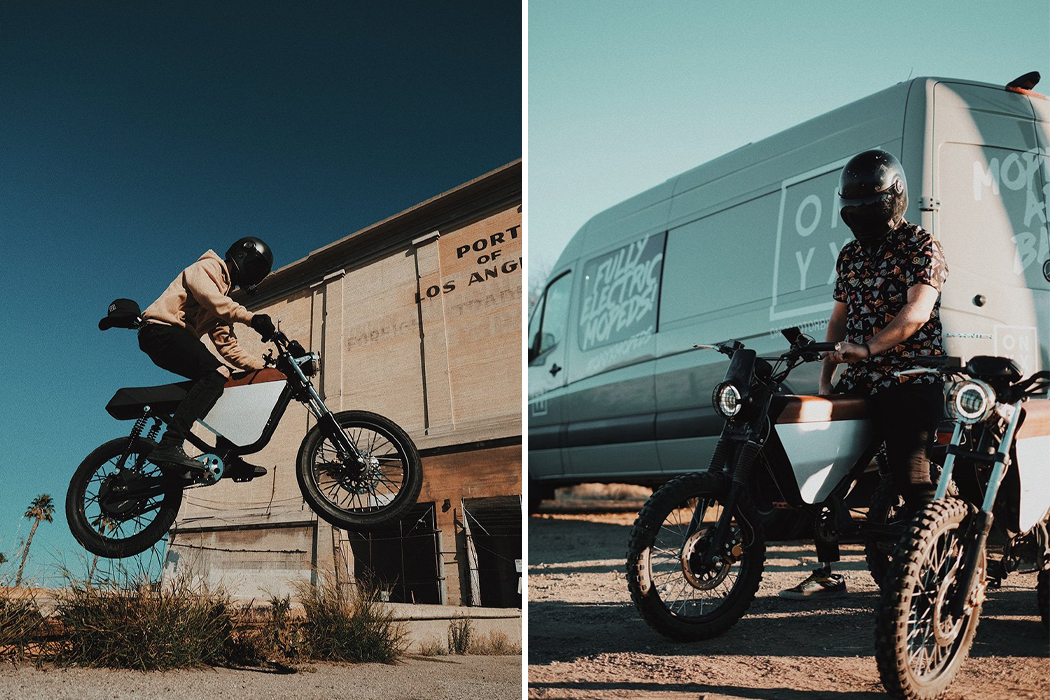 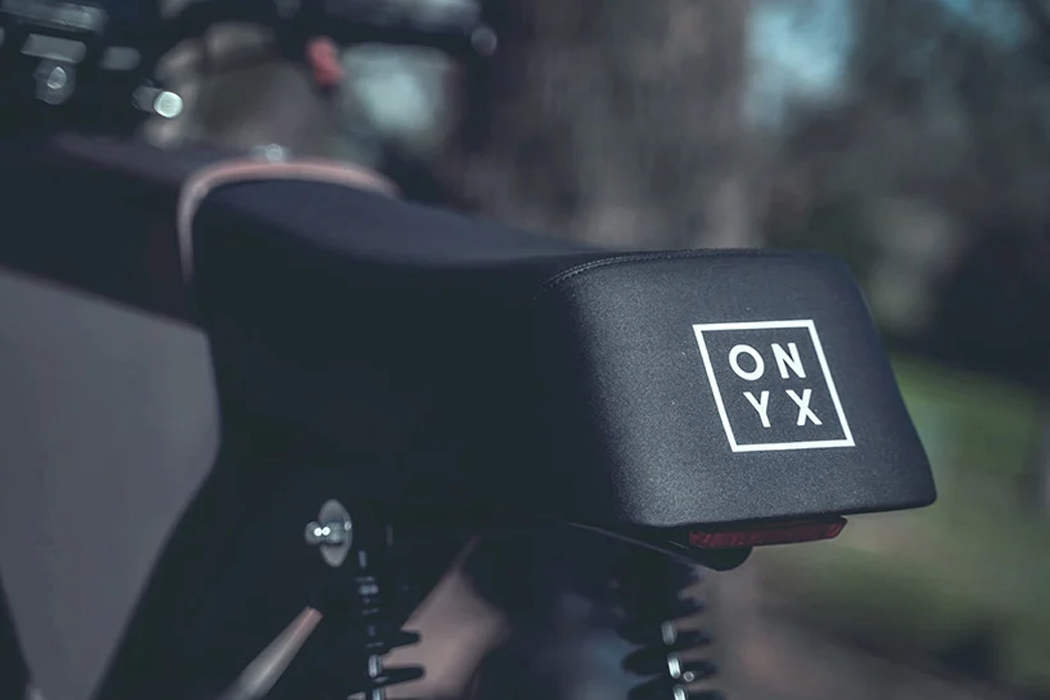 Garcon, one Cup of Light please

There’s a little light in every wonderful project, and here on Yanko Design we’ve got to appreciate the tools just as much as the ideas…

Given the current scenario, you’d definitely be itching to get to the outdoors and be sure of making the most of the opportunity. Stepping beyond…

2020 has been a year no one is bound to forget anytime soon. And while we have seen plenty of hardships this year, this year…

The Lego of Safety Helmets