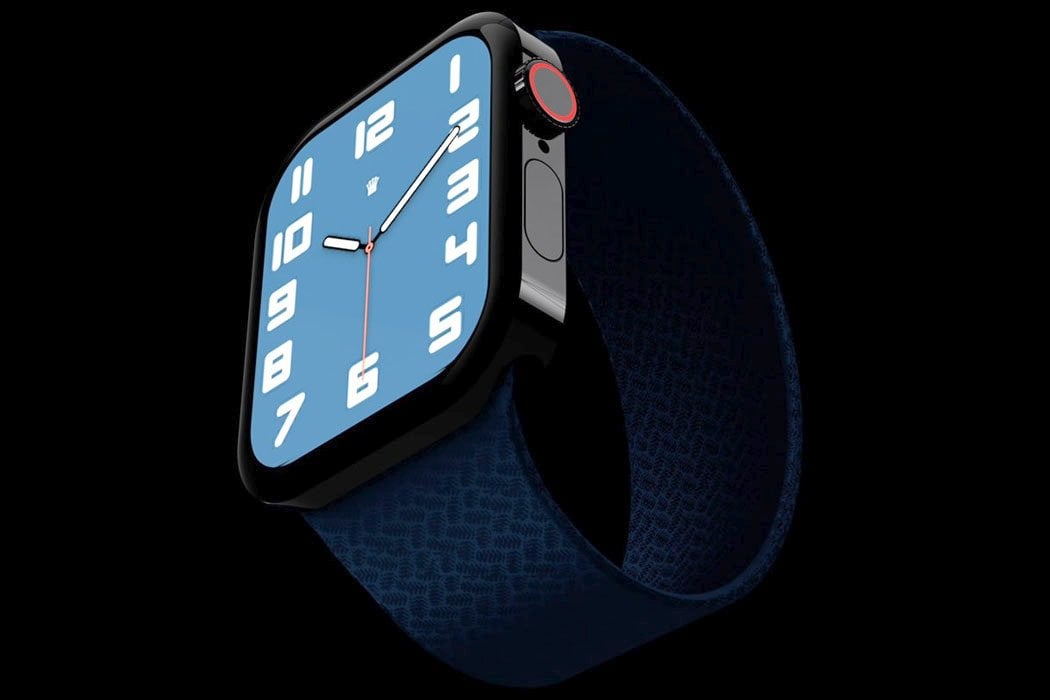 Apple Watch 6 was a headliner this year – a smartwatch with a new set of features and aesthetics, including a Product Red edition (first for the watch). Despite what Apple pulled off in the beefed interior and hardware, you may not notice that upfront, since the device comes in the same size and form factor as the Apple Watch Series 5. In fact, the new device looks identical to Cupertino’s watches from the last few years with a square design rounded at the edges and a digital crown offering haptic feedback.

There is no evidence that the Cupertino tech company is thinking of redesigning its smartwatch. But that is no deterrent for a designer to visualize what a new Apple Watch – a series 7 maybe – could look like, through his designs. For his renders, designer Wilson Nicklaus takes a cue from the transformed look of the iPhone 12 lineup and the newer iPads.

Apple this year returned to the very recognizable flat-edged form factor on the iPhone 12 models. This design, as you’d have noticed, is reminiscent of the more promising appearance of the iPhone 5. Now Nicklaus believes the Apple Watch with a similar flat edge design could be on the cards and he has the renders to show how it would fair if the idea meets fruition – it is just like the iPhone for your wrist. The concept only tinkers with the design of the casing – it shows a stainless steel version of the Apple Watch – very identical to the iPhone 12 Pro.

Nicklaus’ designs may seem clunky and could be slightly uncomfortable on the wrist because of the sharper details on the metal frame which the design envisions. It is arguable how Apple would make the flat-edged smartwatch as comfortable as the current Apple Watch models with rounded off edges – that if, Apple actually ventures on these design cues! 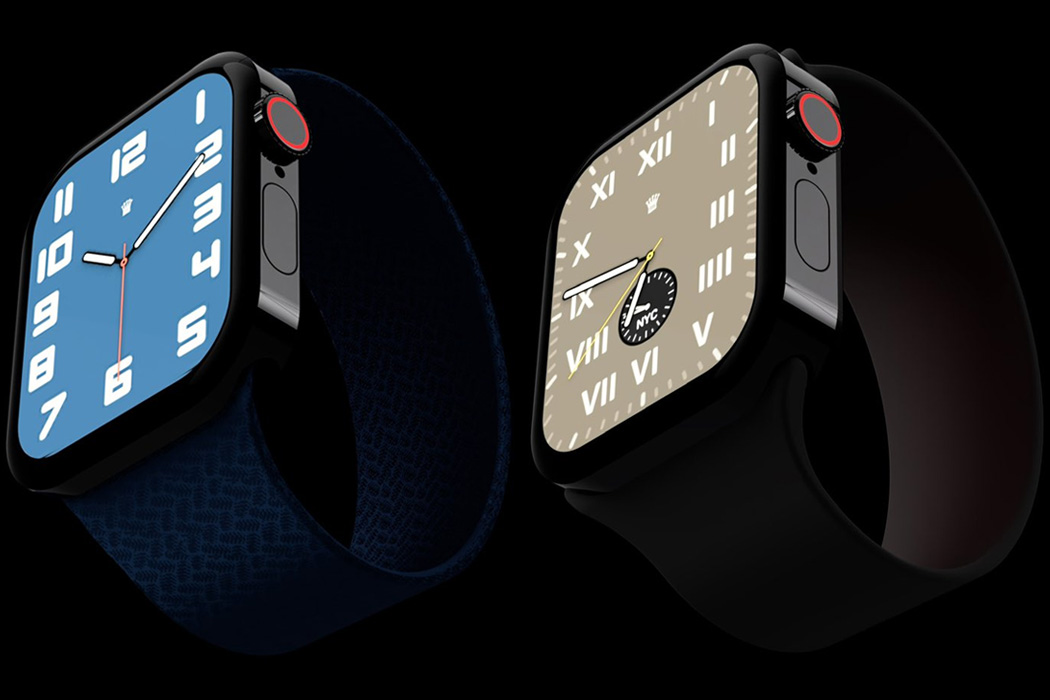 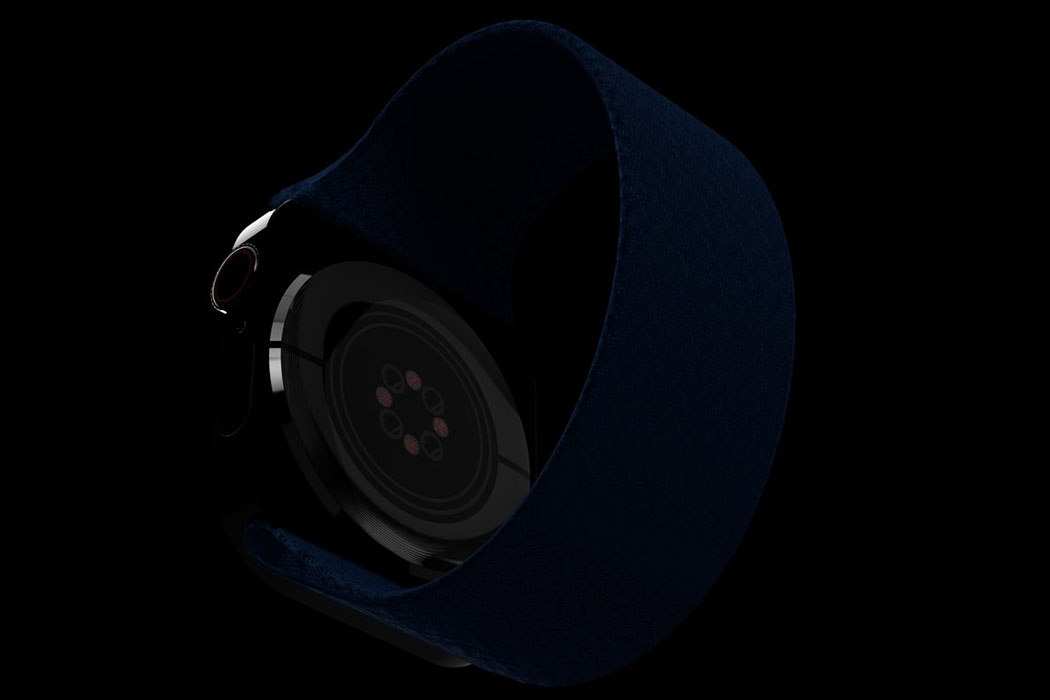 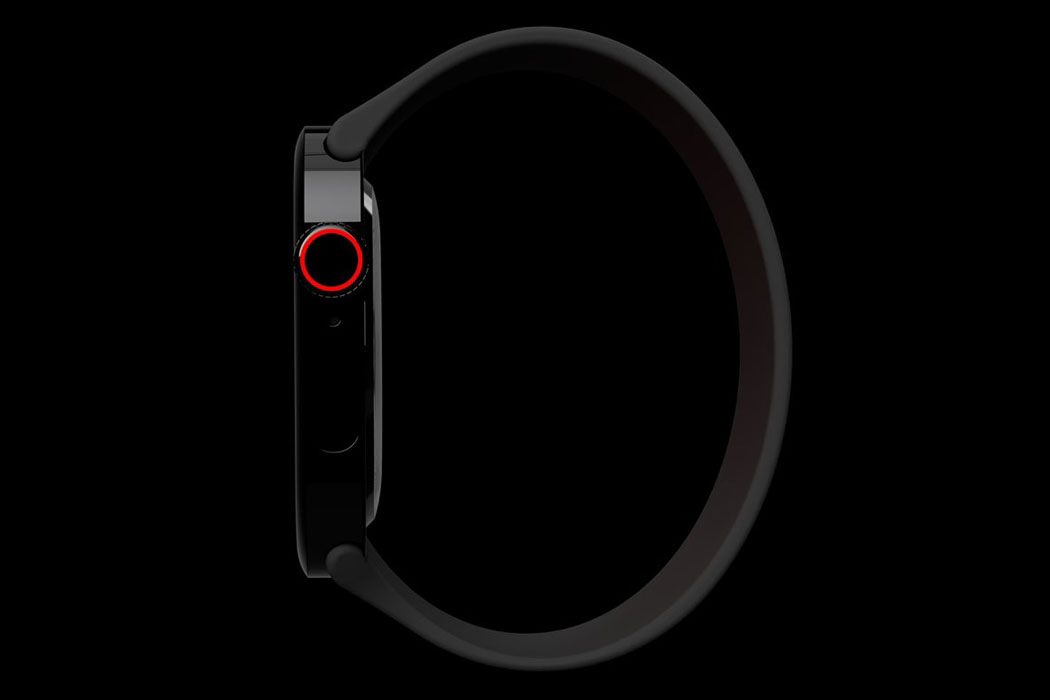 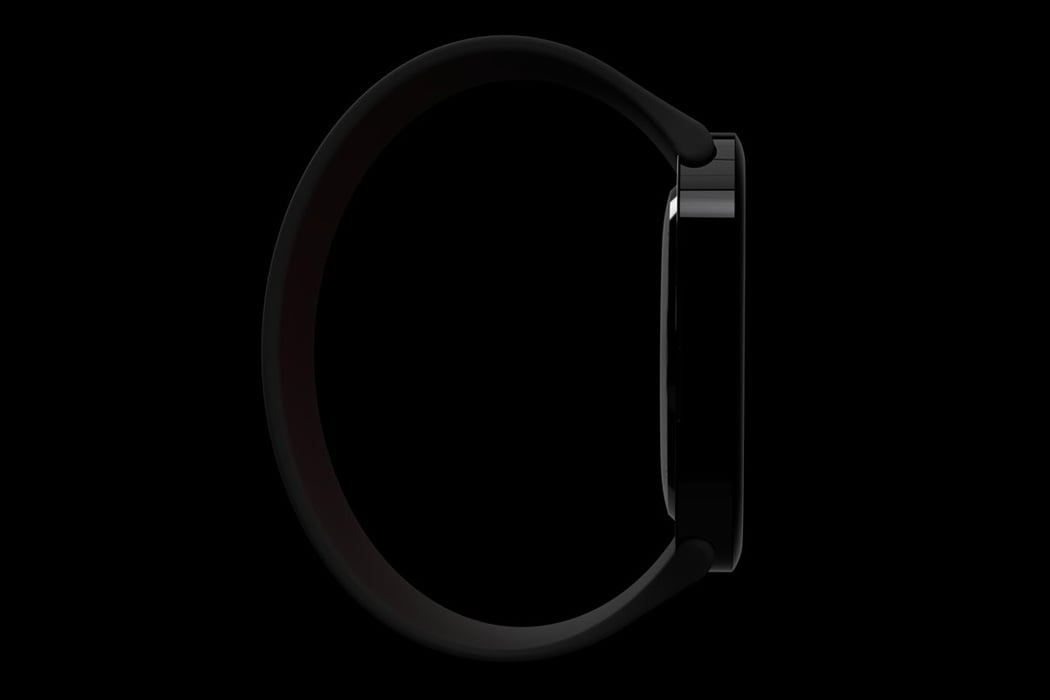 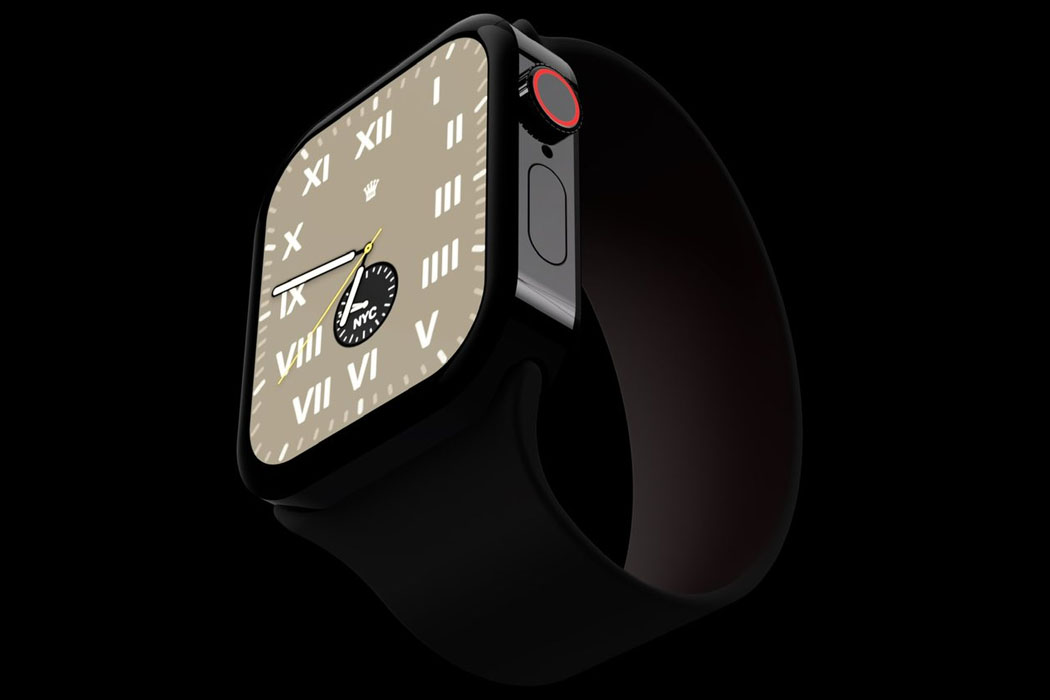 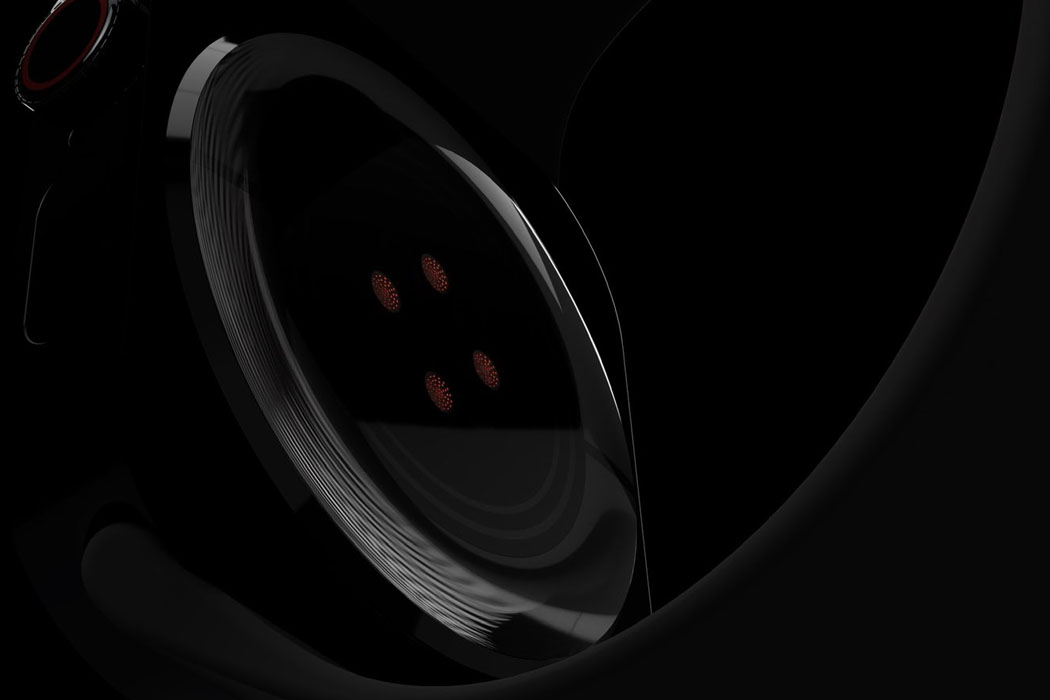 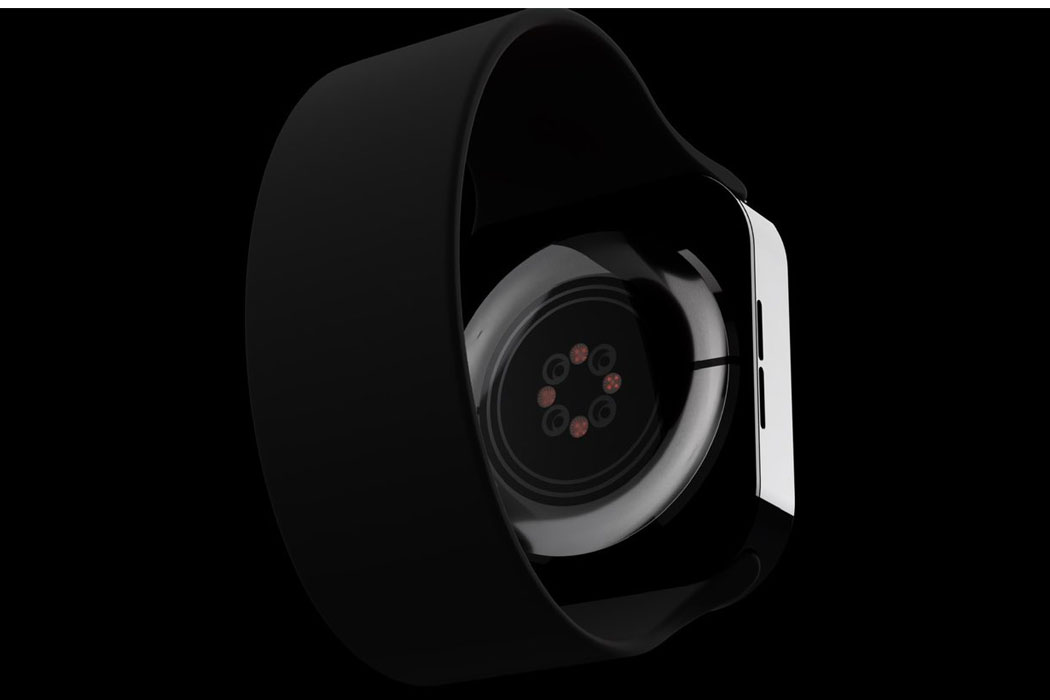 Making Dust a Feature in the Home

We don’t often think of dust as something that is desirable, let alone consider making it a feature within the home, but the designer of…

Unlike notebook scanners that take your physical notes and digitize them on your phone, the Doodlight is a nifty laser projector that takes digital drawings…