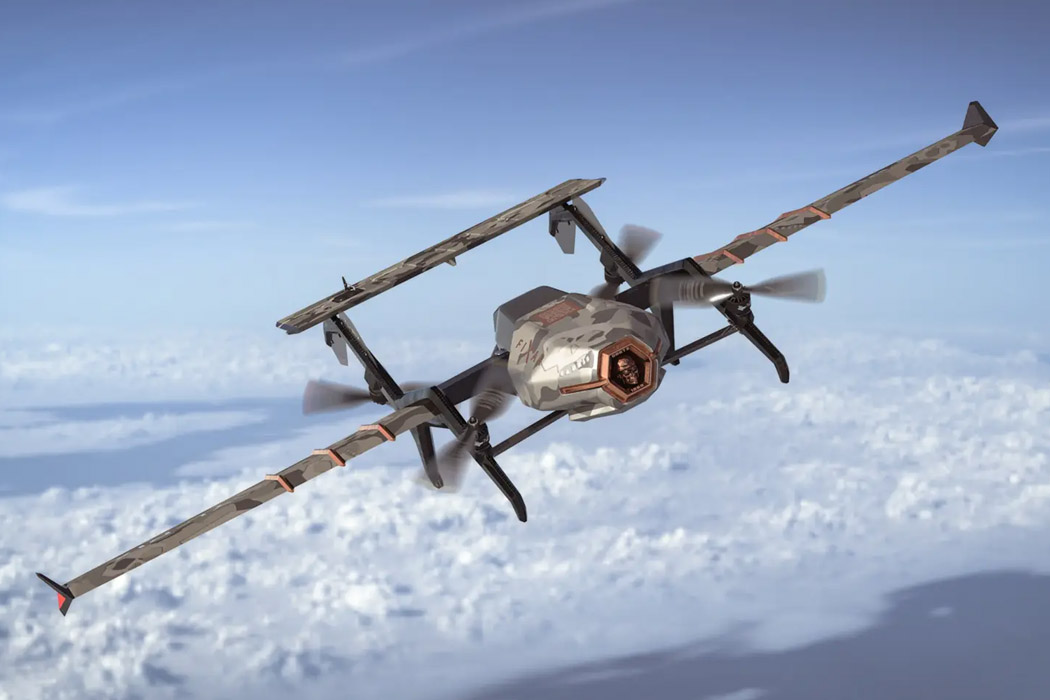 Drones come in all shapes and sizes since they have gained exponential popularity in the last few years. The plentitude of possibilities of drone design honed by their compact size and the ability to reach places that are virtually impossible for us to explore makes these unmanned vehicles the next revolution in aeronautics. With their gradual evolution, designer drones will become an accessory for all to get things done, and also brag about. Latvia-based company Dartz Motorz takes that vision as an inspiration for a future where drones will complement our style and panache.

They want to change the image of drones from being mere toys or industrial assets to that of being an accessory that enhances the owner’s individuality. Dubbed the Dartz Prombdrone Black Bee, it is co-developed with drone pros Fixar who’ve given it the advantages of a helicopter and unmanned aircraft while doing away with the disadvantages of tilt rotors. The designer drone based on the Fixar 007 Outdoor model can take-off and land like a copter and also has a high flight range courtesy of the wing lift. The design is such that the transition from the helicopter mode to the aircraft mode is seamless.

The idea is propped-up by auto designer Alexander Isaev who’s known for projects like the Mercedes-Benz G Niva and Hummer UAZ. Now the famed designer is working with Dartz with plans to give it the worthy space on top of the most badass SUV on the planet the Dartz Prombron Black Alligator which has made an appearance in movies including Die Hard 5 and The November Man. The possibilities with the Prombdrone Black Bee are endless – it can be used for promoting a brand, customized on the cosmetic level for the owner’s taste, or maybe just used for some weekend fun. 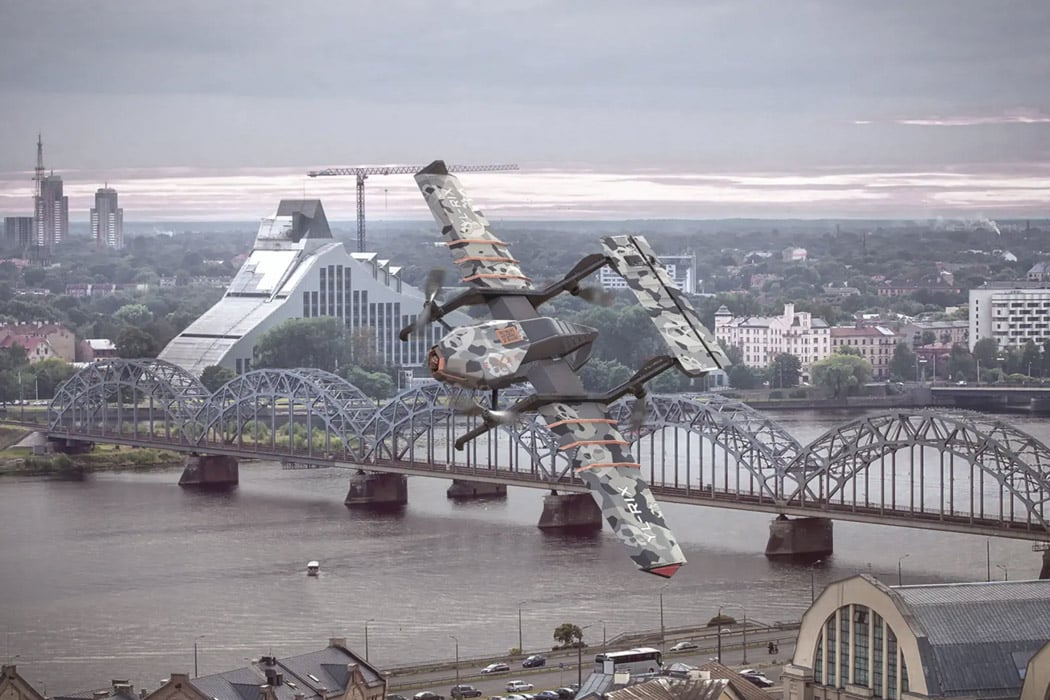 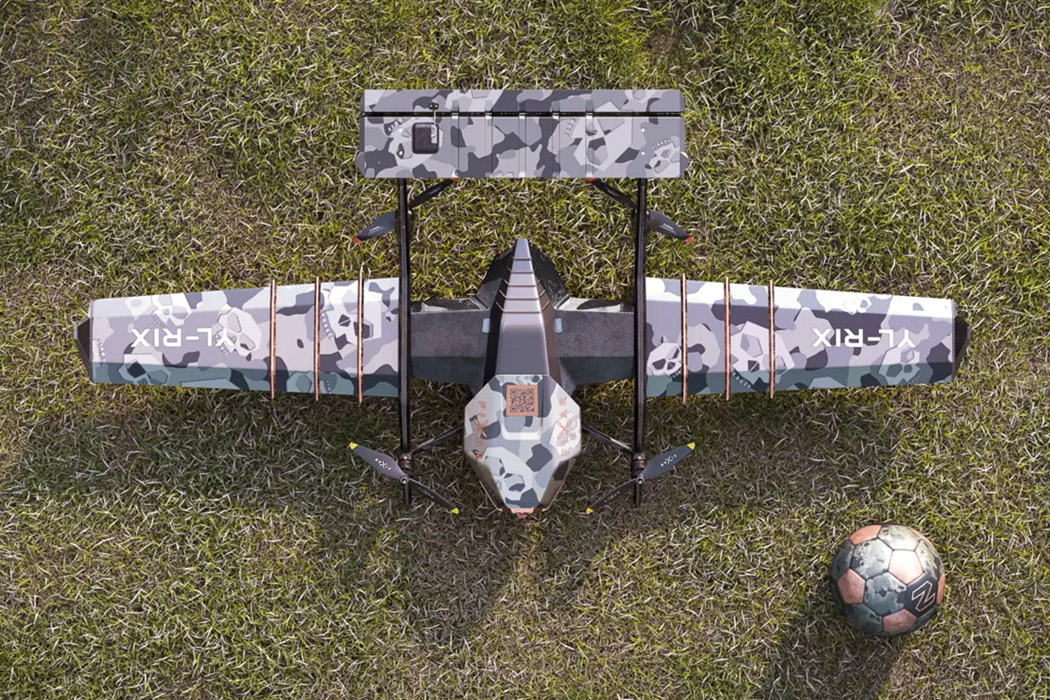 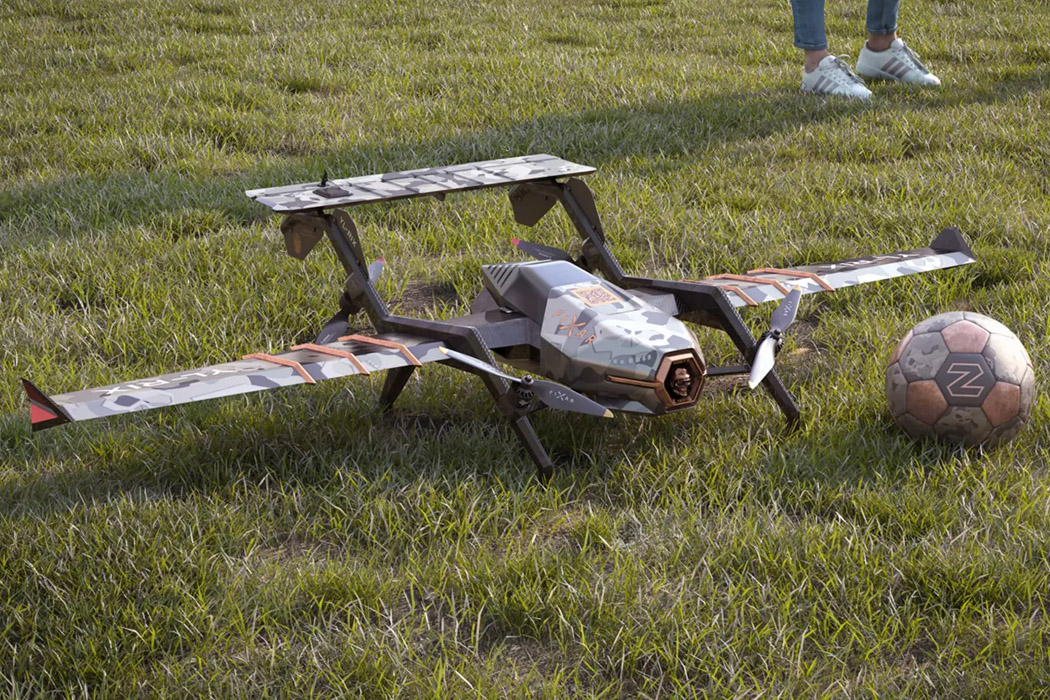 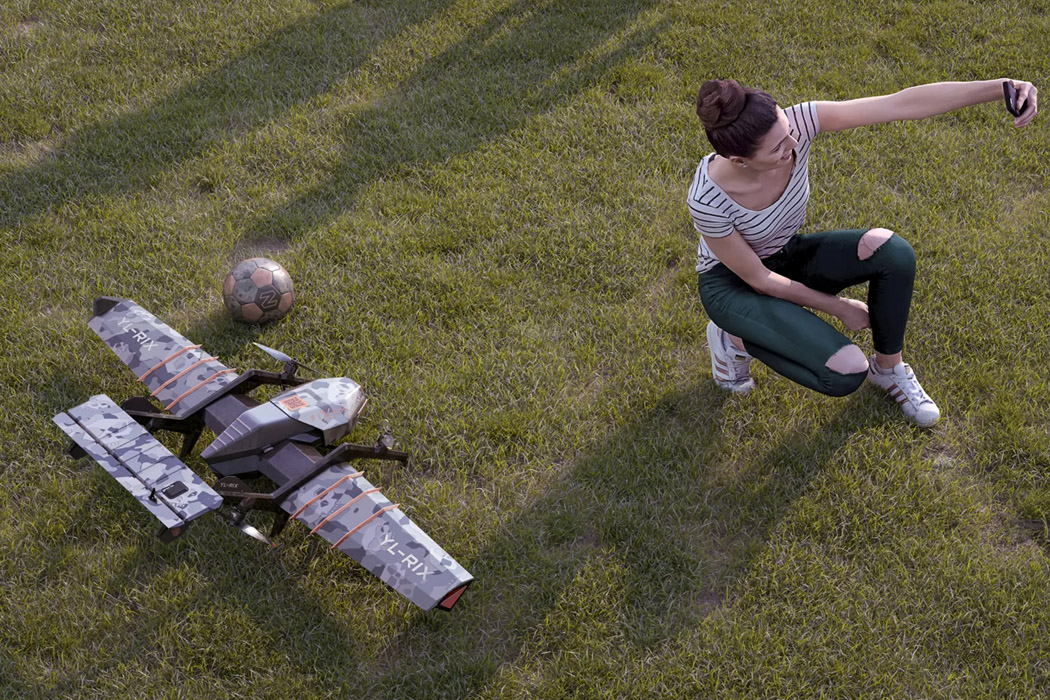 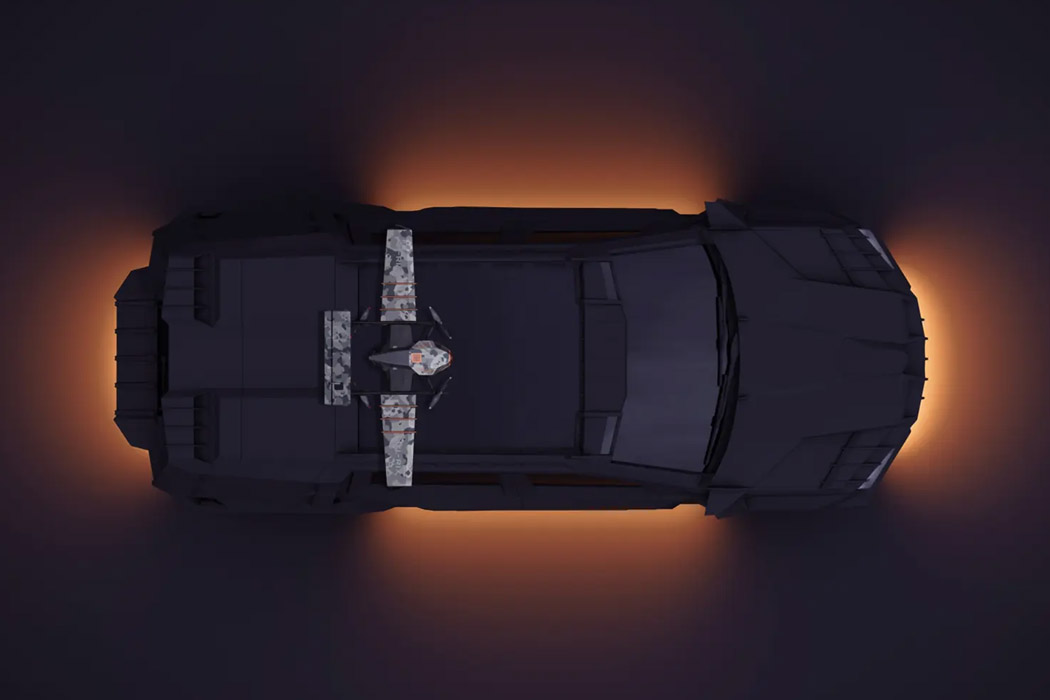 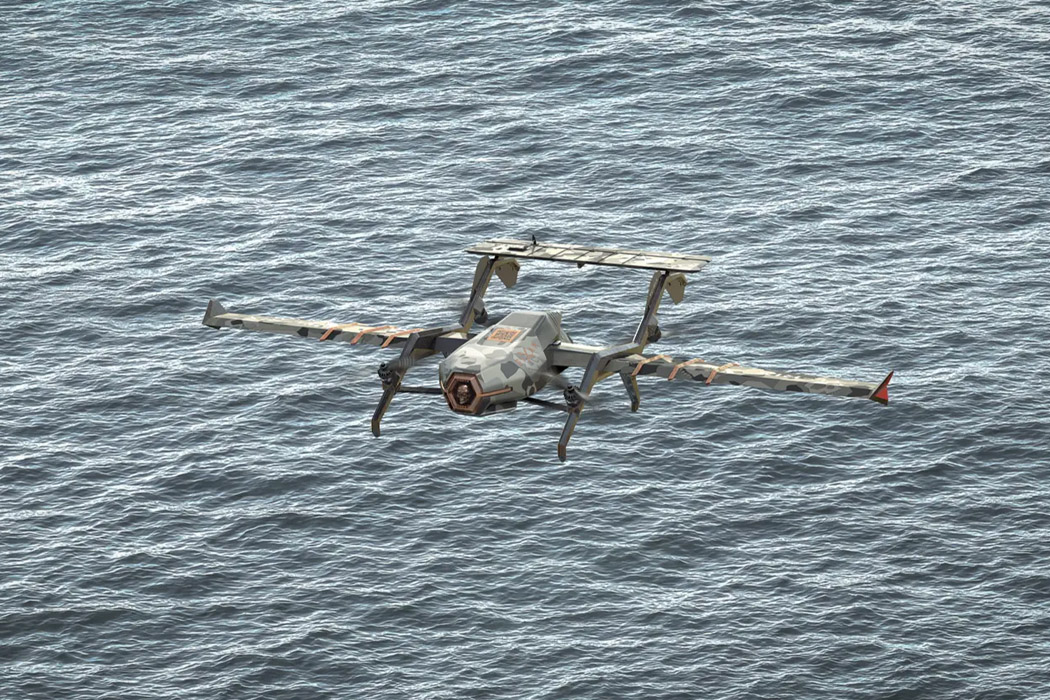 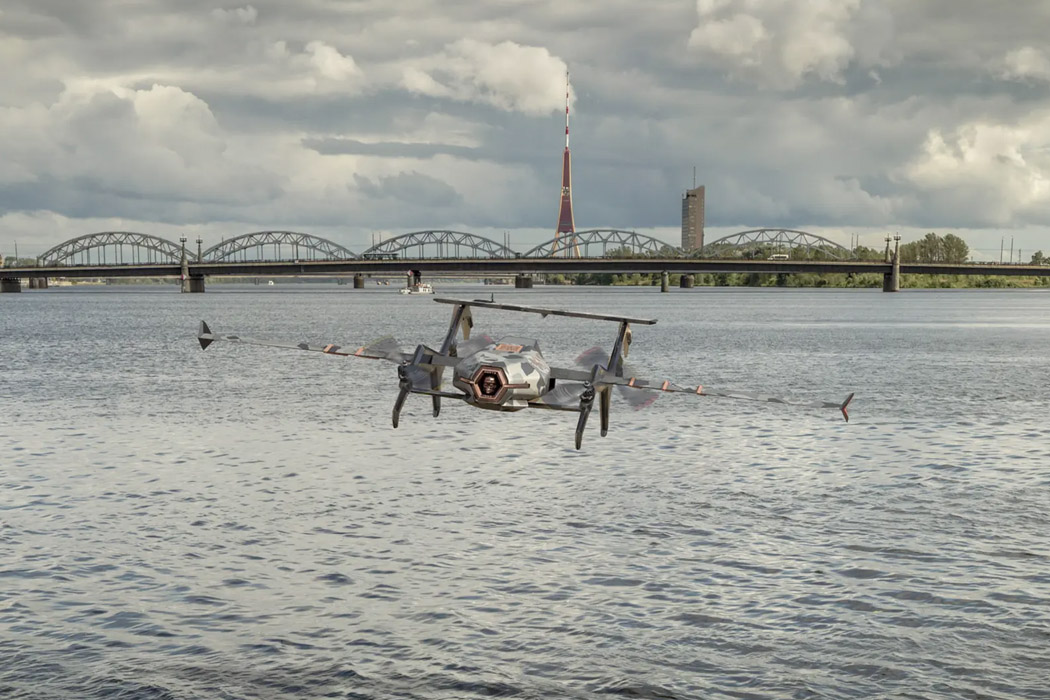 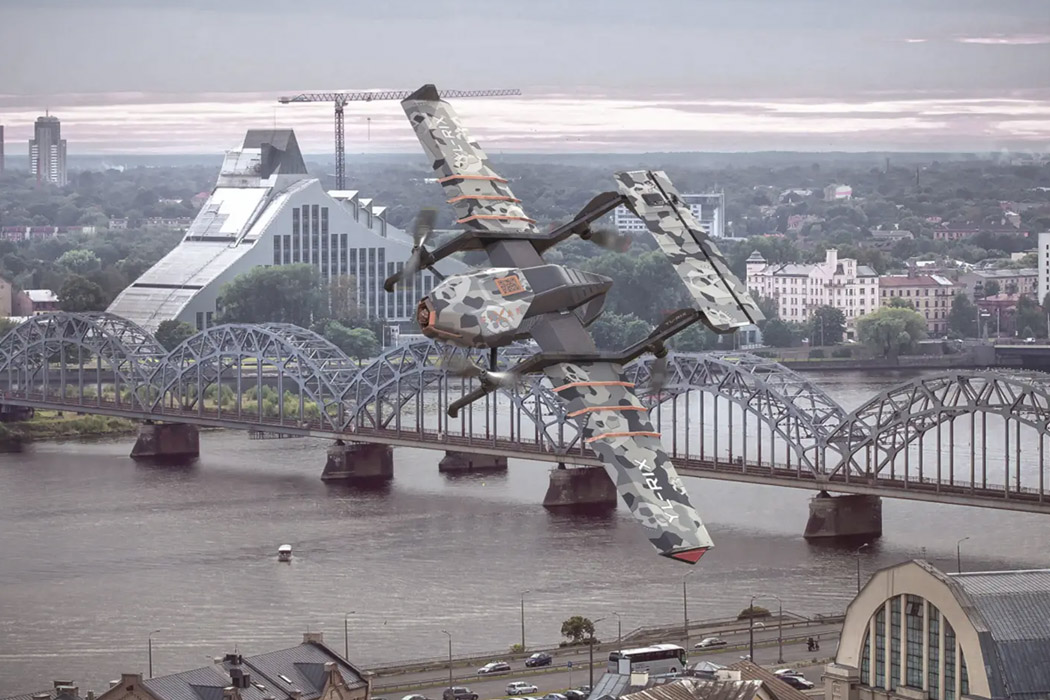 The latest in a series titled Souvenir of the Last Century, the MMXII kitchen merges old and new in a stunning presentation of raw material…

Confessions of a Coffee Addict

Like most of you, I’m a coffee addict and love to carry my java with me. The problem with most cuppa joe’s is that they…

In standing with the name it carries, the Tesla E-max is a far-out but awesome electric motorbike concept that features modern technologies and an unforgettable…